I’m still two months behind, but I’m finally crossing over into documenting 2017 which feels like progress!

We kicked off the new year by sending Crew to his first day of Primary. All of his preschool buddies are in Sunbeams too and since they are so familiar with each other, it’s a nonstop party. They’re animated, they’re loud and they’re wiggly. Everything you can expect from a group of 14 three-year-olds. 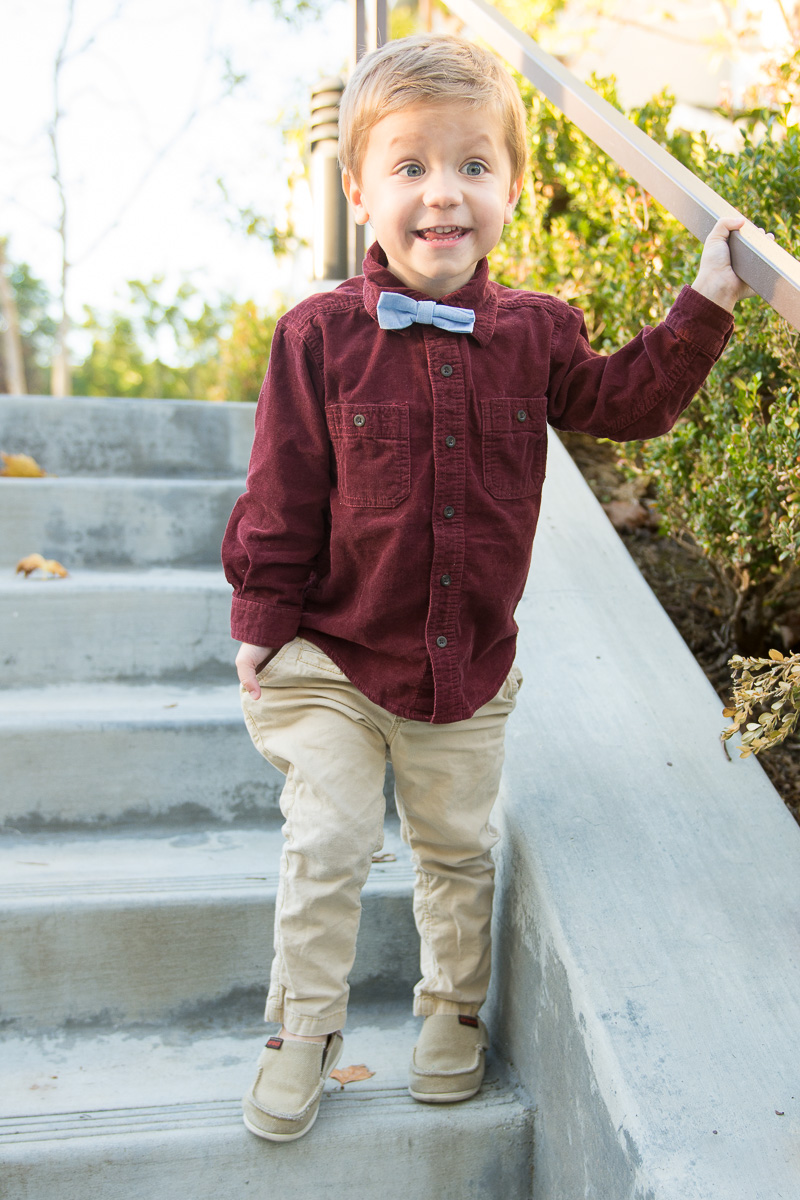 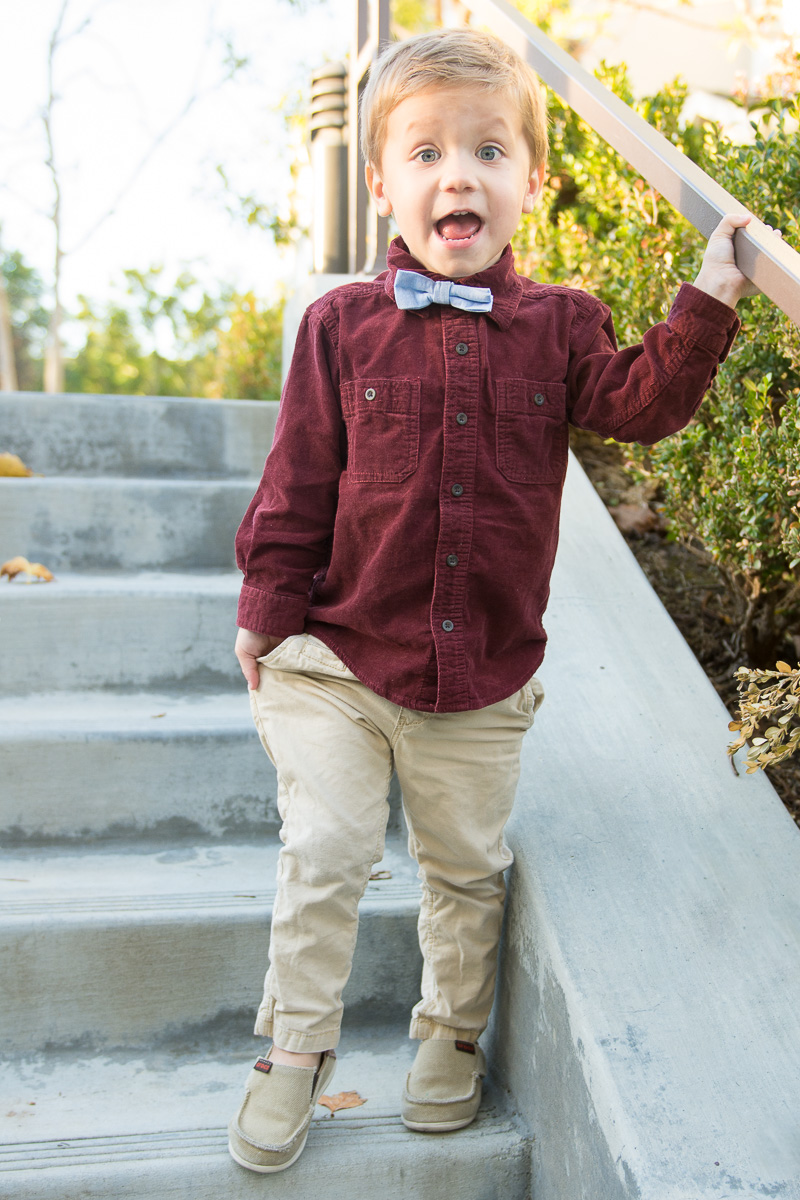 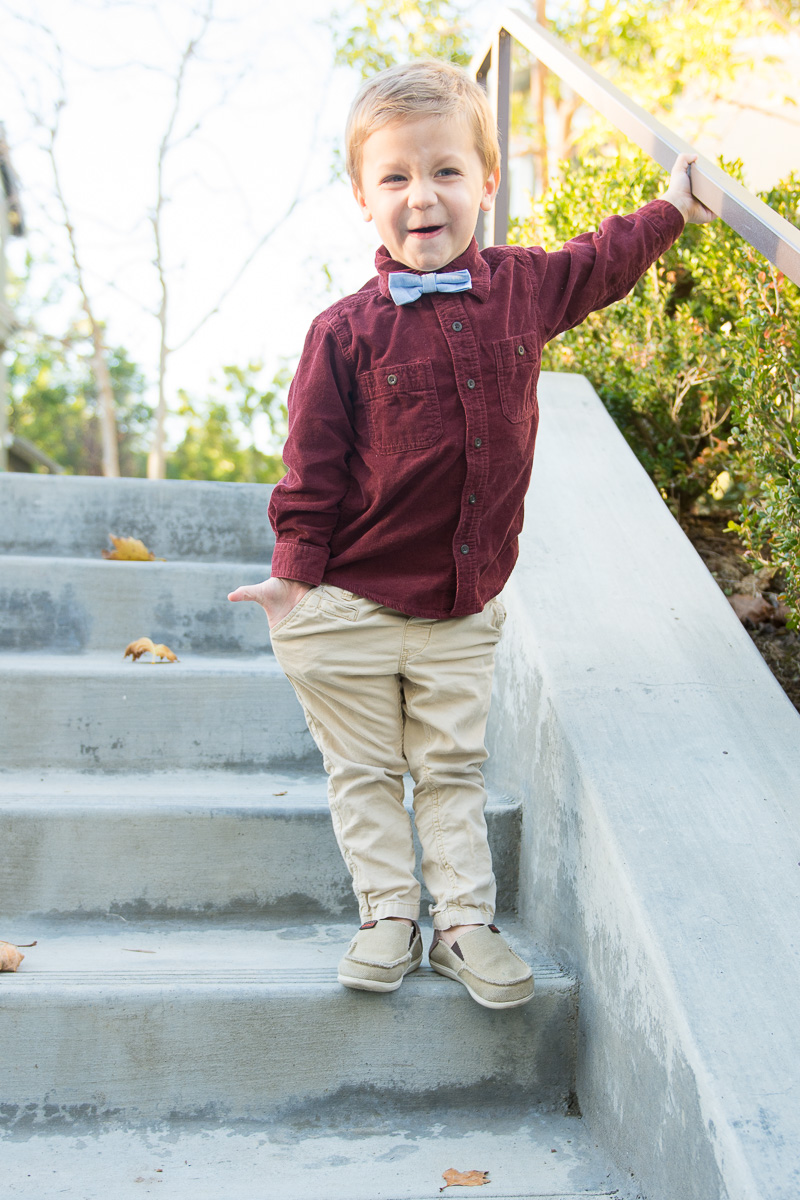 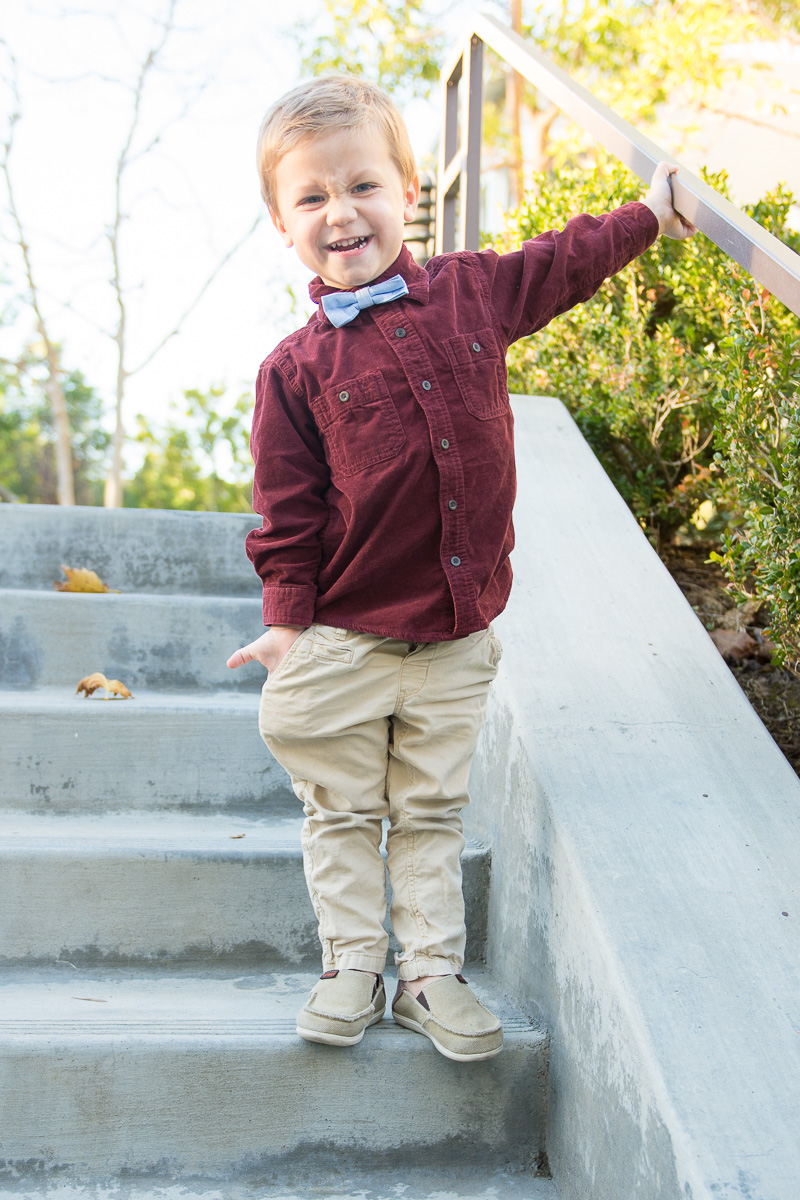 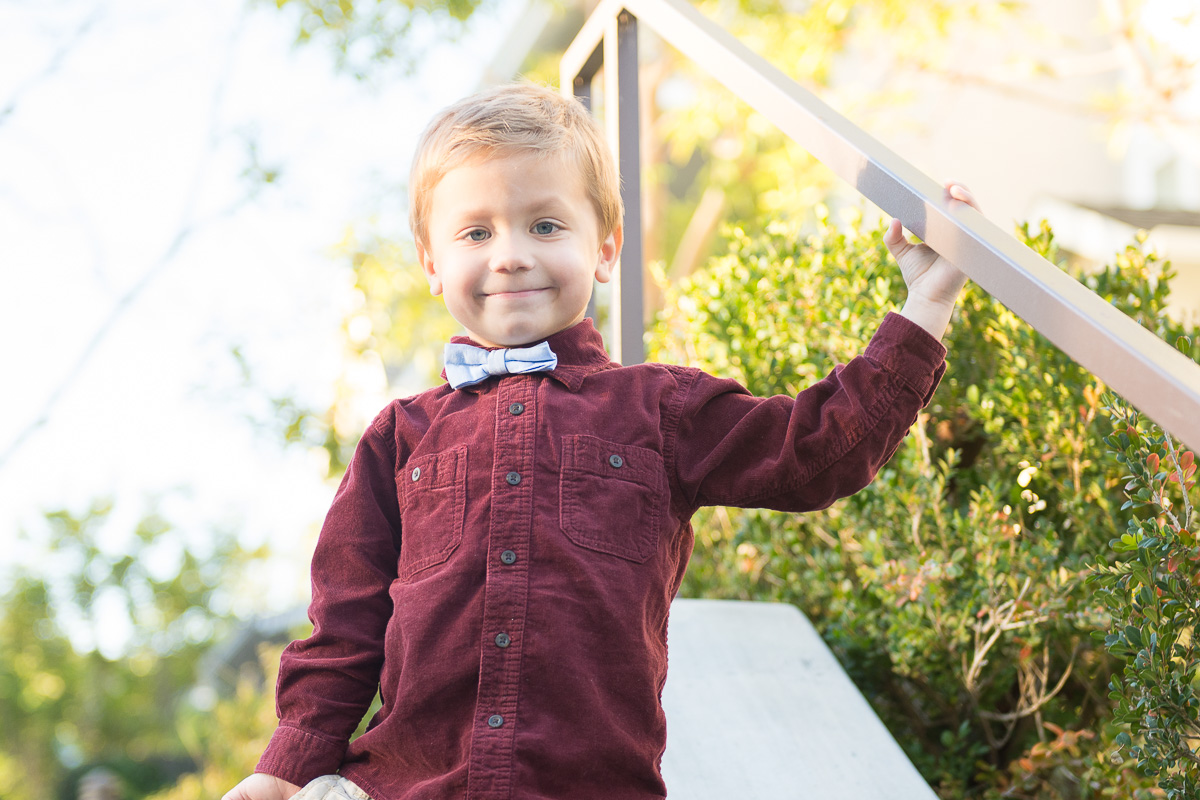 It’s a challenge having Crew sit in the front row while I’m trying to teach music to the entire group. He gets frustrated when he doesn’t constantly have a turn to participate and he thinks he can get up and talk to me whenever he wants. It’s an adjustment coming into Primary from Nursery where it’s mostly free play. We’ll get there. I do enjoy seeing his cute face grinning up at me. Next year, all four of my boys will be in Primary. Where does the time go?