We had some family in town at the end of January so while the older boys were at school I swept Crew away on a Disney date. 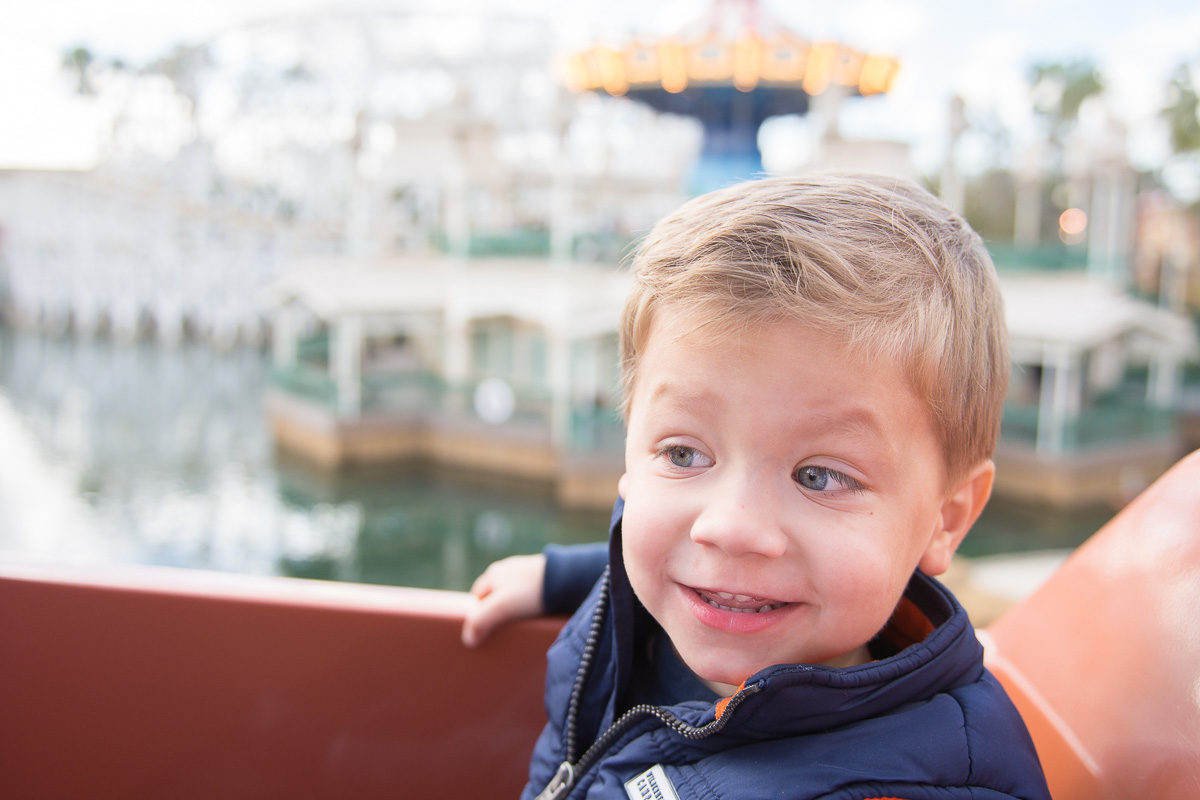 My feisty, back-talking threenager probably shouldn’t have been rewarded with a Disney day, but something told me some one-on-one attention was just what he needed. 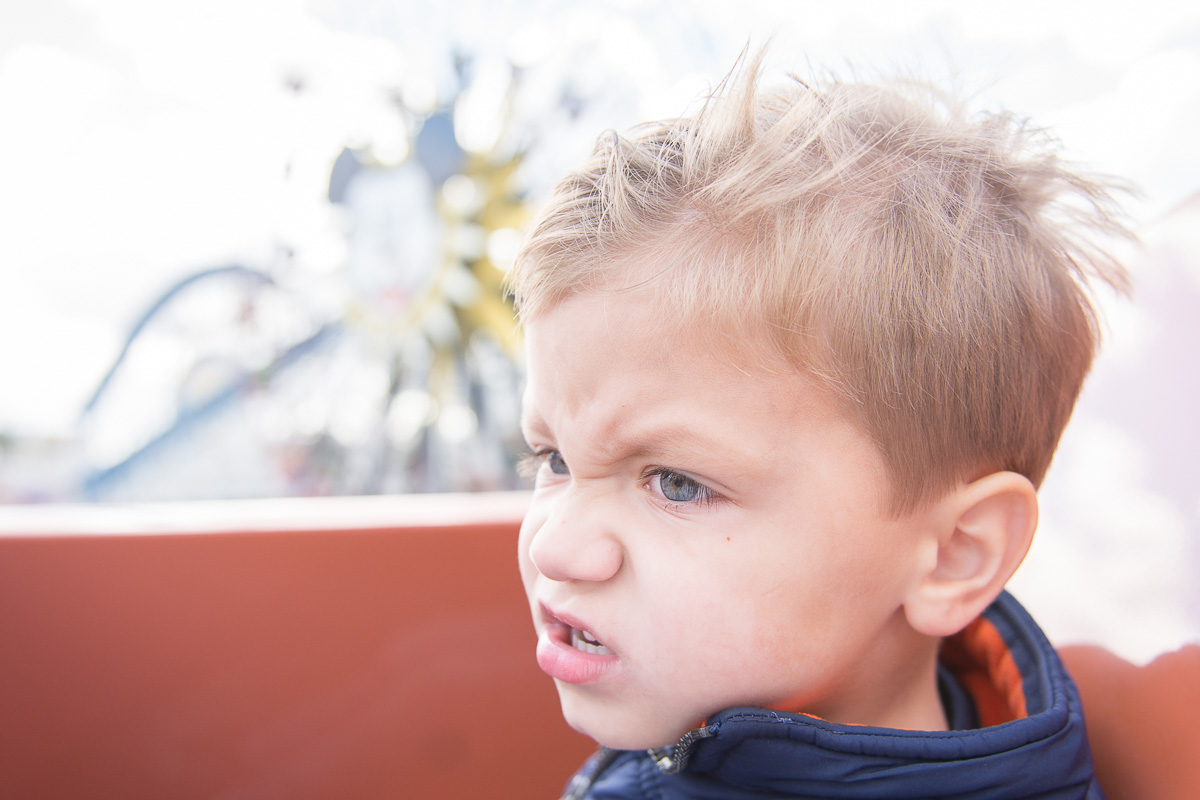 It was especially magical because it was his first visit at the golden height of 40 inches. 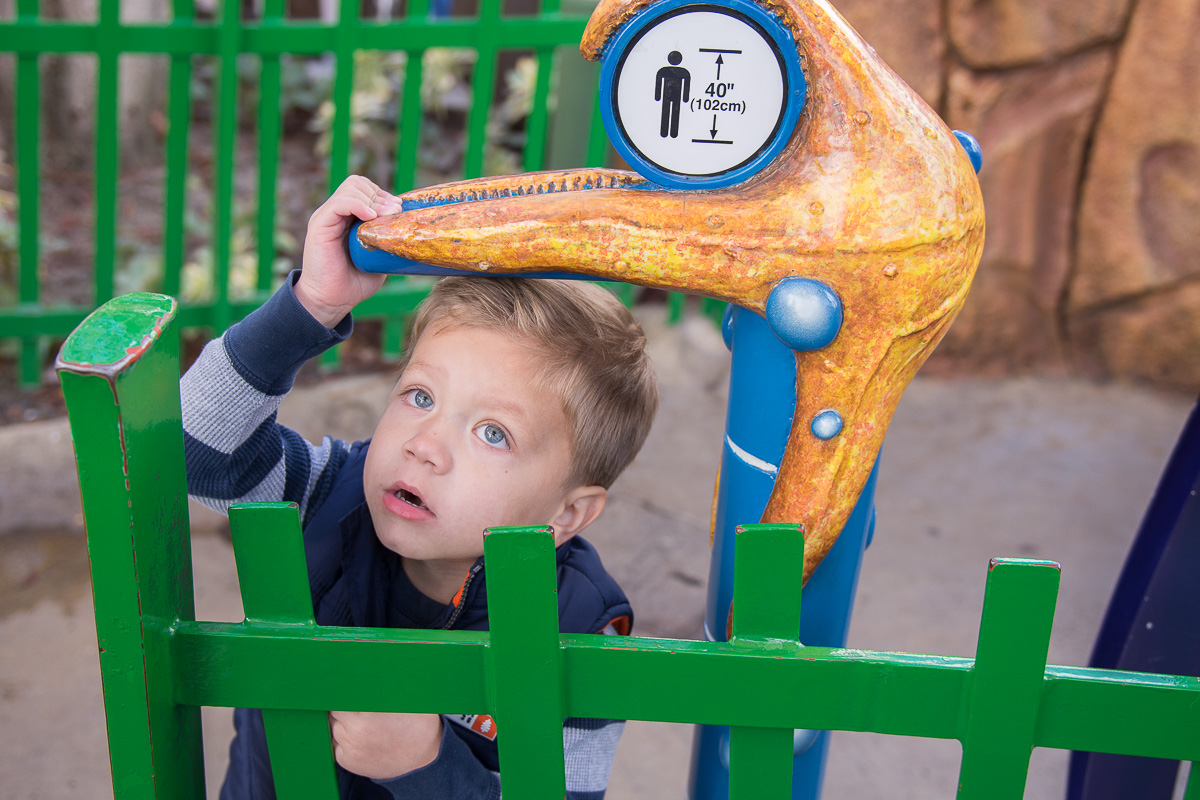 That meant a whole new realm of ride options opened for him. His favorites were Radiator Springs Racers, Jumpin’ Jellyfish and Soarin’ Over the World. He tolerated some faster rides like Splash Mountain and Big Thunder Mountain but not without holding onto me for dear life and exclaiming, “This is really fast! I can’t slow down!” 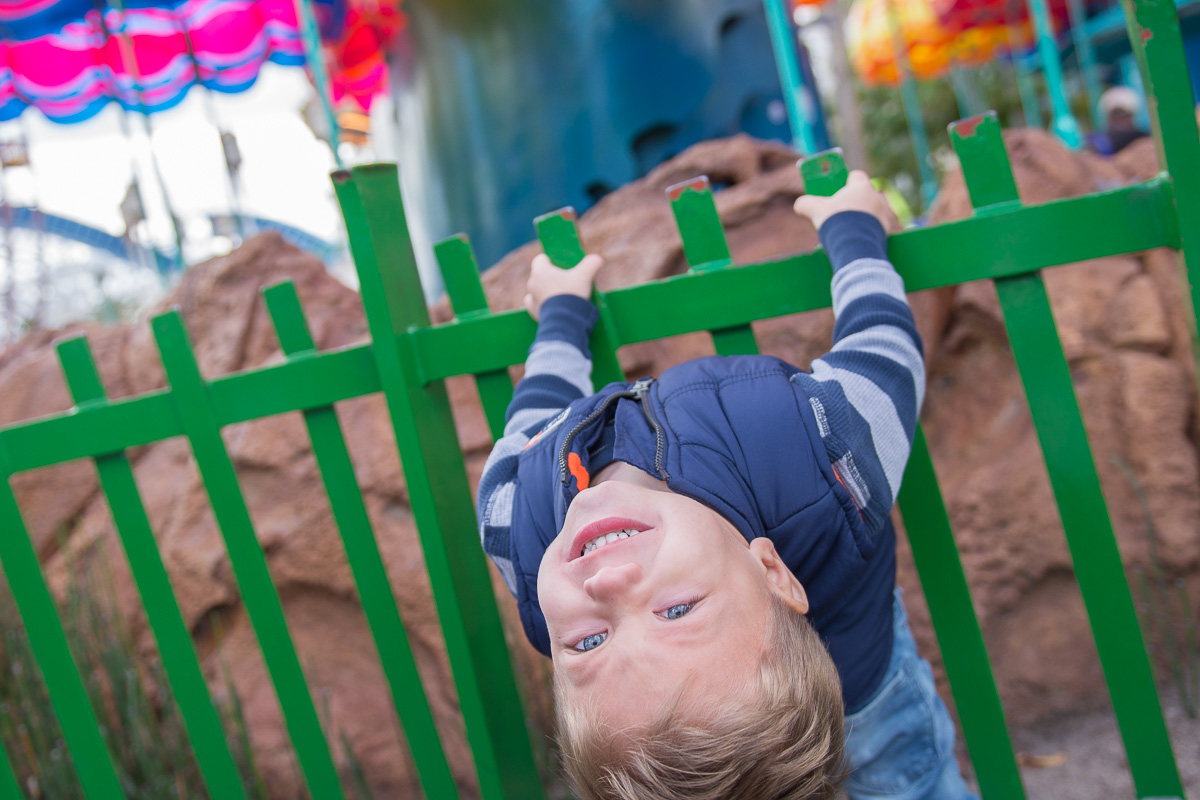 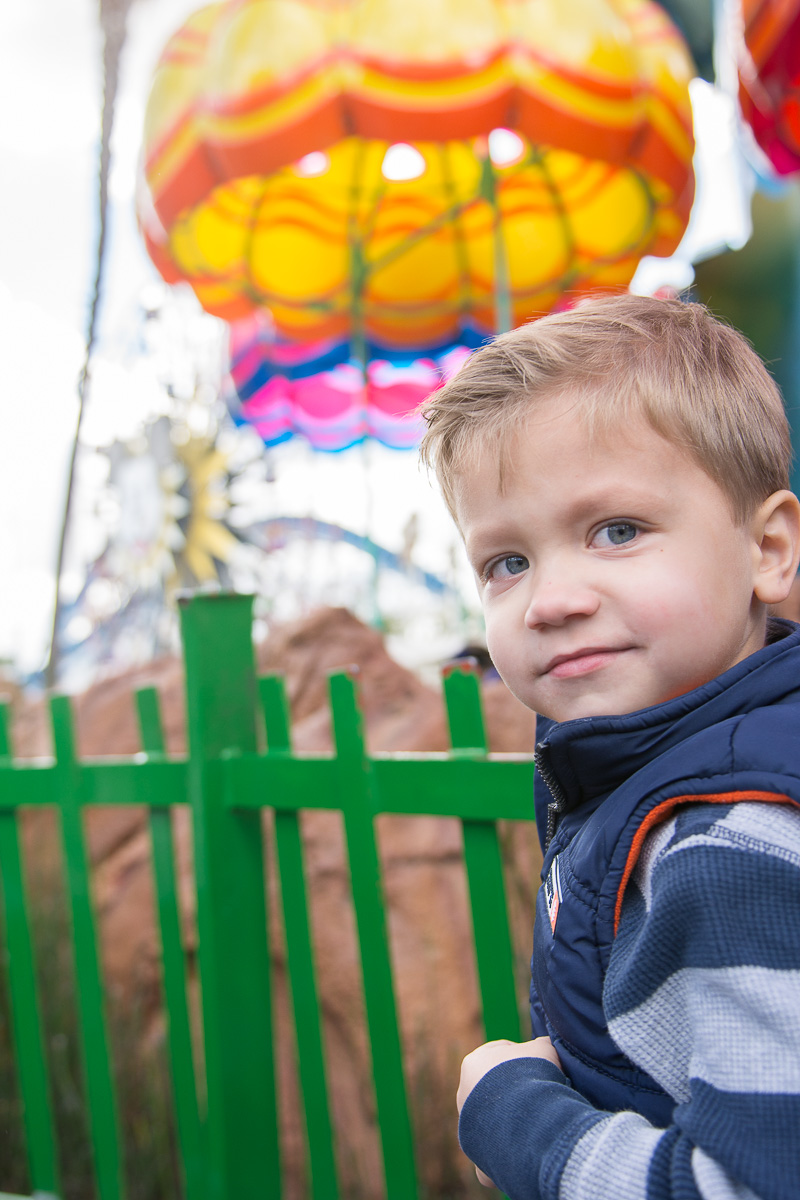 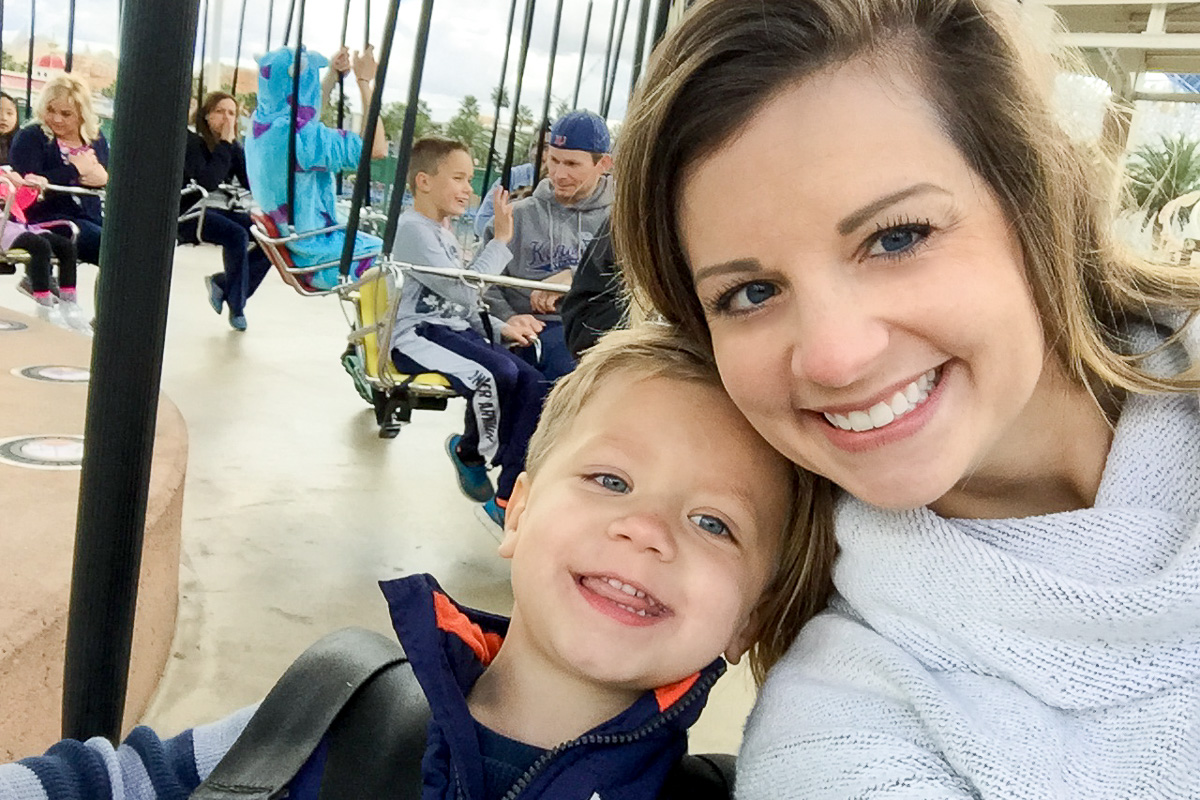 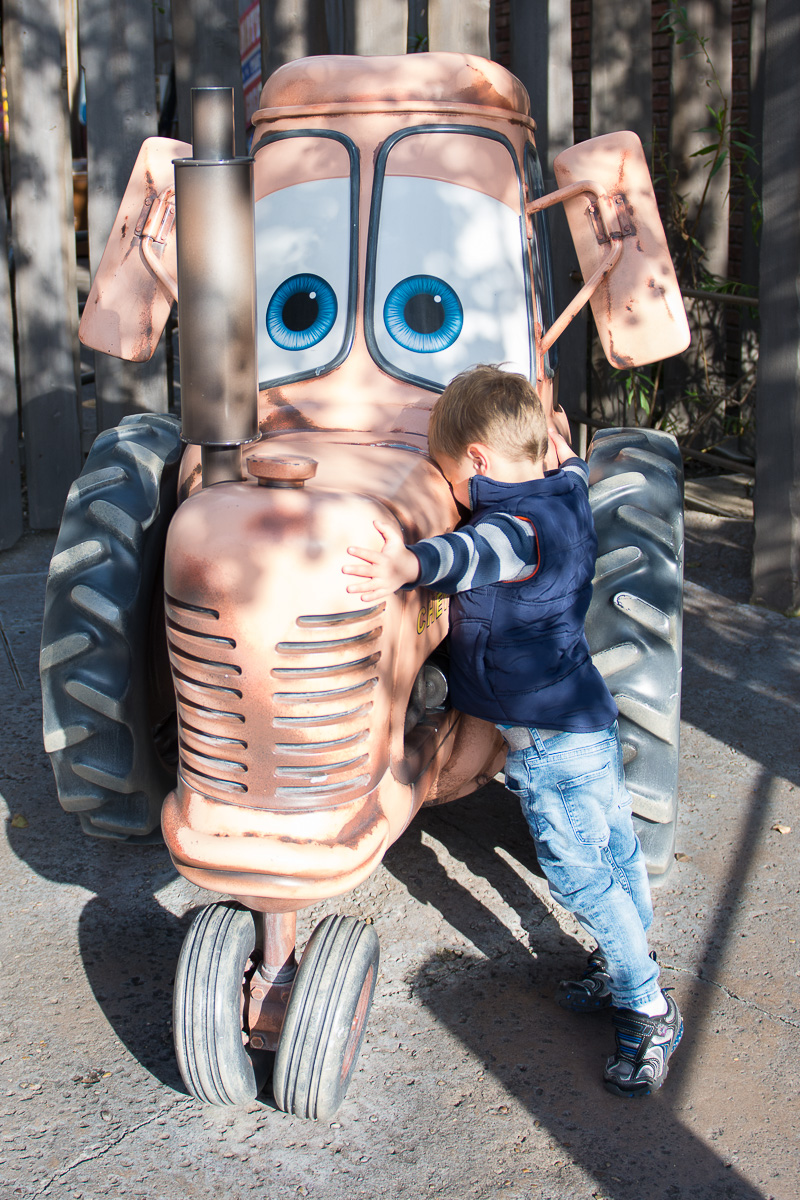 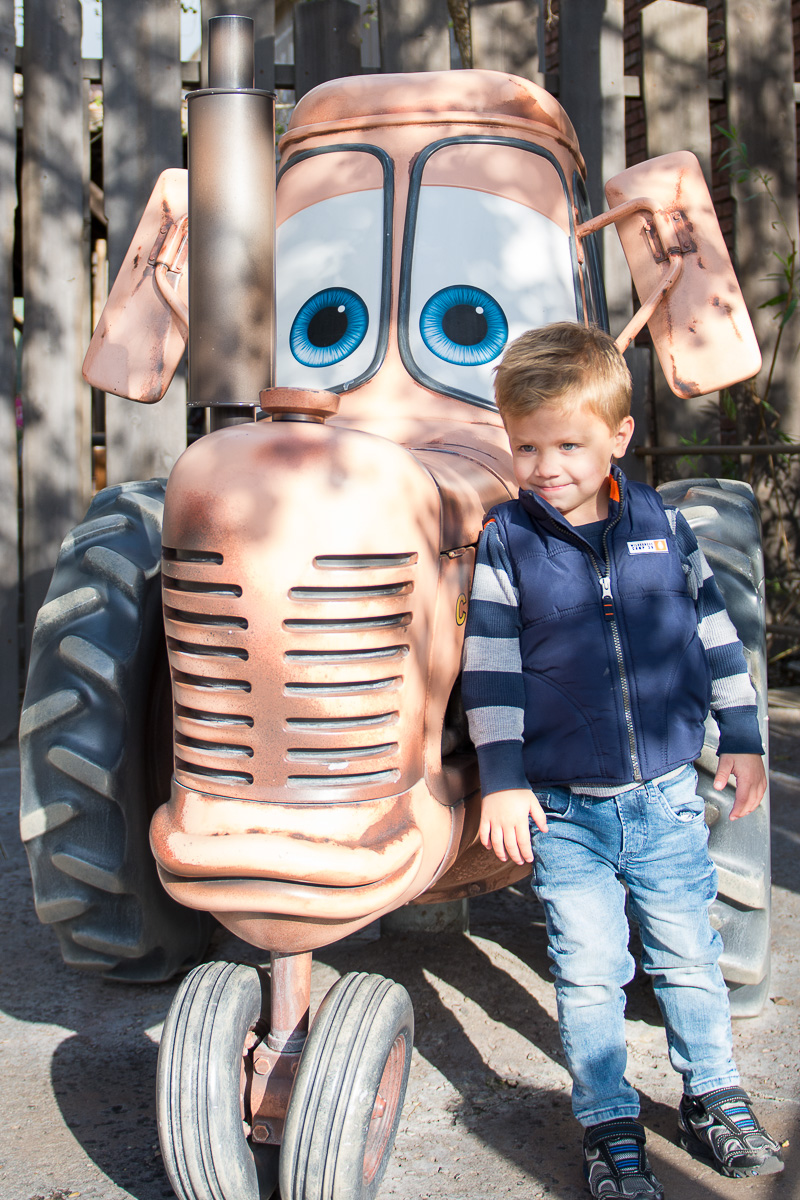 The best part of the day was how excited Blake and Nash were for Crew when we got home. I almost wished they were with us because they made such a big deal out of him being tall enough for some of their favorite rides. But there’s no denying that one-on-one Disney dates are simply the best.