The last few posts have been a bit Nash heavy but I have one last February spotlight on Nash.

He came home from school towards the beginning of first grade begging to play on a basketball team. He had been playing with friends at recess and assured us he wouldn’t complain about going to practices if we let him sign up. We researched different leagues and sat on the idea for awhile until we found out one of his friend’s dads was going to coach. We decided to go for it. It helped that three of his school buddies also committed to the team, which meant that feasible carpool options came into play.

Nash tends to get his non-aggressive athletic ability from me. He didn’t handle the ball much during the season, but that’s not why I let my boys participate in sports. In my book, any commitment to a hard-working organization is beneficial, regardless of the talent or outcome. The exercise benefits are just the icing on the cake. 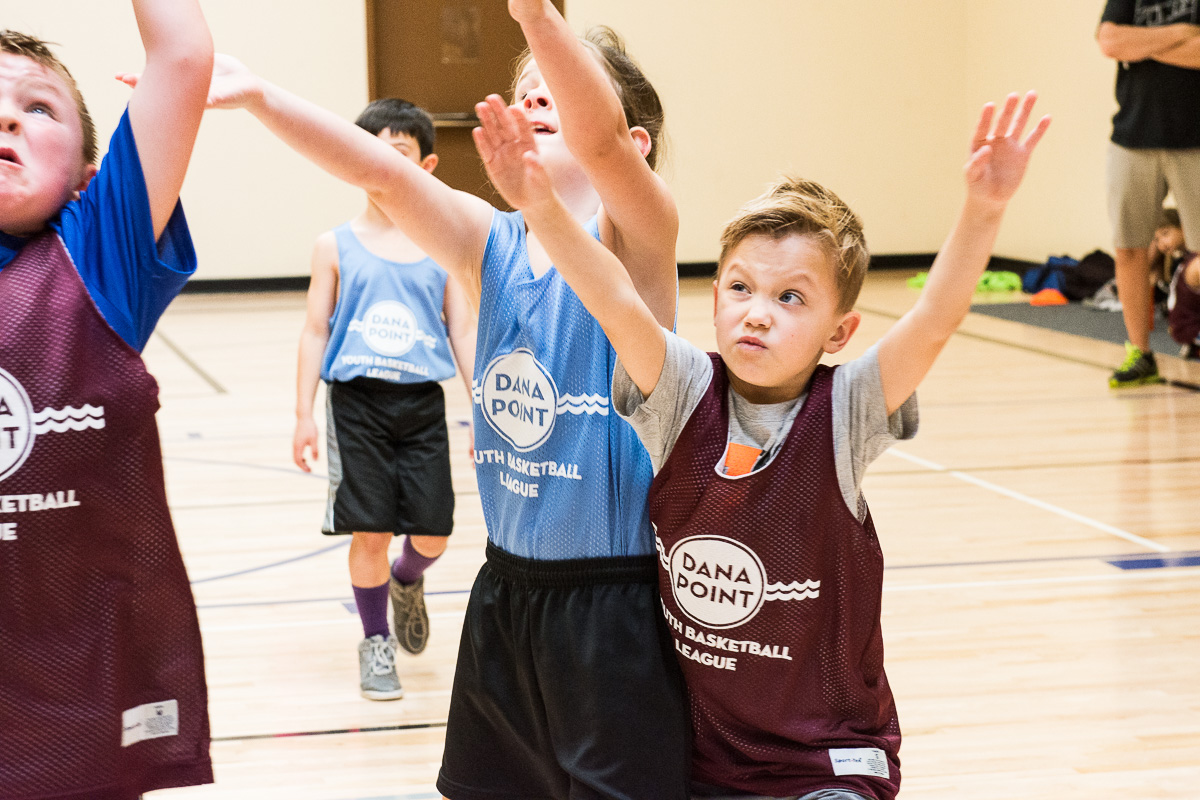 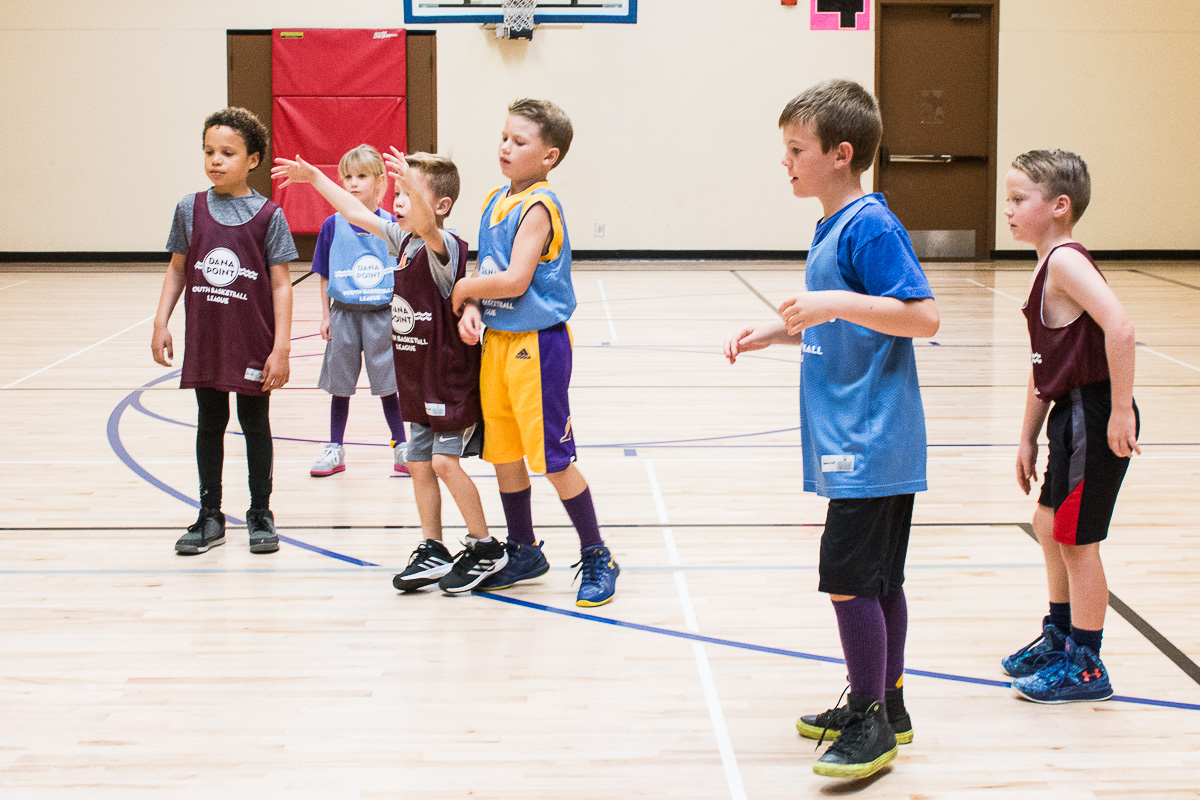 Nash’s team won all but one of their games which meant they advanced to the tournament. Sadly, they lost their first game in the tournament and just like that the season was over. We weren’t too sad about it because baseball practices started to overlap just as basketball was ending. 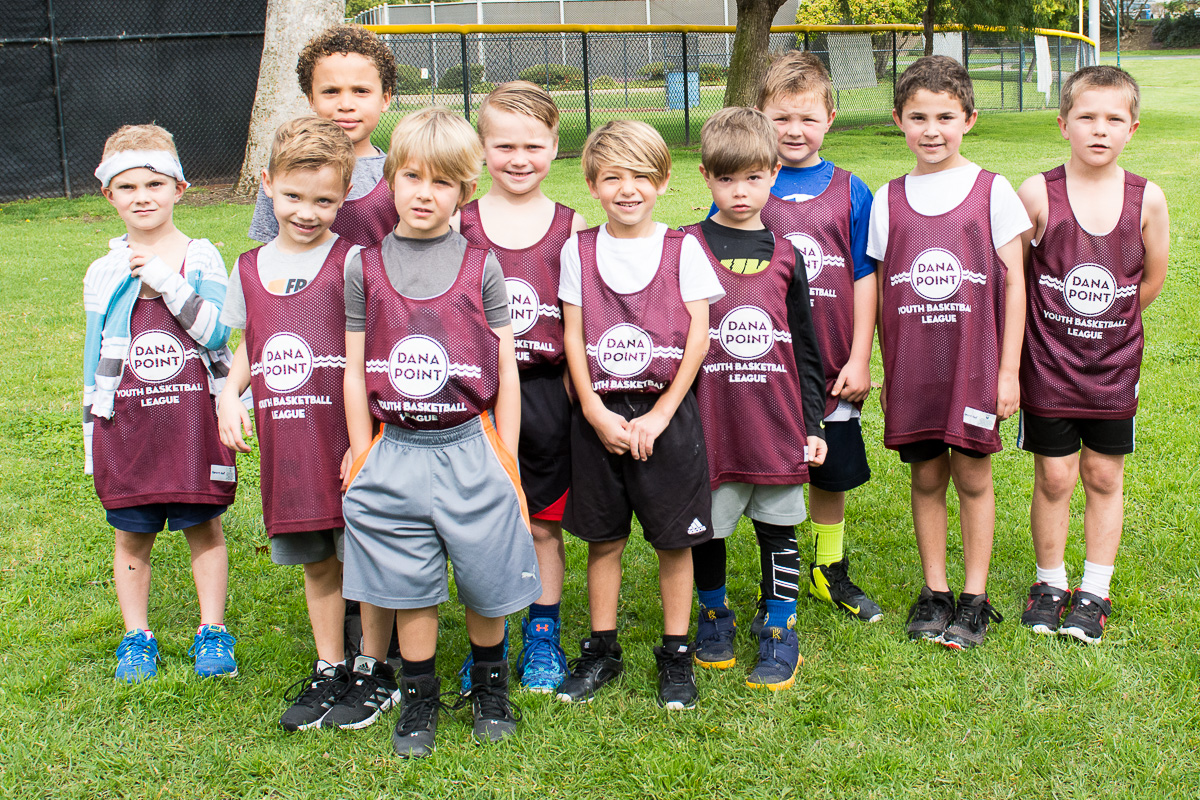 I’m not sure if Nash will play on an organized basketball team again but he learned a lot during his stint. He always lucks out with the best coaches who are so patient with him and celebrate improvement. 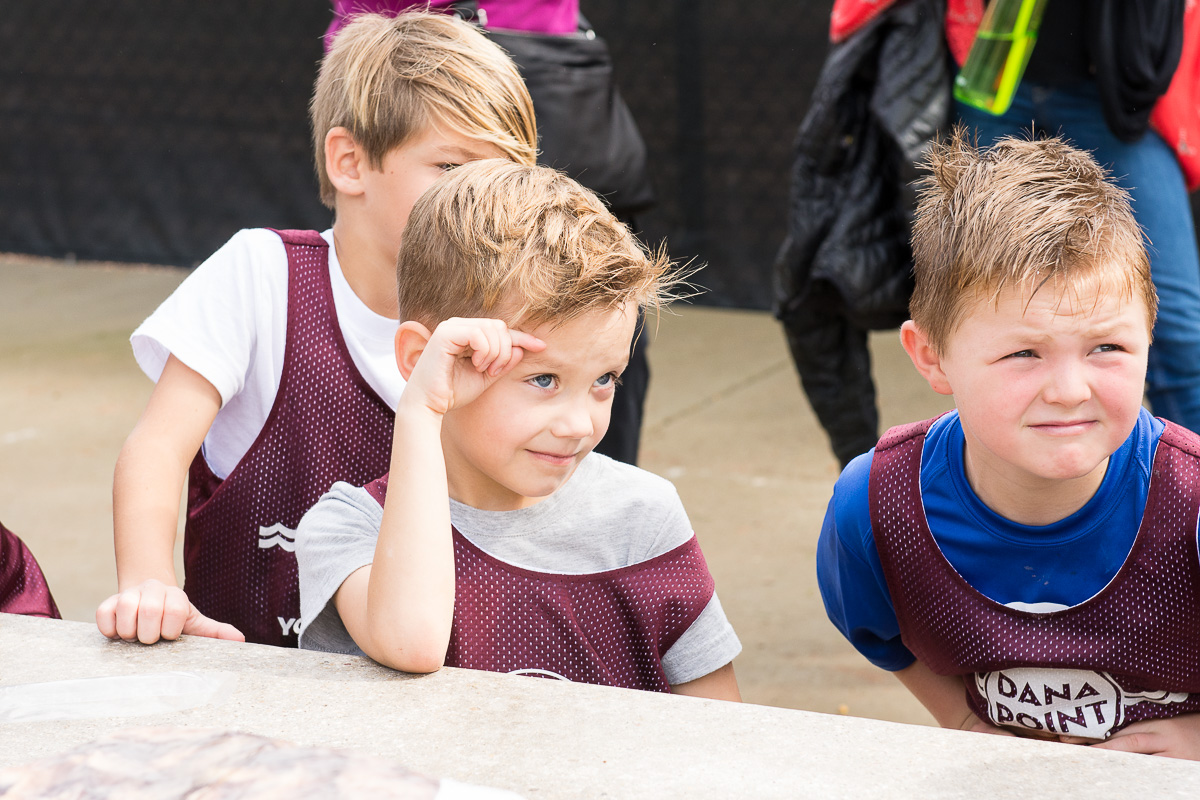 The coach highlighted the strengths of each player after the final game and handed out sunglasses from the league. 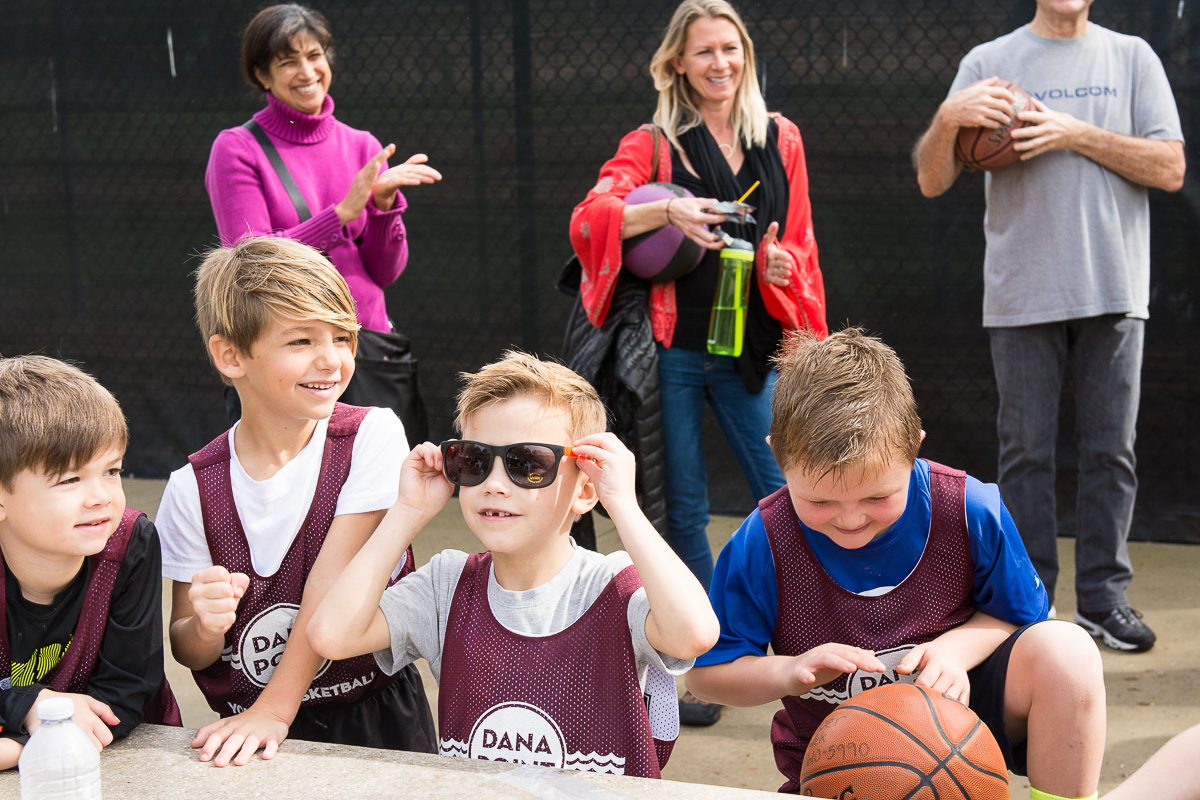 I think the boys would have preferred trophies over sunglasses but they were good sports about it. 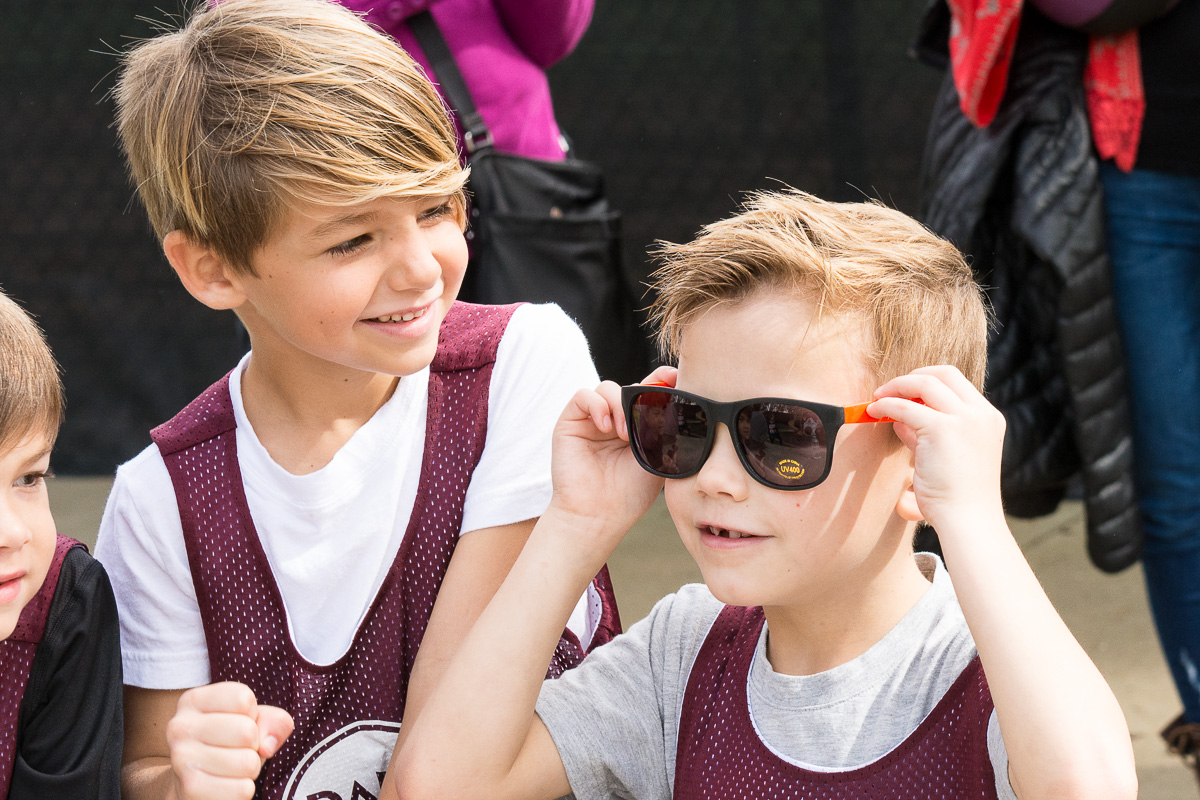 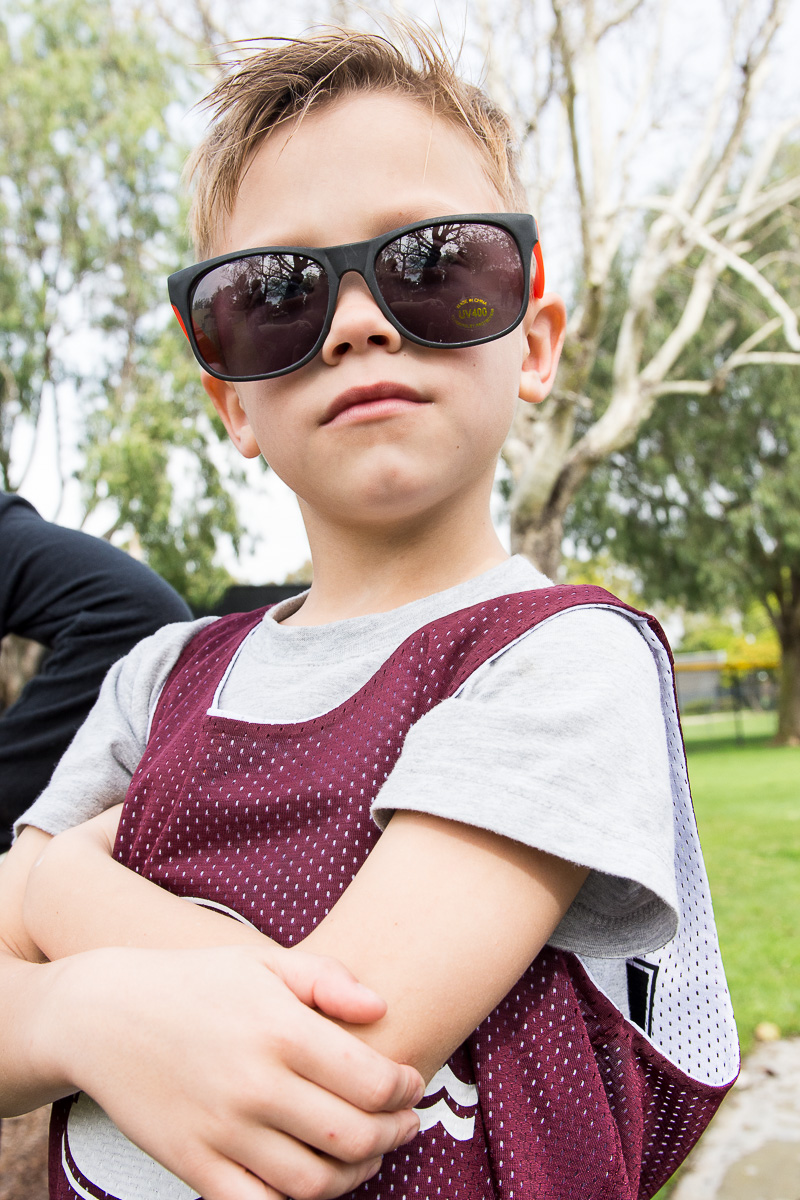 We never regret the skills and lessons that are learned from being on a team and sticking it out.