There was one week between spring break and Easter and Crew’s birthday fell within that week. It was basically a nonstop party. Crew had his heart set on having a pirate pool party months before his big day. He was a pirate for Halloween and his love for all things pirate did not fade by April.

Blake had a pirate party when he turned six so it was a theme we were familiar with. Add in the pool factor and hosting it was a breeze. 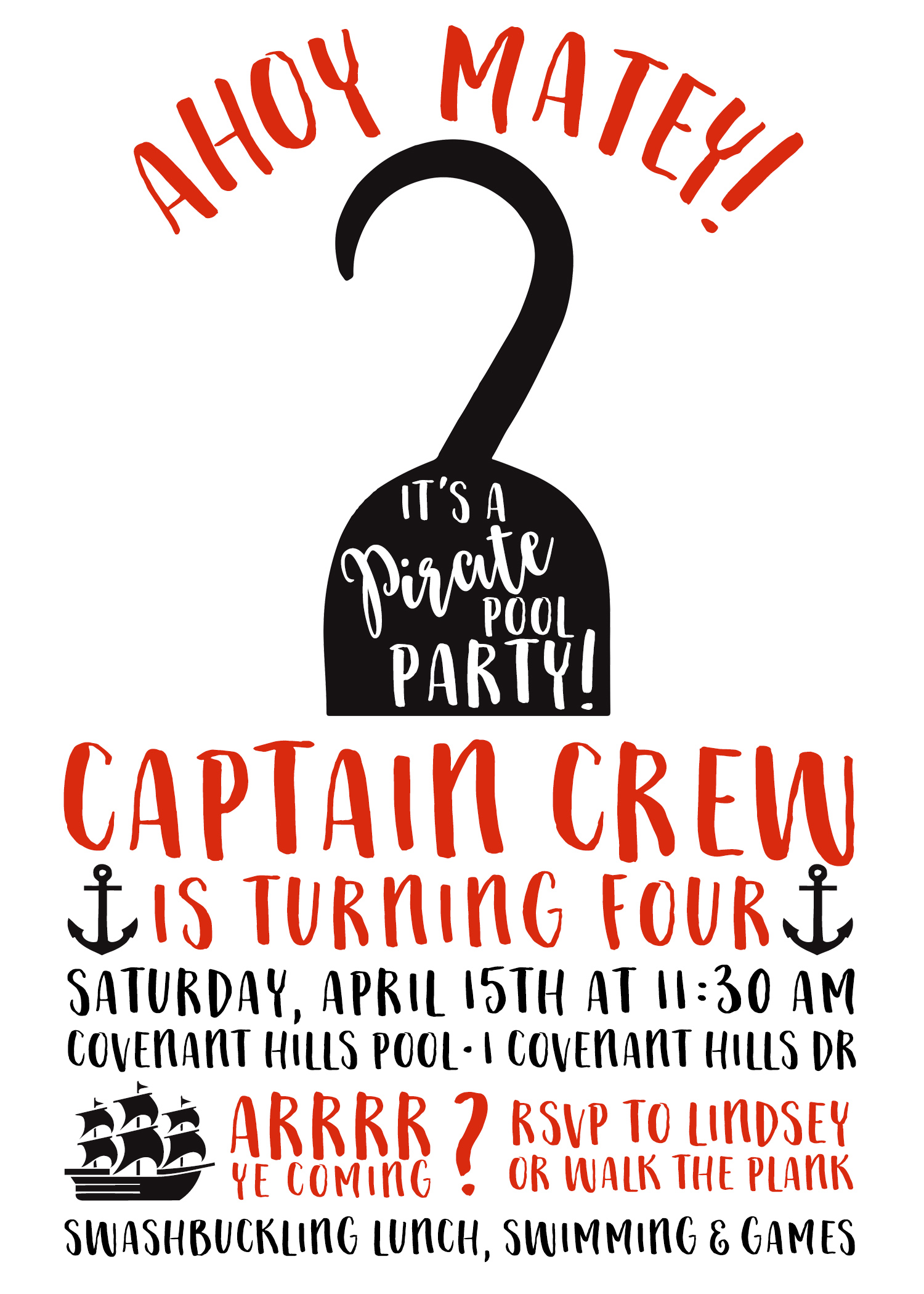 Crew talked to anyone and everyone for weeks about his upcoming pirate pool party. On the morning of his birthday, as we were making the final preparations for the party, he all of sudden realized, “Wait a minute, we don’t have a pool!” I love that our lack of pool never dawned on him before that moment. Thankfully we saved the day and hopped on over to one of the 13 pools in our town, which happened to be deserted. 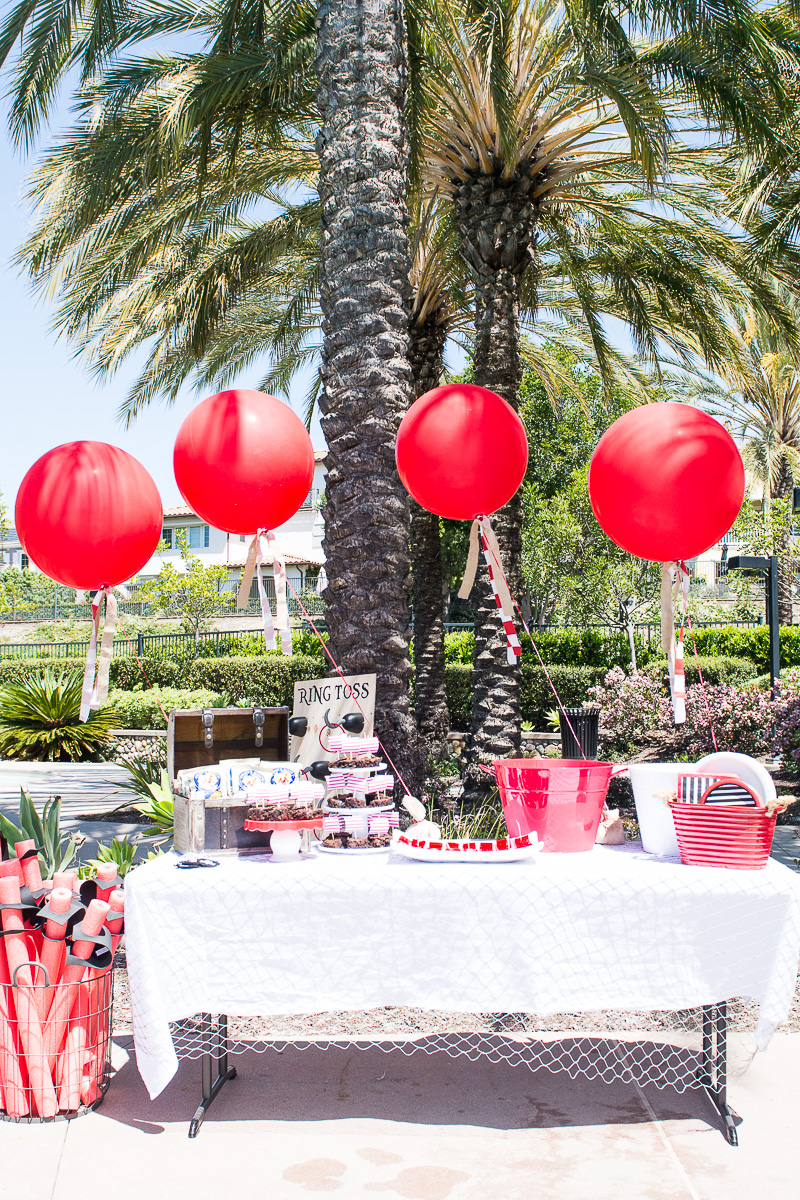 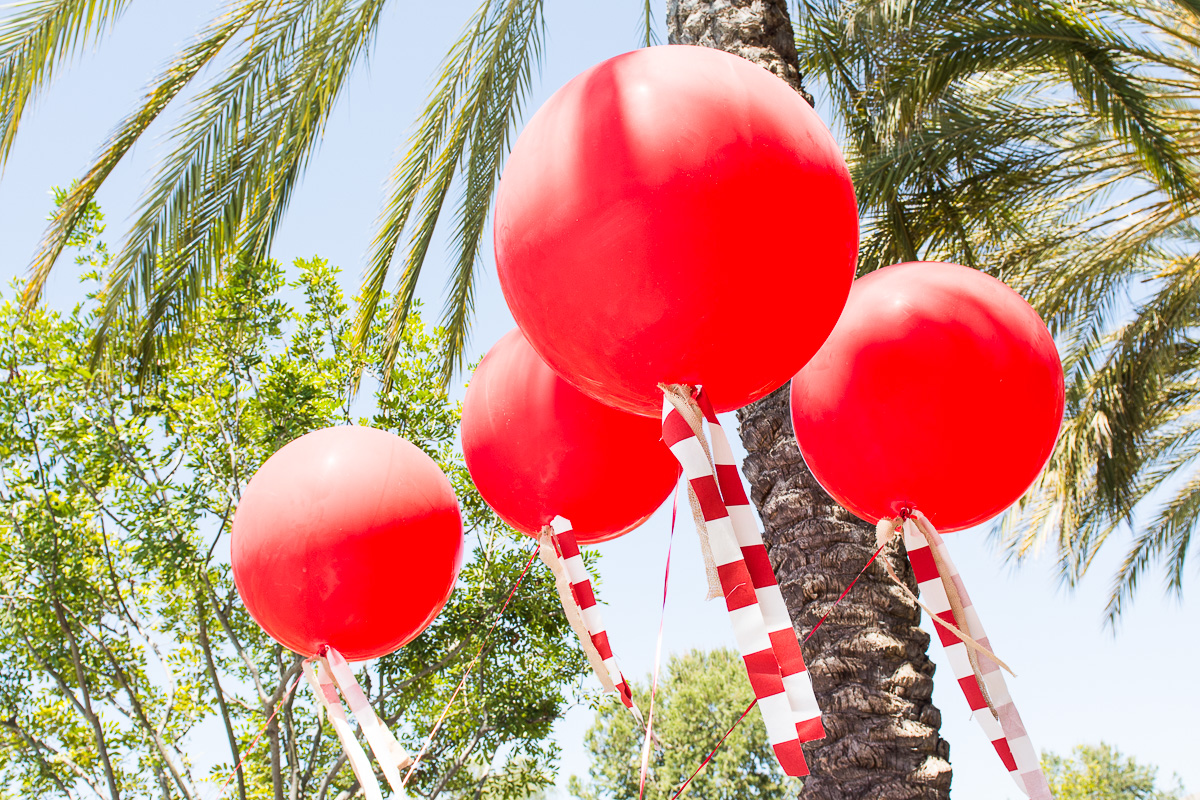 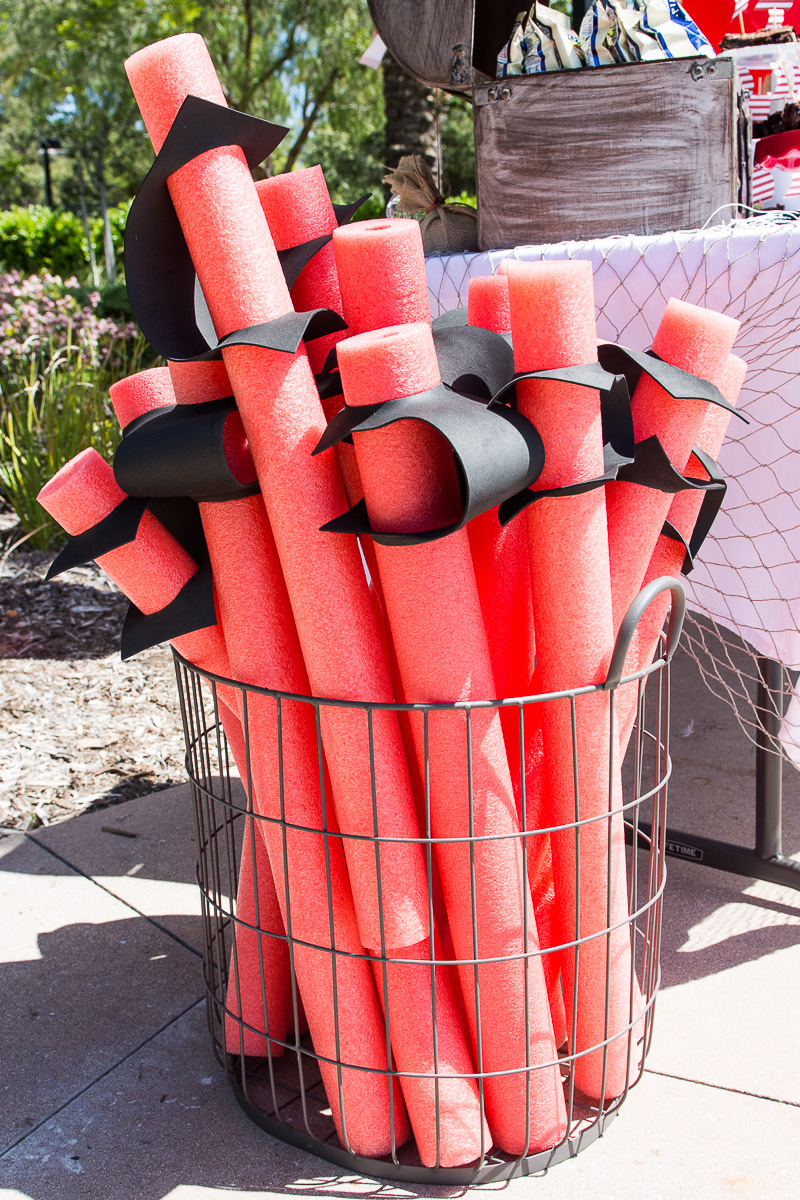 I’m all about simplifying the food for parties so we picked up pizza and added a few snacks and called it good. 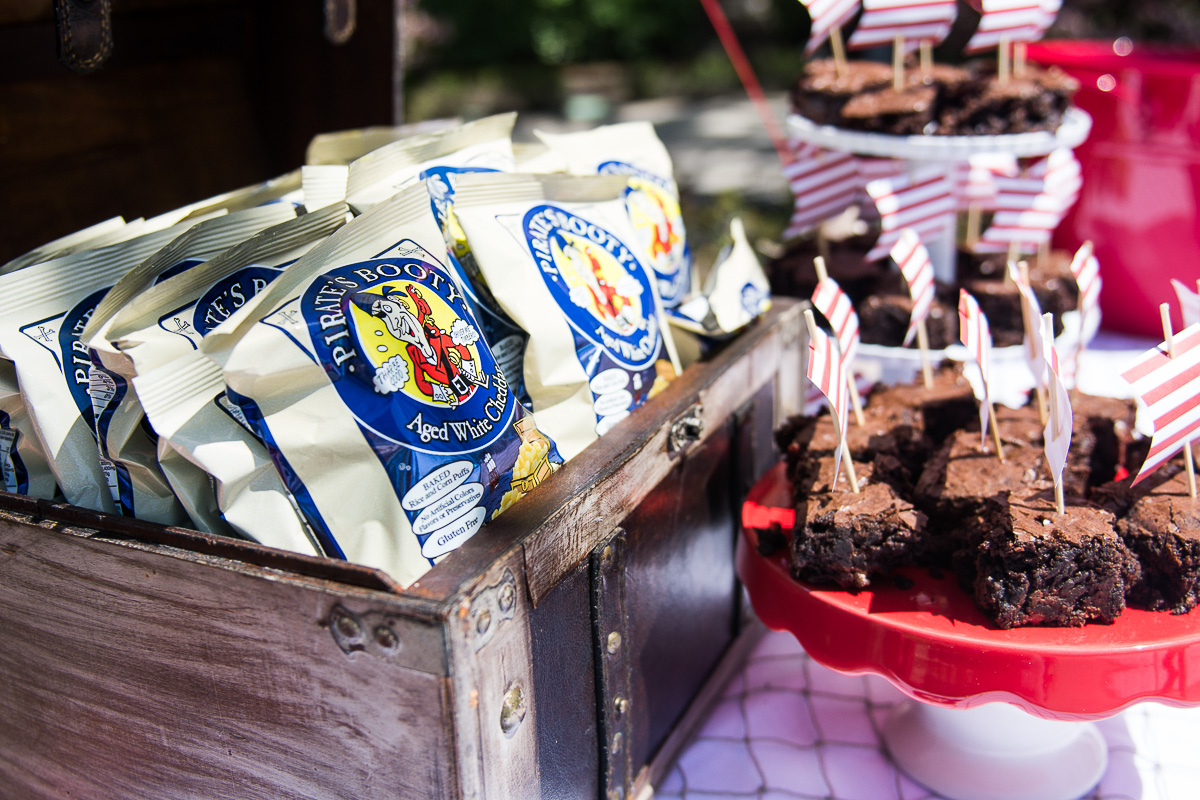 Crew preferred brownies over cake and I was just fine with that. 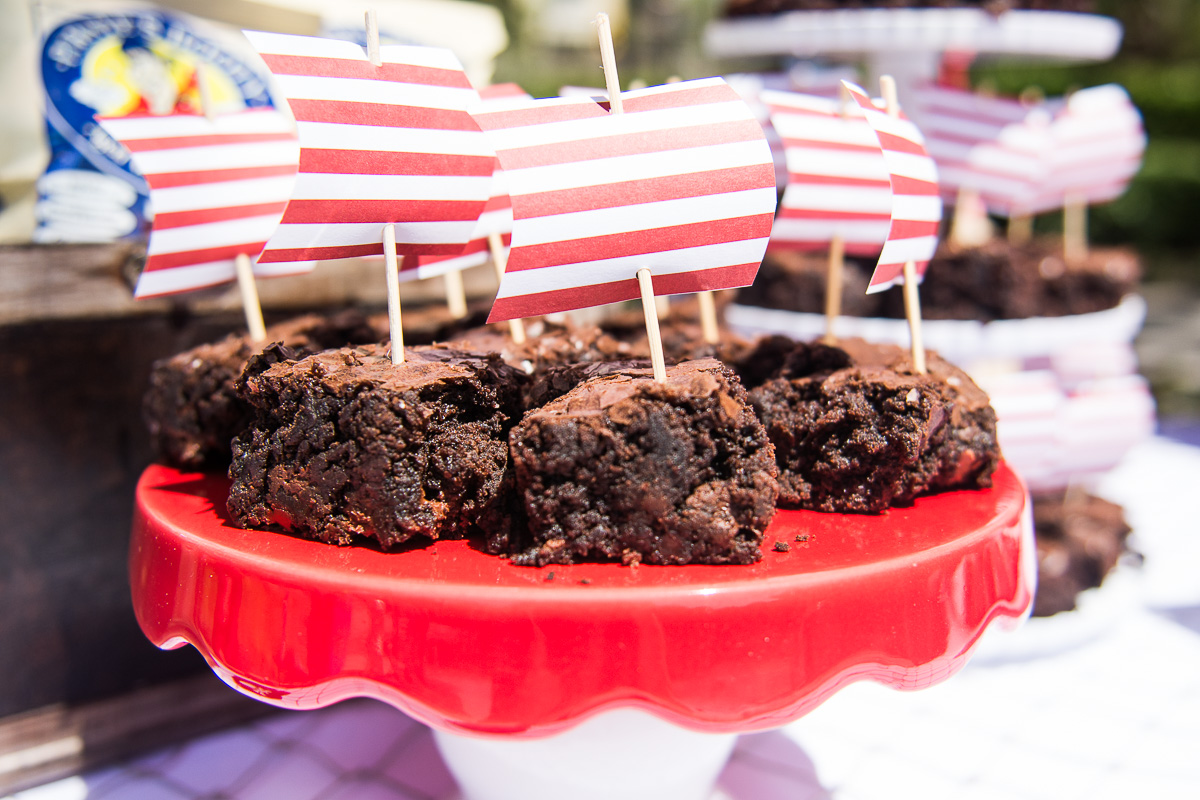 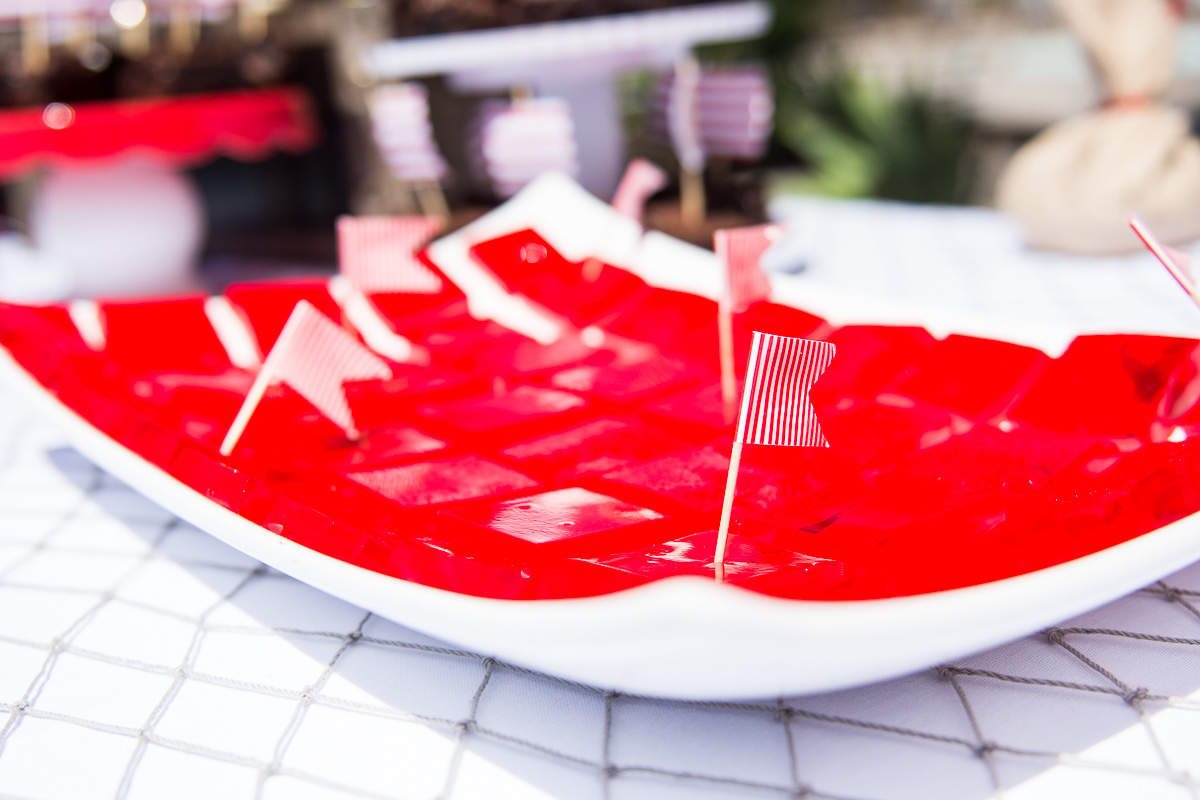 I made a few games that could be played throughout the party in an unorganized manner. I knew swimming would be the main event. 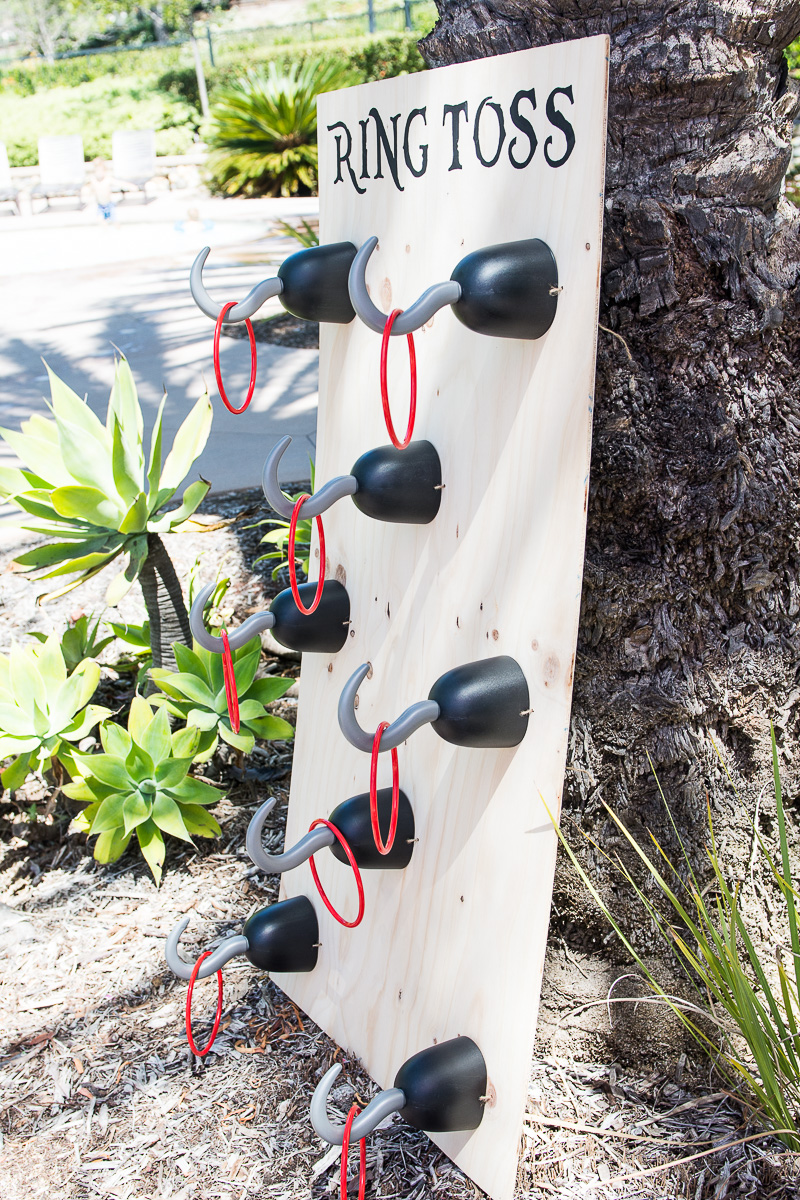 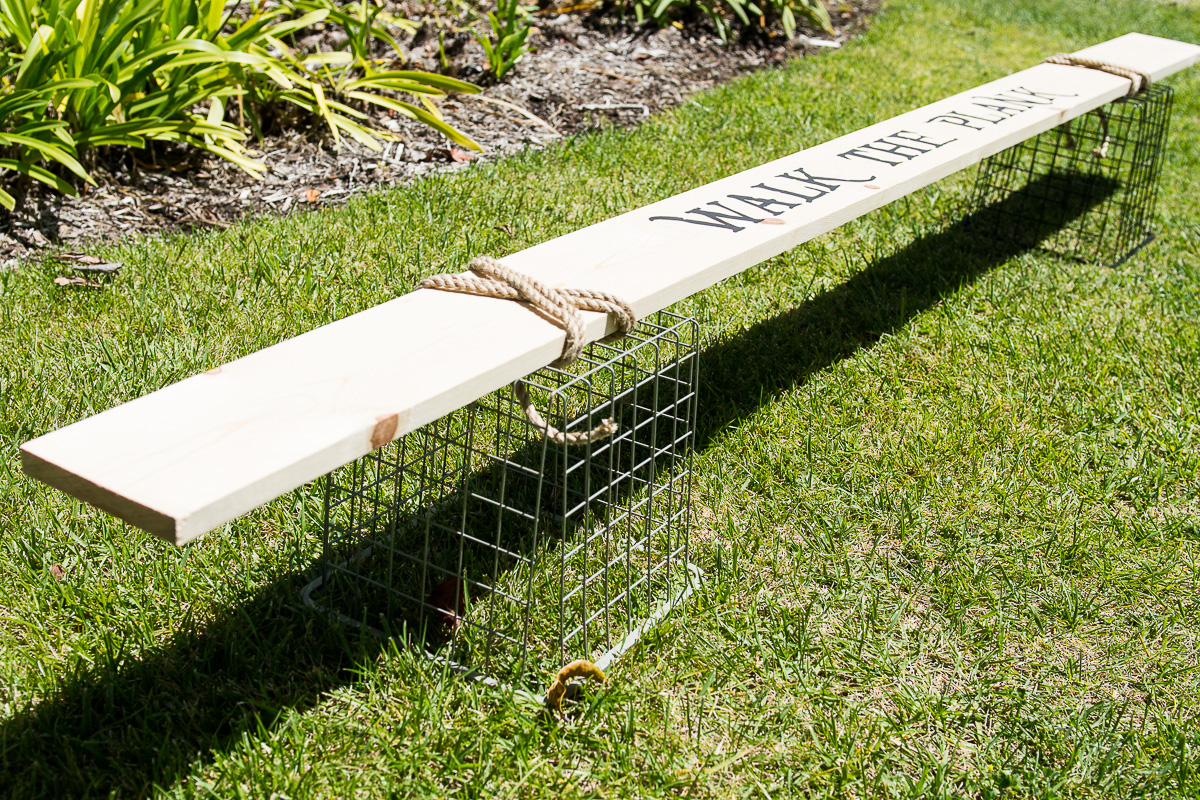 Our neighbors brought Crew an inflatable shark as his birthday present and it was the perfect gift. 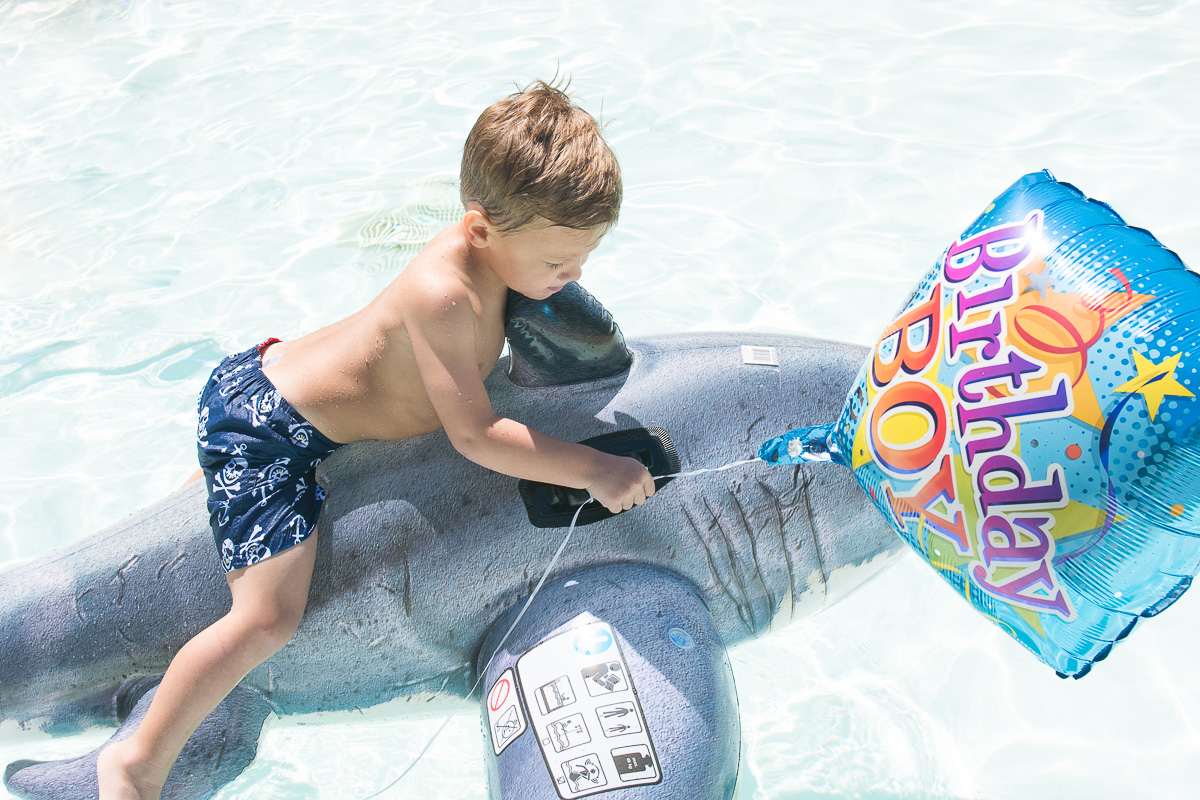 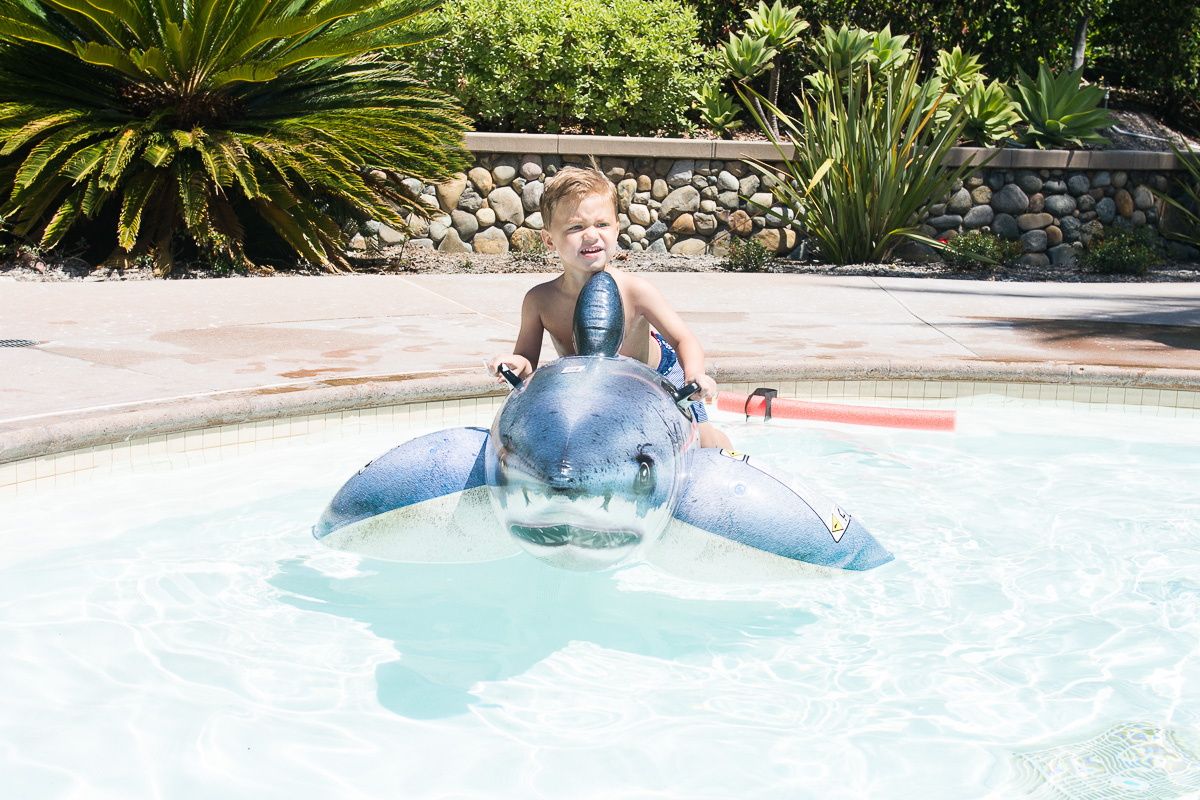 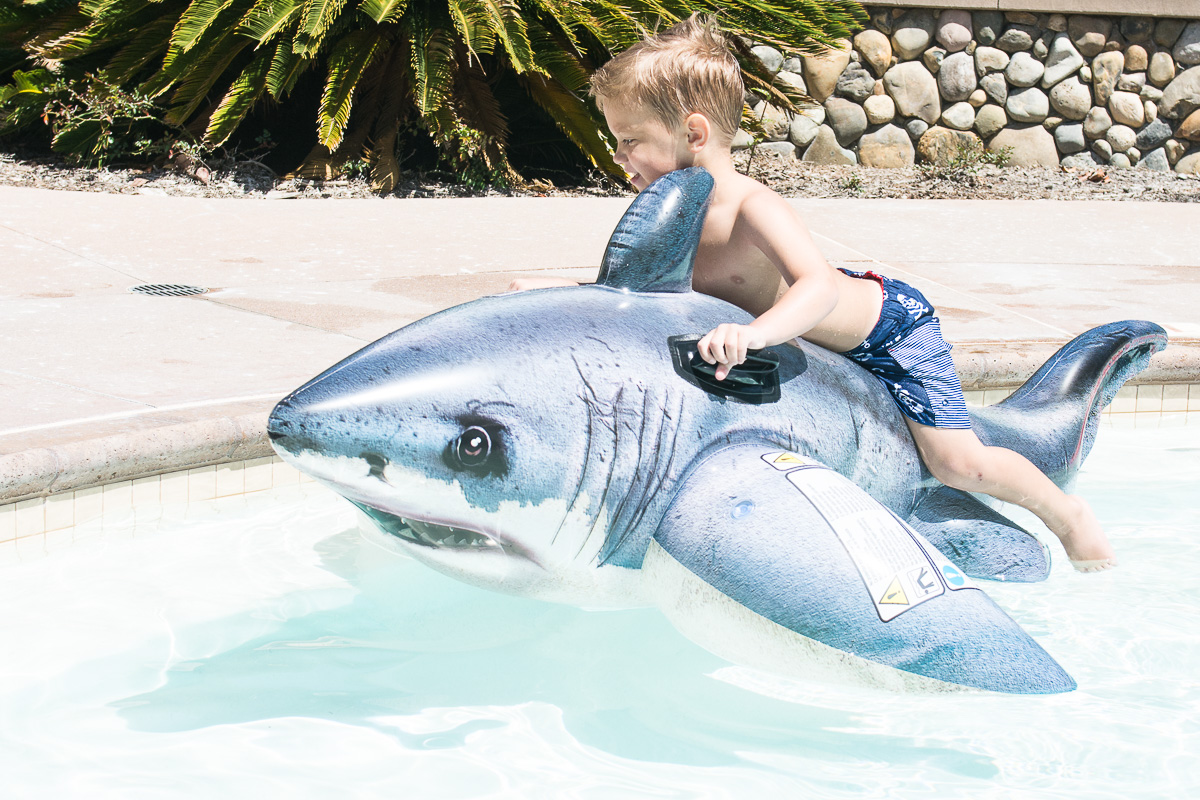 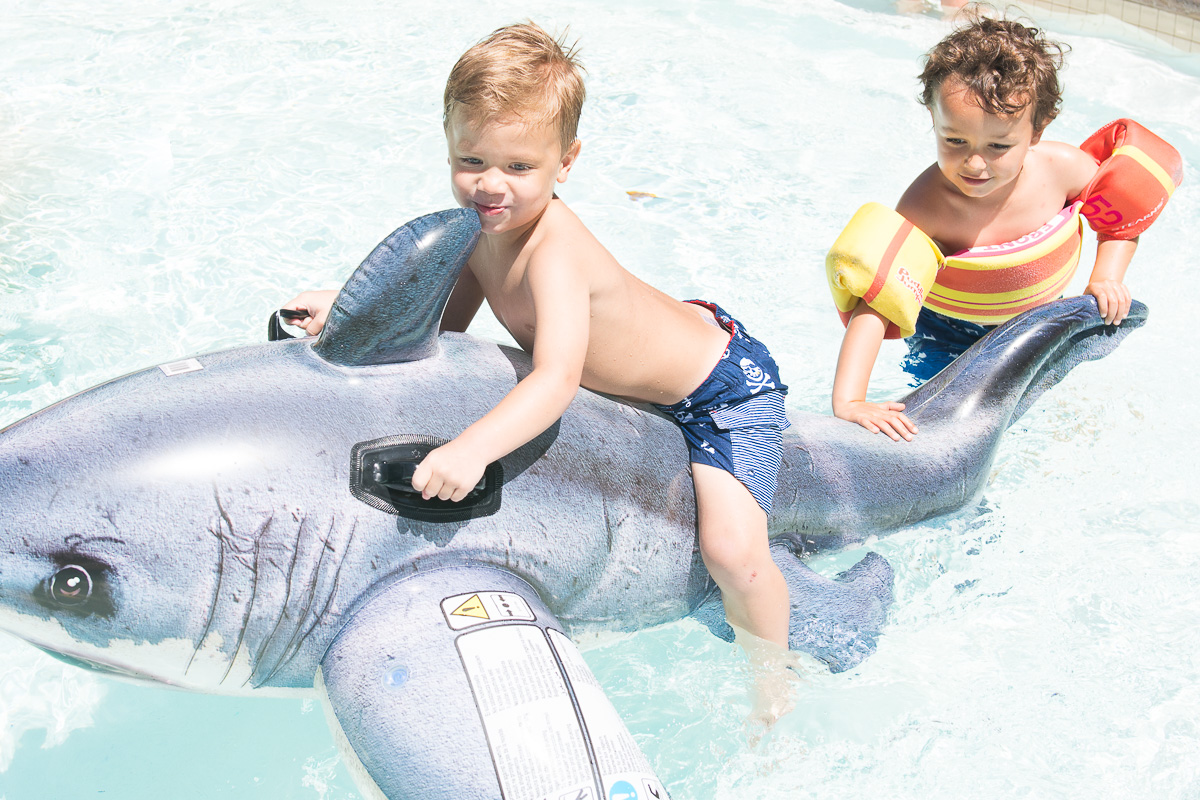 Lots of pirate sword fights went on in the pool. 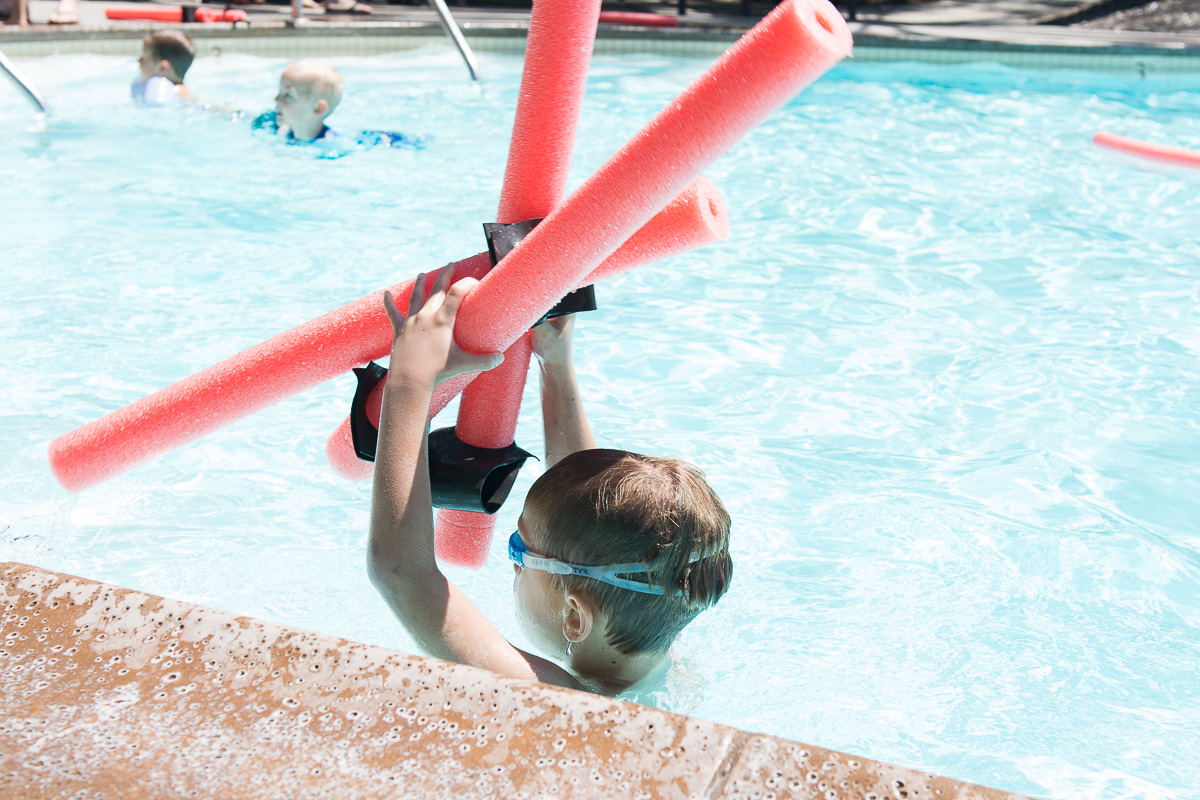 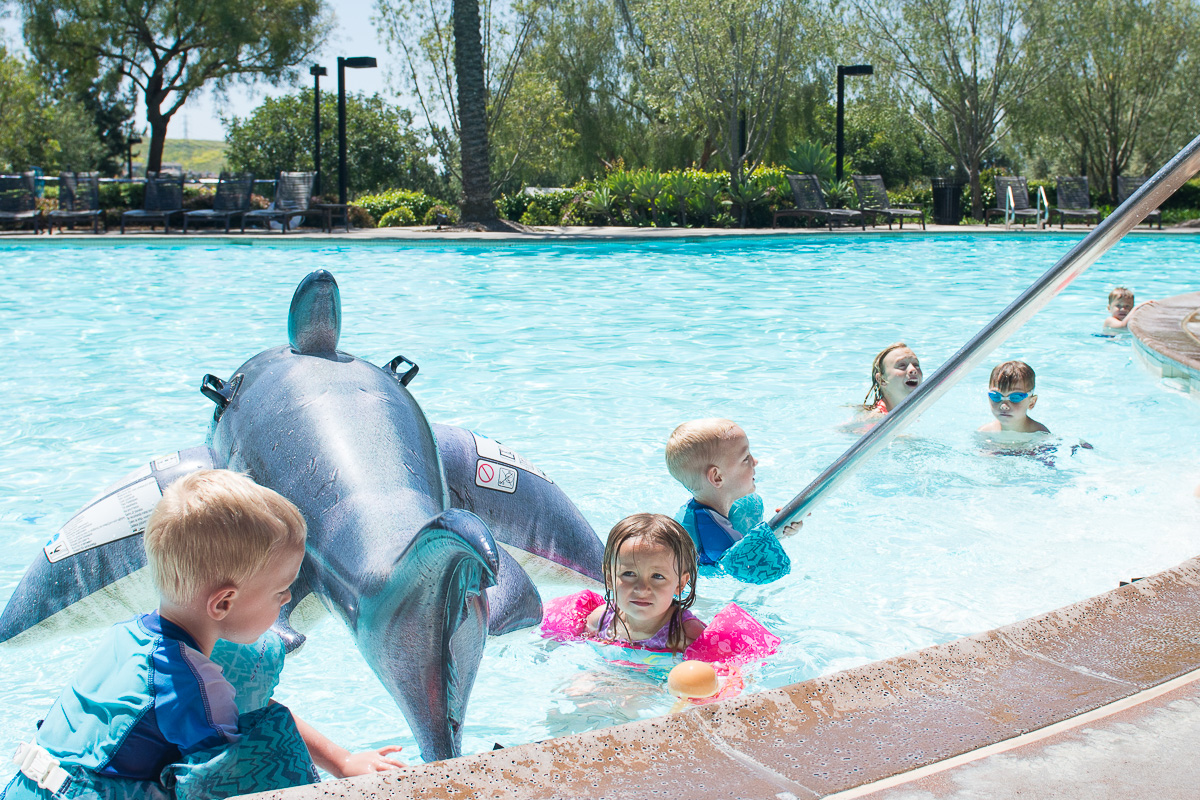 It was tricky to keep Crew’s candles lit. 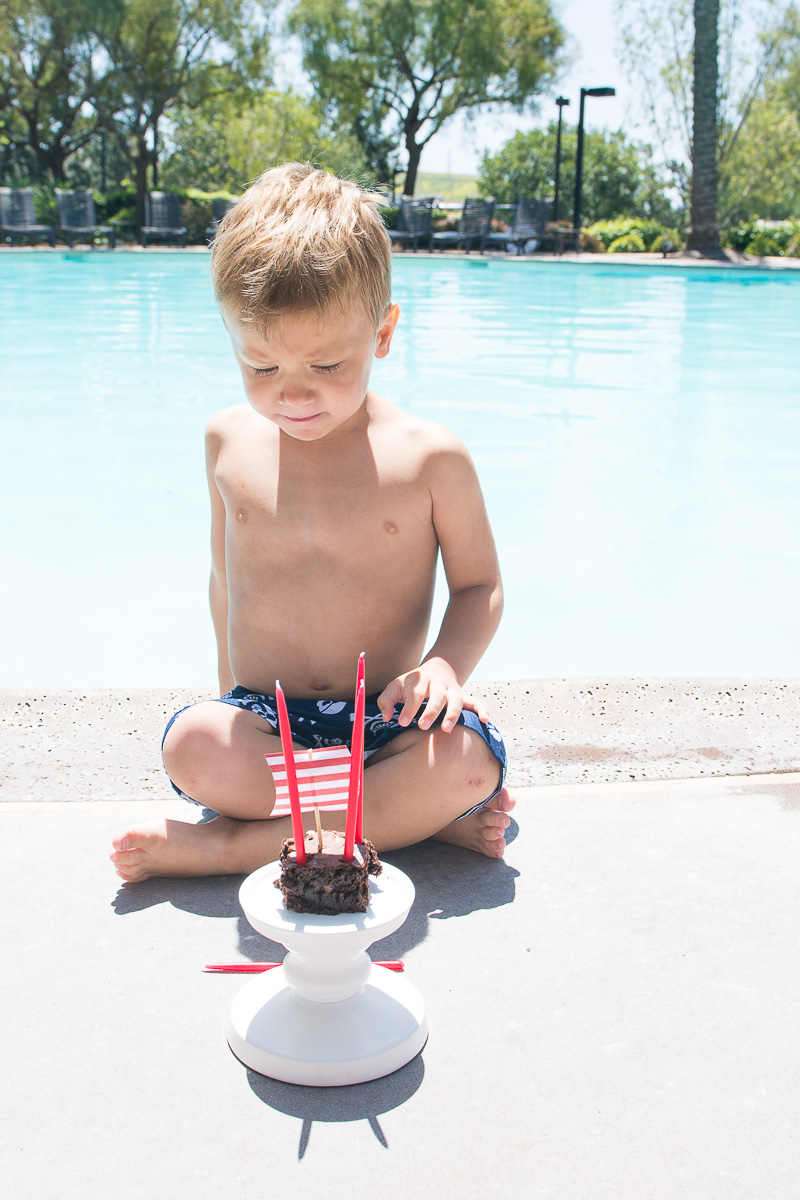 But he blew them out anyway. 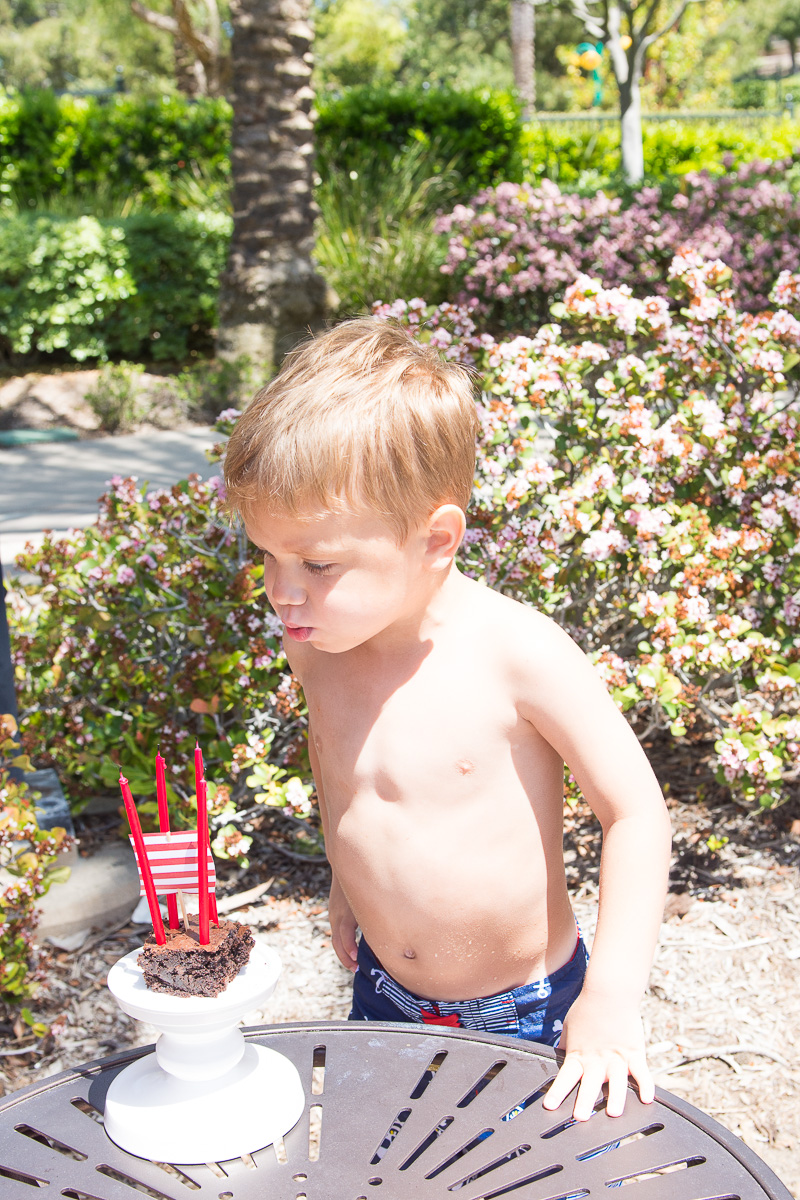 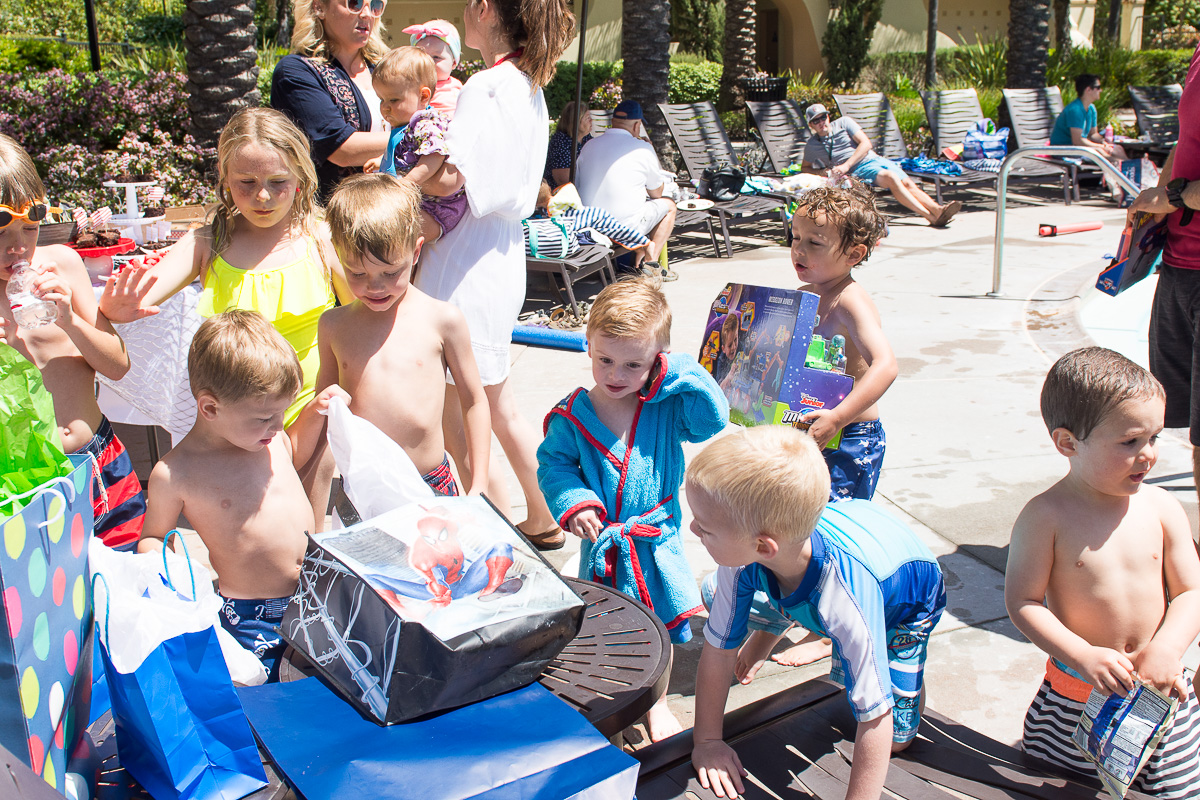 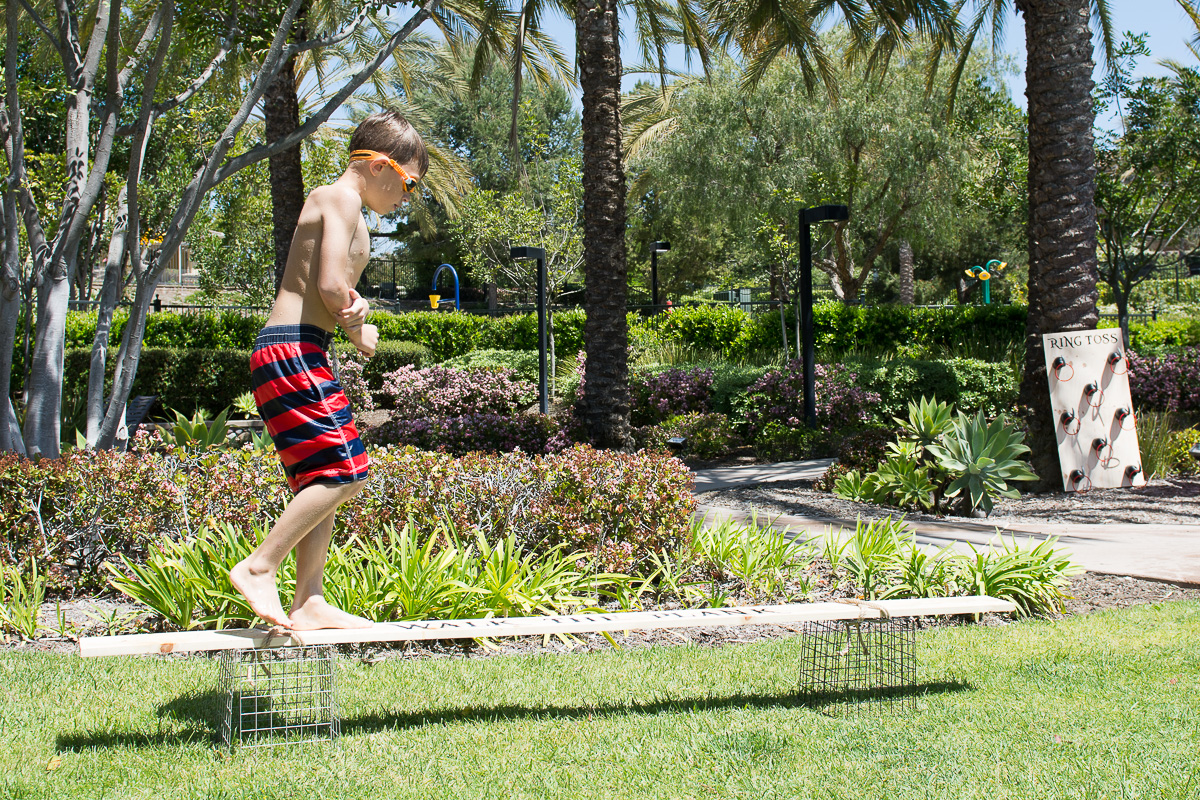 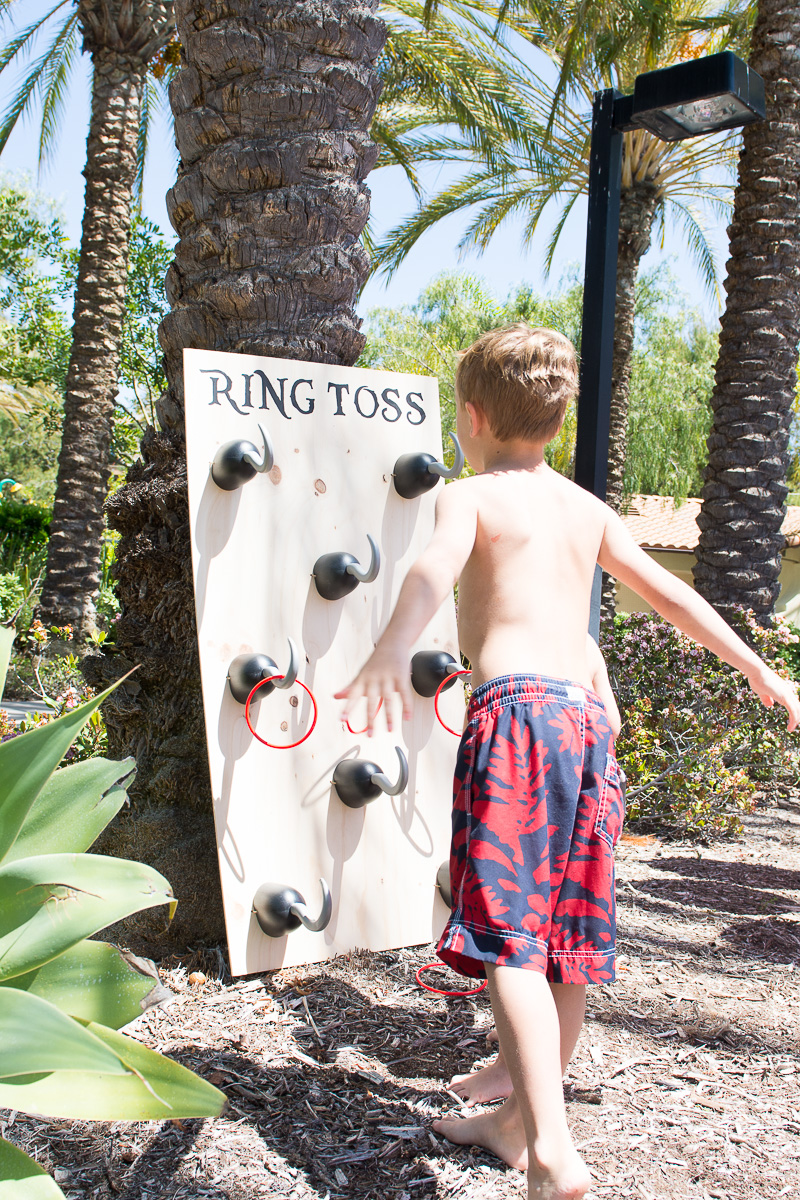 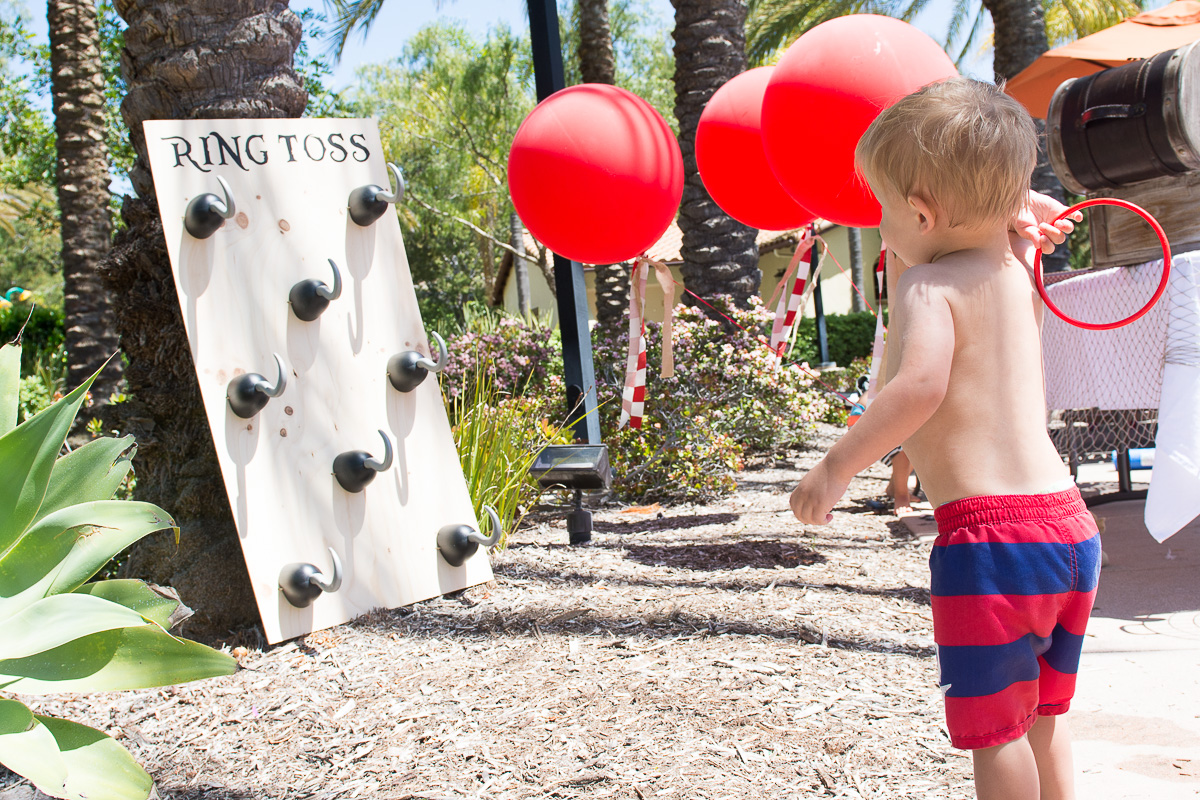 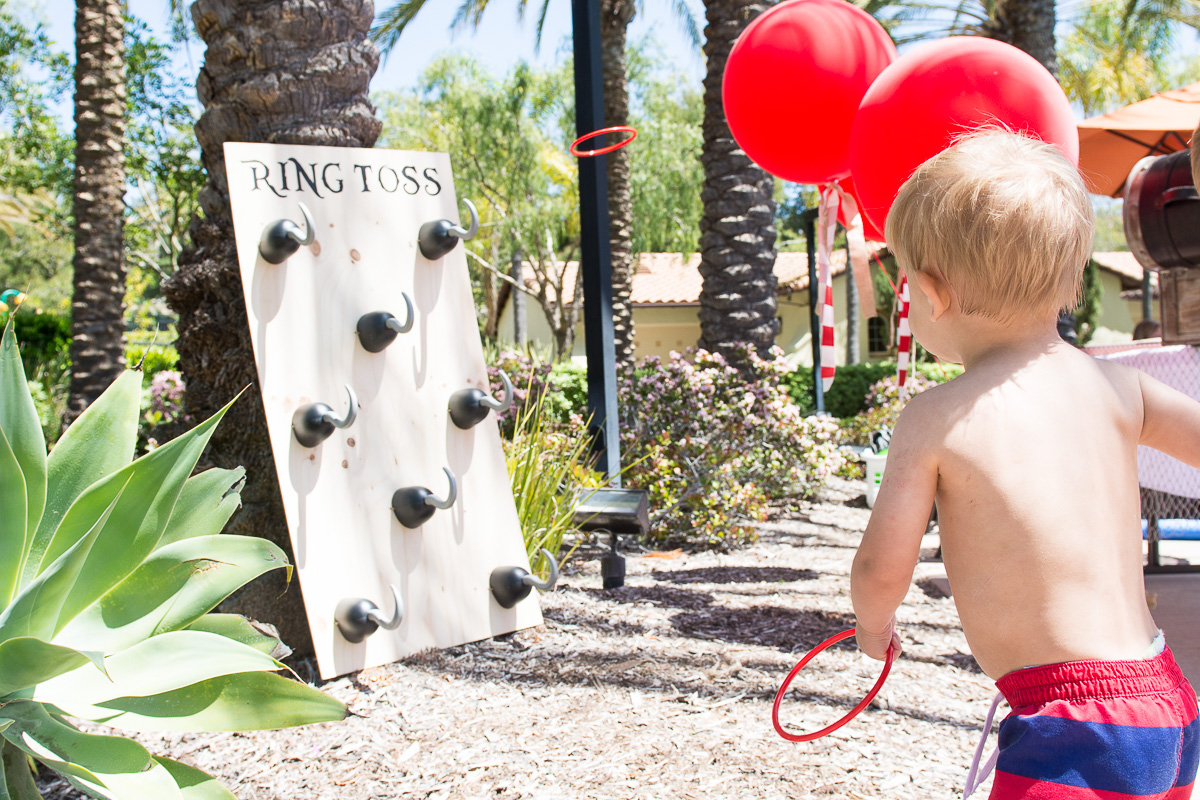 Crew couldn’t have been happier surrounded by friends, water and especially that shark. 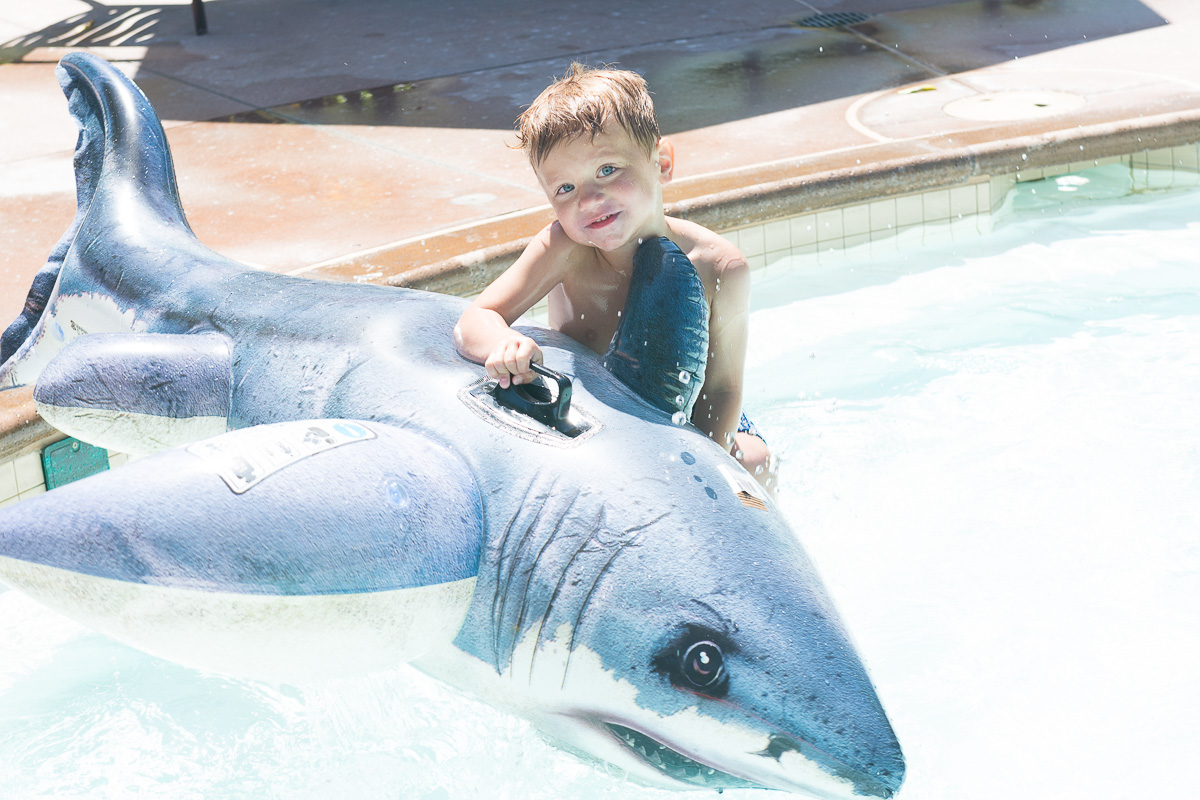 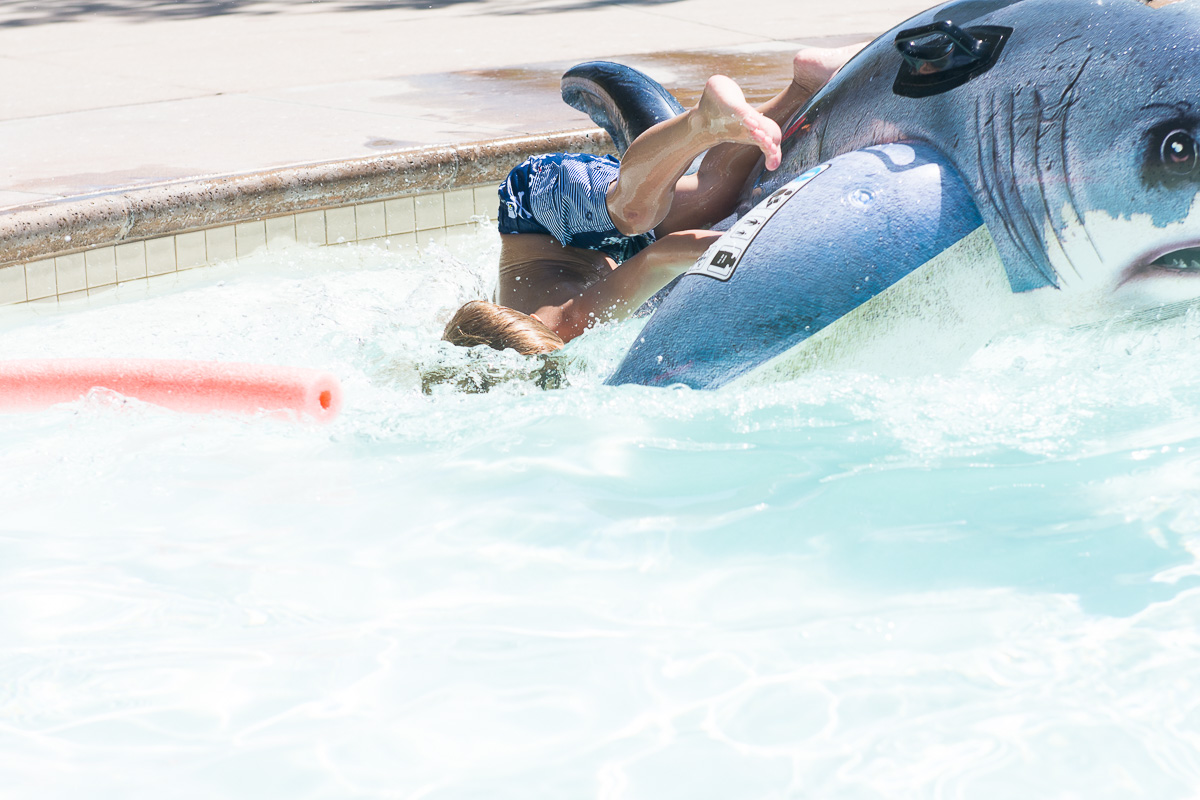 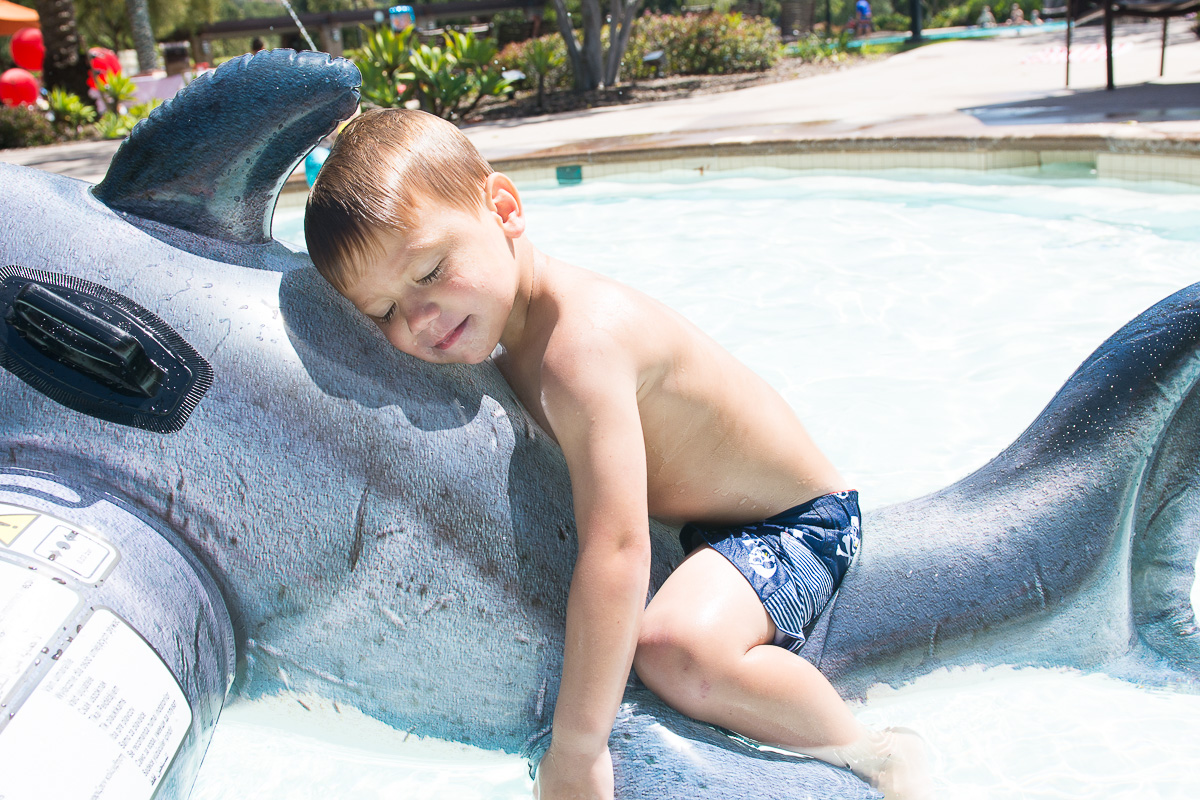 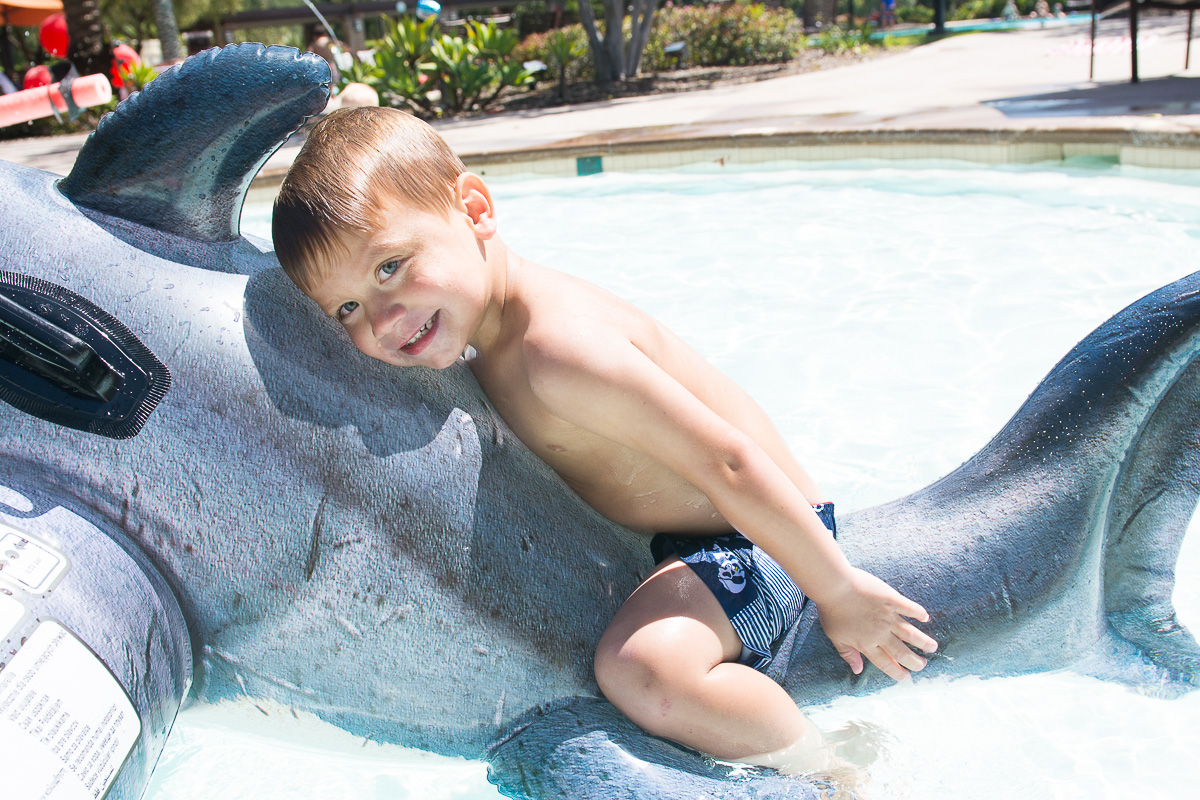 His birthday party certainly lived up to the hype.