In an effort to catch up, which seems almost impossible now that the gap between real life and the documentation of life has grown exponentially, I’m going to jump way back to where I left off in April. Yes, April.

Before we hit the road to come home after spring break, we squeezed in an Easter egg hunt in my parents’ town. We arrived bright and early so we wouldn’t miss the hunt, only to find out that the schedule included an hour of pre-hunt activities.

I wanted to get on the road but couldn’t exactly tell the boys we were going to skip out on the main event. Waiting around and decorating cookies at 8am was our only viable alternative. 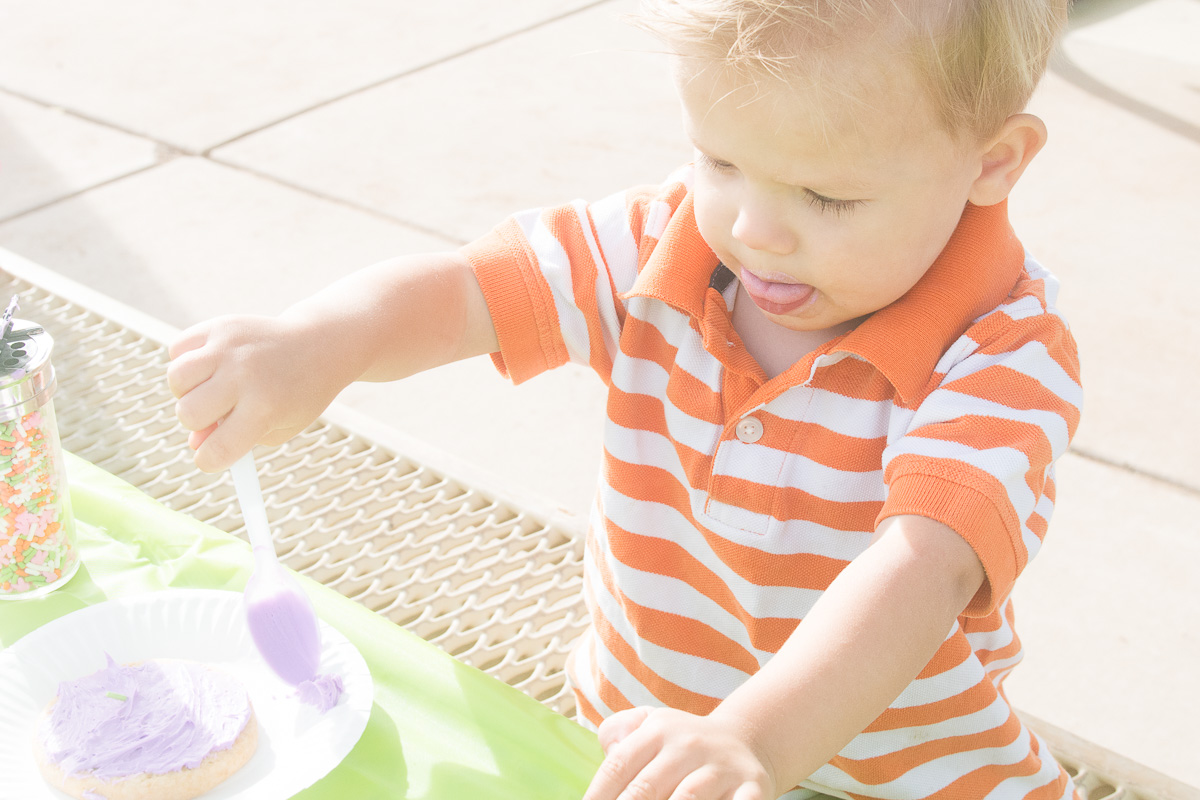 Some of us could have used that extra hour of sleep. 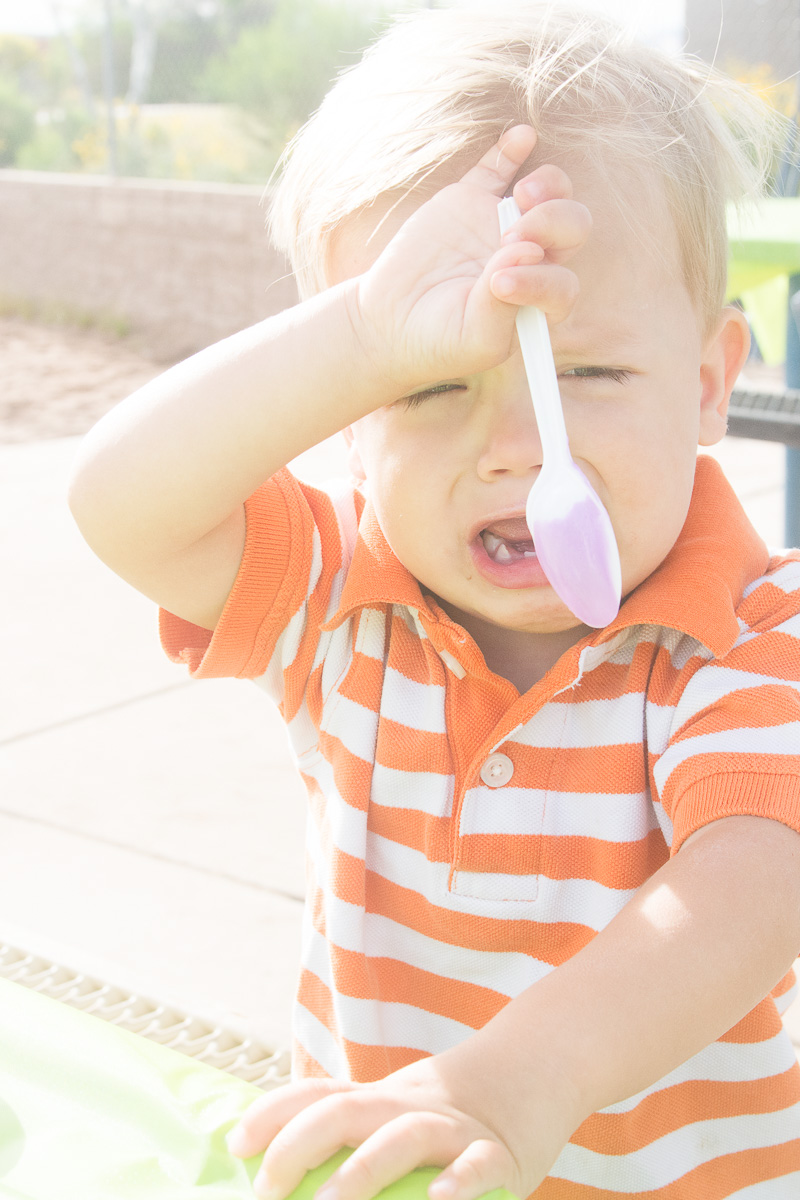 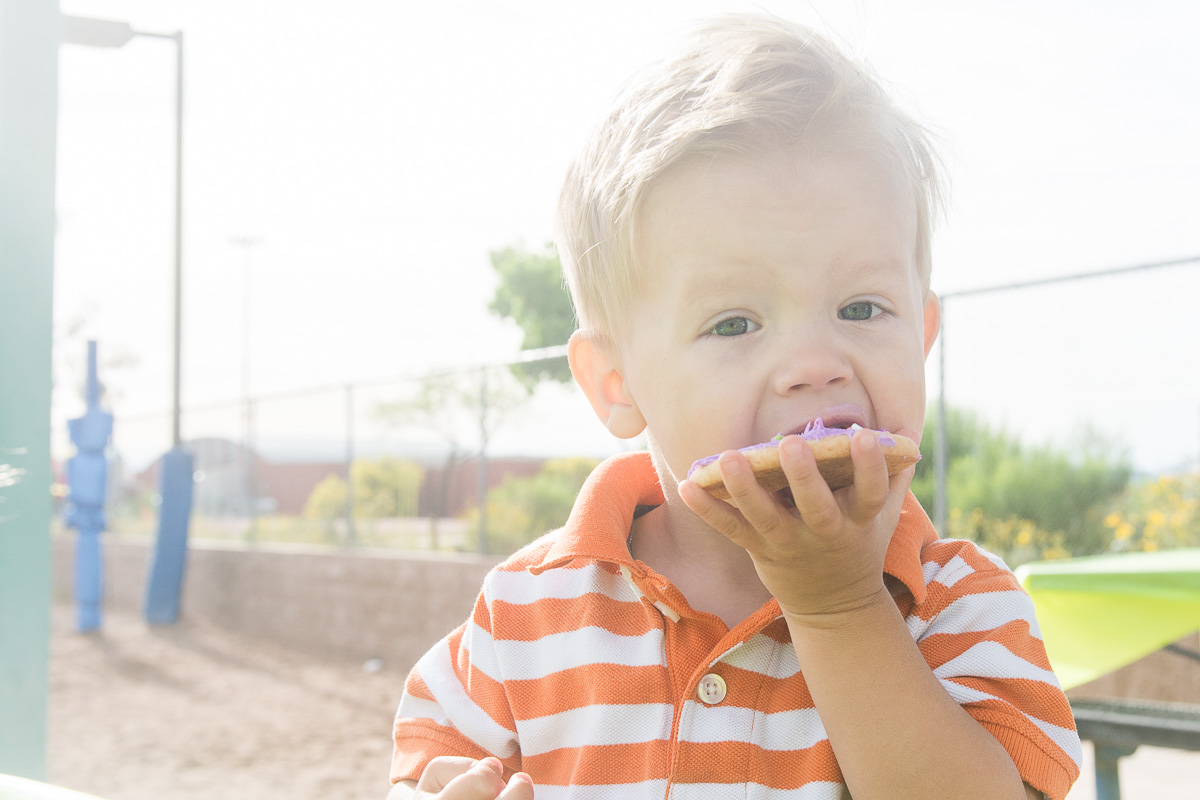 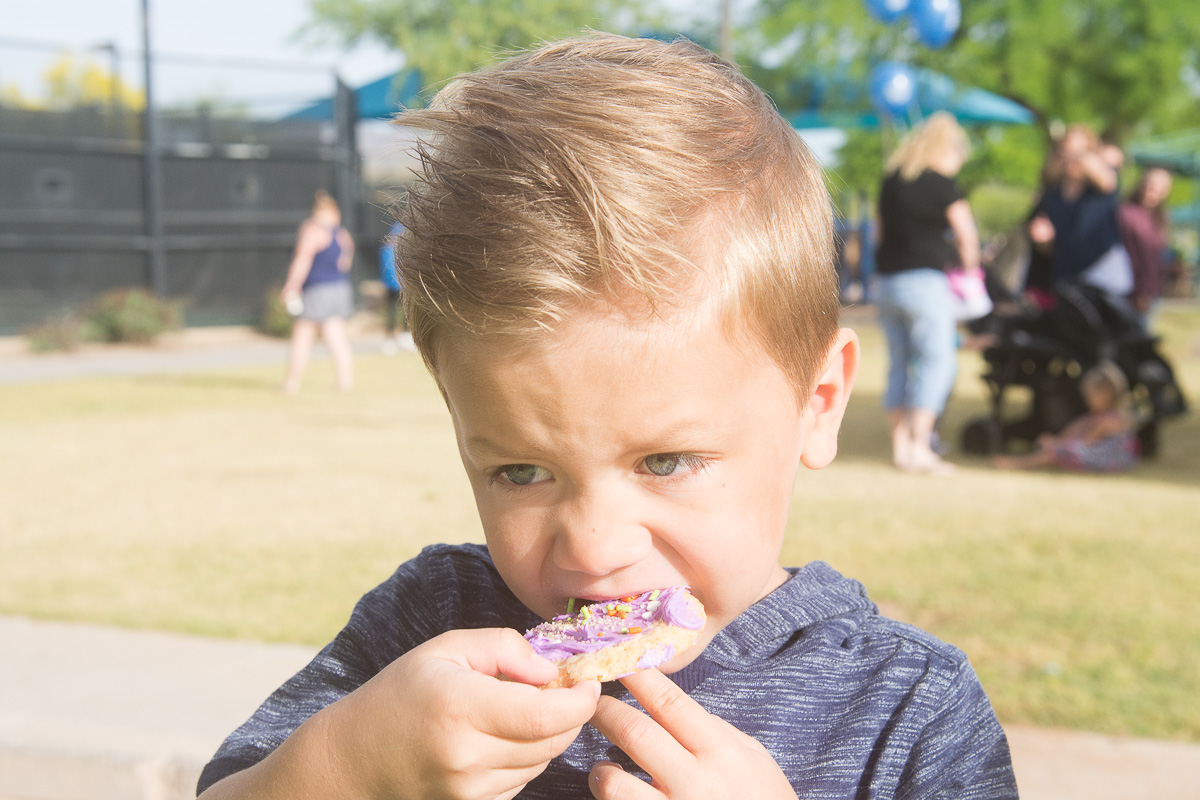 The boys explored the bounce houses and inflatable slides. 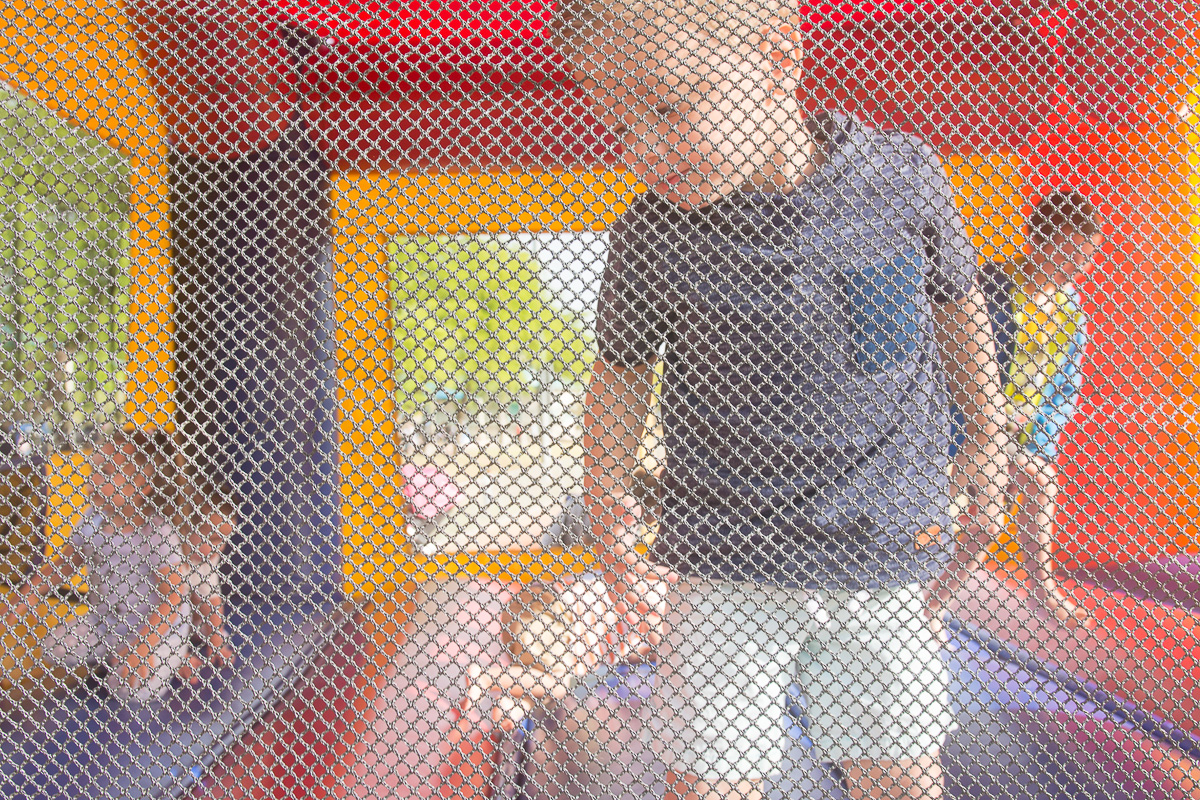 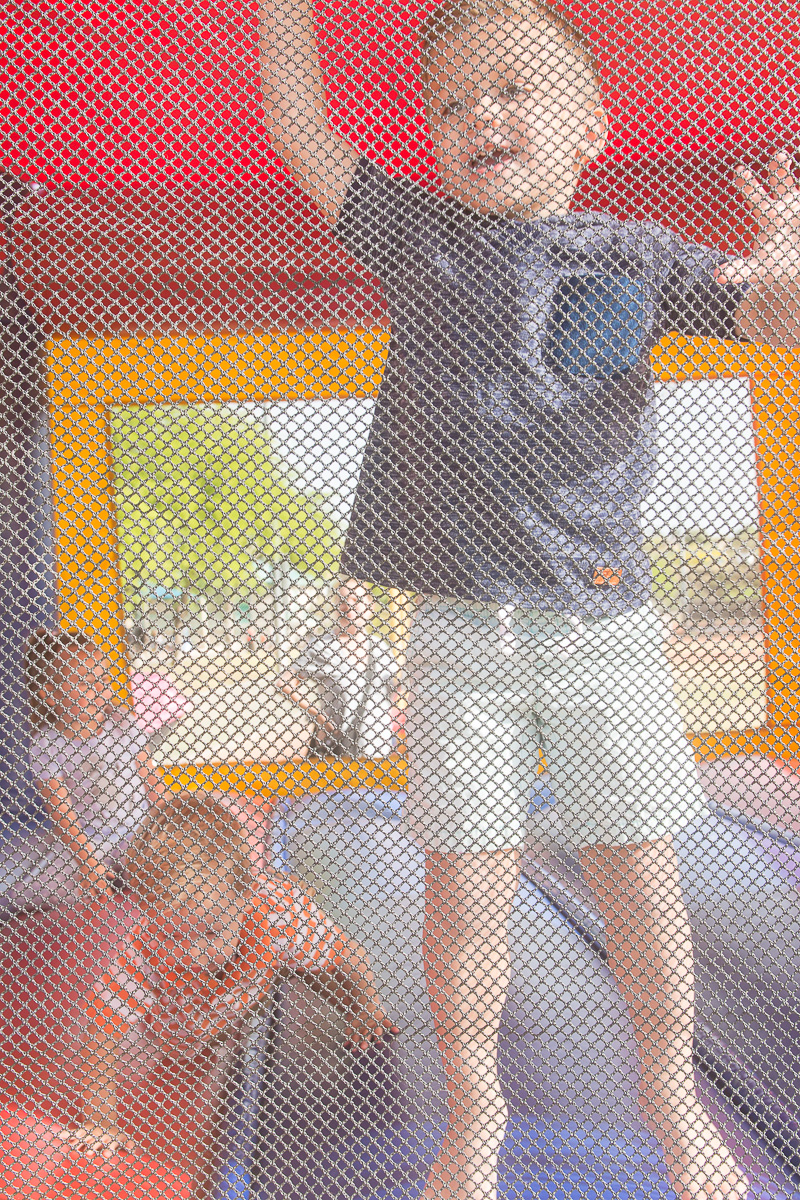 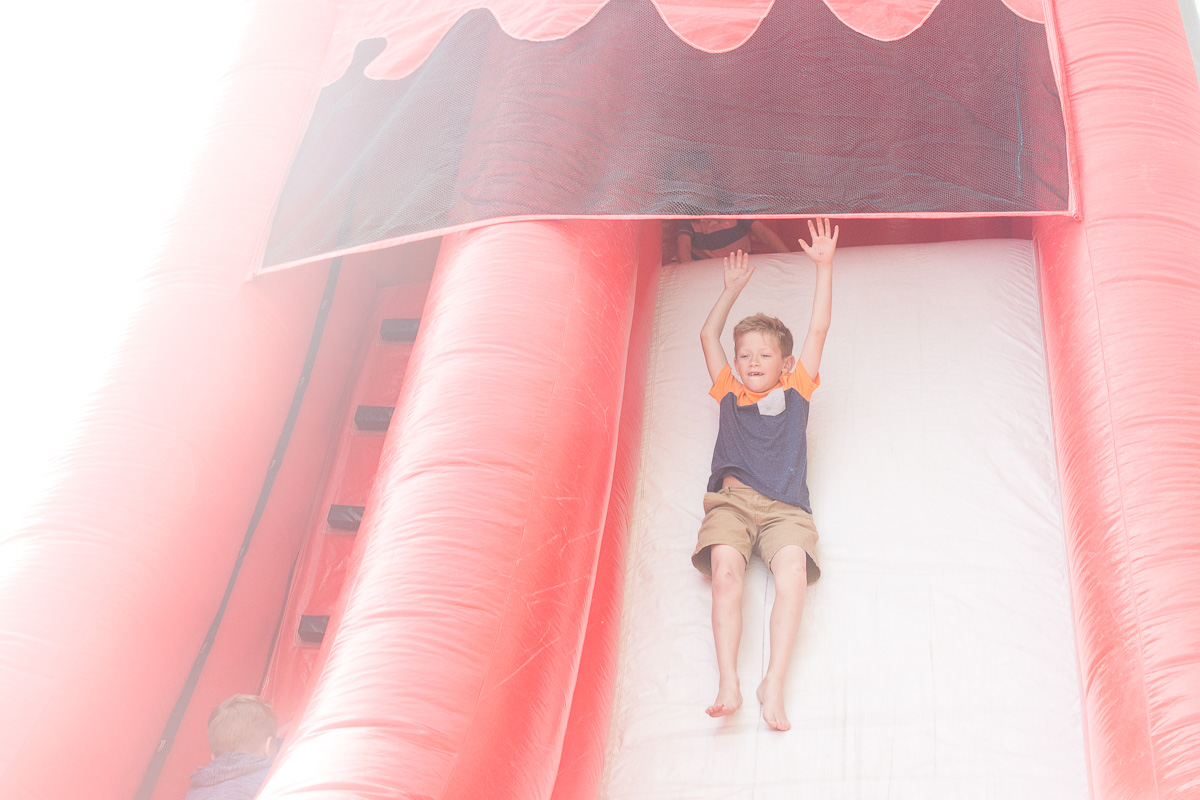 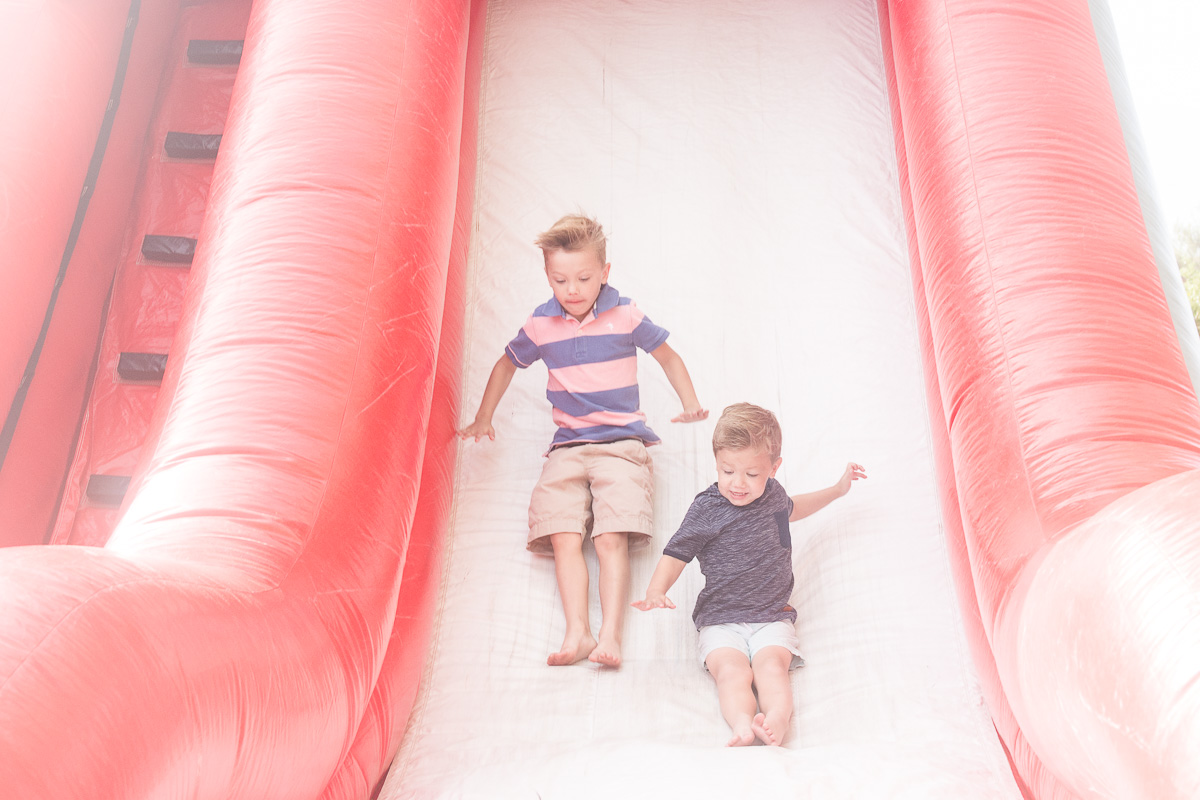 But really, who needs inflatables when you have rocks to climb on? 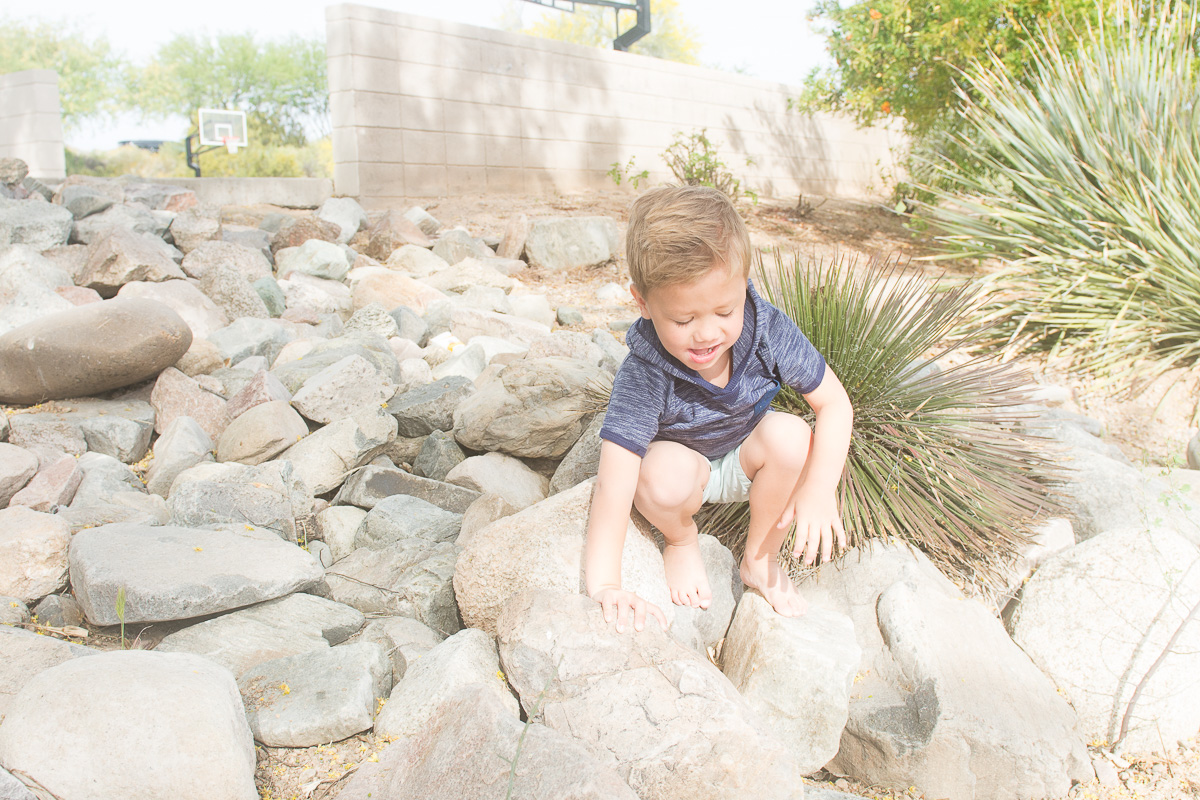 Finally, the fields were ready to be trampled on. 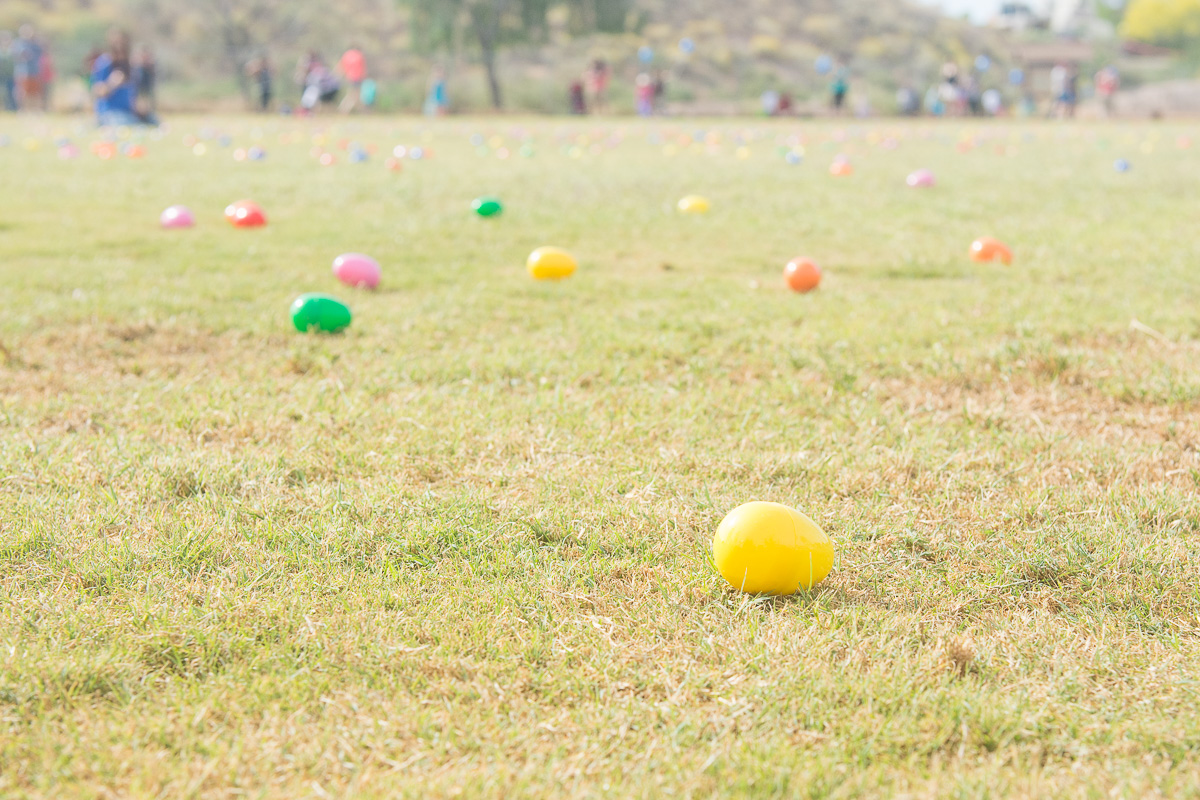 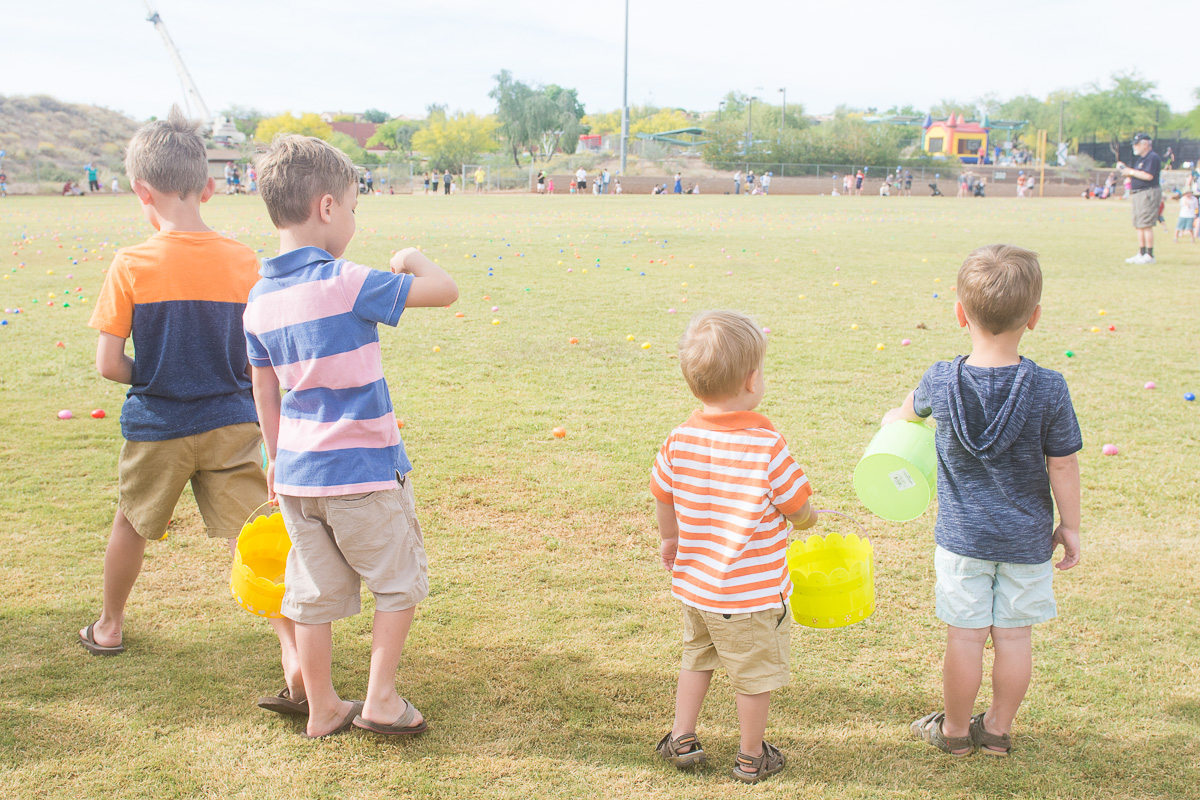 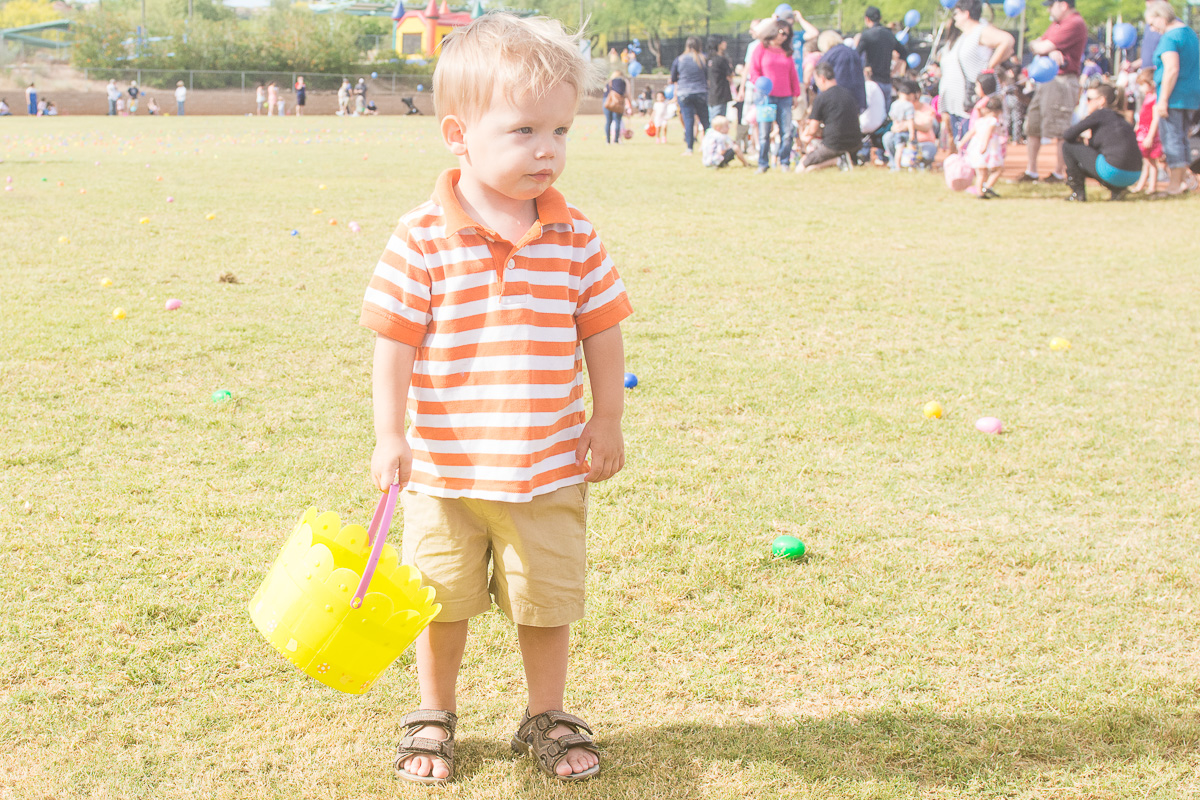 Crew was convinced that because he had a green bucket, he could only collect green eggs. He skipped over every other color. 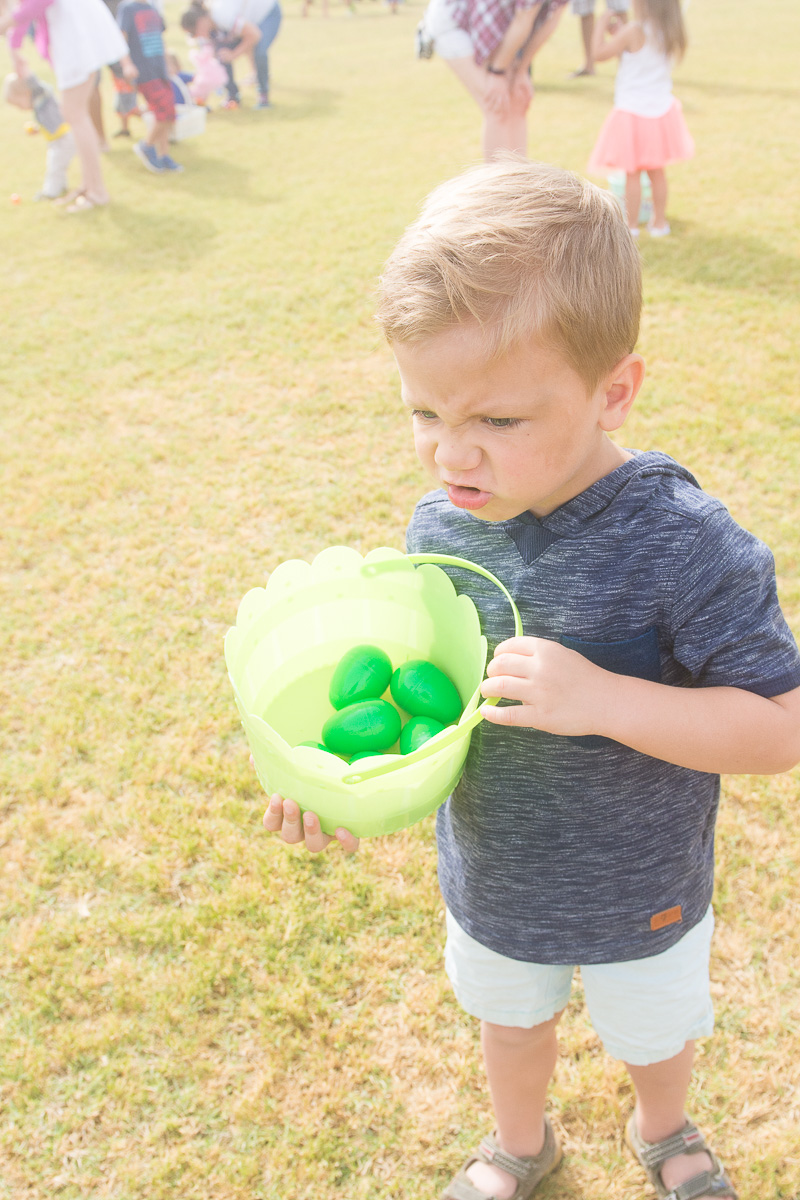 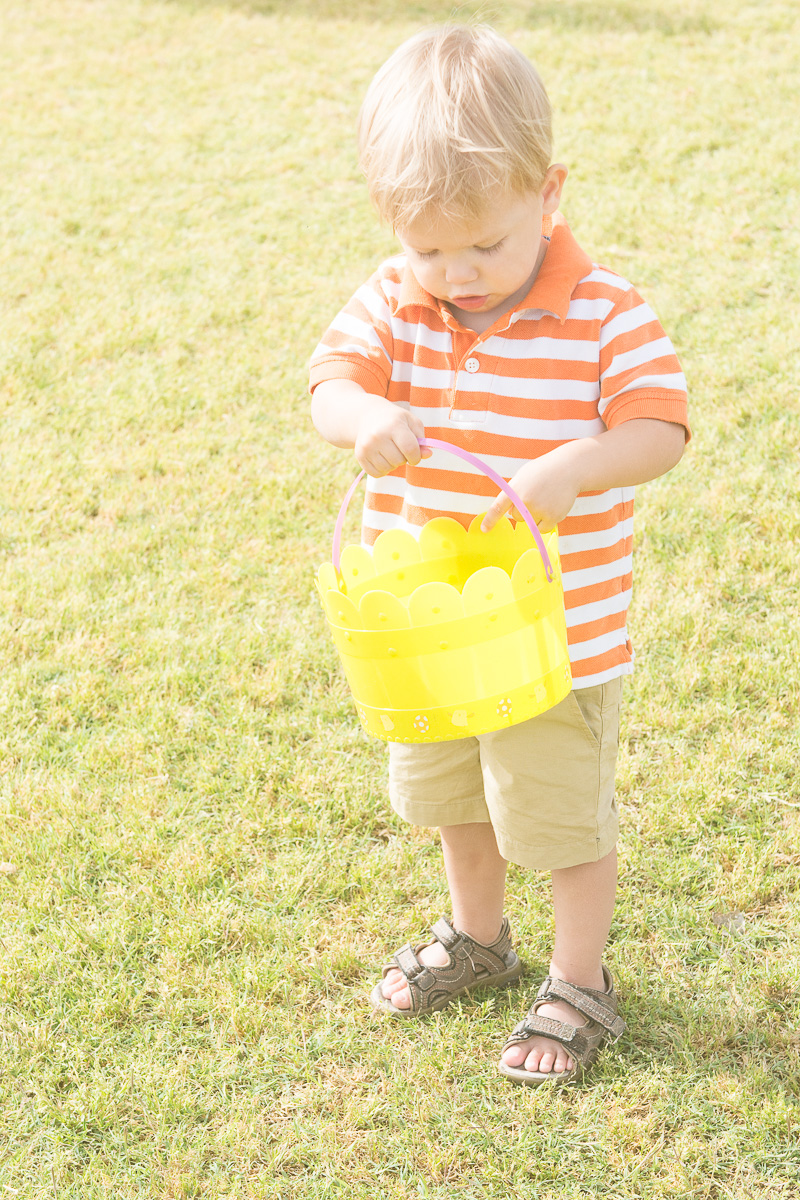 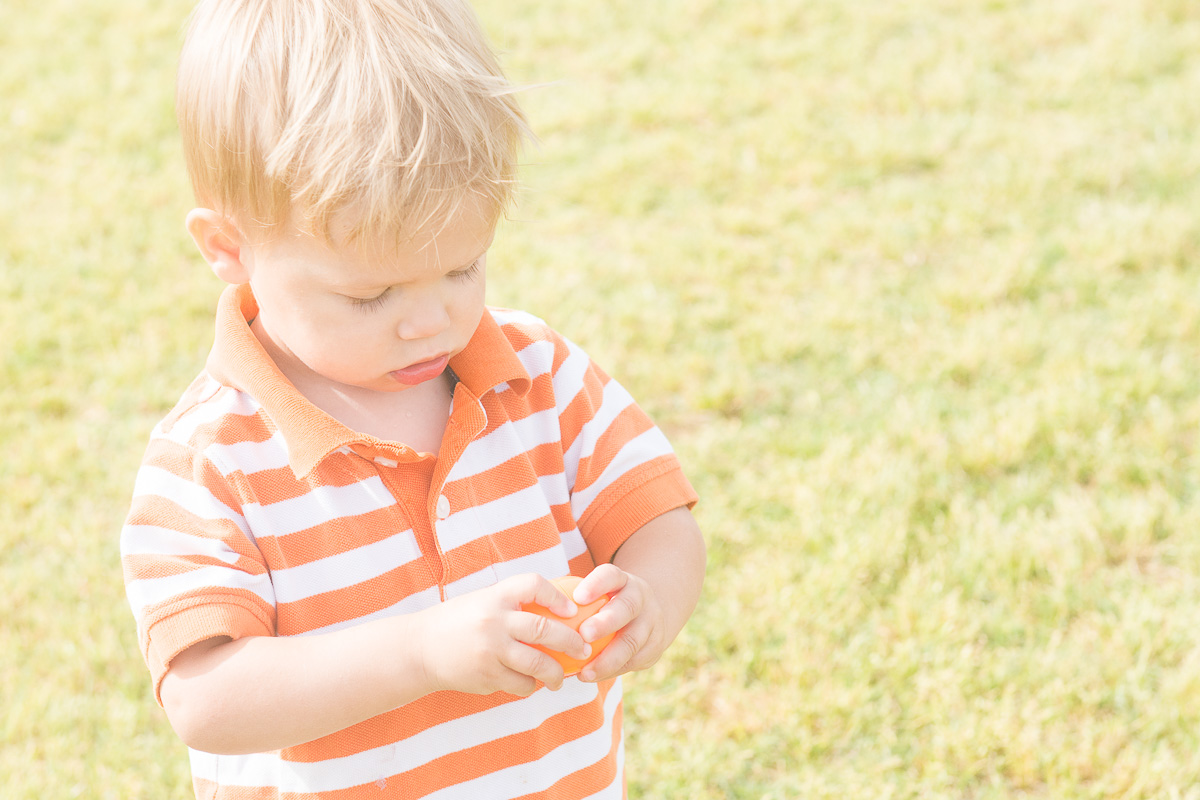 They announced at the beginning of the egg hunt that there were 3 grand prize eggs hidden among 15,000 eggs. Blake was lucky enough to find one of them. 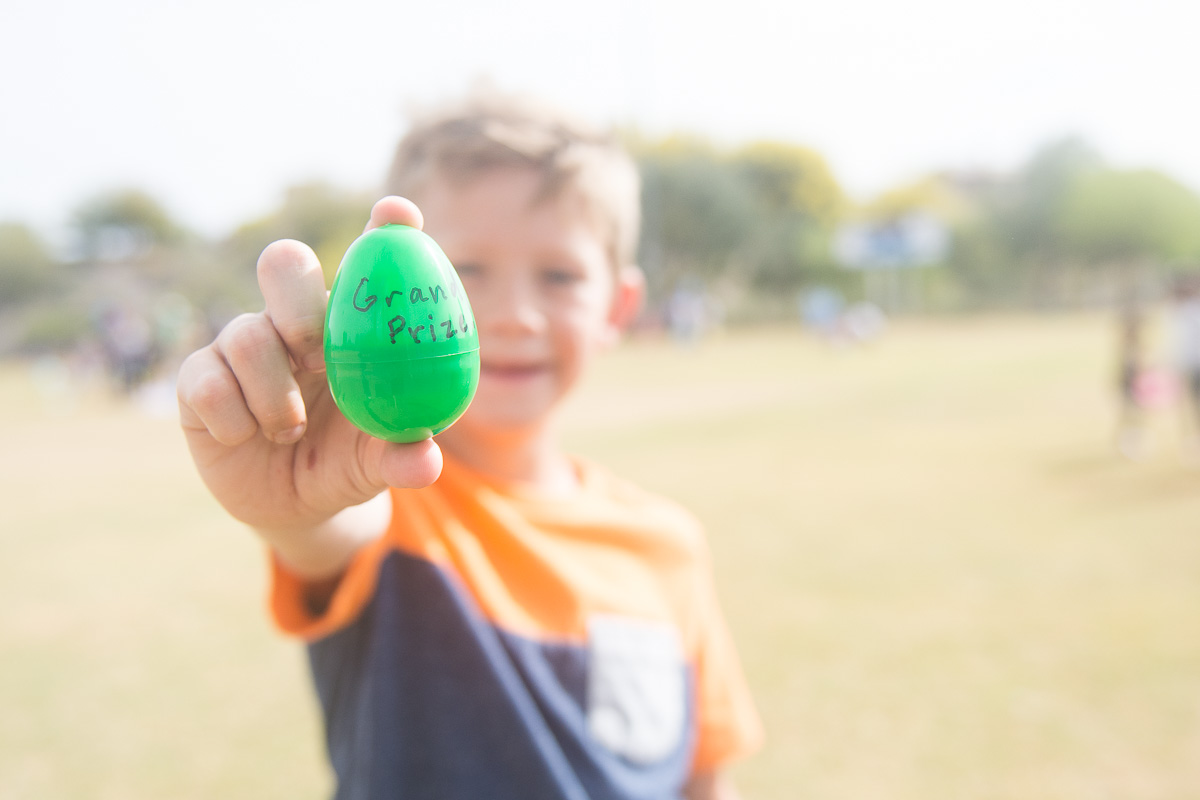 We had a laugh over the “grand prize” because after all that hype, the prize was a pre-packaged Easter bag containing 3 snacks and a bottle of bubbles. Blake was very gracious in accepting the prize even though we thought it might be a little grander. He was most excited that he was one of three recipients. 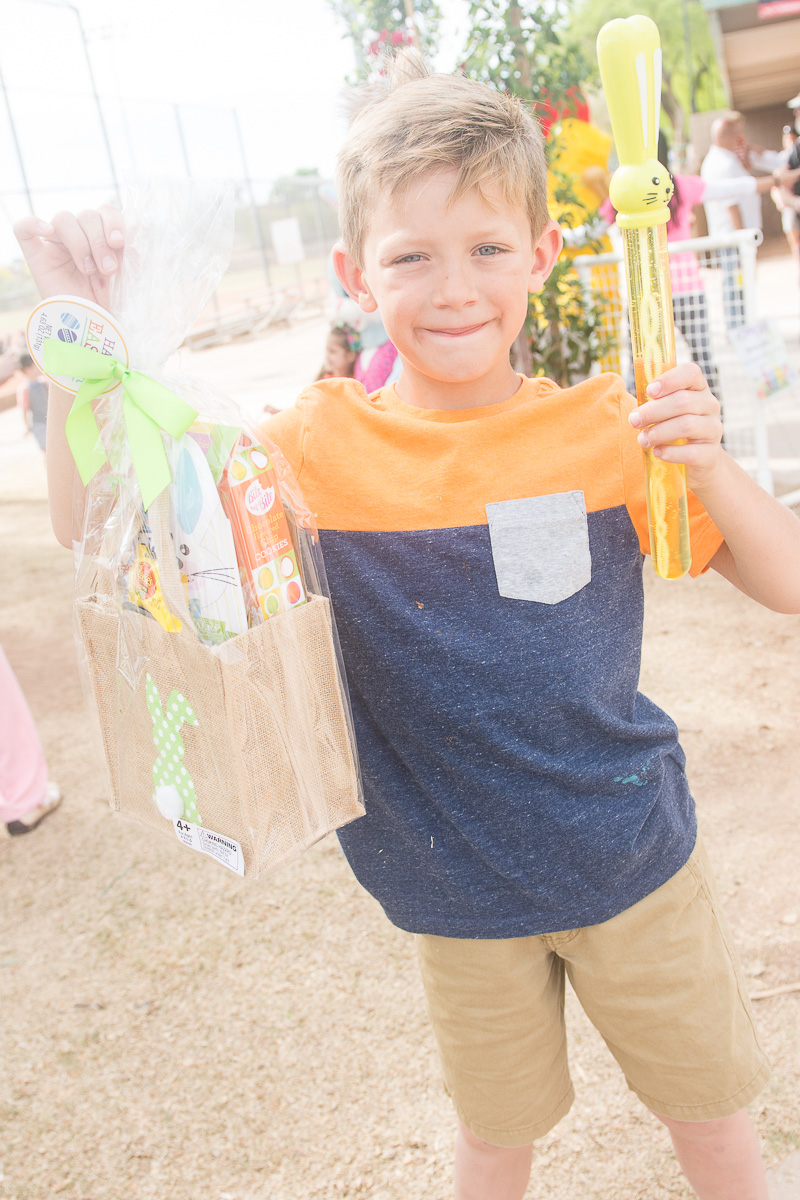 We couldn’t get out of there without sorting through the loot. 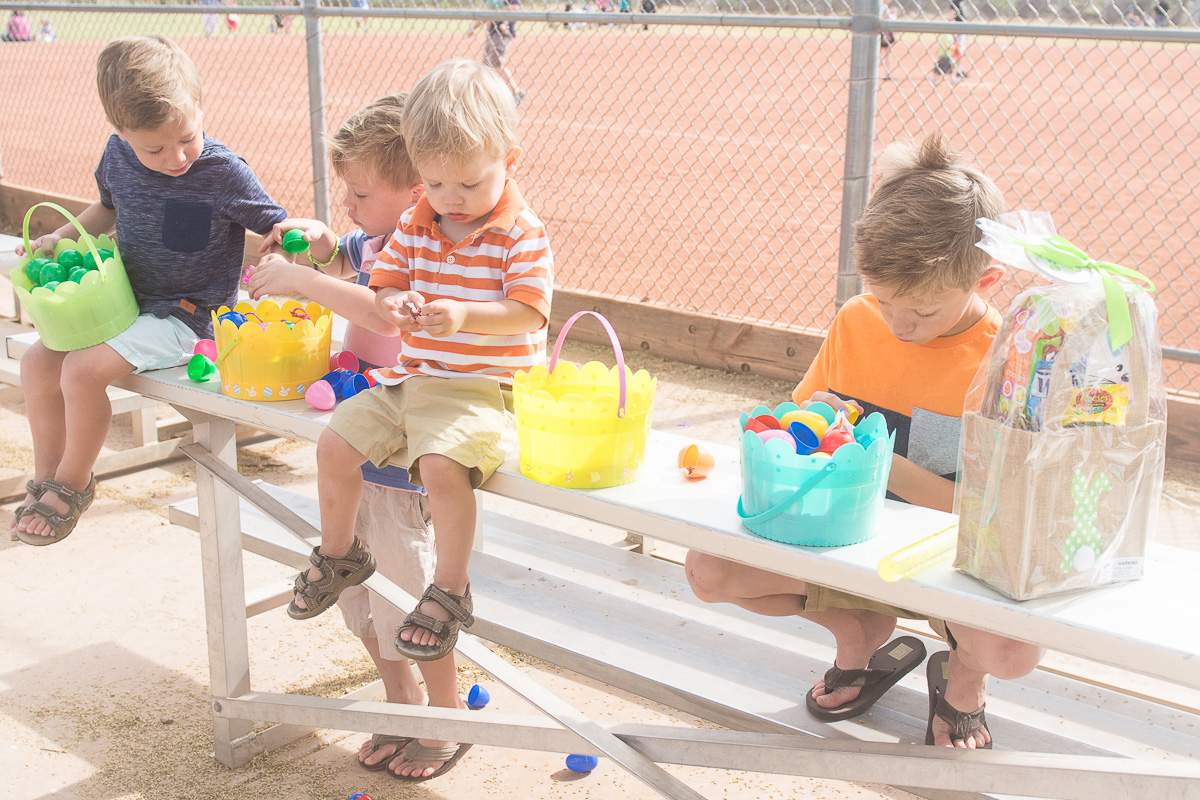 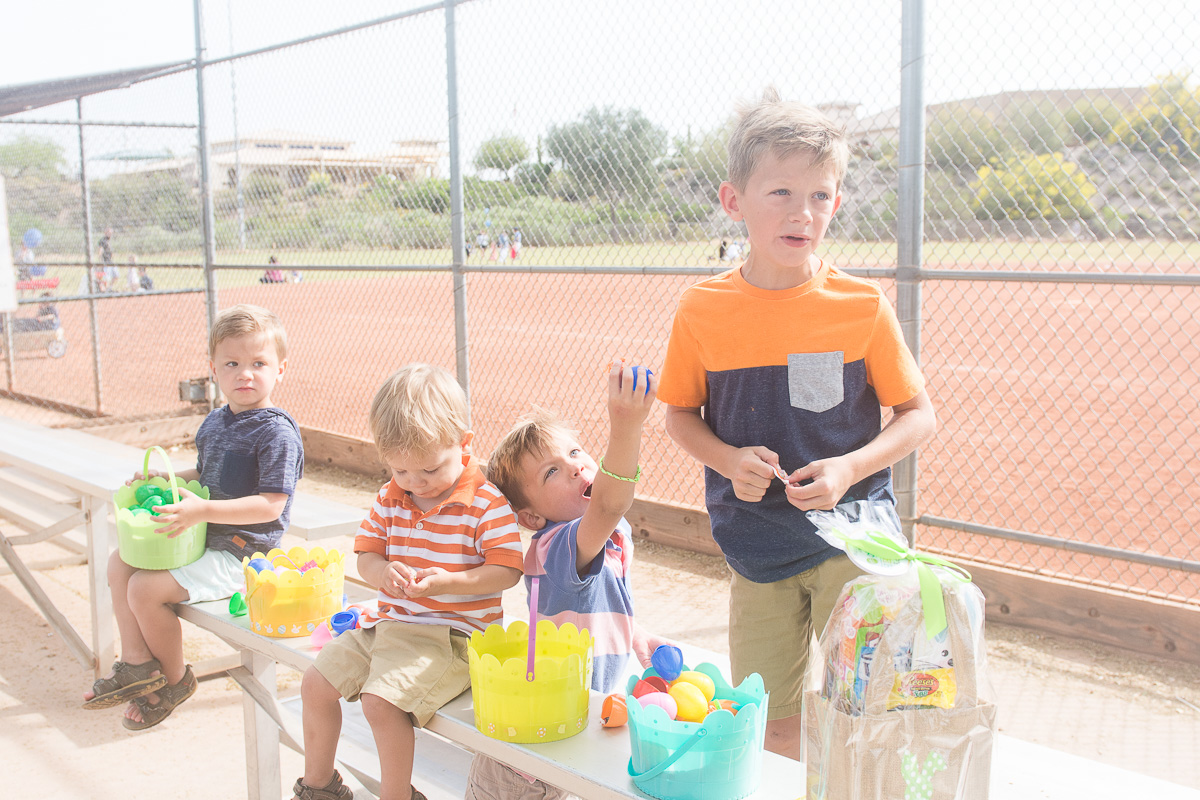 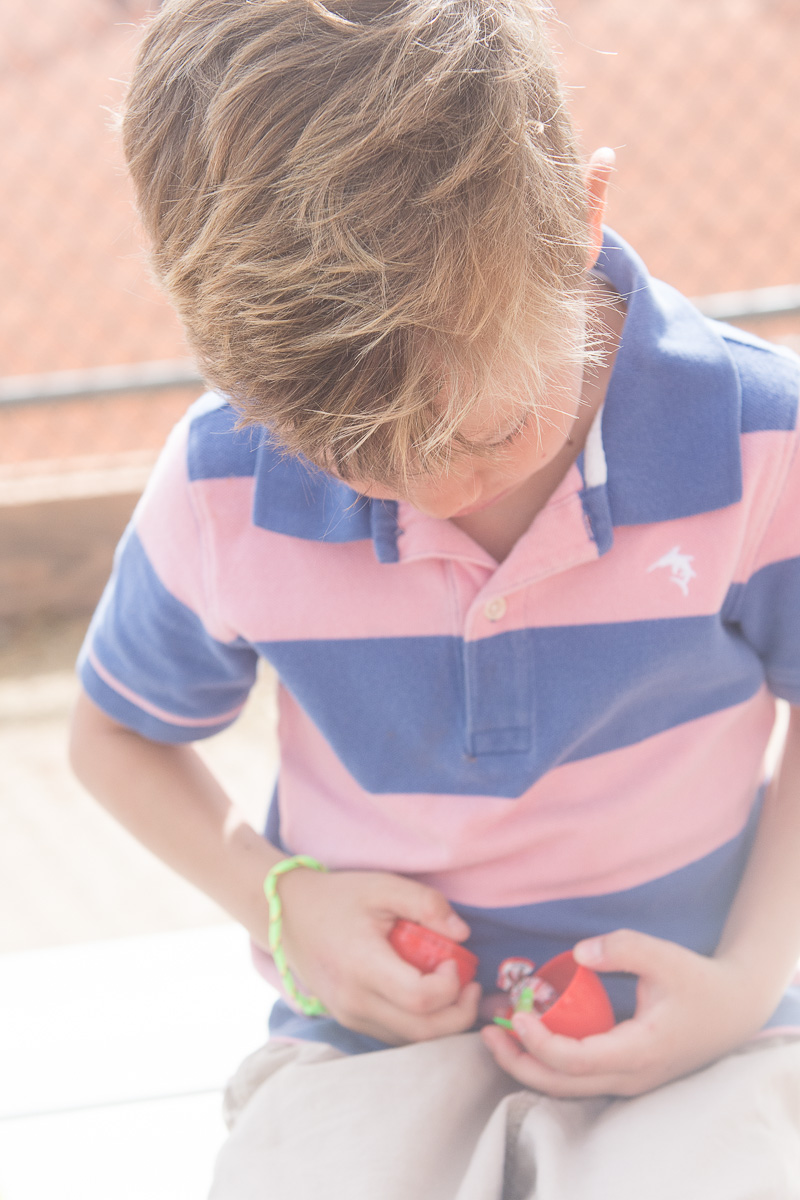 Nash did some of his signature relaxation. 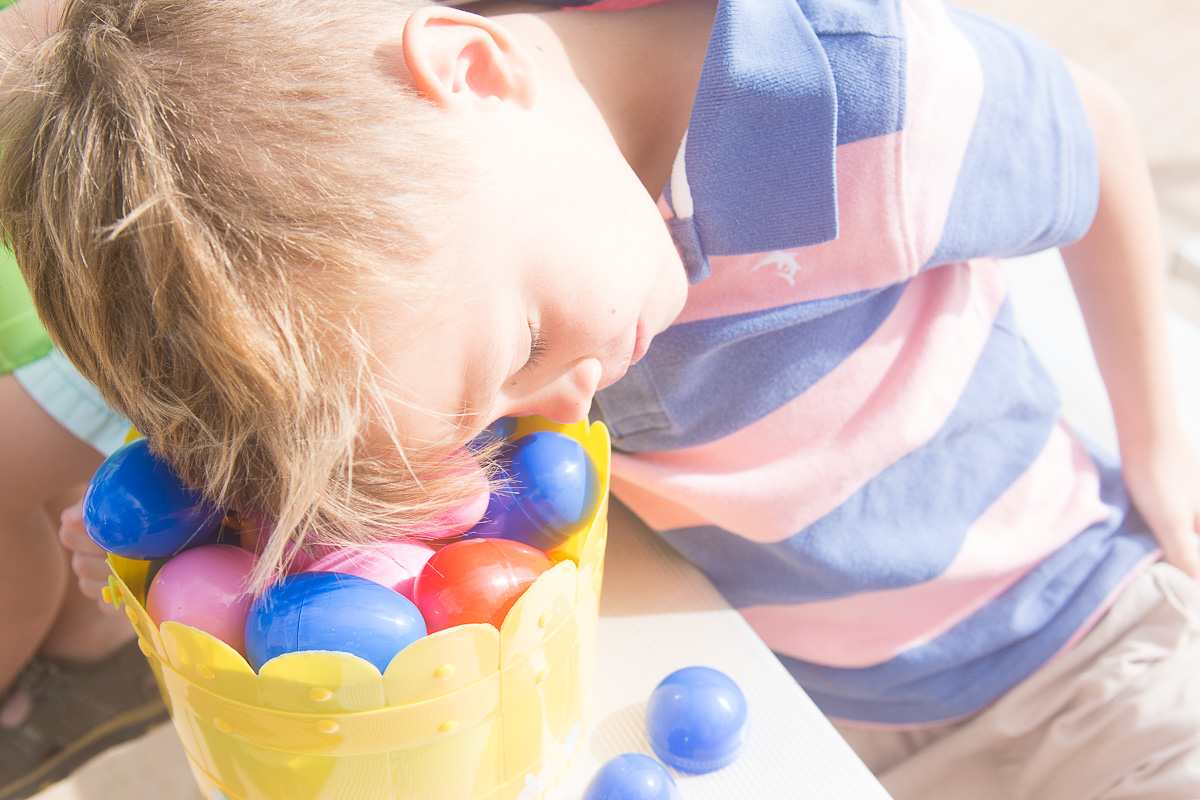 Some nice event coordinators filled Crew’s bucket up with extra green eggs since he could only find a few before they were all gone. 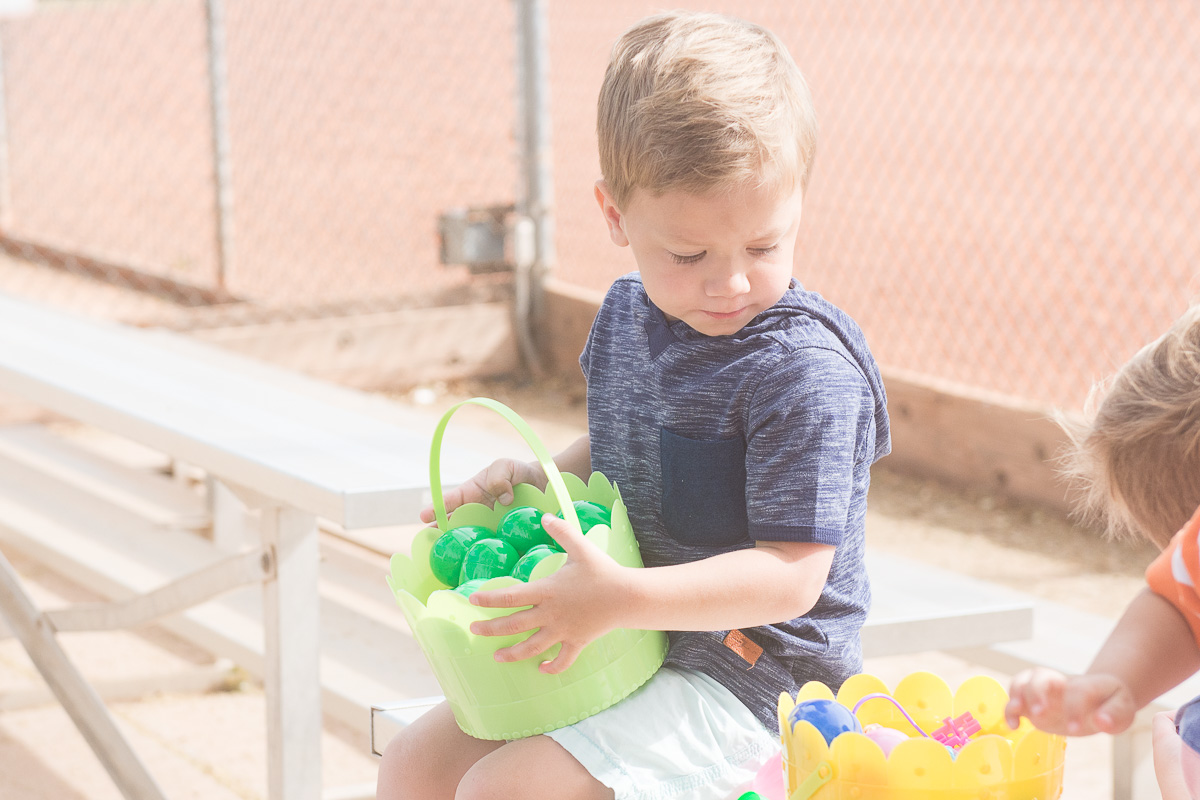 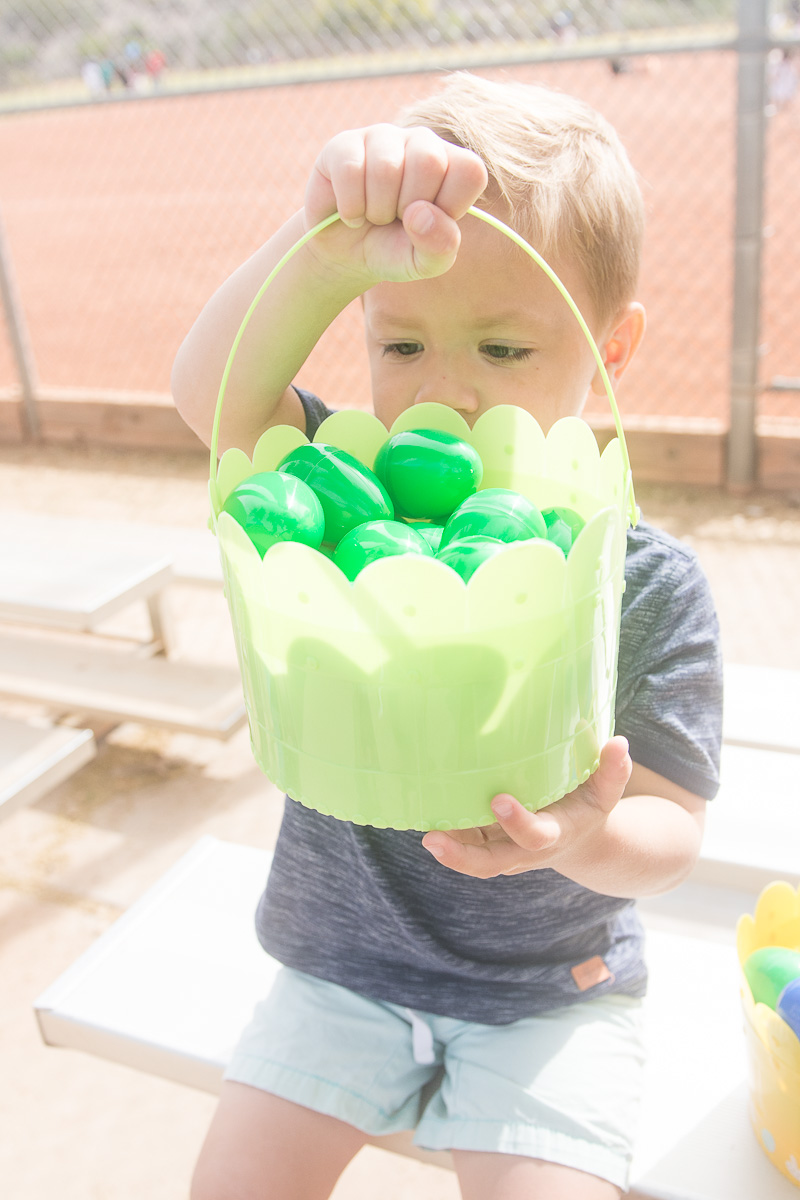 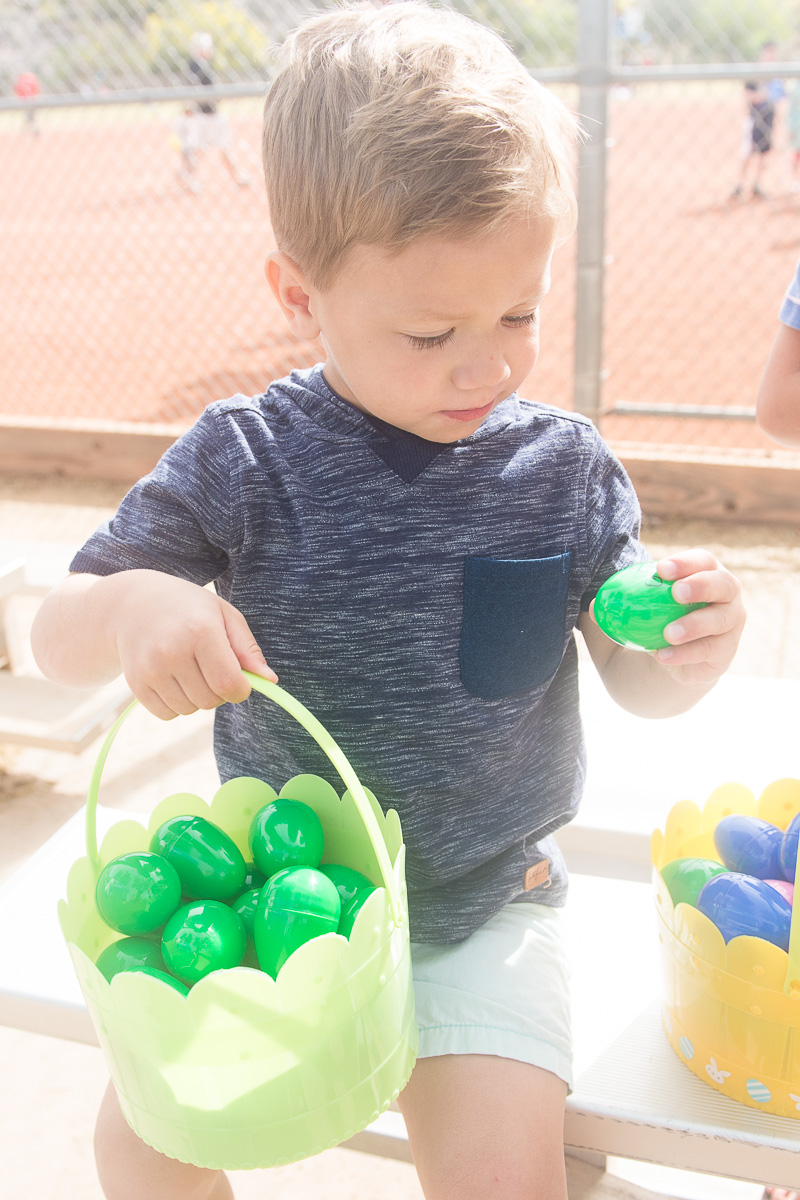 To top off the event, the boys made it into the local paper the following week. It wasn’t a very flattering shot (I’m pretty sure Finn had jelly bean drool dripping down his chin), but it was so fun for them to see their names in print when we received a copy. 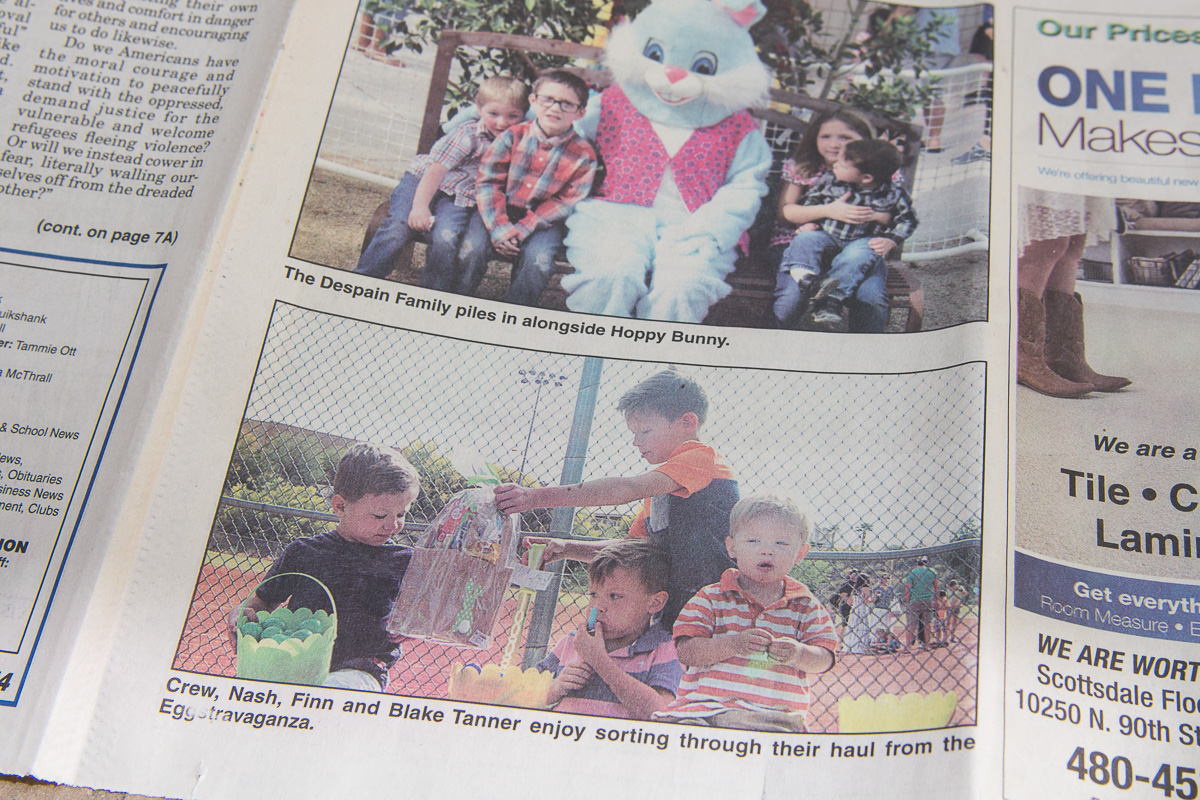 With that, we finally hit the road and made our way back to reality after a nice week off.