Blake continued swim team all throughout the winter which meant getting out of practice well past dark and enduring chilly early morning swim meats. There are no indoor pools in Southern California, so when he has a 7am warmup time and it’s 46 degrees outside in January, you better hope there’s steam coming off the pool! 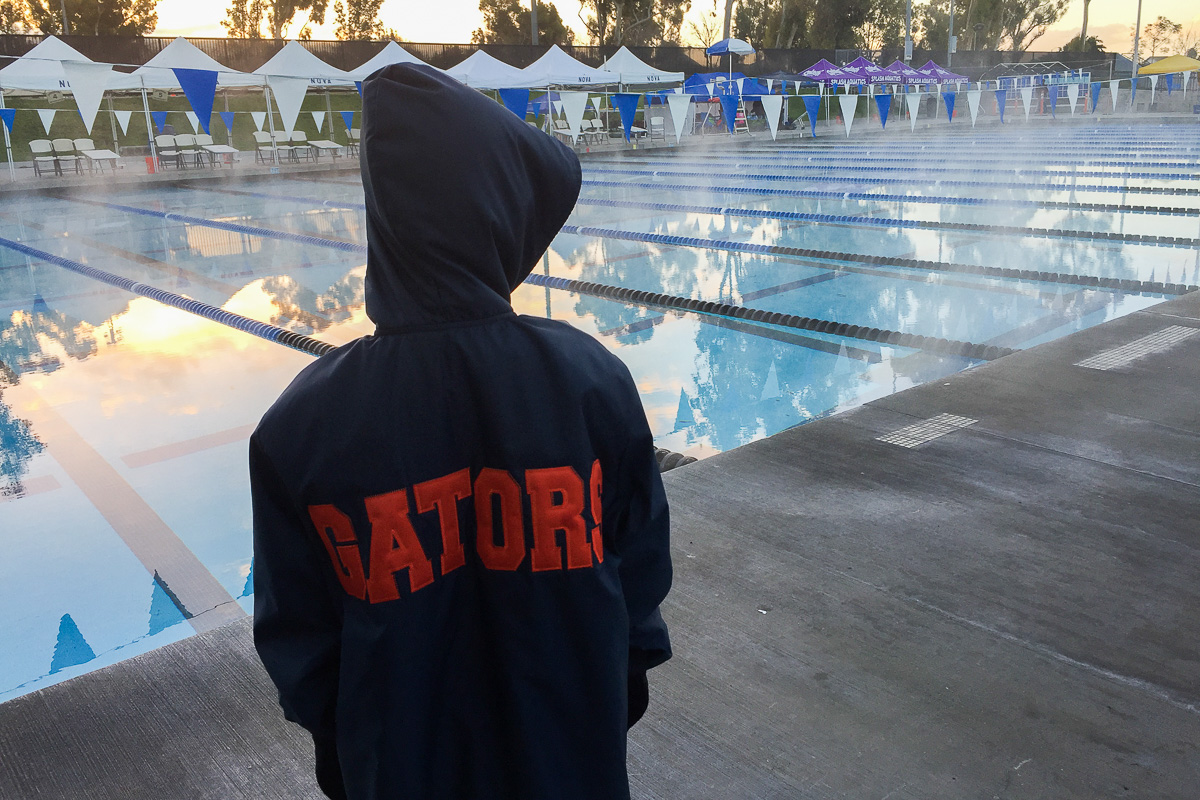 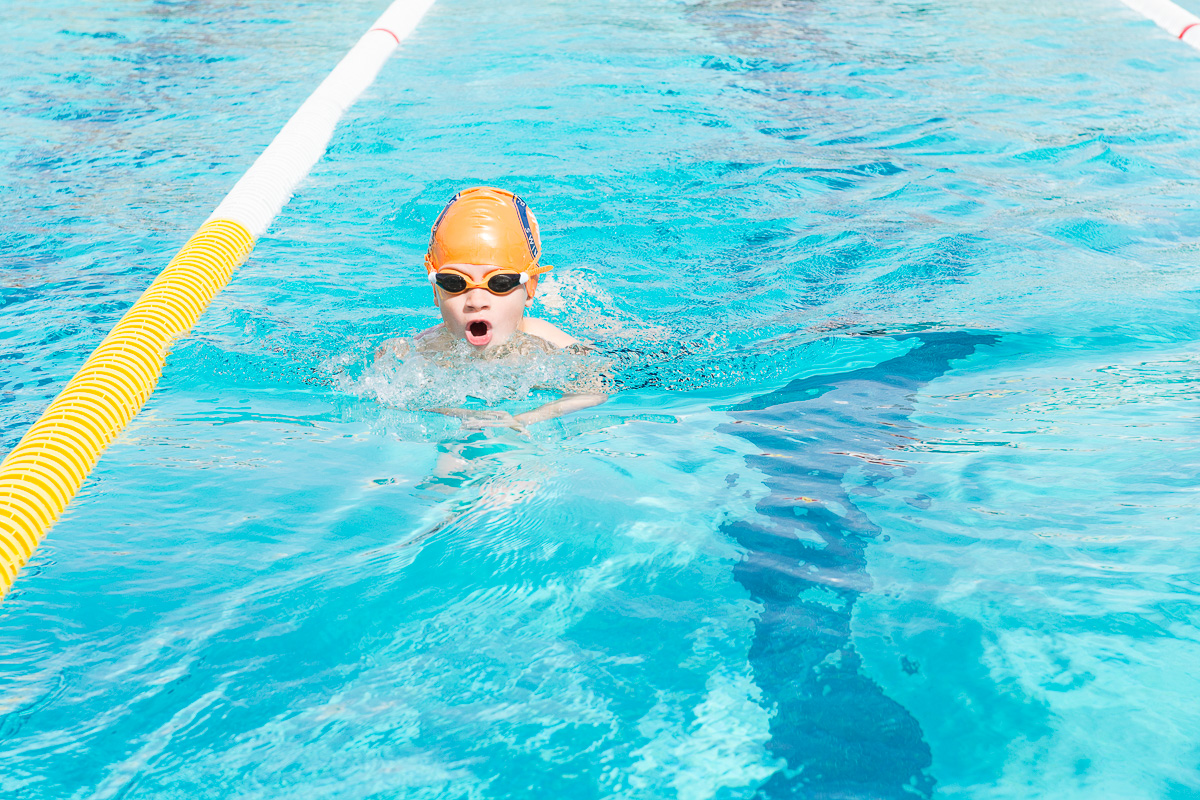 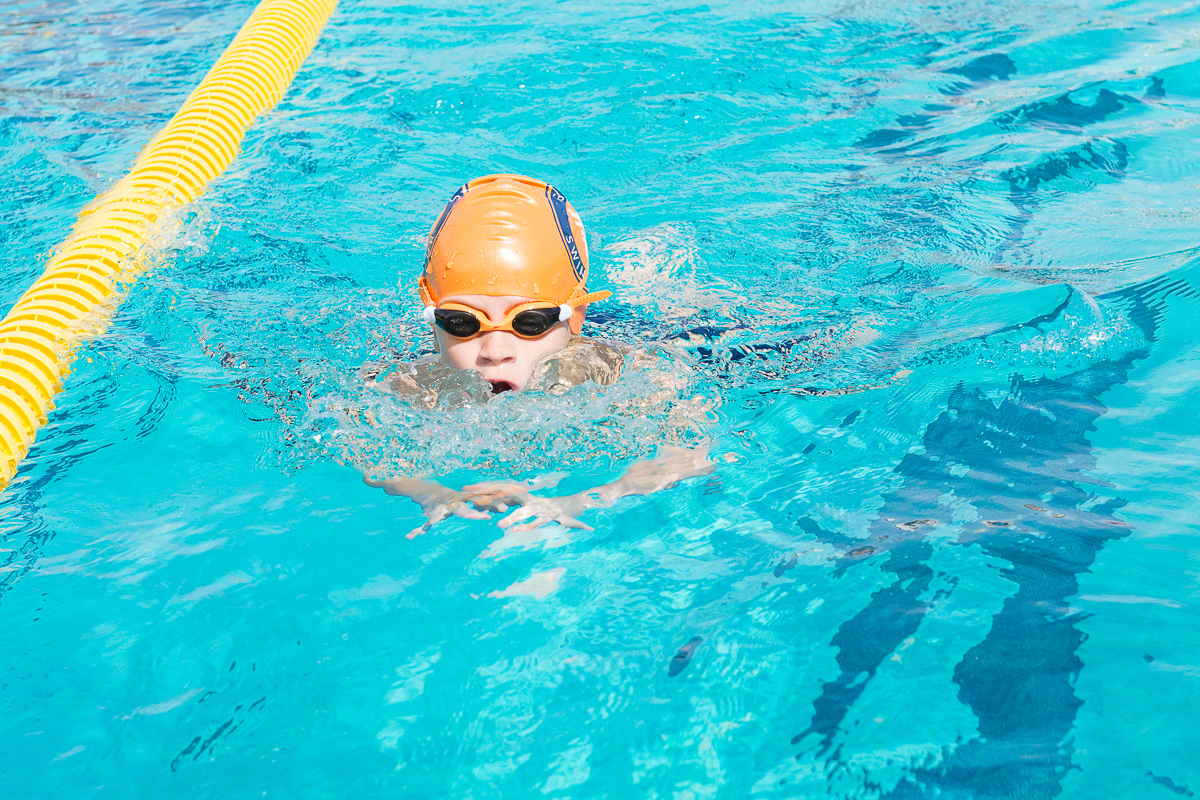 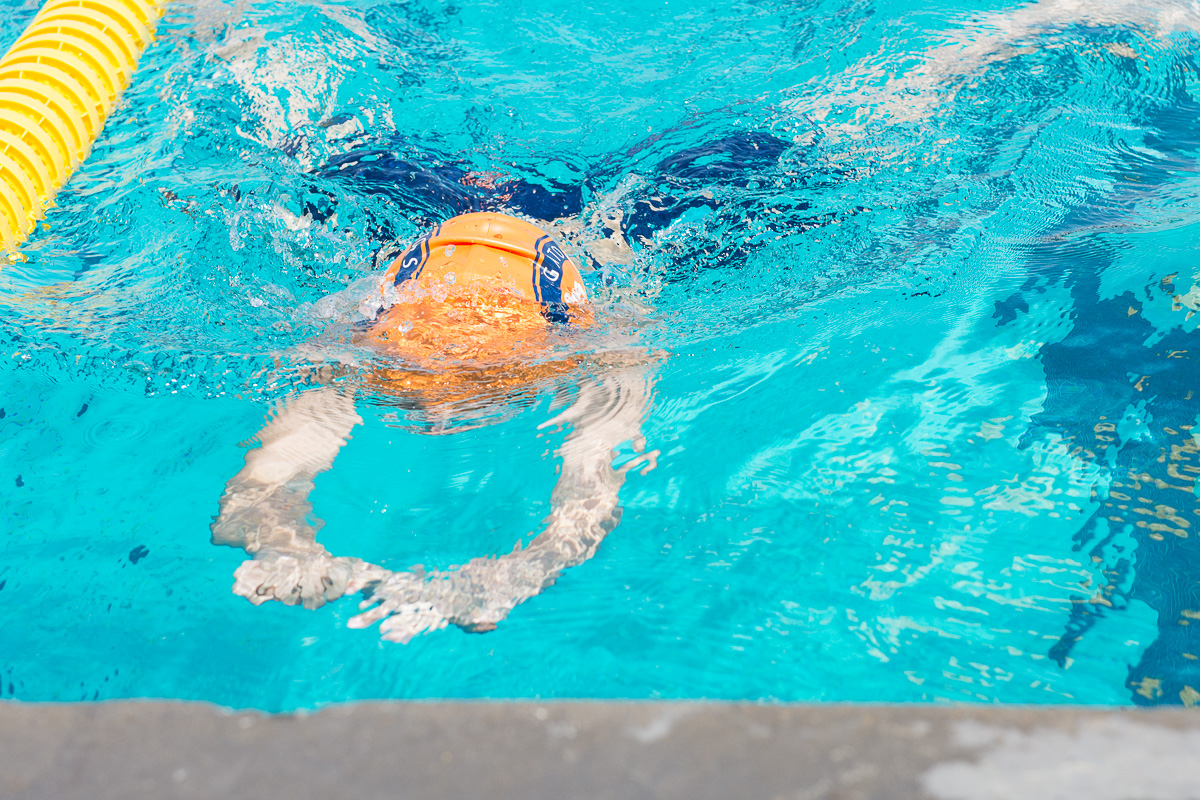 Blake competed one to two Saturdays each month and it gradually got warmer. But as luck would have it, one Saturday in May was freezing and pouring down rain. We bundled up in our coats and gloves and dashed to the car to get warm in between races. 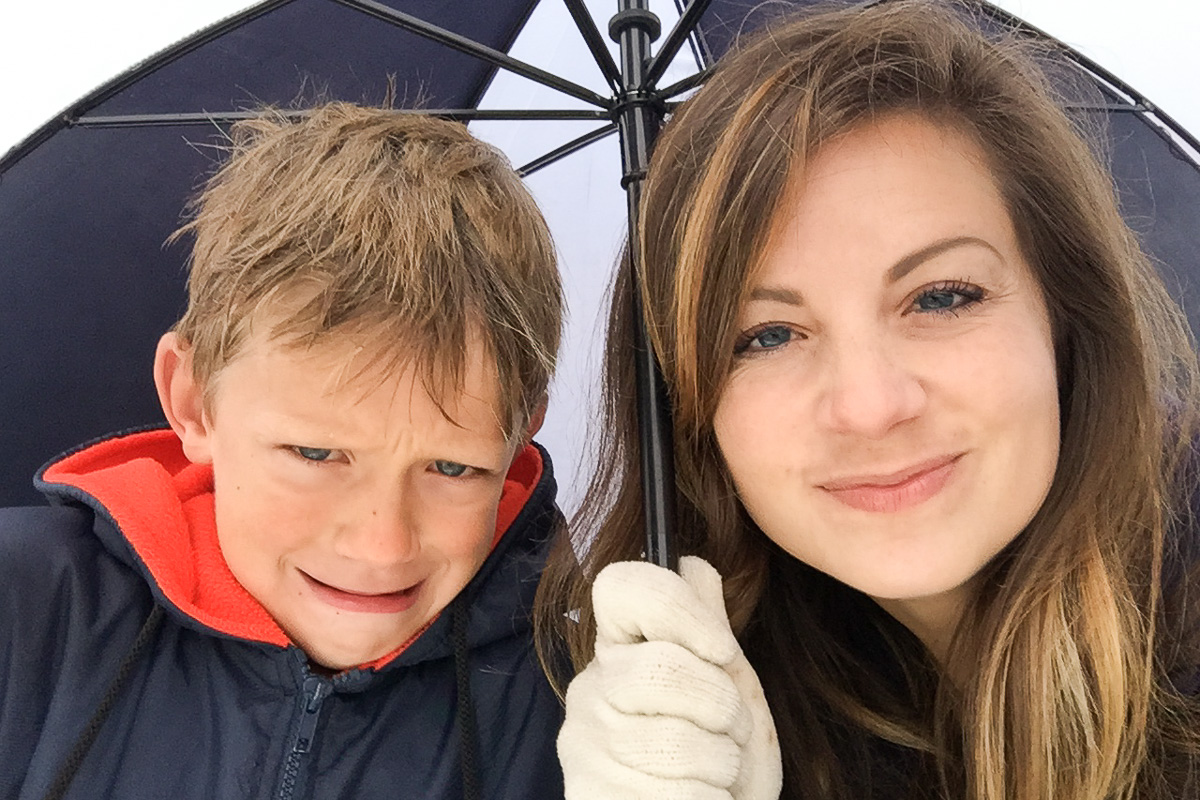 Blake worked out some kinks with getting disqualified in various events throughout the season (it happens to most beginners – there are so many rules). He pushed through discouragement and he celebrated small victories. His times dropped and his confidence slowly grew. 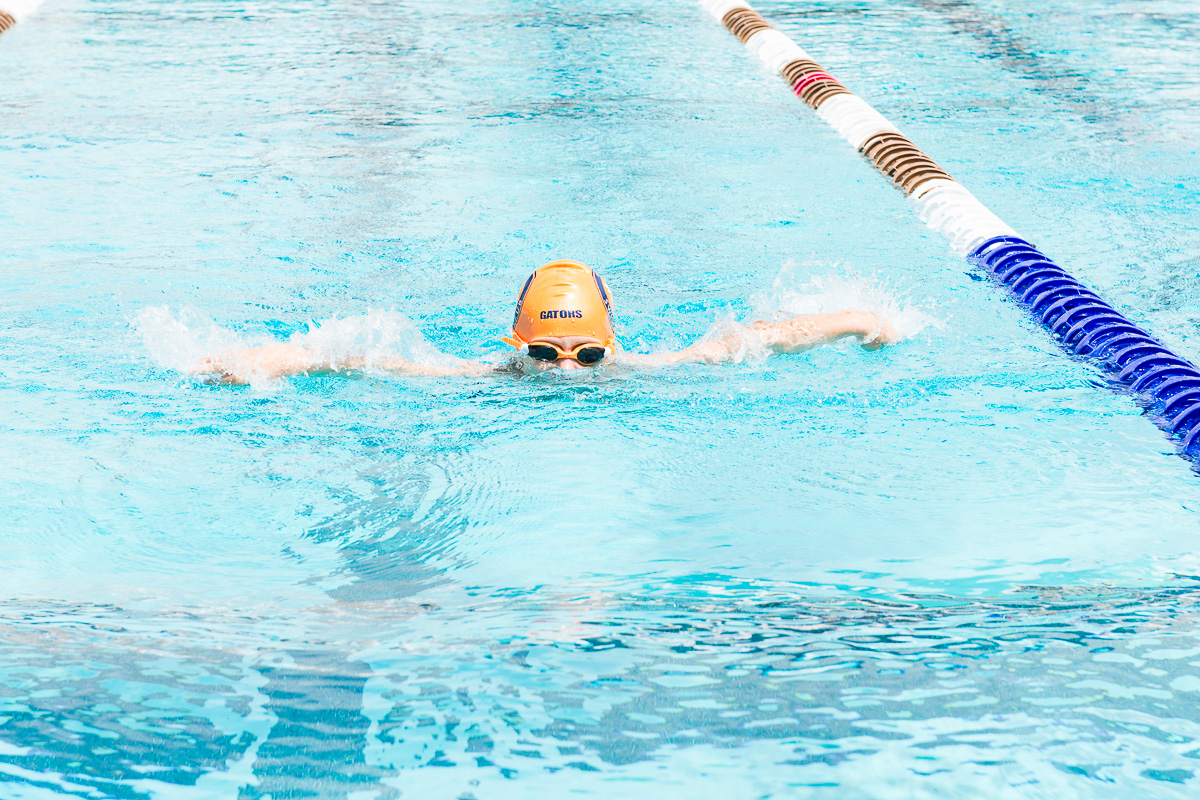 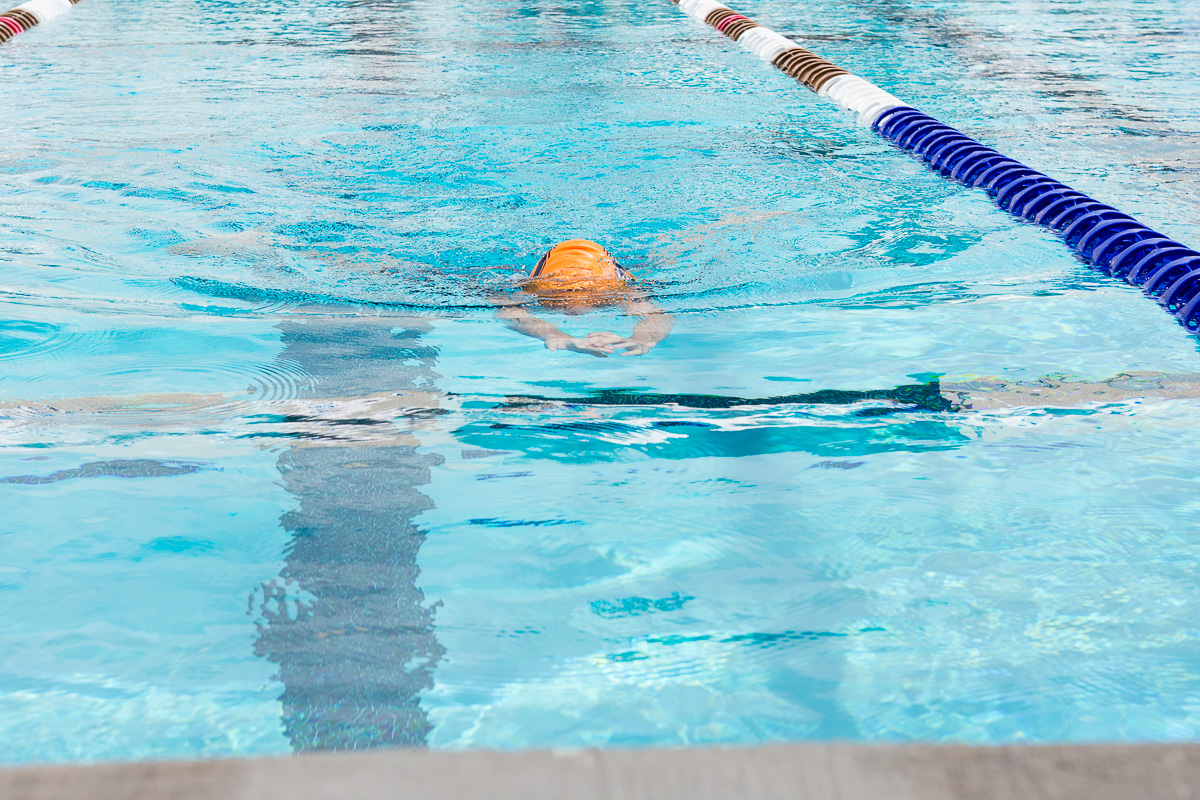 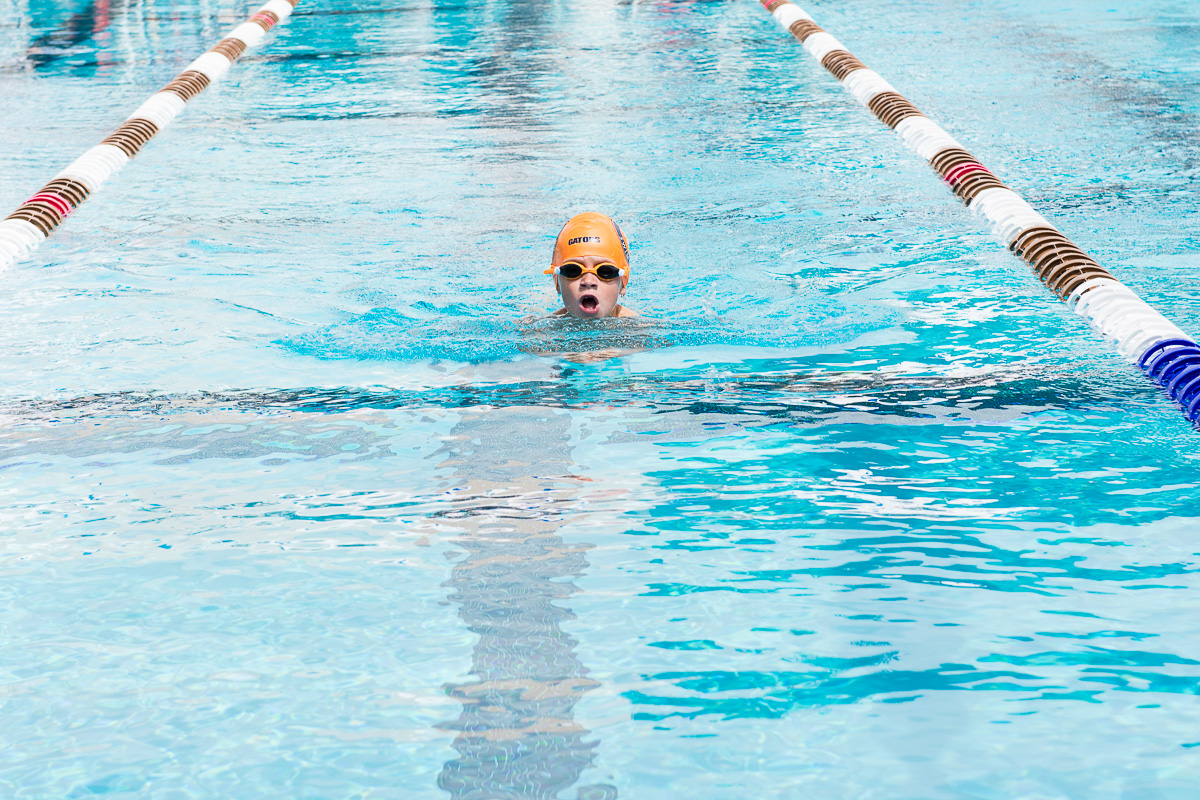 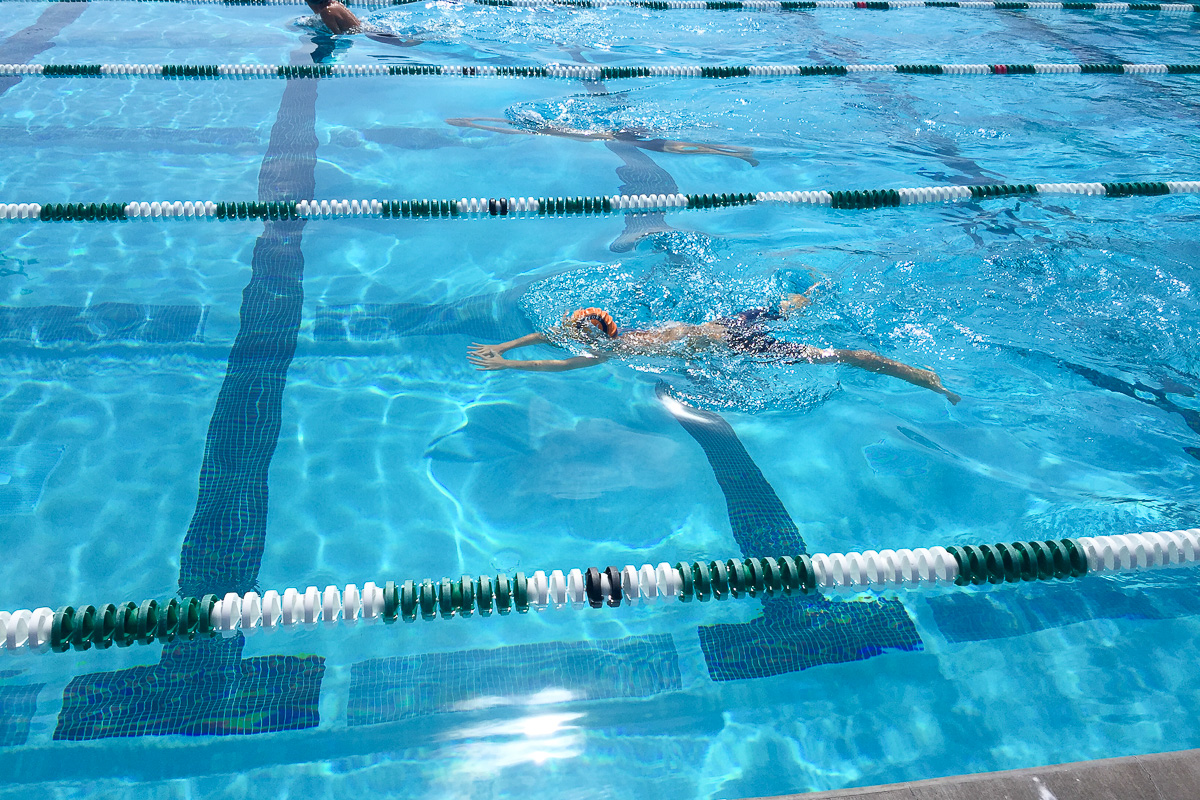 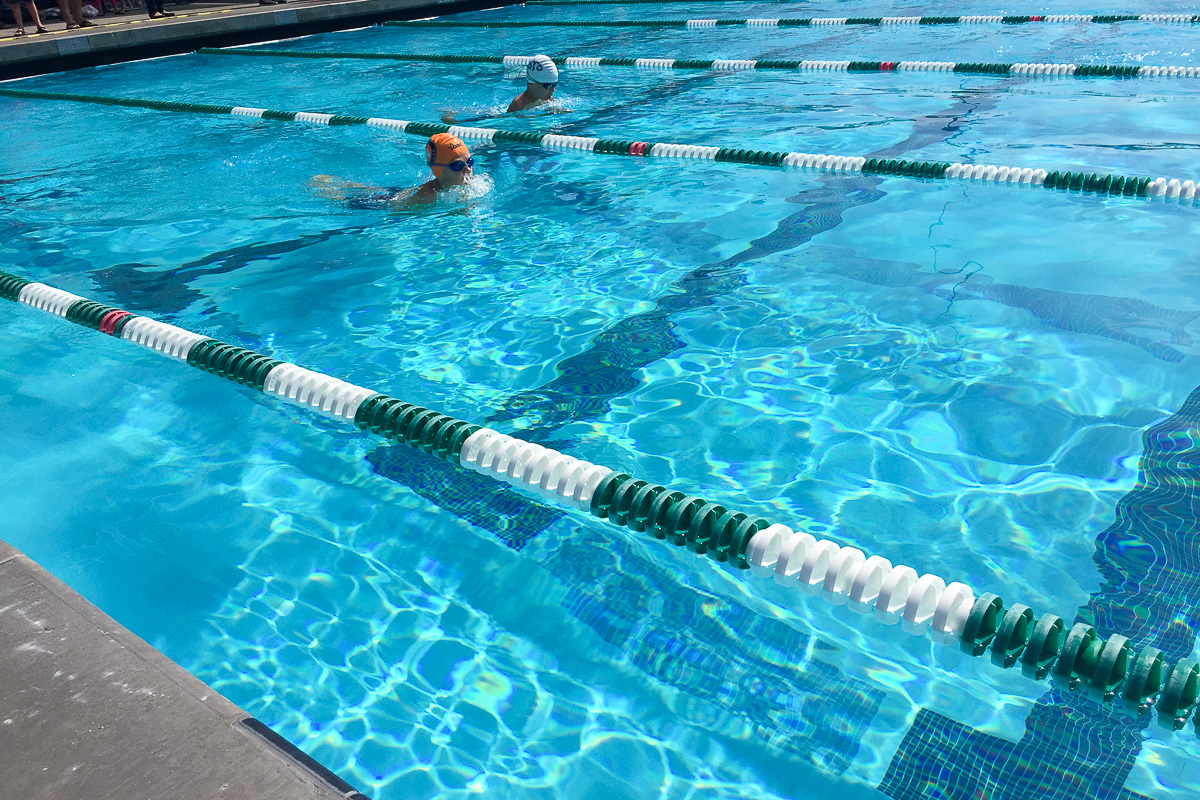 Blake completed his first full year with Gators Swim Club and he is hooked. 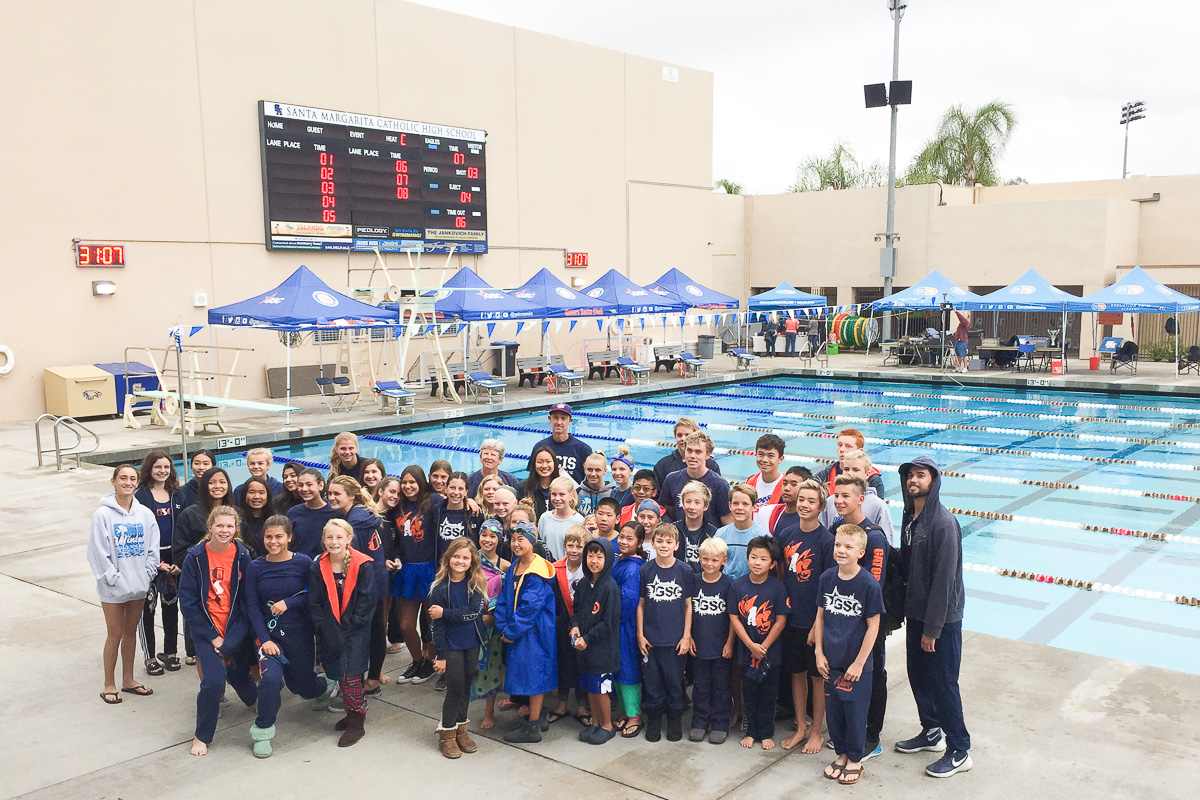 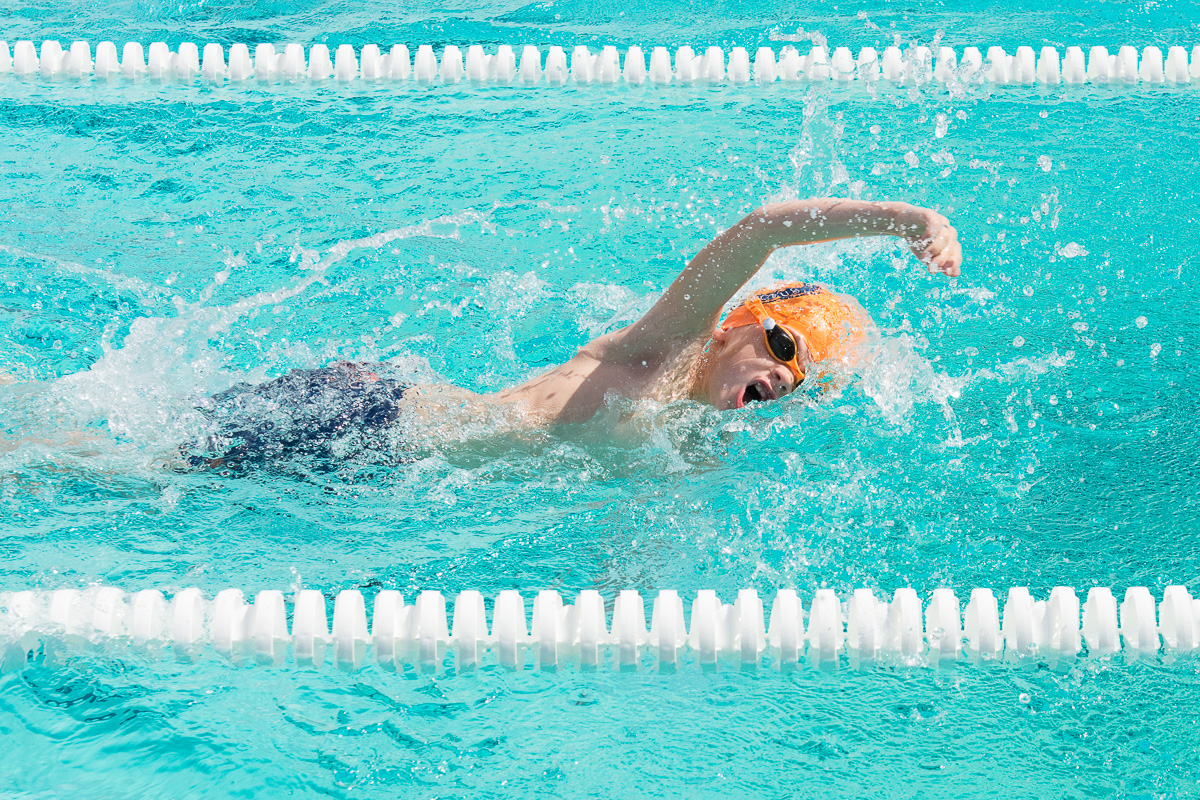 Some say swim meets are boring because there is a lot of waiting around between events, but I kind of love them. Maybe it’s because it’s a nice quiet break from my littles, but it’s mostly because I love watching Blake.