Blake made it past the one year mark of year round swimming and he really started to find his stride. He advanced into a higher level which meant his practice time increased to 1.5 hours, three days a week. Each practice consisted of swimming well over 1000 meters. Practice was definitely not easy but Blake was incredibly loyal to his team and pushed through a lot of discomfort.

I rarely stayed for practice because I was usually running the other boys in three different directions, but occasionally I’d sneak in early and admire the golden light shining across the lanes. 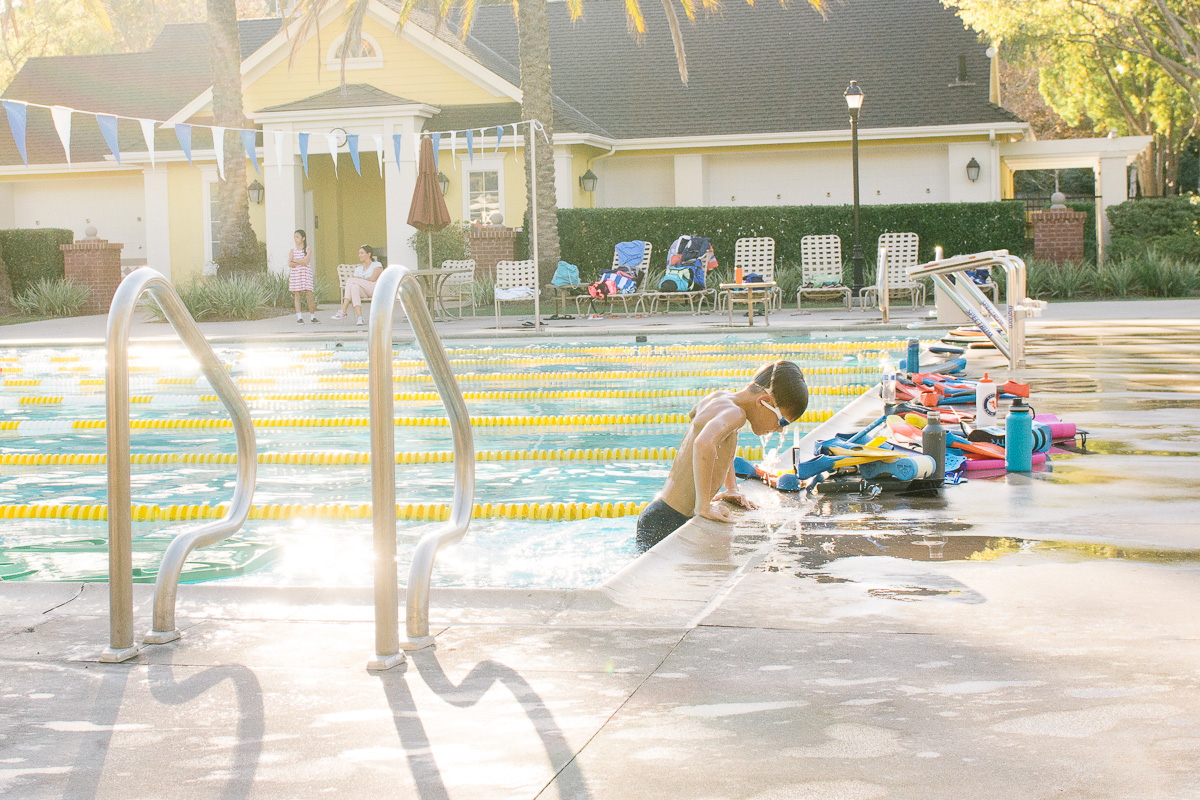 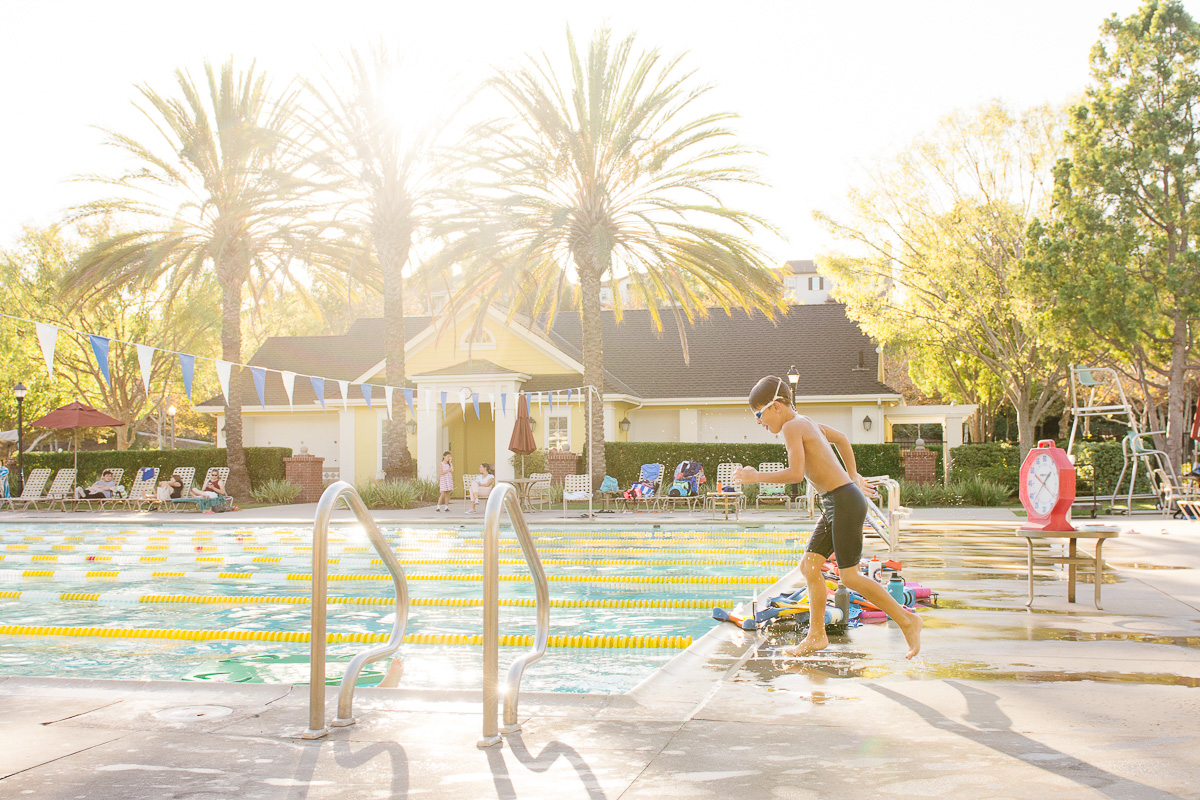 I happened to catch a balancing game they were playing at the end of practice one day. 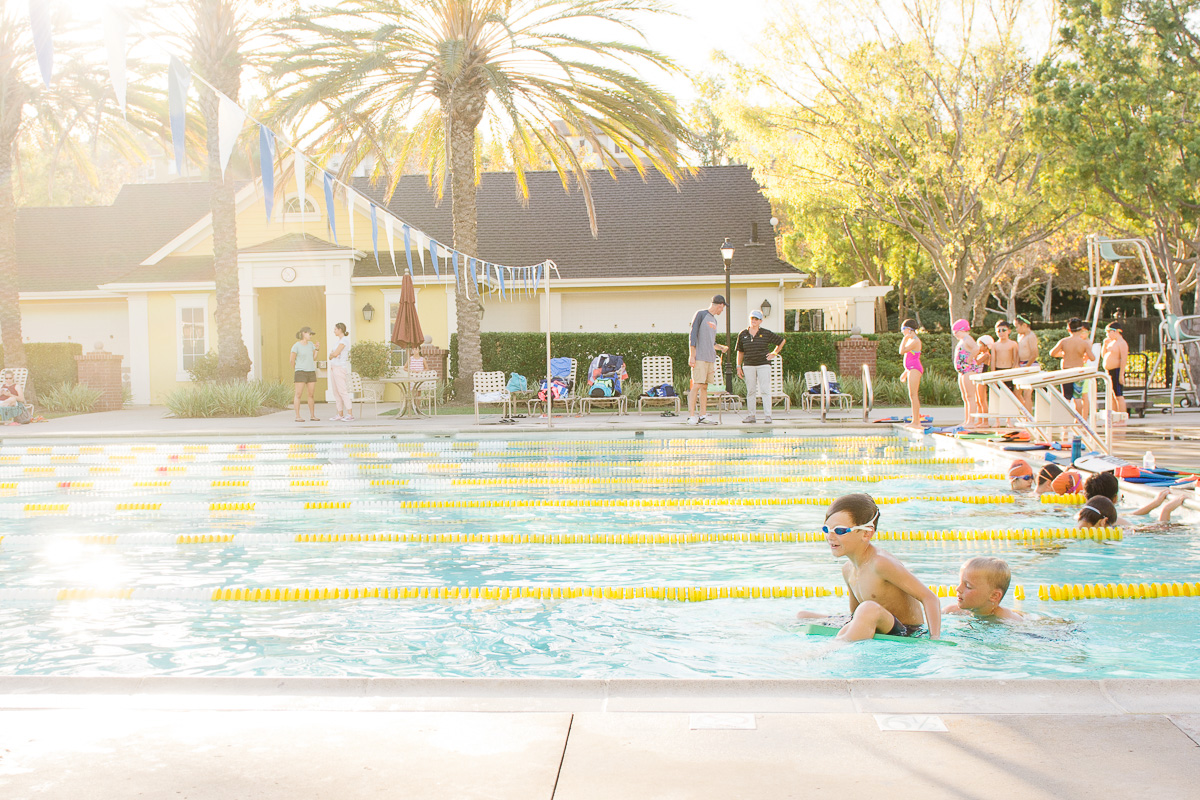 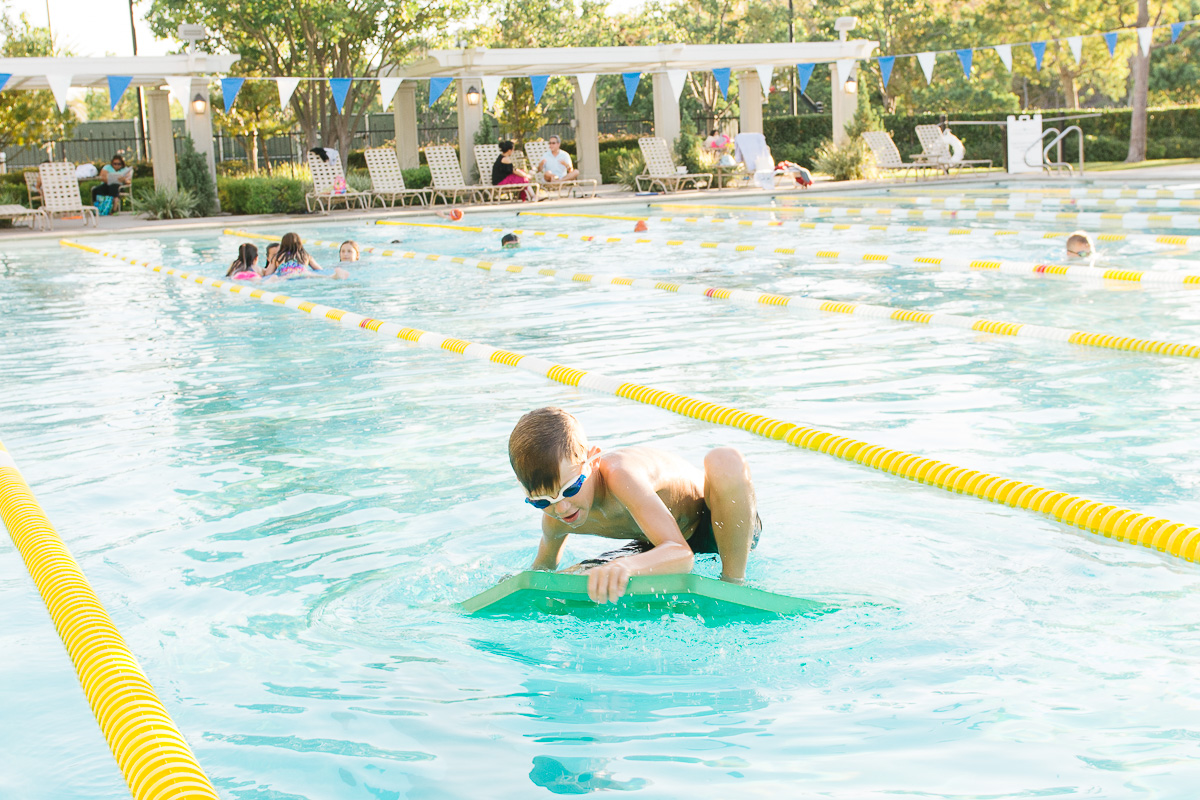 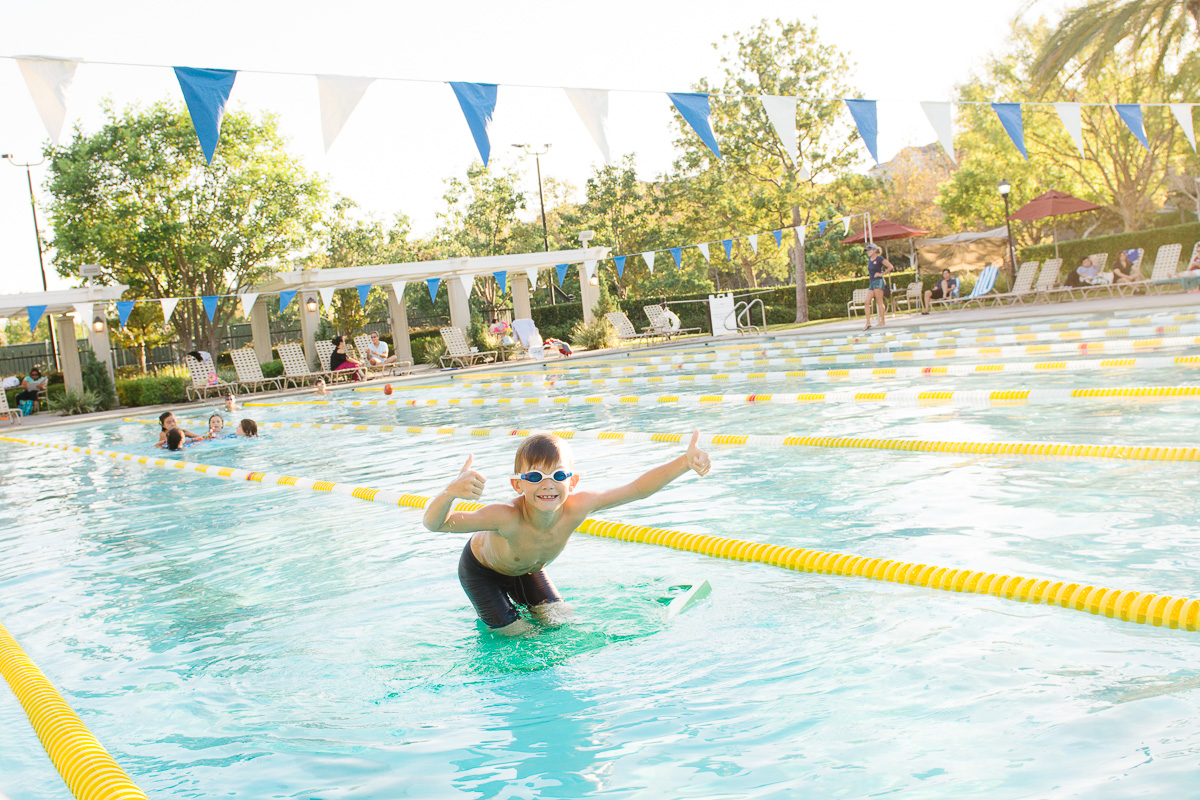 Blake’s hard work paid off during swim meets. His times consistently dropped. It’s amazing how much excitement there is over a drop of a few seconds. 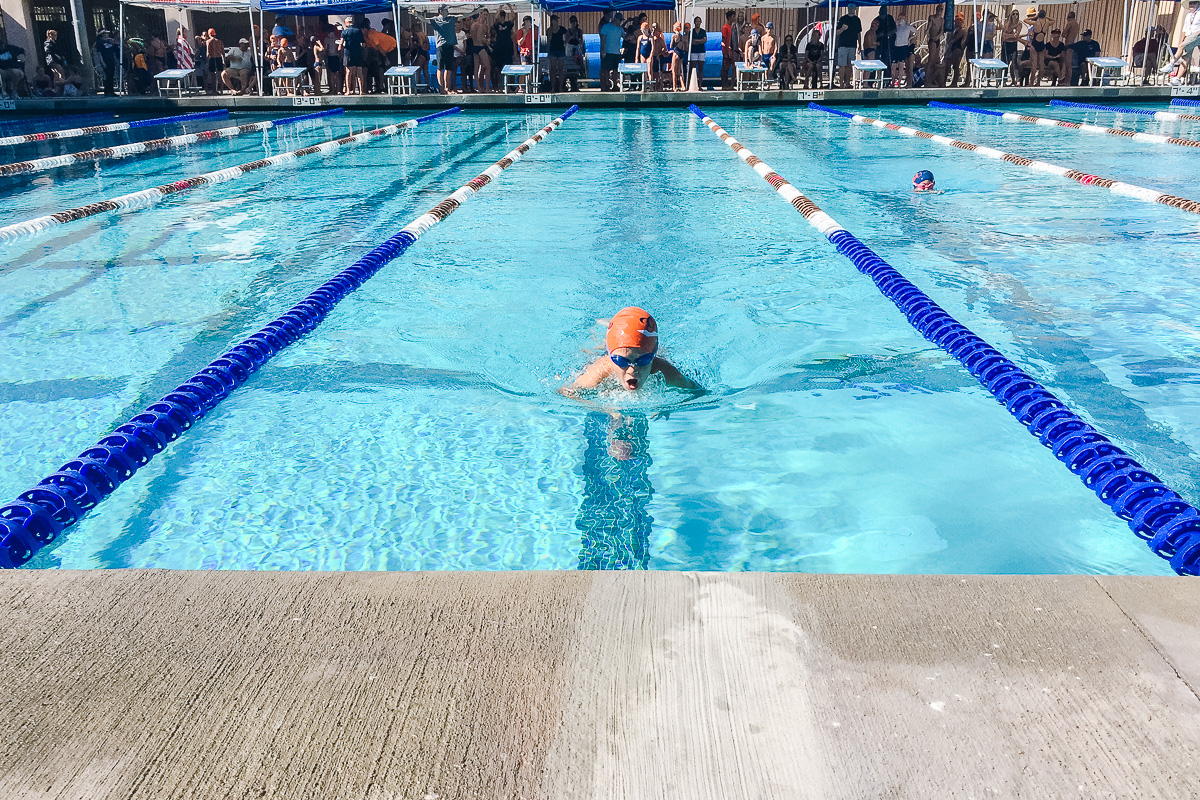 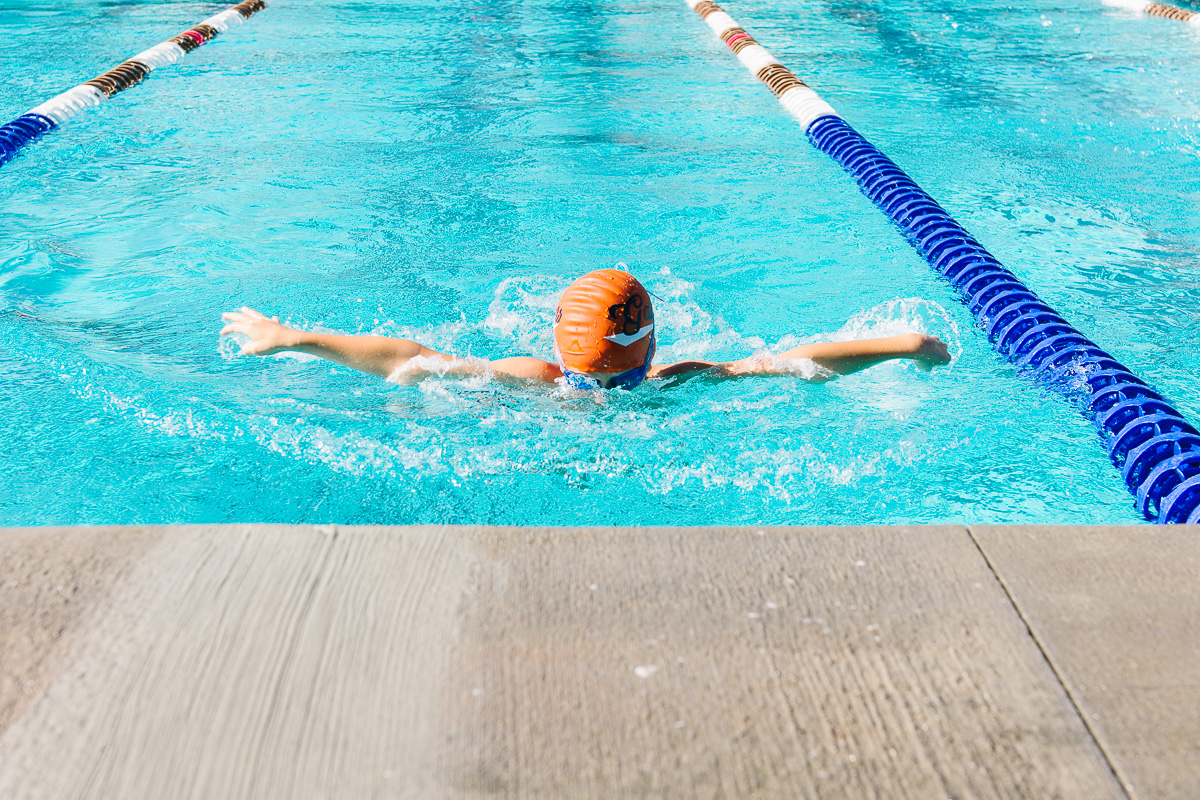 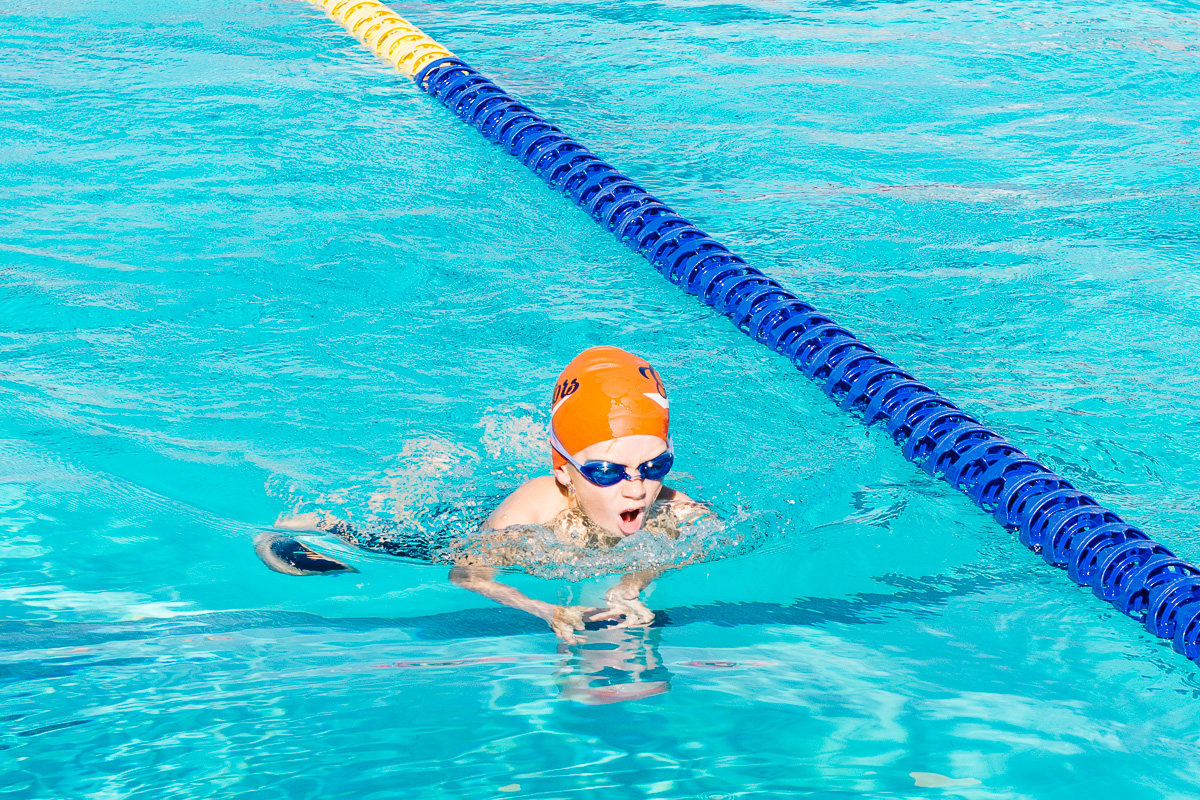 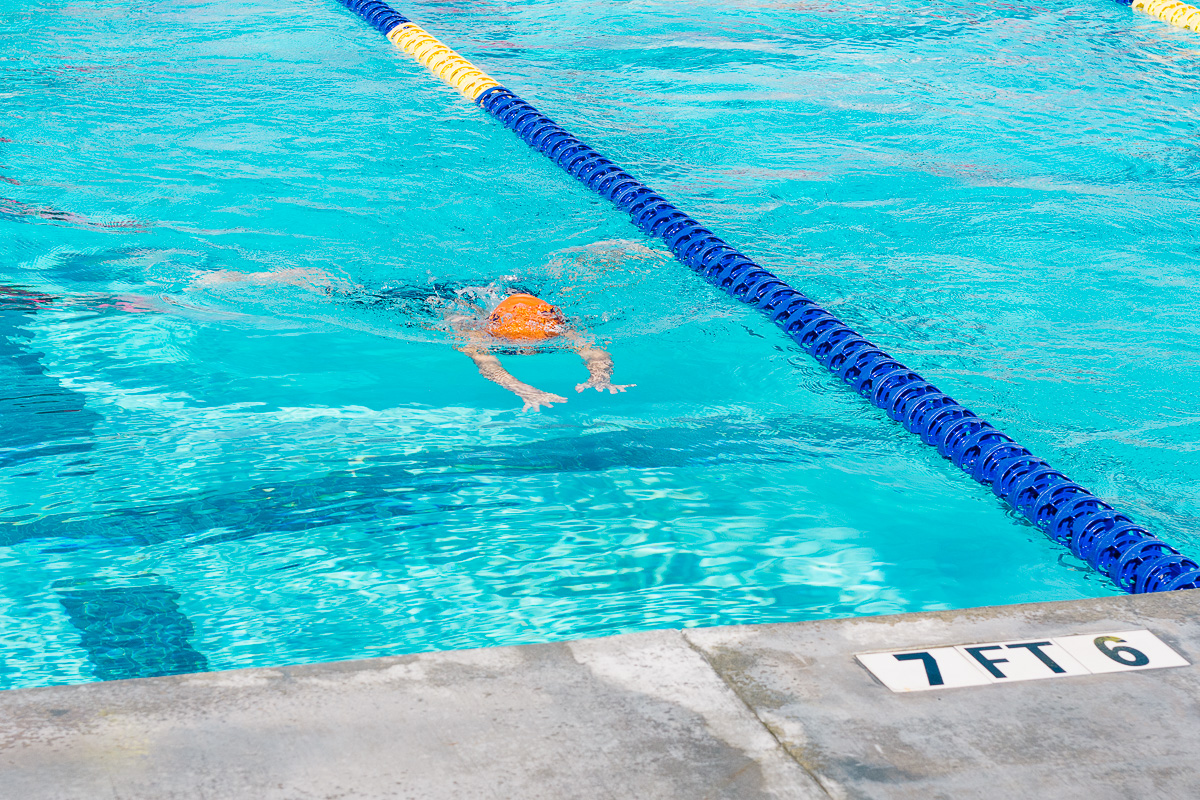 Blake’s friends came to support him at one of his particularly scorching hot meets. 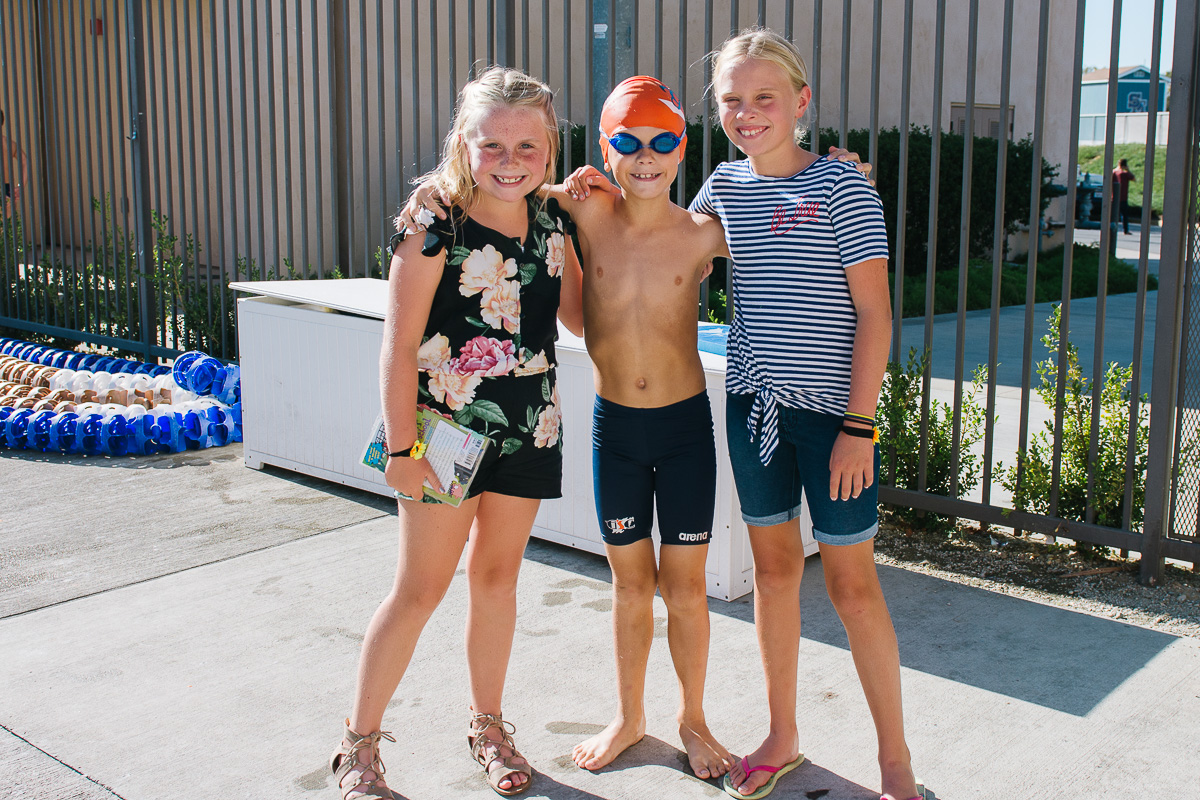 He beamed from all that love and support. 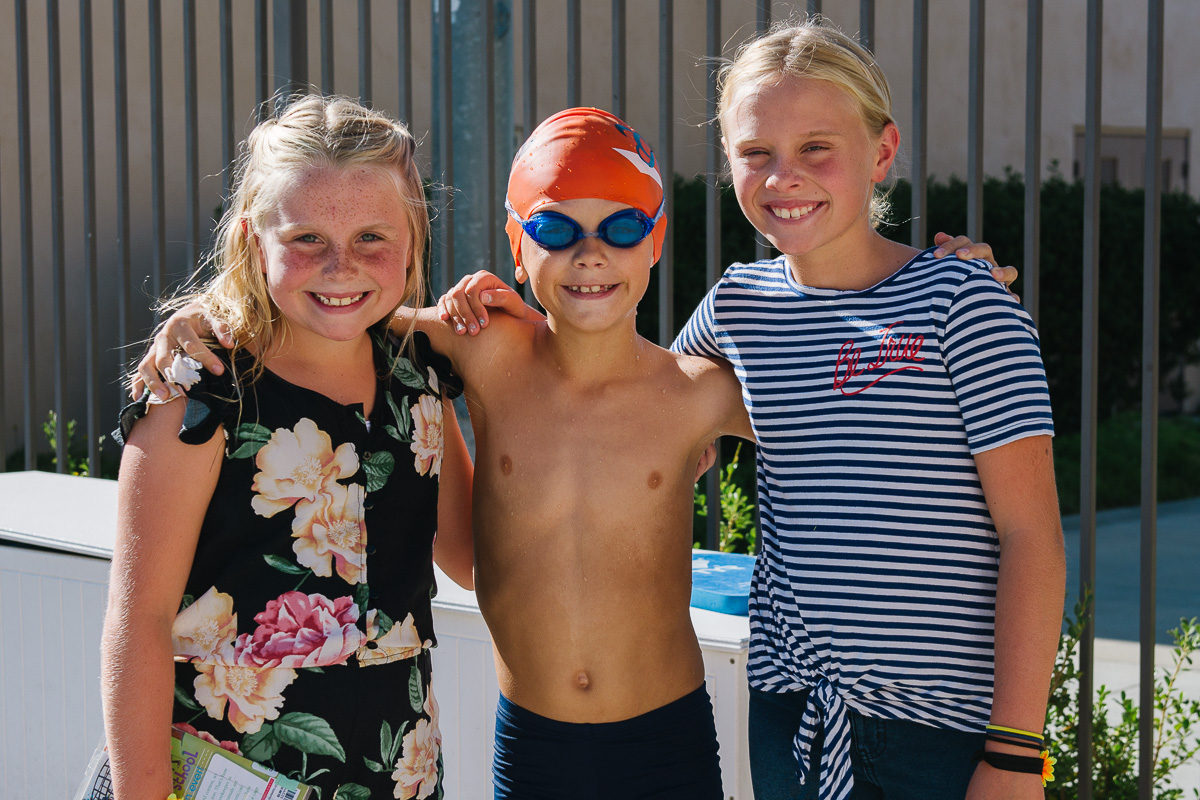