Crew is off the charts excited about most things so it came as no surprise that he was excited to start preschool at a real school. He counted down the number of sleeps until school started for over a week and was dressed and ready to go at 6am on his first day. We picked out a matching dinosaur lunchbox and water bottle and he didn’t blink an eye as he proudly walked into school with his new gear. 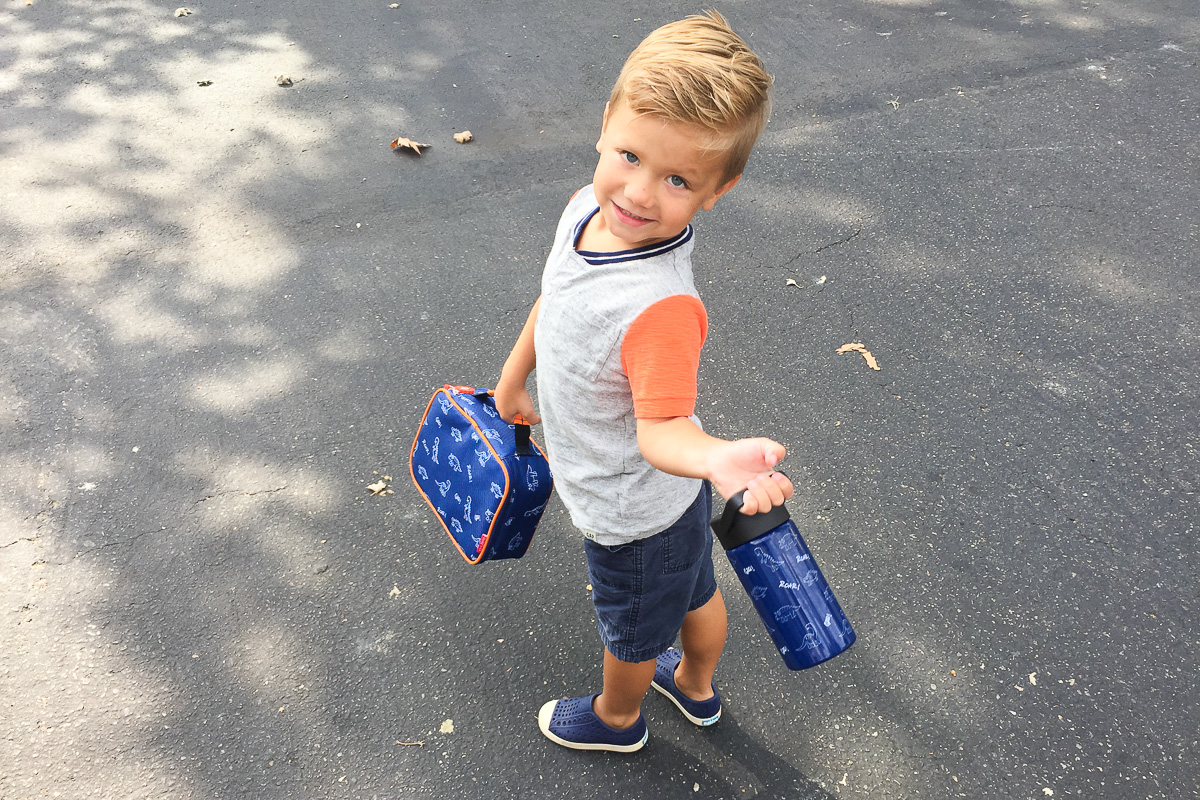 We carpooled with his twin friends from preschool co-op the previous year and the three of them begged to listen to “Who Let the Dogs Out” every single ride without fail. 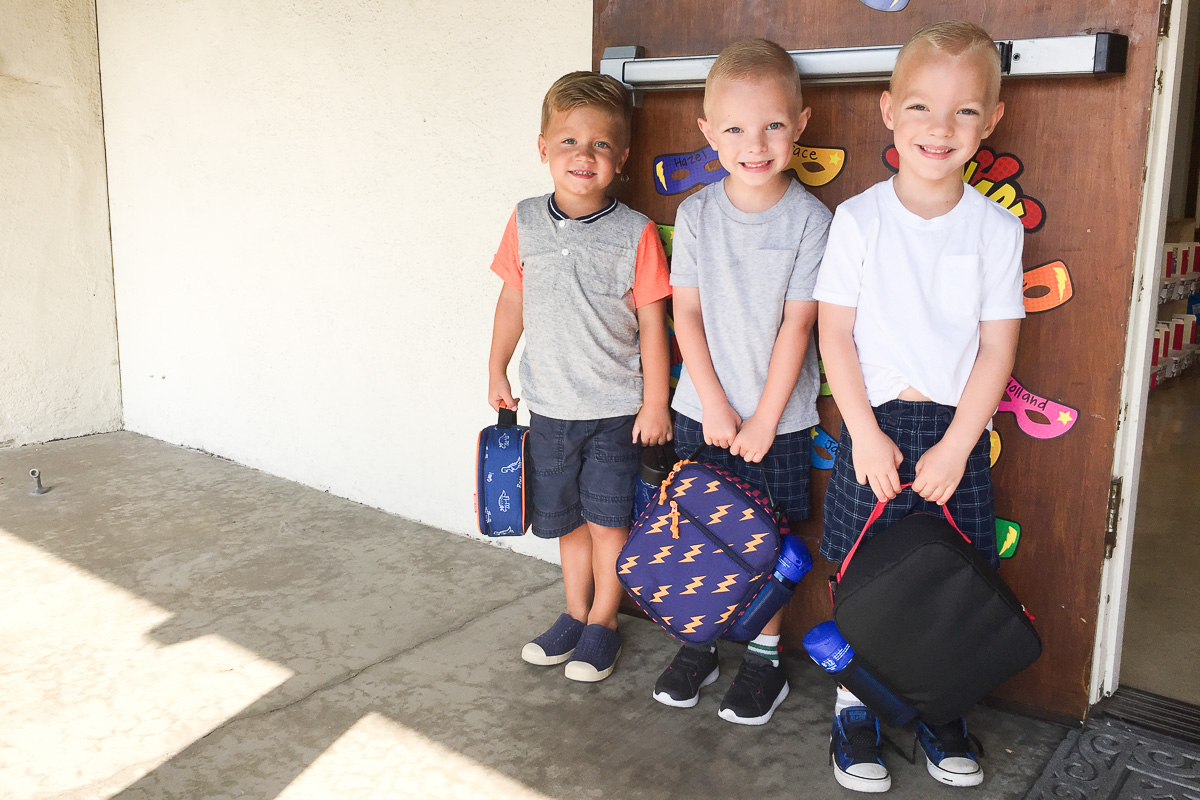 Crew learned to sign in, eventually how to hold a pencil and all sorts of wonderful things at preschool. 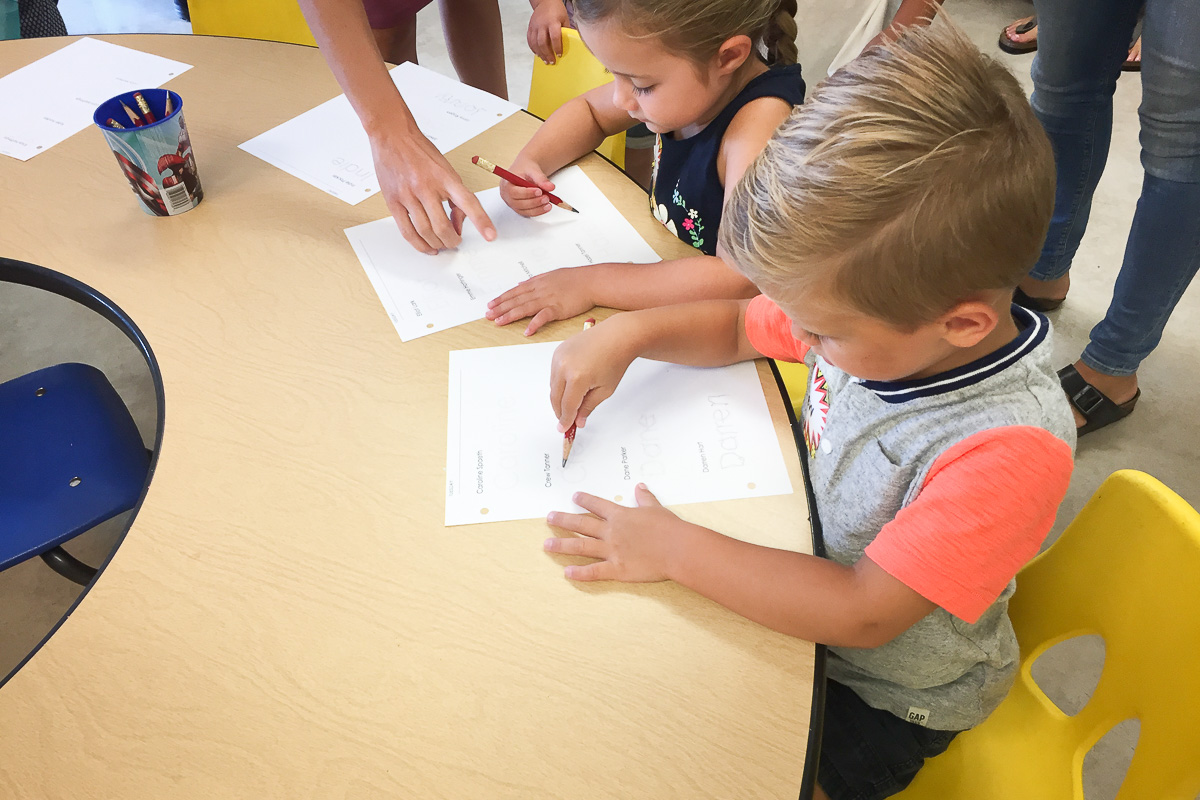 I wasn’t planning on putting Finn in any sort of organized preschool since he barely turned three at the beginning of the school year, but a few of my friends put together a co-op and needed one more preschooler. I was a little co-oped out from the previous year, but I agreed to join if we could stick to one day a week. Finn was thrilled to have “school” of his own after watching his brothers march off to school day in and day out. 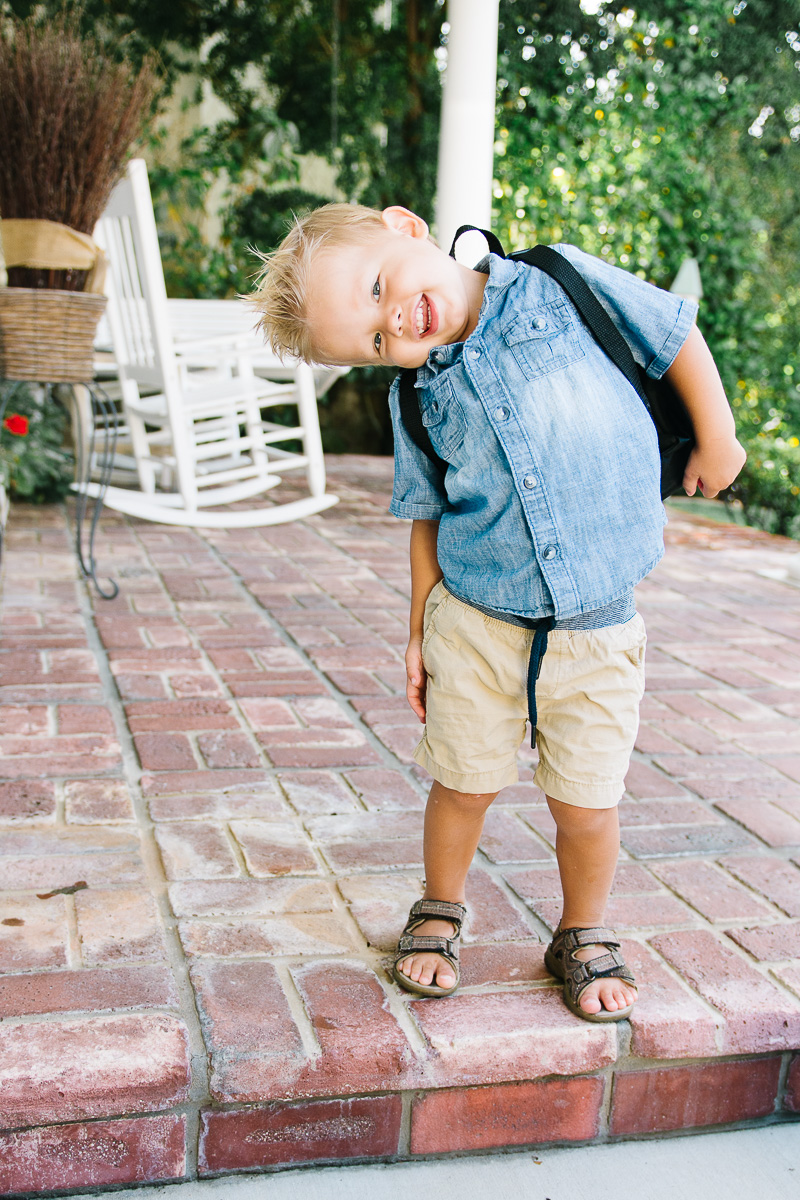 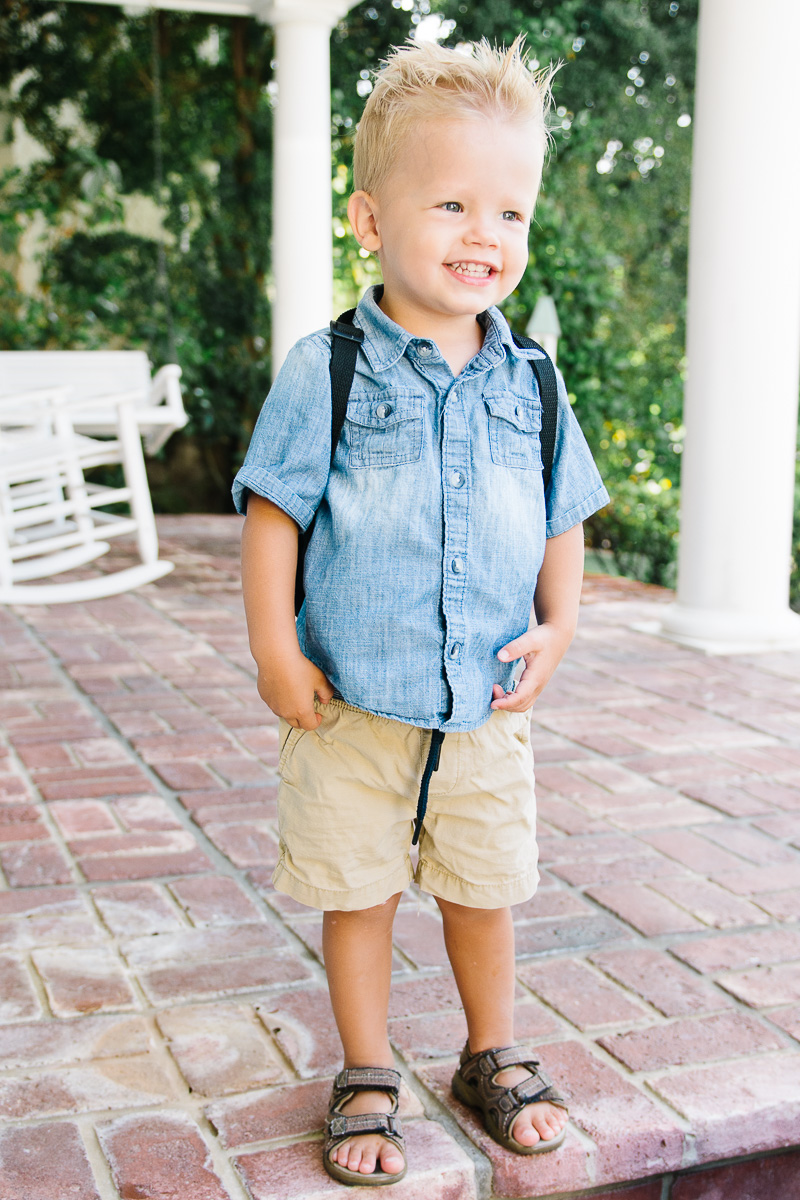 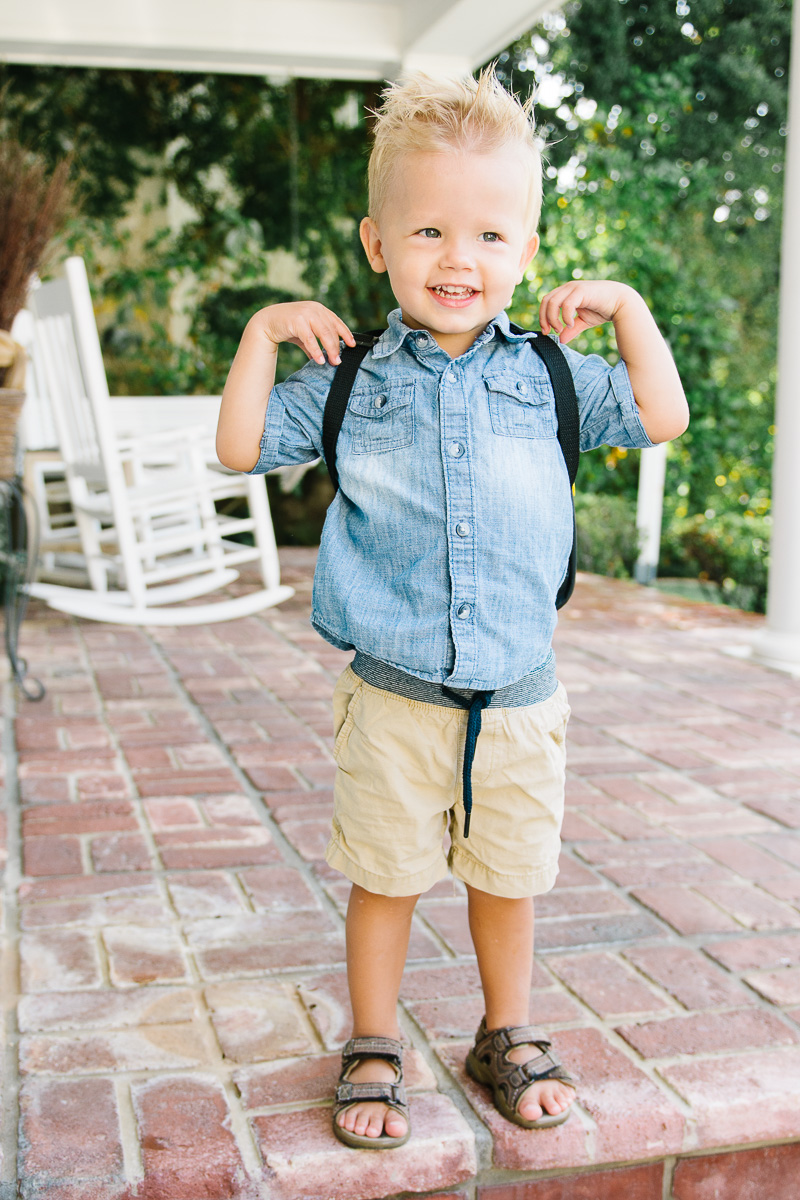 We had four of the sweetest three year olds that loved to learn and play together on Tuesday mornings. 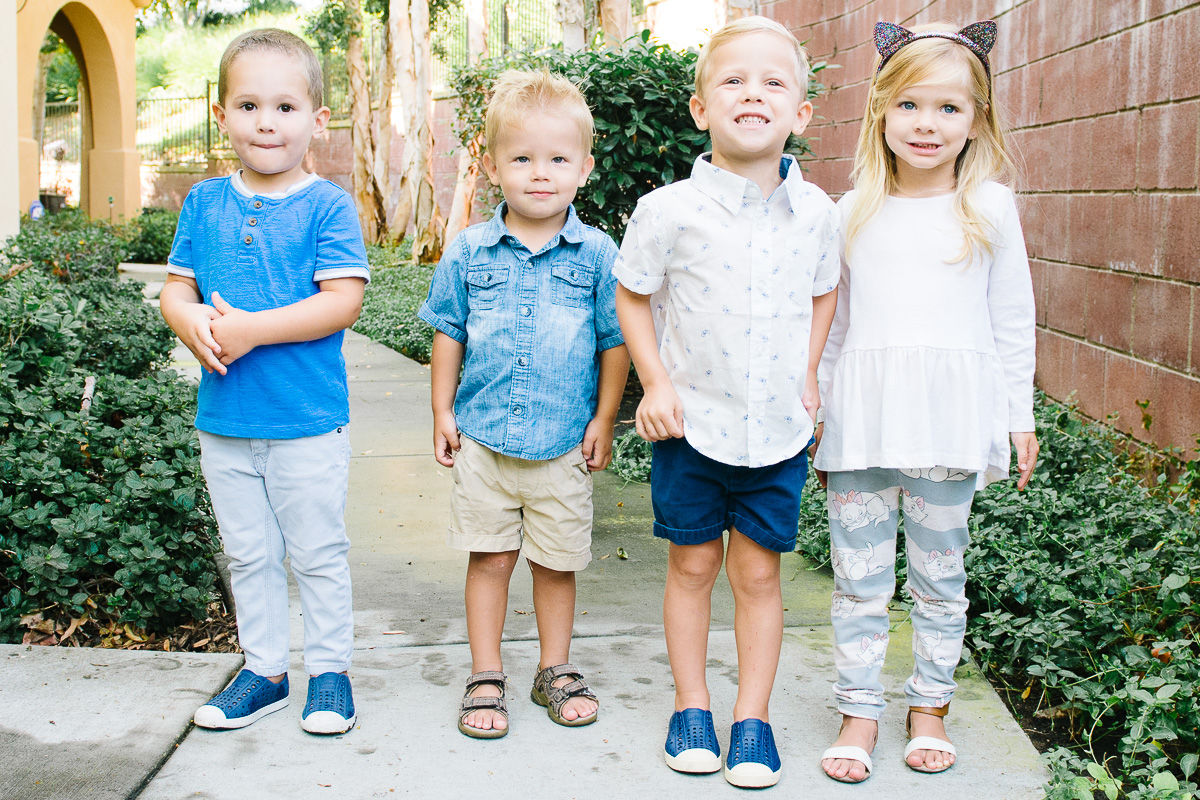 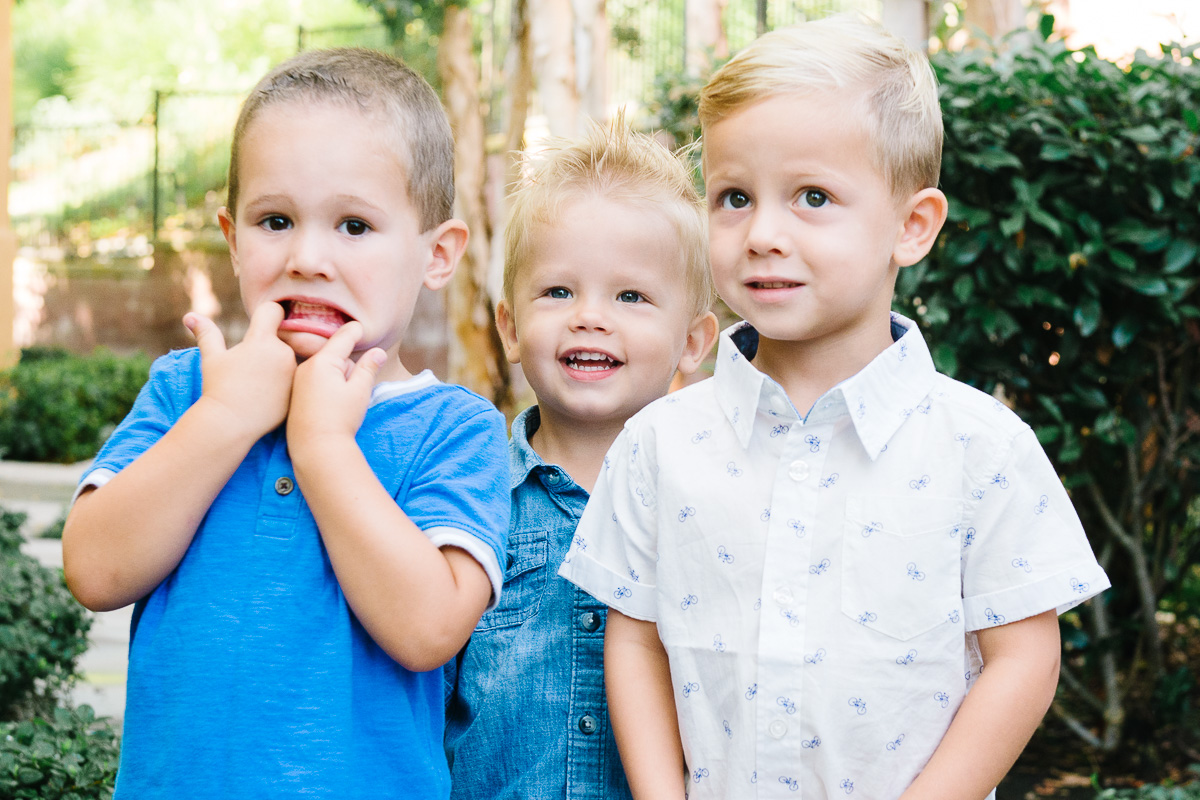 And so it began, four out of four of my boys all in school all at the same time…for two whole hours a week. It was equal parts heartbreaking and exhilarating.