As always, we watched the Disneyland castle transform into a winter wonderland throughout November. 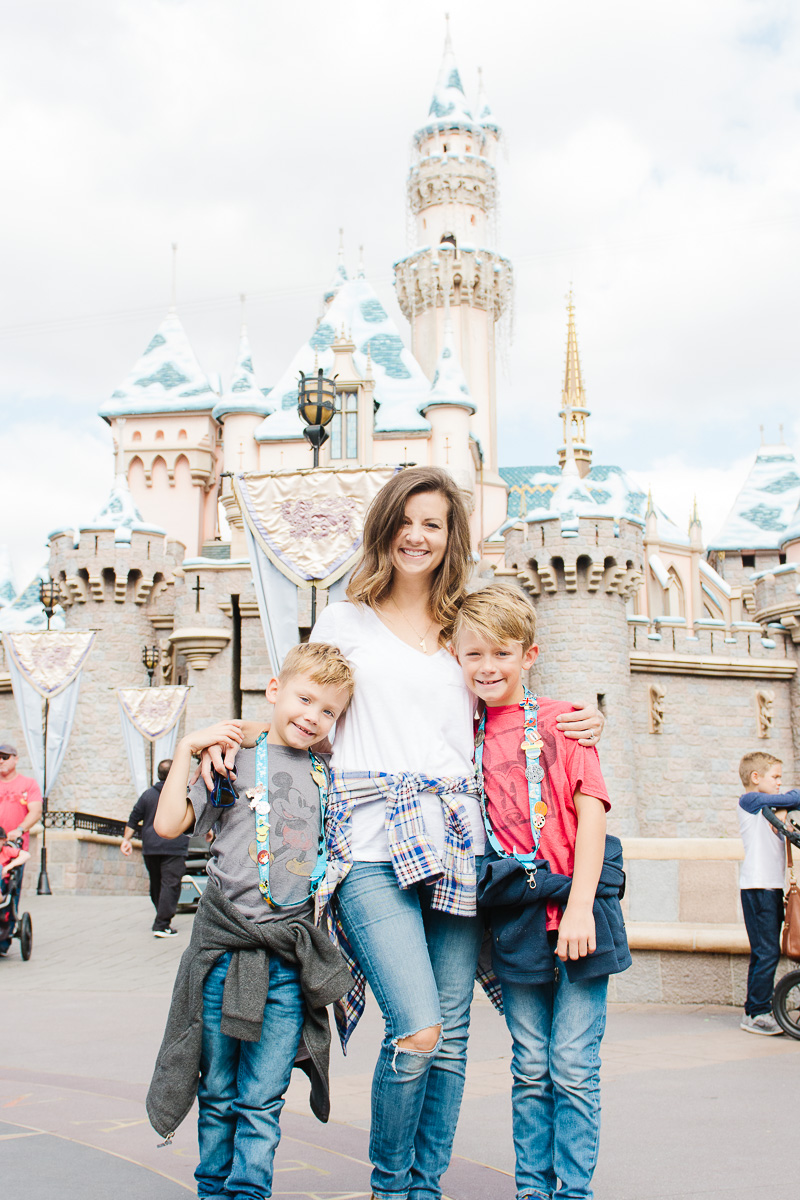 It doesn’t matter what season it is; as long as we have passes, we try to get in as many Disney days as possible. 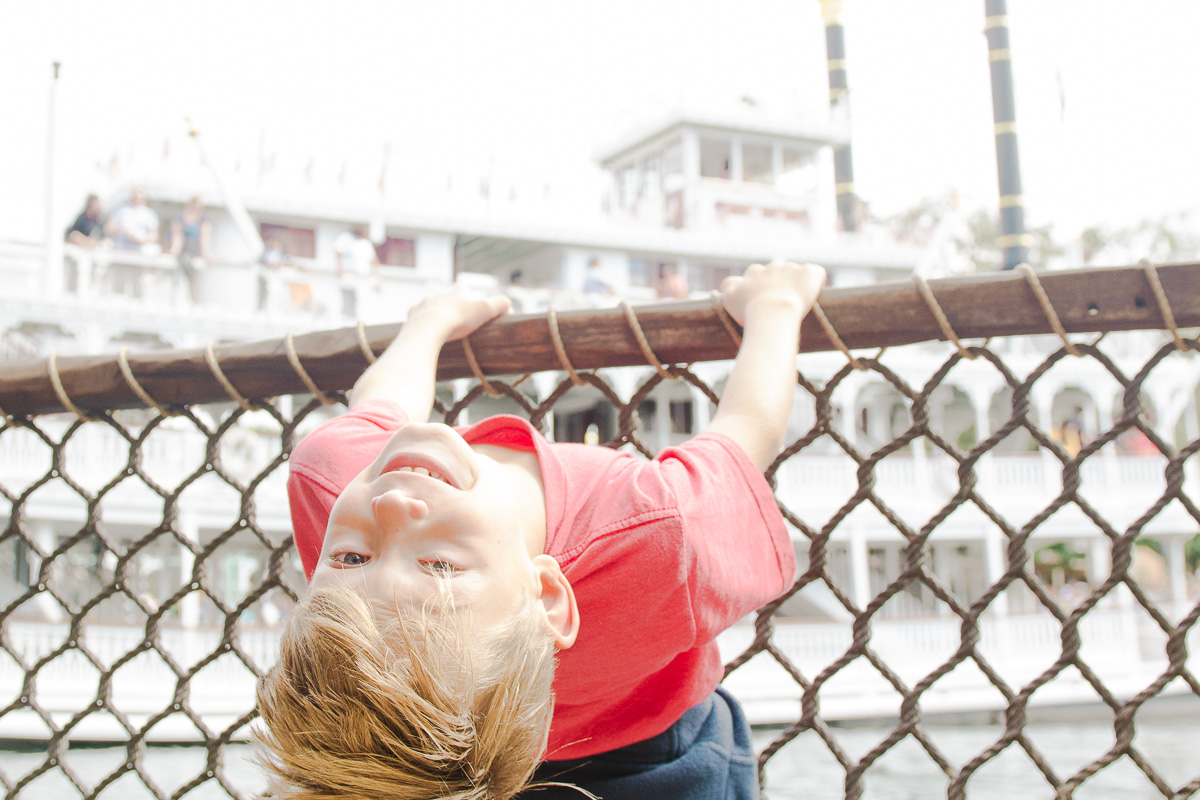 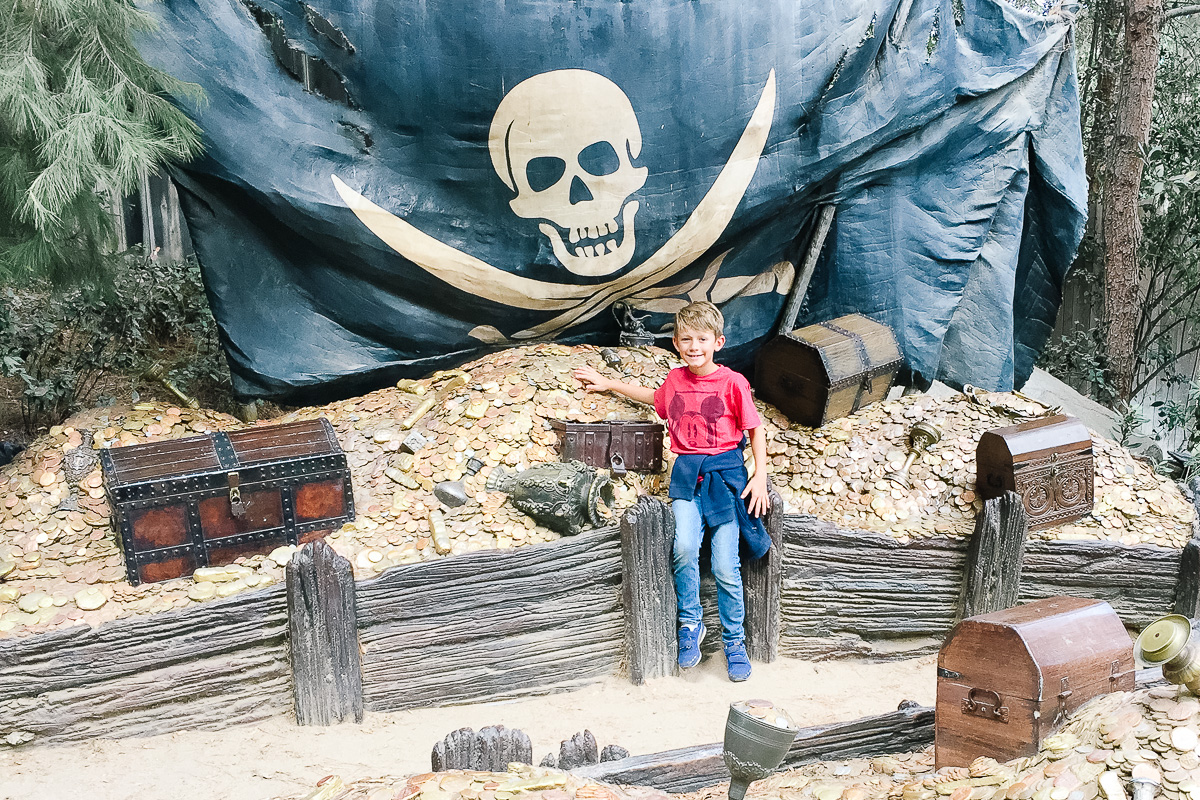 One of the boy’s friends had a birthday party at the Disneyland Hotel over Thanksgiving Break and we were lucky enough to go hang out poolside for a few hours. 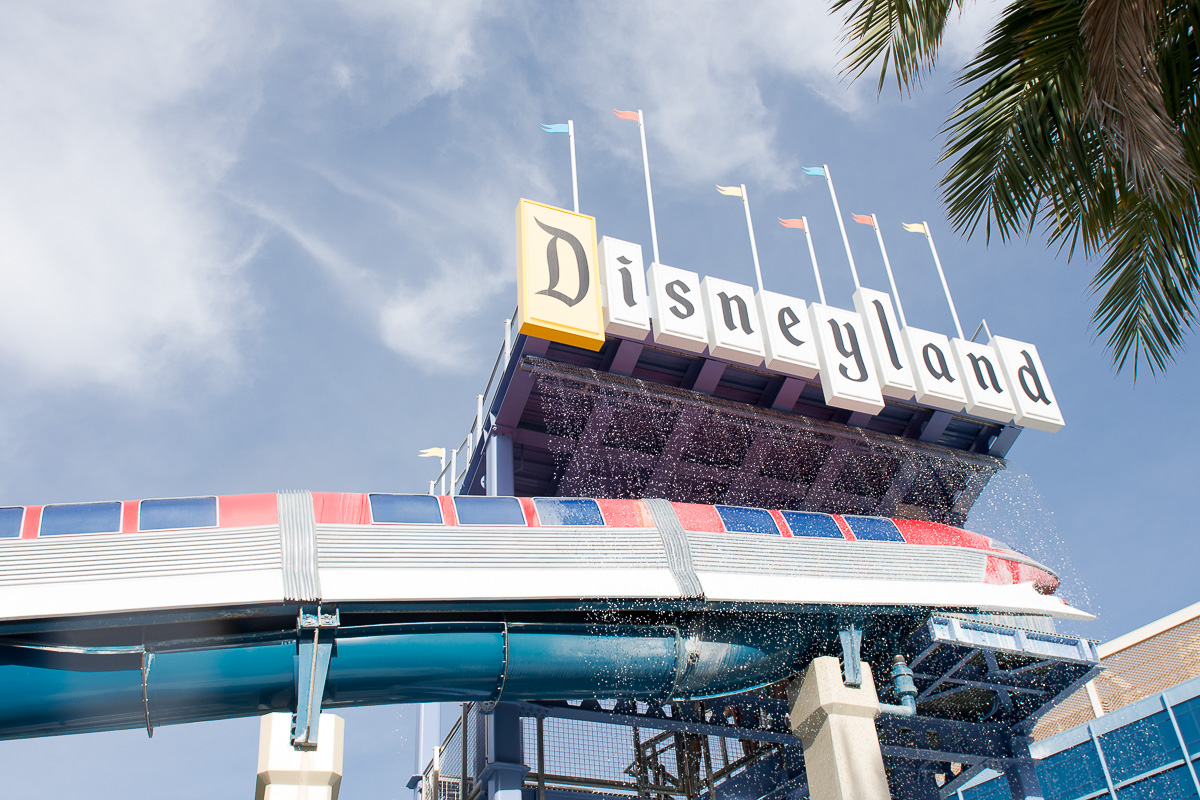 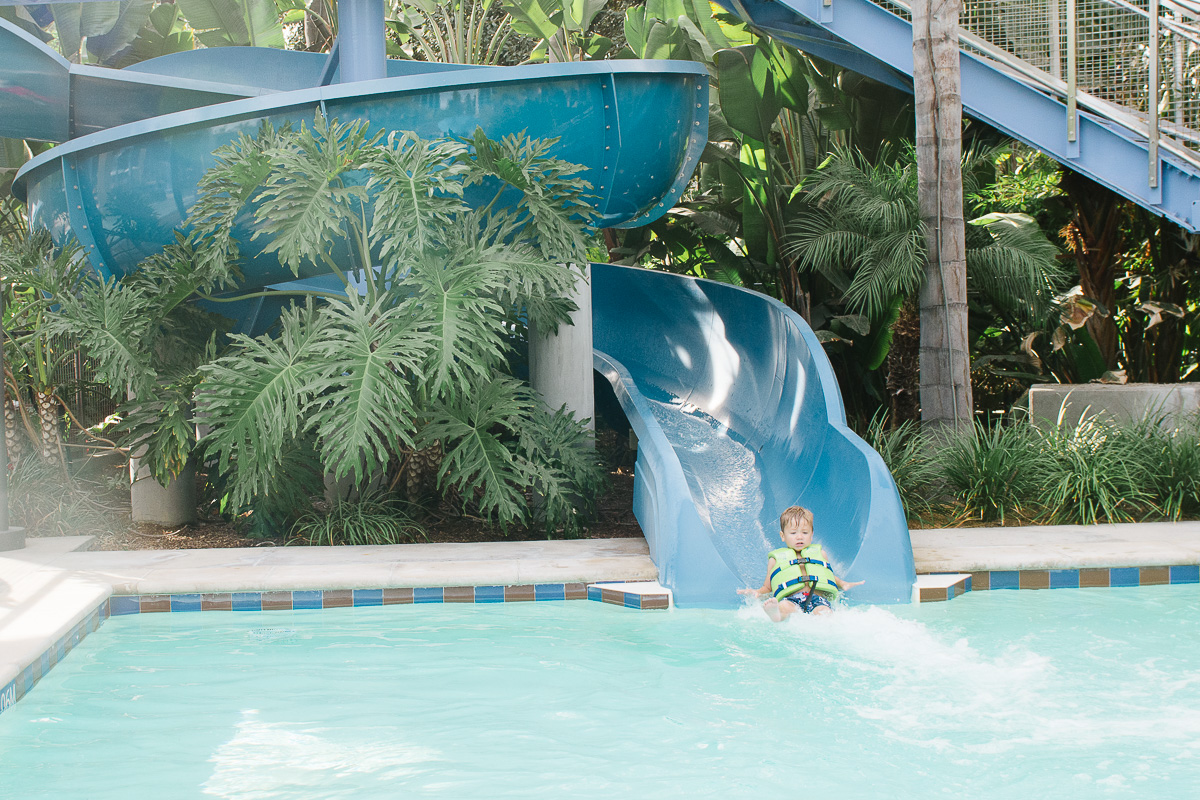 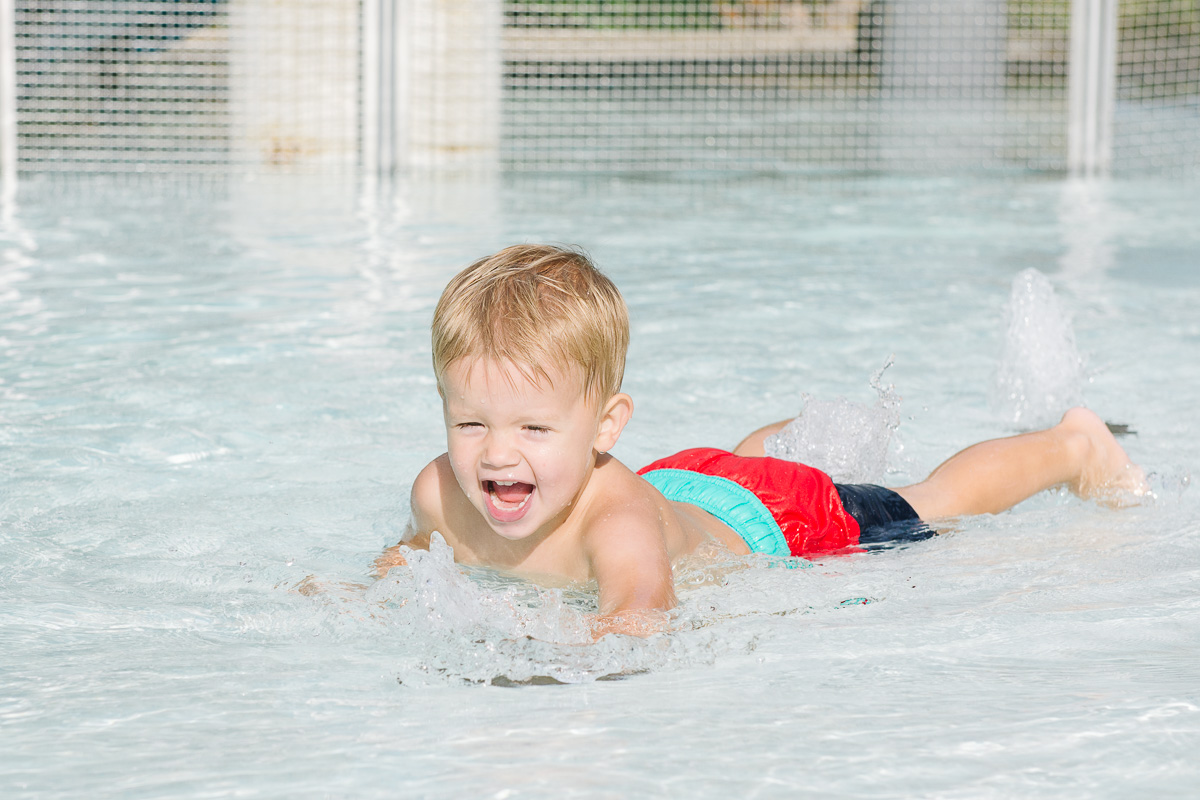 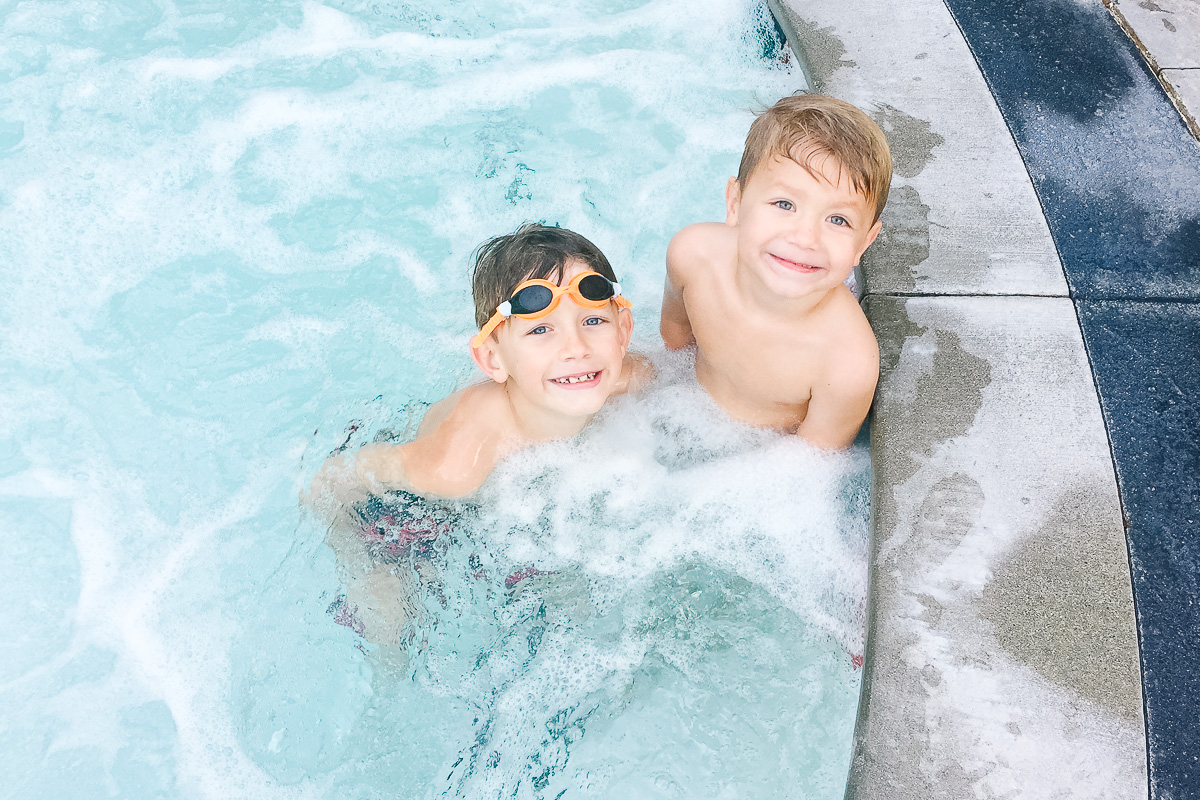 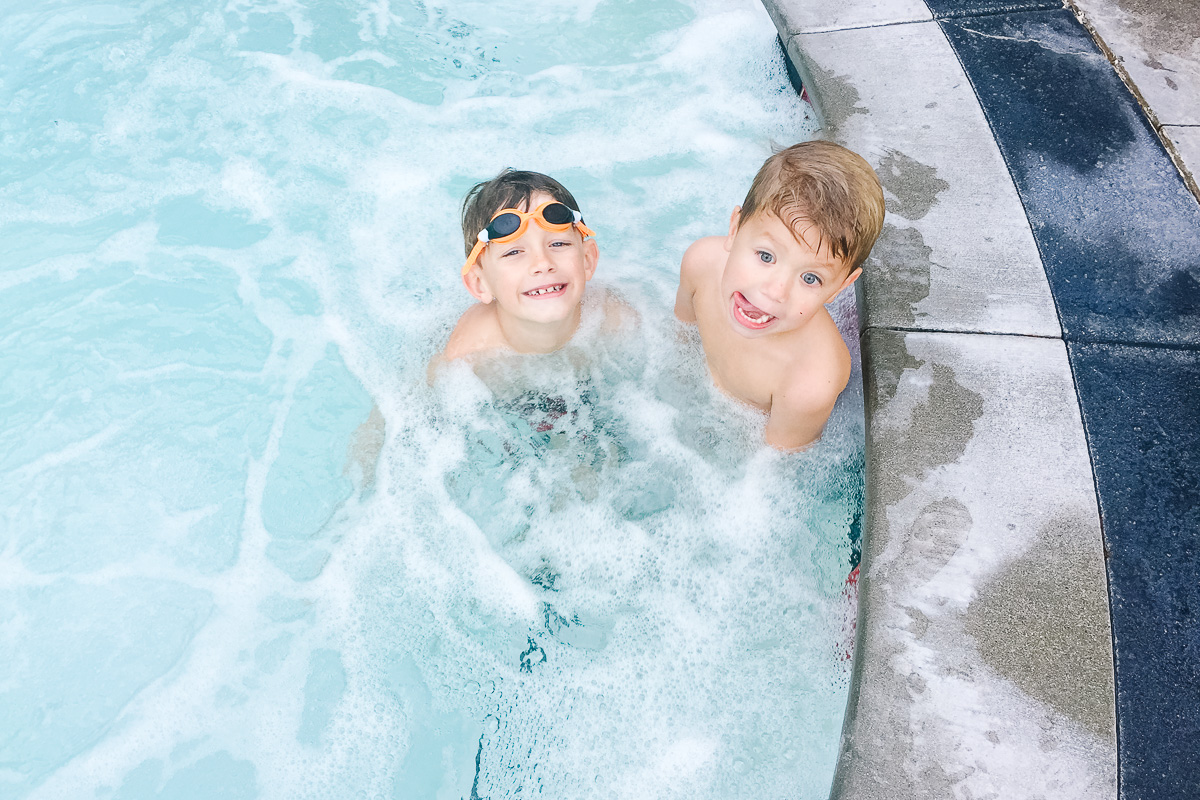 Since we were already there, we spent a few hours at the park too. 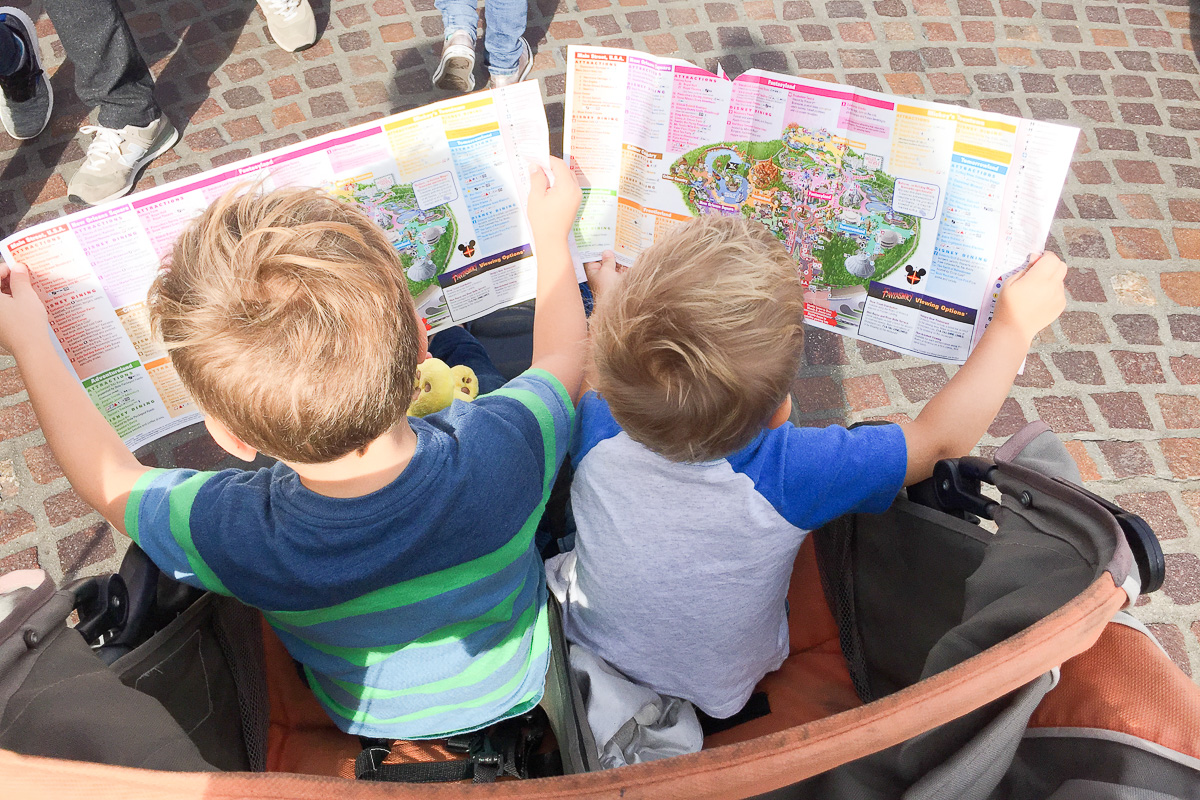 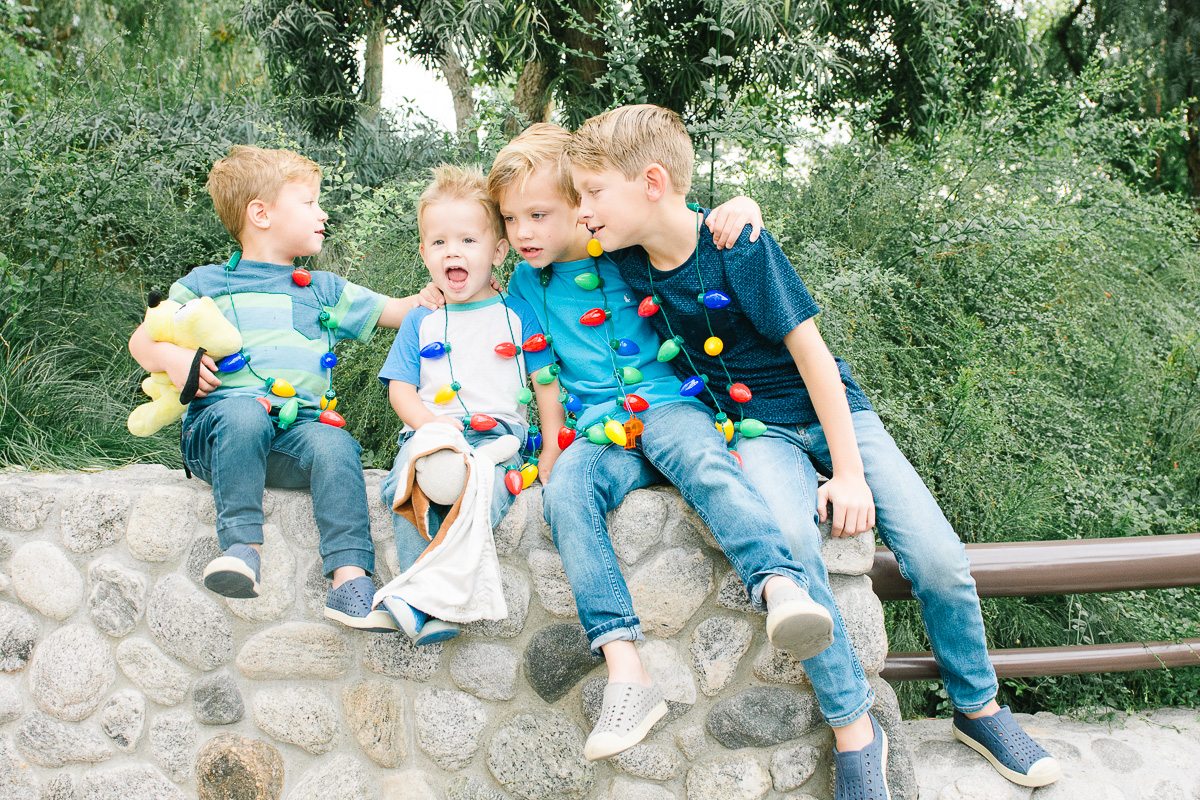 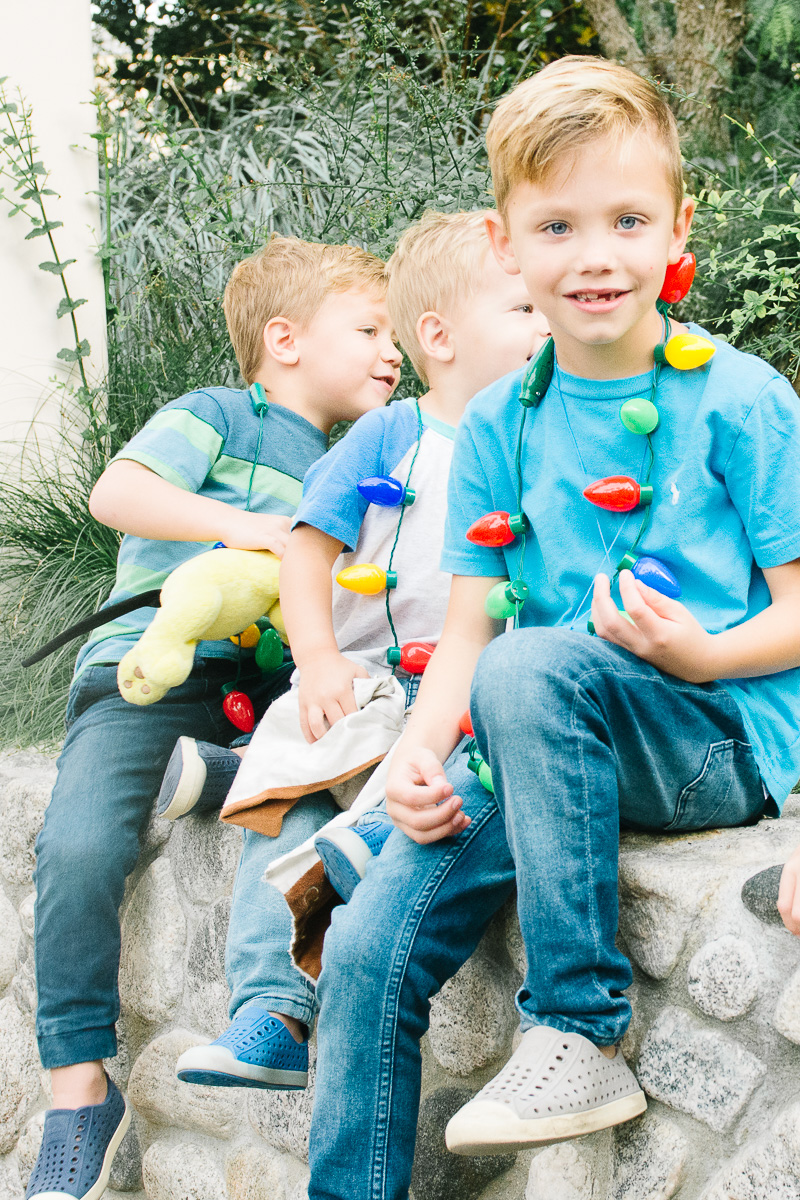 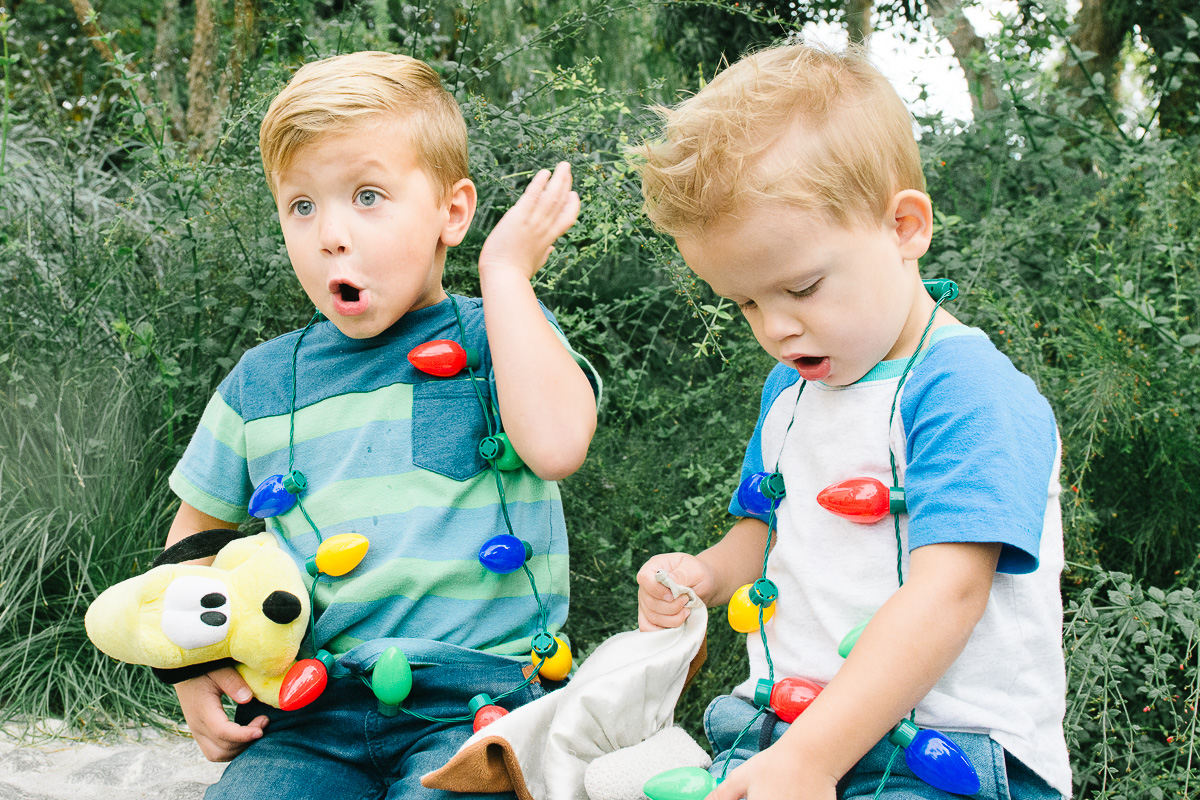 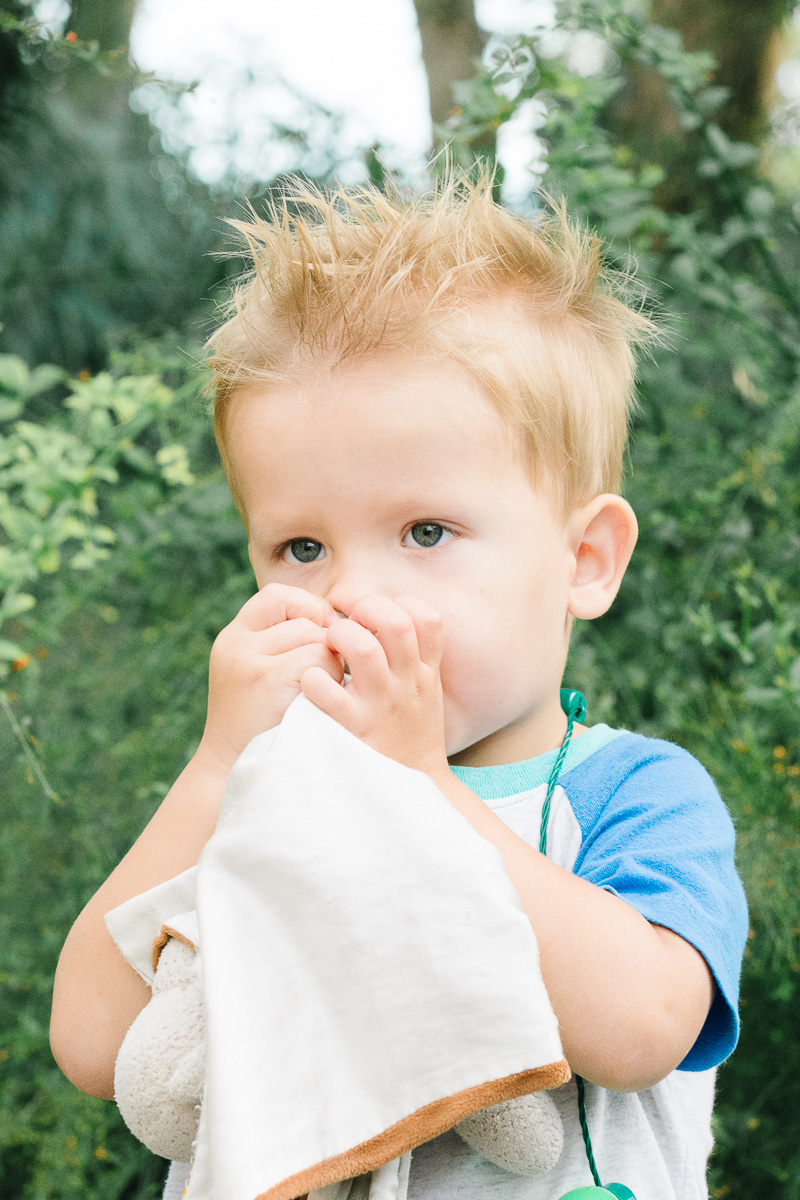 Crew developed an obsession with Pluto. He found a hand me down stuffed animal and it didn’t leave his side for weeks. He was floored when we spotted the real deal in the park. Crew just had to show the real Pluto his little Pluto. 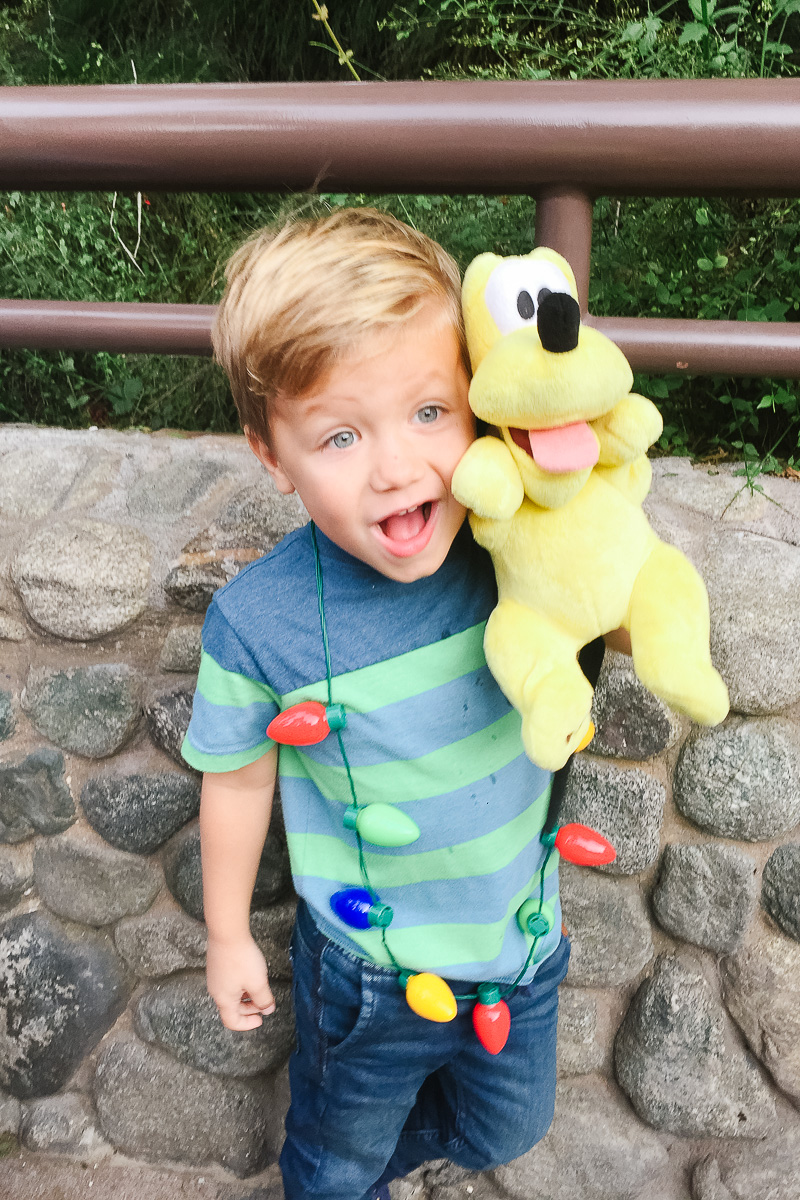 There is a boy whose whole world was made. 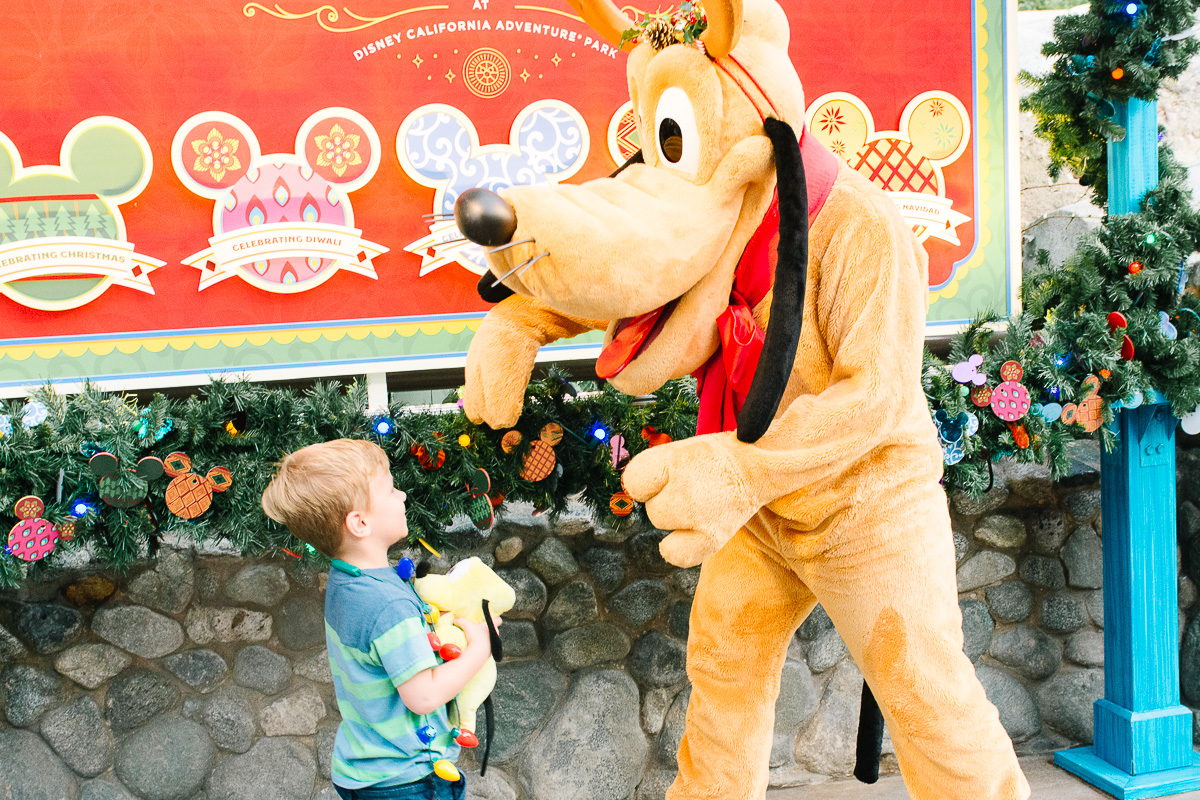 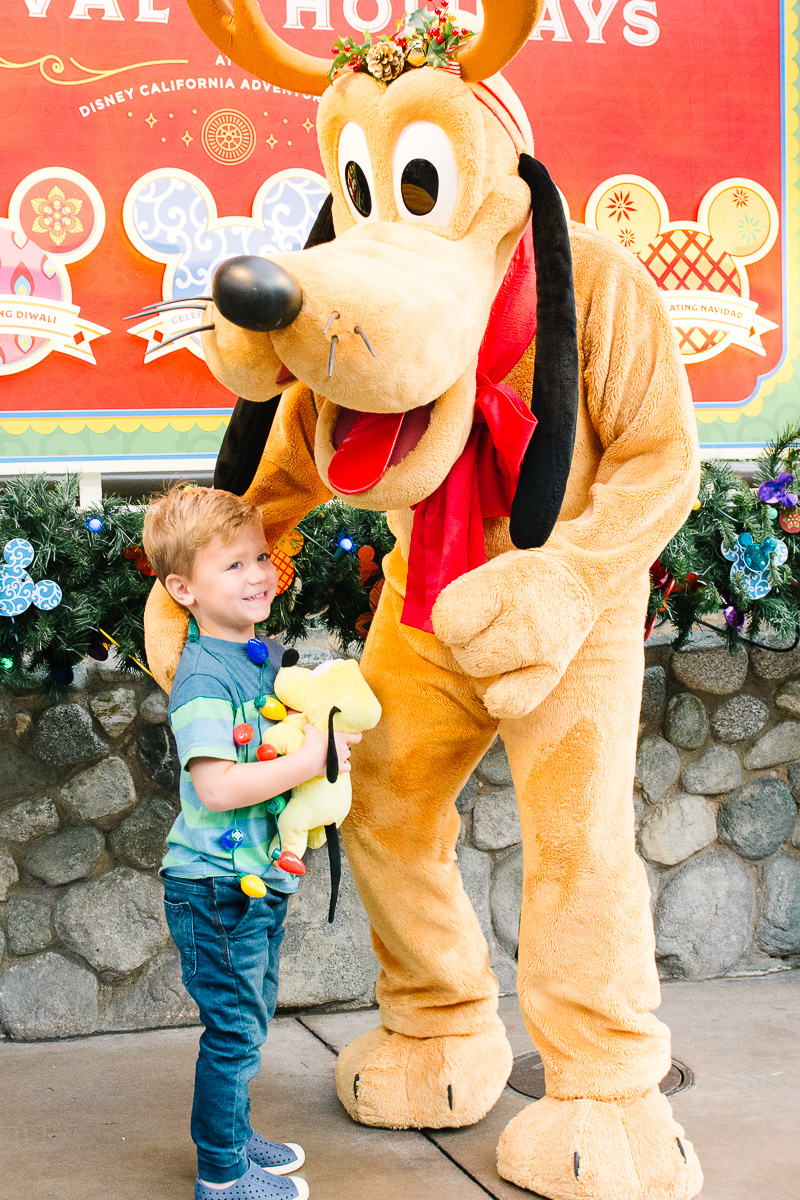 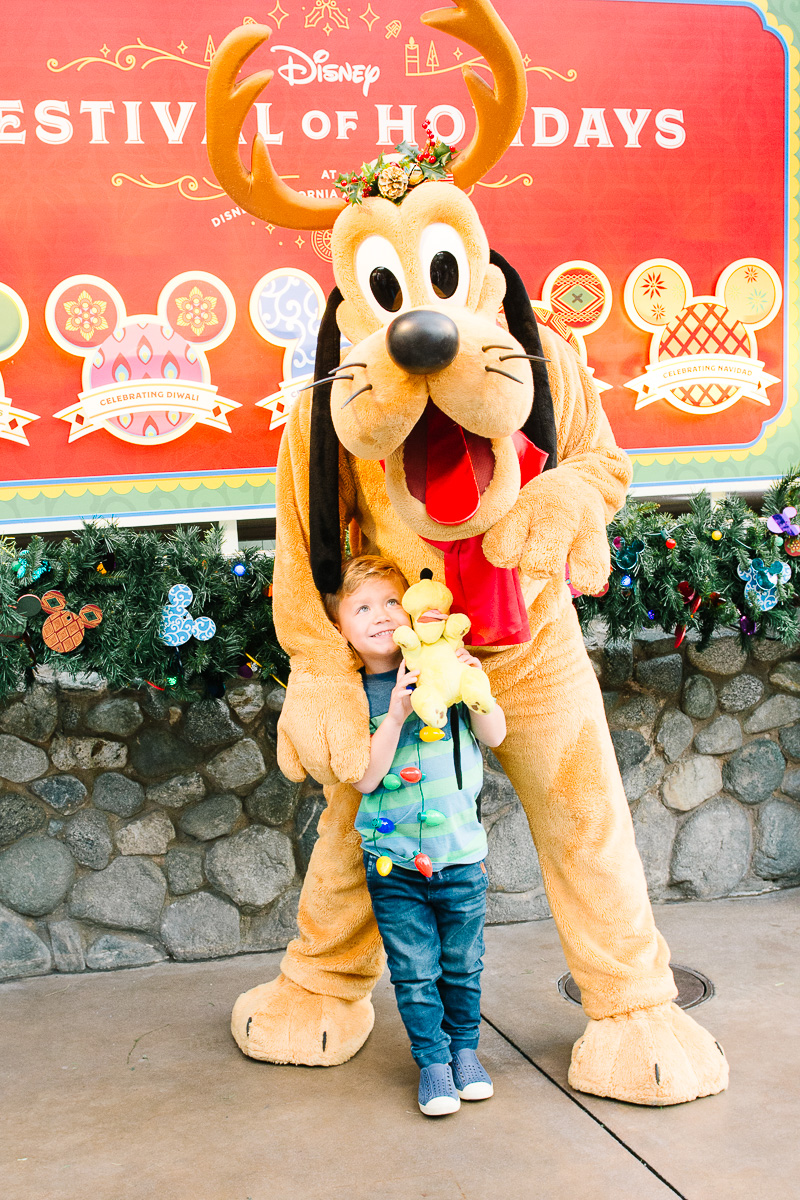 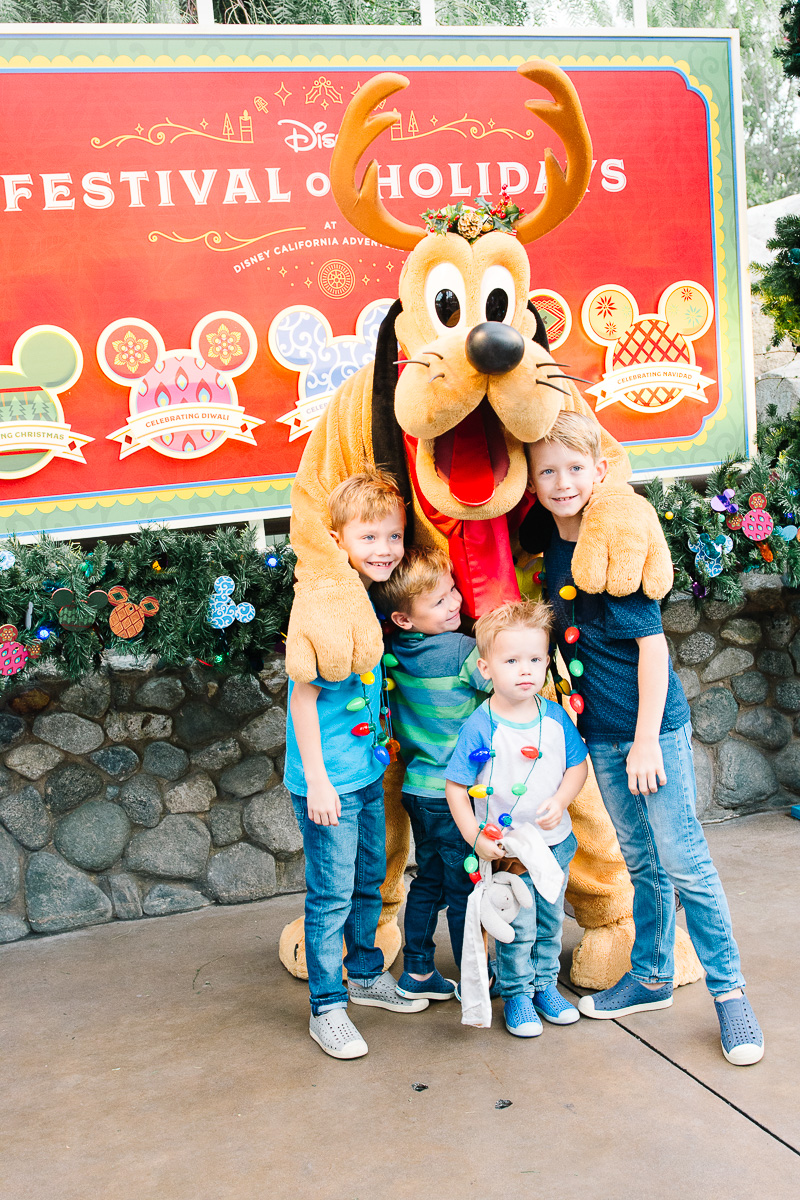