The weeks leading up to Christmas were filled with school parties, church parties, favorite things parties, a live nativity, dinners with friends and all of the typical pre-Christmas activities. The closer it got to Christmas, the more the germs started spreading. Crew almost missed his preschool performance and visit from Santa. He was the first one to catch the flu and was mostly over it by the time the performance rolled around. 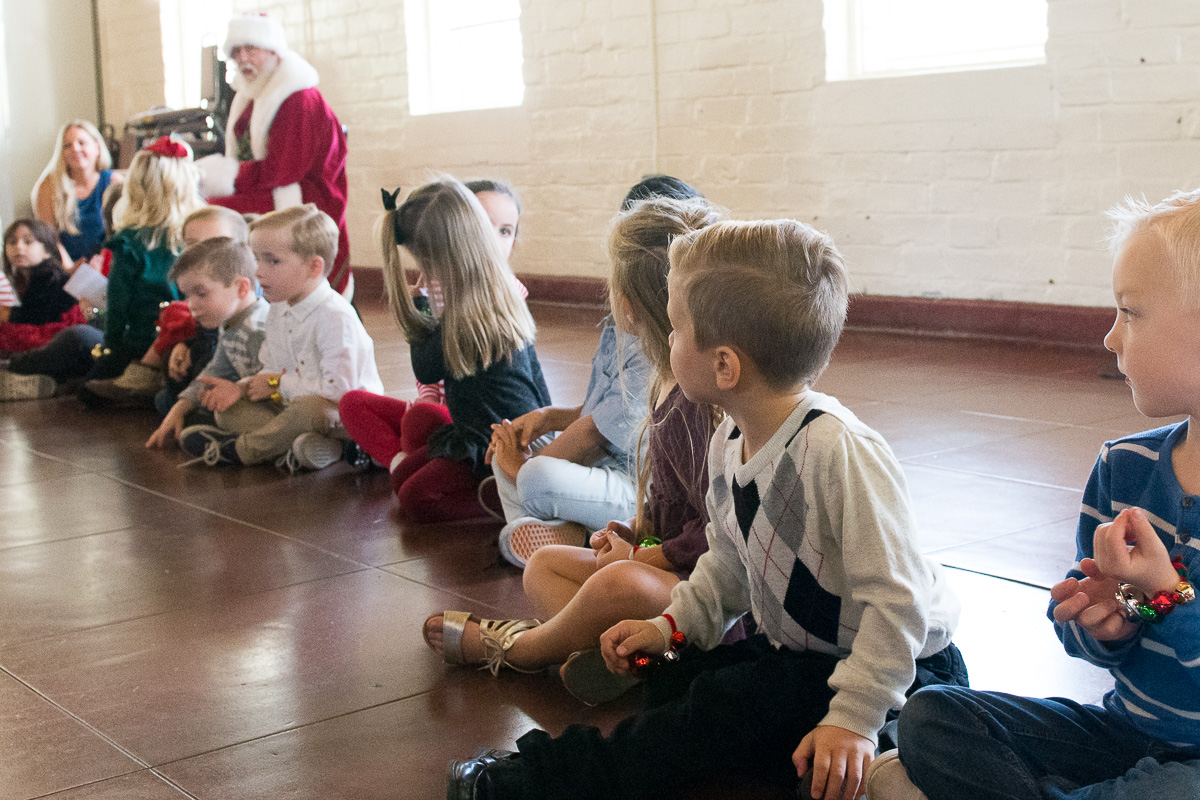 He would have been so sad to miss out on his one and only chance to chat with the Jolly Old Man. 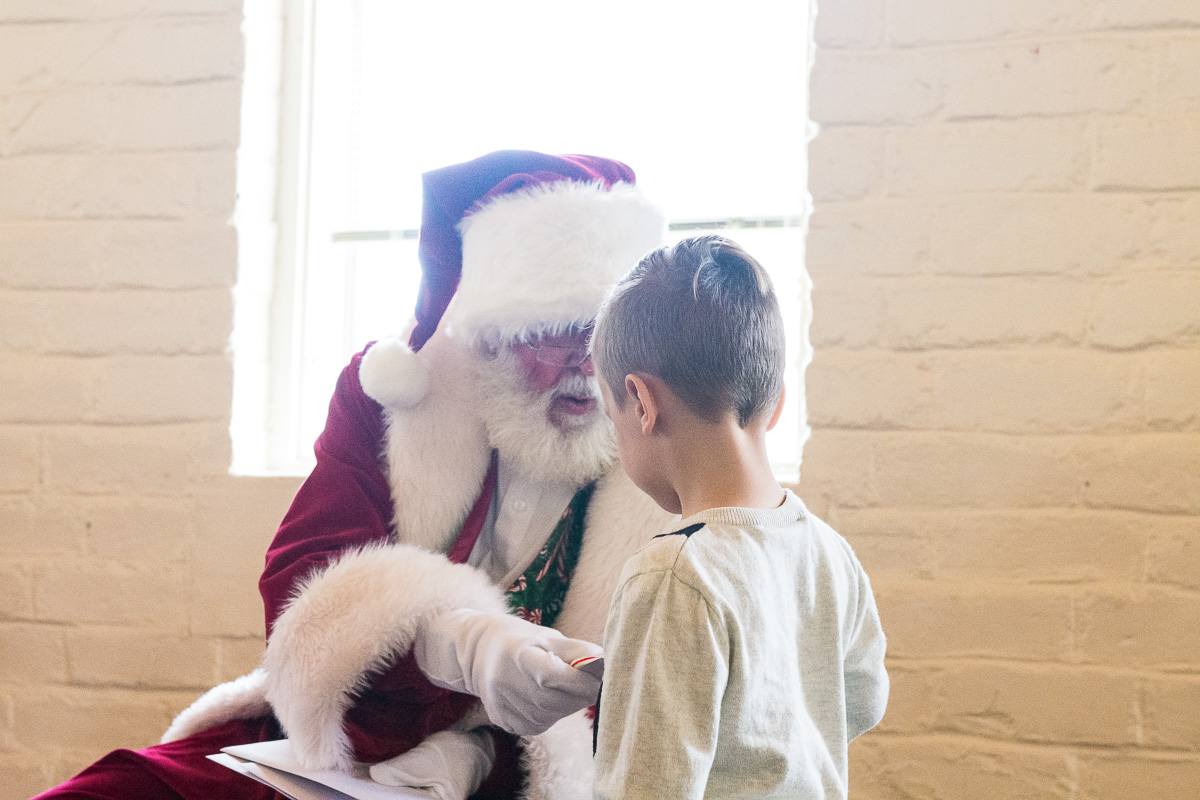 His eyes were still red and puffy but he couldn’t pass on decorating a cookie after the performance. 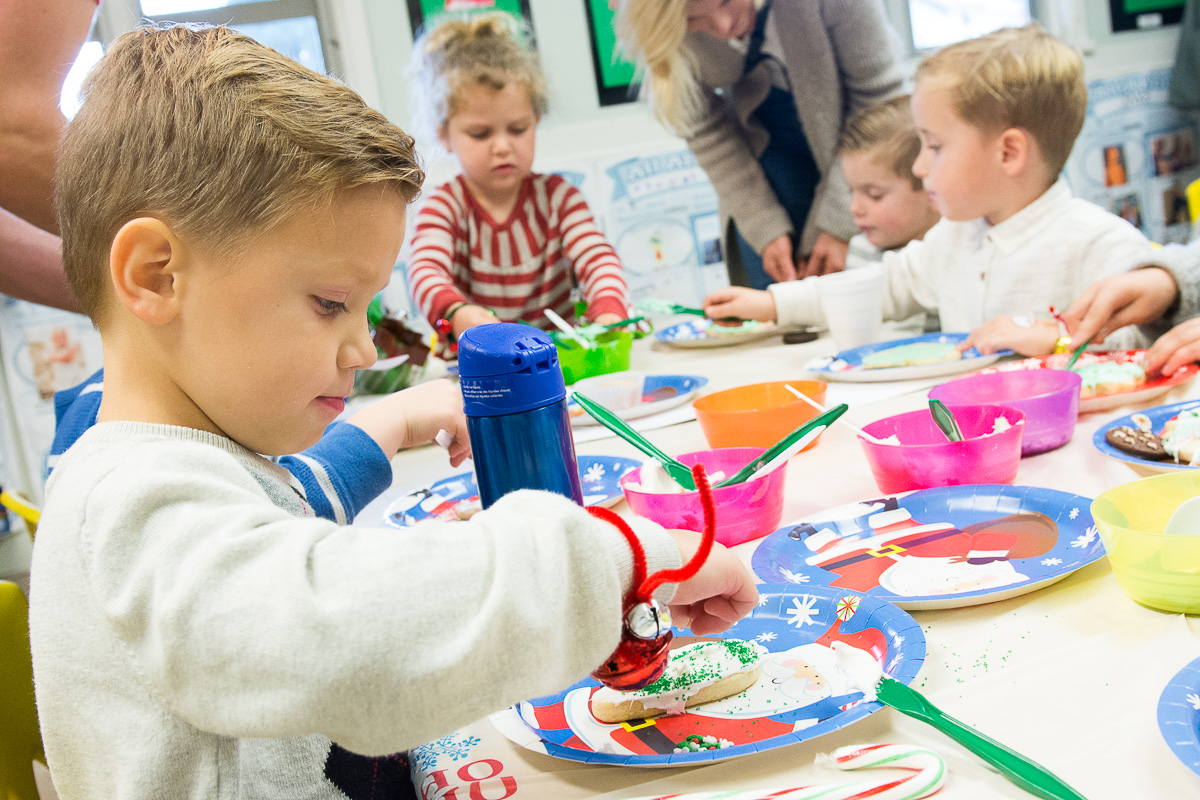 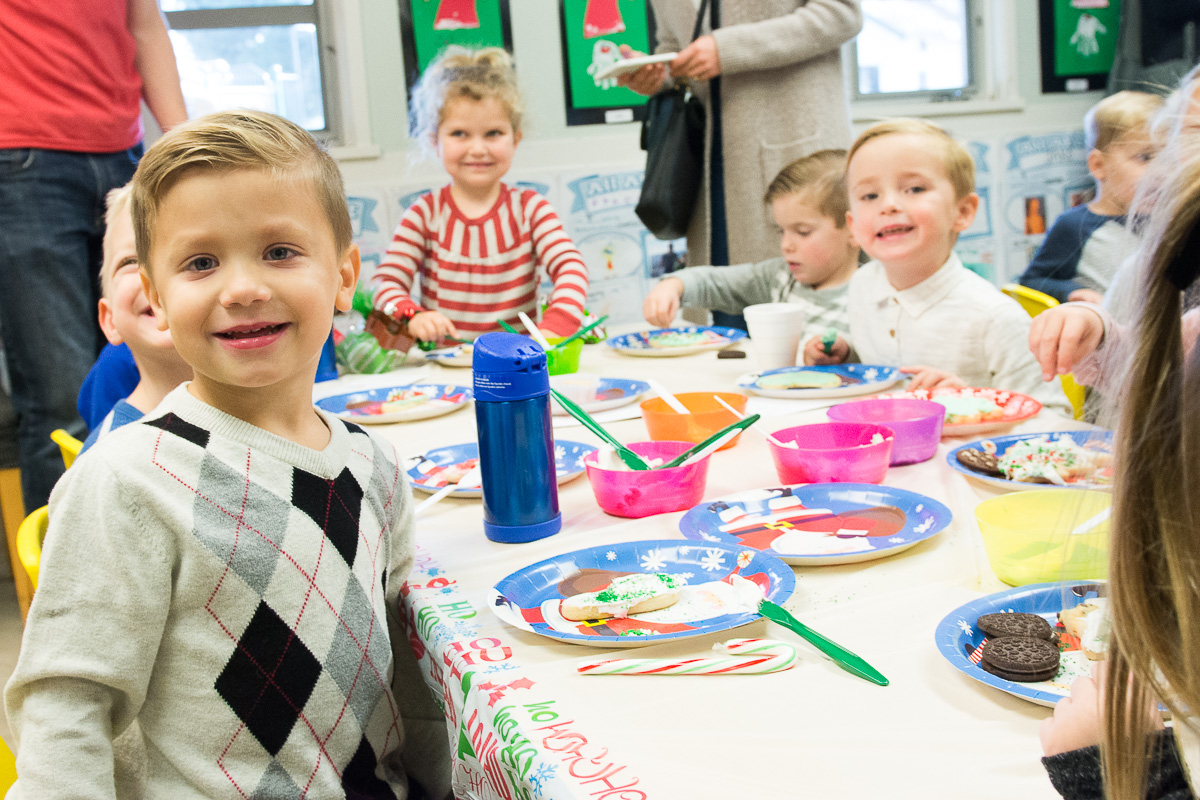 After school that day, Blake had a swim team party and that was the beginning of the end. He started feeling feverish during the party and when he came home, he didn’t leave his bed for 24 hours. It was the most sick he has ever been. 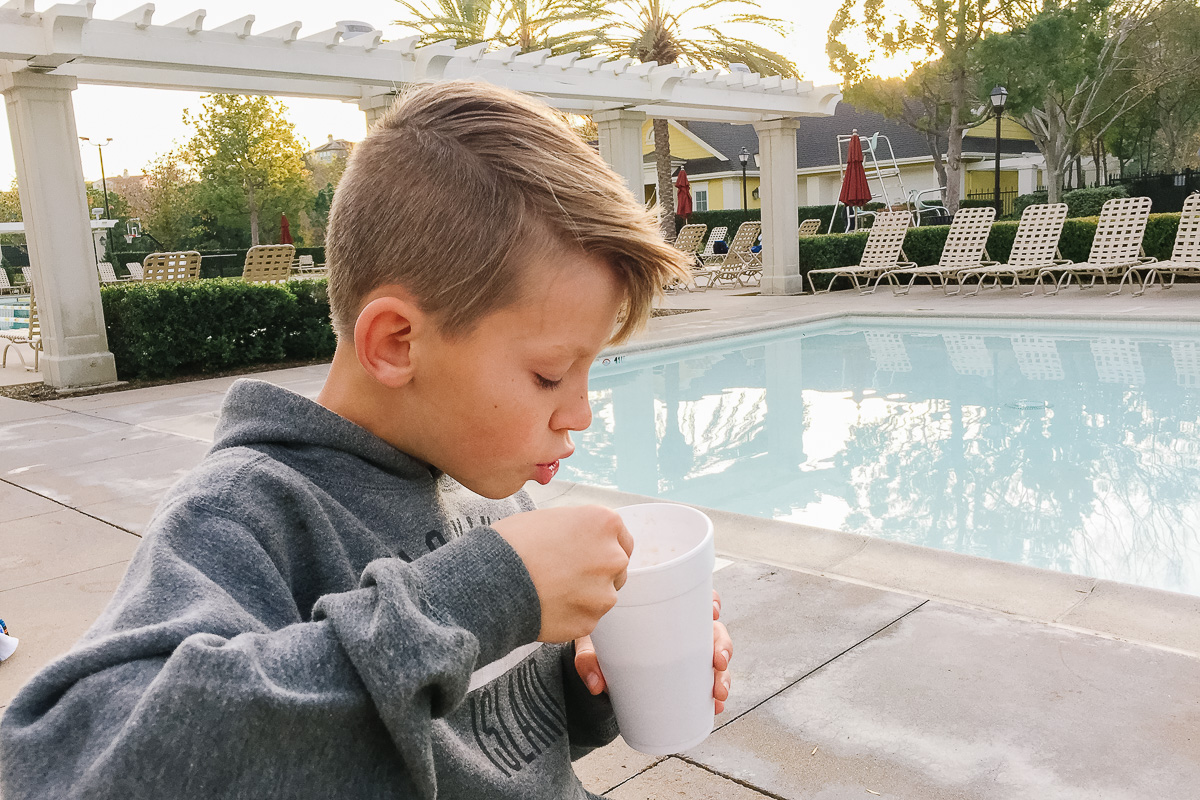 We were only 4 days shy of Christmas and we all started dropping like flies from that point on. Luckily my mom and I made it through wrapping the stacks of presents that I had been accumulating all month before we took a turn for the worse. 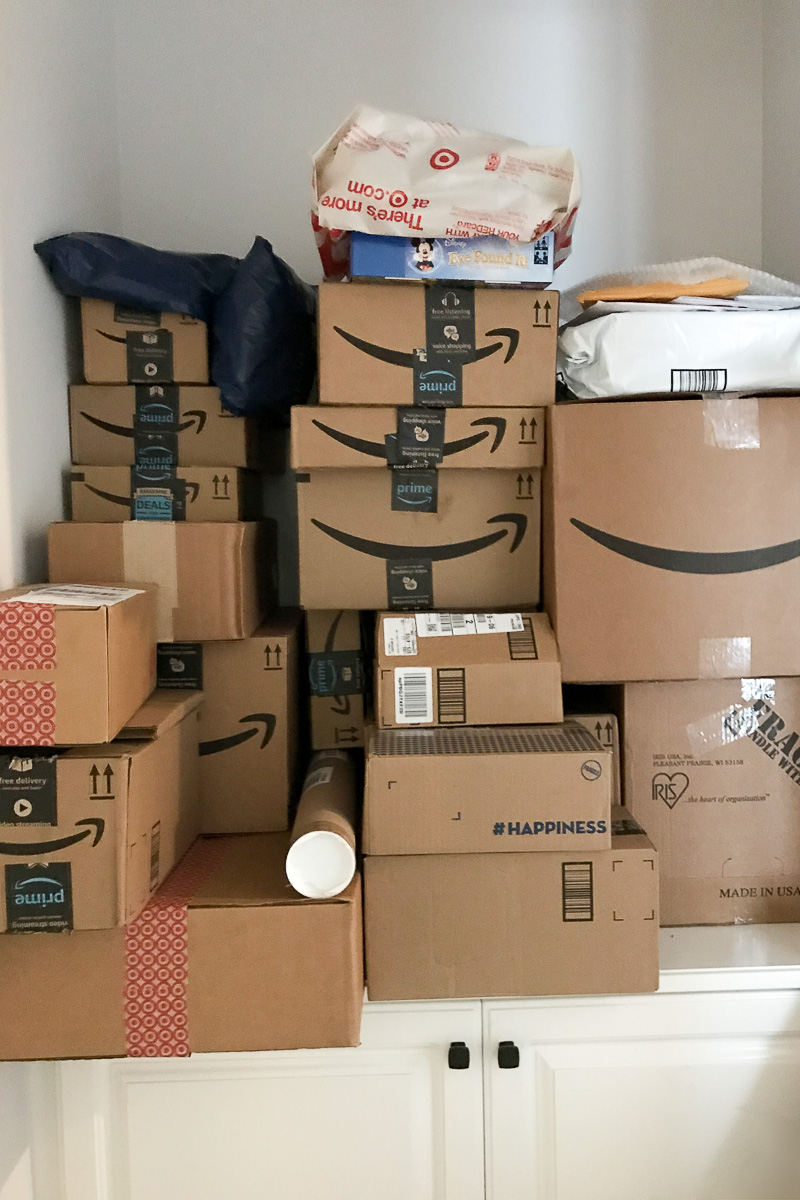