Two of my best friends came out for a girls’ weekend at the end of February. We used to live within a few blocks of each other in Salt Lake City and now we live in three different states. We stayed at our house but spent two full days on the go sans kids. 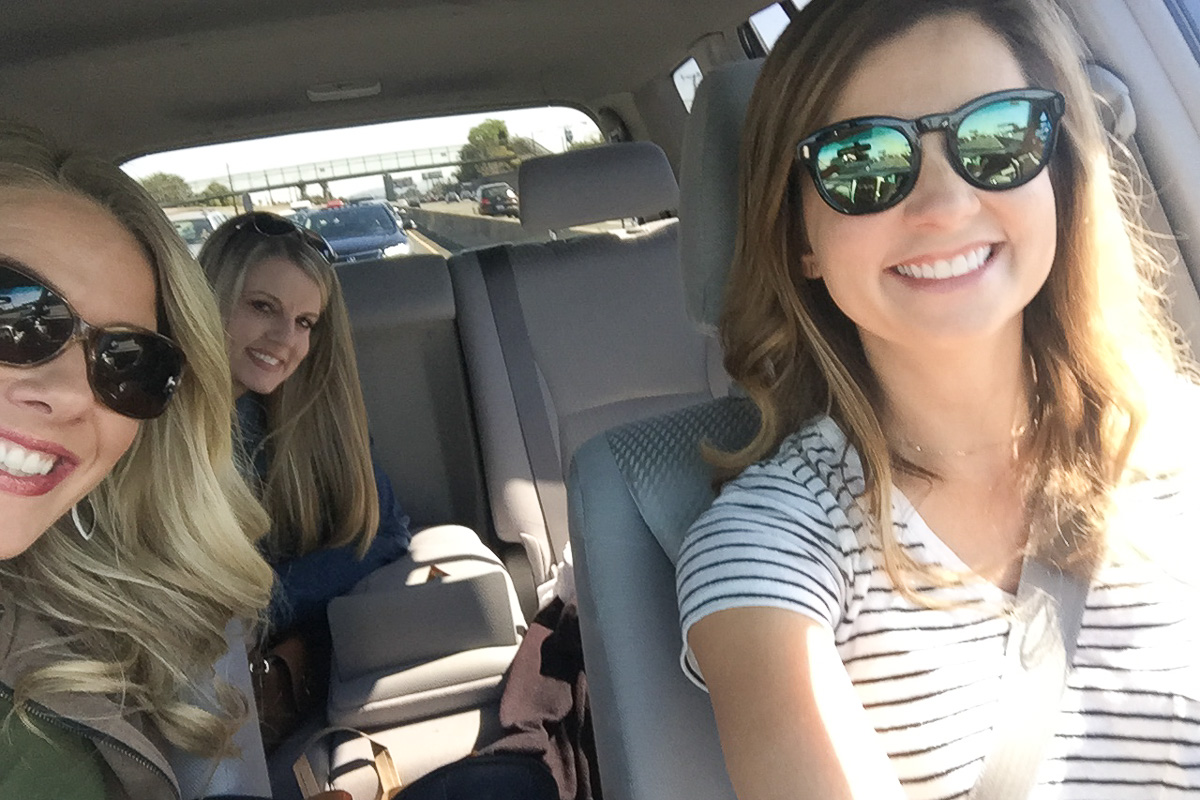 Our first day was in LA which was exciting for me because after living in Southern California for three years, I still hadn’t done a true trip to La La Land. We started the day with brunch and a hike to the Hollywood sign. 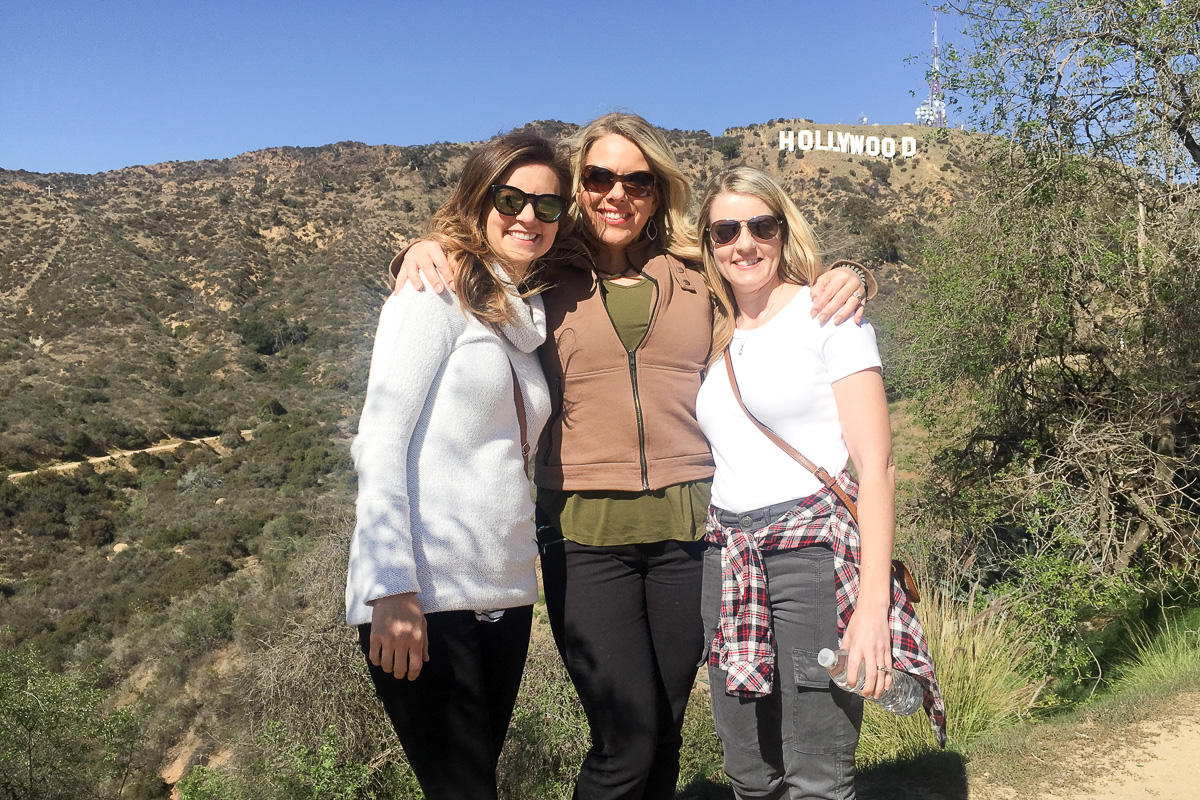 We could see downtown LA and the ocean off in the distance. 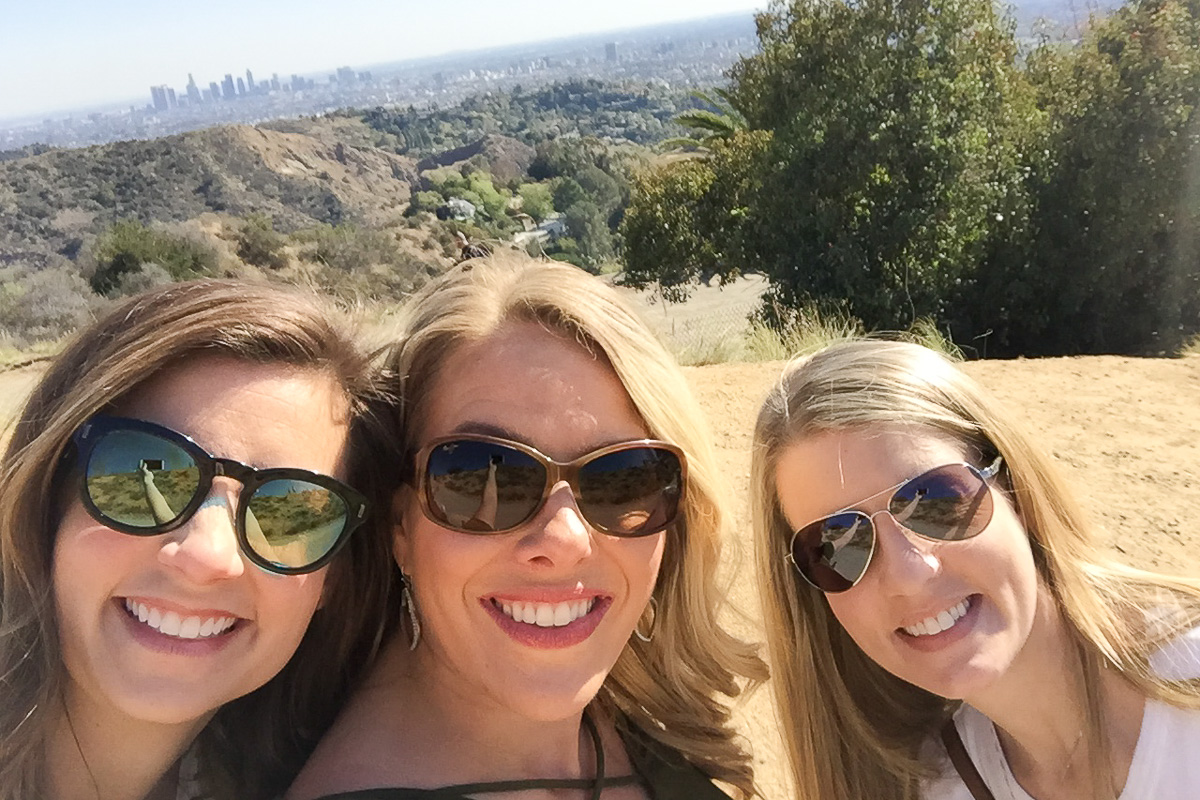 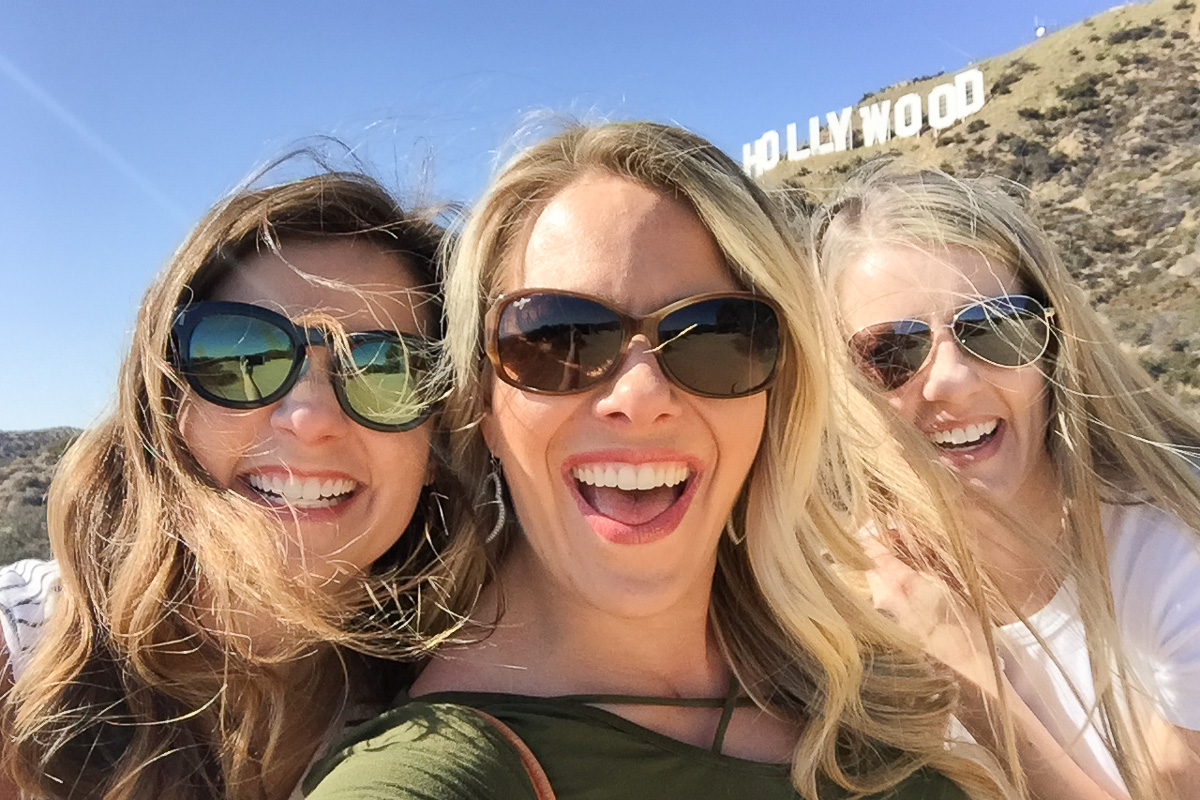 Then we made our way to Hollywood Boulevard and checked out the Chinese Theater. 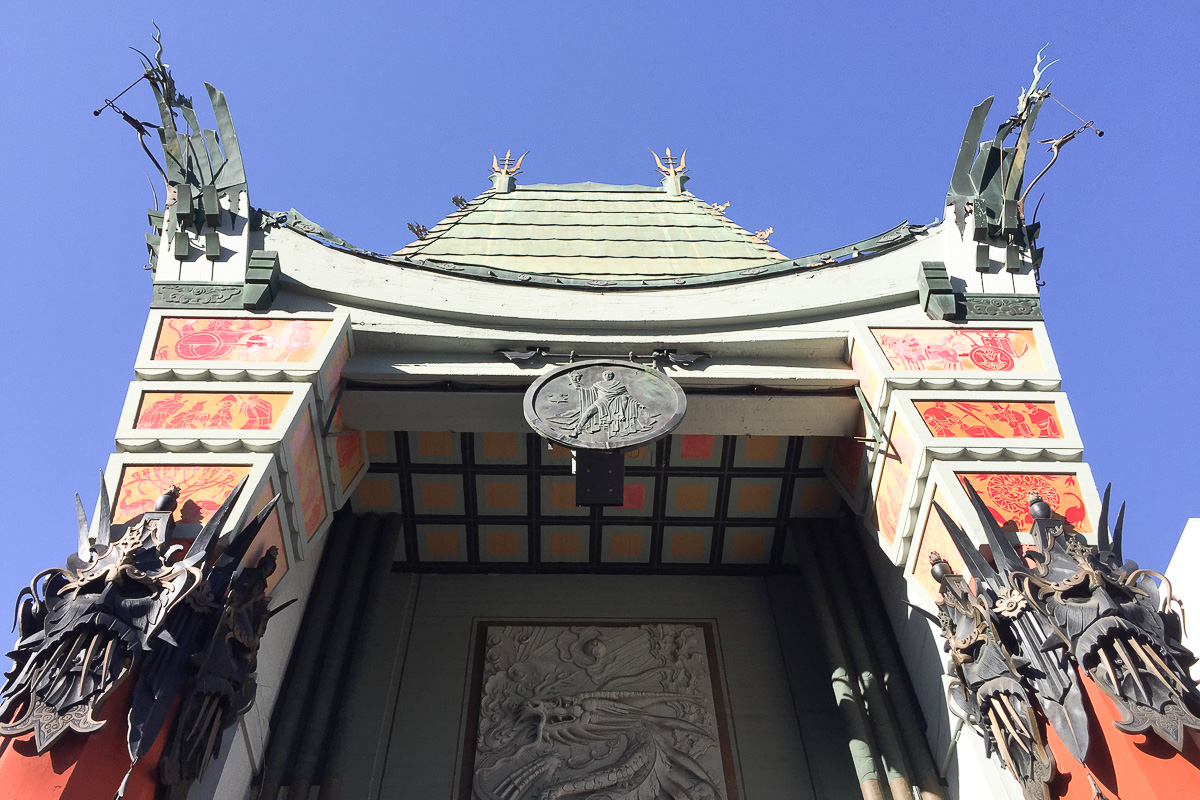 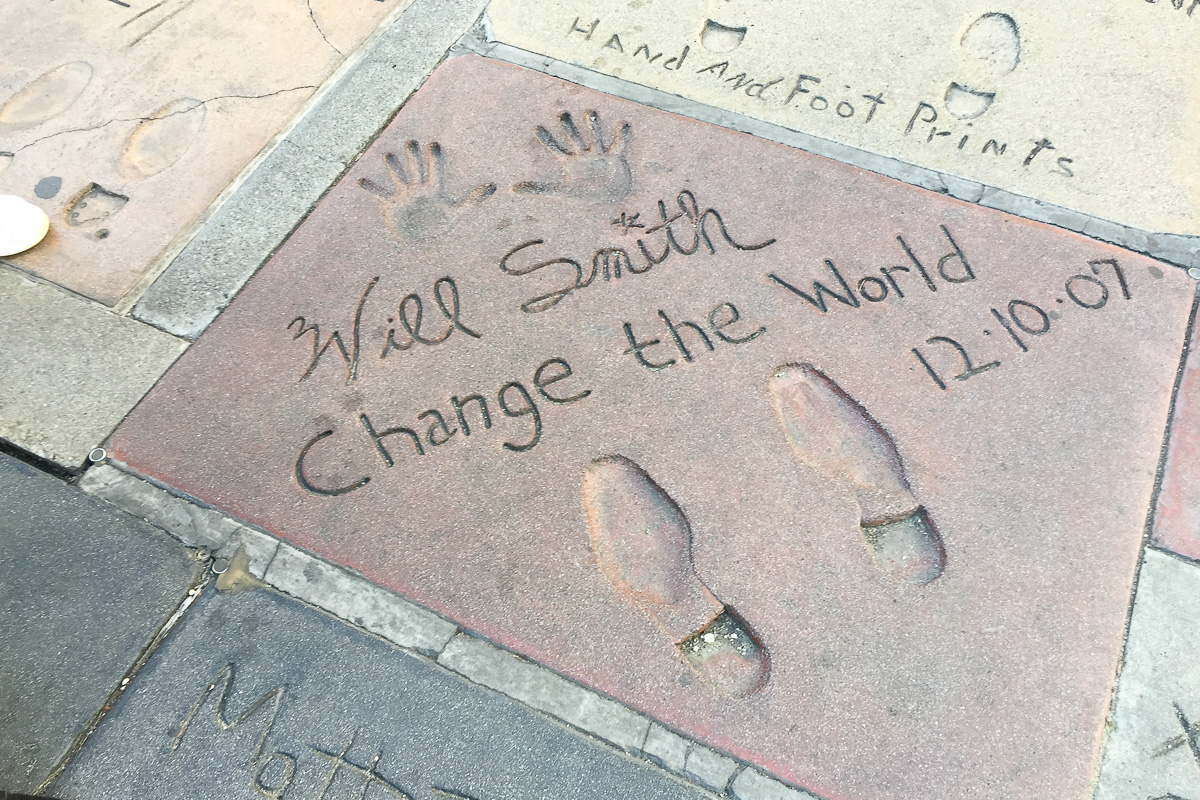 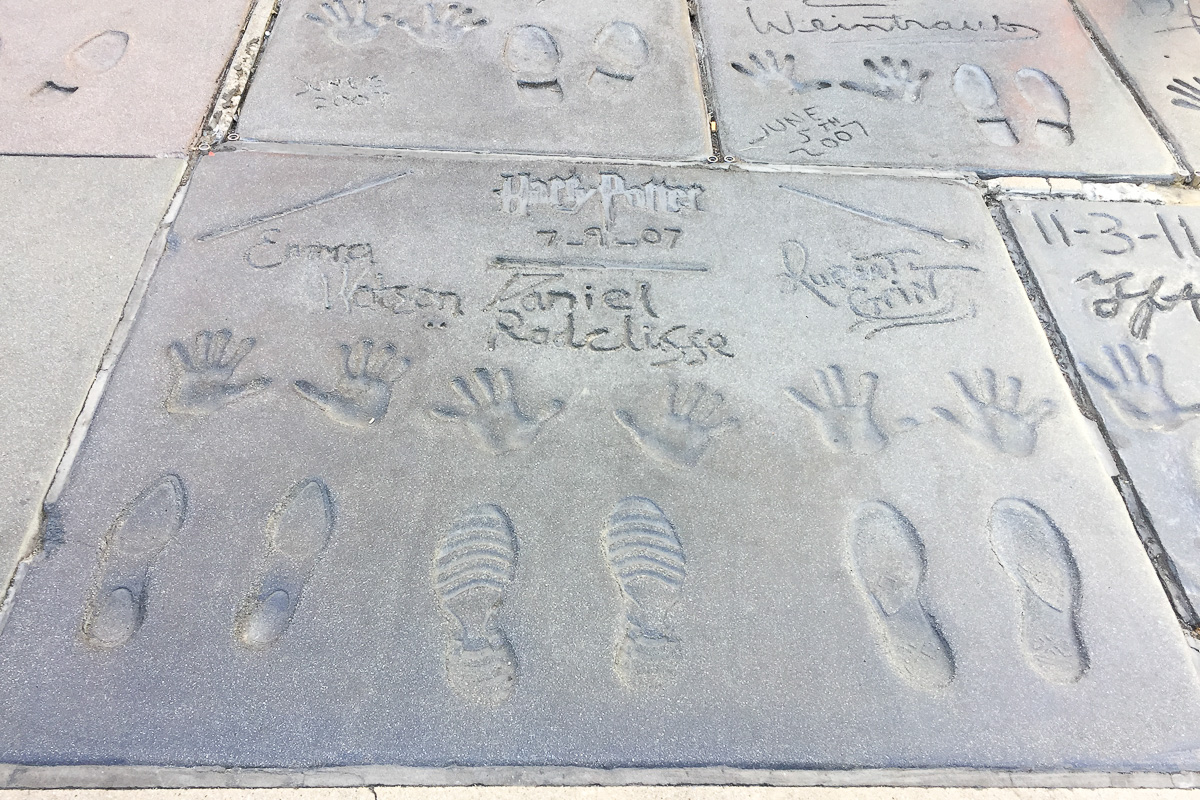 We battled some good LA traffic to make it to the Venice Canals before sunset. 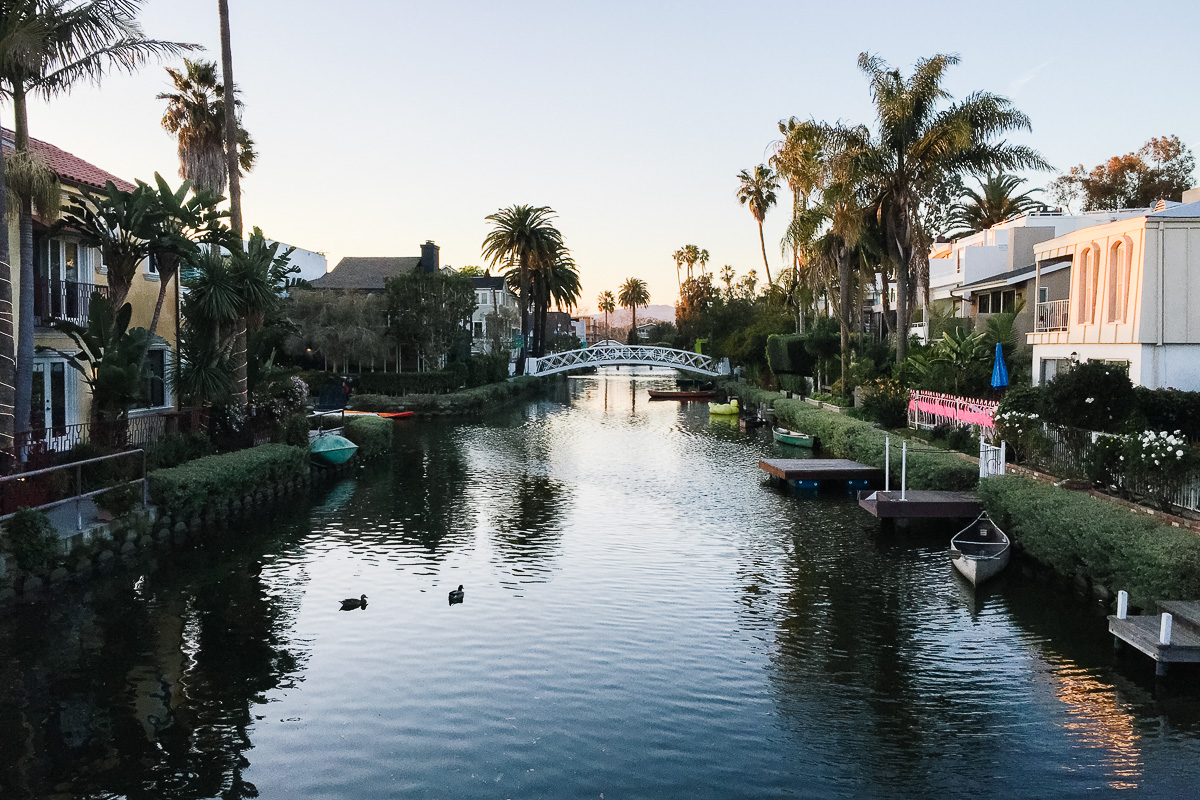 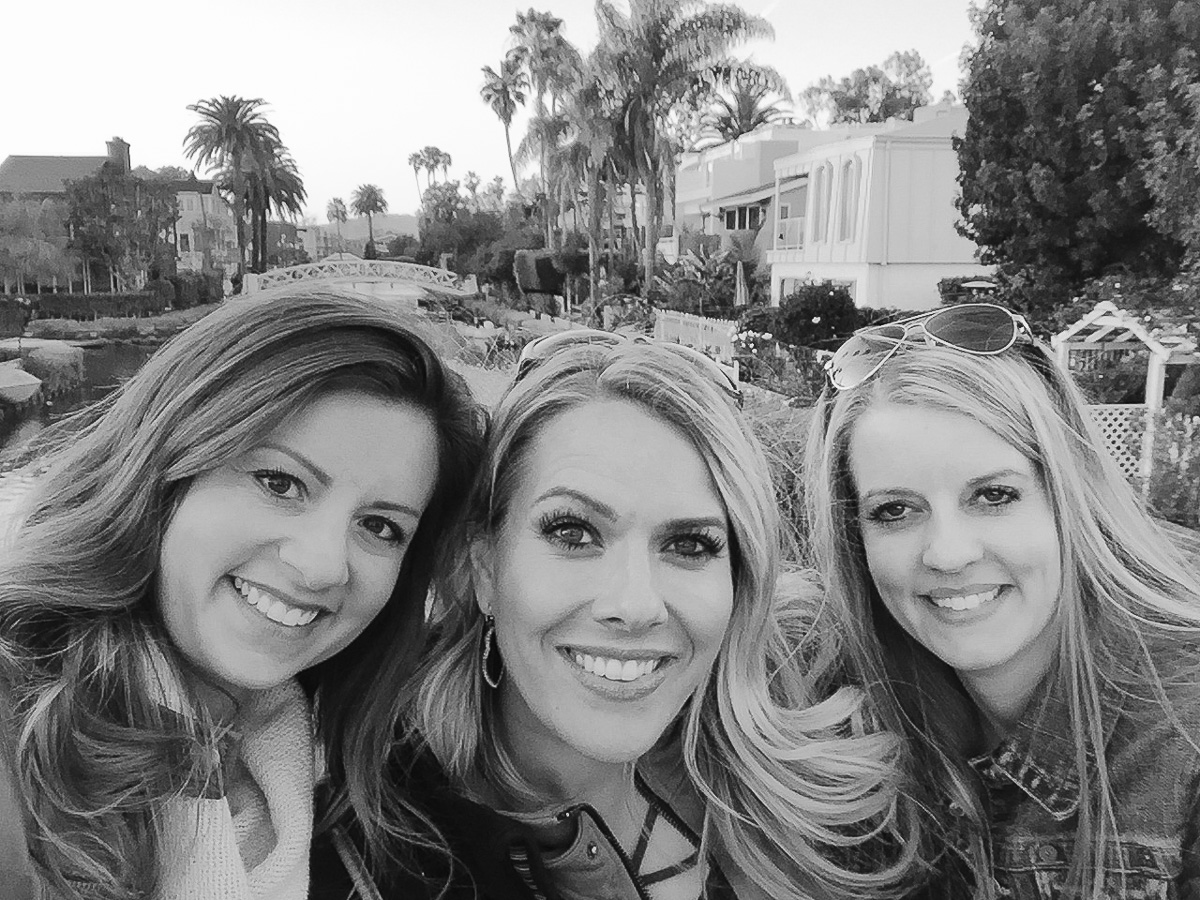 We capped off the night at a newfound favorite restaurant called Greenleaf in Venice Beach and followed with the famous Salt & Straw ice cream.

We stayed up way too late chatting and then headed to Newport Beach for lunch on the pier the next day. 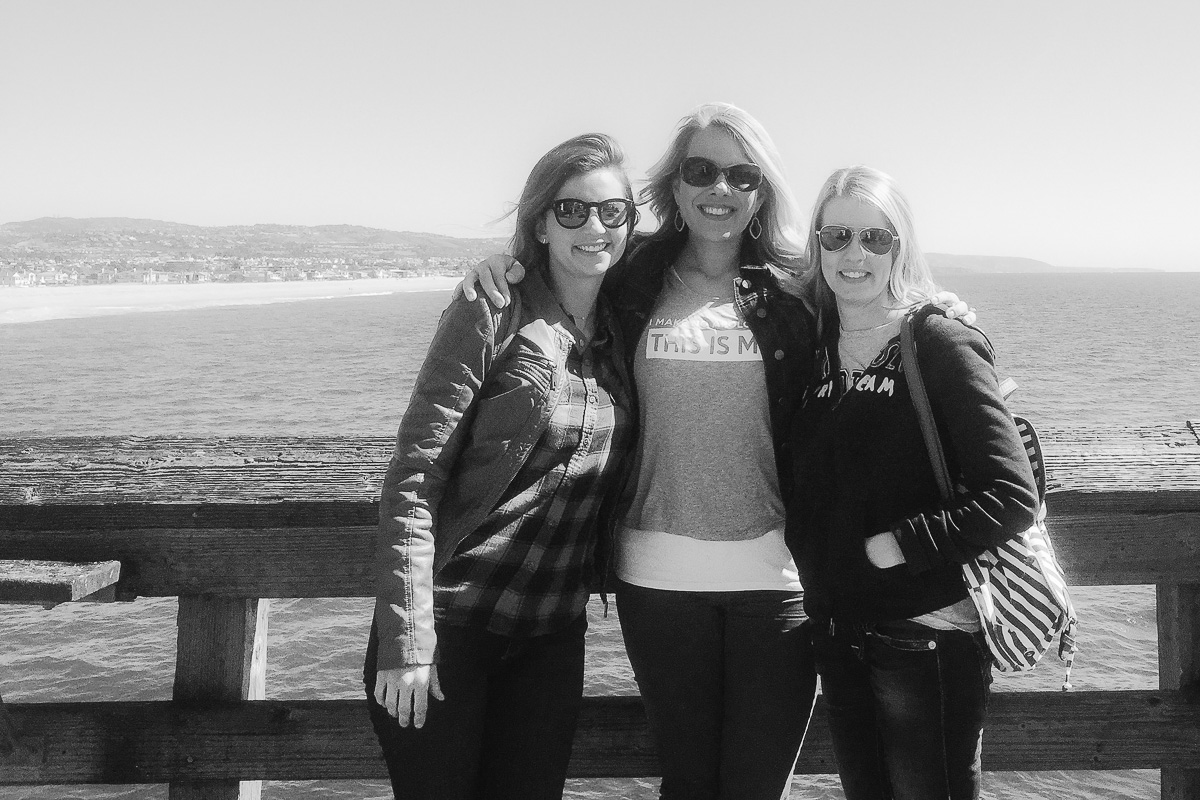 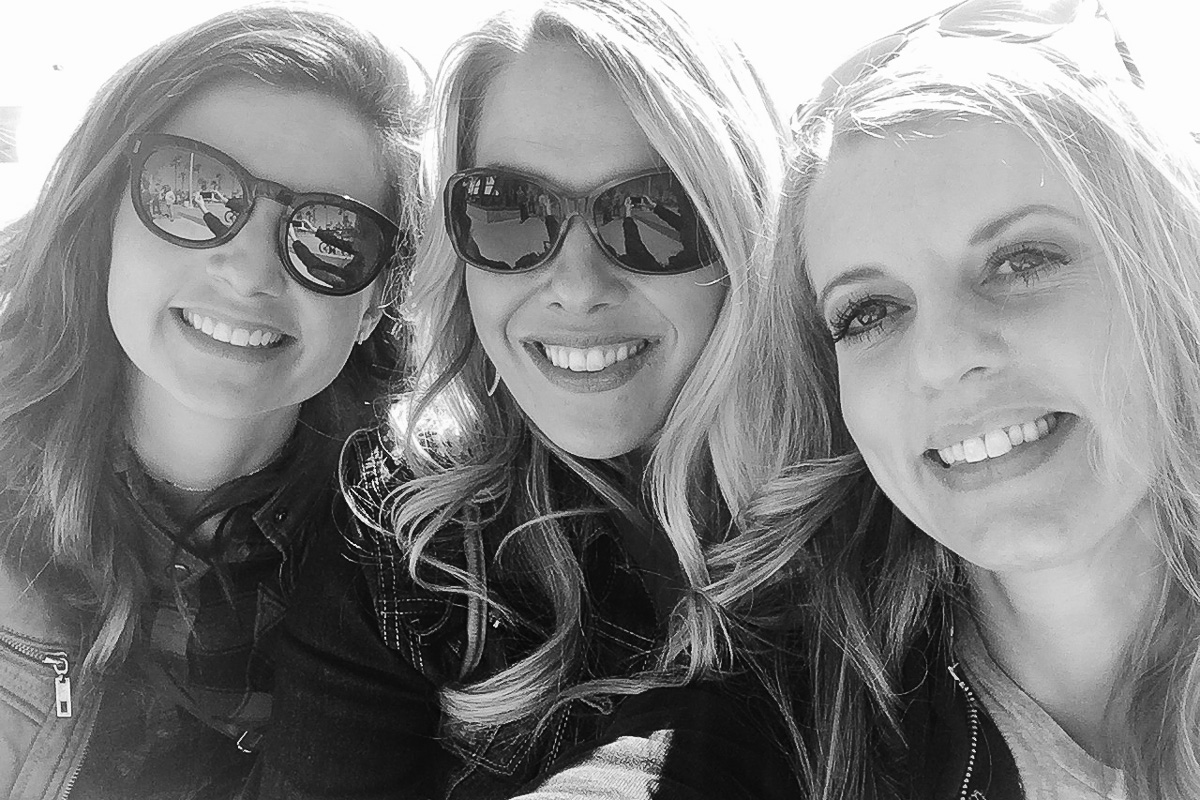 We took a boat tour around the Newport Harbor and learned about celebrity homes. 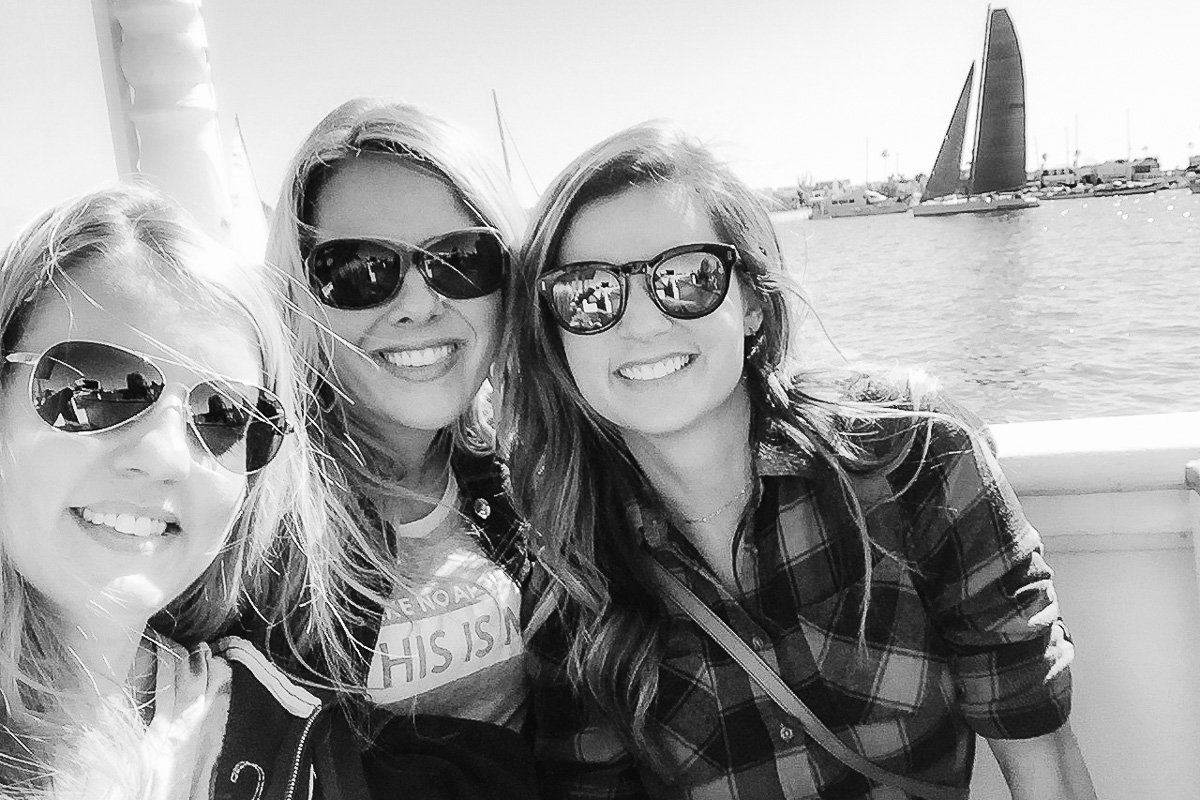 The sea lions were relaxing in the bay as usual. 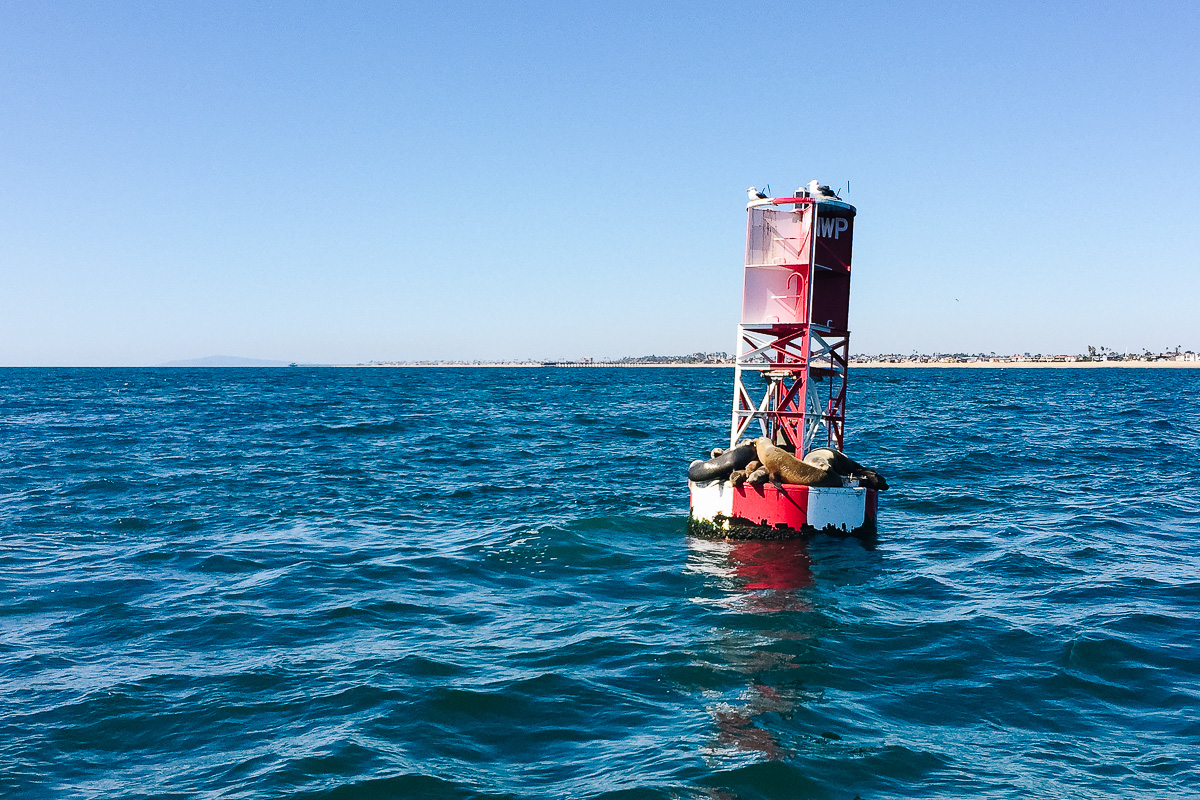 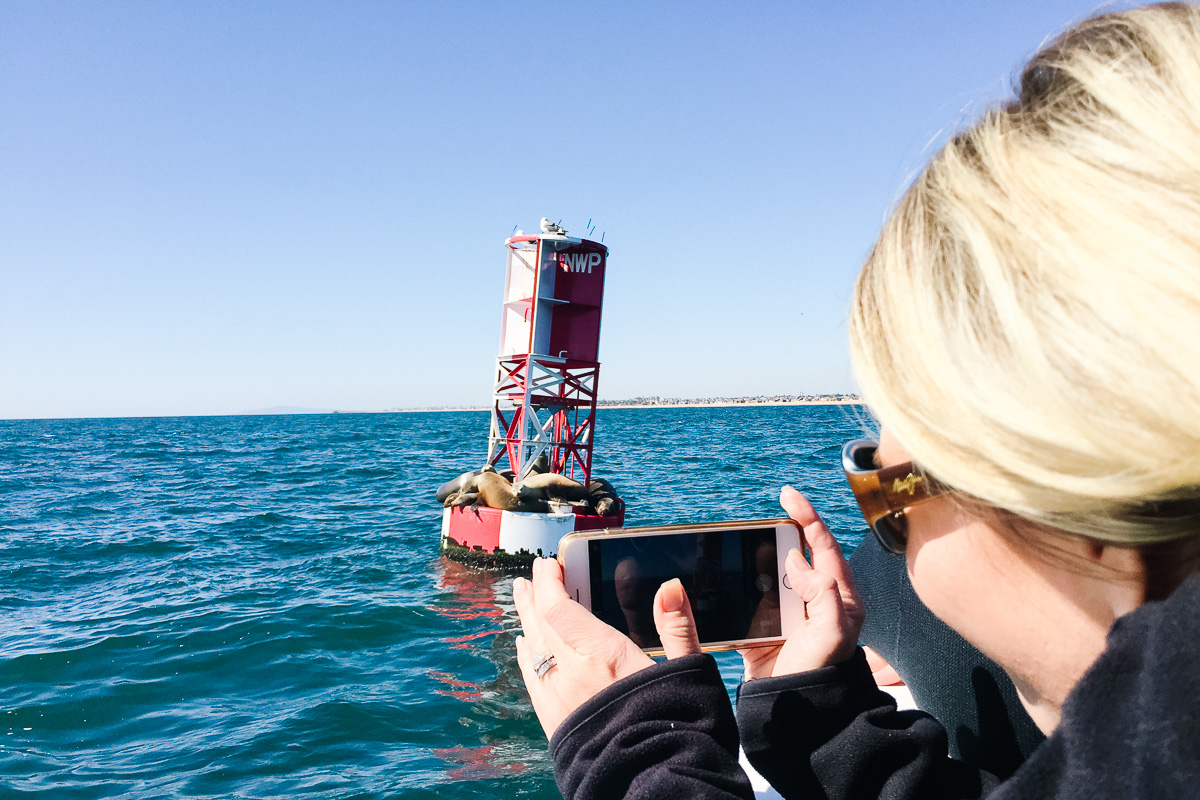 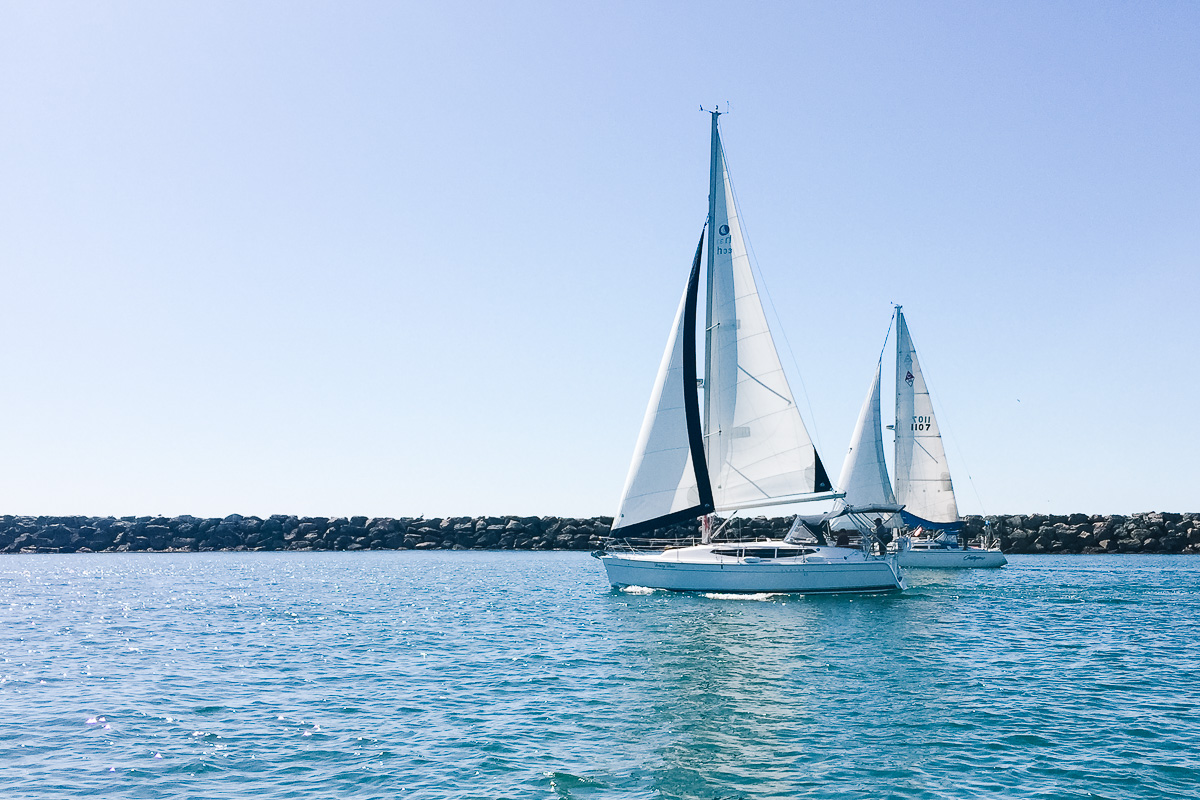 We took the ferry over to Balboa Island and walked along the harbor. I loved the tribute to the Olympics. 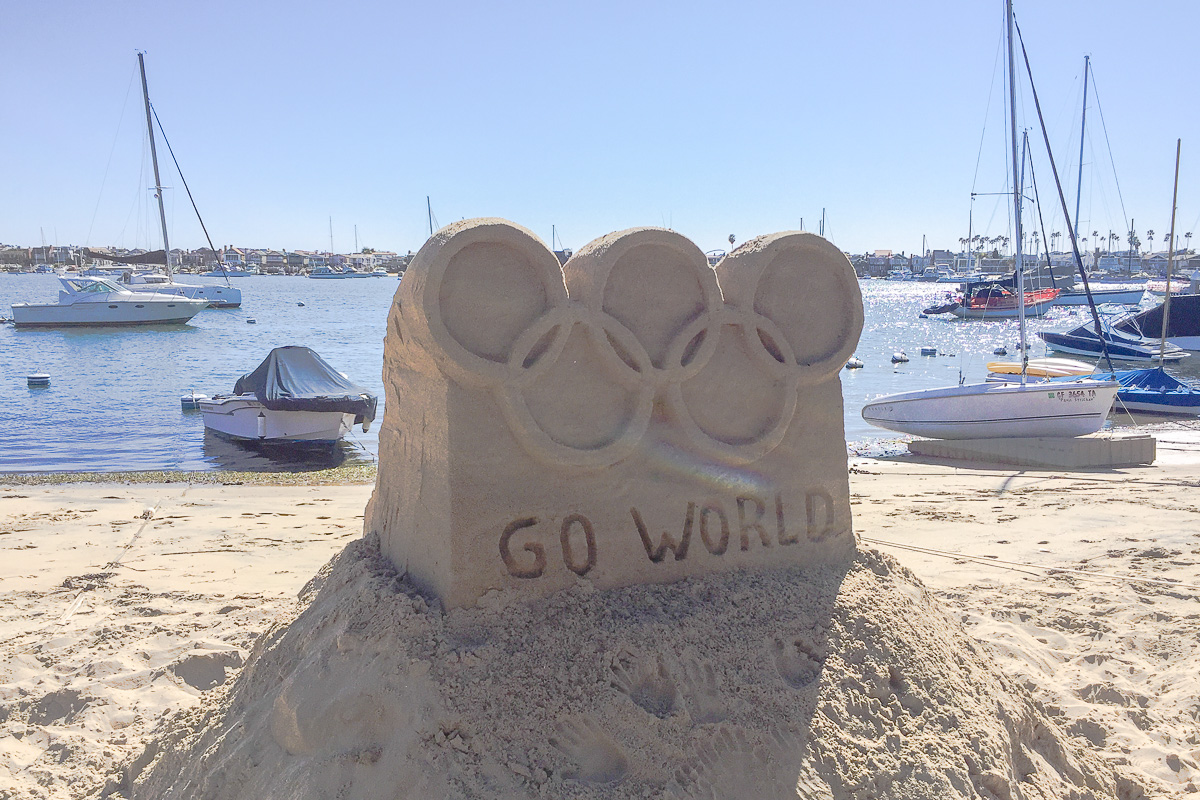 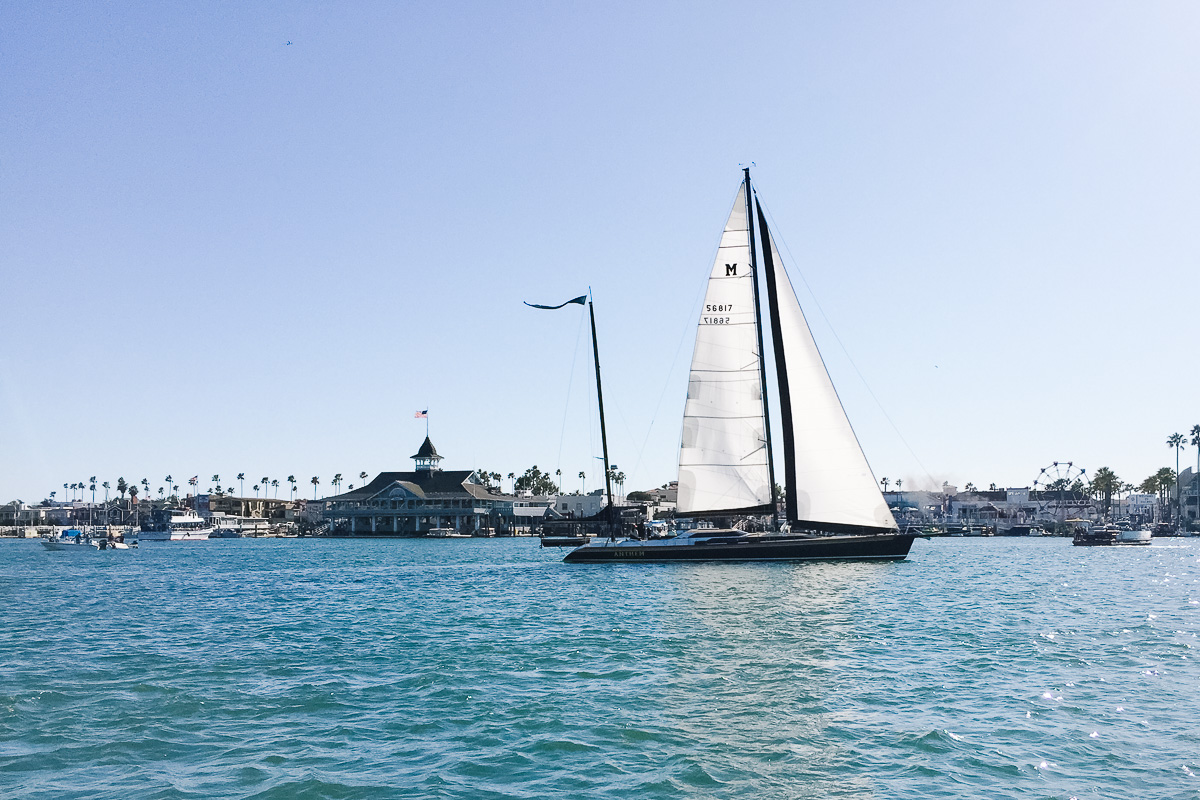 There are about 20 more places I could have taken them. SoCal is never a bad idea for a girls’ weekend!