Blake and Nash both had big nights one Wednesday so Troy and I had to divide and conquer. Nash had a Blue and Gold Banquet for scouts which typically involves a cake contest. But this year, they decided to simplify and have a cookie contest instead. We made homemade Oreos and Nash constructed a tray out of LEGO bricks, with LEGO minifigures surrounding as guards. 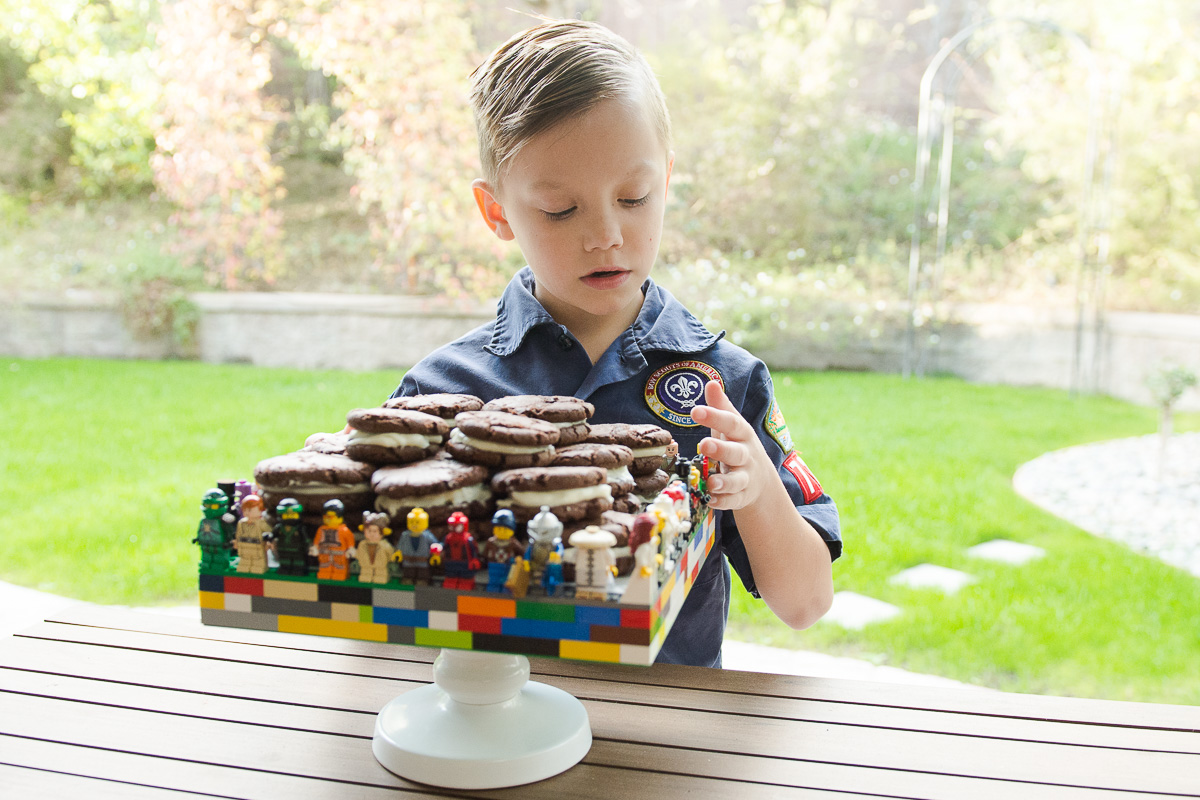 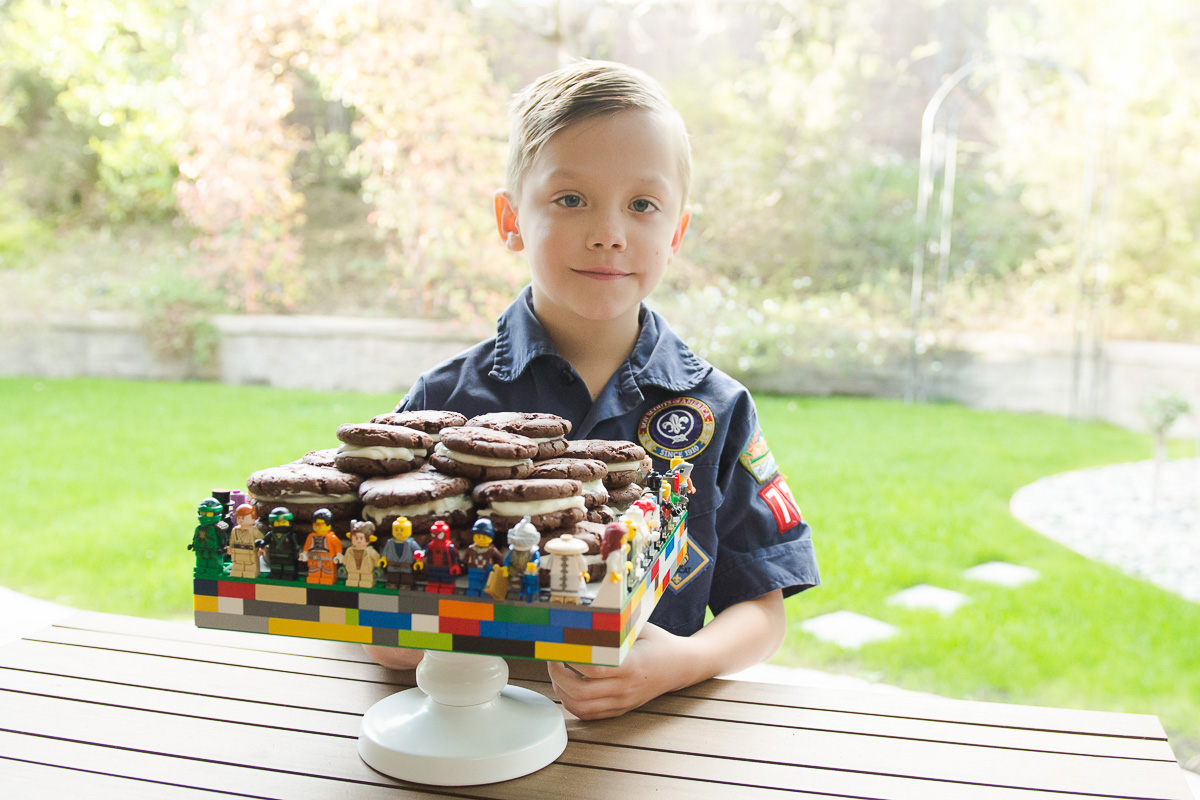 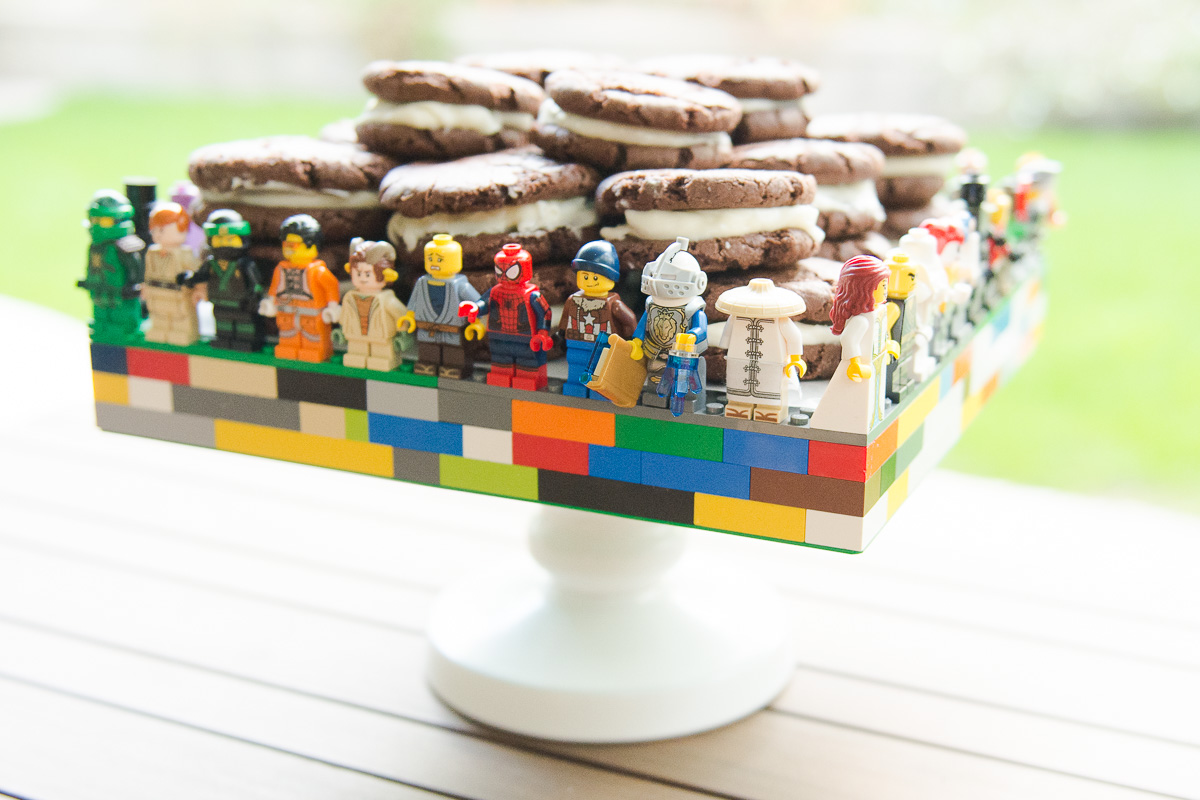 Blake missed out on the Blue and Gold Banquet because it was a requirement for him to enter the science fair as a member of the Robotics team. He poured a ton of time and effort into researching robotic roller coasters and based his science fair project on what he learned. 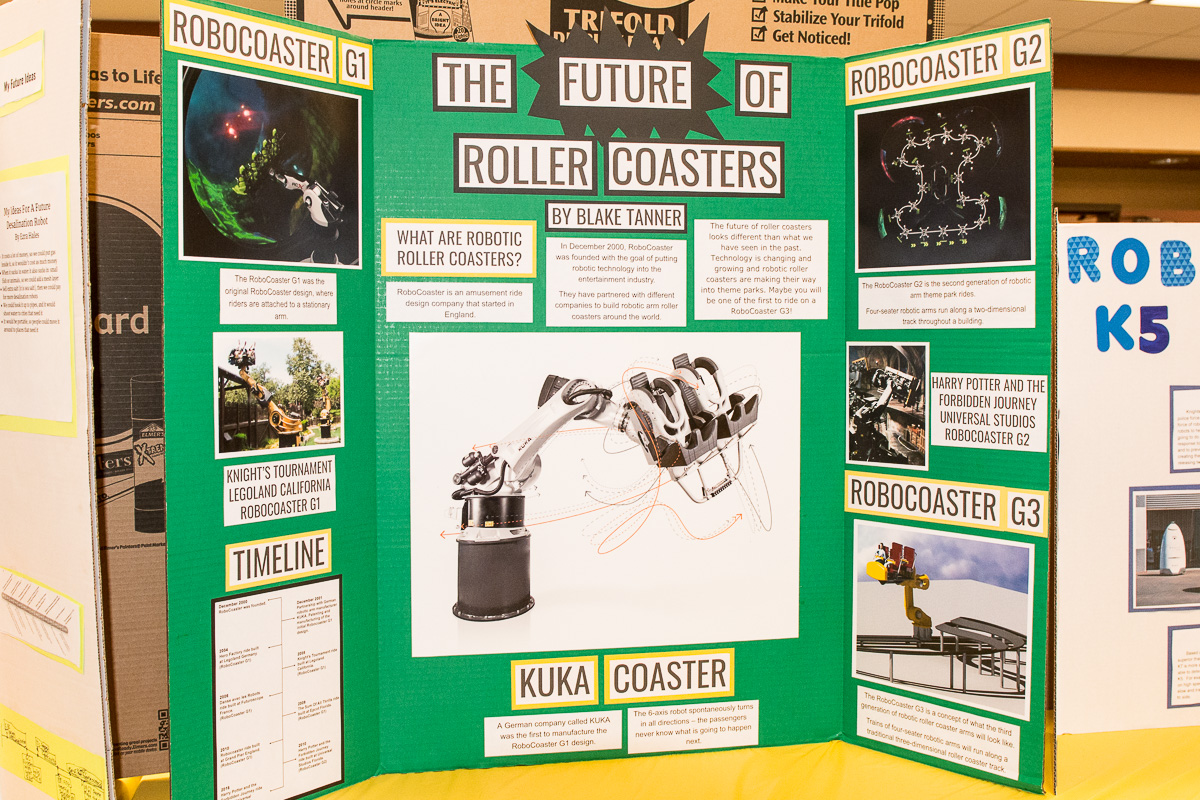 In addition to his trifold poster, he created a Google Slides presentation with video demonstrations of current robotic roller coasters. 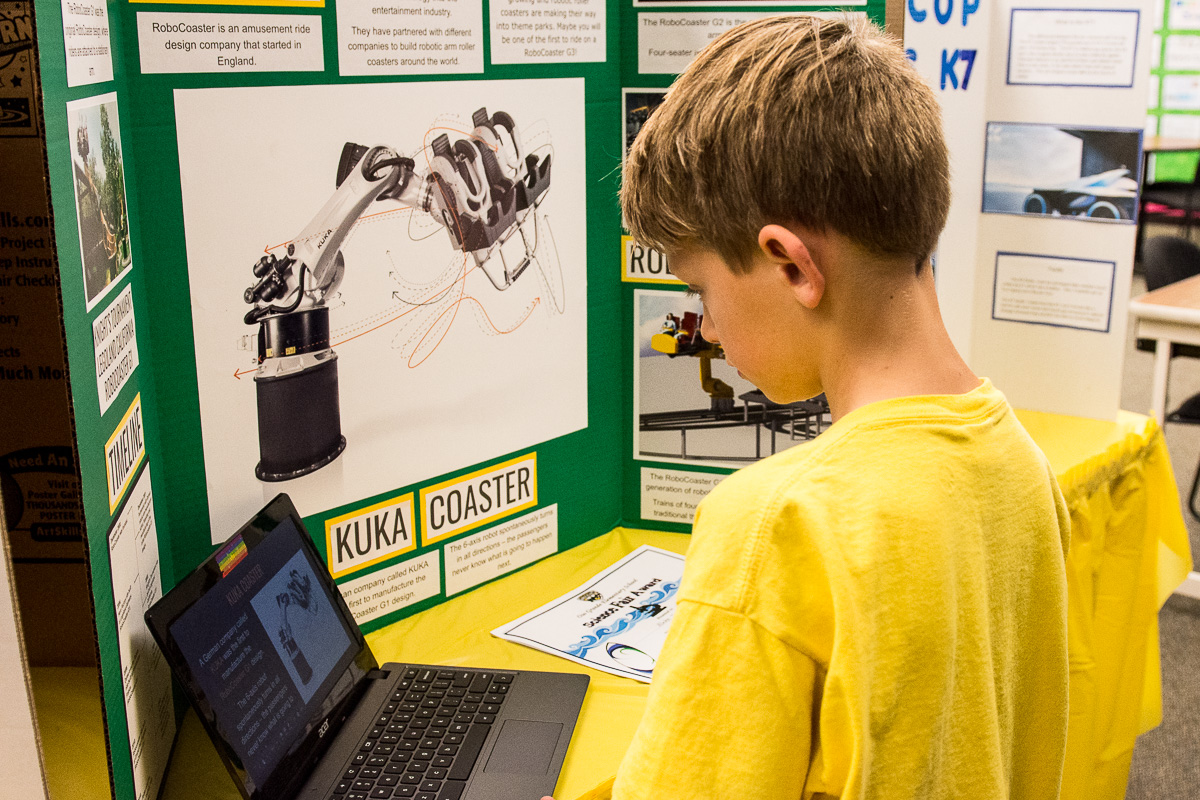 It was a great experience for him and it pushed him to work hard on a project that was optional for most other students. 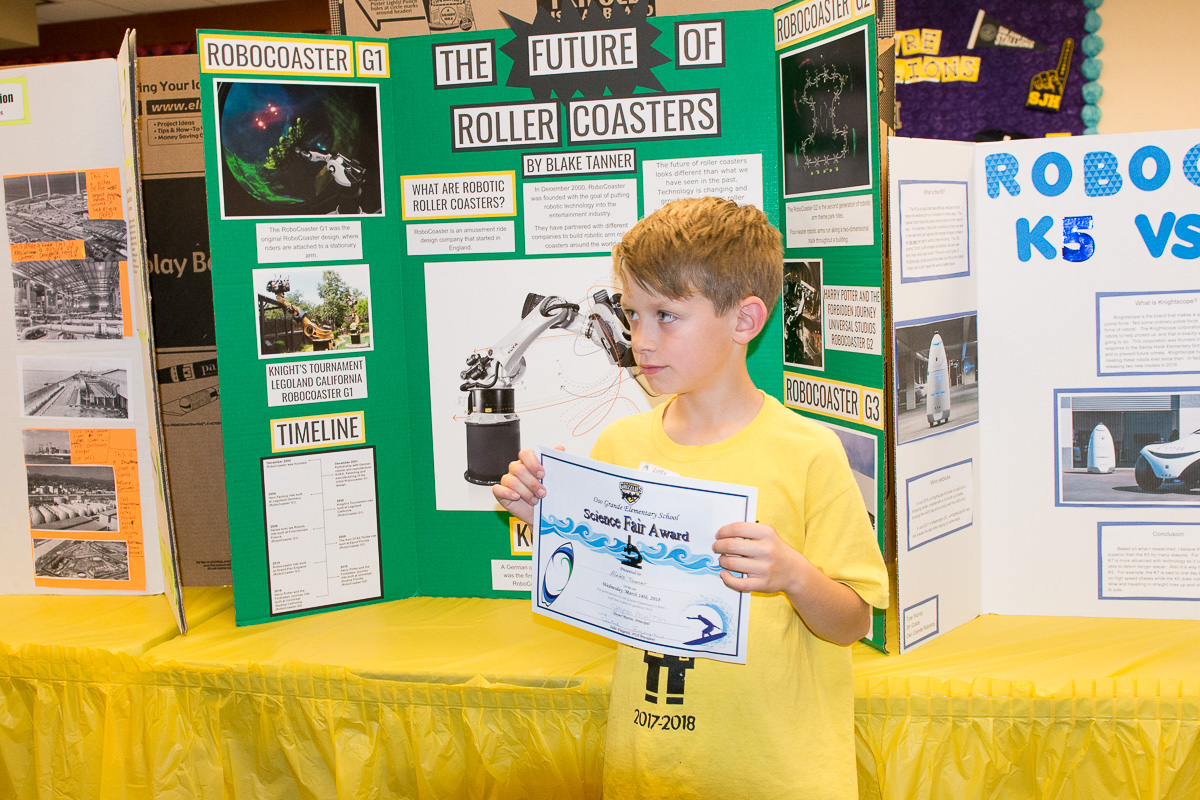 I wish I could have been in two places at once but they both ended the night with some participation awards that they were pretty happy about. It is so much fun to see their ideas and creativity come to life.