The end of the school year is busier than December with all of the projects, parties and performances so I like to call it Maycember.

Nash did a report on Albert Einstein. 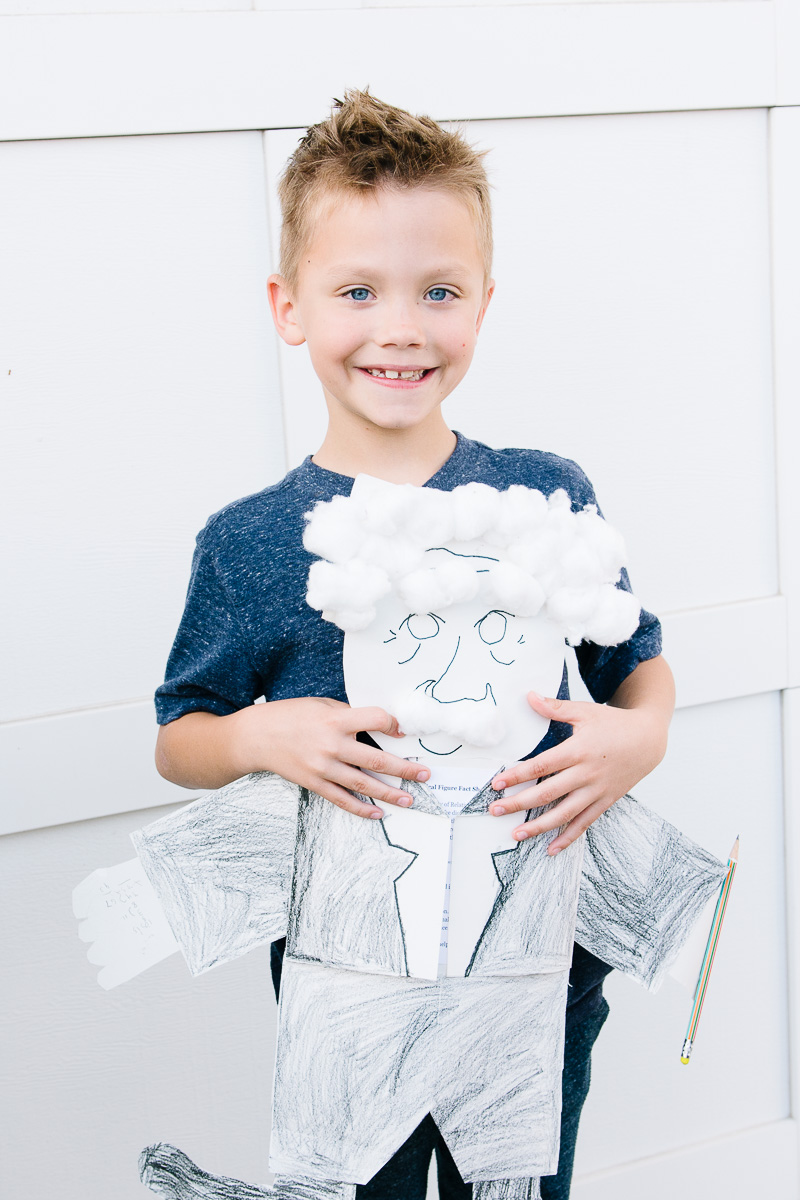 Blake had a strings performance. 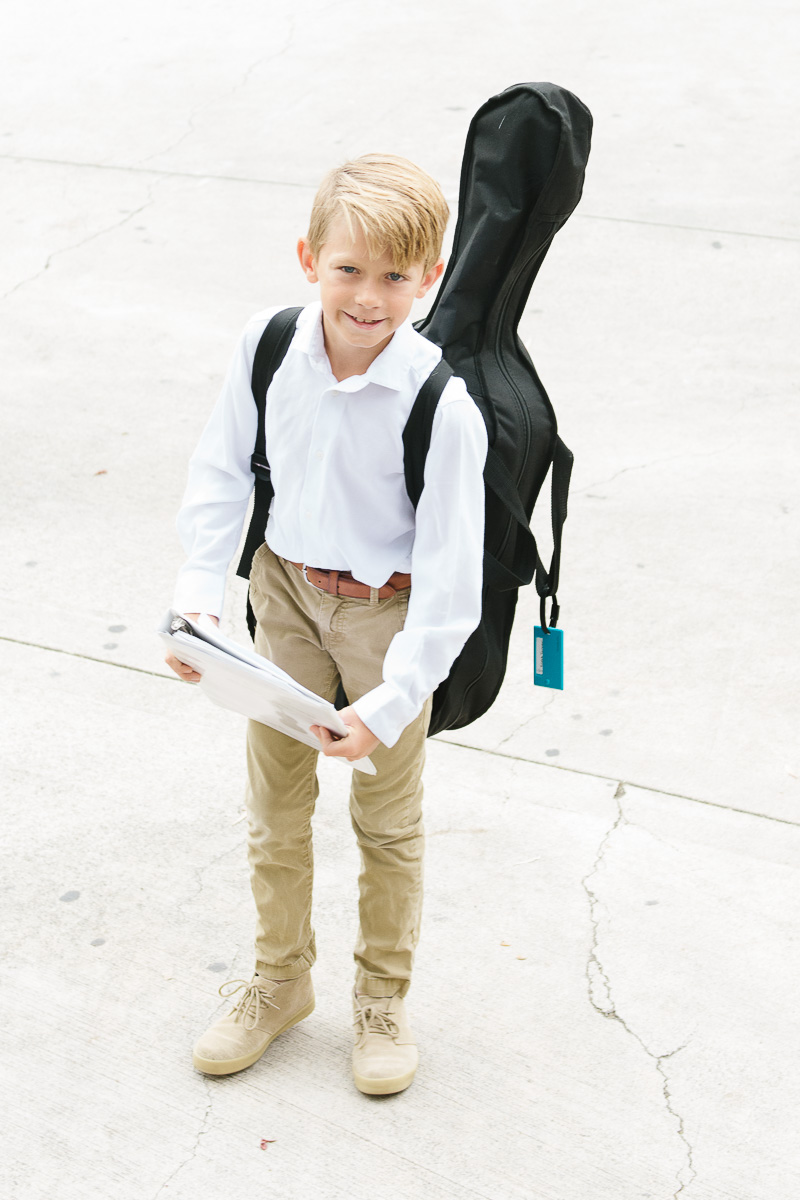 He carried that cello back and forth to school twice a week in addition to his backpack. 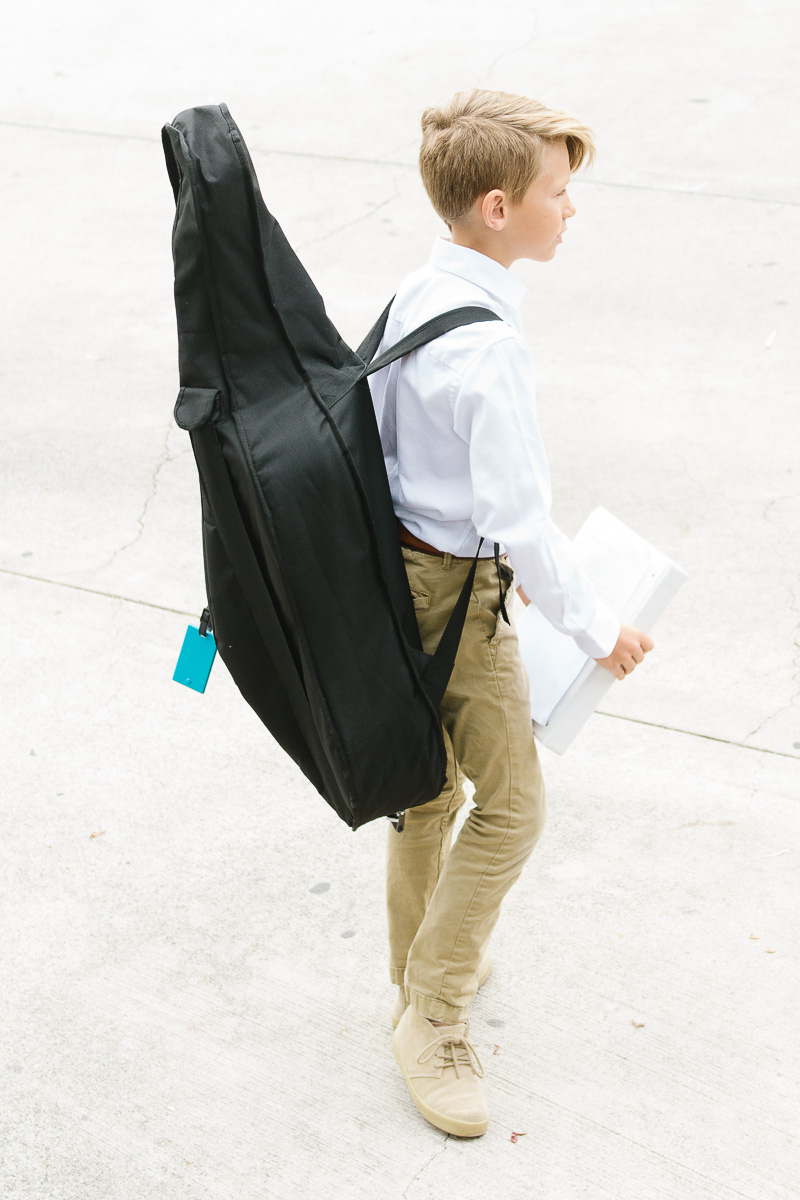 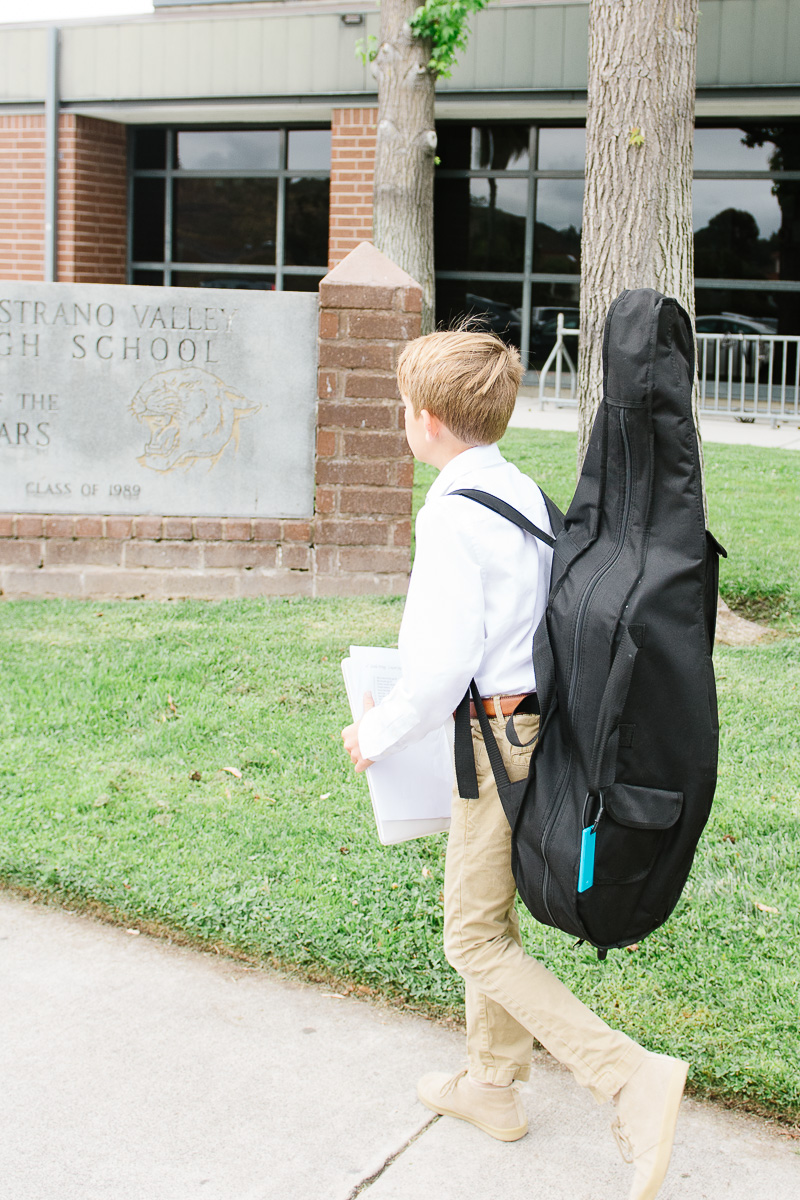 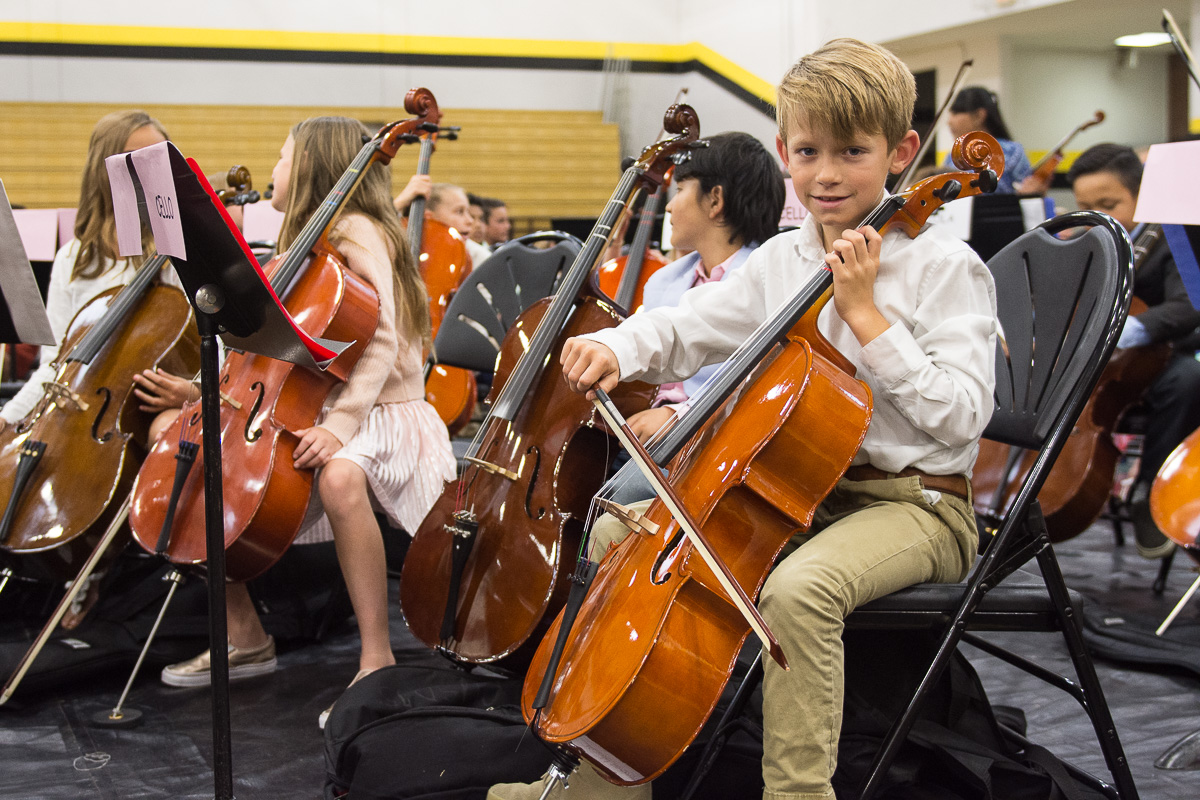 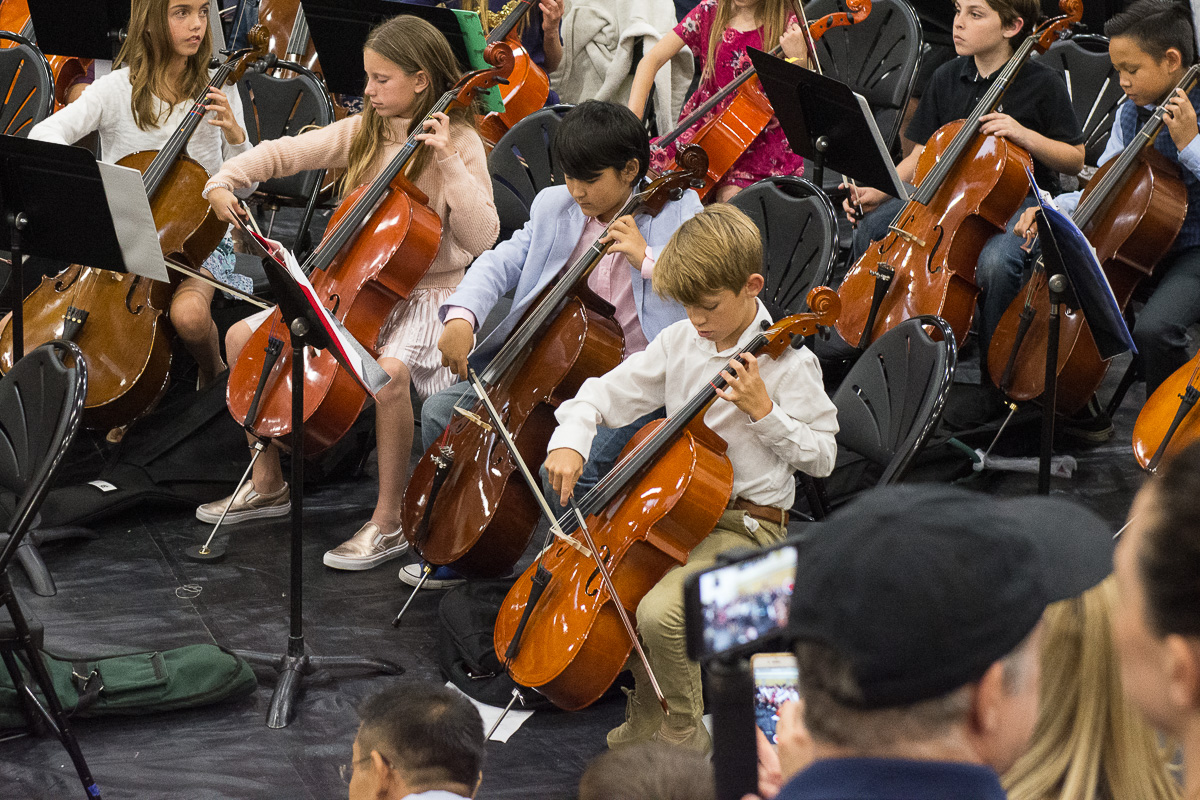 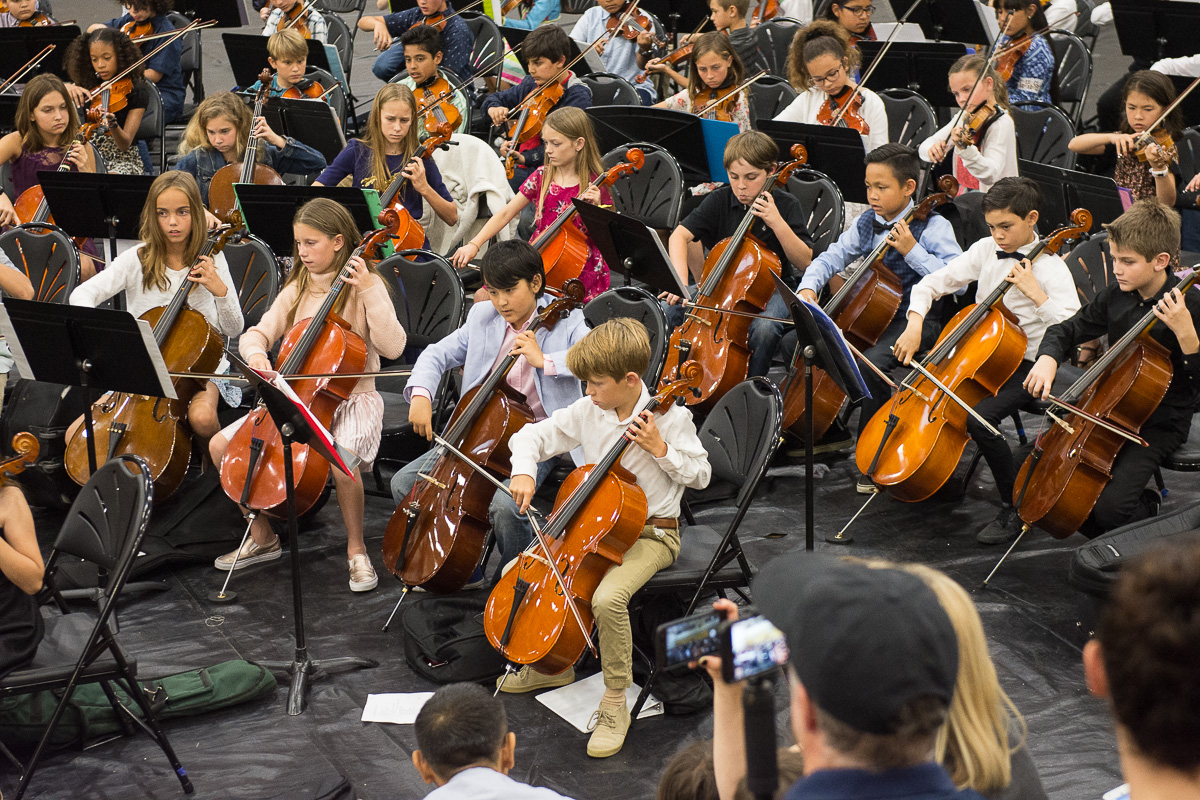 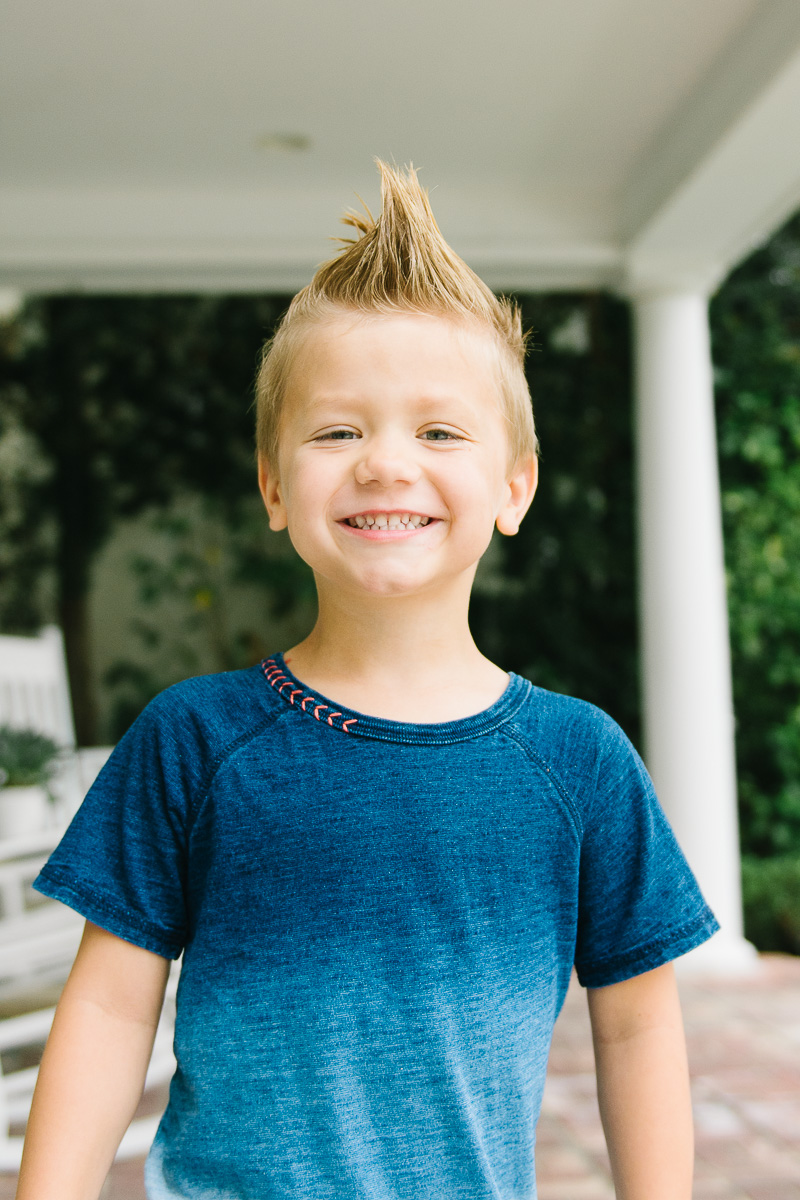 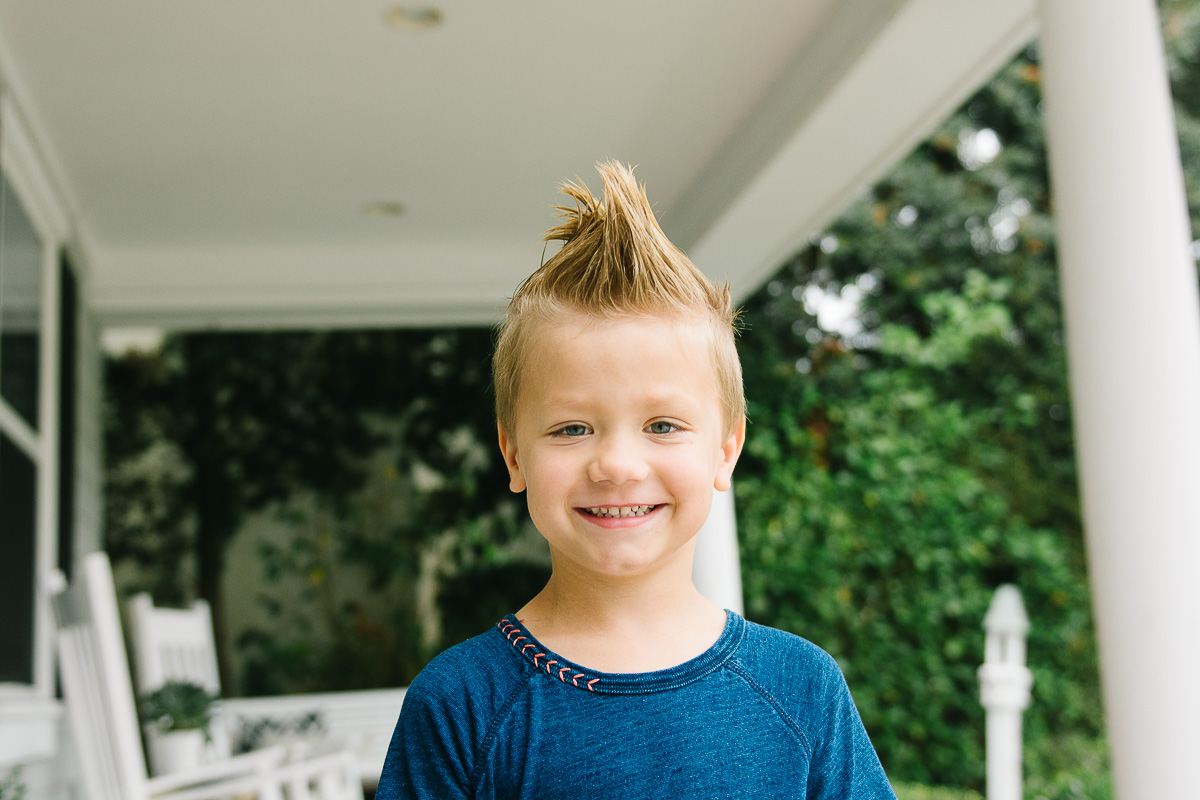 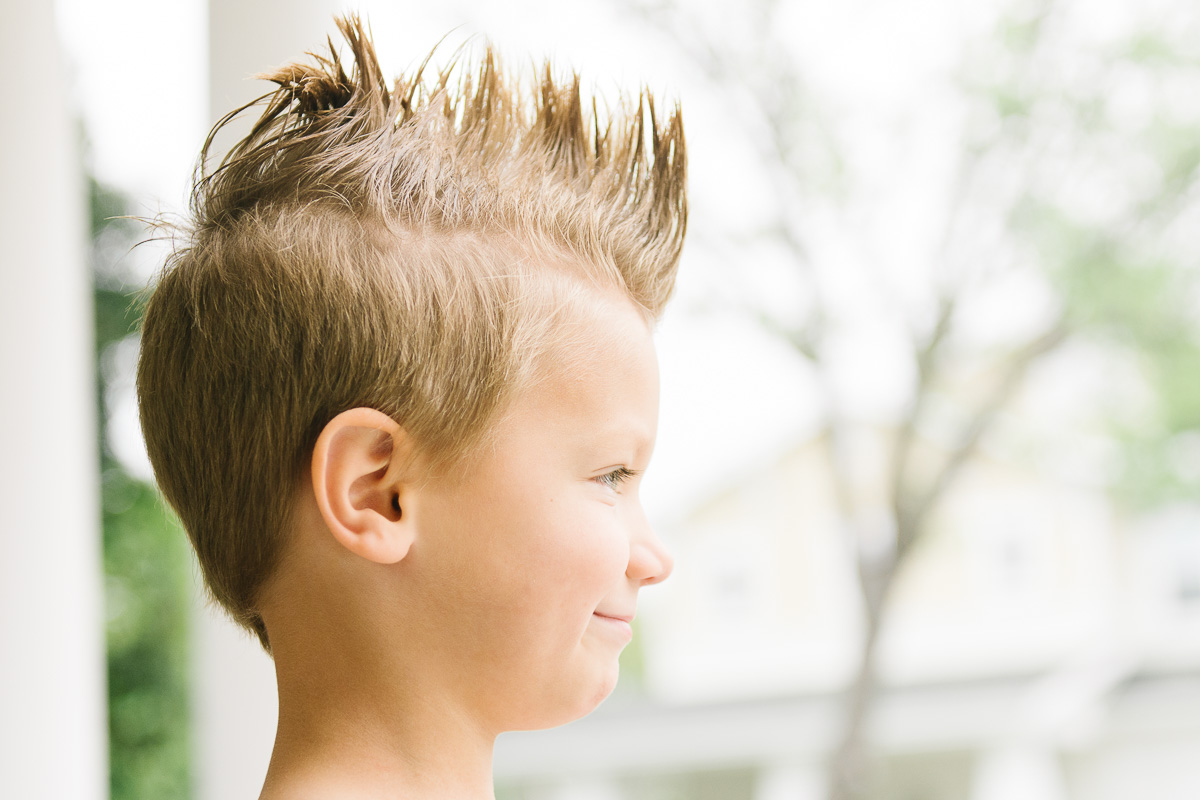 Finn was sad that Crew was getting all of the attention. 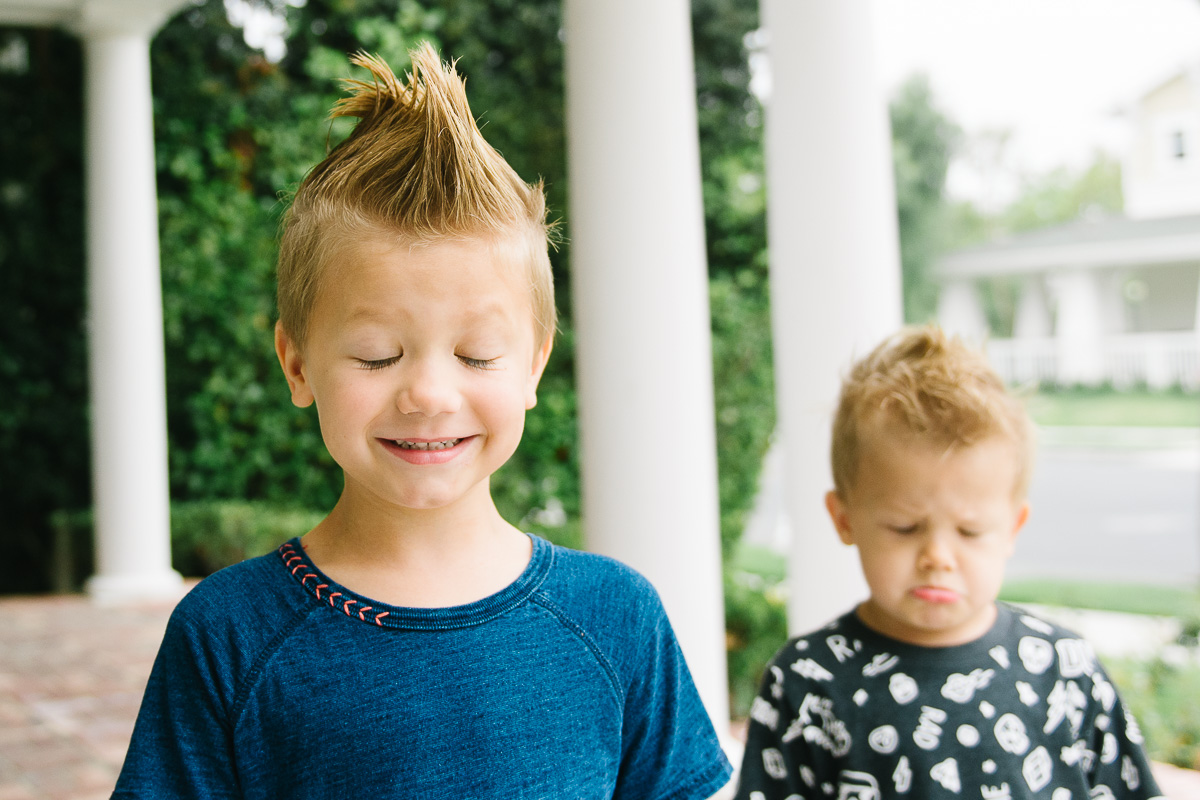 So he posed for me too. 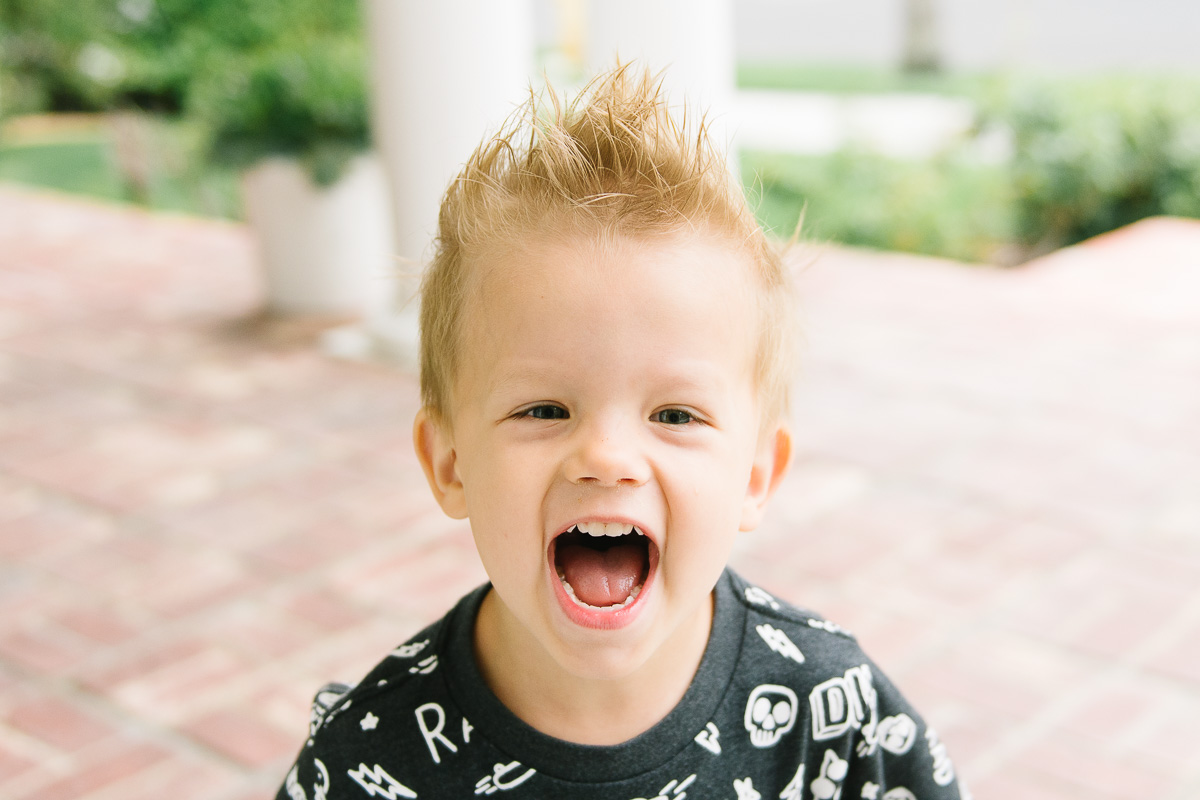 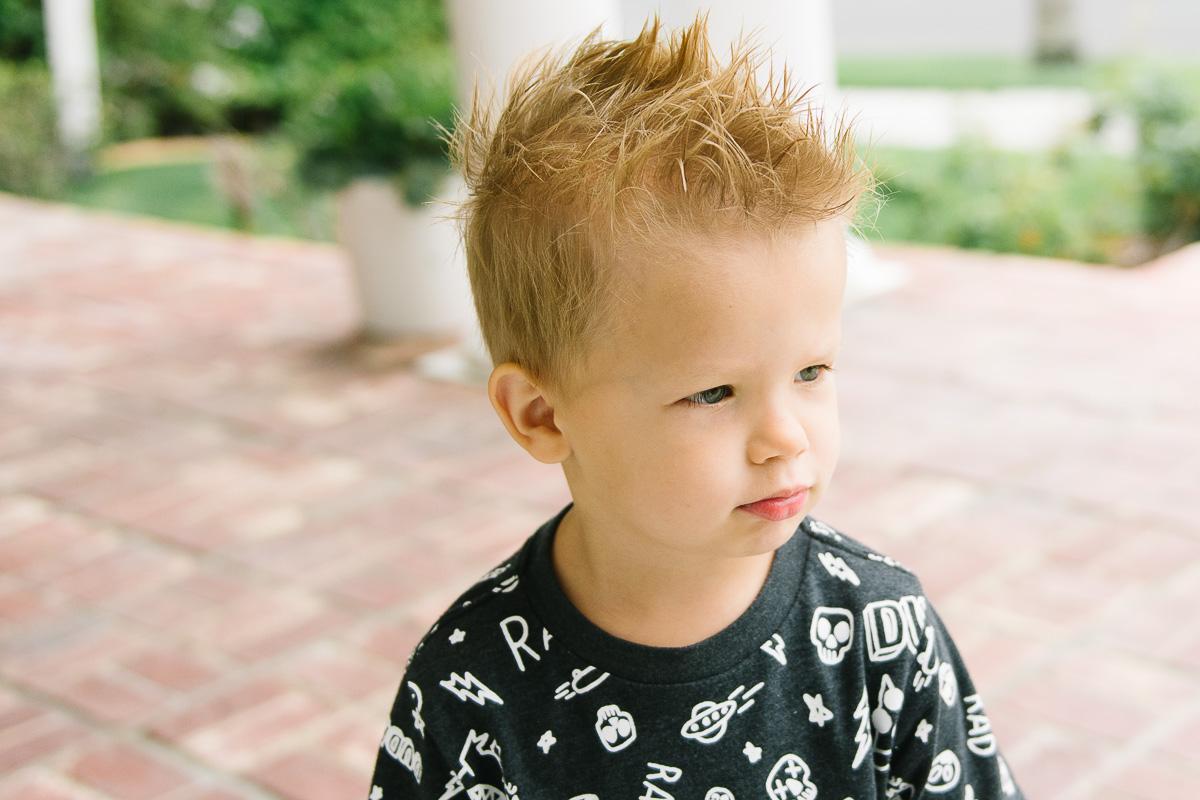 Nash and Blake had a spring piano recital. 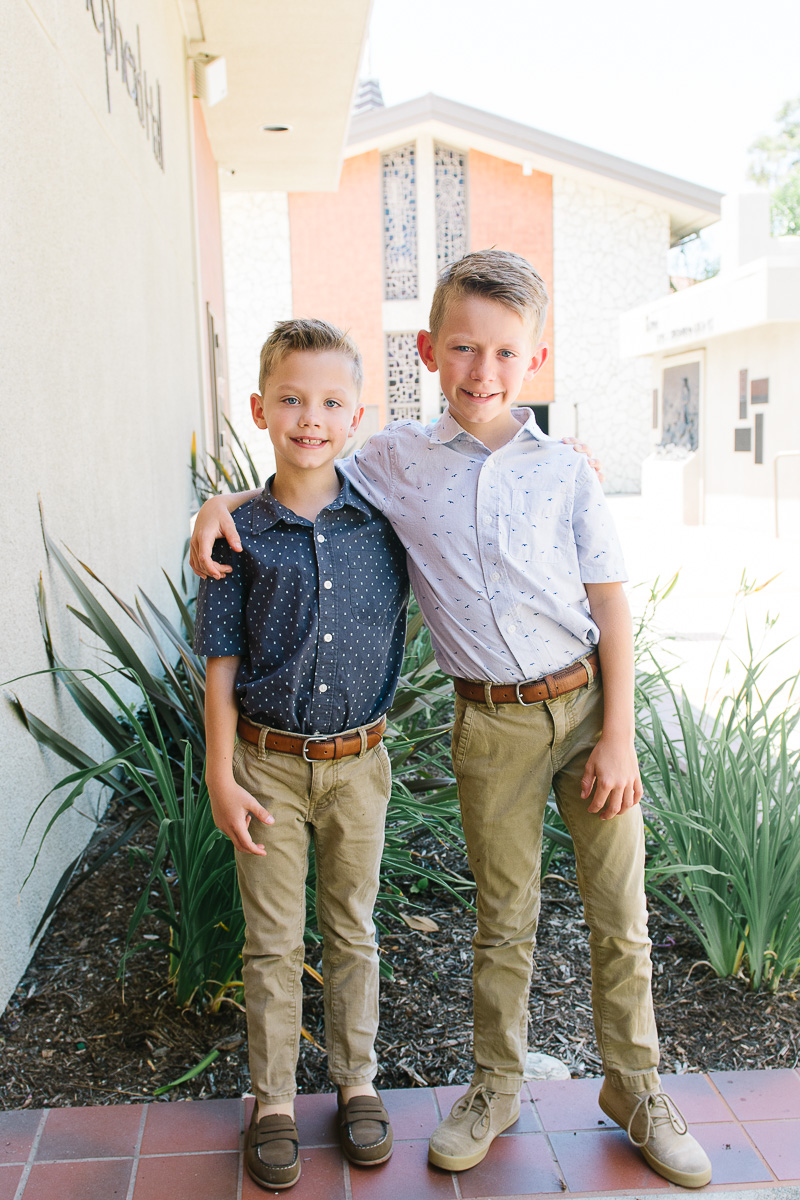 Nash won an award for being the top reader in his class. His teacher pushed the Scholastic Reading Counts program like no other and had a huge competition going on all year. Nash was super motivated by this and was neck and neck with a couple of other kids in his class. It was a huge accomplishment to receive that medal. 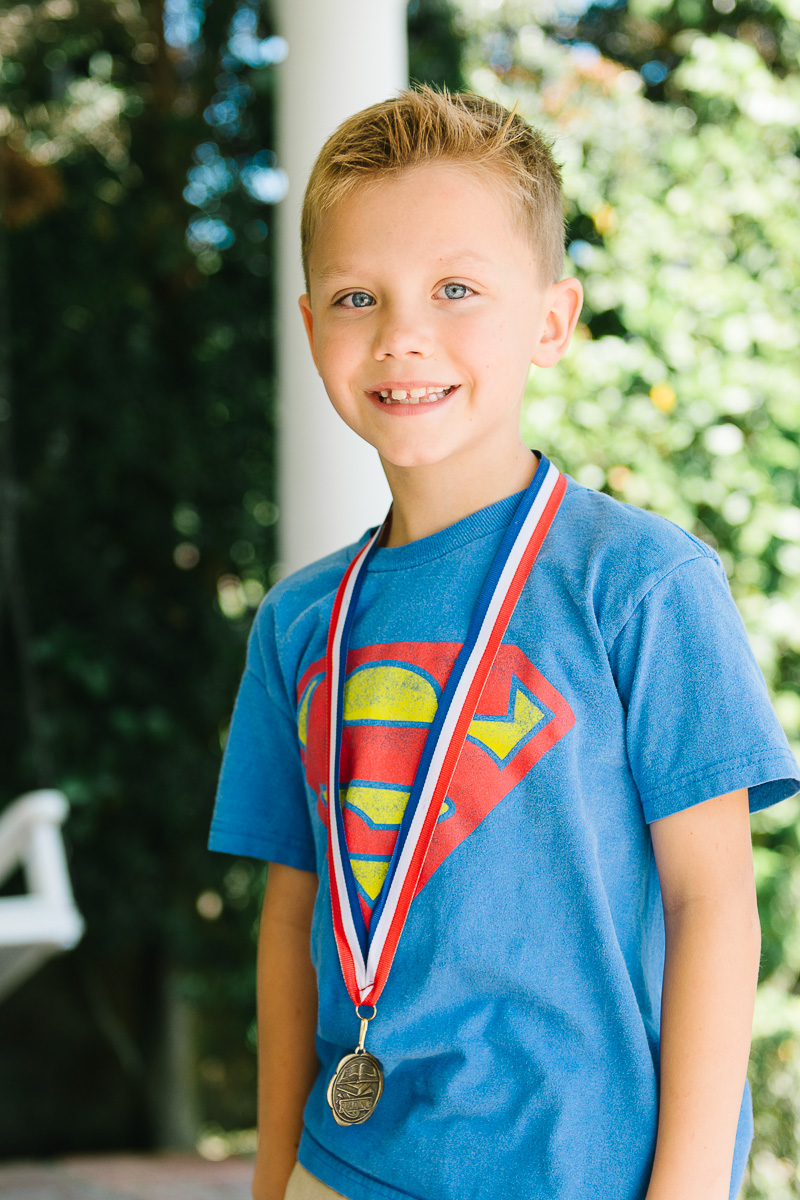 The top two readers from each class got to stand up and be recognized in front of the whole school. 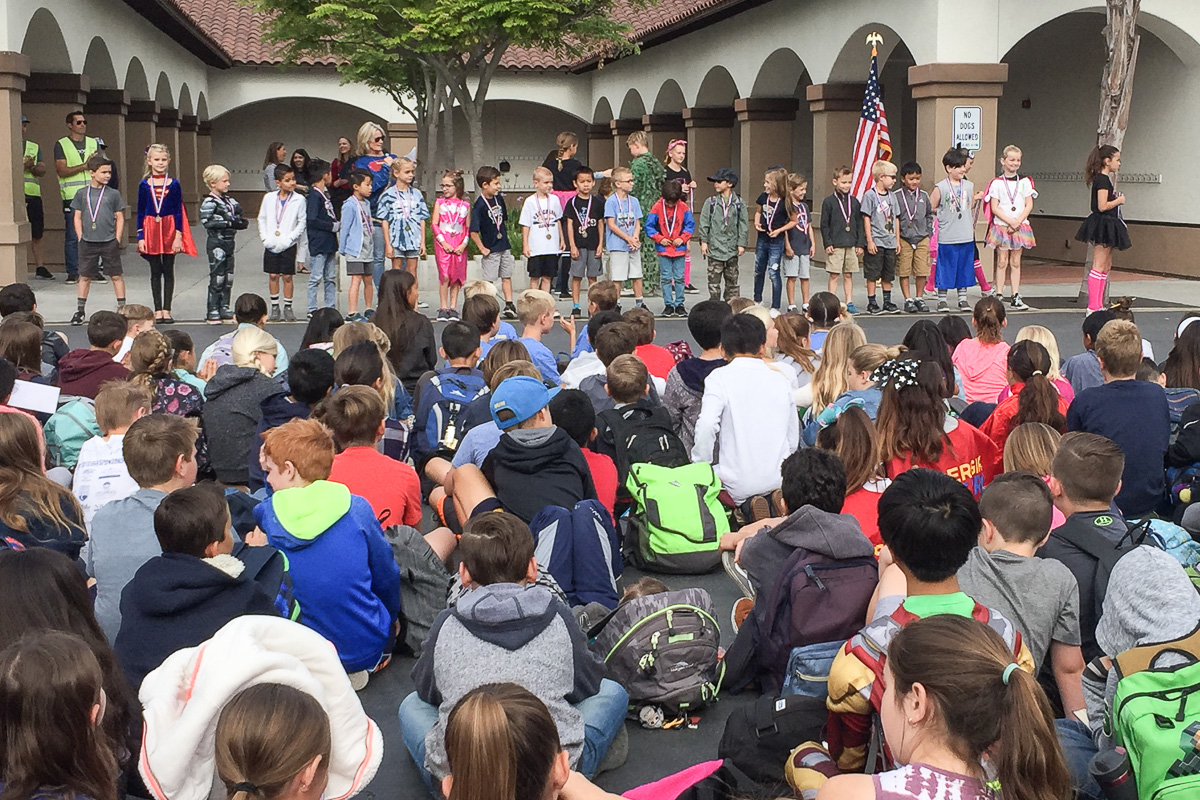 Nash’s brothers were especially proud of him. 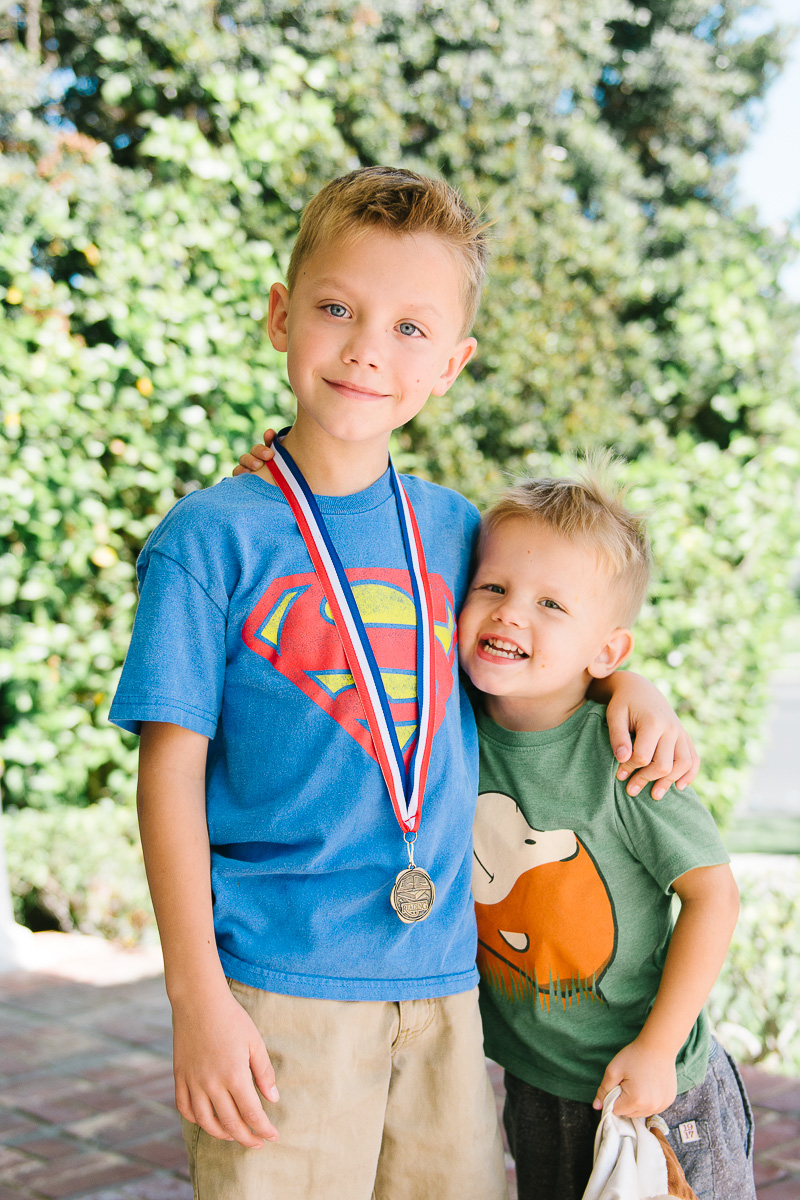 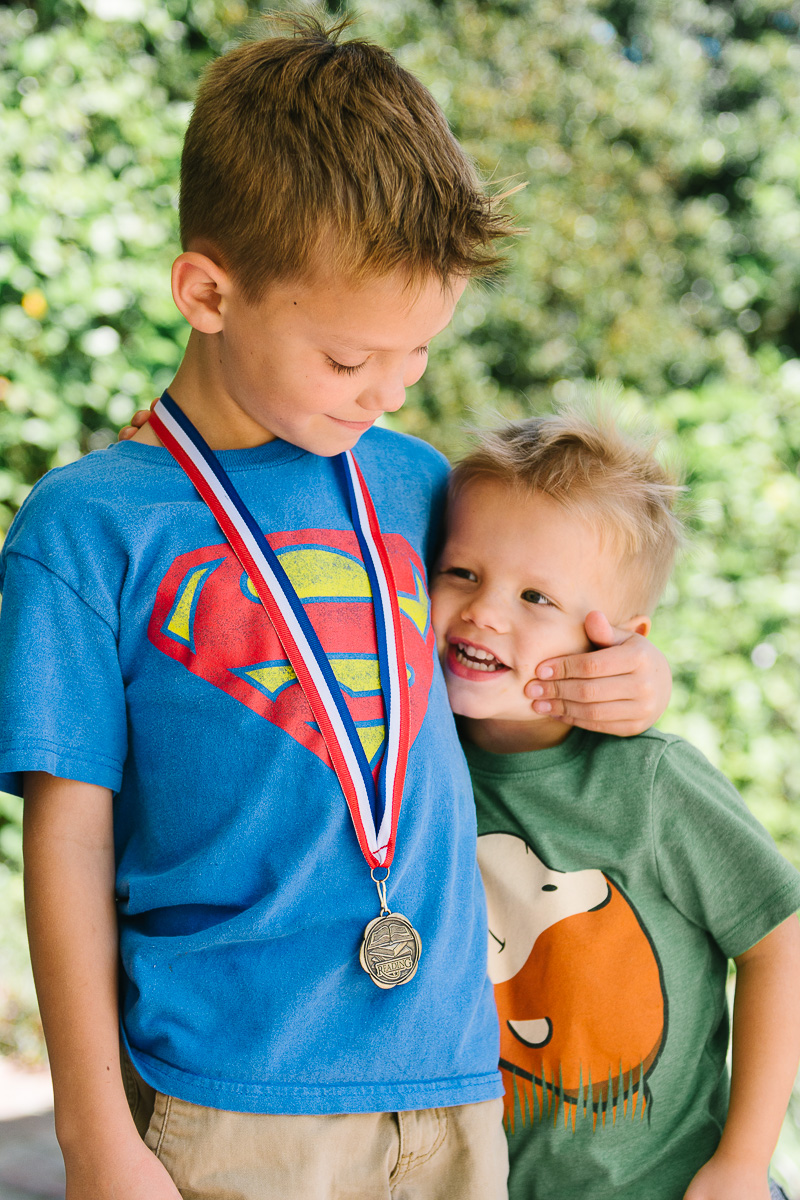 Blake made him the sweetest card to congratulate him. 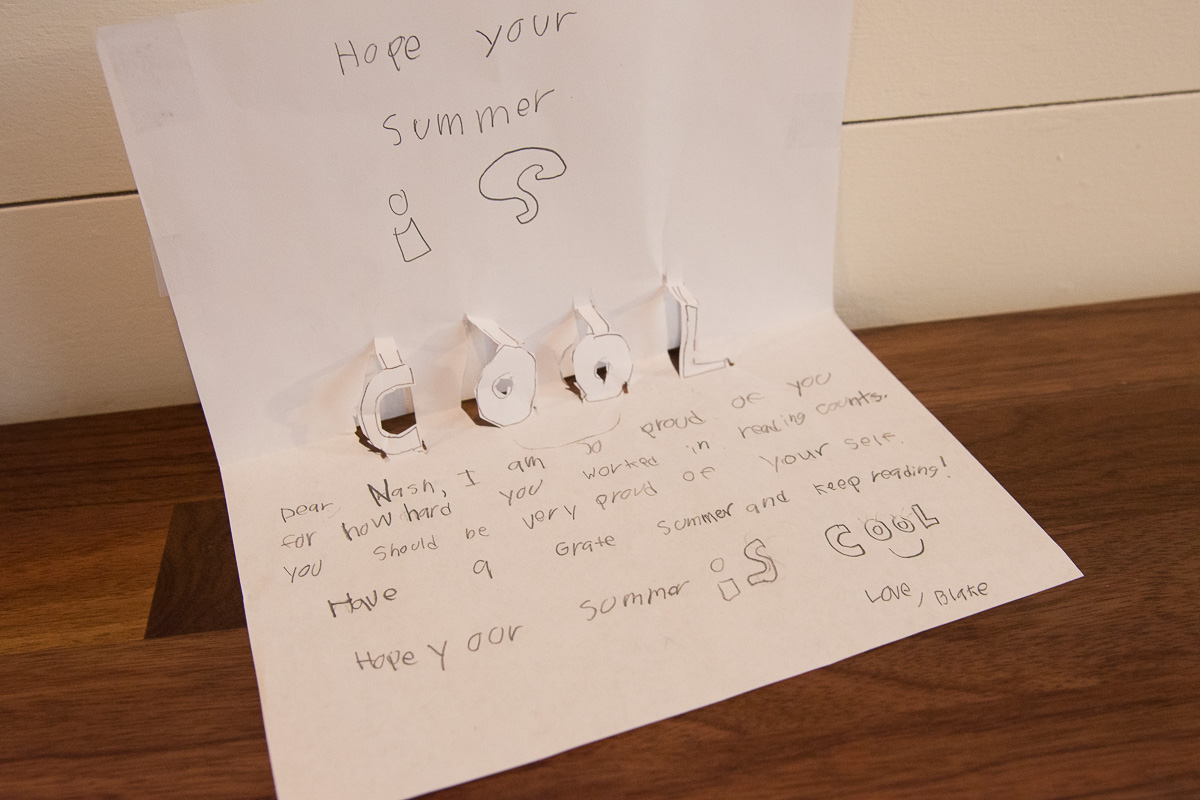 Nash had the same teacher for two years in a row because she moved up a grade and she was so great for him. She believed in him and pushed him to be better. I credit her for his love of reading. Sometimes I think she understood Nash and his potential more than me! I’m so grateful for outstanding teachers. Nash is sure going to miss her next year. 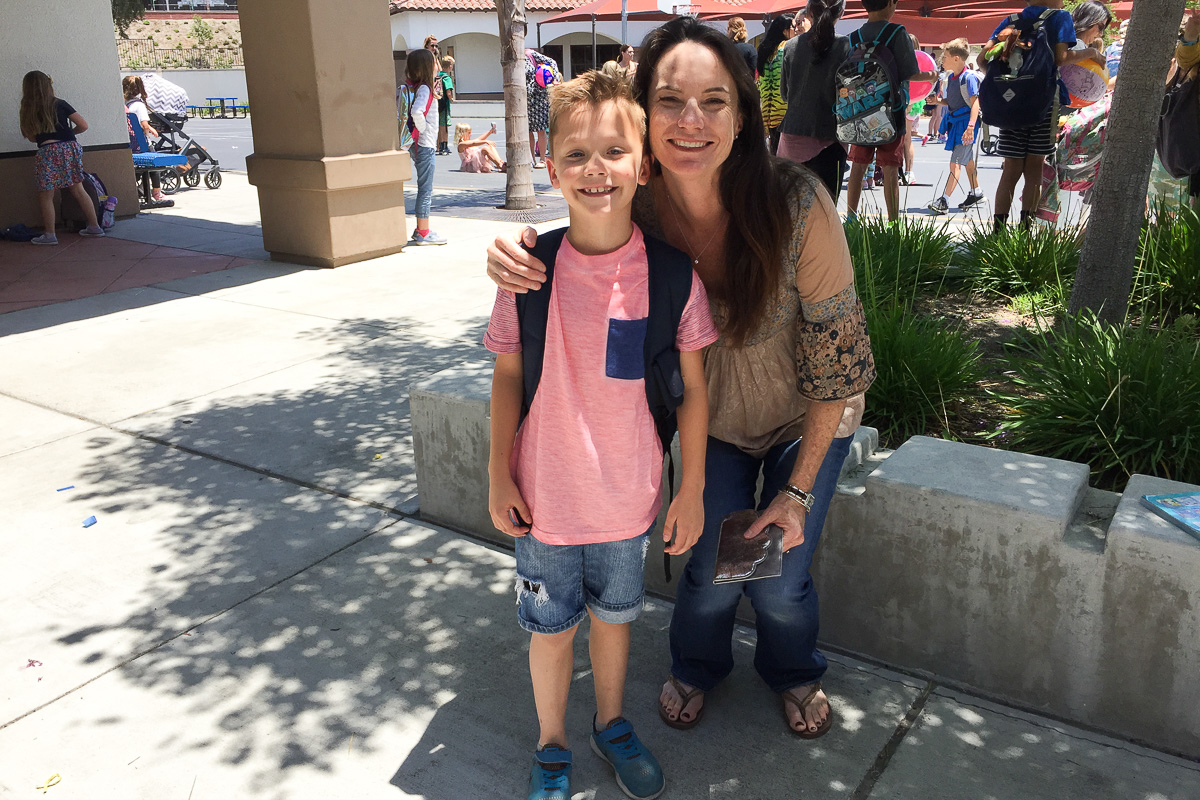 We survived Maycember and celebrated the last day of school with the 5th grade clap out. Our friend Reese graduated from elementary school and I got a little teary thinking about how that will be Blake next year. 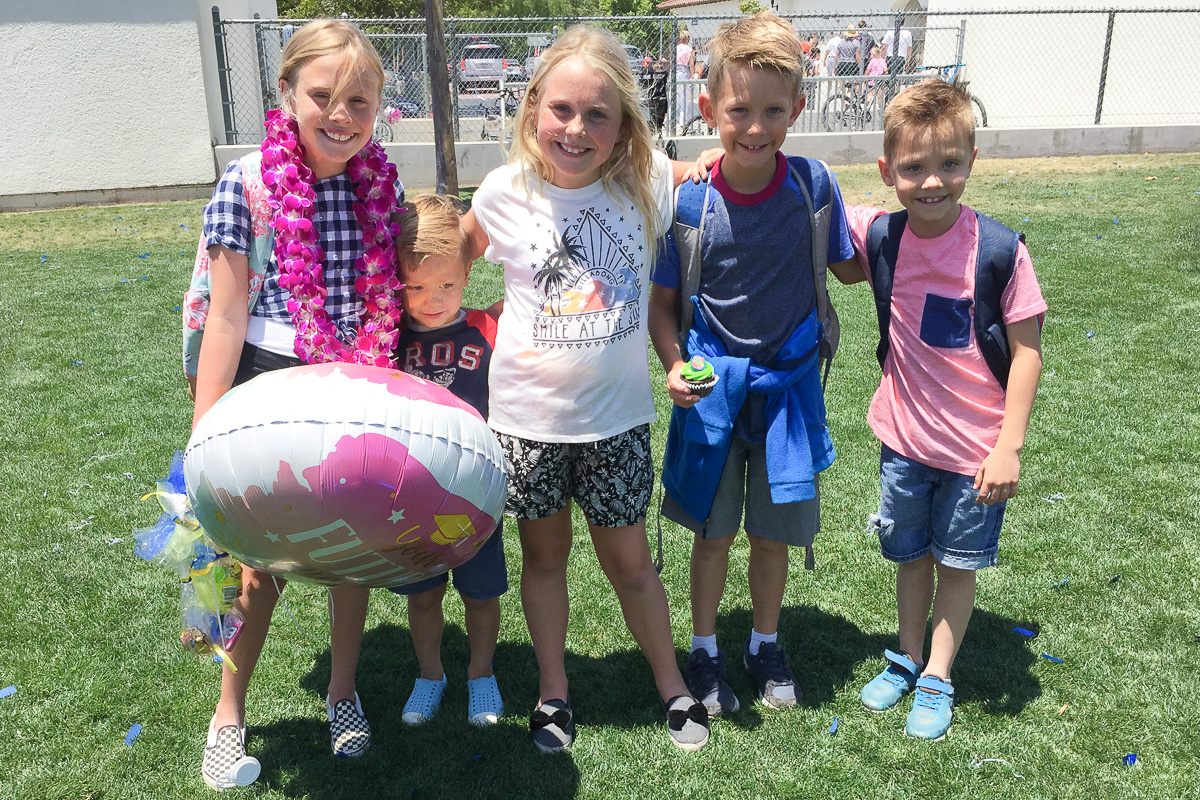