Crew always manages to convince us to have a birthday celebration with friends. It’s hard to resist the level of persuasion and excitement he has about birthday parties. I didn’t mind too much this year because his idea was to gather at a new local park. All it required was a sunny afternoon and some cupcakes. That’s the kind of party I could host over and over.

We decided on the theme “out of this world” based on a saying from his favorite pair of pajamas. All that really meant was some foam rocket ships as party favors and space themed napkins. 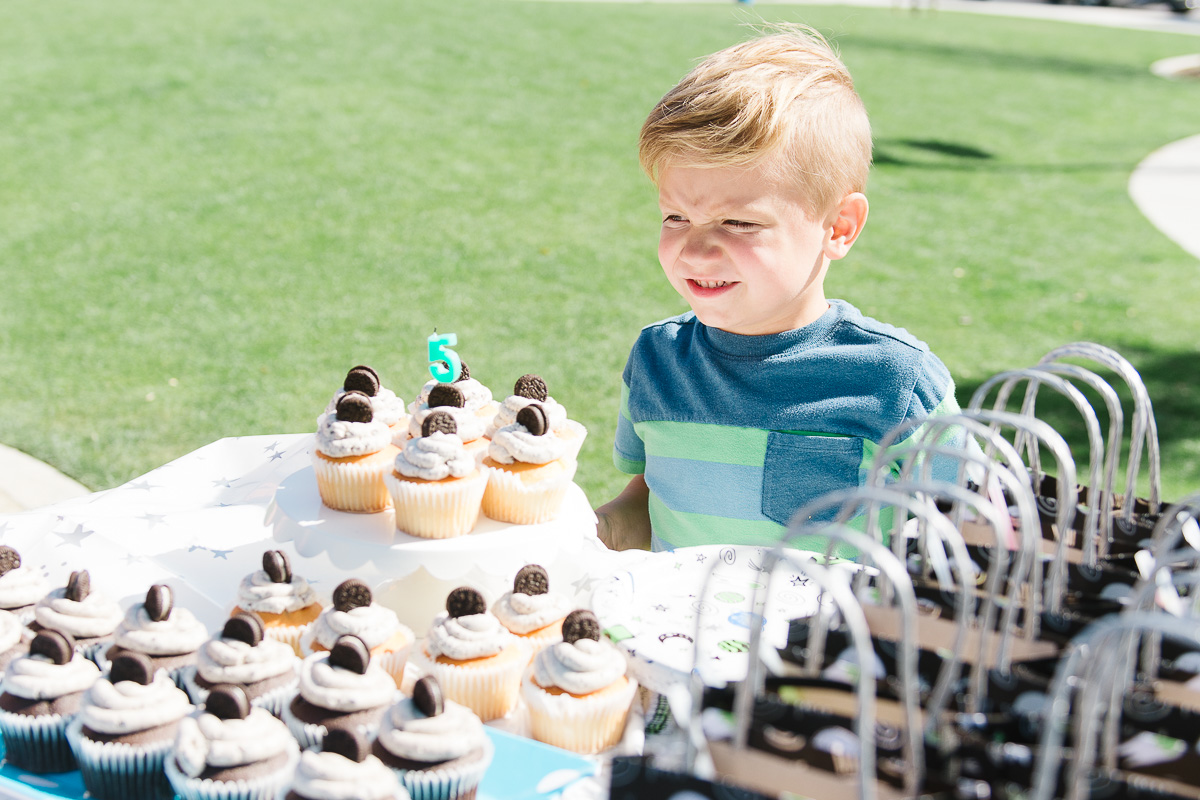 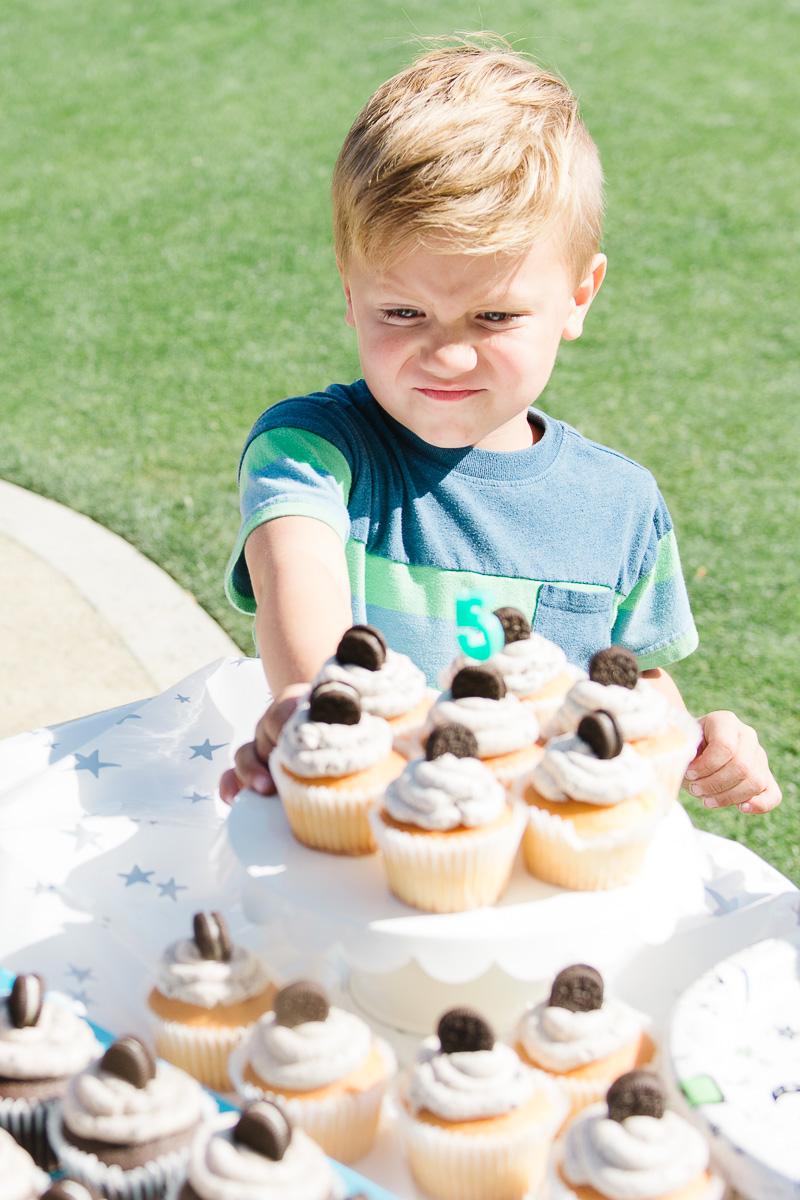 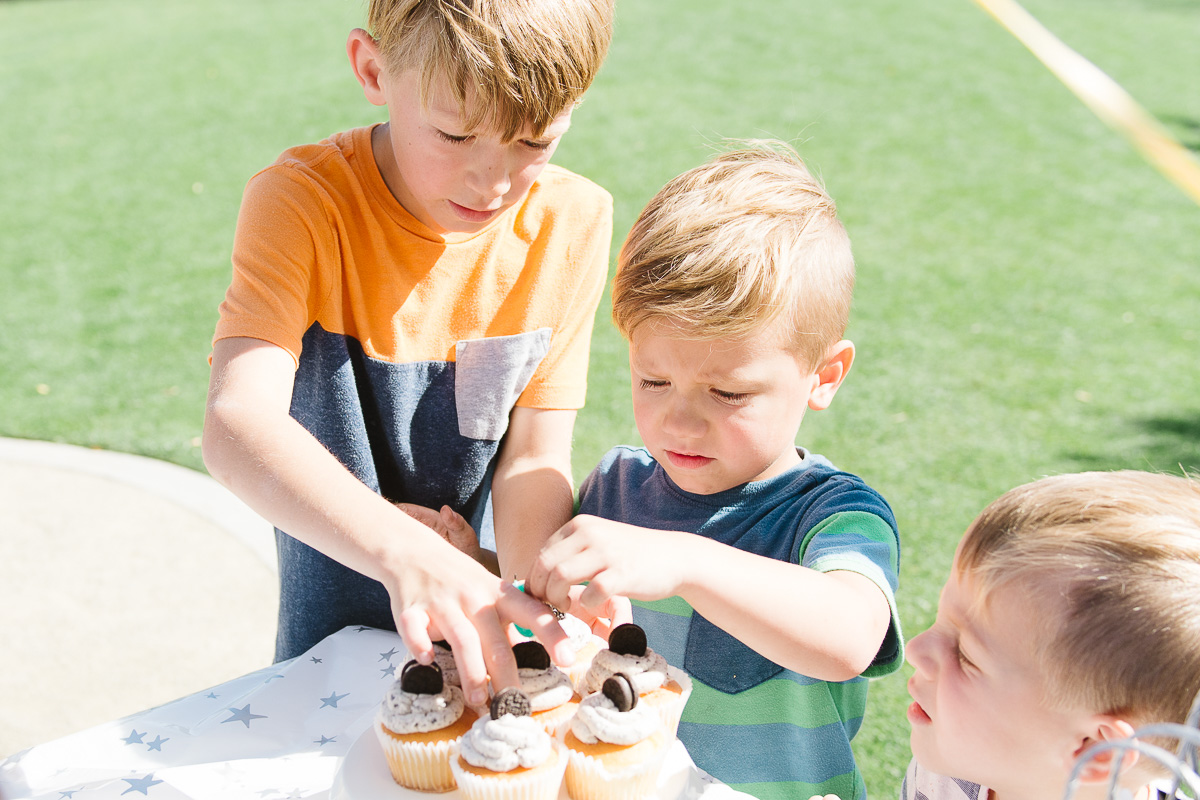 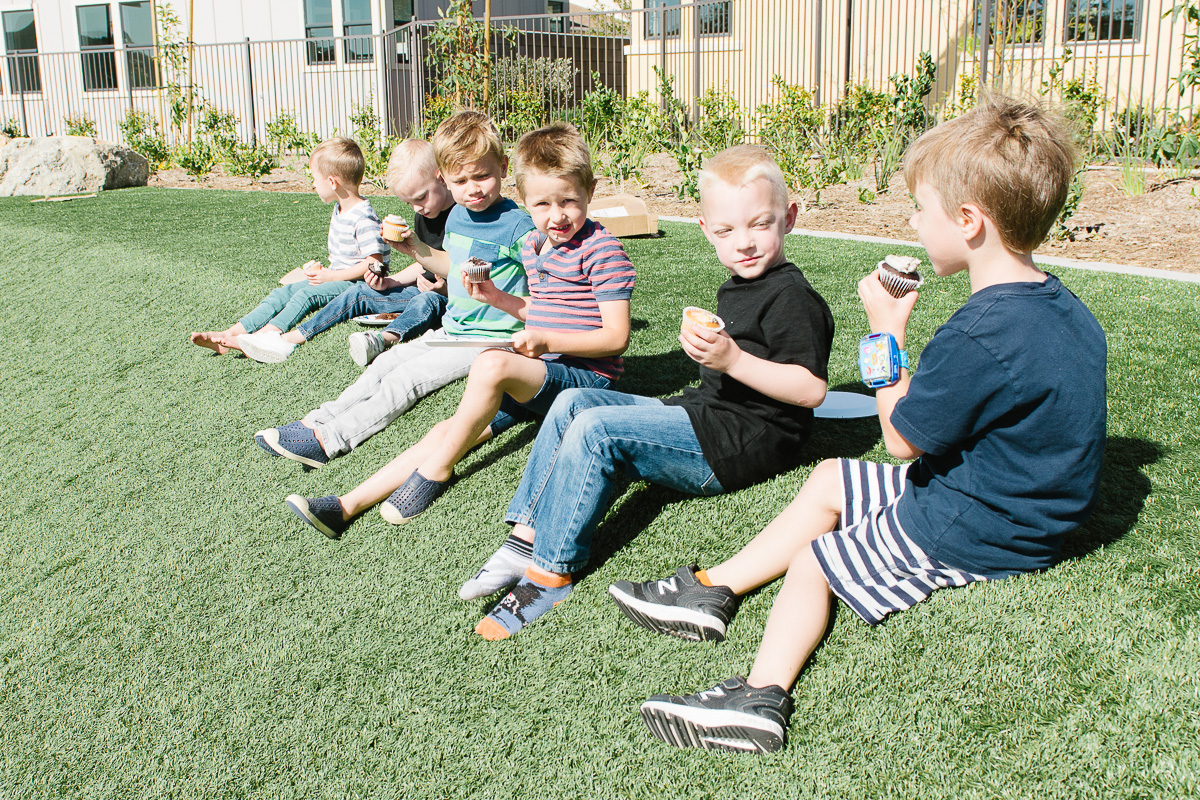 I also had a giant number five balloon attached to the party table. It was never pictured because it became unattached and blew away before we could catch it. Crew was devastated about watching that golden number five fly higher and higher into the sky. I tried to divert the unfortunate situation by telling him his balloon was literally going “out of this world” just like his party! It cheered him up a little but you better believe the story of the lost balloon was told over and over again in the upcoming weeks.

Fortunately, there were lots of friends to distract him. 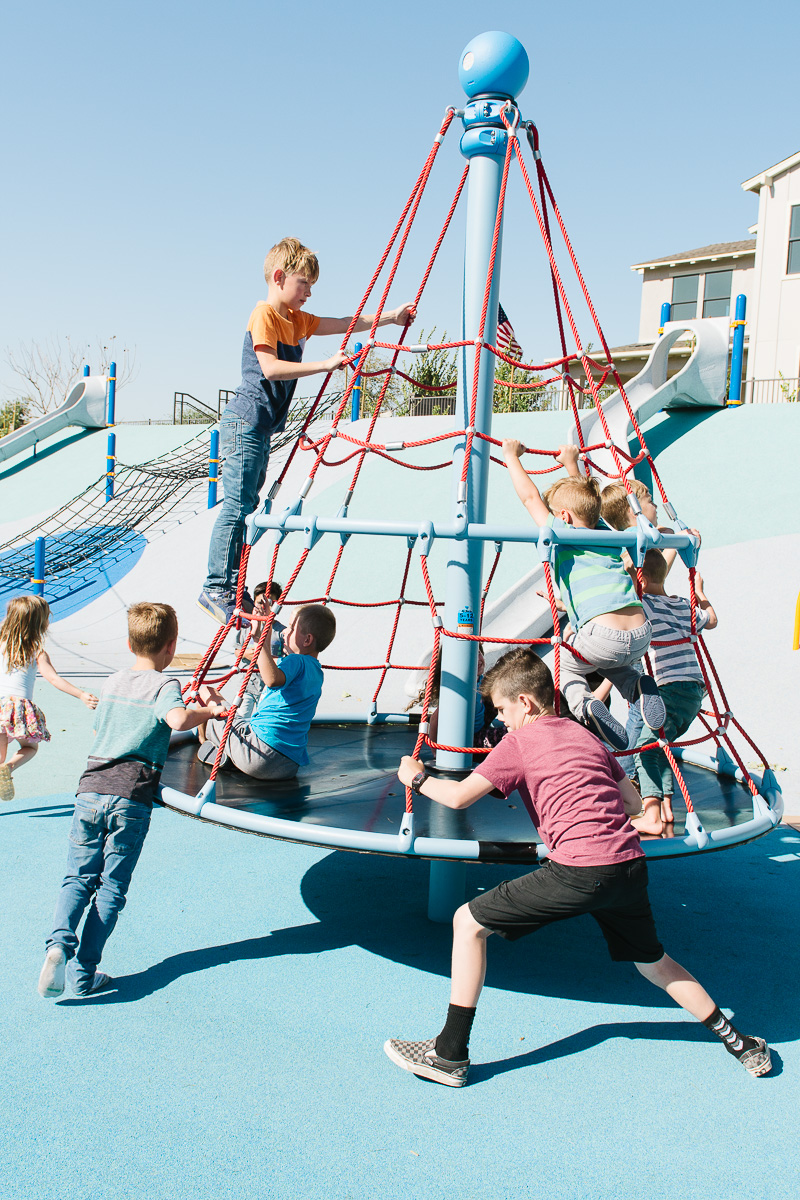 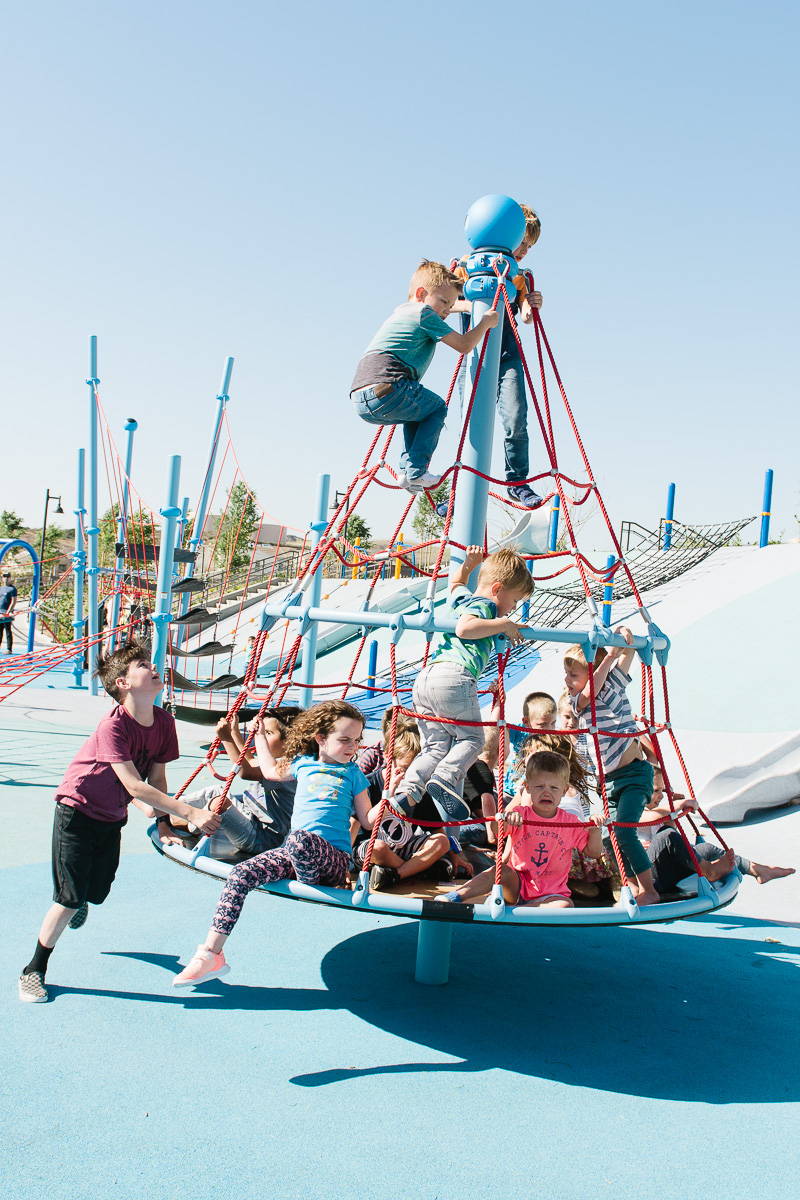 What I like to call “California sledding” is always the main attraction at this fun park. 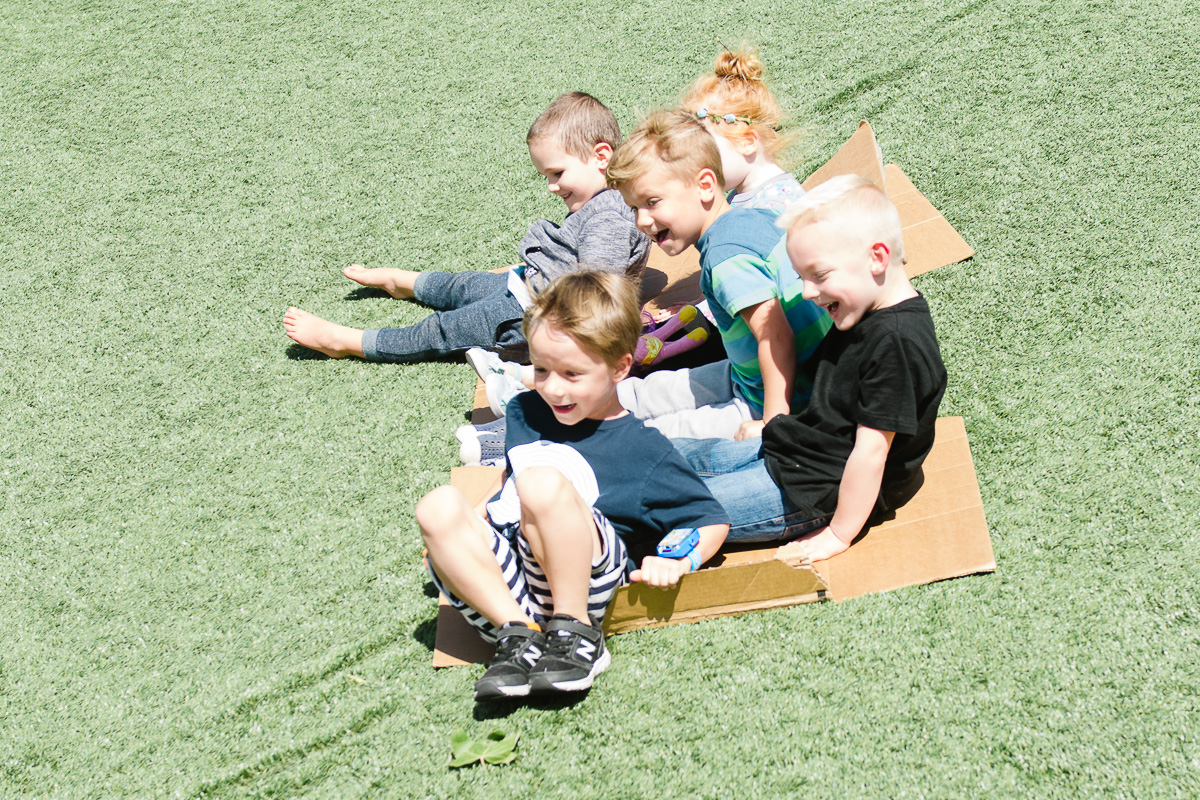 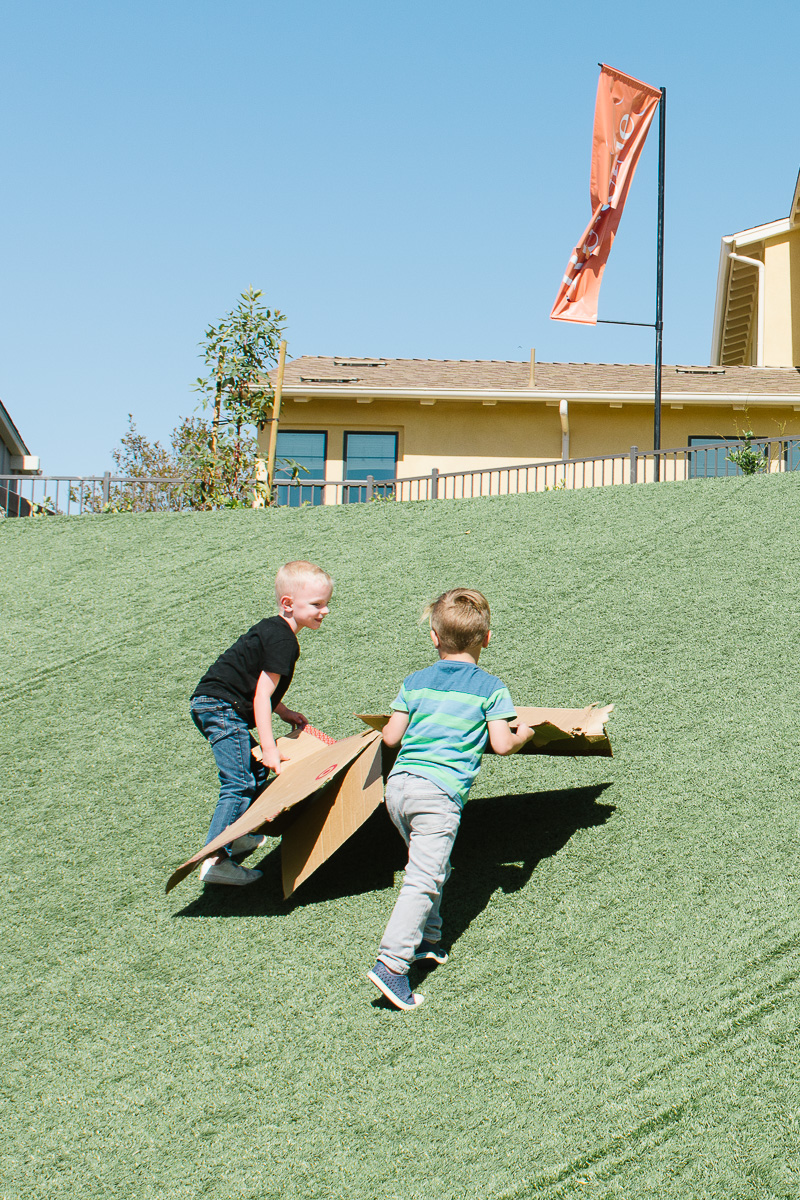 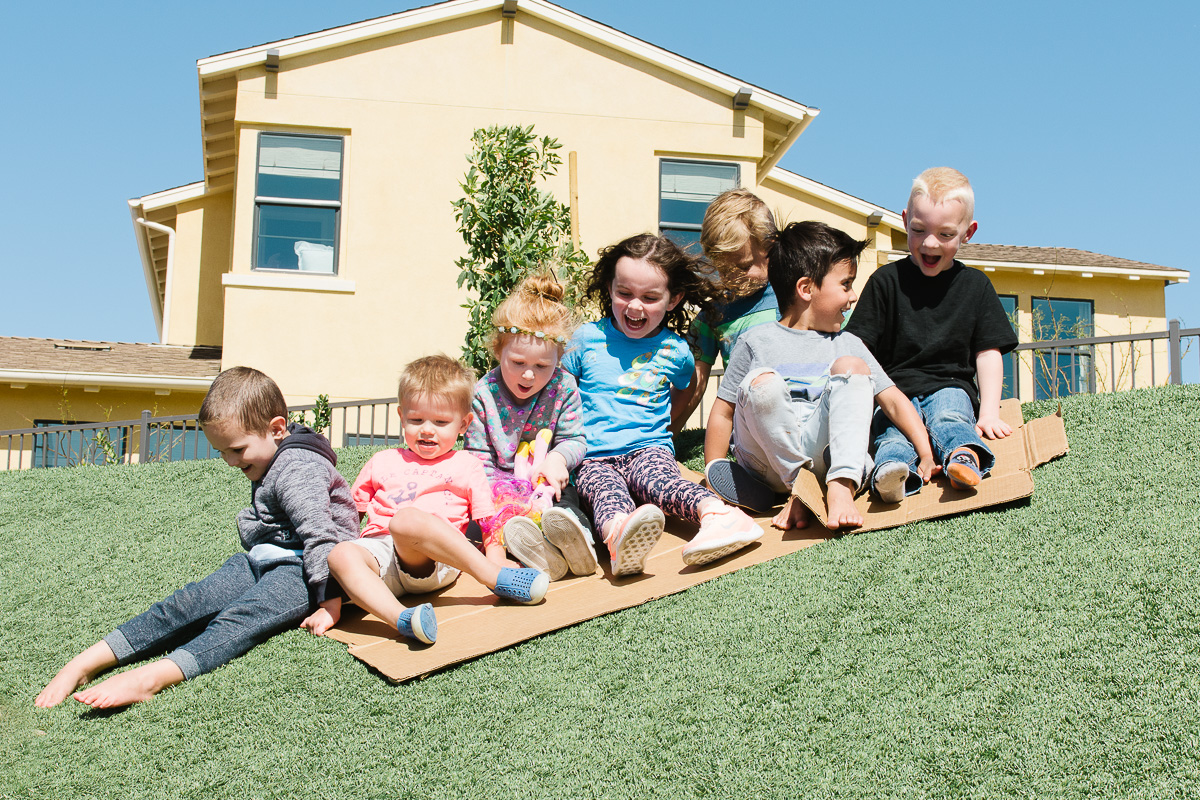 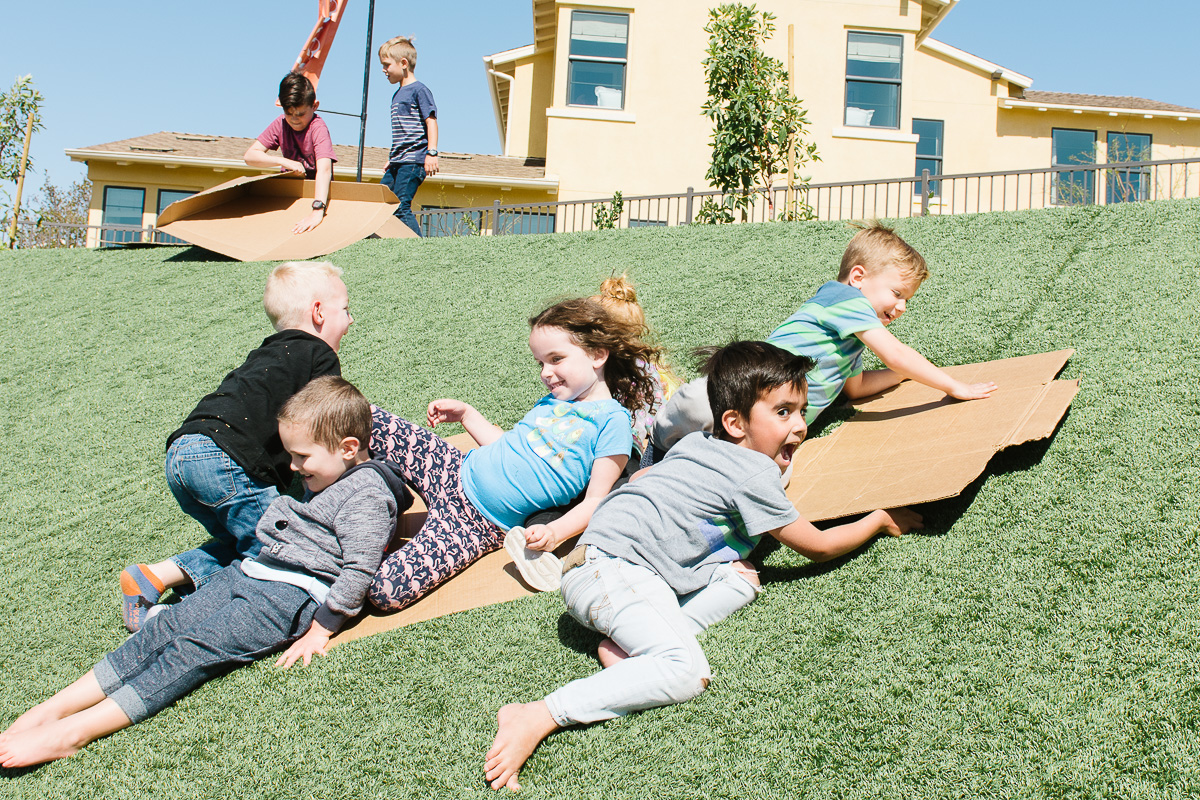 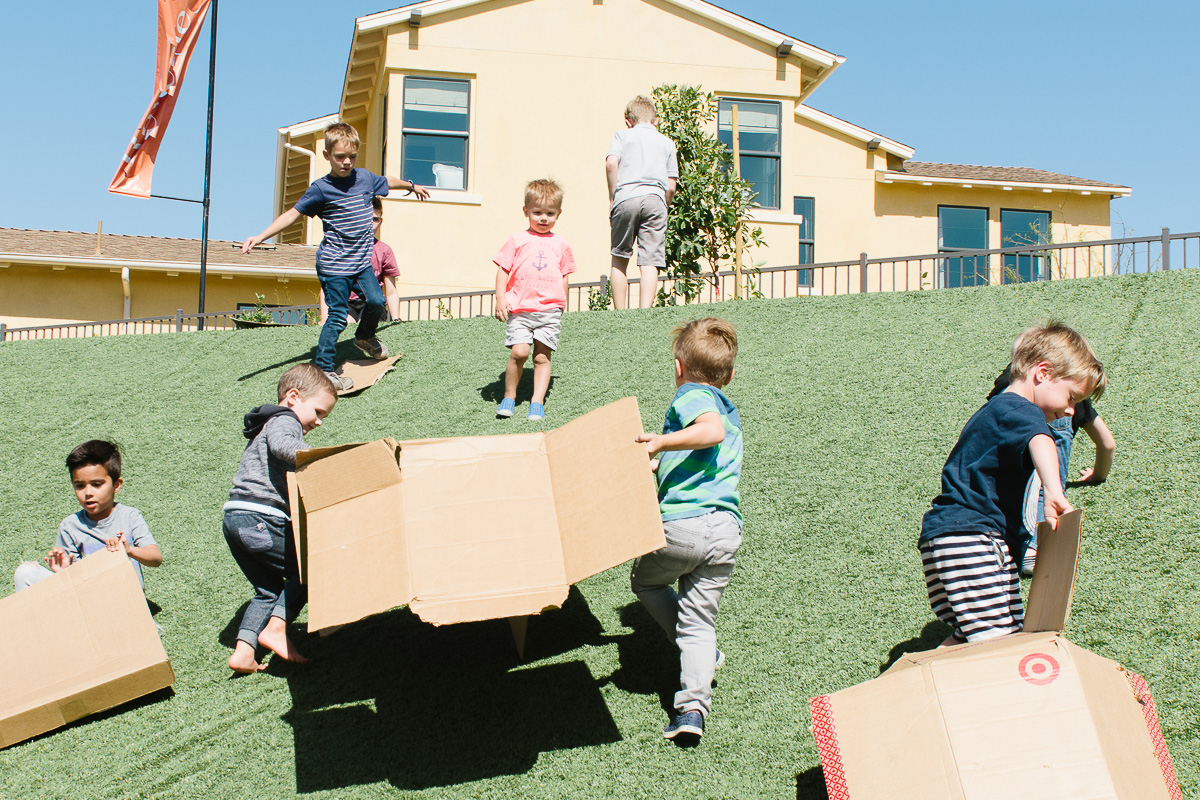 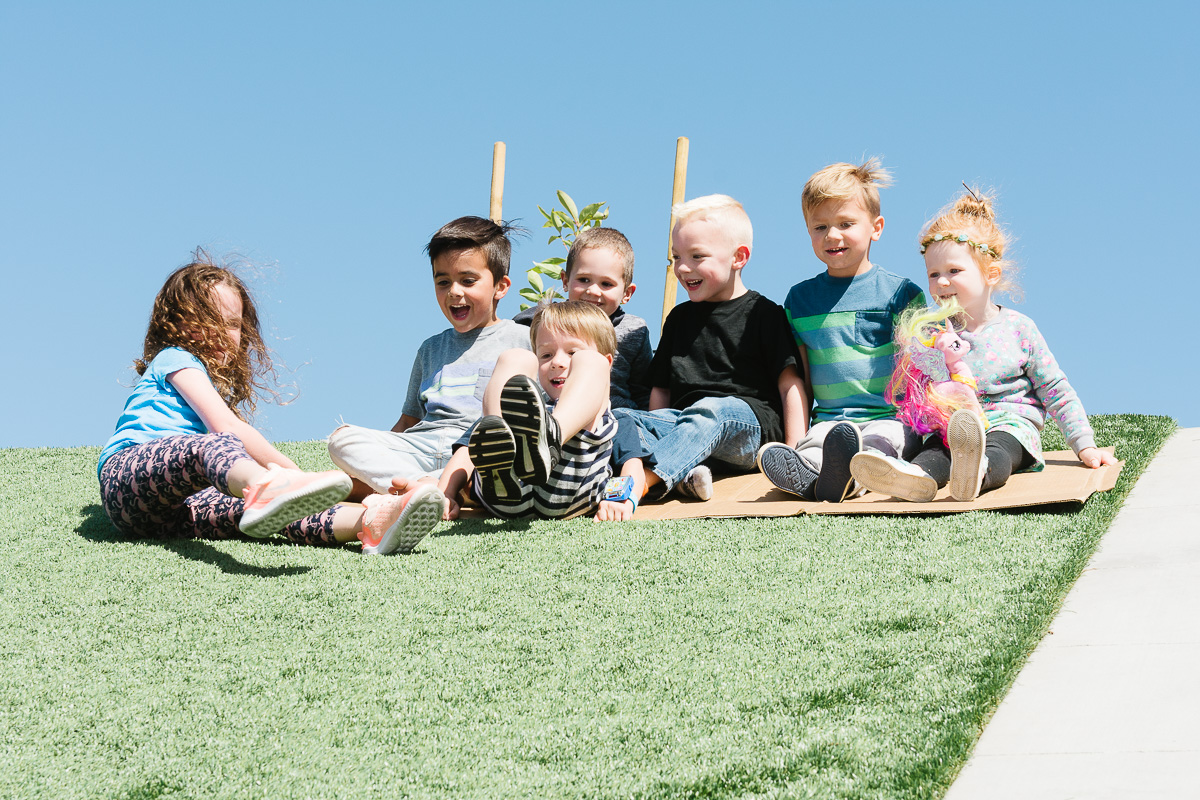 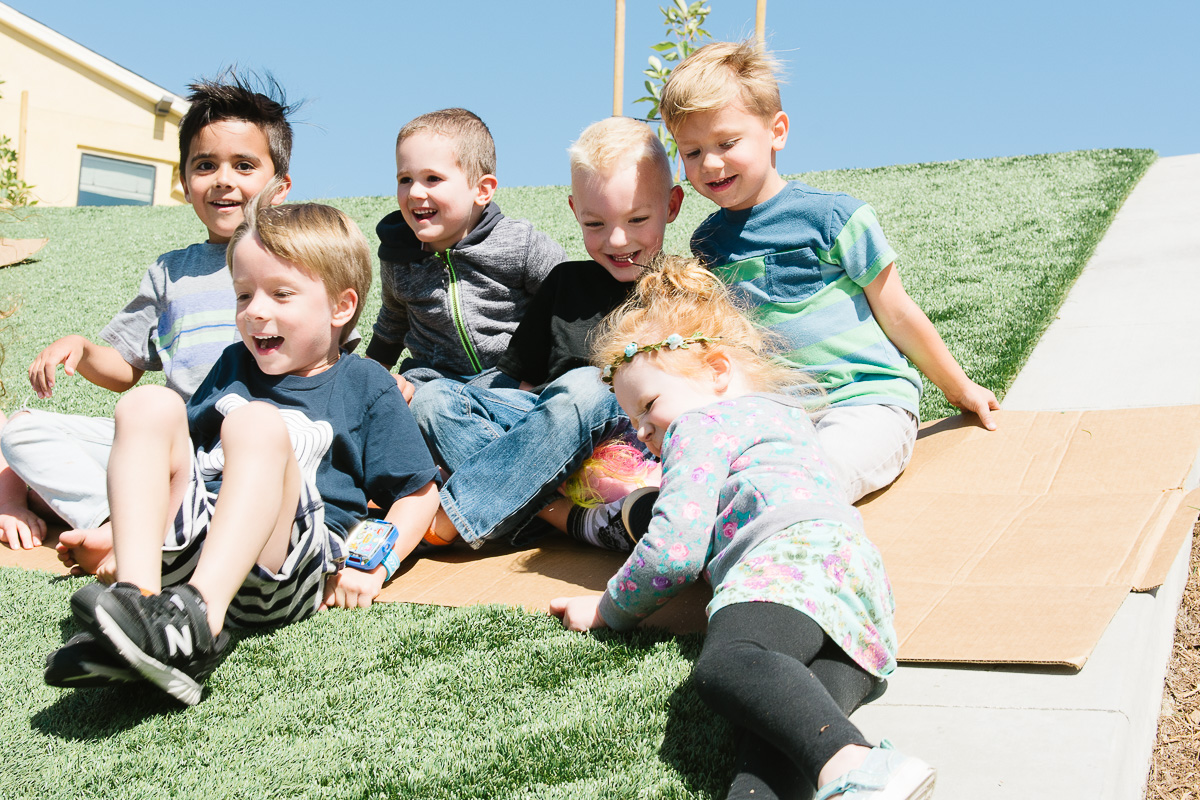 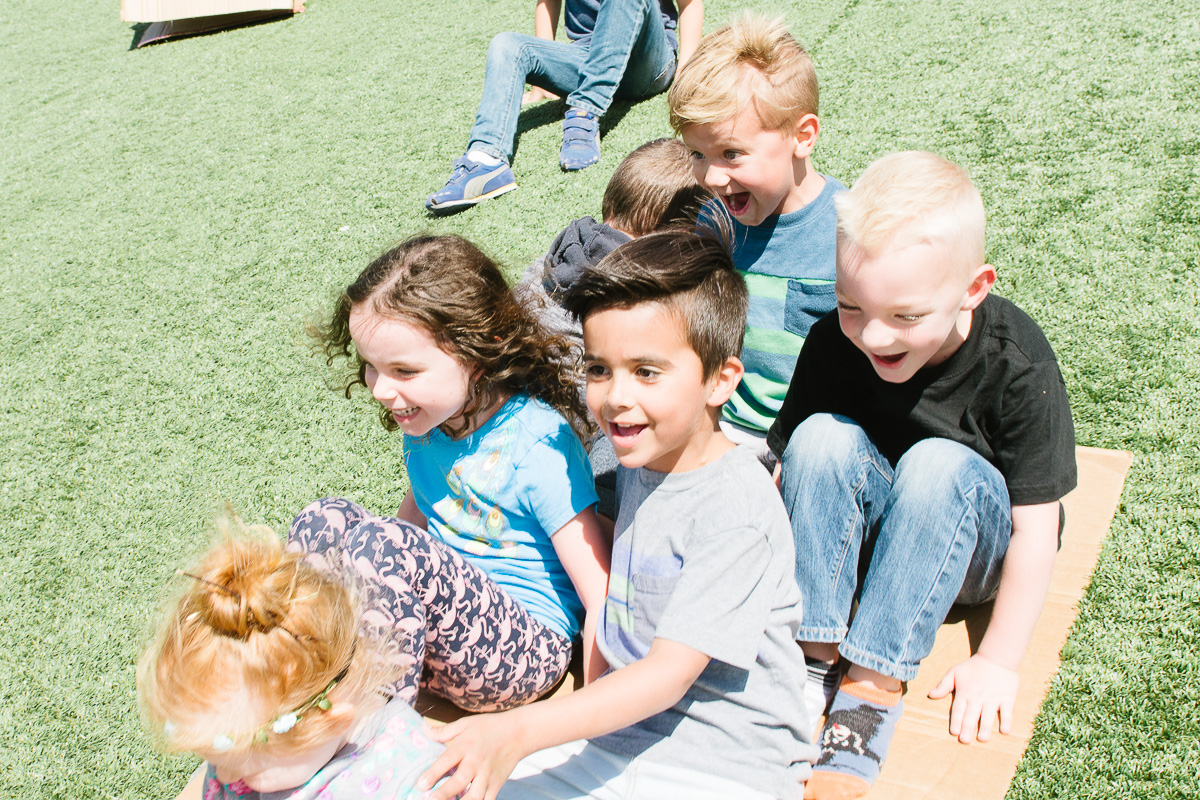 Crew is blessed to have so many friends to celebrate with him. We all think he’s out of this world.