Nash officially retired from baseball this year so I was really happy when Crew wanted to play Tball. I’m a sucker for Little League. There’s just something about those practices and games on warm spring nights that make it feel like the whole town is coming together.

Crew played for the Braves. He spent a lot of time picking grass in the outfield but he also learned some fundamentals and possibly had some fun along the way. 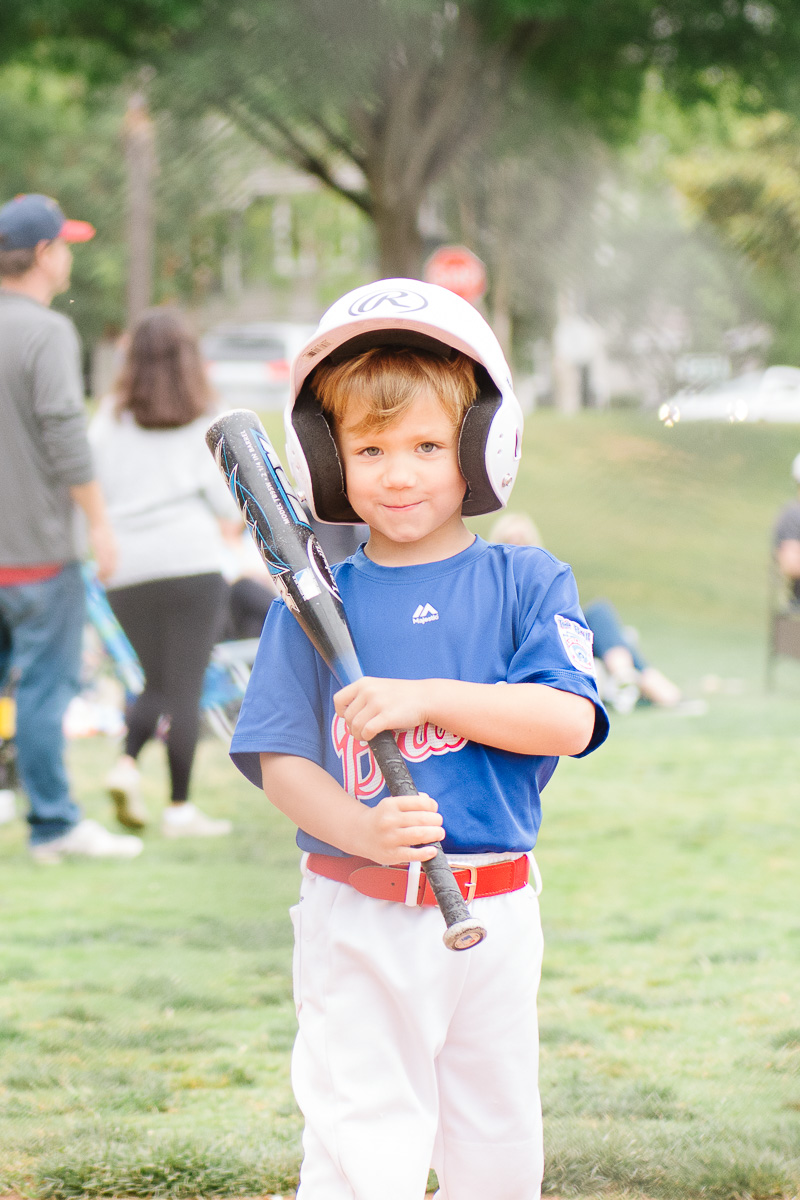 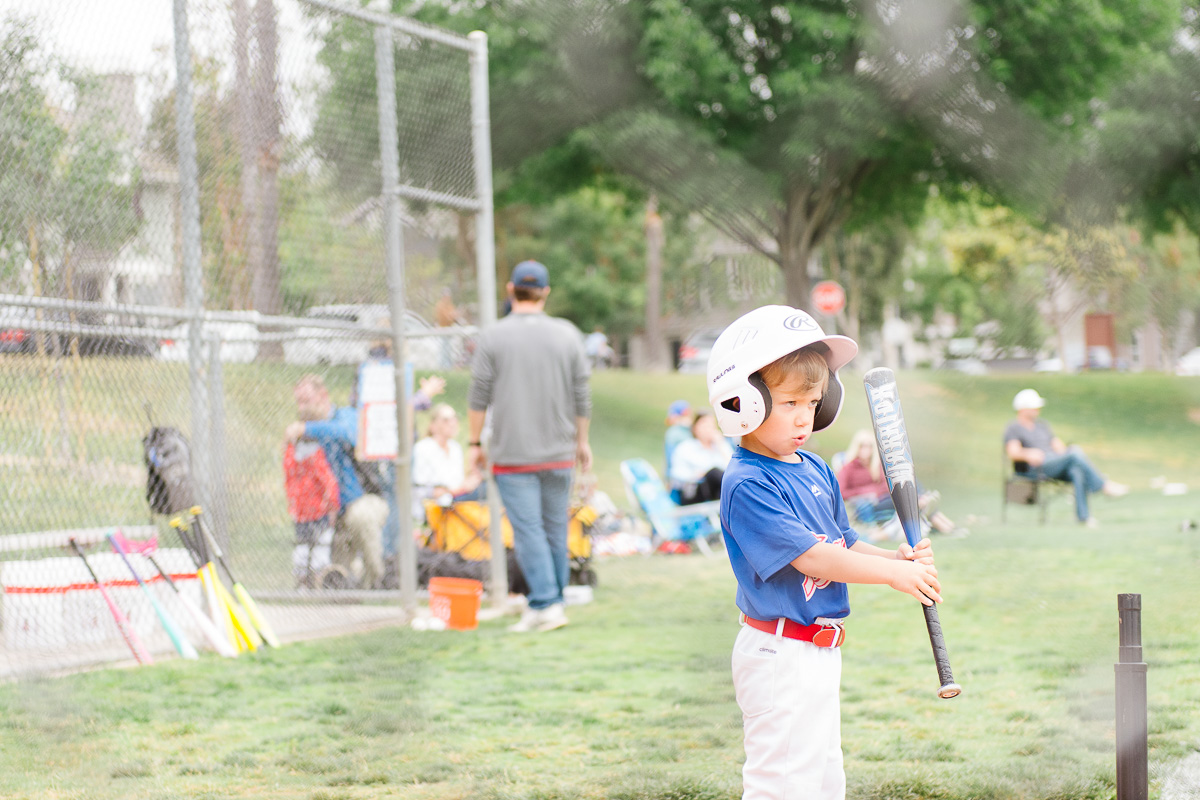 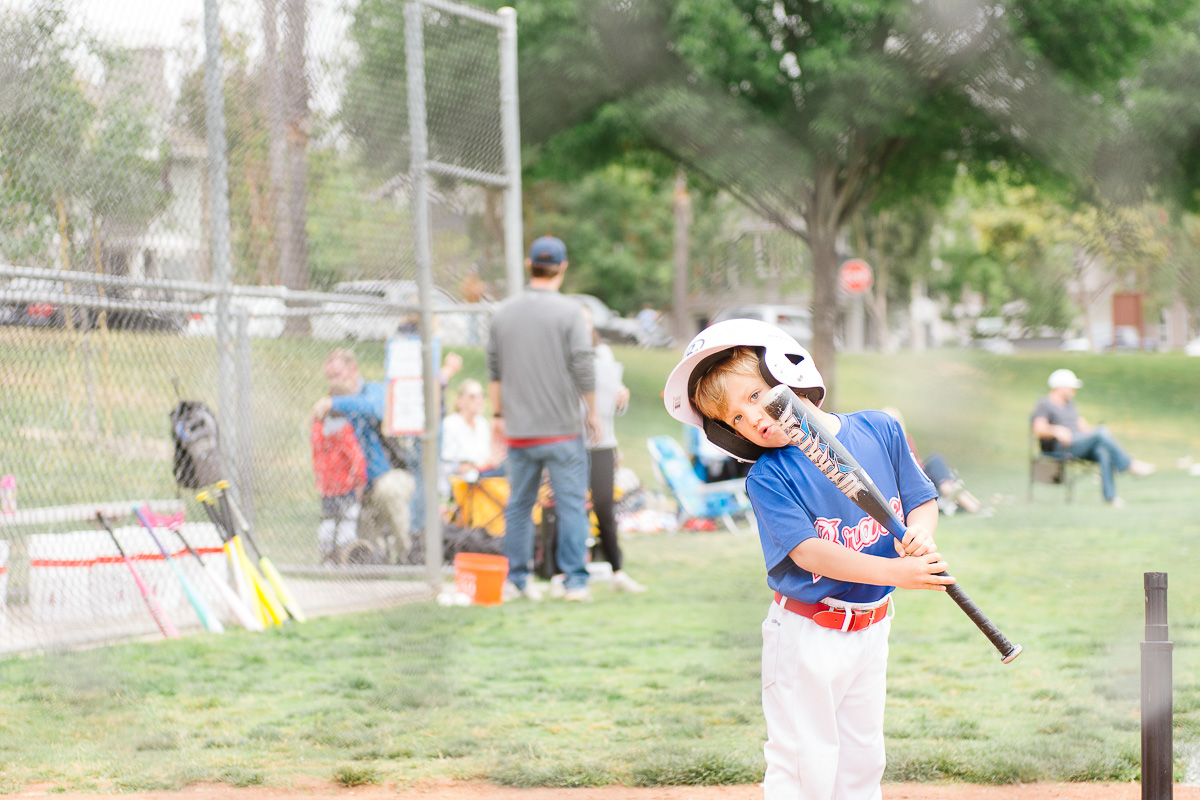 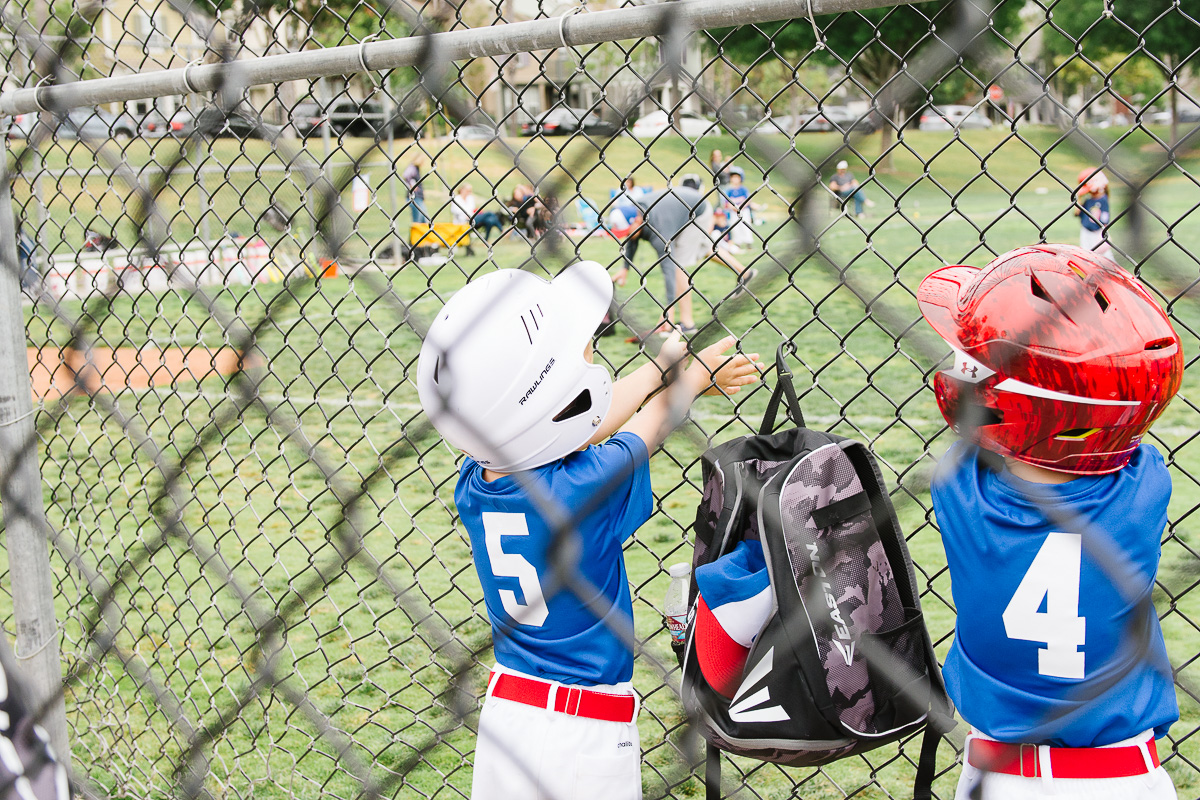 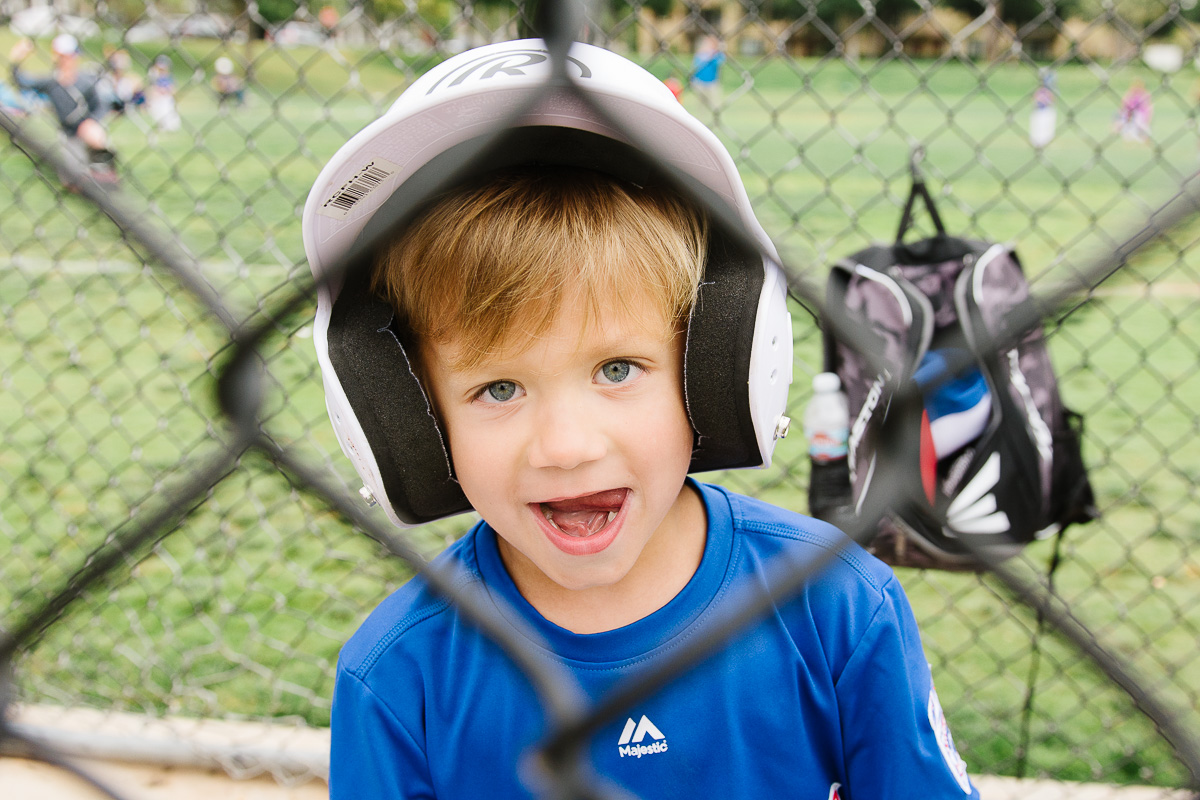 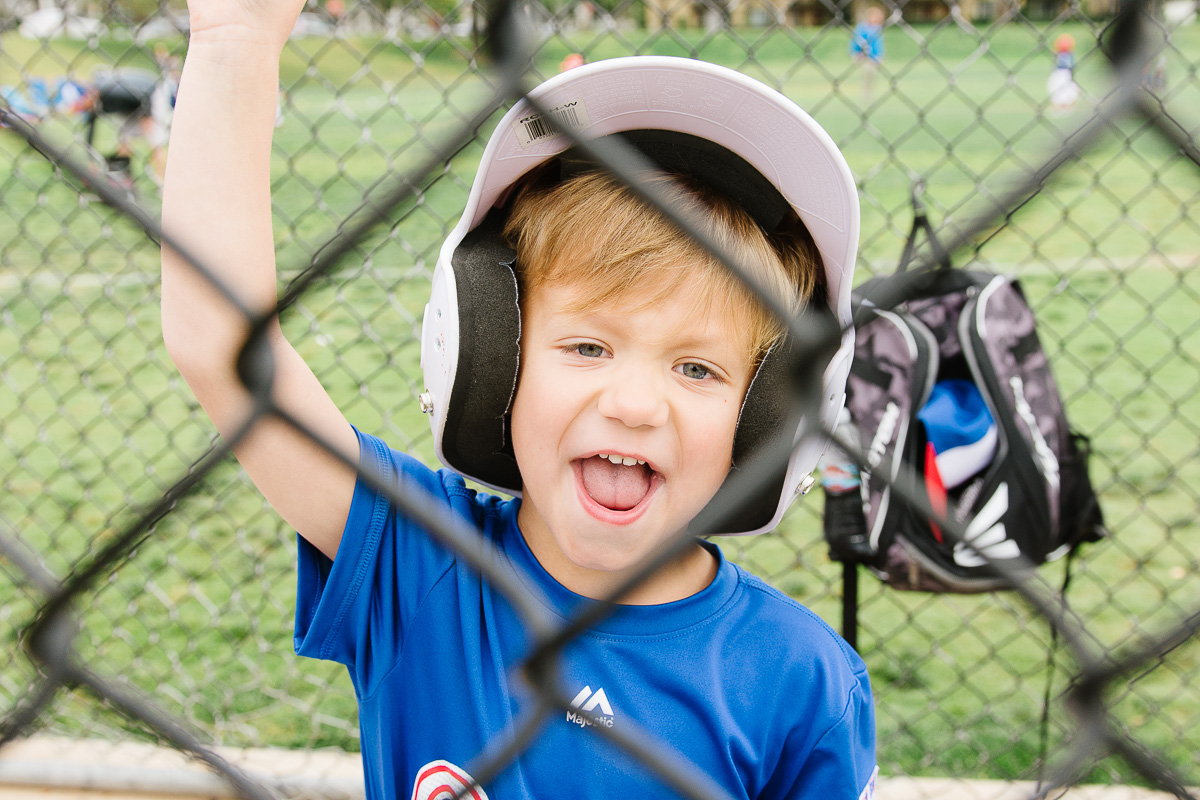 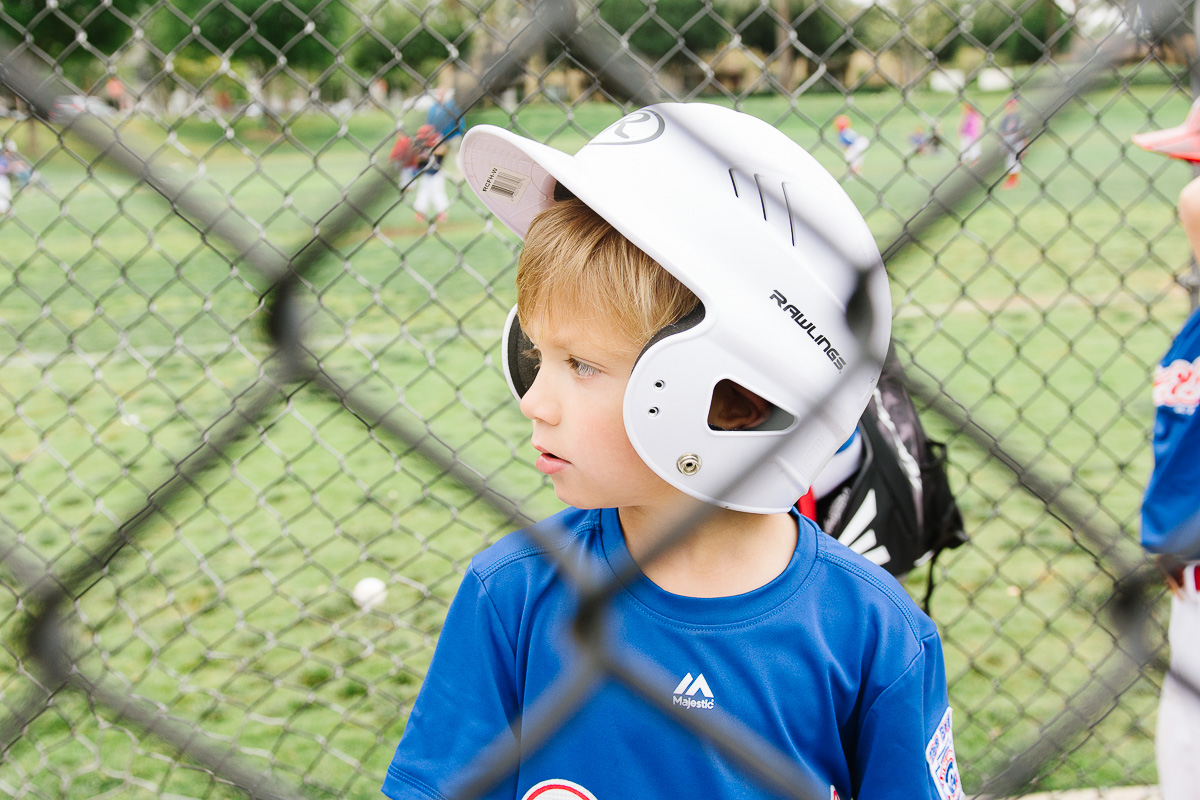 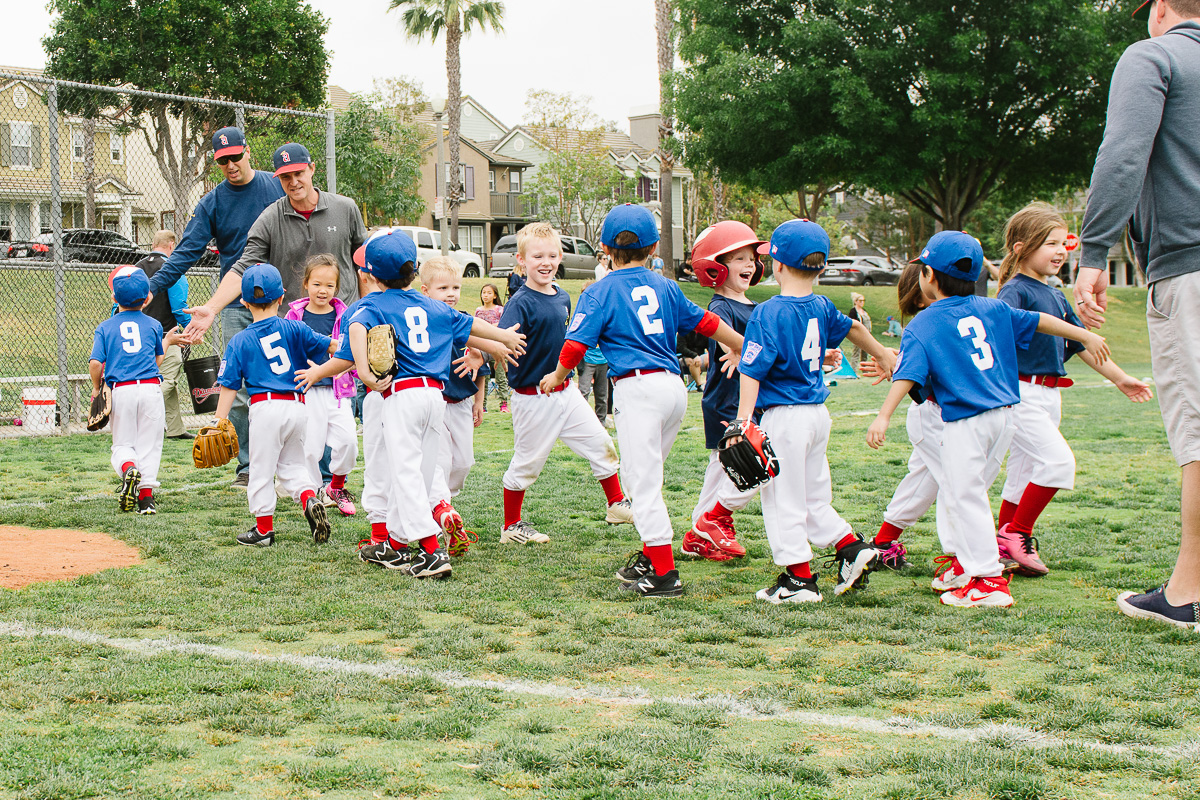 I’m always so grateful for the village of parents and coaches that sacrifice their time and patience to work with rambunctious five year olds. 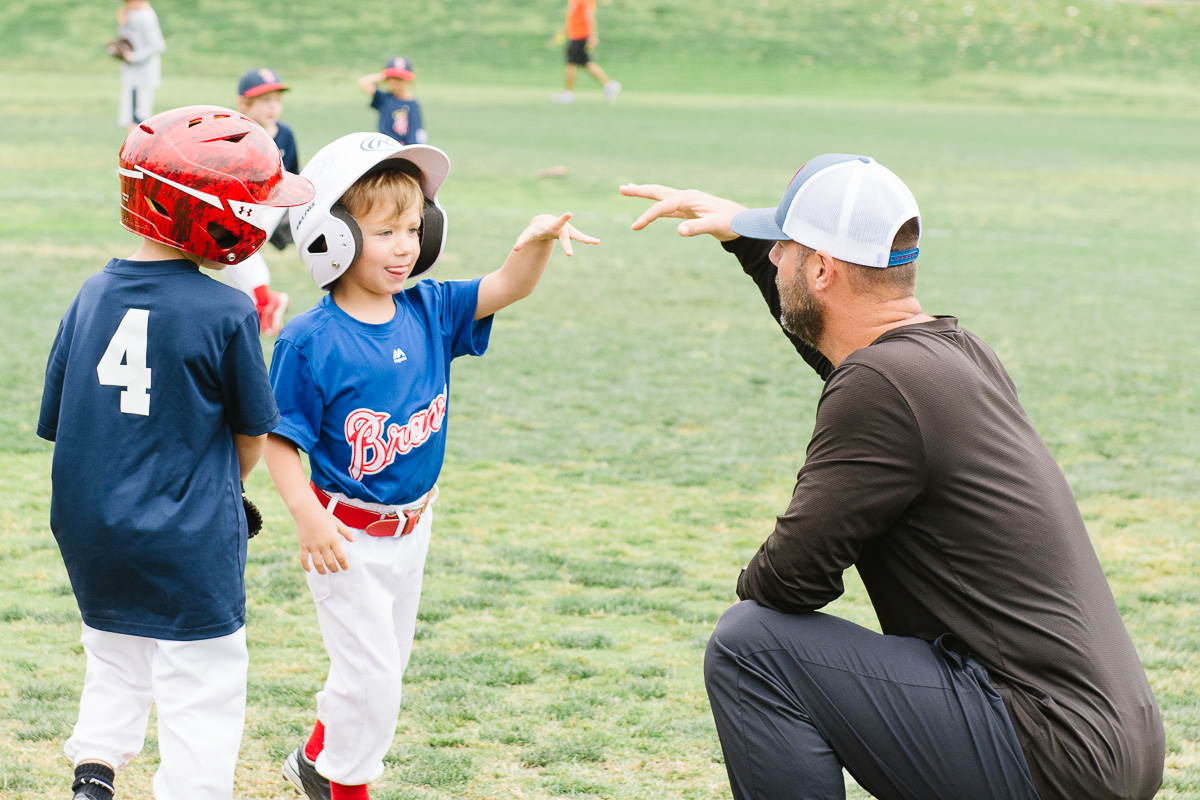 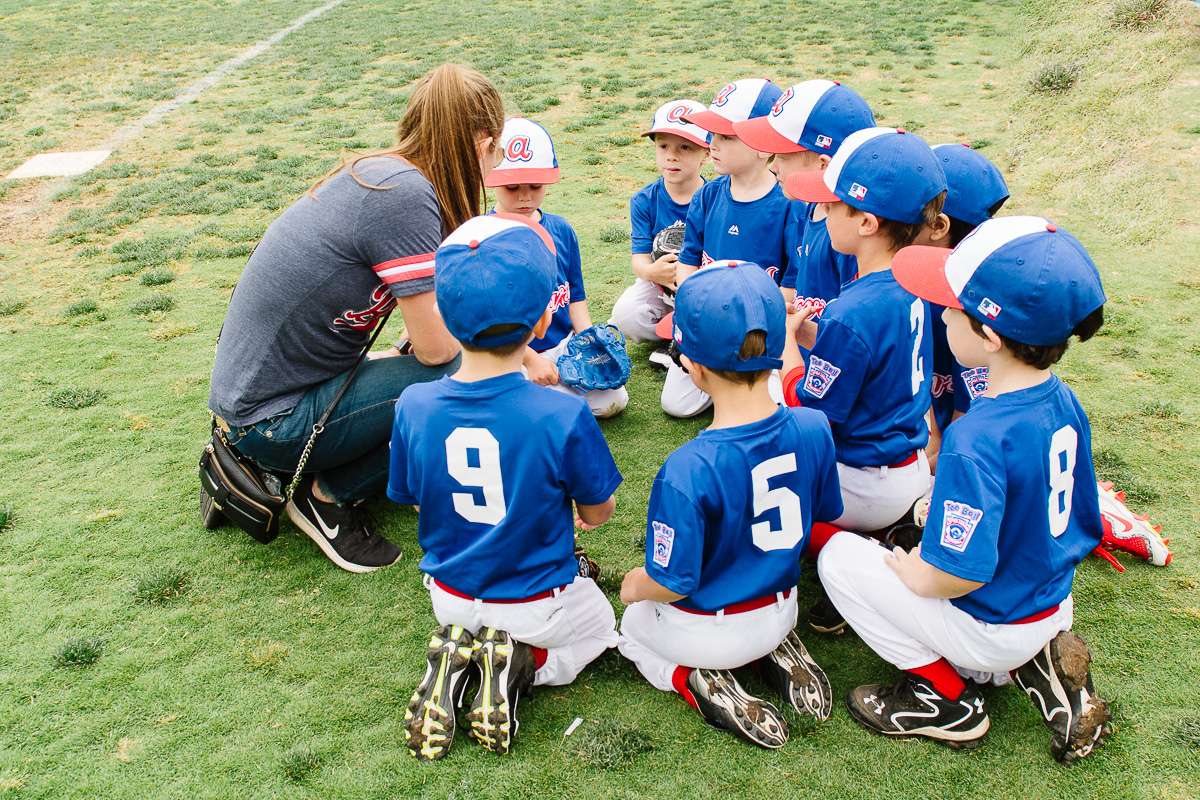 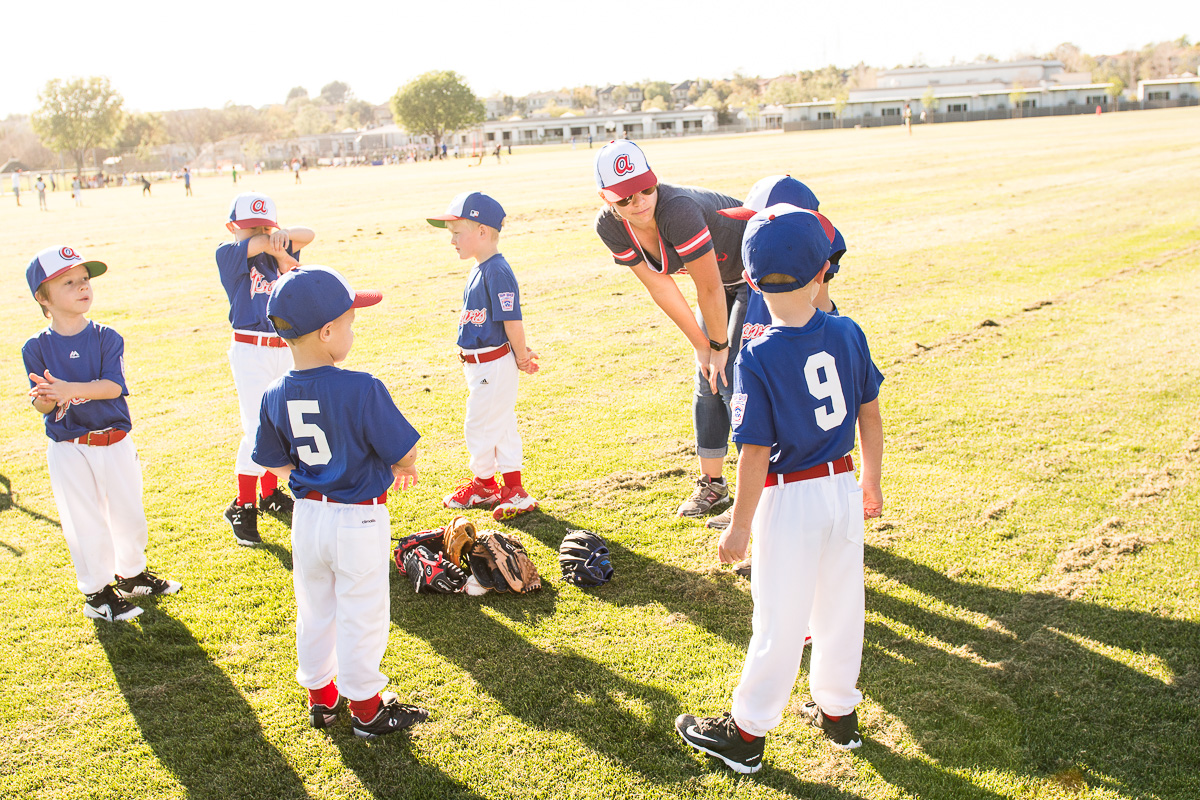 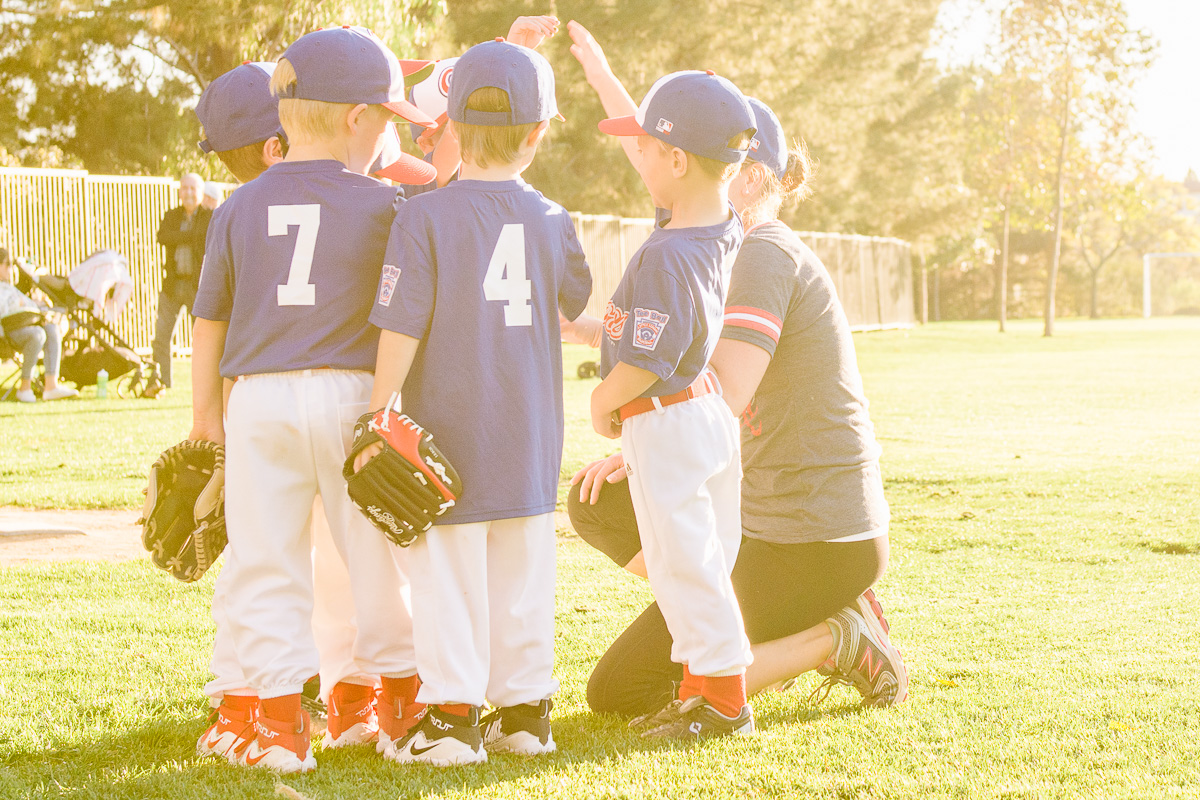 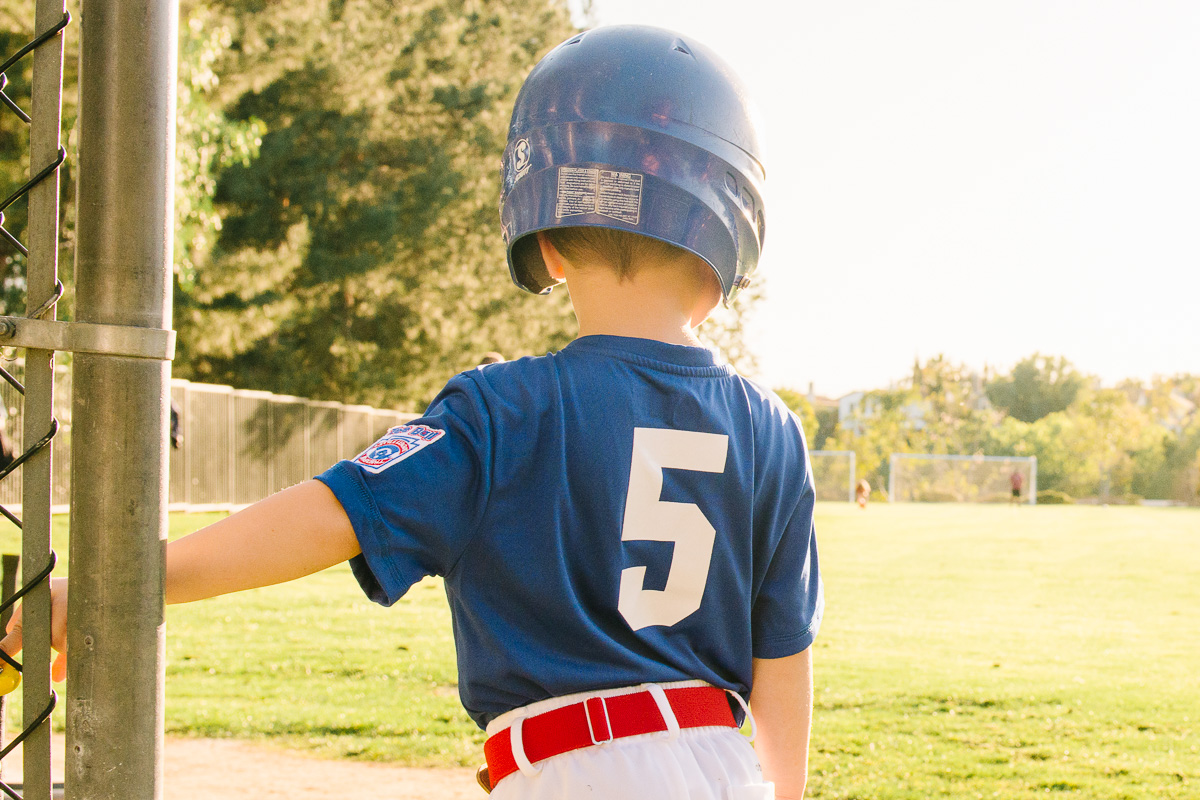 Our friend Lincoln was in town one weekend and snapped some shots of Crew. 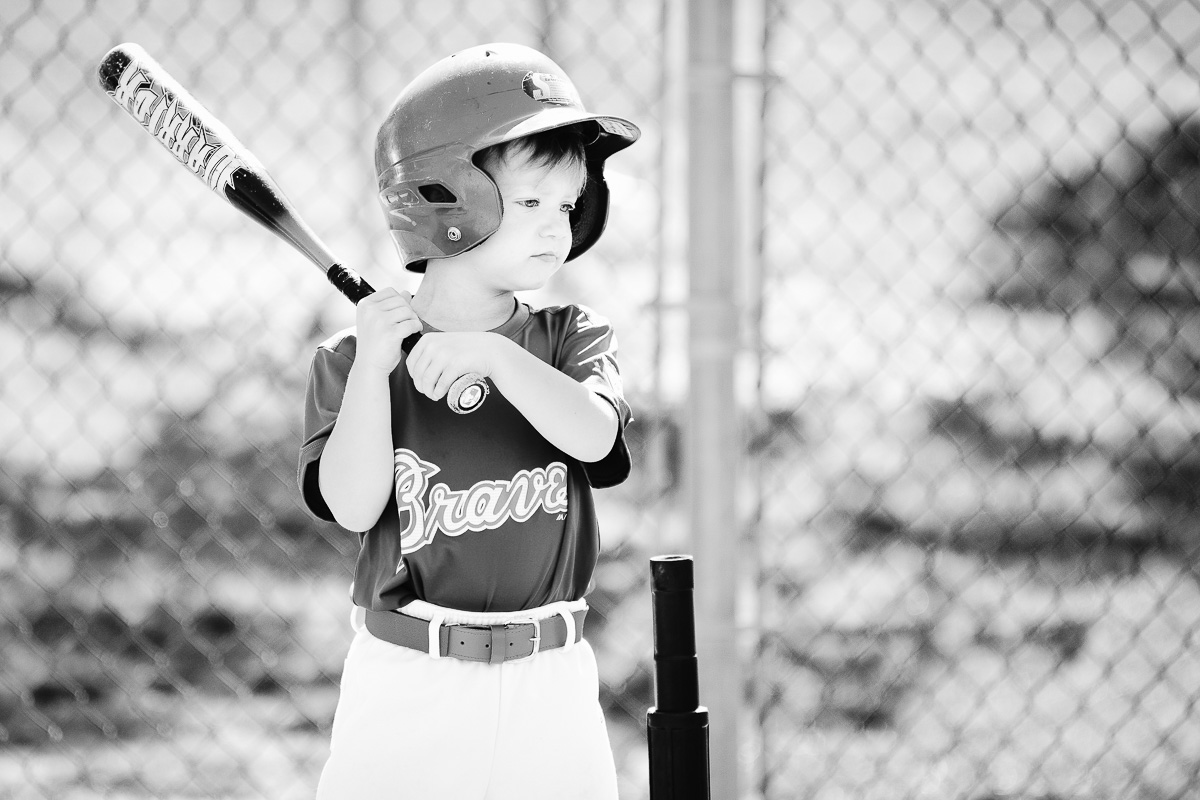 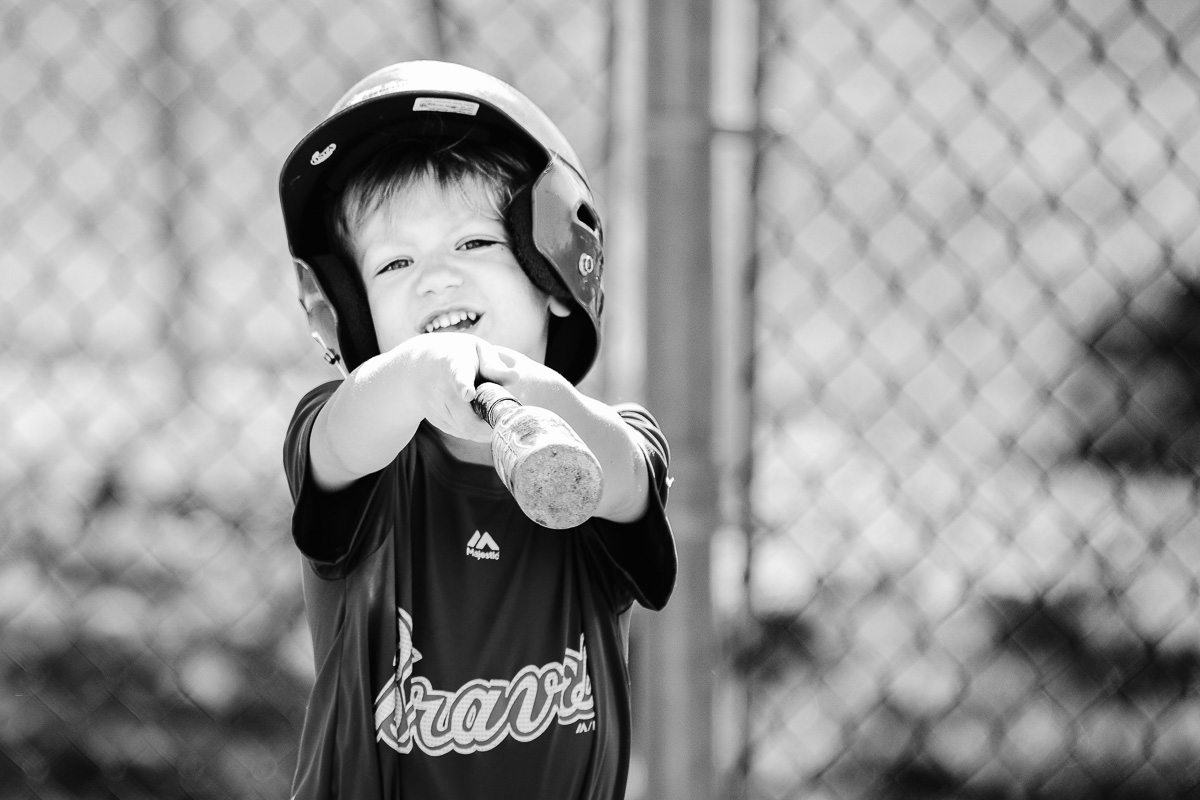 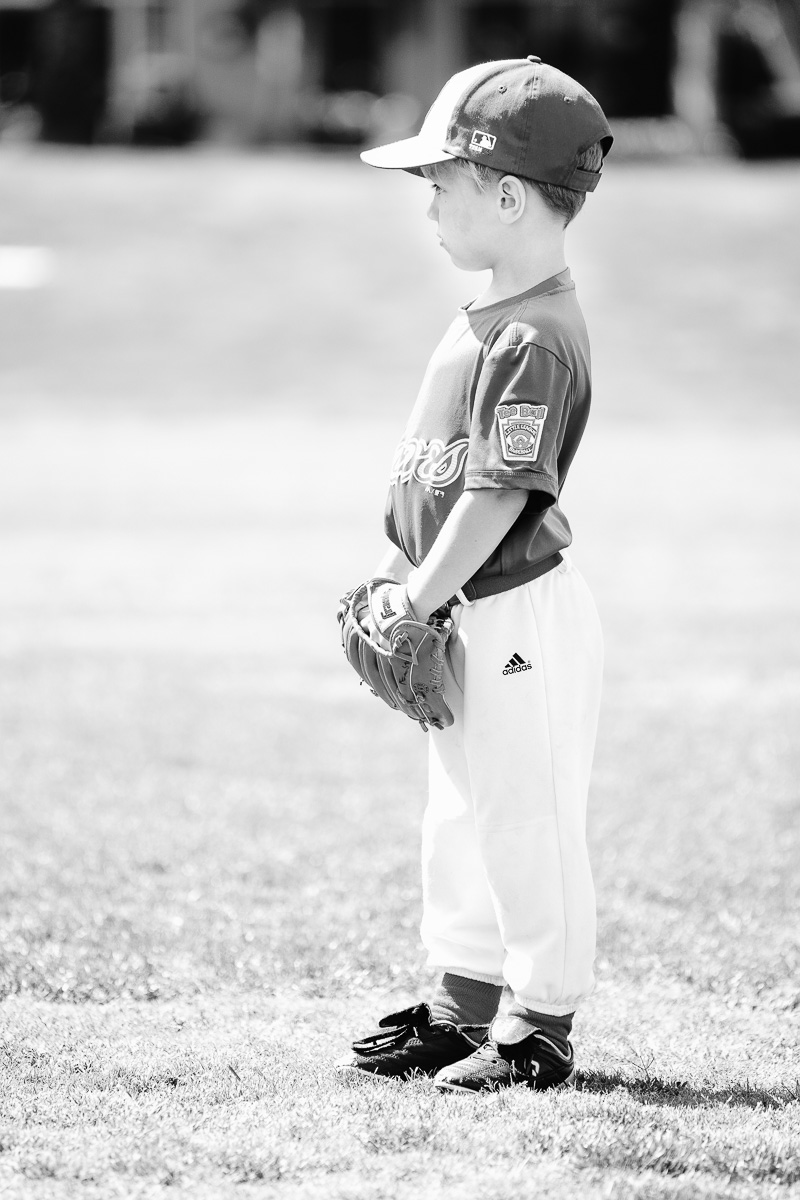 We survived the first season of Tball in conjunction with two older brothers involved in activities. I can only imagine how crazy it’ll be when we add in practices for another child. 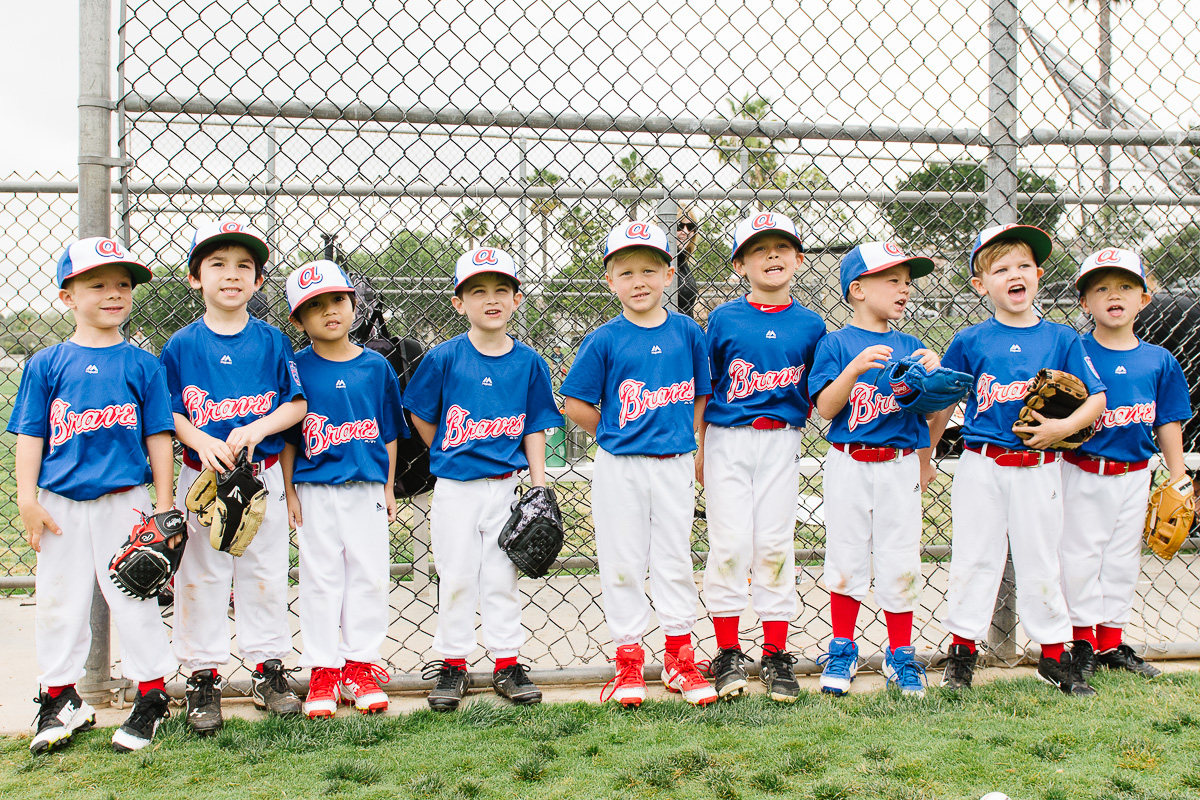 Crew was ready to throw off his glove and wrap up the season. 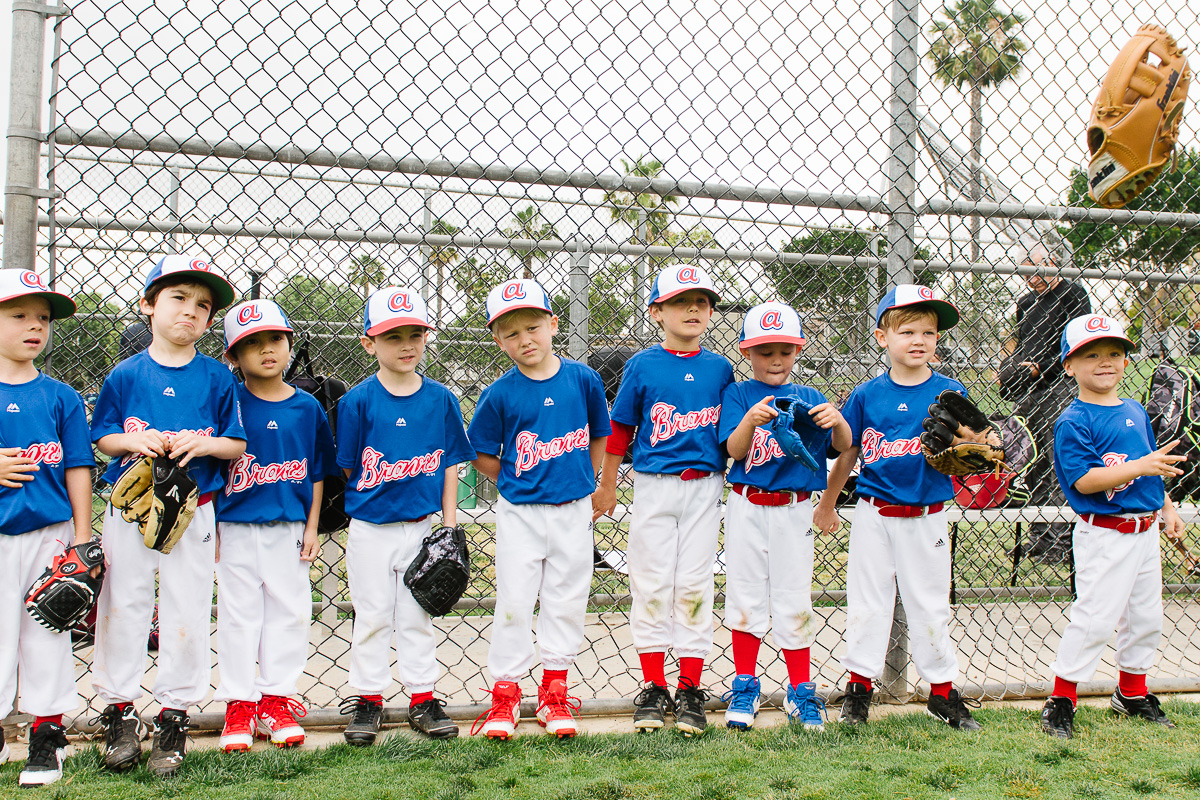