The phone camera was a great invention. Sure, the pictures aren’t always top notch, but that handy device in my back pocket happens to be there to grab more often than my real camera. It captures so many little things that I want to remember.

June started out with a few swim meets for Blake. 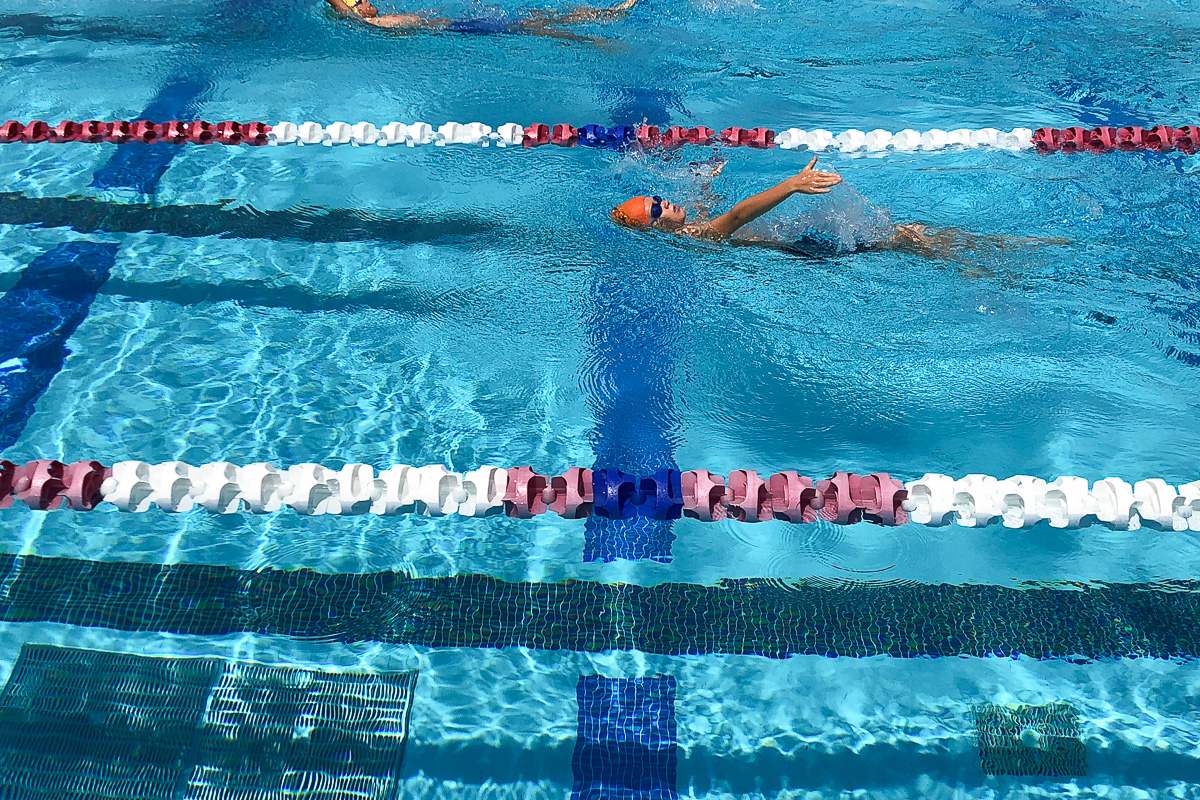 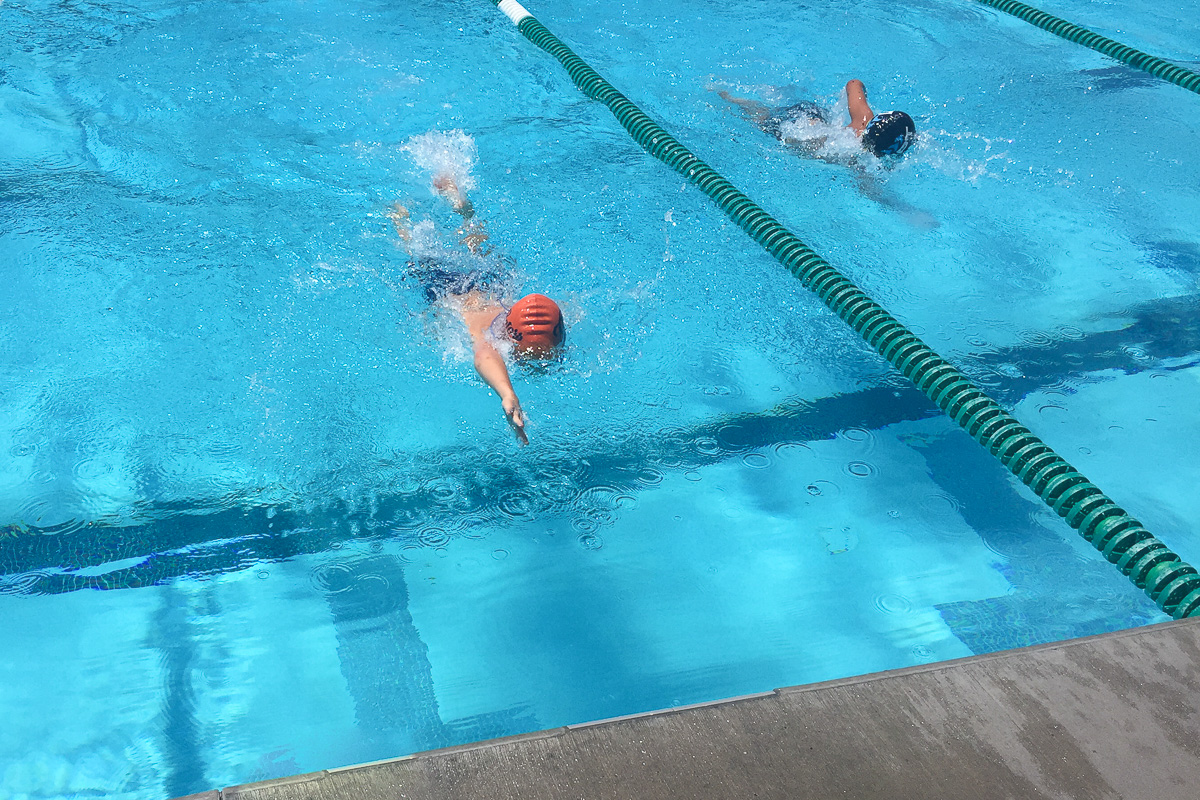 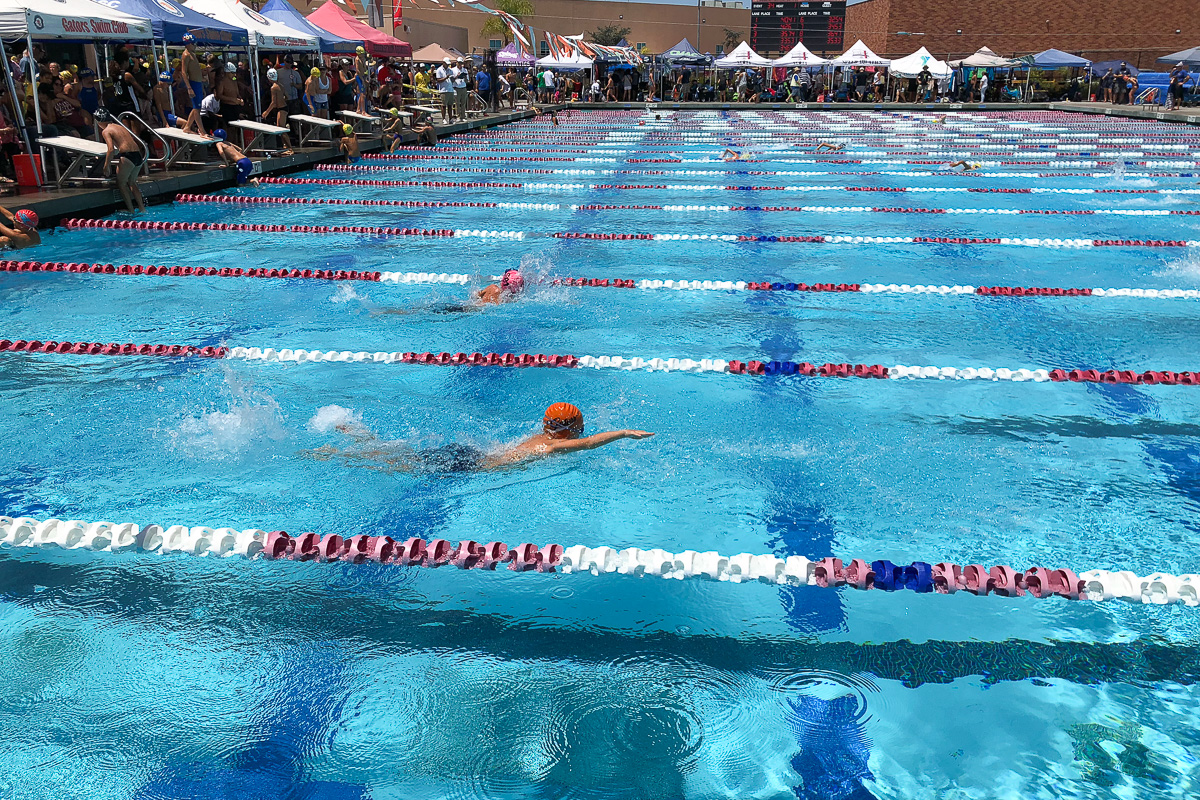 Crew could often be found at our neighbor’s house sliding down their railings. 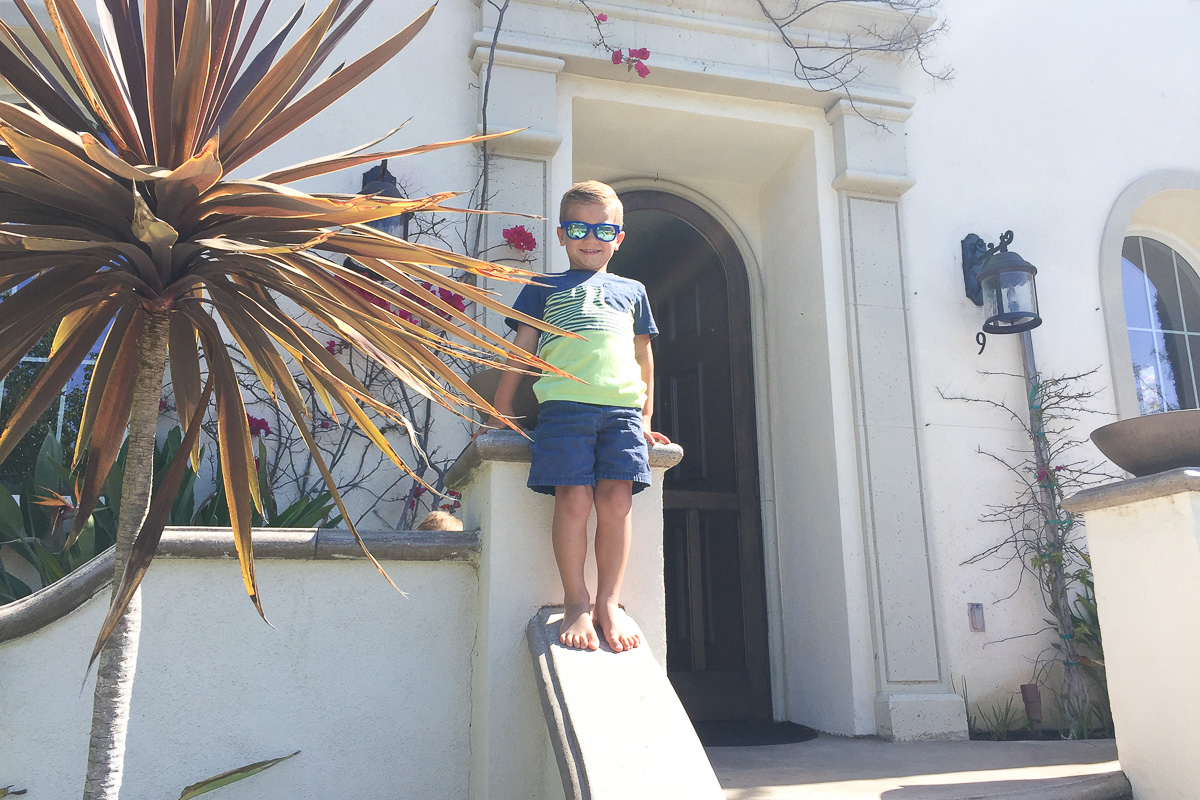 We met up with cousins at Adventure Playground and built giant block structures. 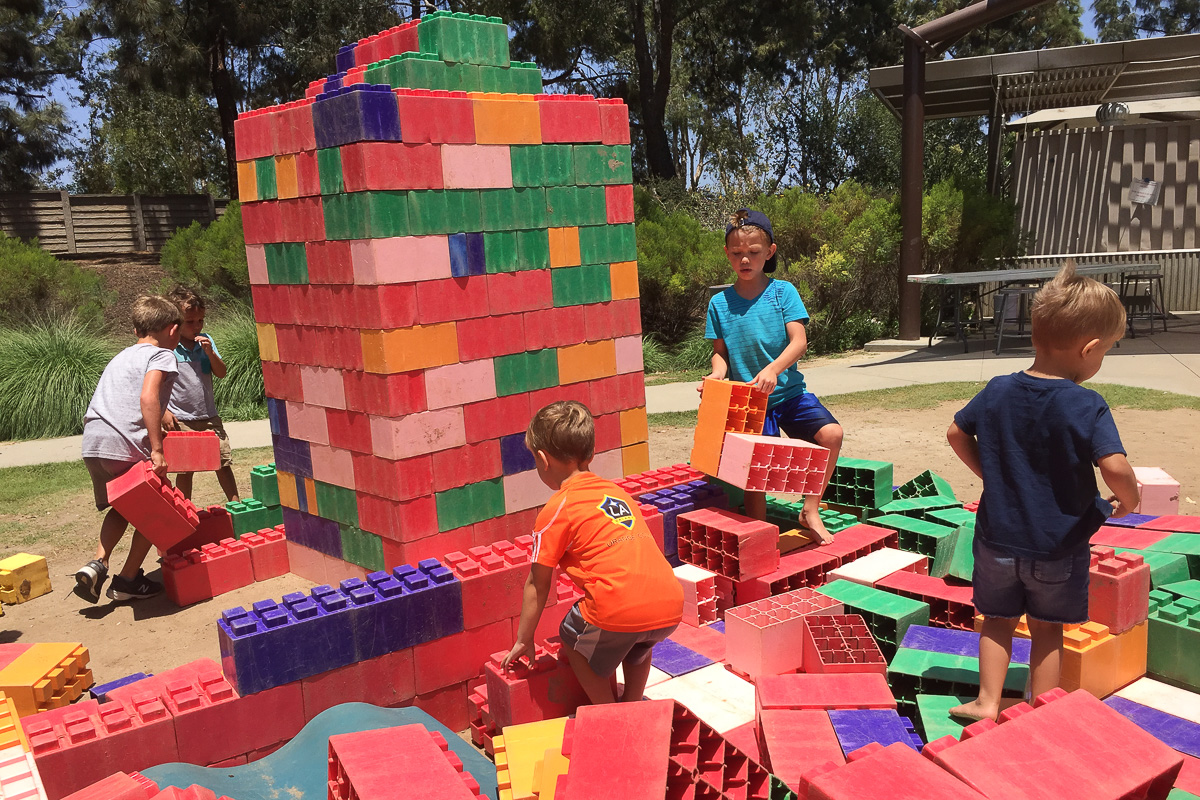 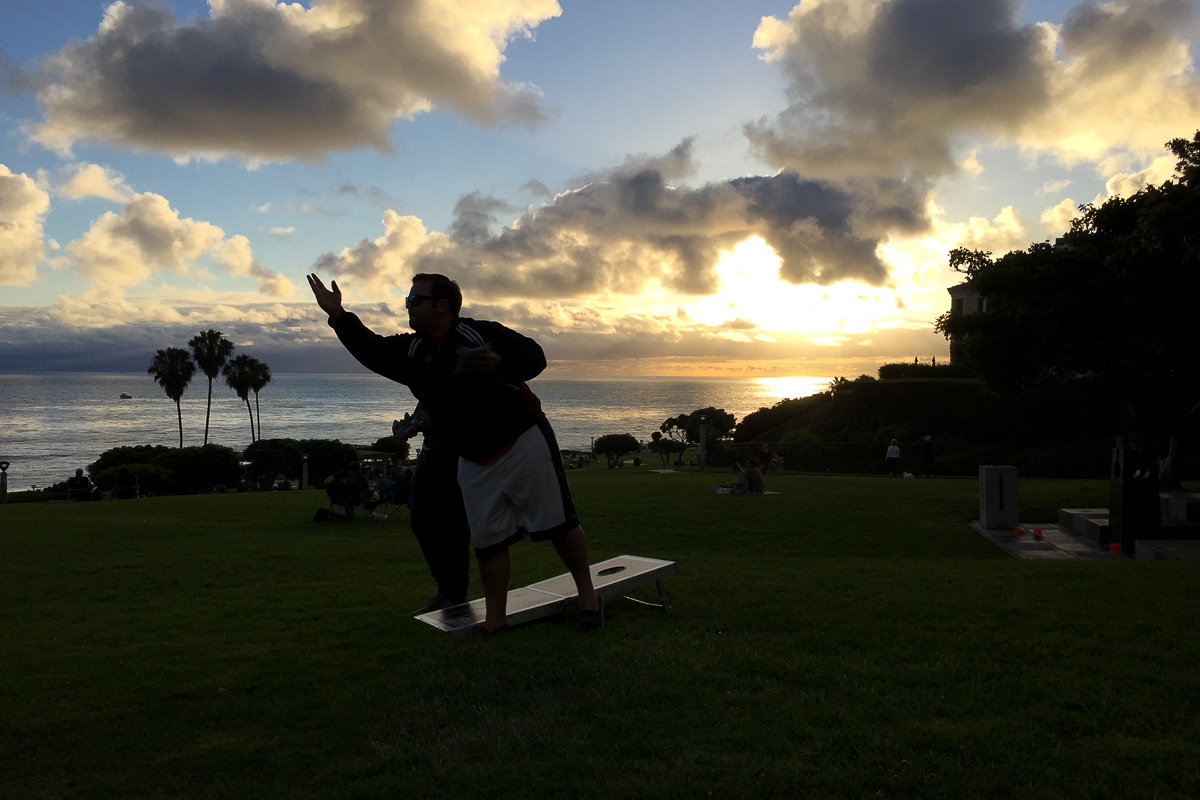 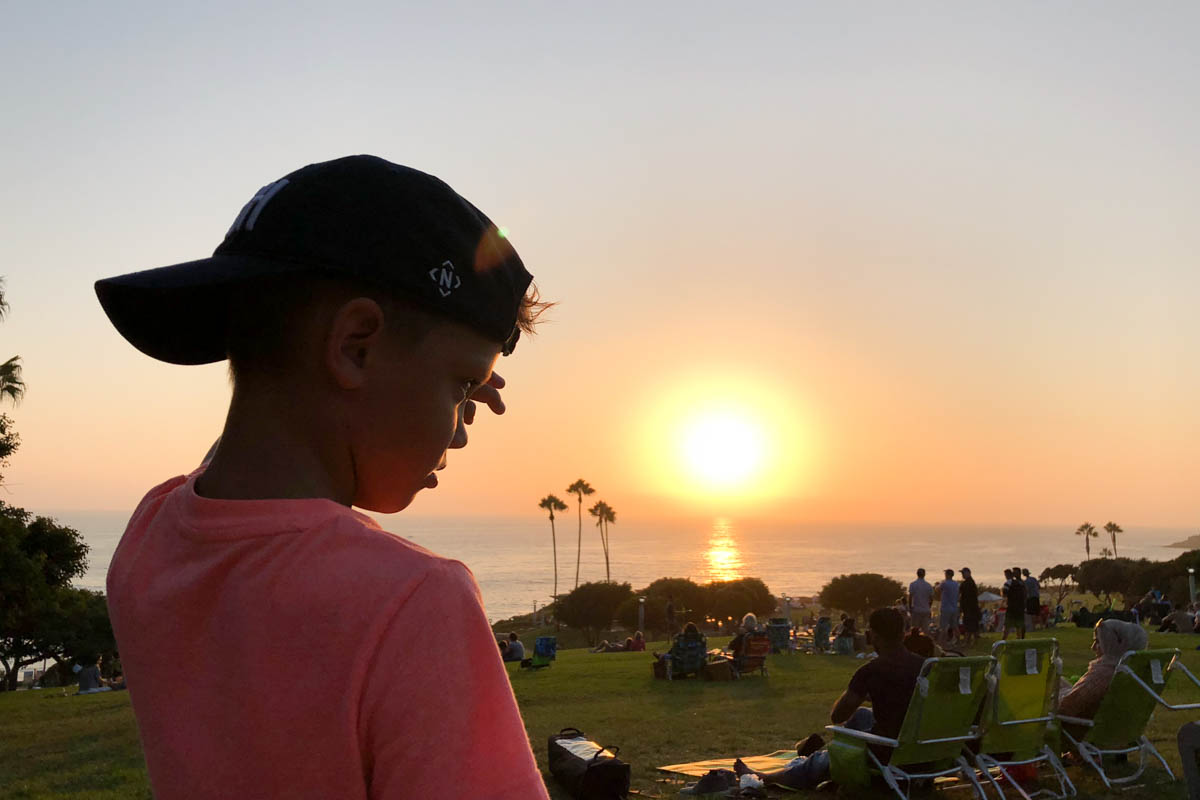 Blake and Nash spent their annual week at scout camp. 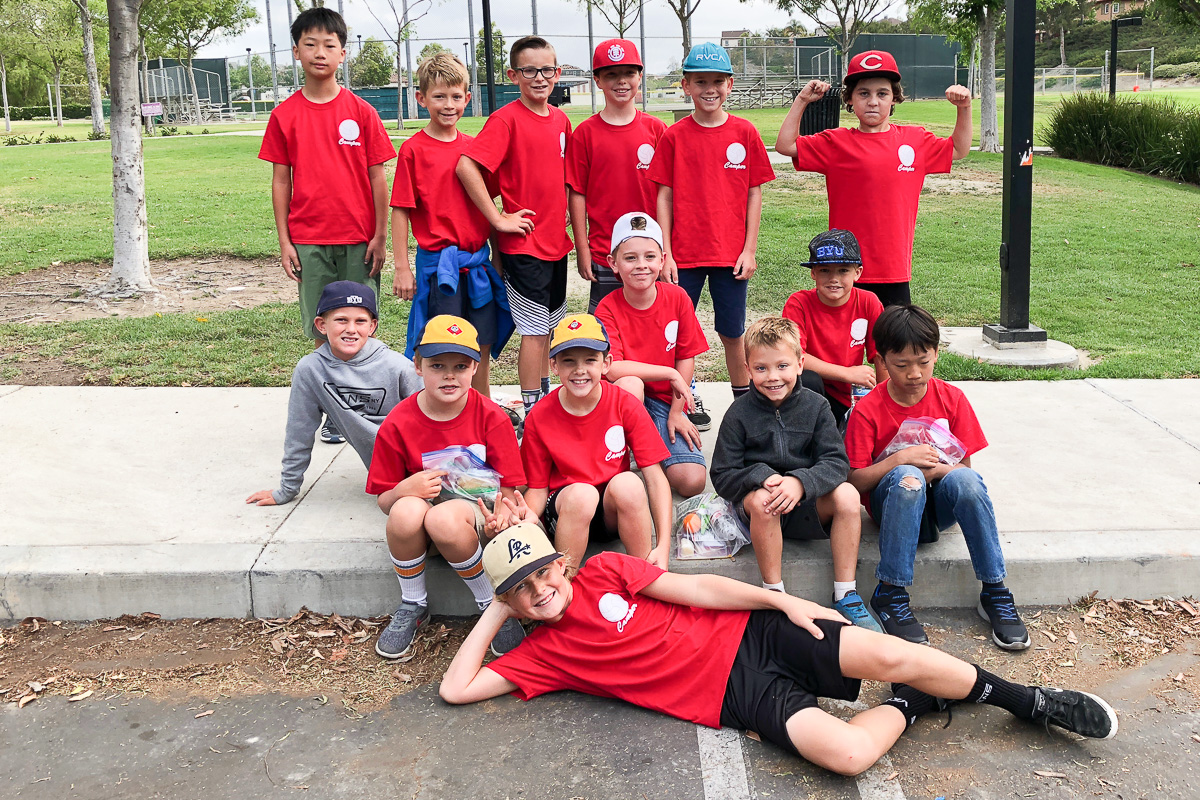 It was Blake’s last year which meant he got to do some more advanced activities like “river raft” in a makeshift river. 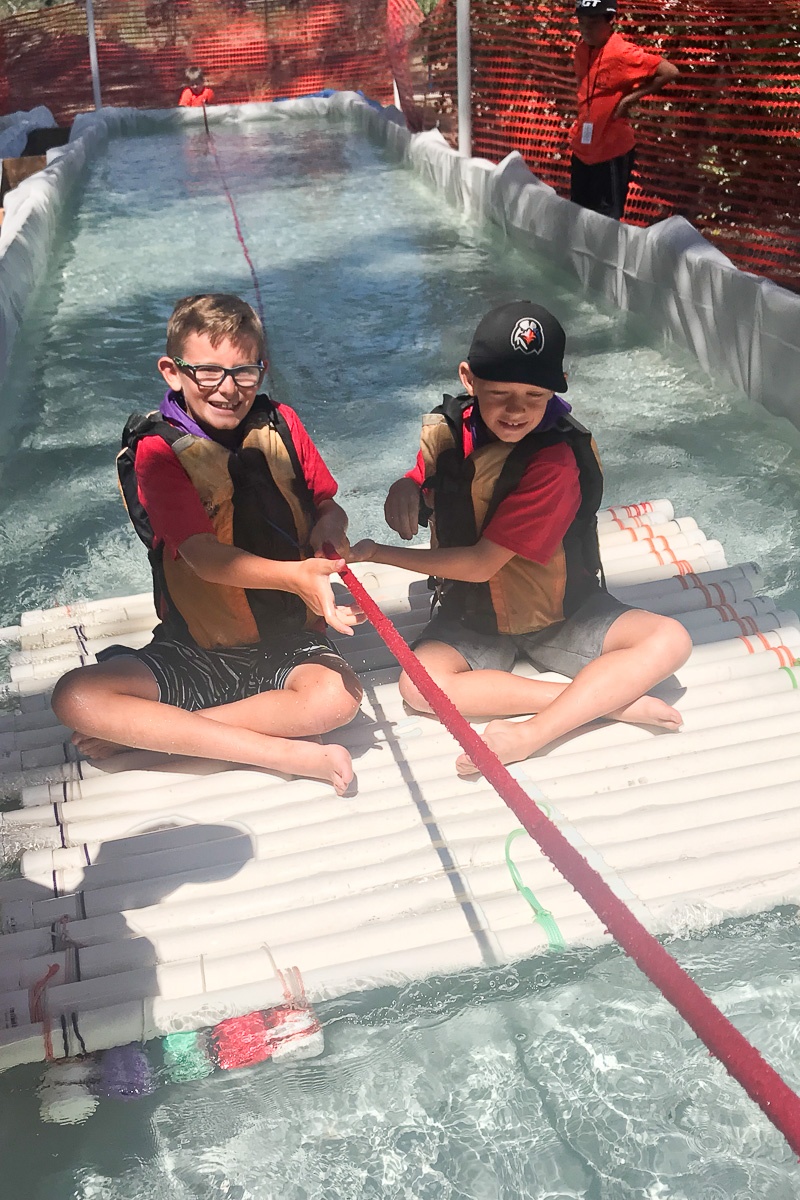 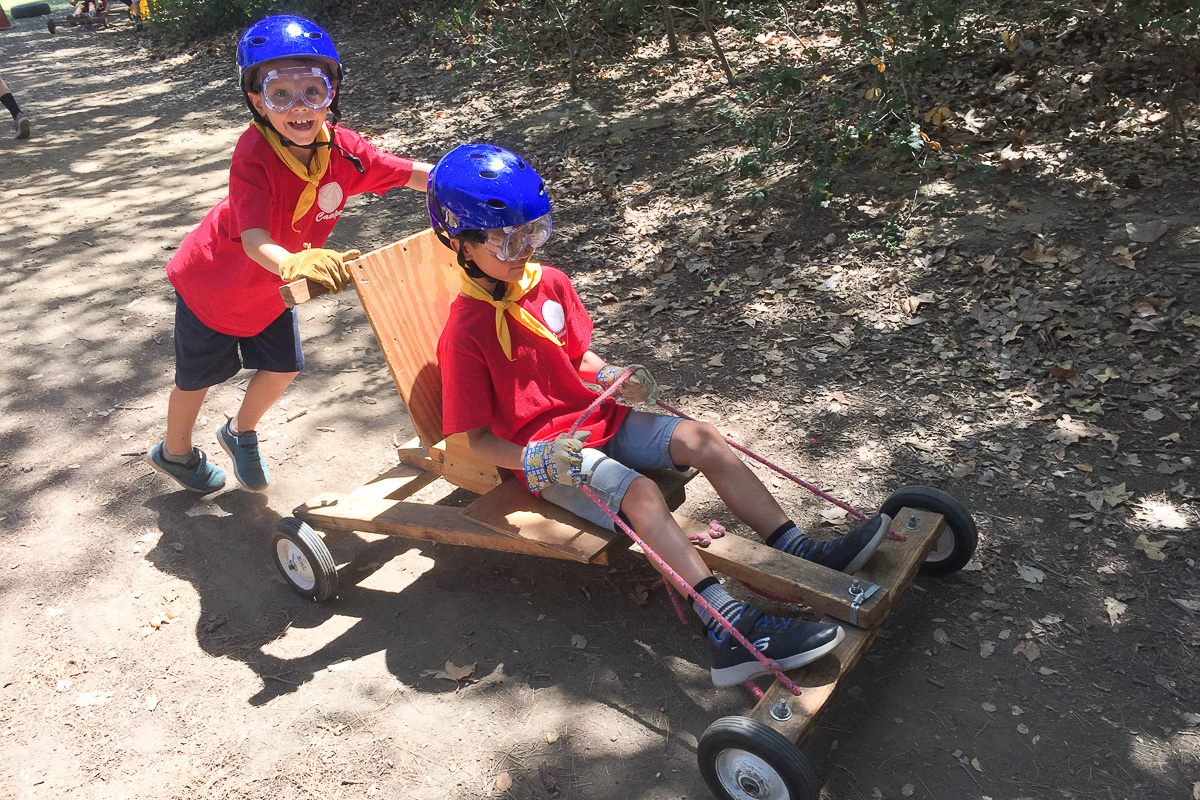 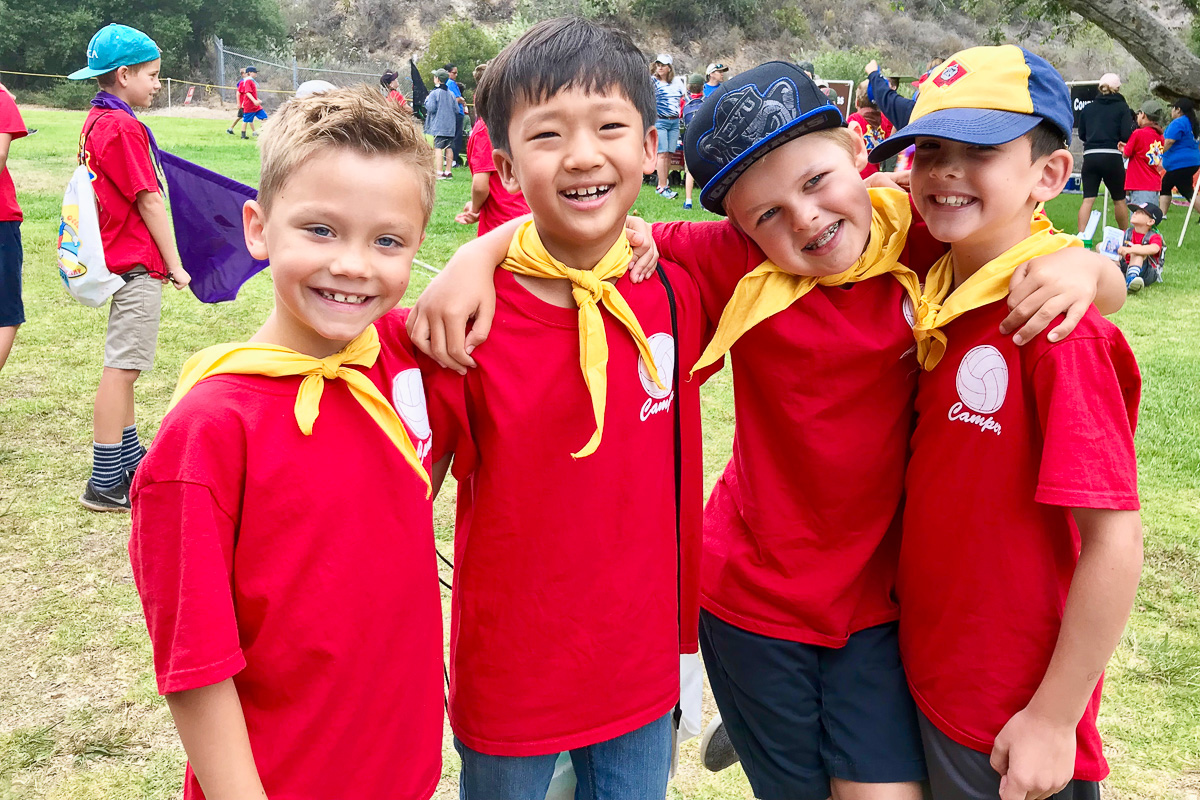 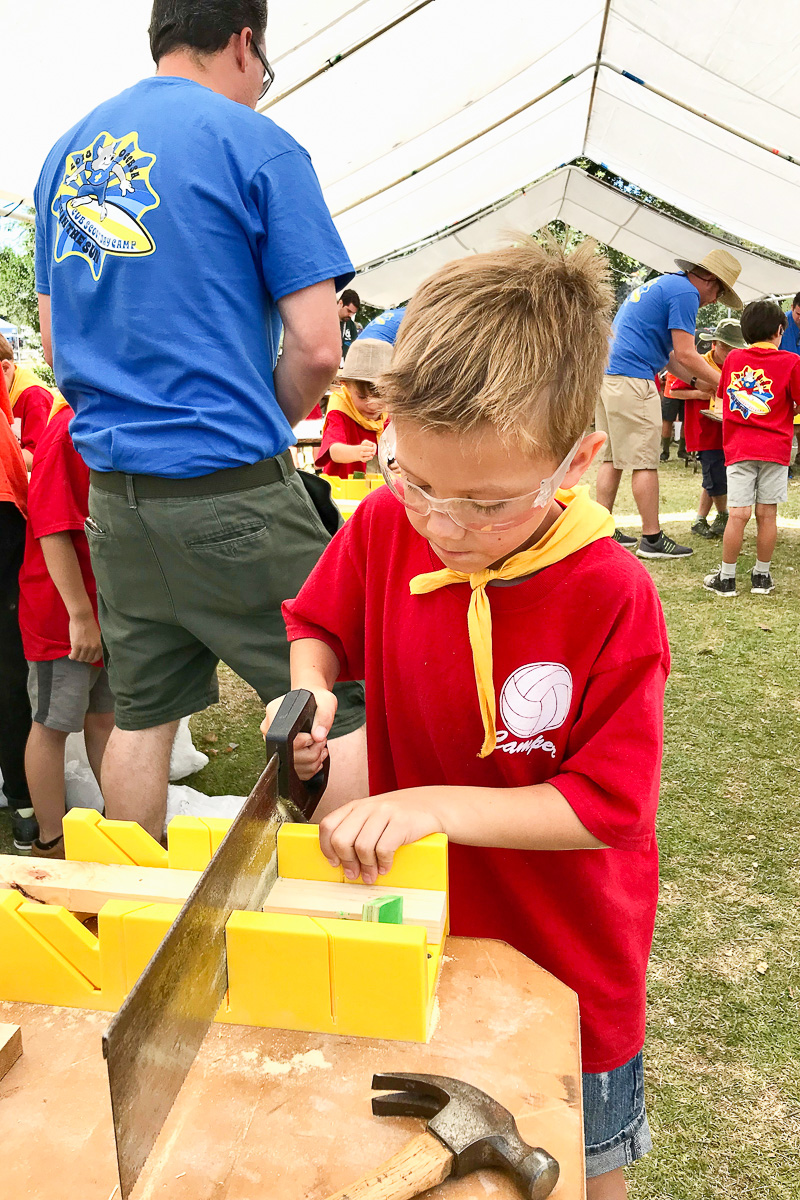 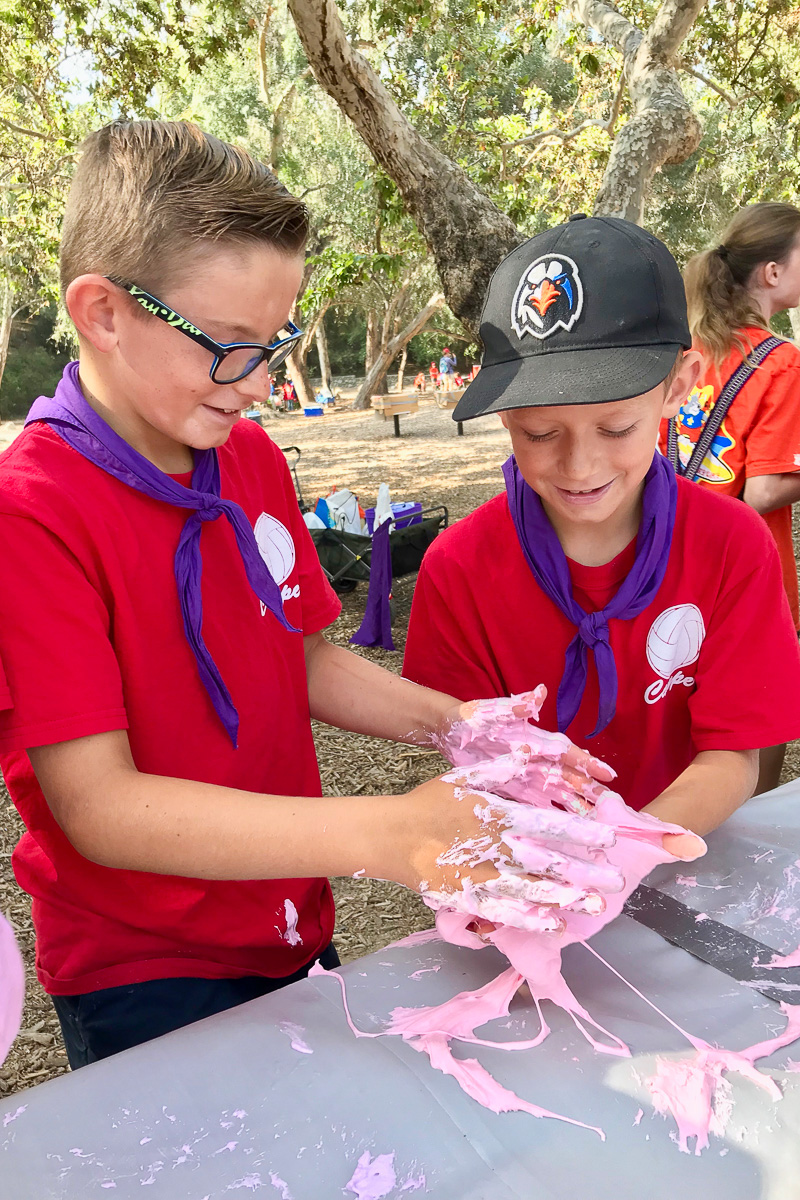 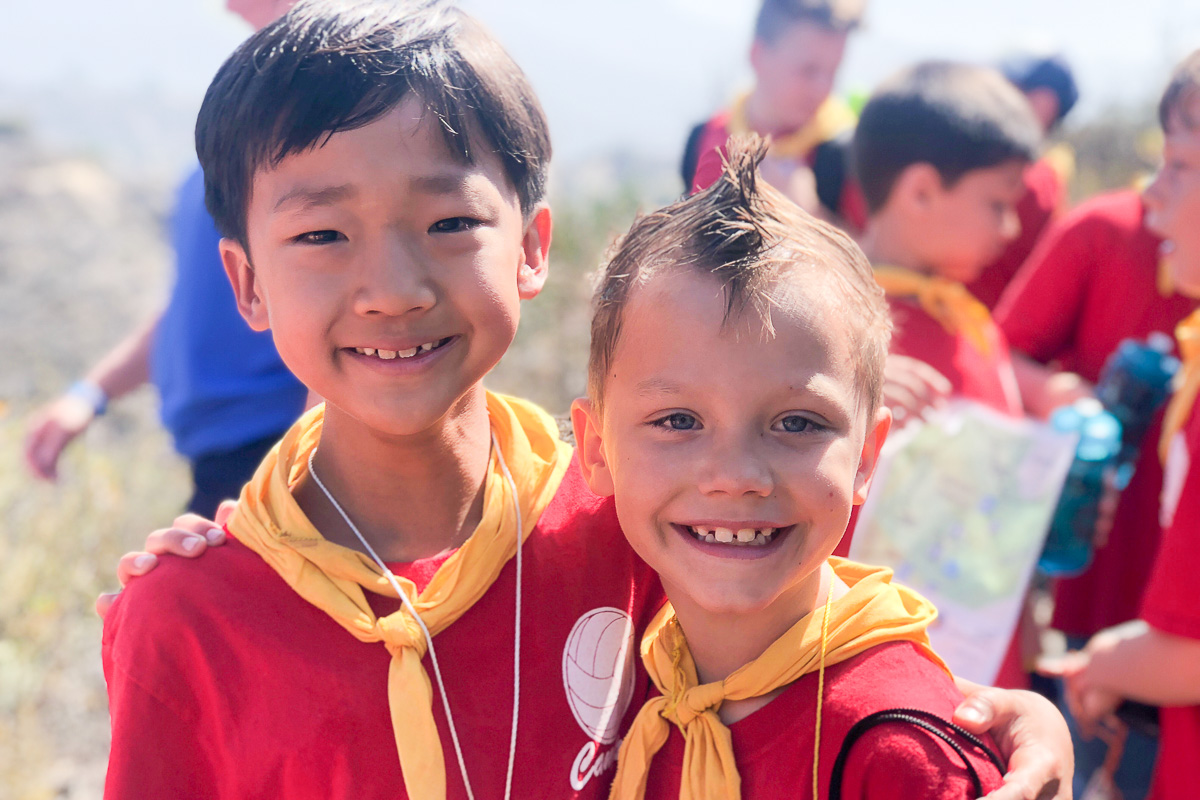 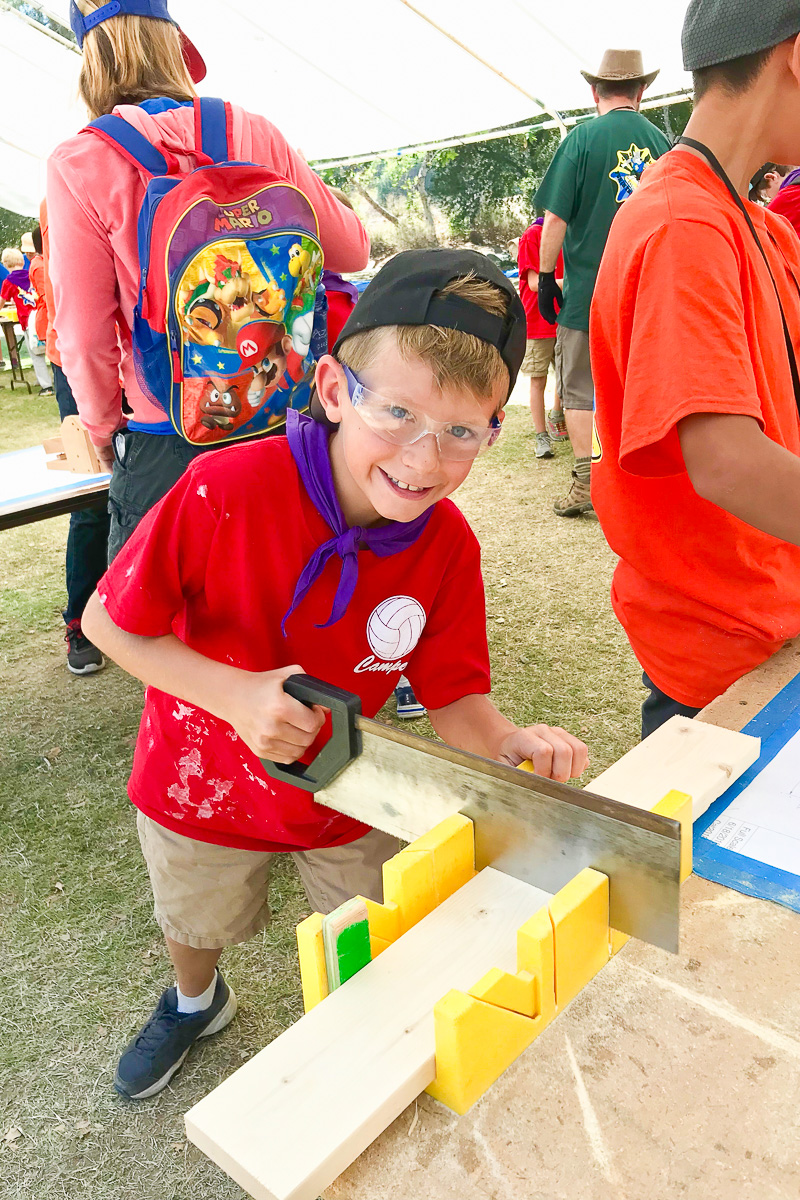 I volunteered two of the days, which meant Crew and Finn got to tag along and go to sibling camp. Their favorite part was joining us at lunch time and plopping themselves in the center of all those older boys, where they were given nicknames and lots of attention. 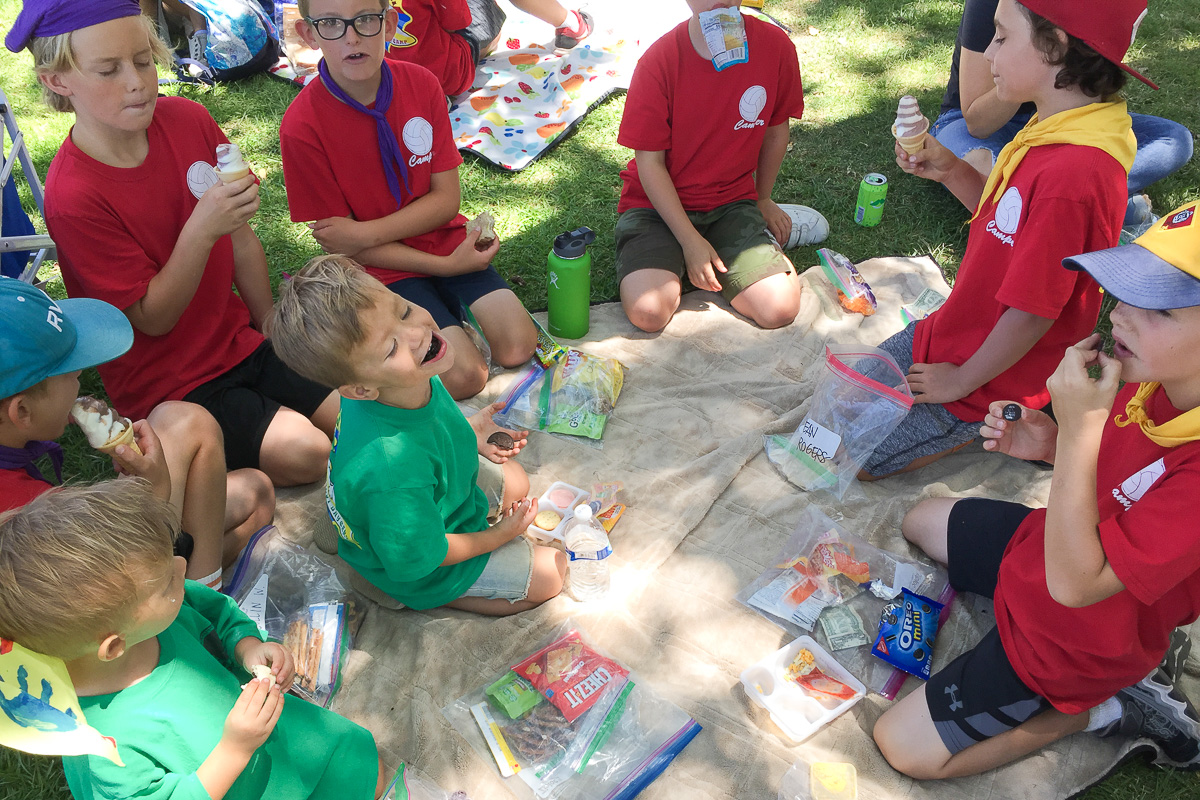 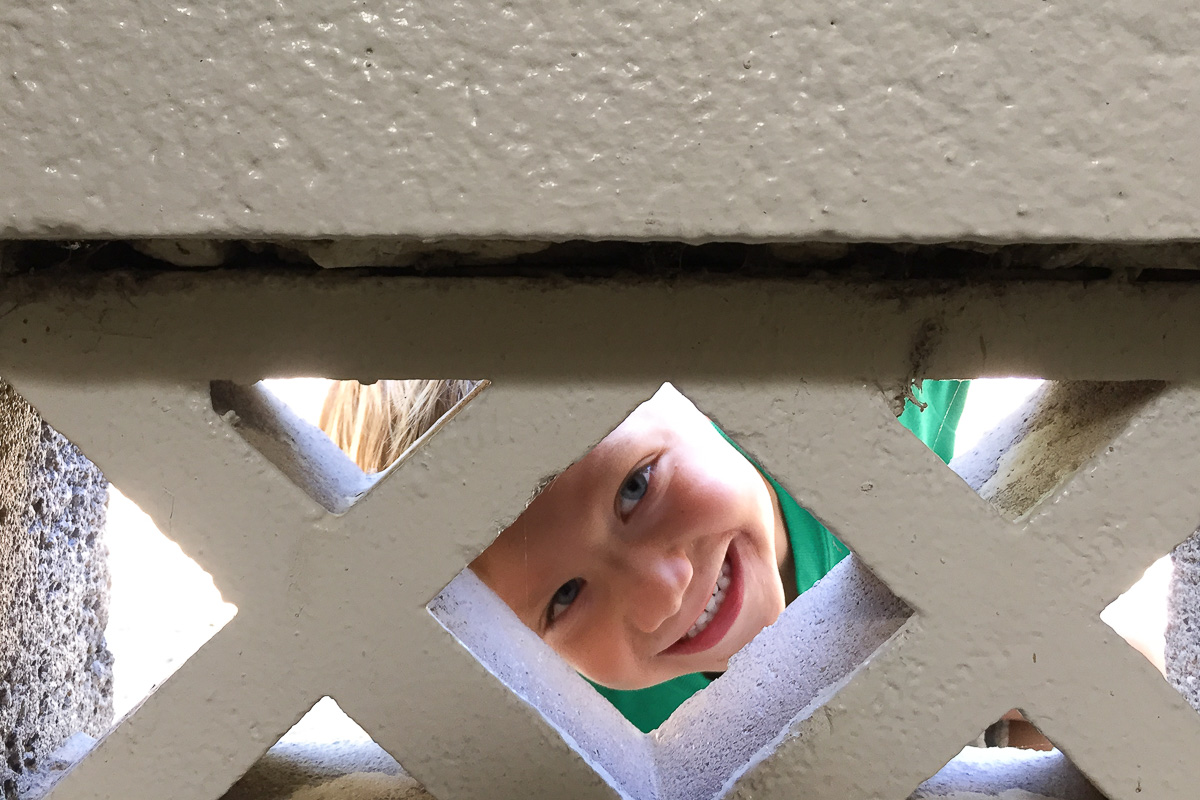 The carpool rides to and from camp were filled with obnoxious Parry Gripp music on repeat. Gotta love 10 year old boys. 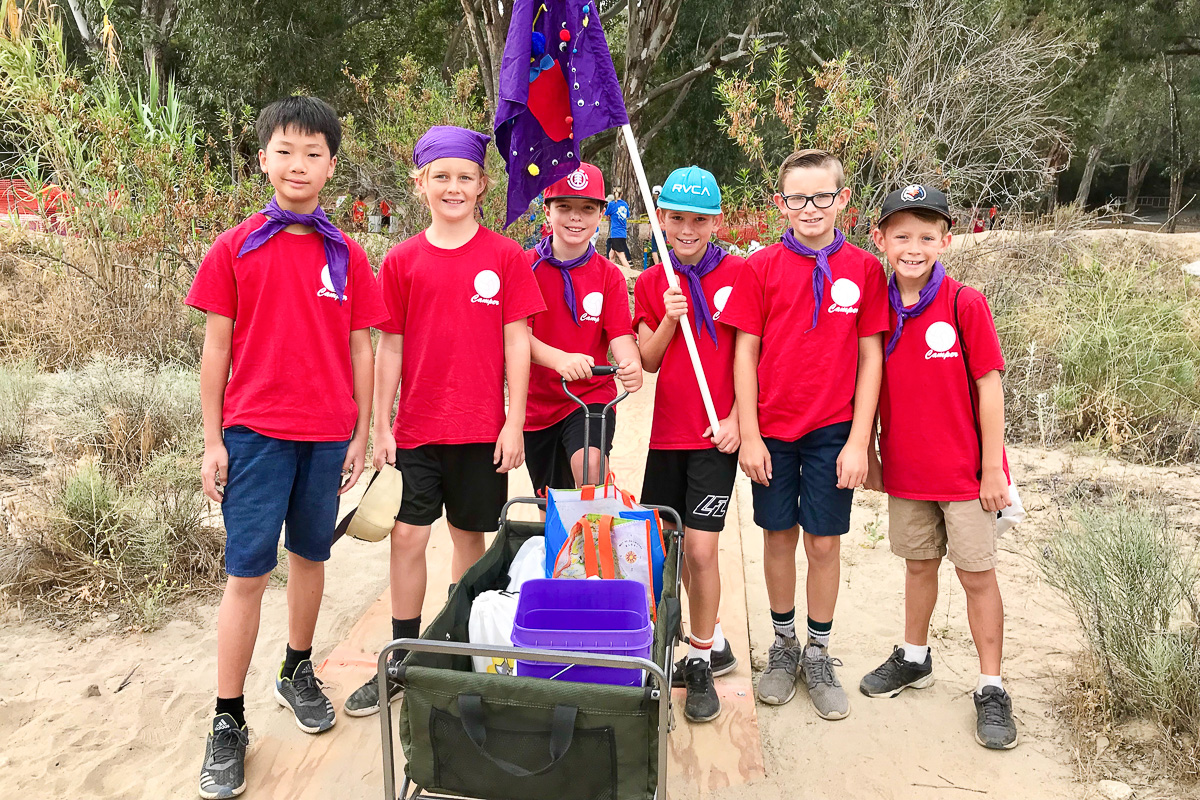 I was happy to get away for a girls’ weekend after a long week of early mornings, packed lunches and daily scout camp laundry. We celebrated my friend Megan’s 30th birthday in San Diego. 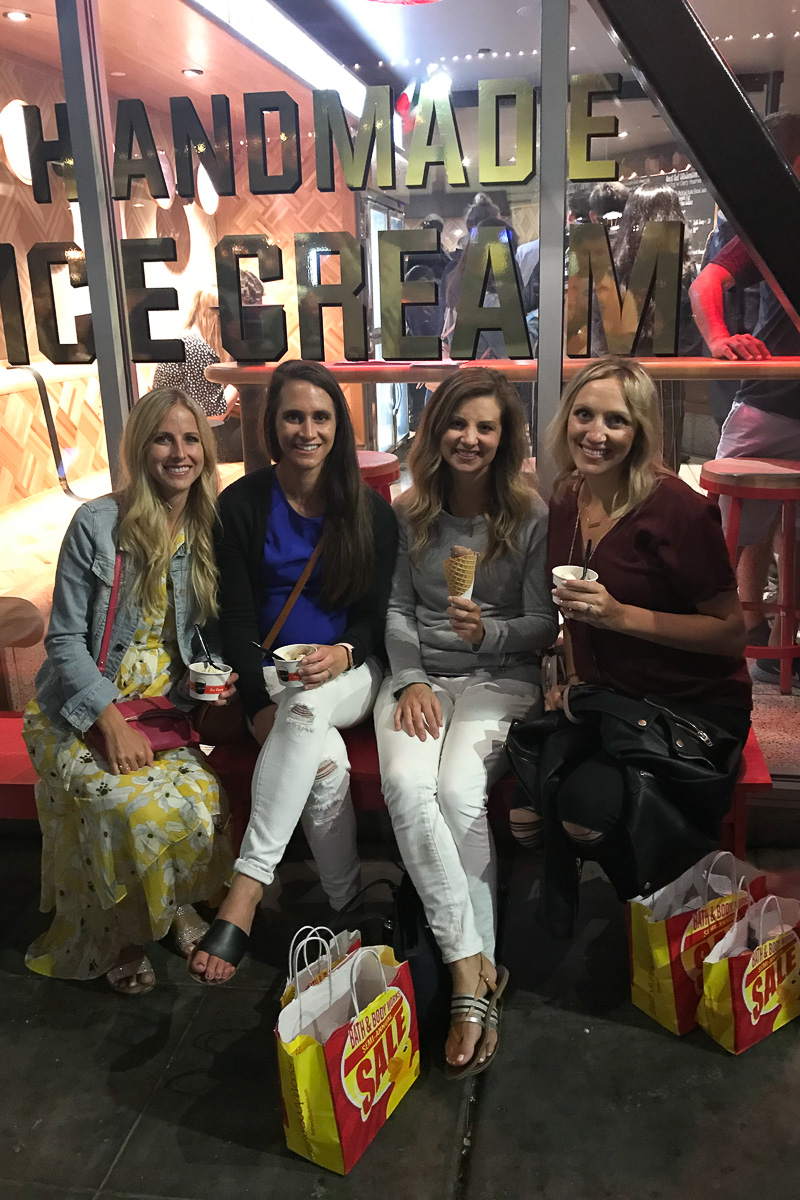 We hit Coronado Beach during full June gloom. There was no dipping our toes in the ocean, but we bundled up and enjoyed the view. 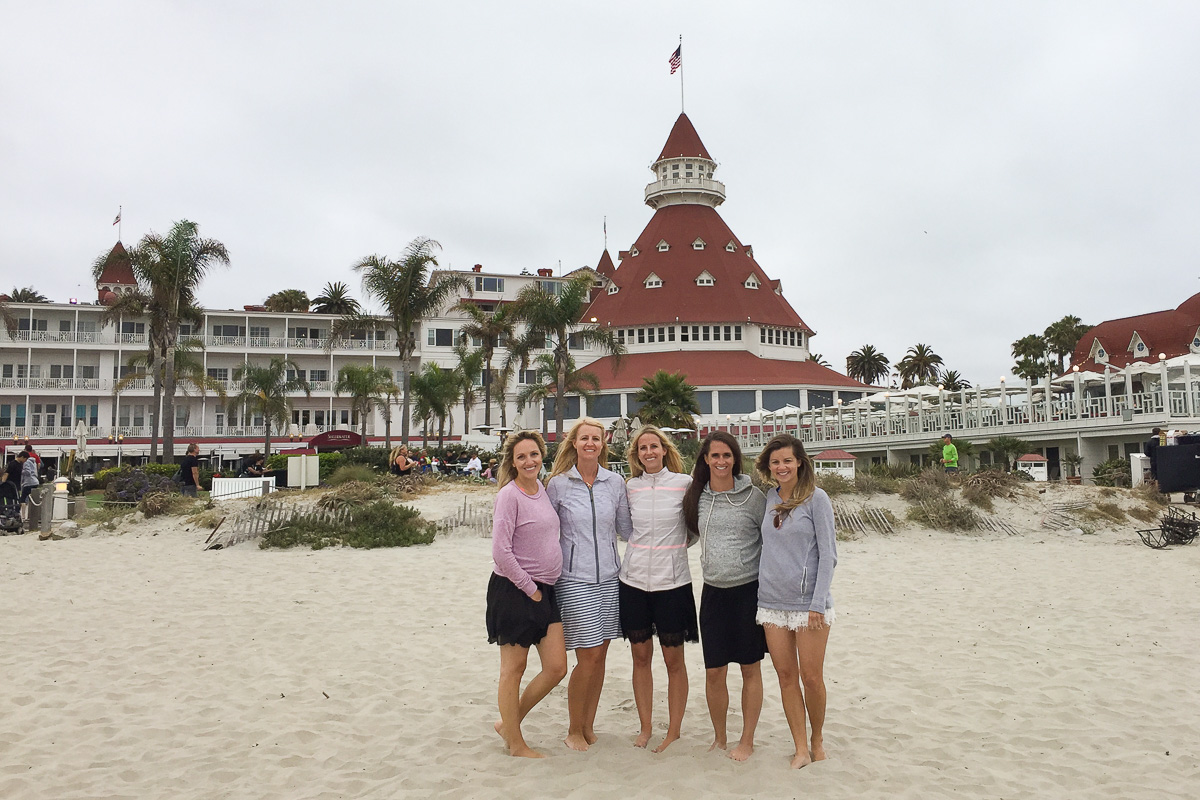 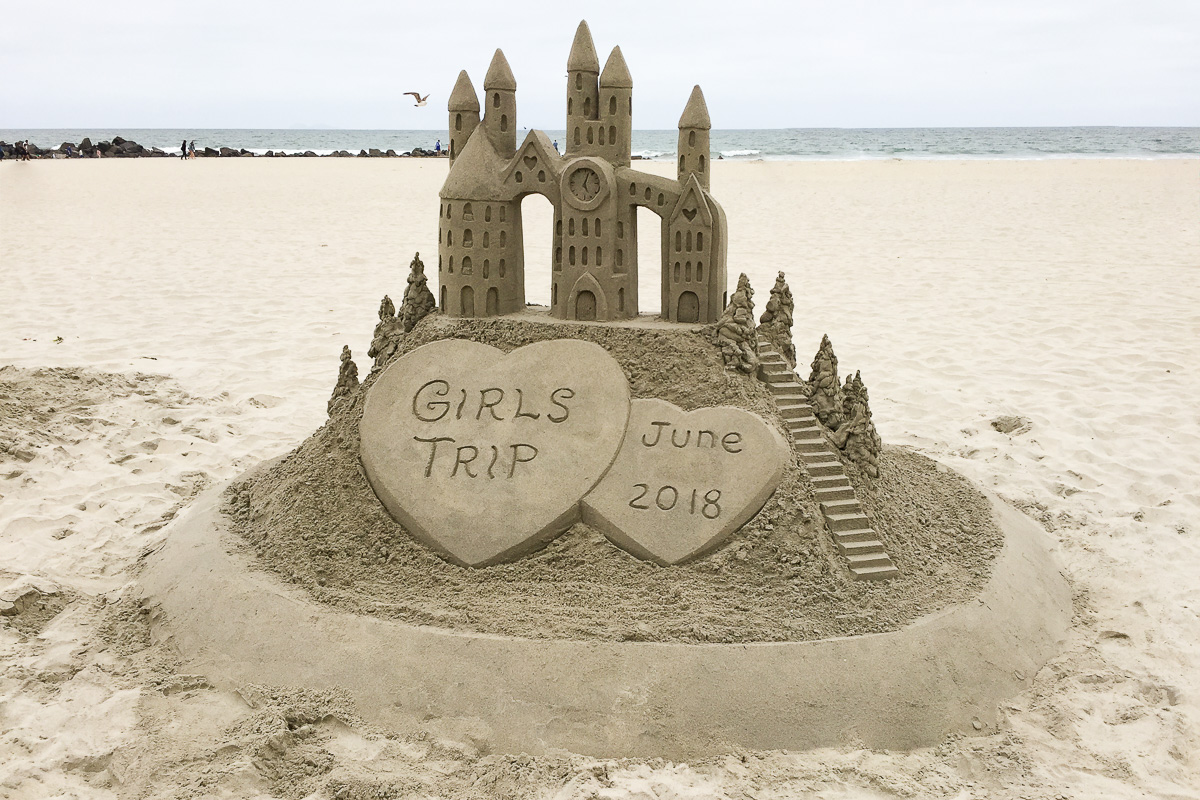 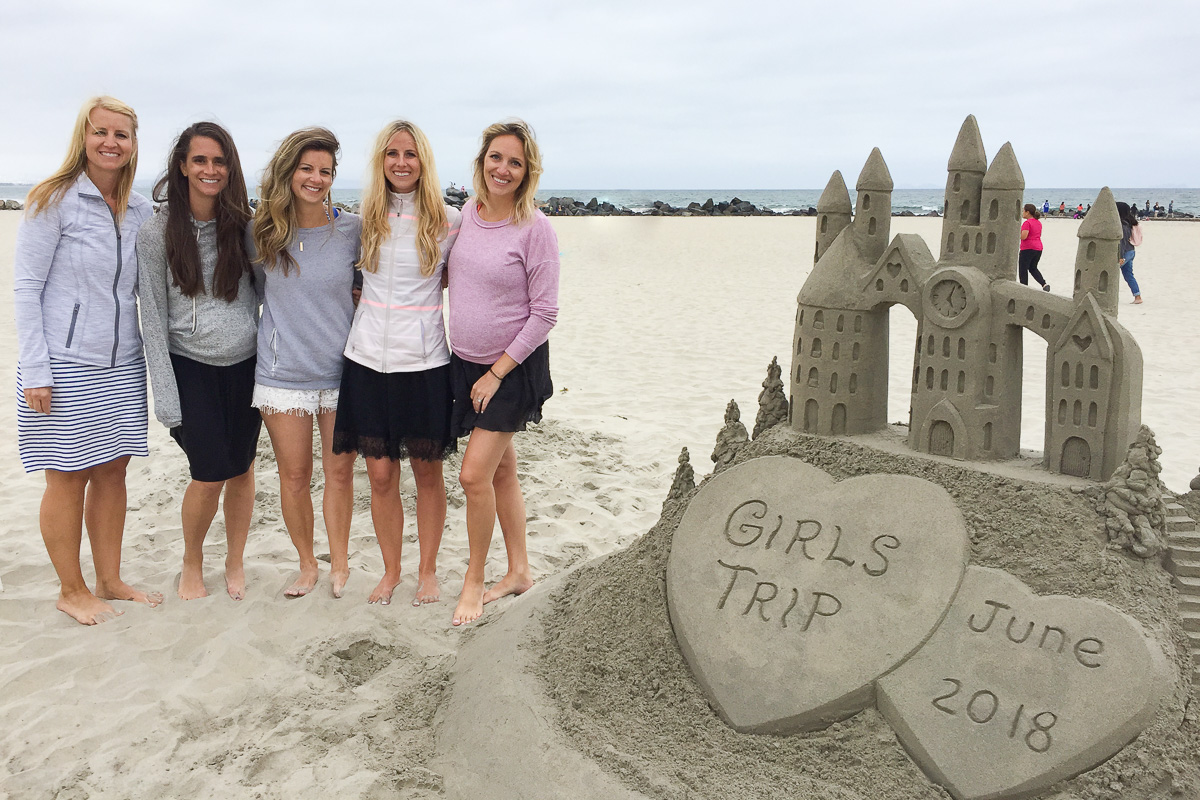 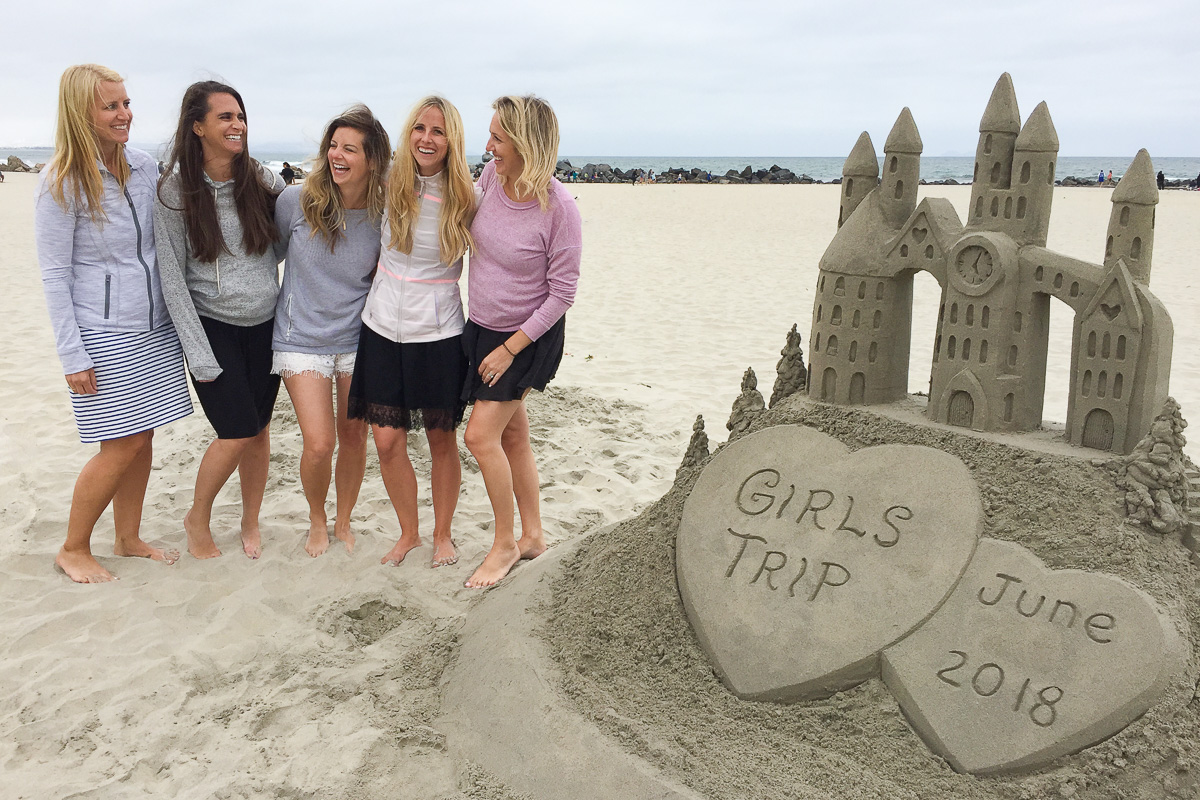 Our first month of summer in 10 years without an afternoon napper was a success. We could leave the house mid-morning, or even afternoon, and not have to worry about getting home for nap time. That is some life-changing freedom!