Outdoor concerts are always on our summer bucket list and we were lucky enough to attend two big concerts this year.

First was a Pentatonix concert. Troy and I have been following them since before they were famous and we’ve wanted to see them live for years. When we found out they were coming to perform at a nearby amphitheater, we snagged some tickets months in advance. As the date drew closer, we realized that Troy had scheduled a business trip during the week of the concert. I wasn’t about to skip out, so I took Blake as my date instead. He is also a Pentatonix fan and I loved sharing his first concert with him. 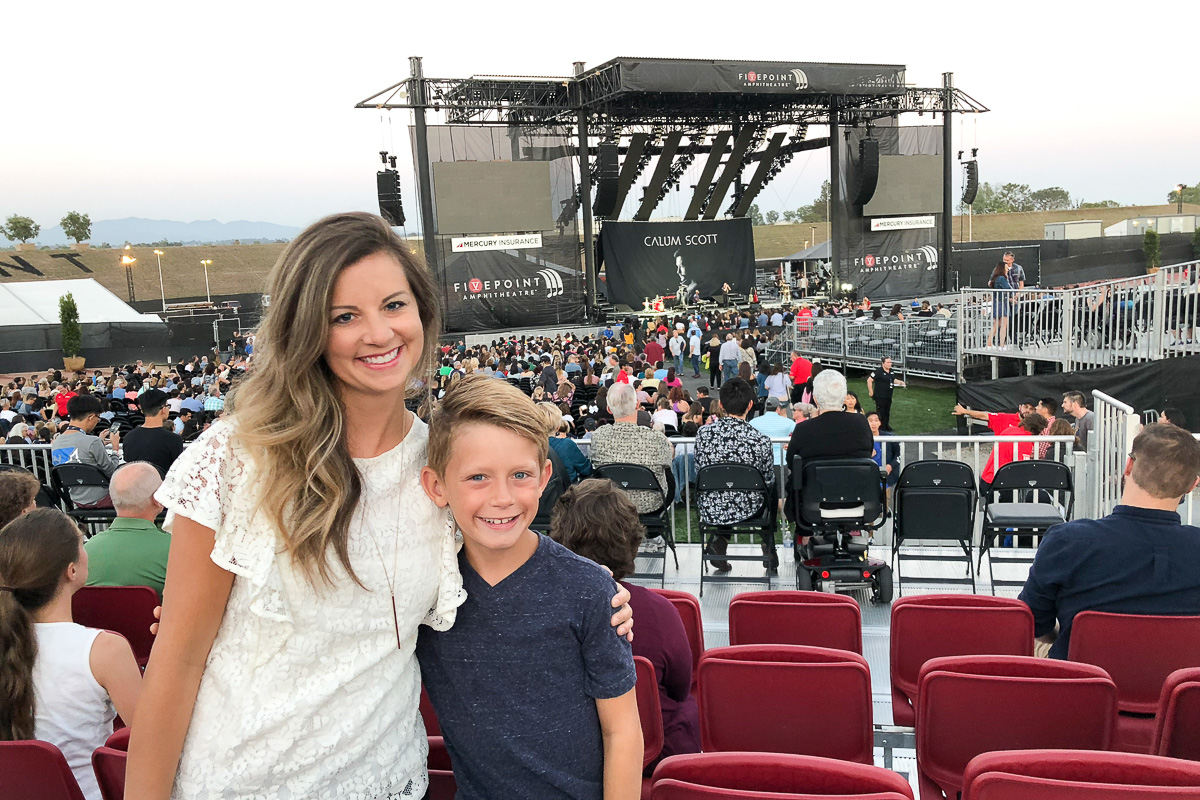 Let’s back up for a minute though and talk about the drive to the amphitheater. The sun was going down and casting the most beautiful glow on the wide open field leading to the parking lot. We were stuck in a lineup of cars on a long, windy road for quite some time. The excitement built as we basked in that golden hour and inched closer and closer to the concert location. 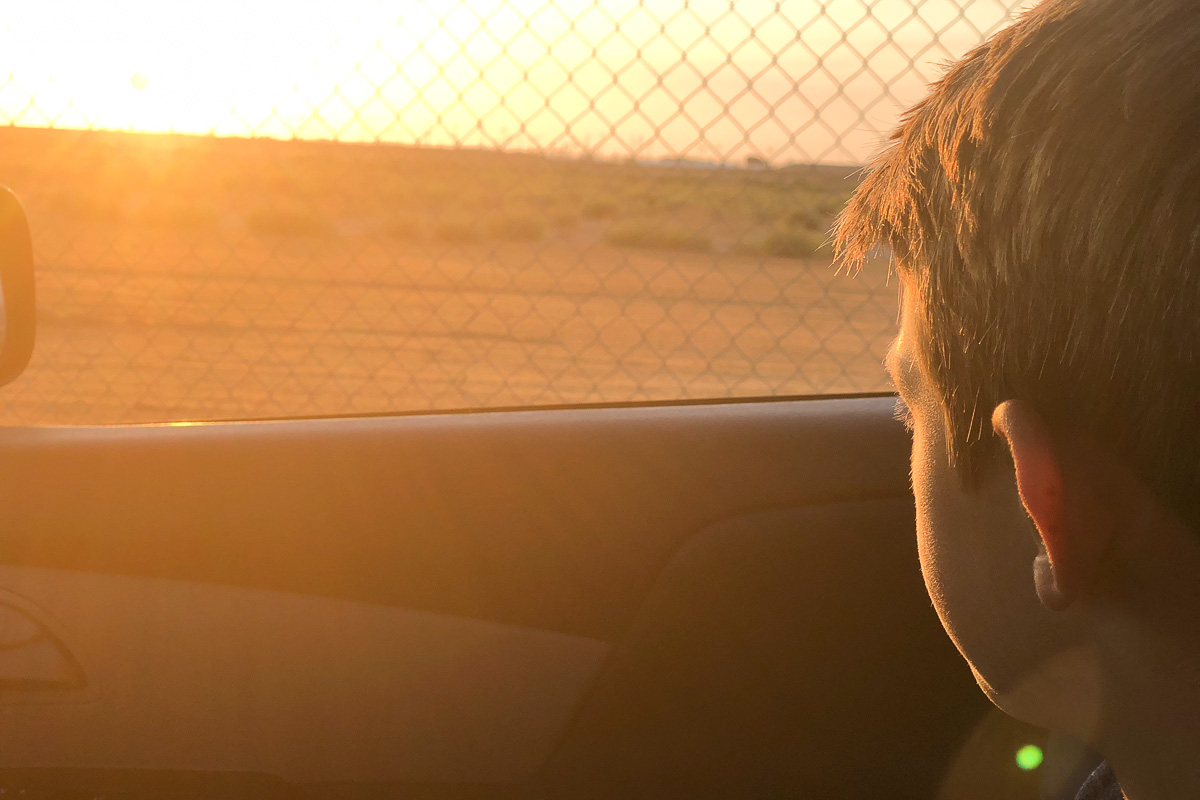 When we think back on that night, Blake and I still talk about those golden fields, our windows rolled down, and Pentatonix music cranked up in the car on the way in. 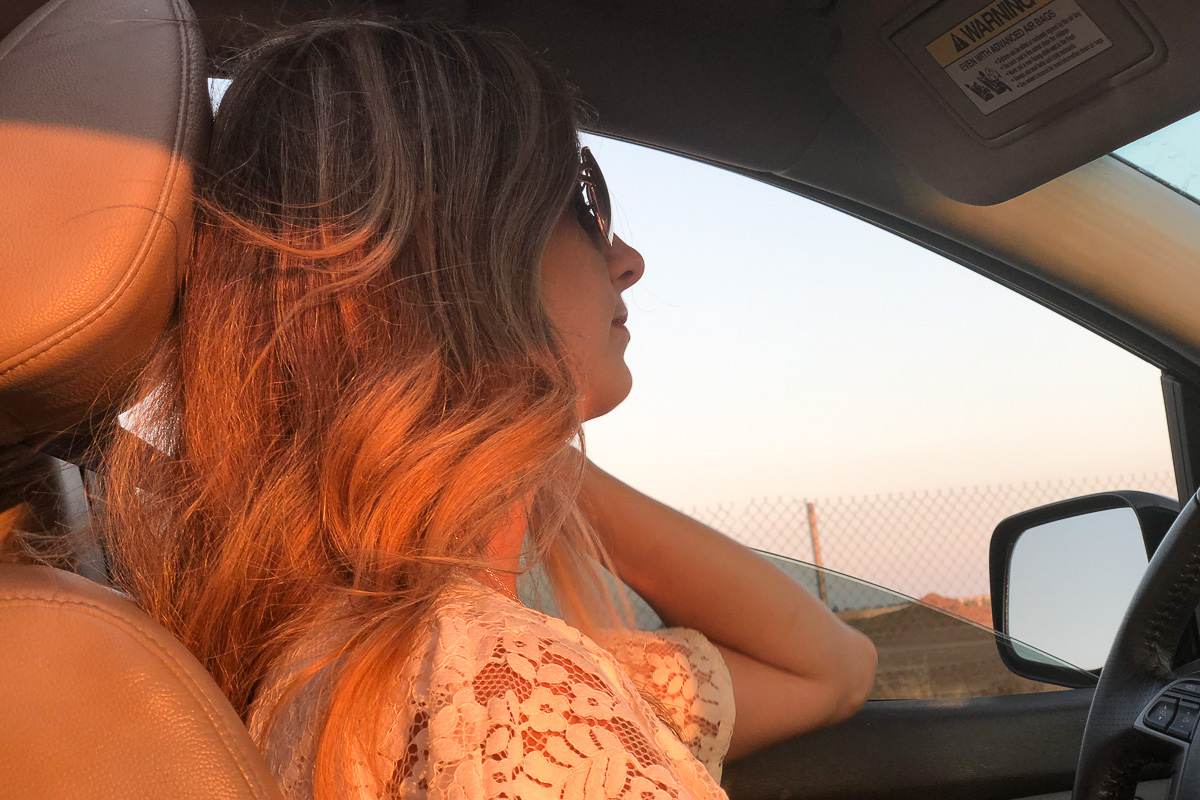 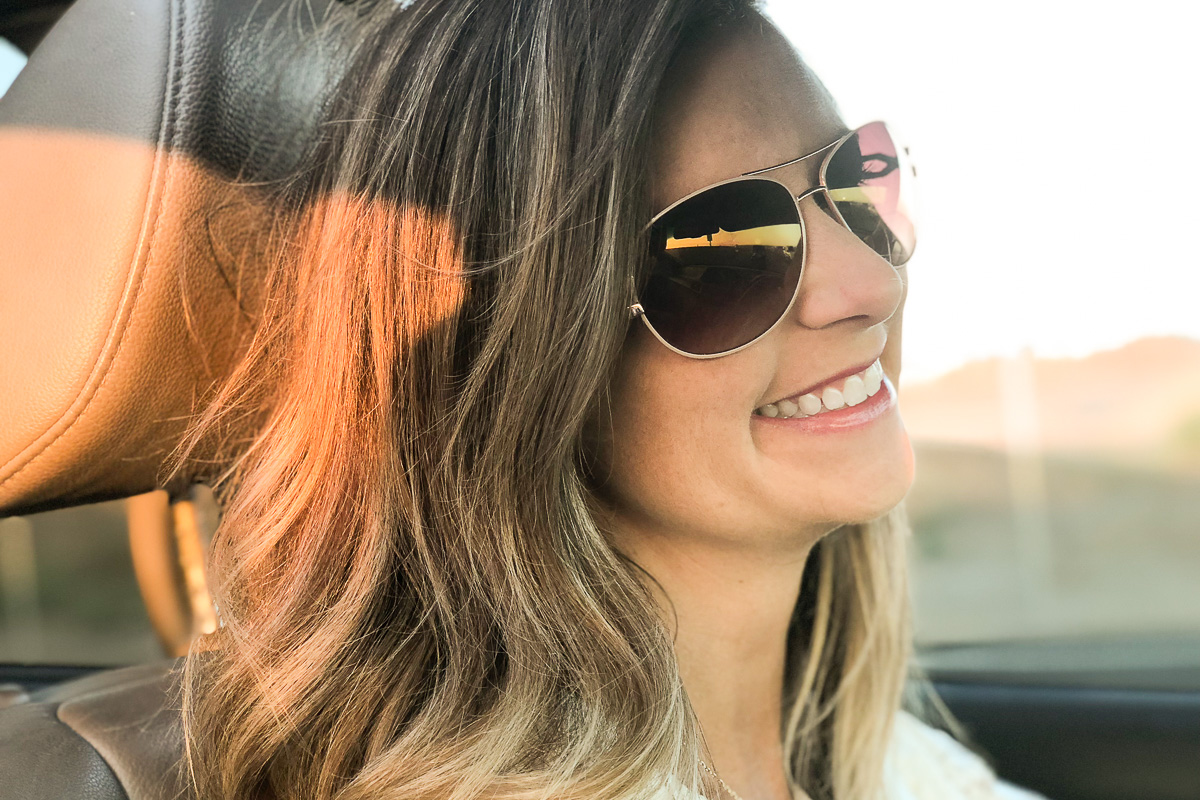 Pentatonix put on a great show. They performed all of our favorites, including “Hallelujah,” which I think I’ve listened to about 100 times over the years. 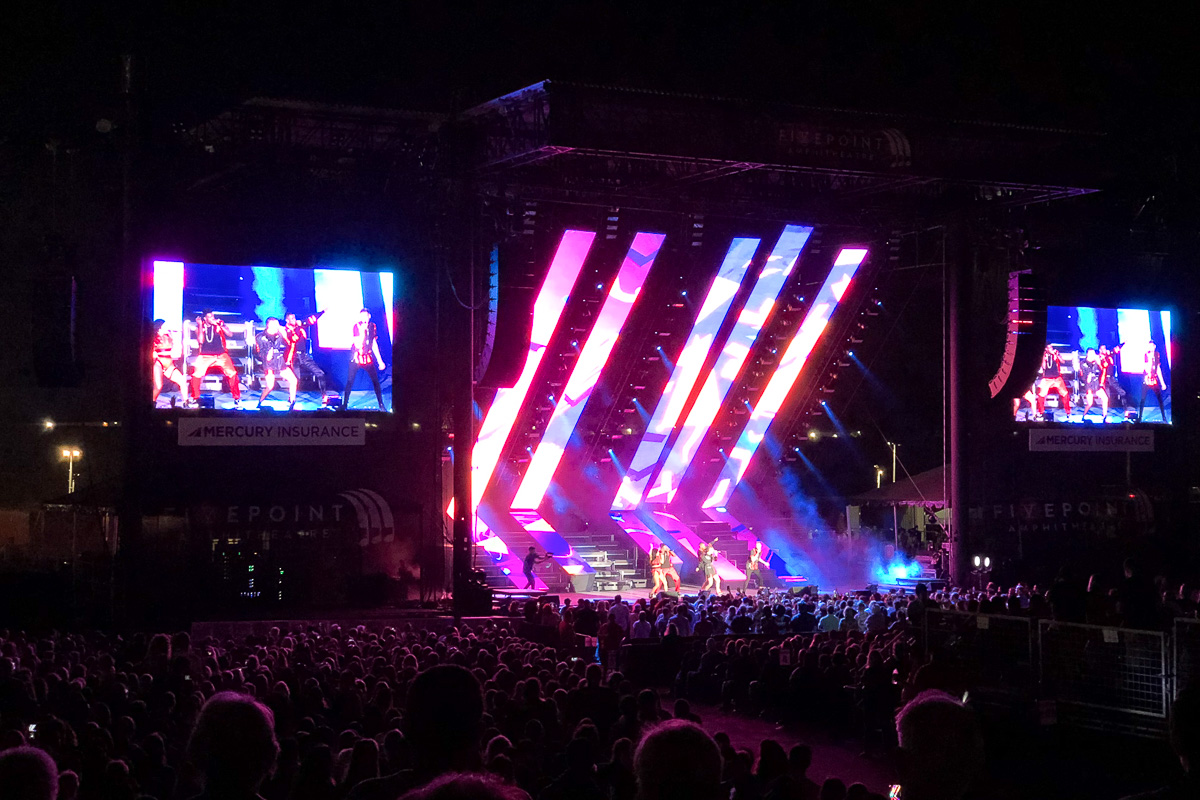 A few weeks later, we saw Gavin DeGraw at the Deer Valley Ampitheater in Park City. This time, Troy could go and we took Blake and Nash with us. 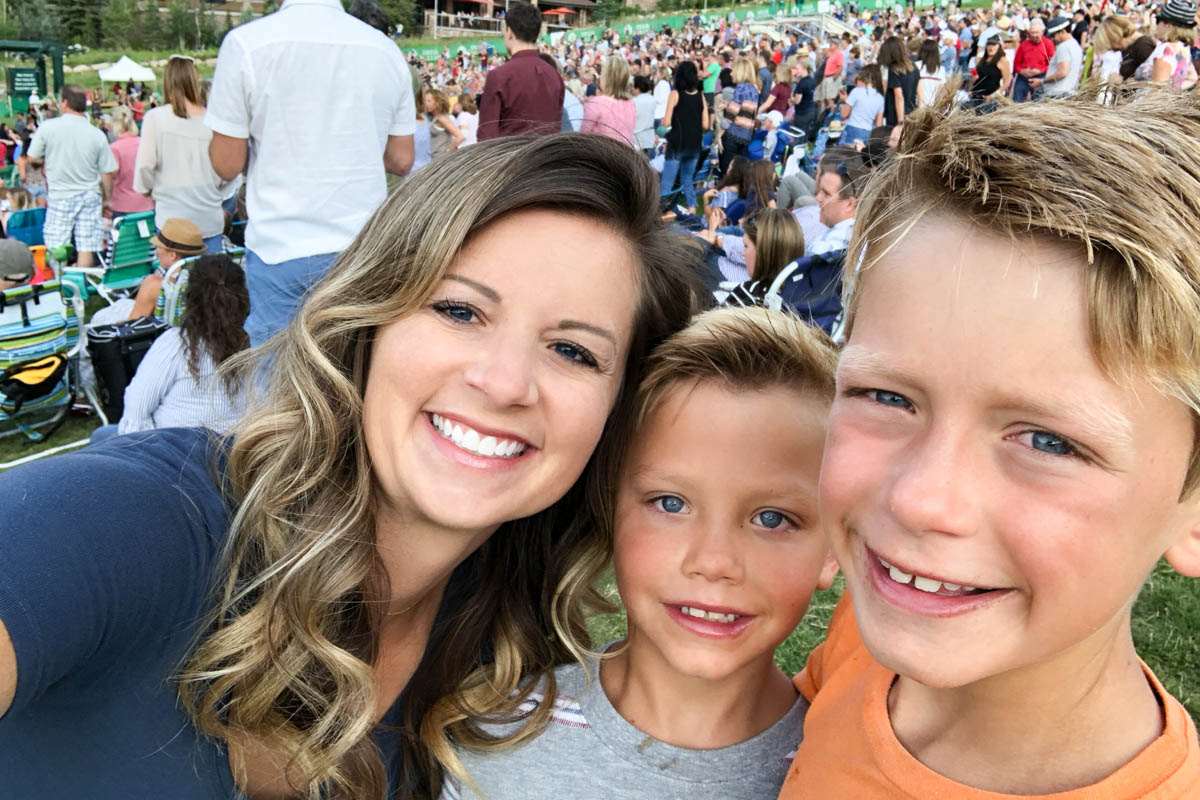 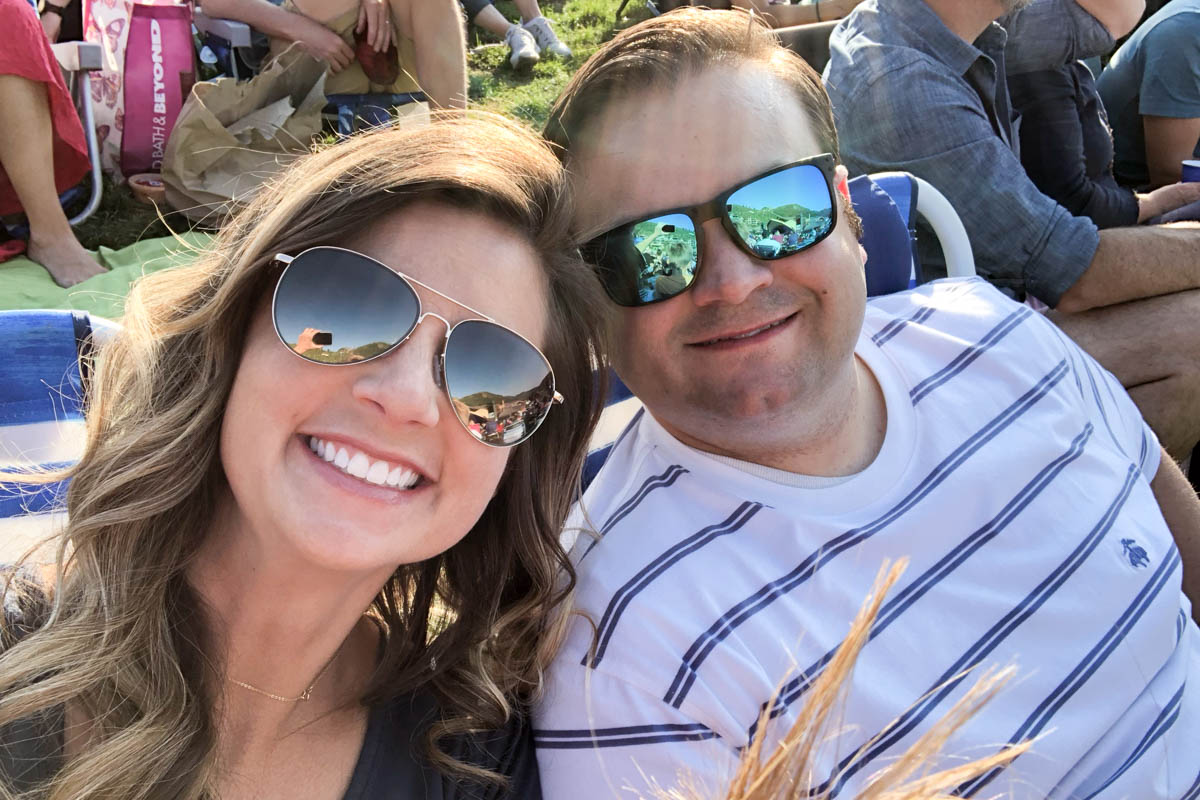 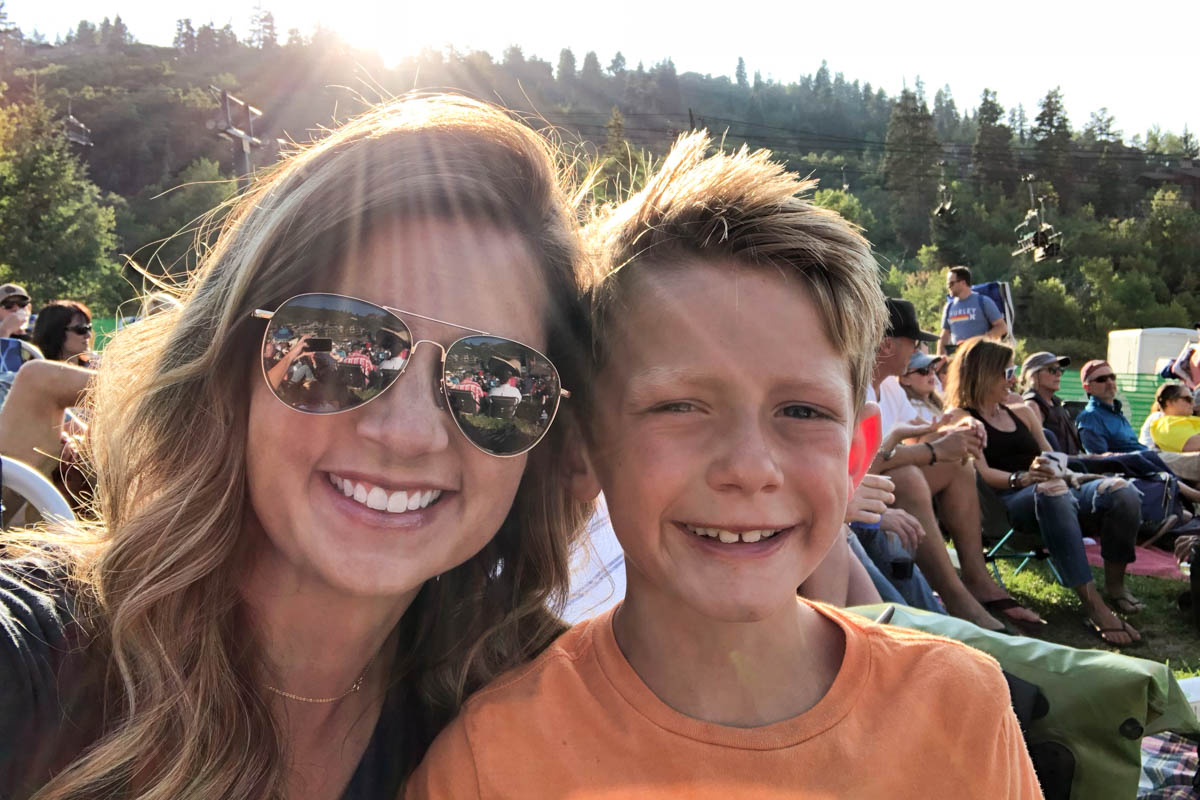 That setting high in the mountains could not be beat. 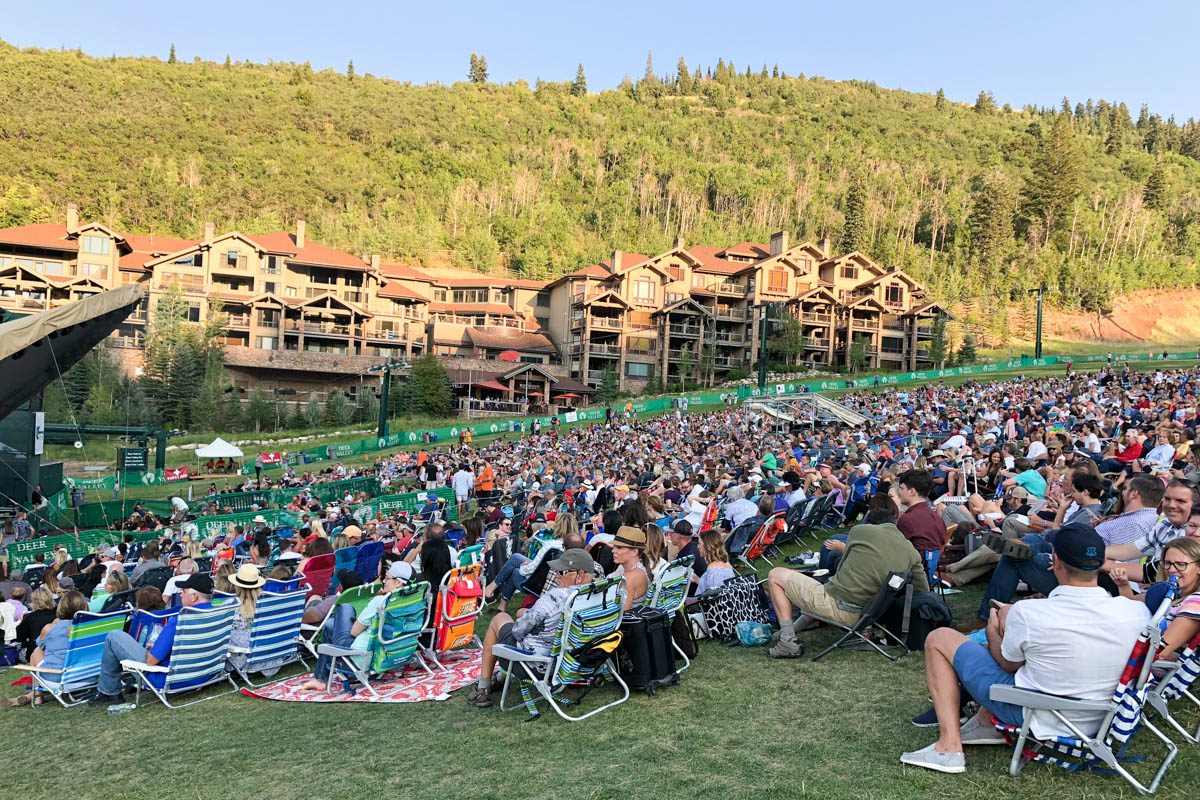 We got there nice and early to secure a good spot on the hill and Nash poured over a Calvin and Hobbes comic book while we waited for the concert to begin. 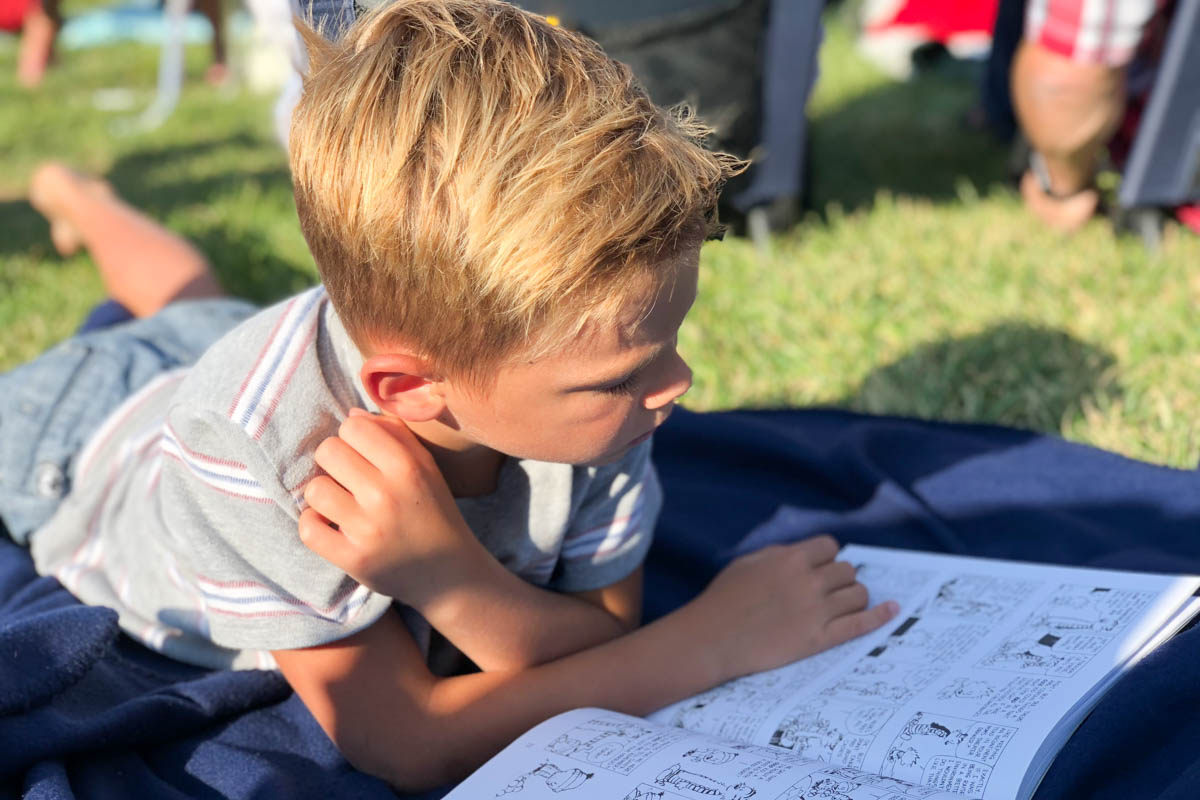 He has read that comic book at least a dozen times since then and still says it’s his favorite “book.” 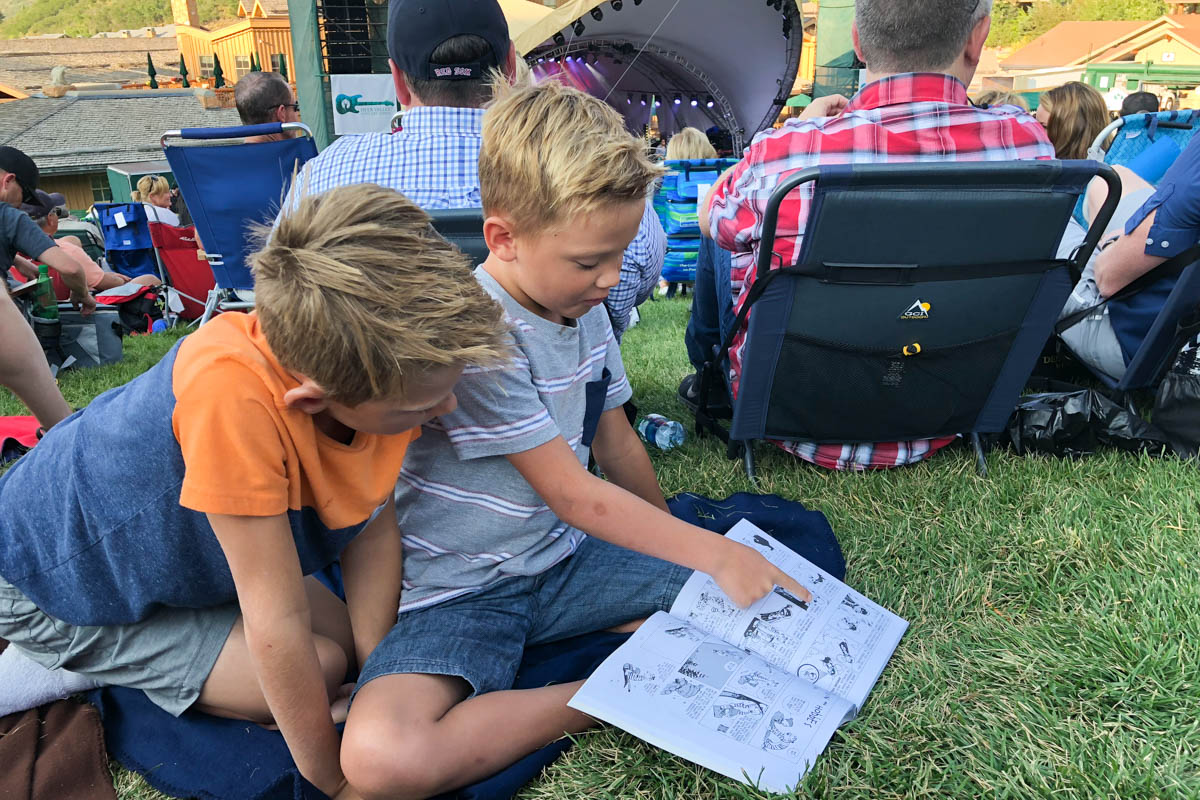 We also played some riveting games of Go Fish while waiting for the sun to go behind the mountain. 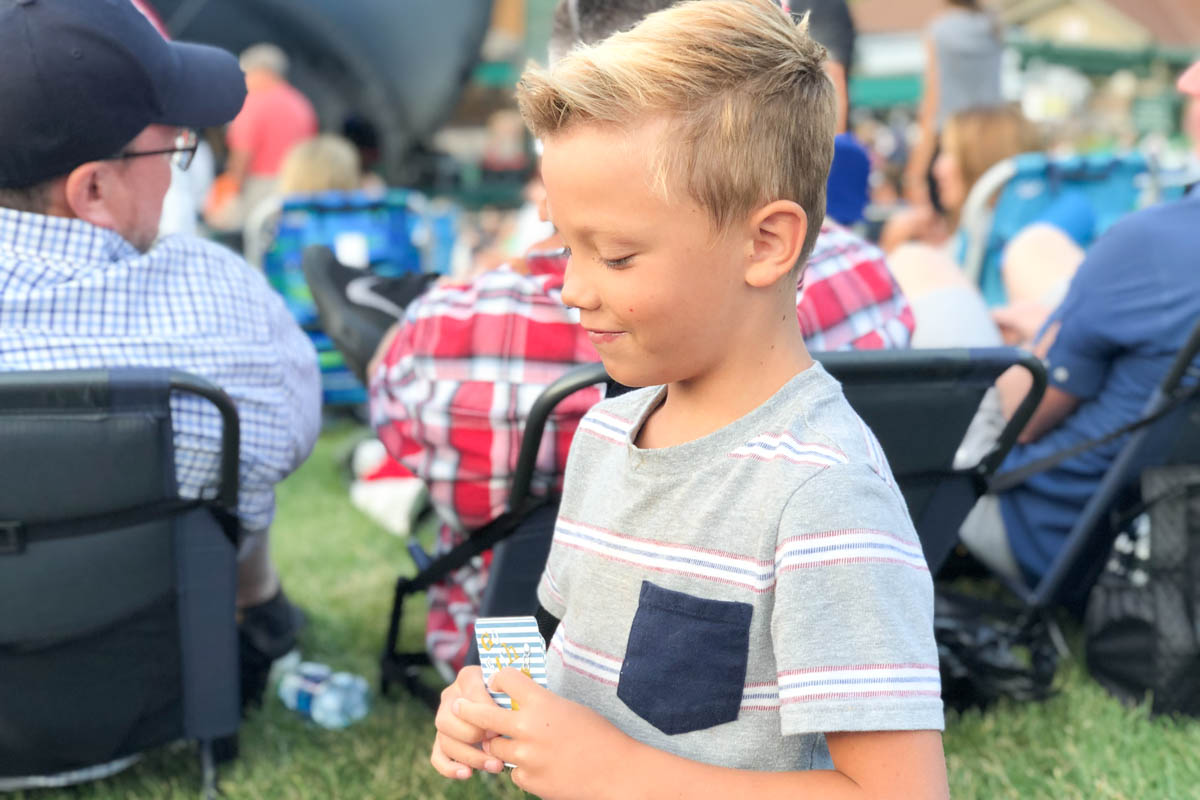 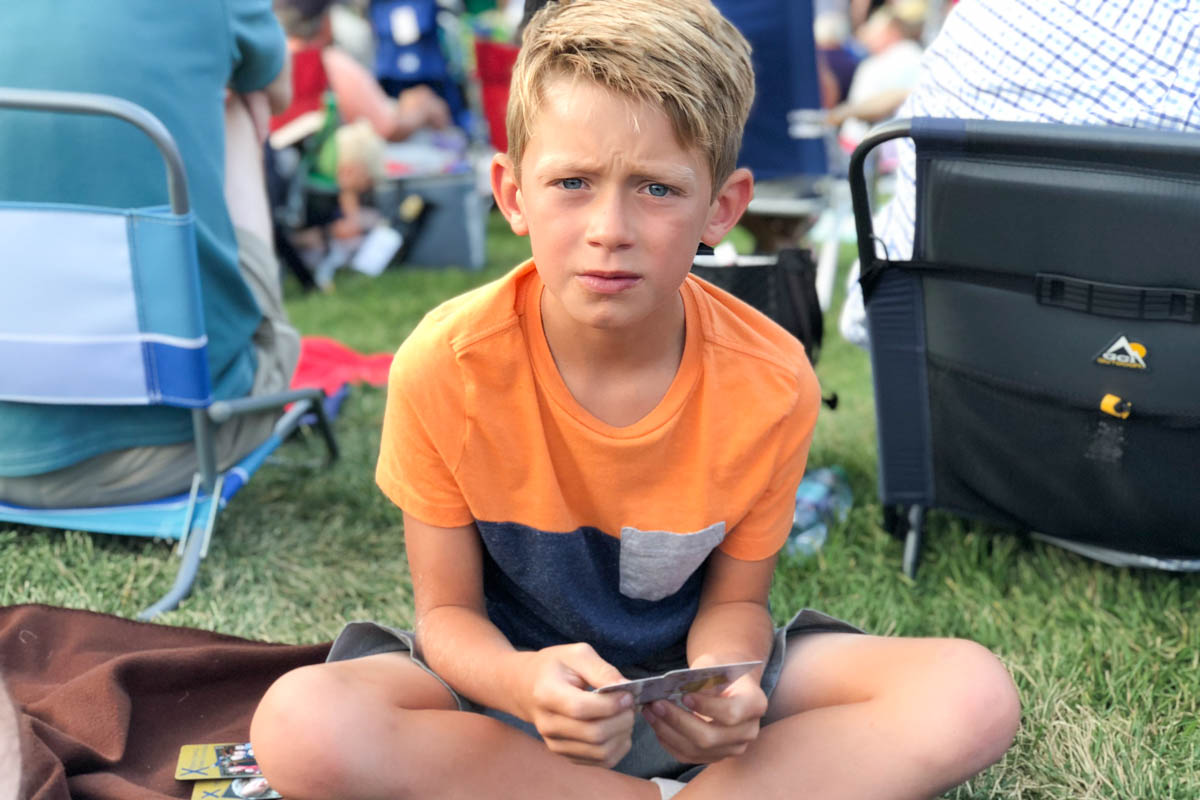 We knew all of Gavin DeGraw’s hits and listened to his less familiar music in the weeks leading up to the concert, so we were able to jam and sing along. We’ve had family dance parties to the song, “Best I Ever Had,” for years, so it was so much fun to hear it performed live and sing the words at the top of our lungs. 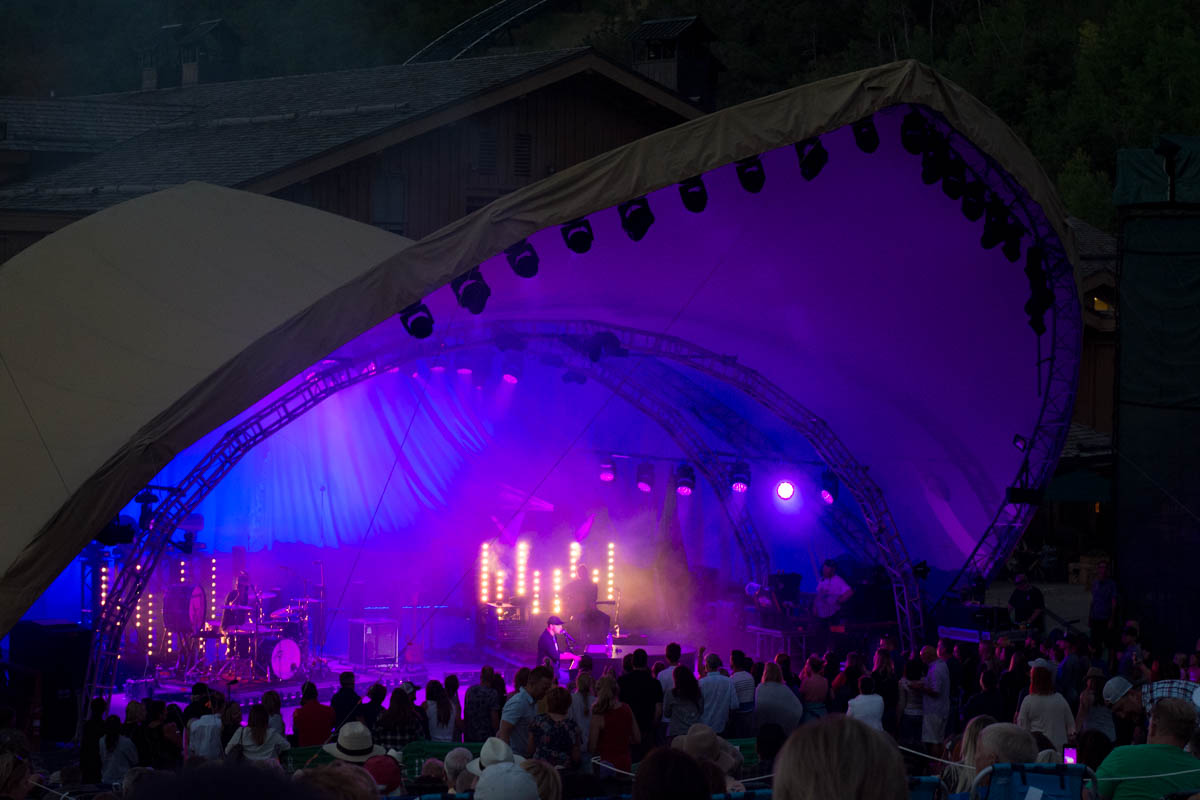 Summer concerts late into the night, with nowhere pressing to be the next morning, bring all the summer vibes. We love that our boys are old enough to join us. And now when we hear songs from either of these artists, it brings us back to those laid back, golden summer nights.