September and October are our hottest months, so the pool was not a bad place to be. 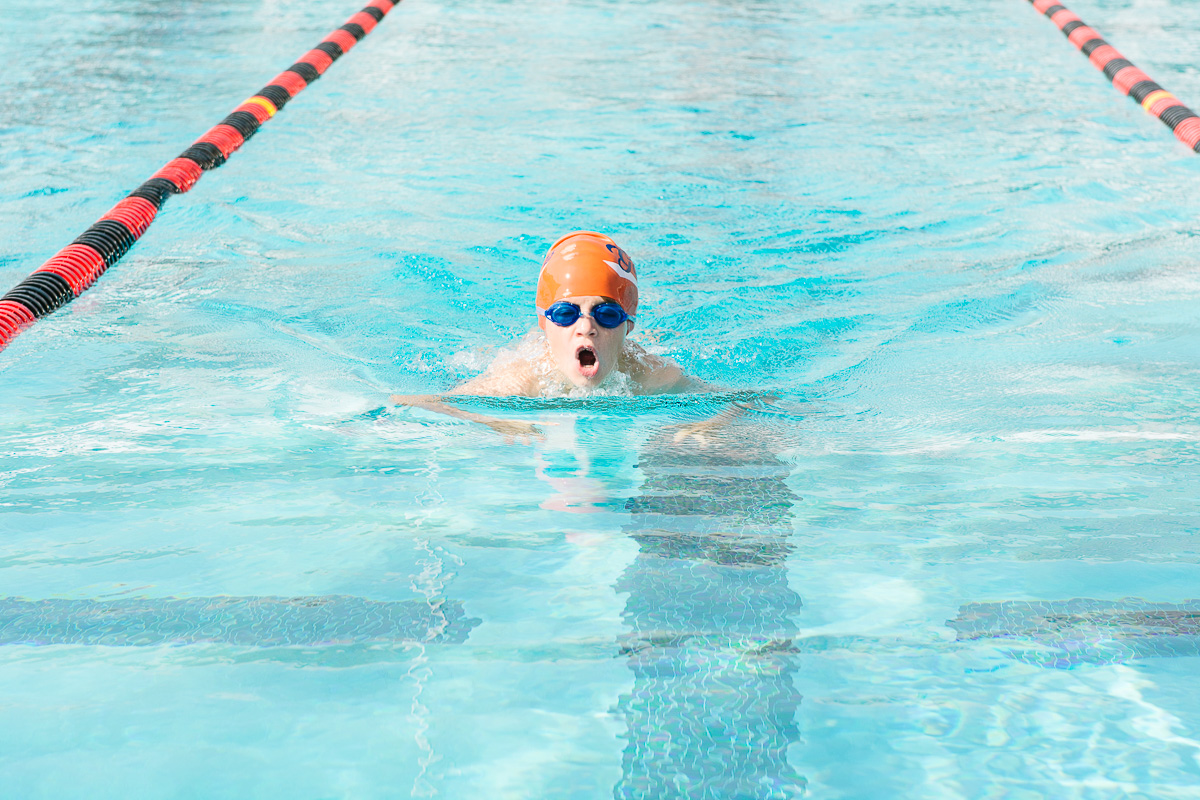 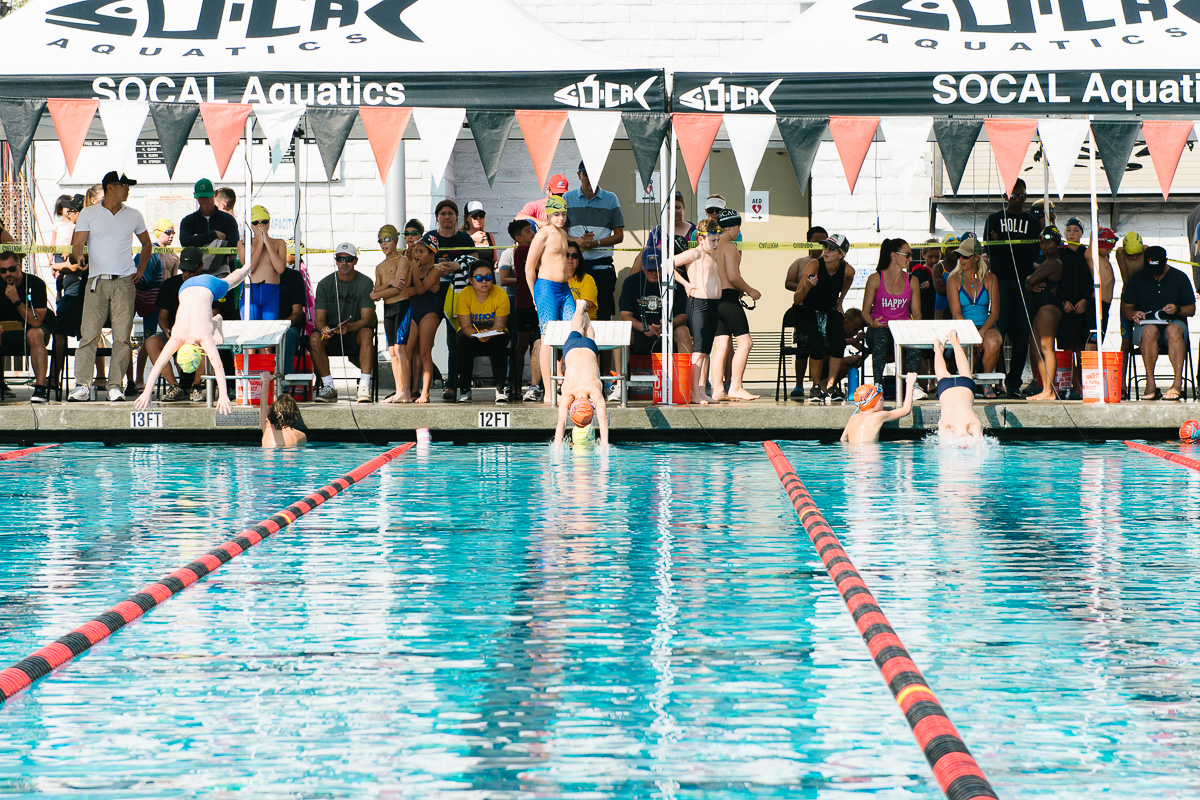 Troy and I had to divide and conquer for a few of Blake’s Saturday meets that conflicted with soccer games. Finn got to tagalong with me and he did not appreciate the early mornings. 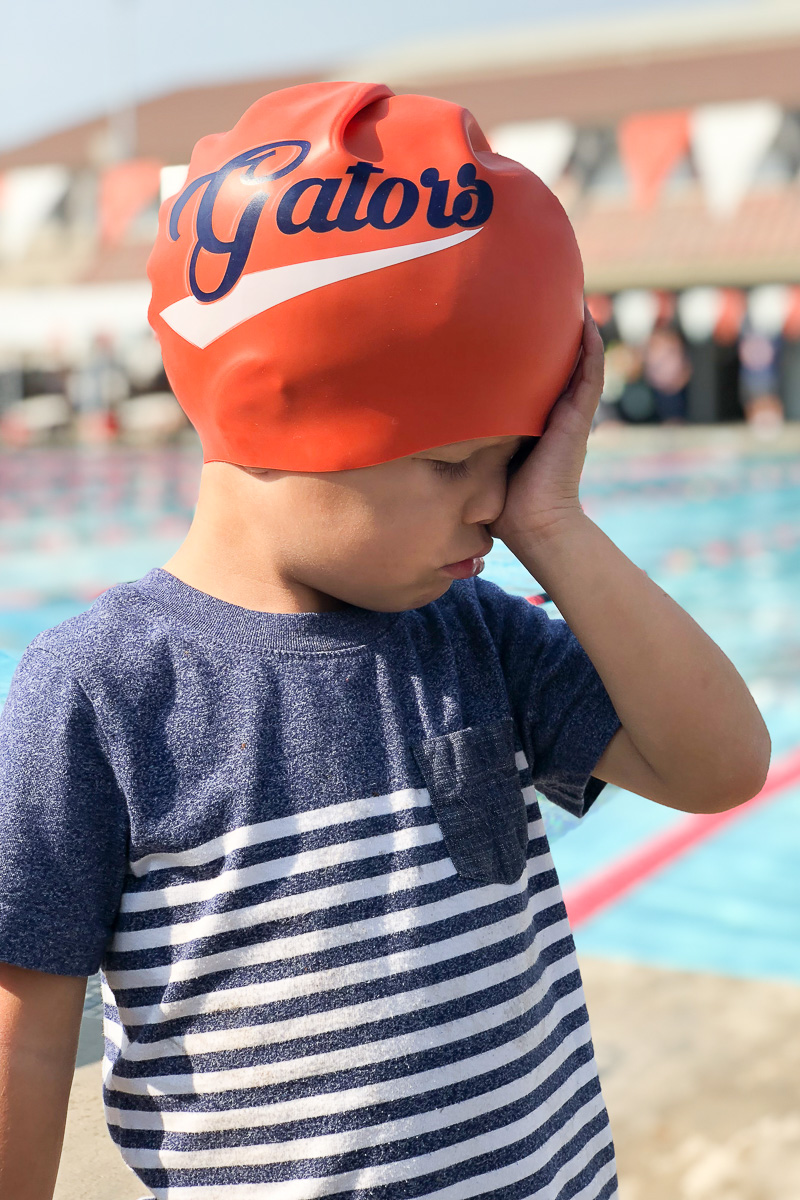 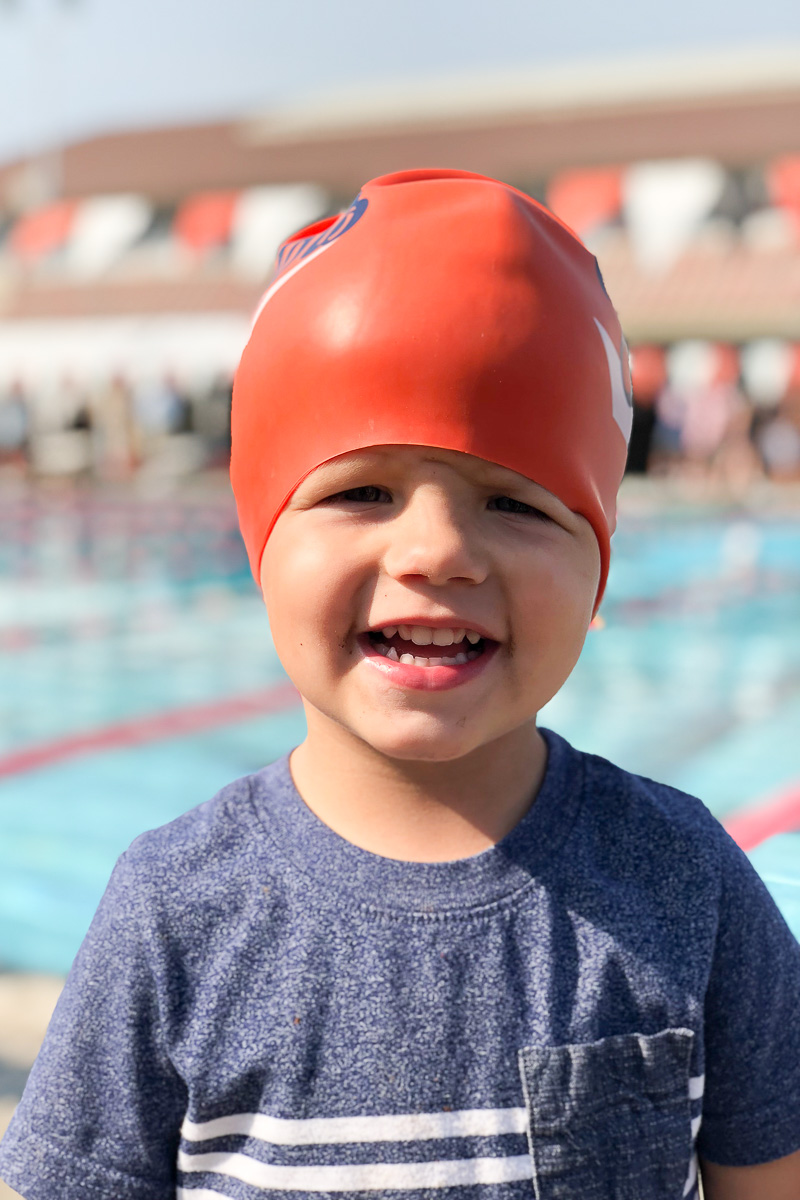 Everyone came along with me to Blake’s last swim meet of the season because Troy was out of town. Crew and Finn entertained themselves under the lifeguard tower. 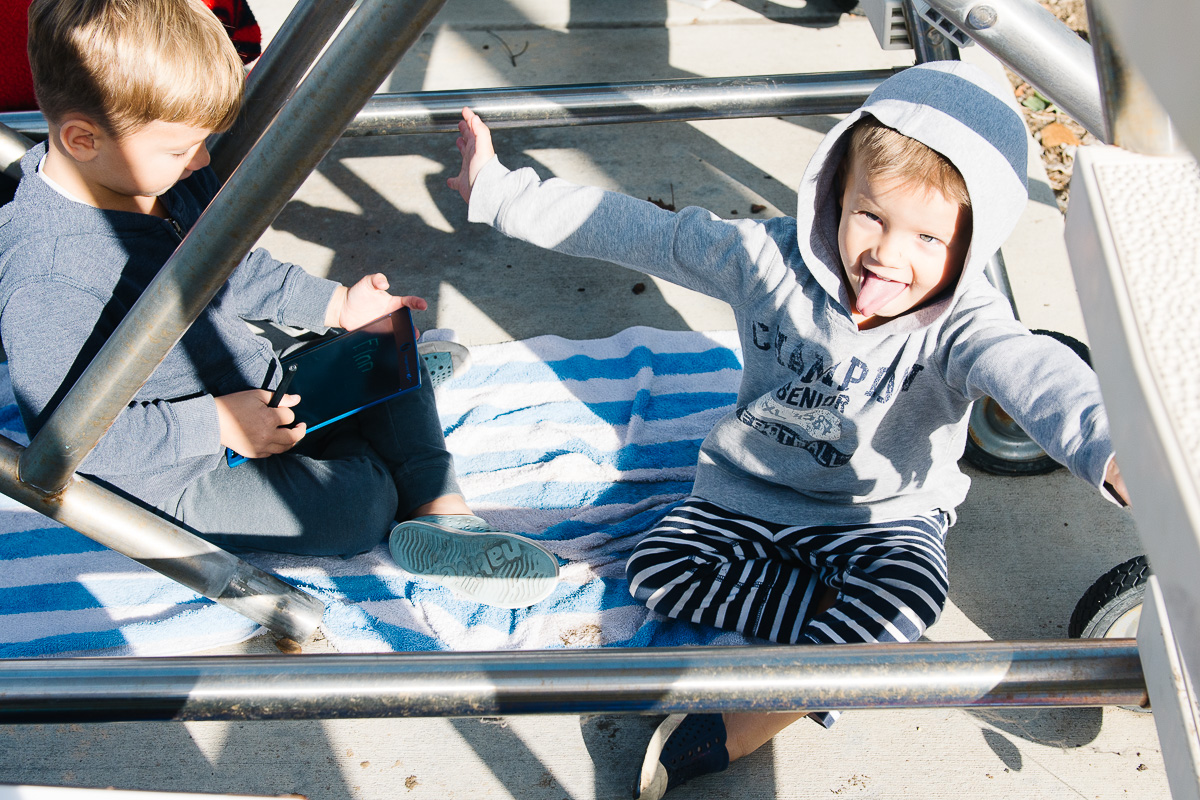 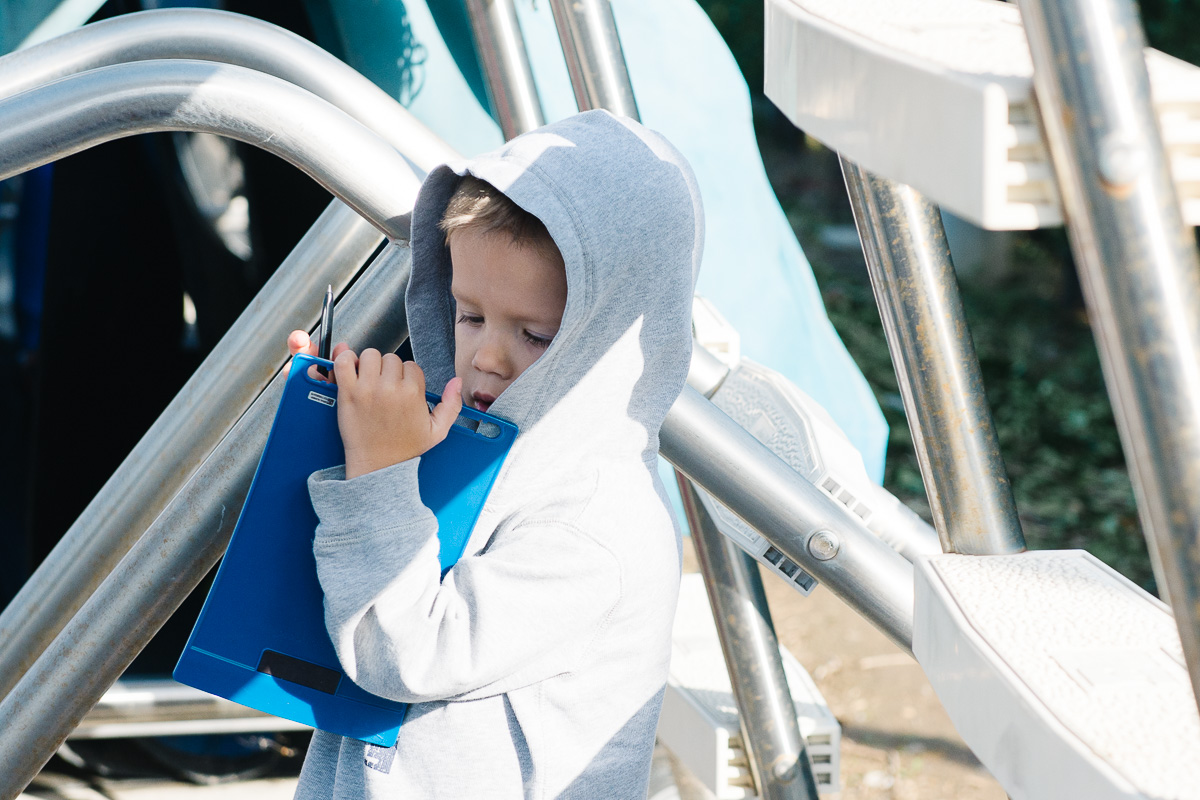 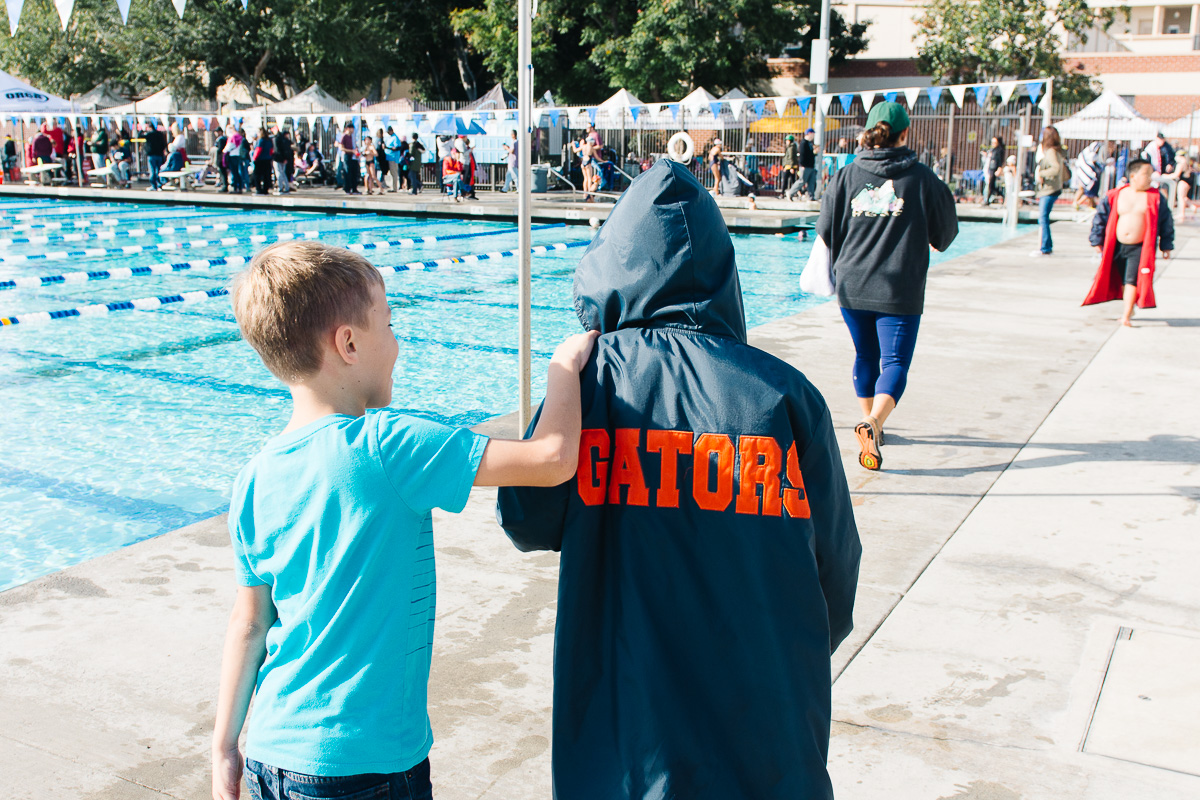 Which, of course, turned into a brother brawl. 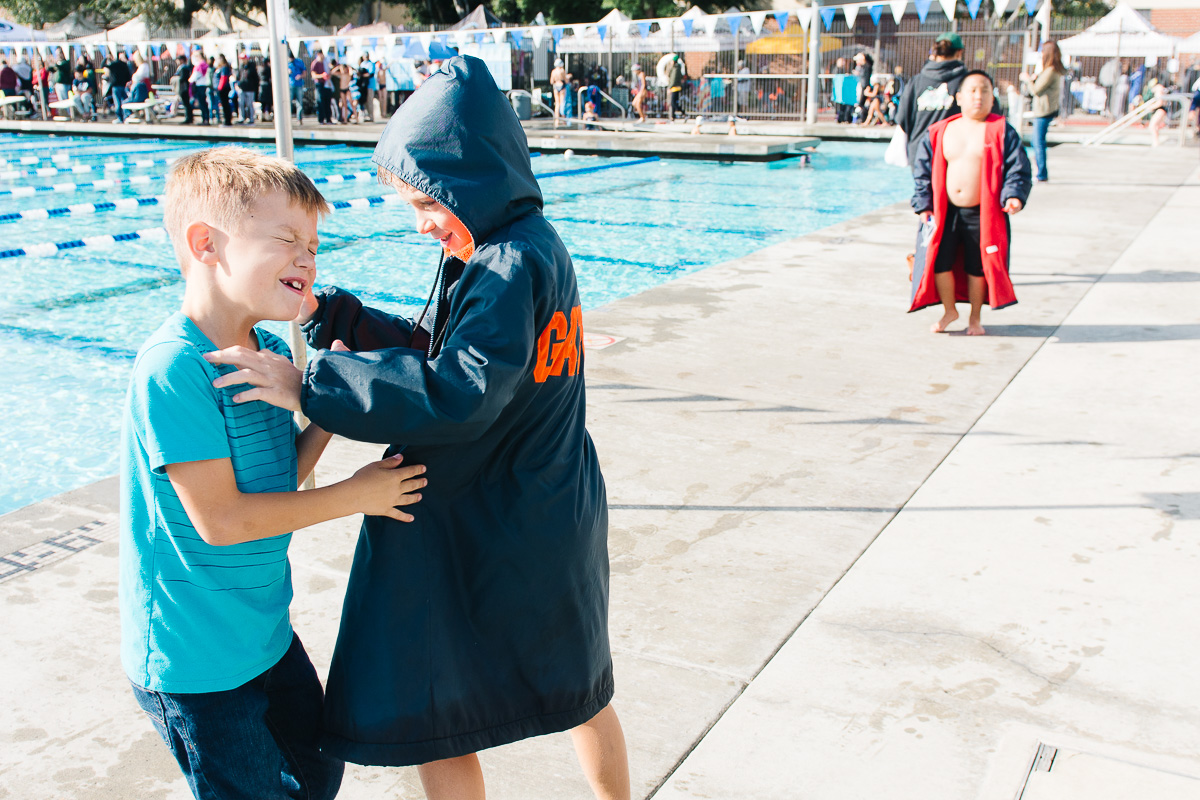 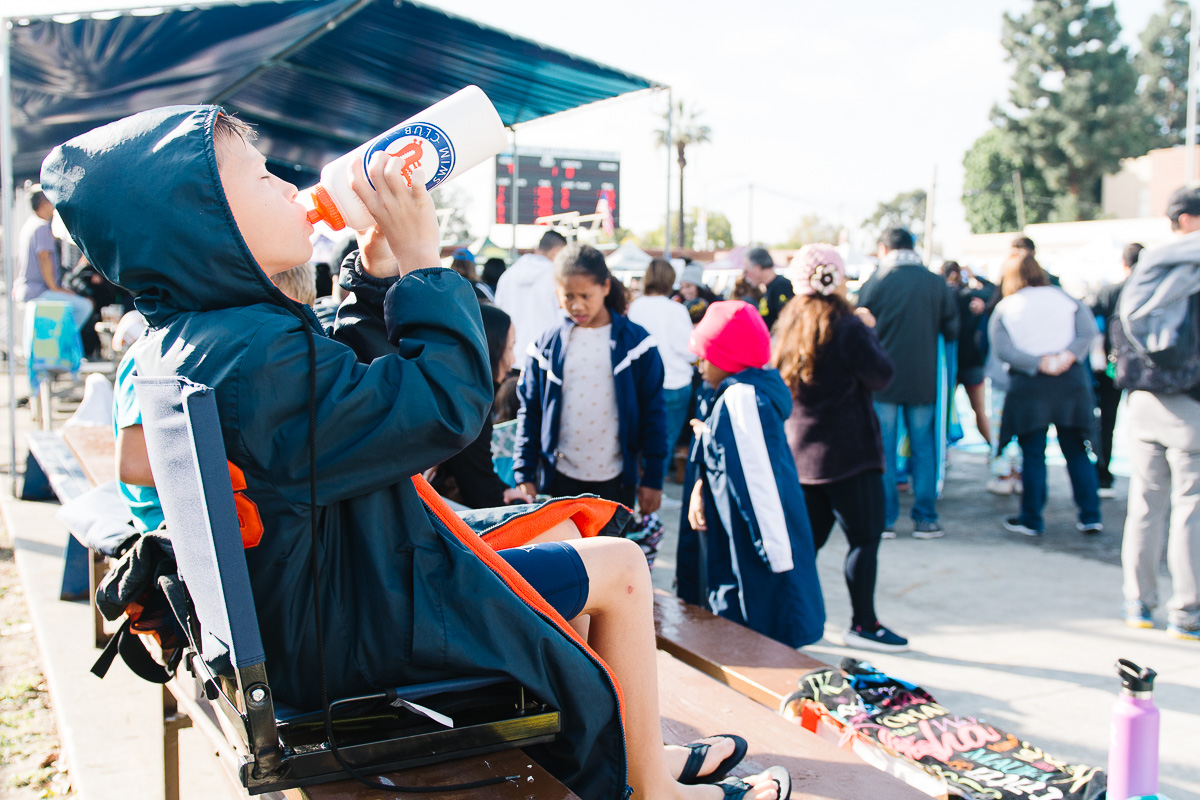 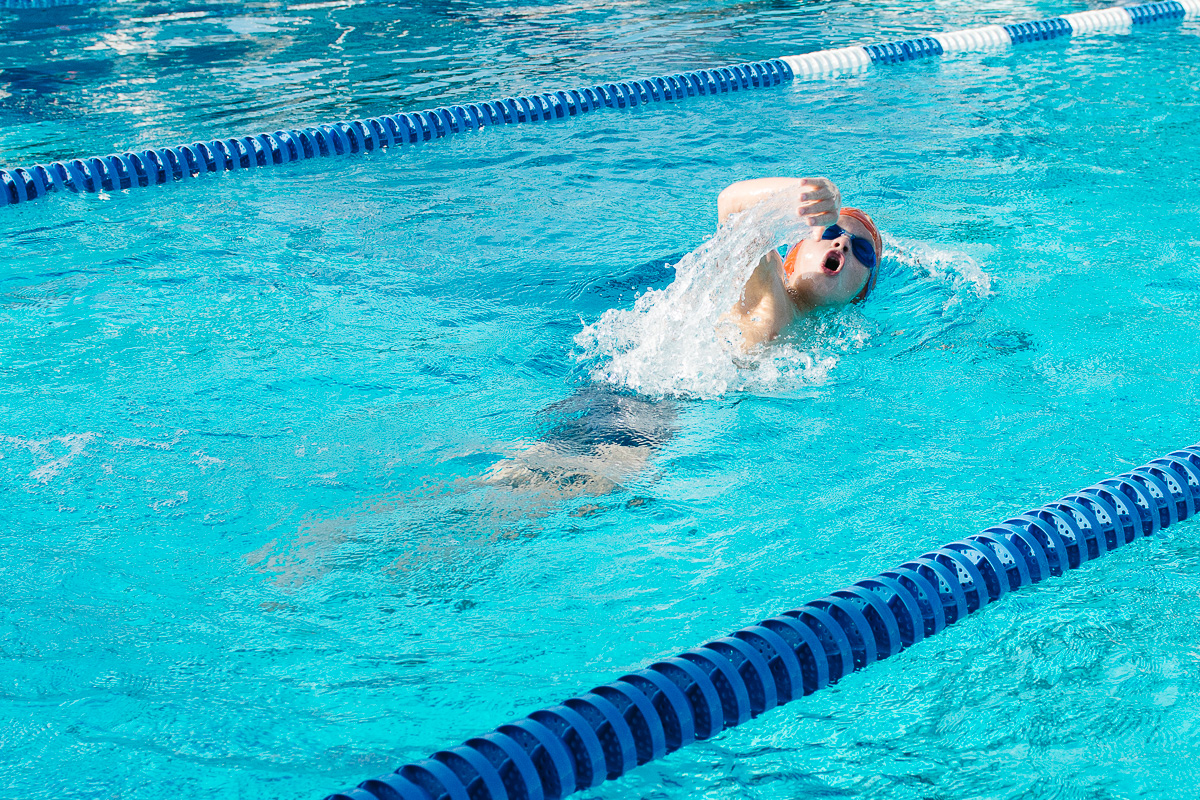 Blake finished his swim season strong. It was his last meet on the Gators Swim Club because he switched to diving in January. 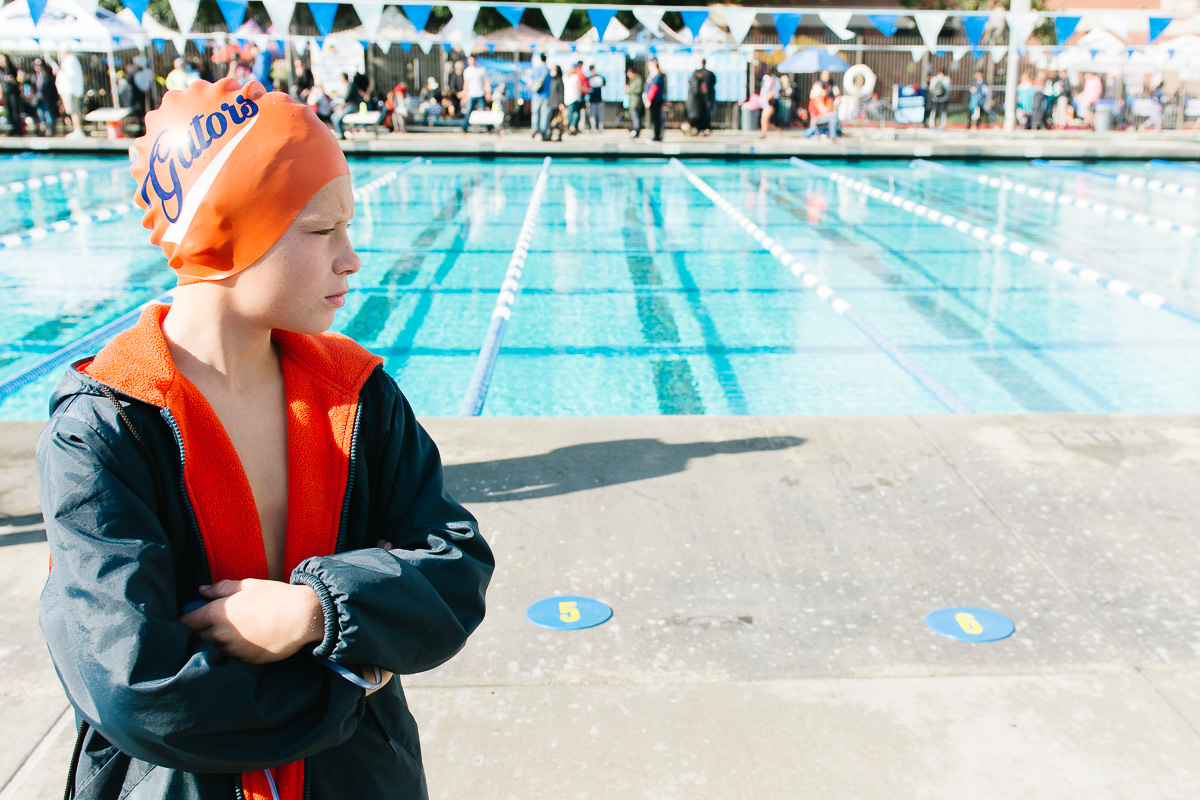 Crew had a great soccer season with the Volcanoes. 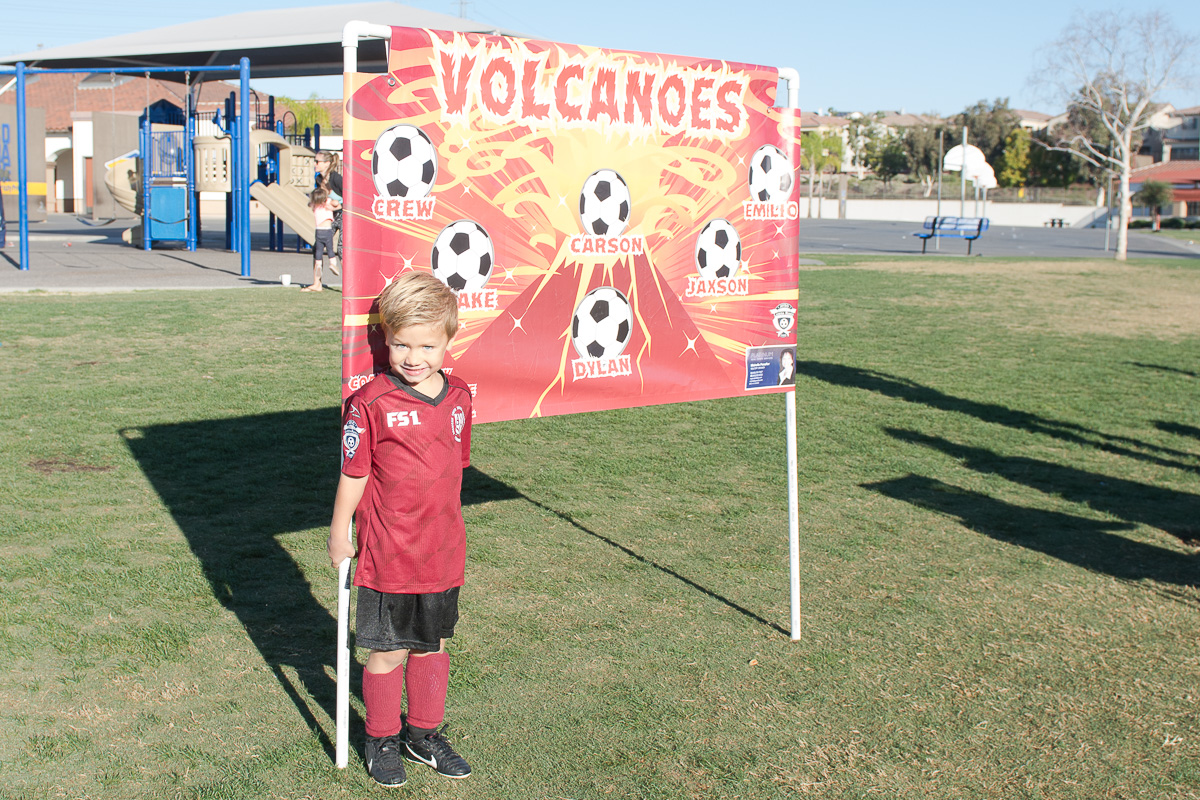 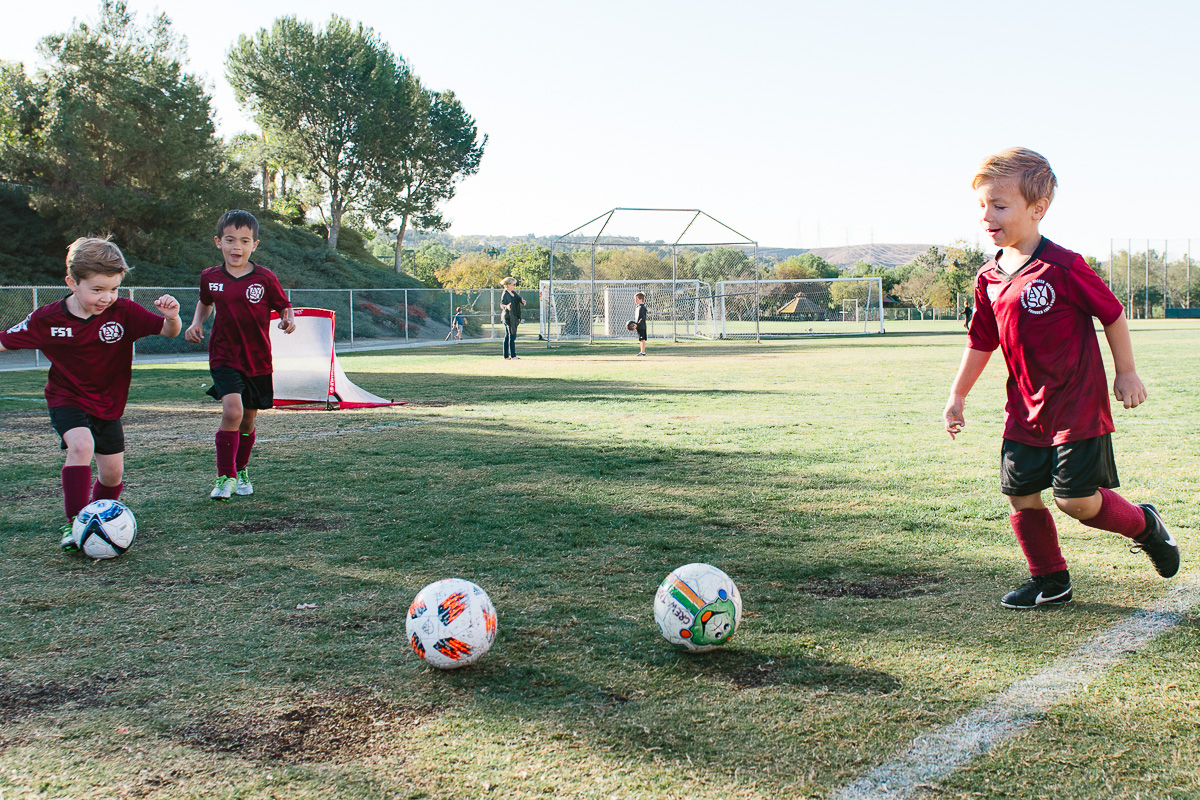 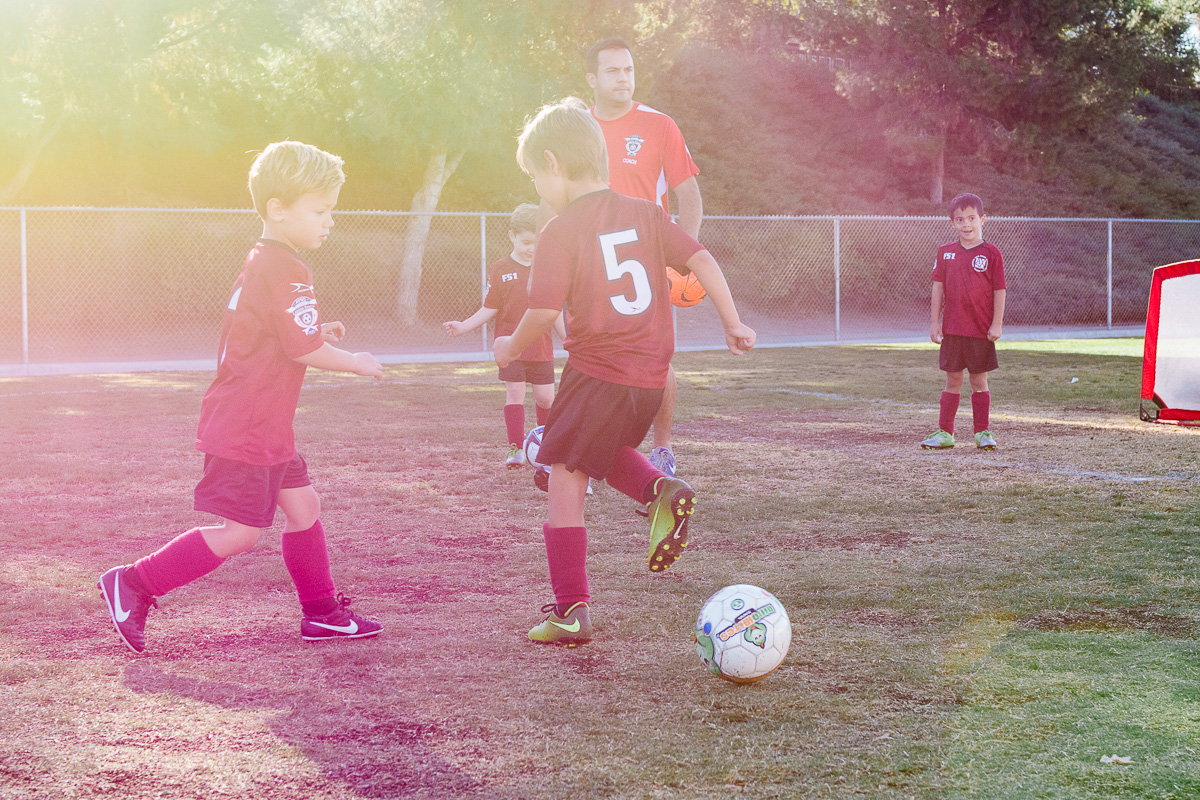 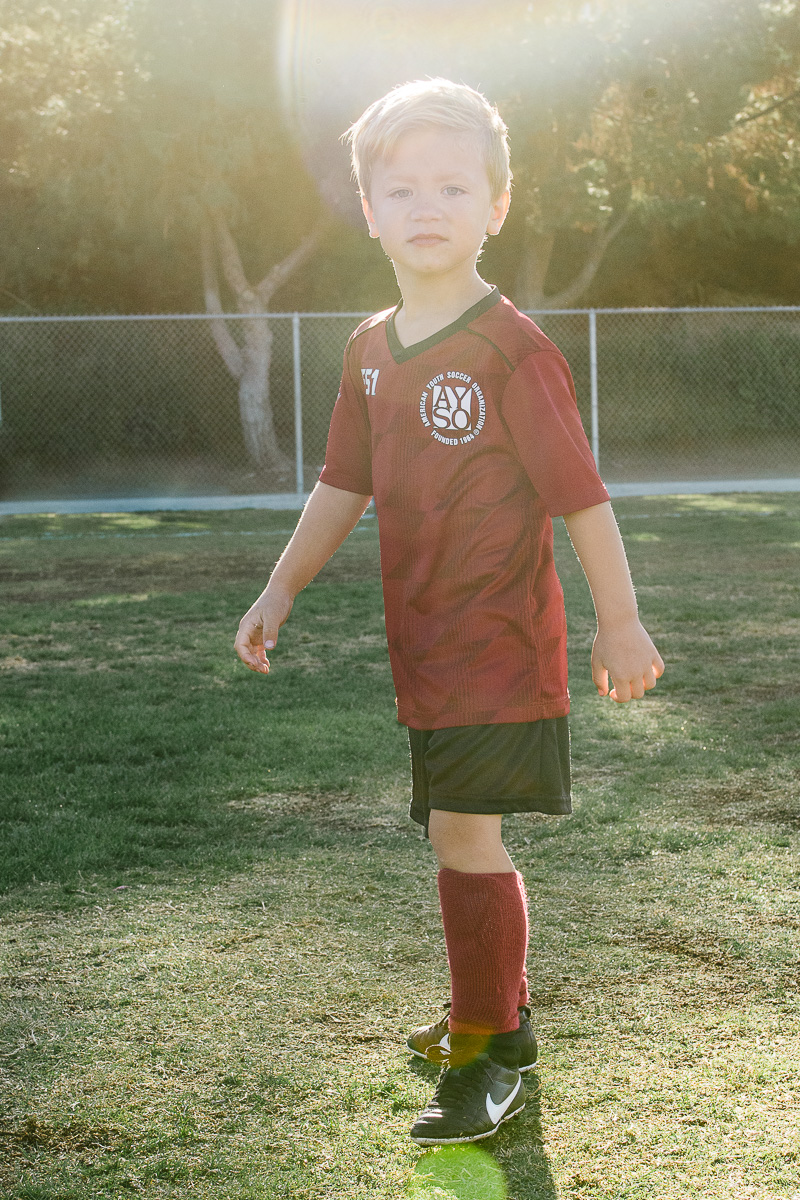 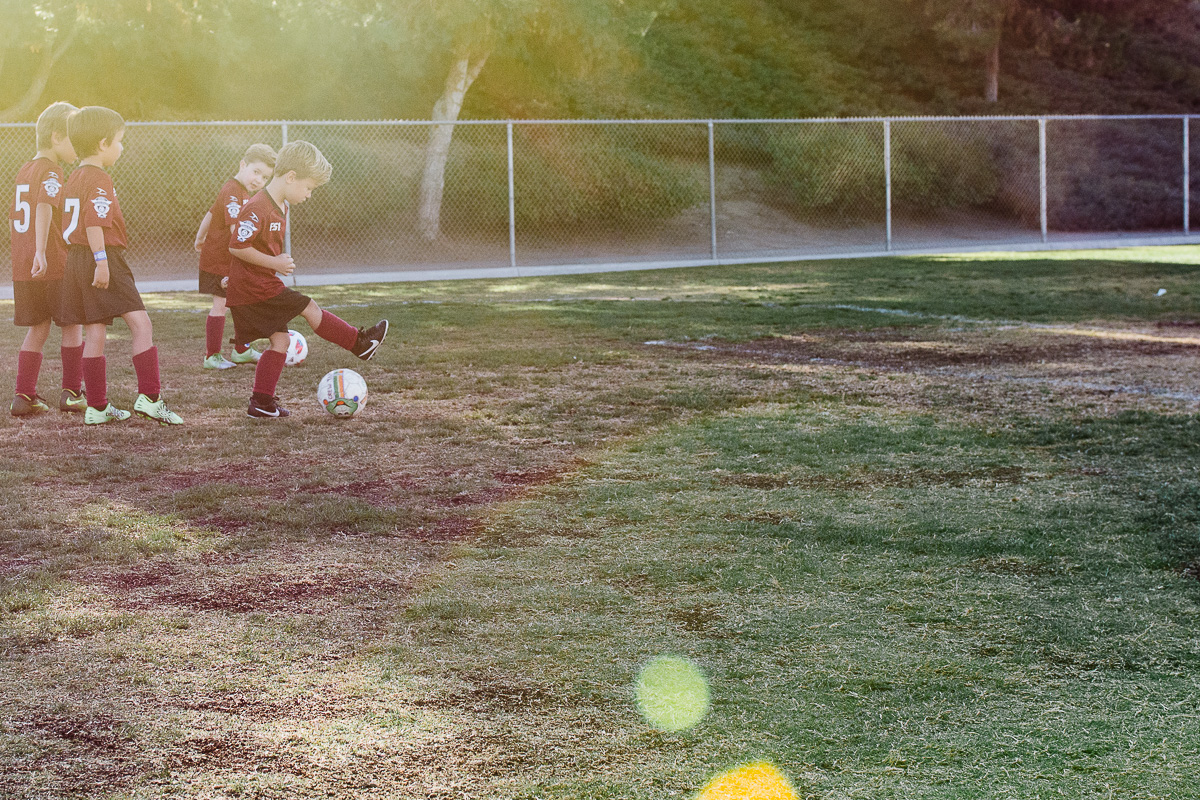 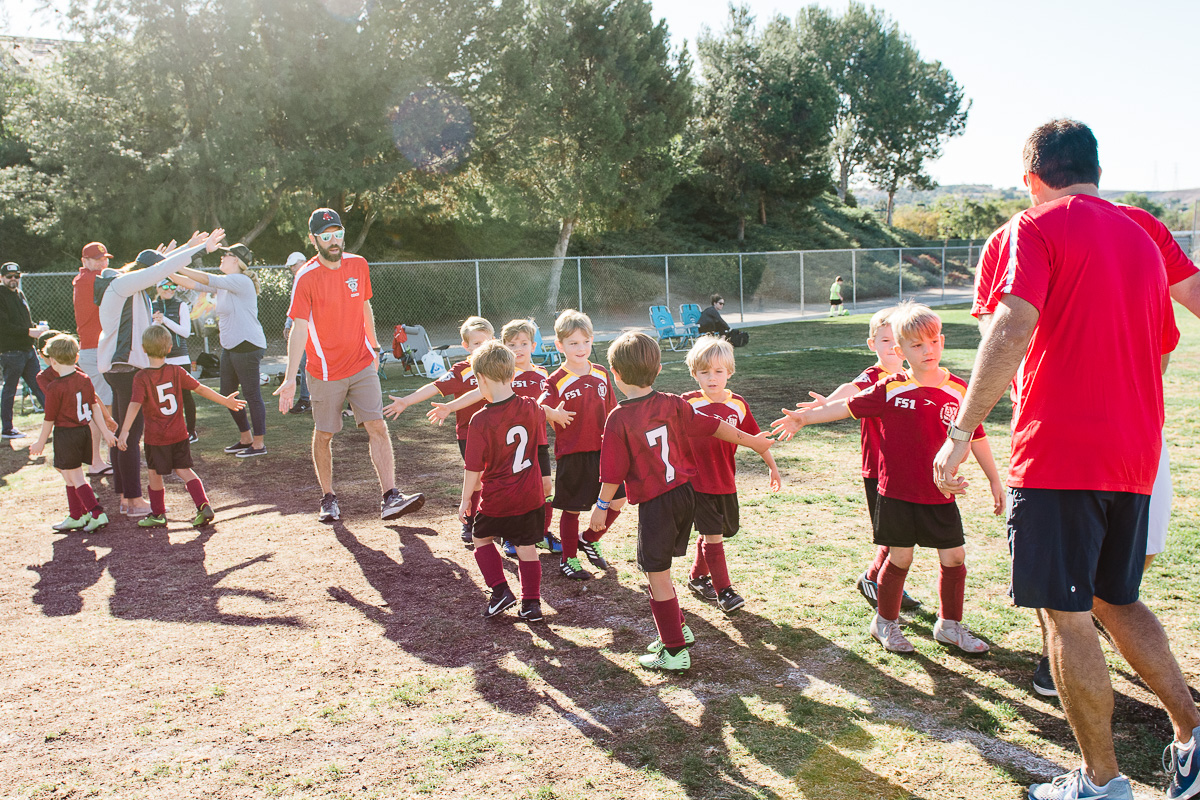 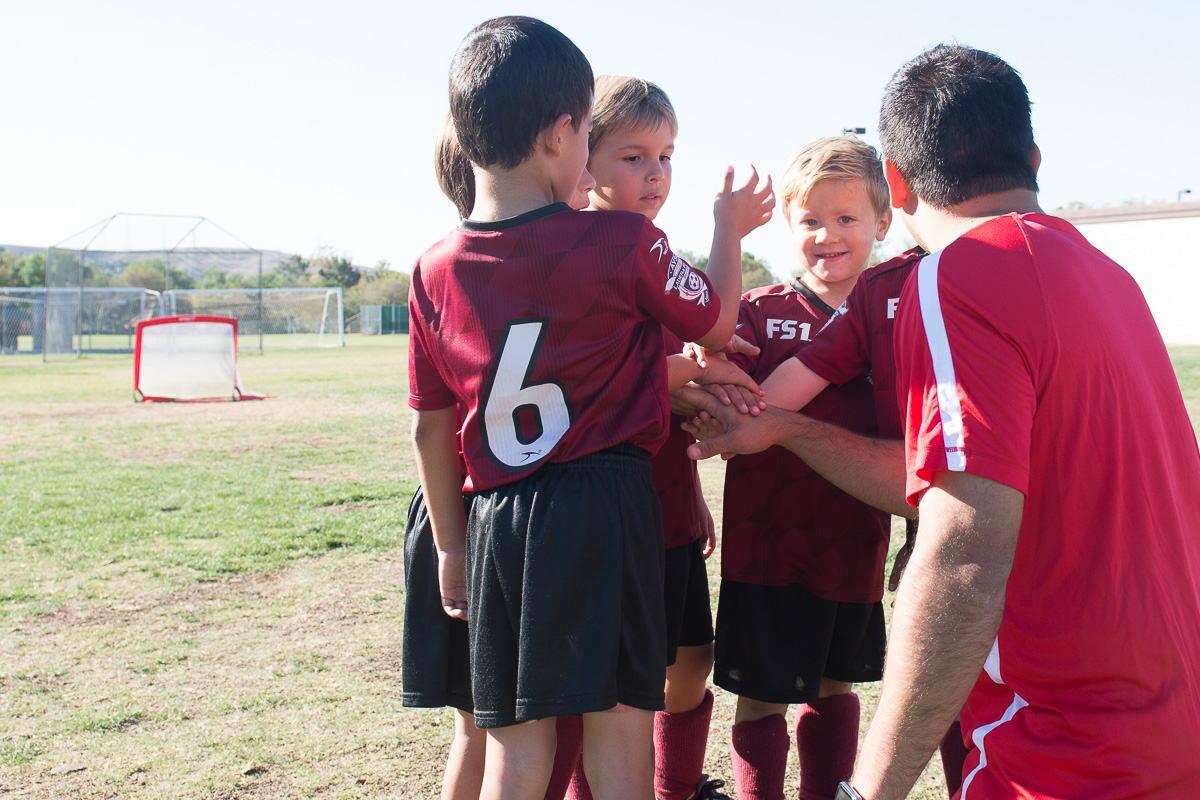 We survived the fall heat and wrapped up a few more seasons of the boys doing what they love.