The boys think that the best part of October is having reasons to dress up in their costumes multiple times.

First up was Blake and Nash’s Halloween piano recital. 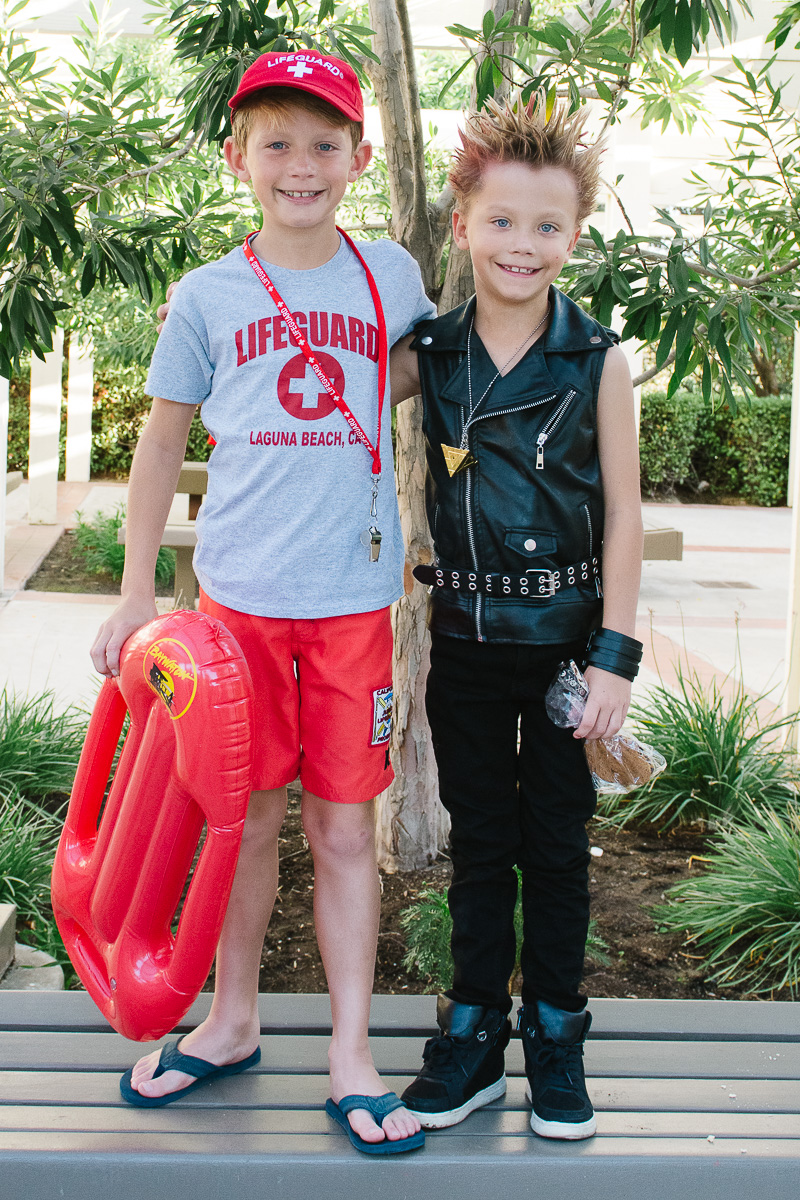 Next was the kindergarten parade. 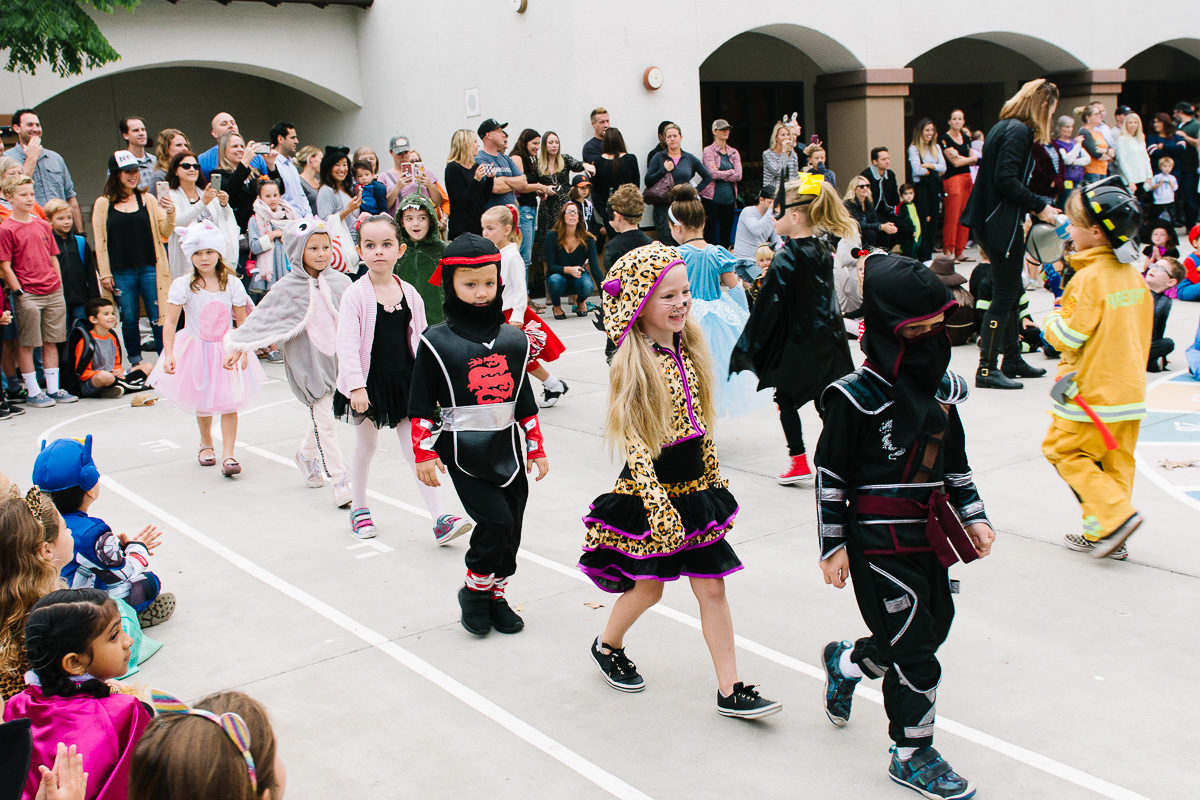 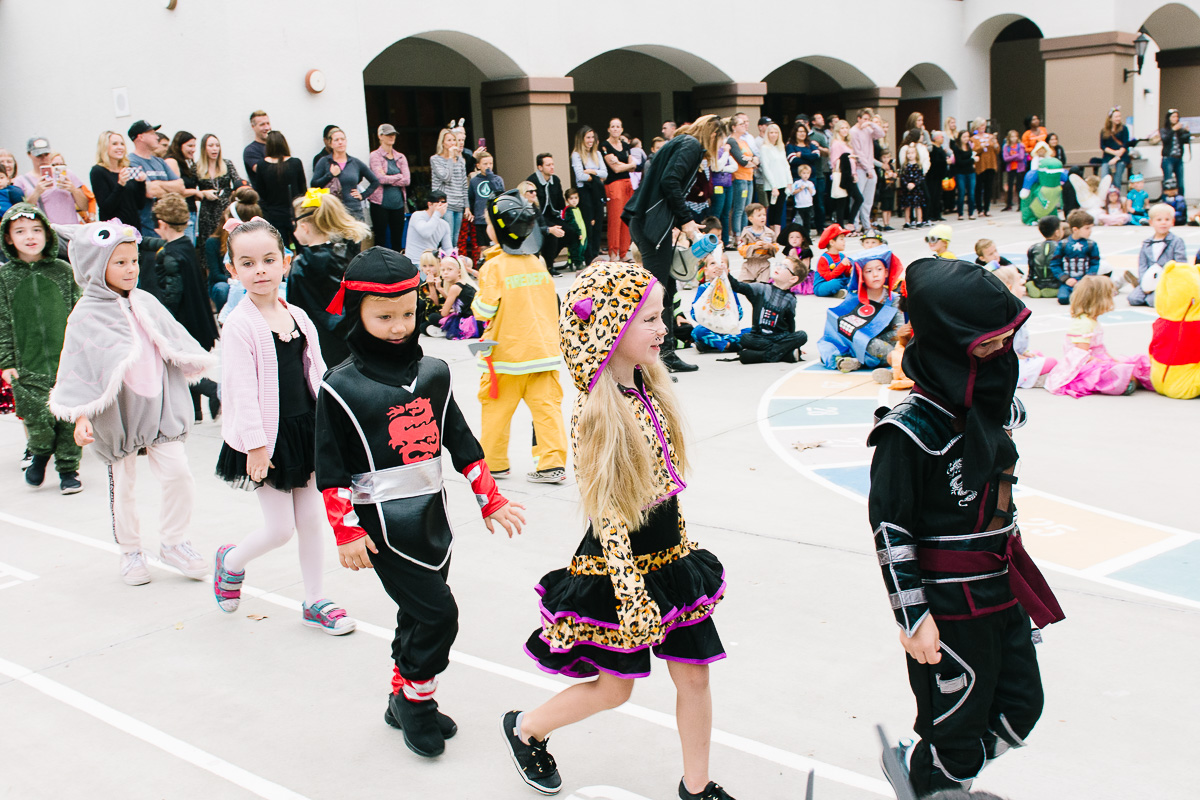 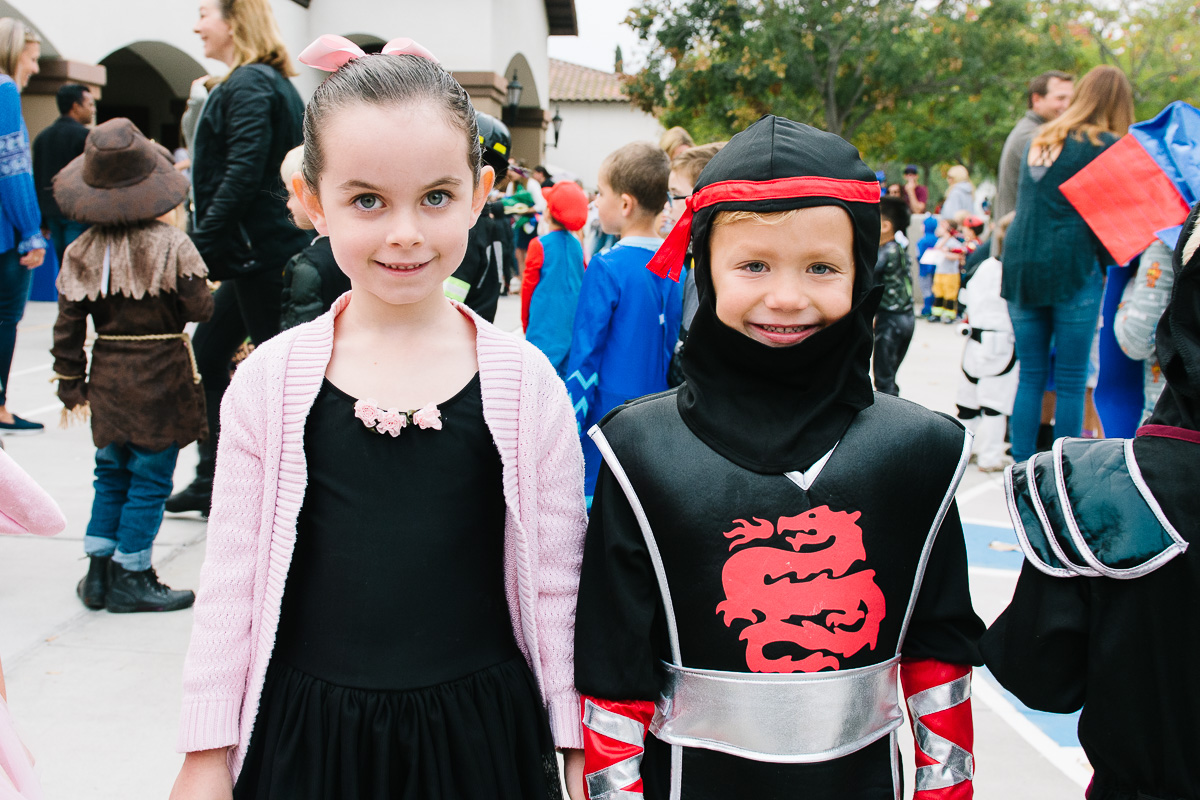 Finn had a party in preschool. 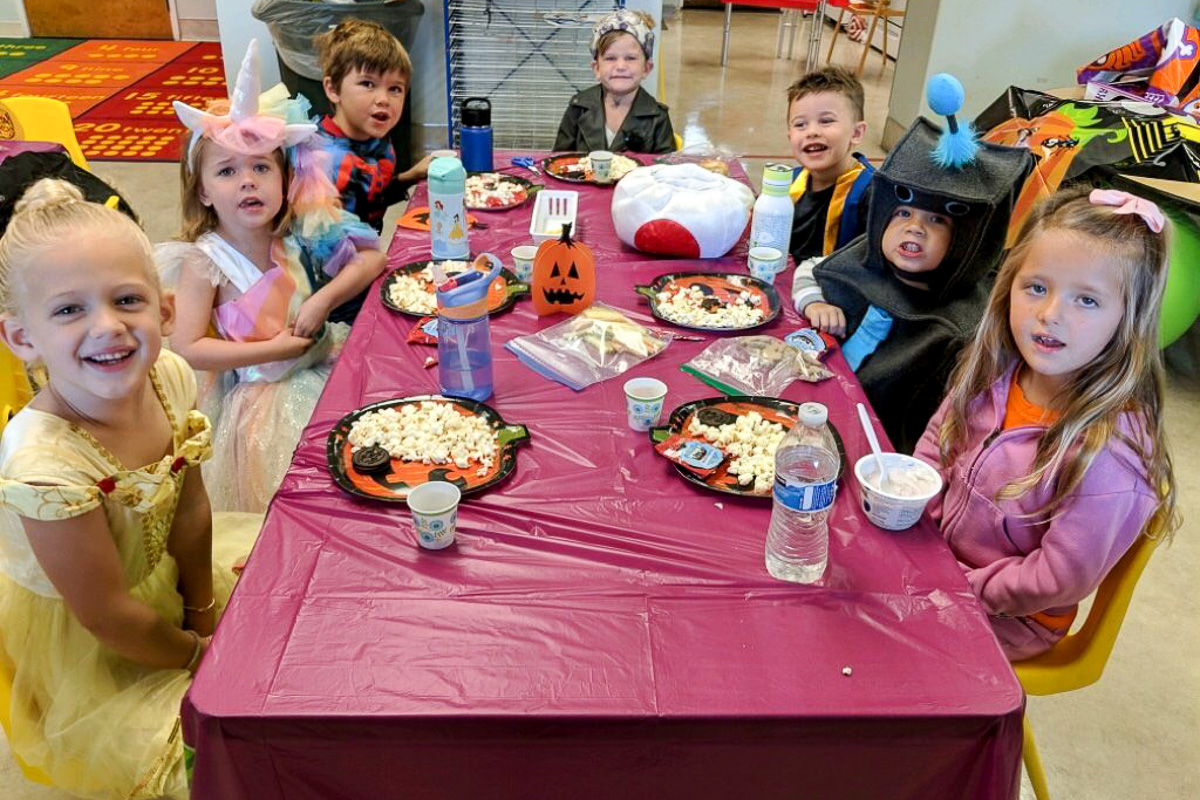 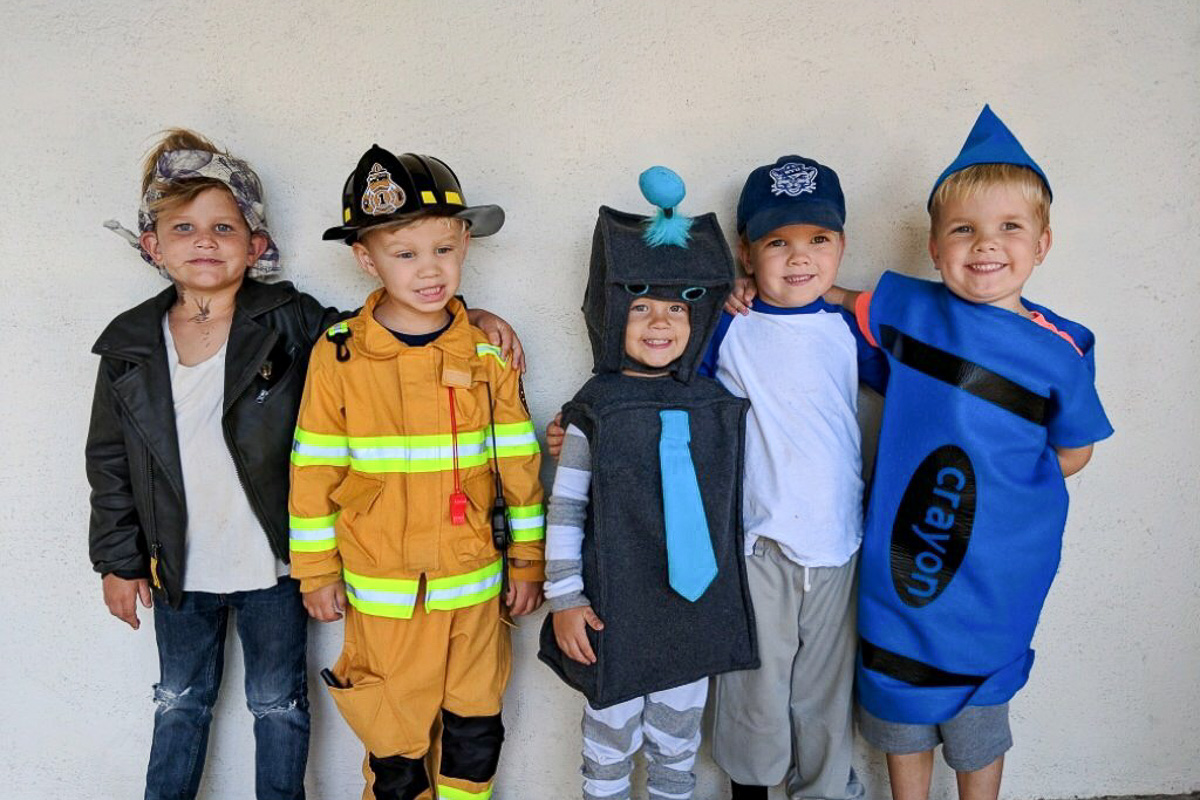 Back at the elementary school, they had “Fall Activity Day.” Only kindergartners can wear costumes, but the 5th graders had a fun donut bar, games and crafts in class. 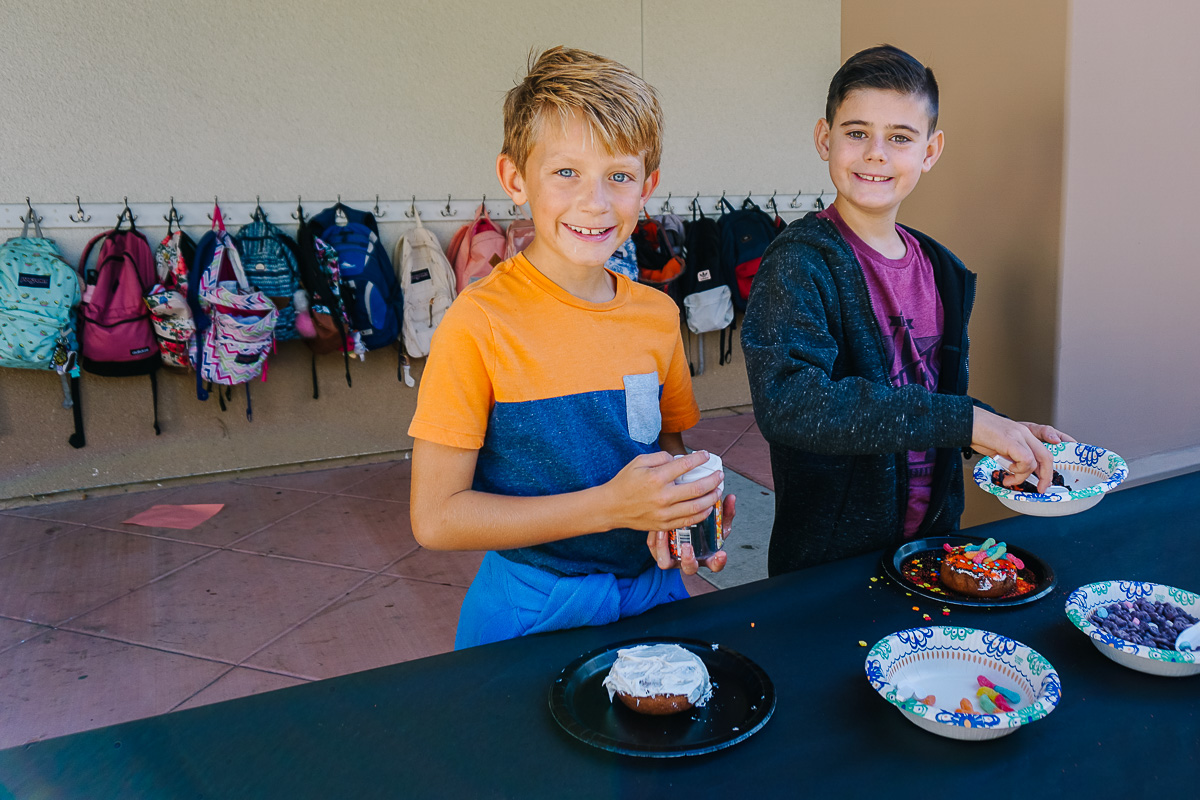 I got to help in the mummy making station. 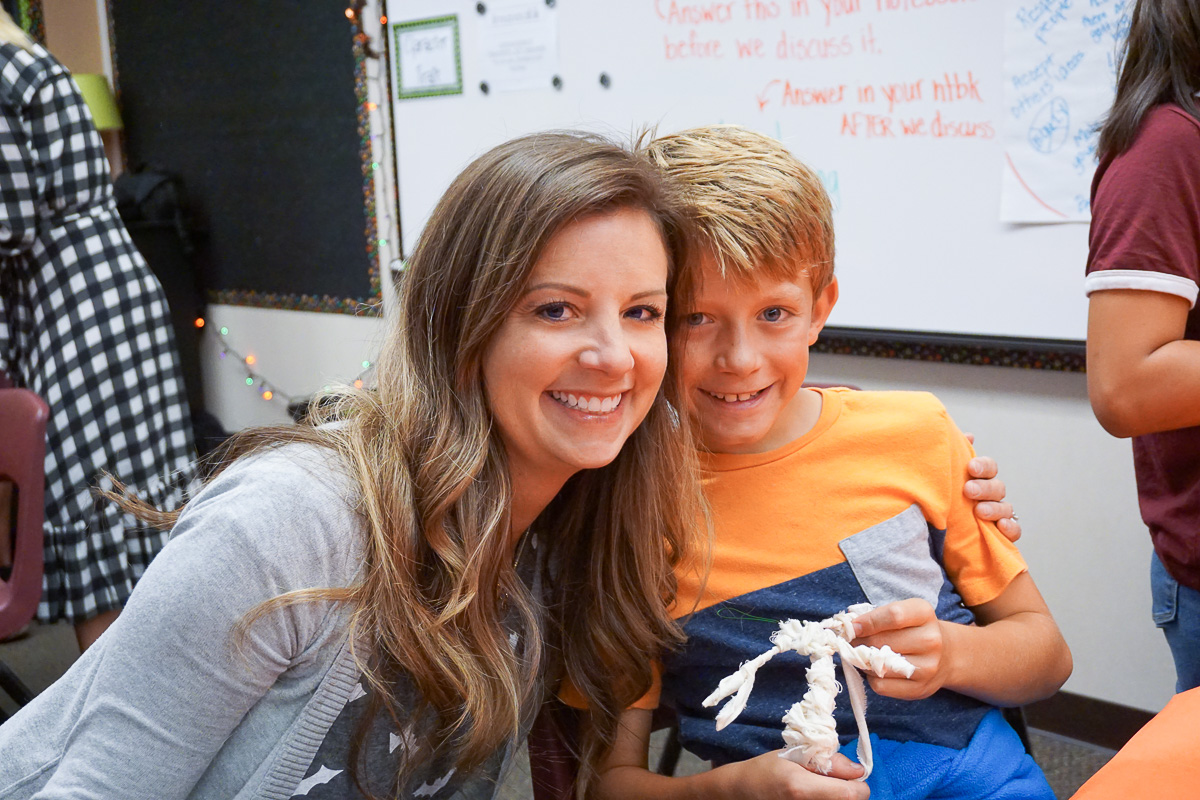 Our street always puts on a fun potluck party with food and games to get everyone hyped up for trick-or-treating. 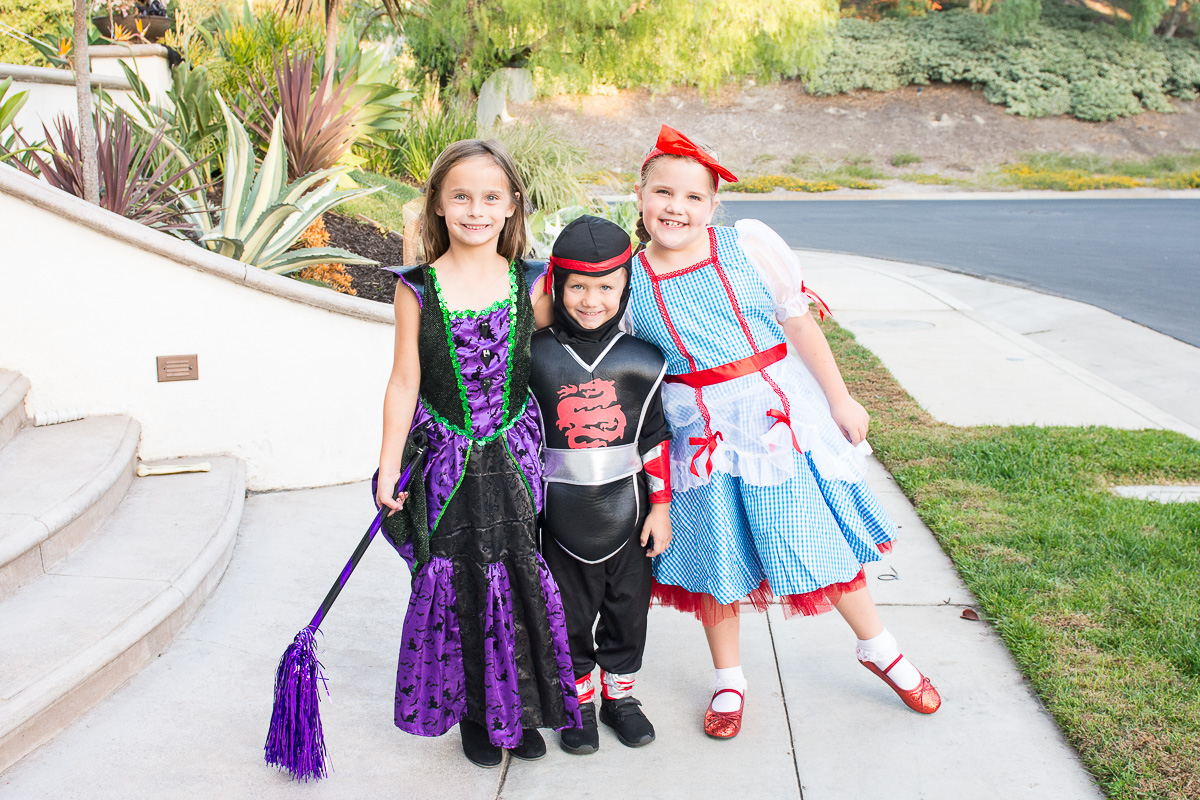 With all of the thought and effort that goes into costumes, it’s nice that the boys get to wear them for more than a few dark hours.