First on the agenda on Christmas morning was checking for evidence that Santa had been there. The missing carrots and cookies were the giveaway! 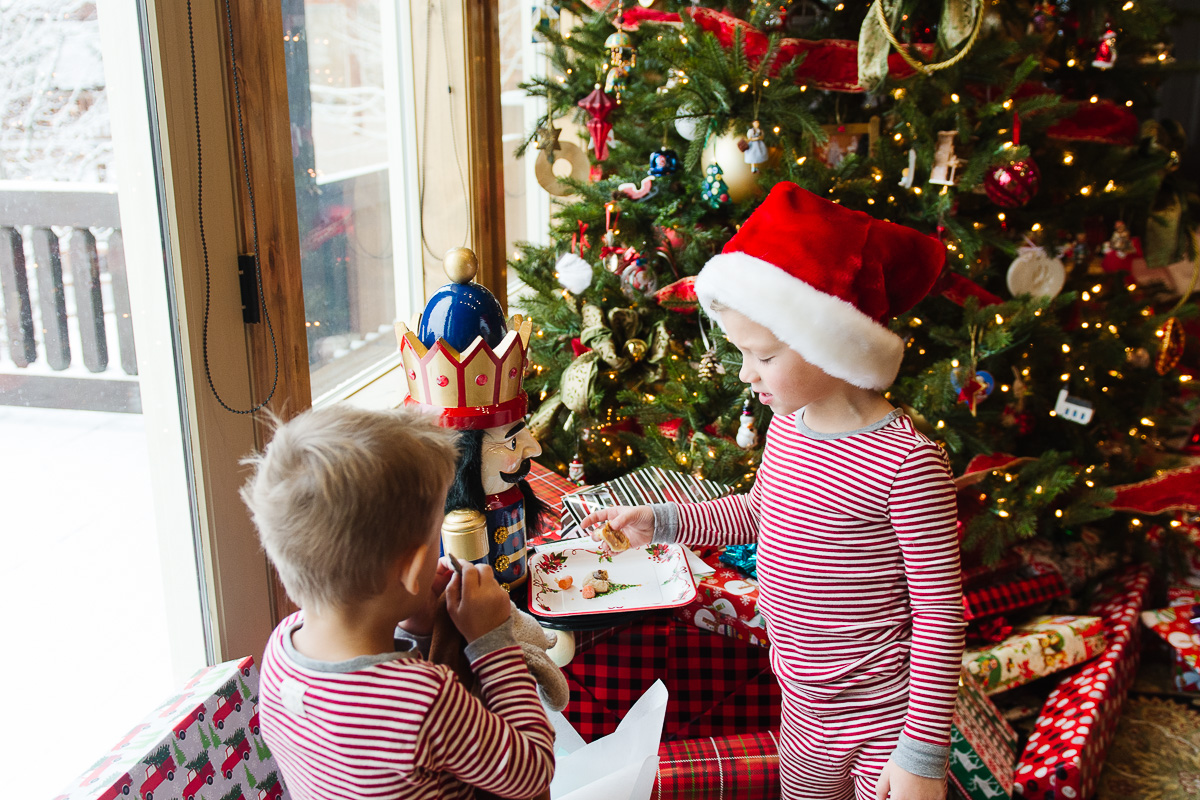 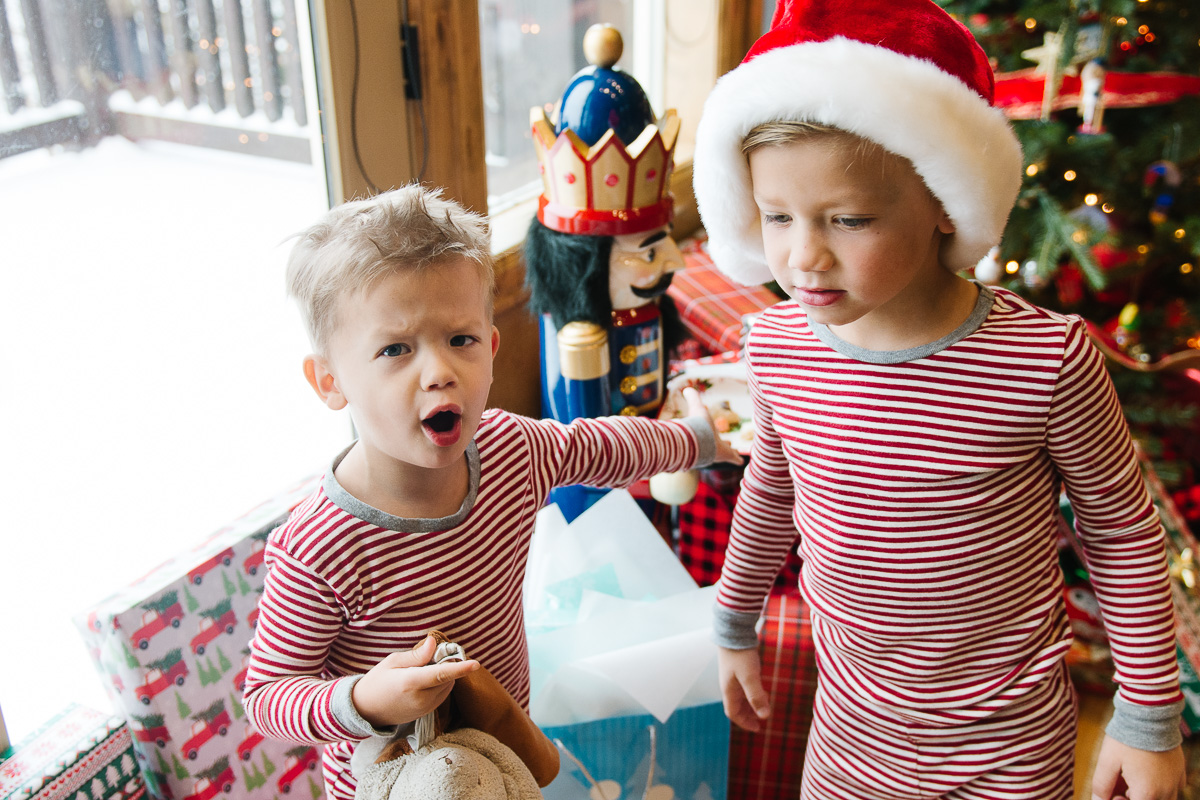 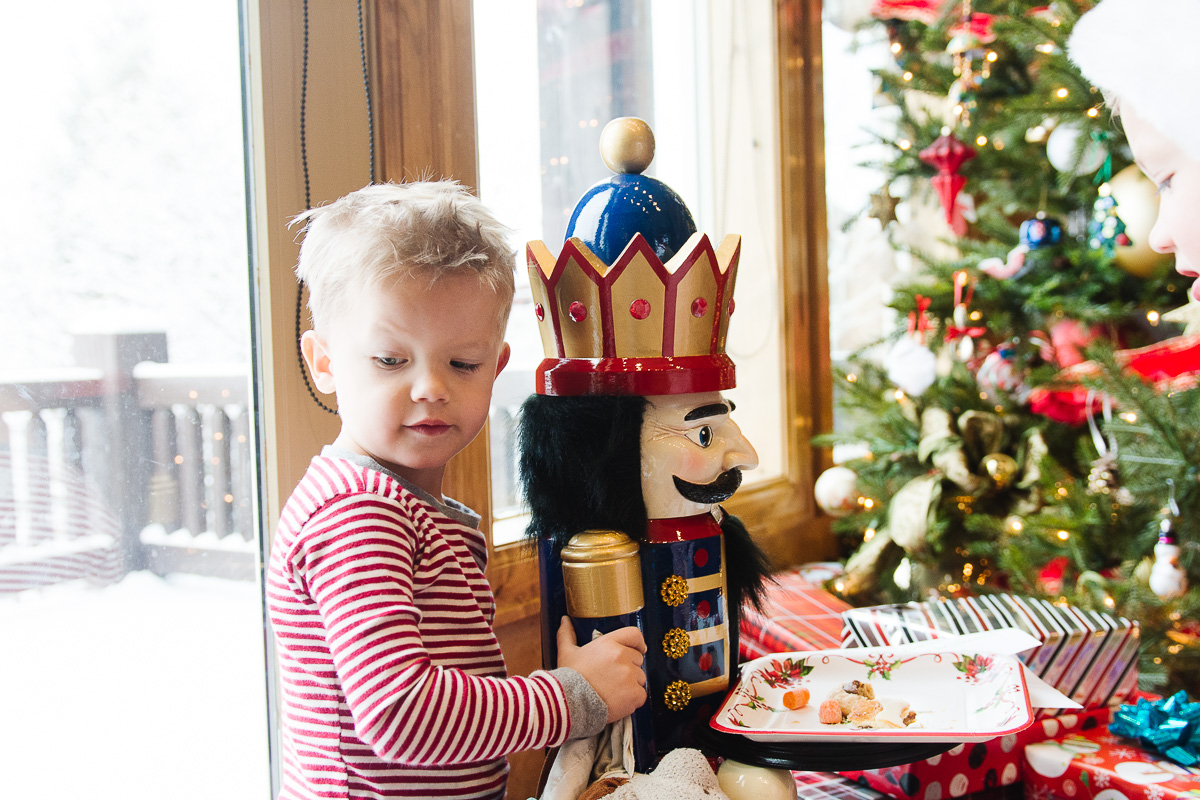 Once Santa’s visit was confirmed, the boys were so excited to find that it had snowed overnight. 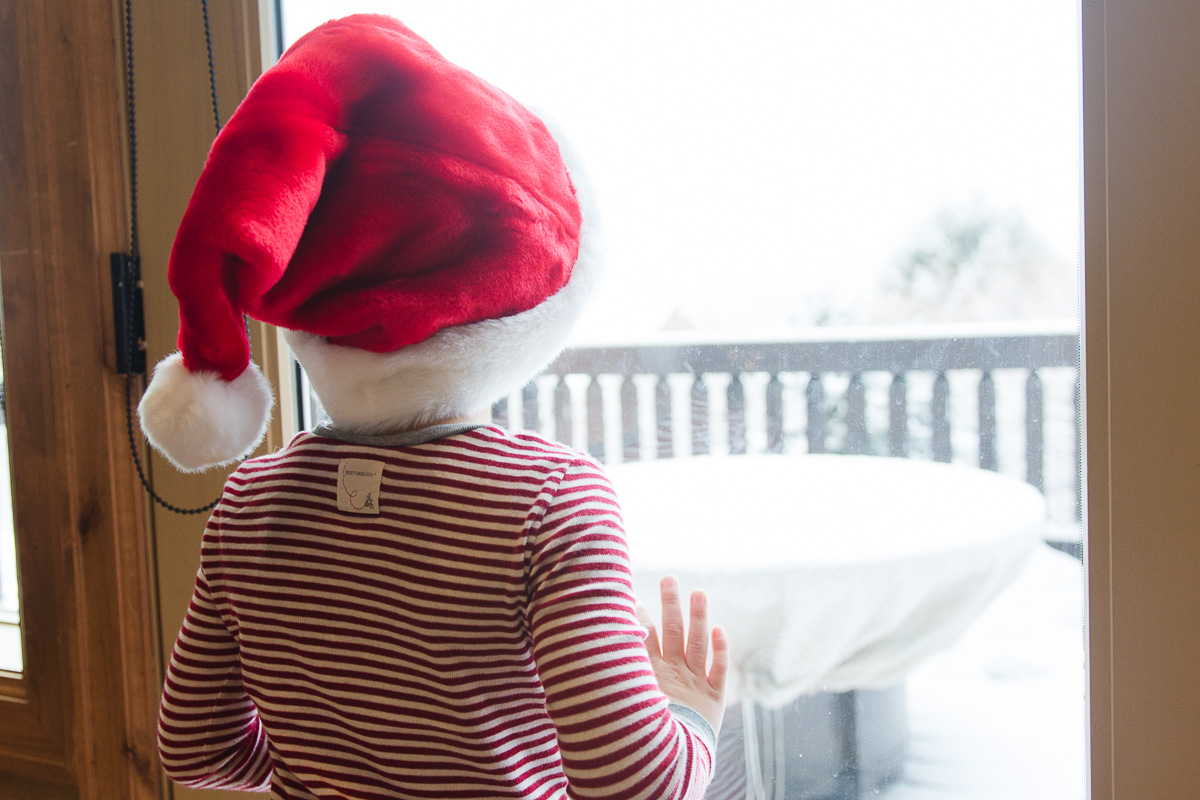 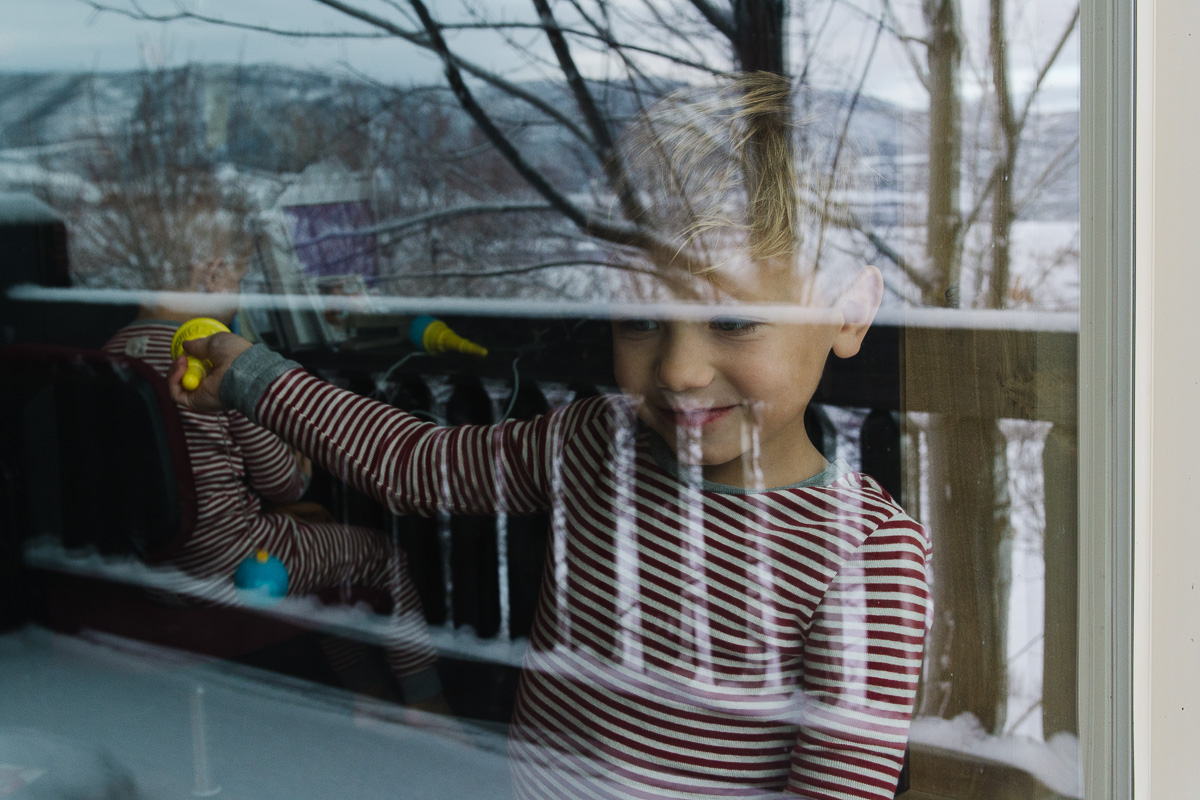 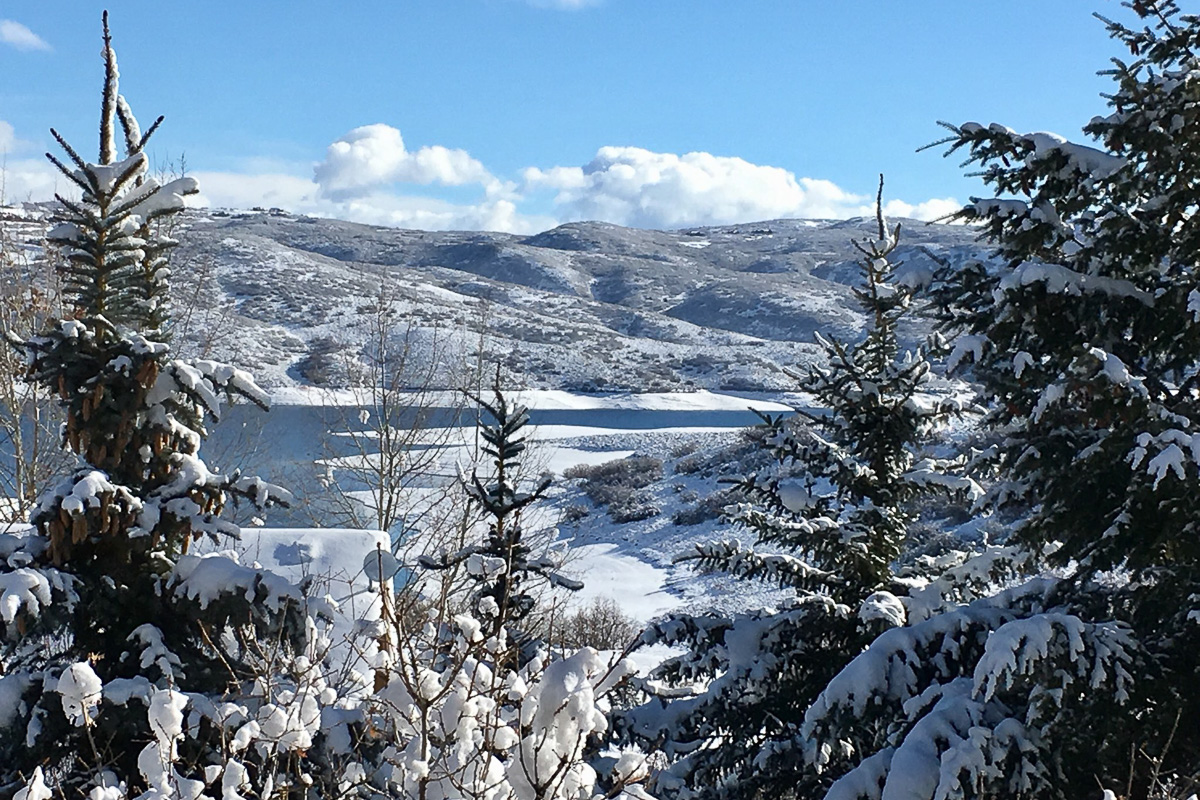 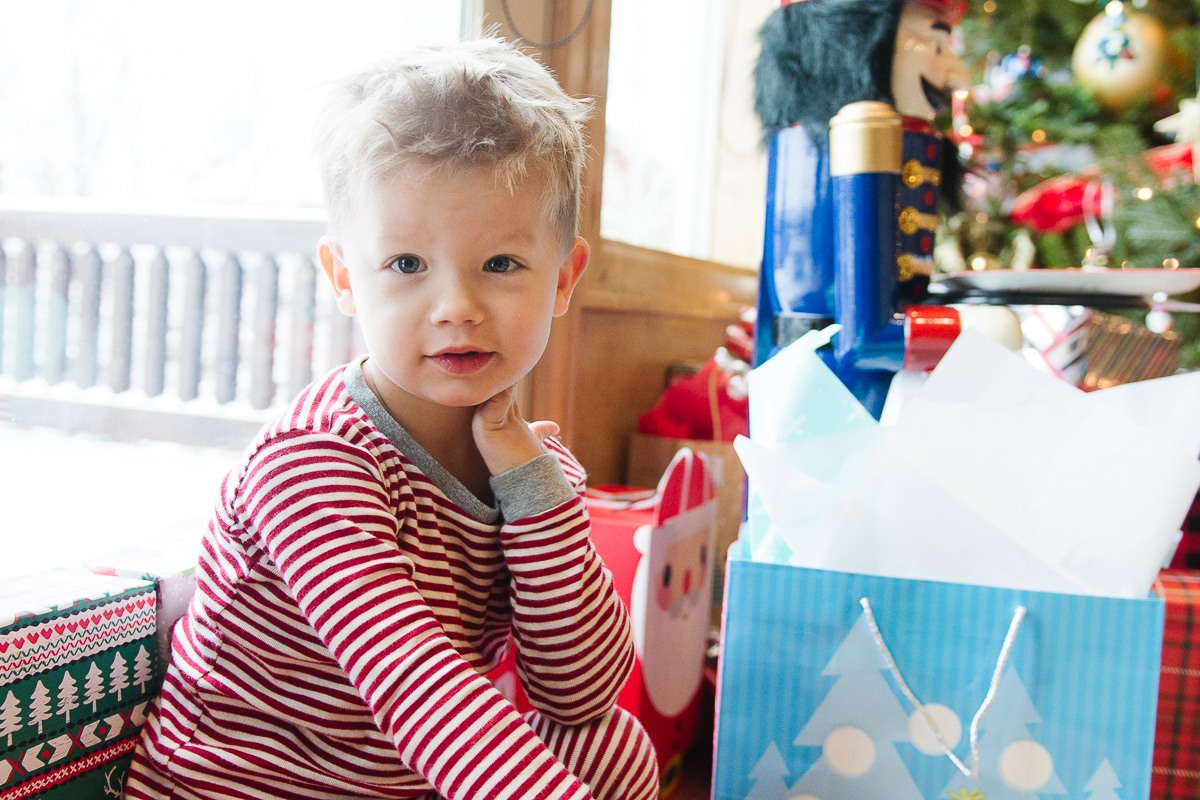 They patiently waited for all of their cousins to gather. 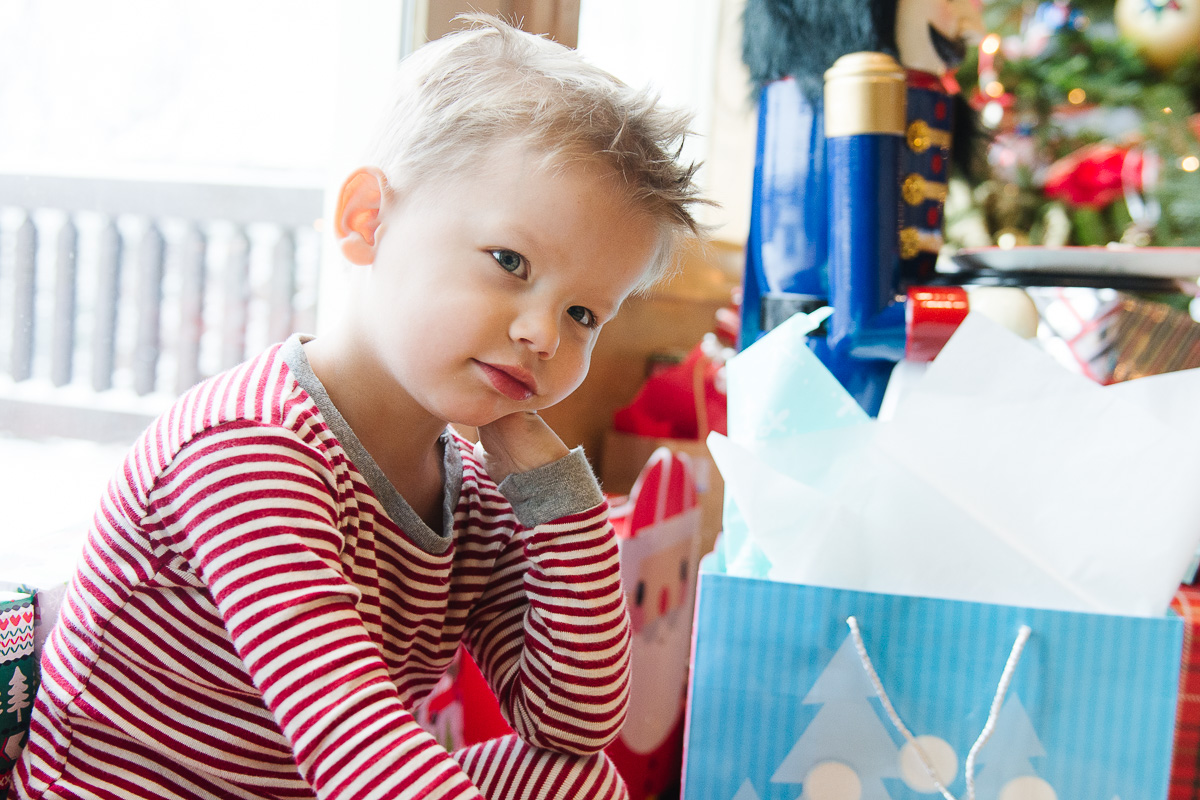 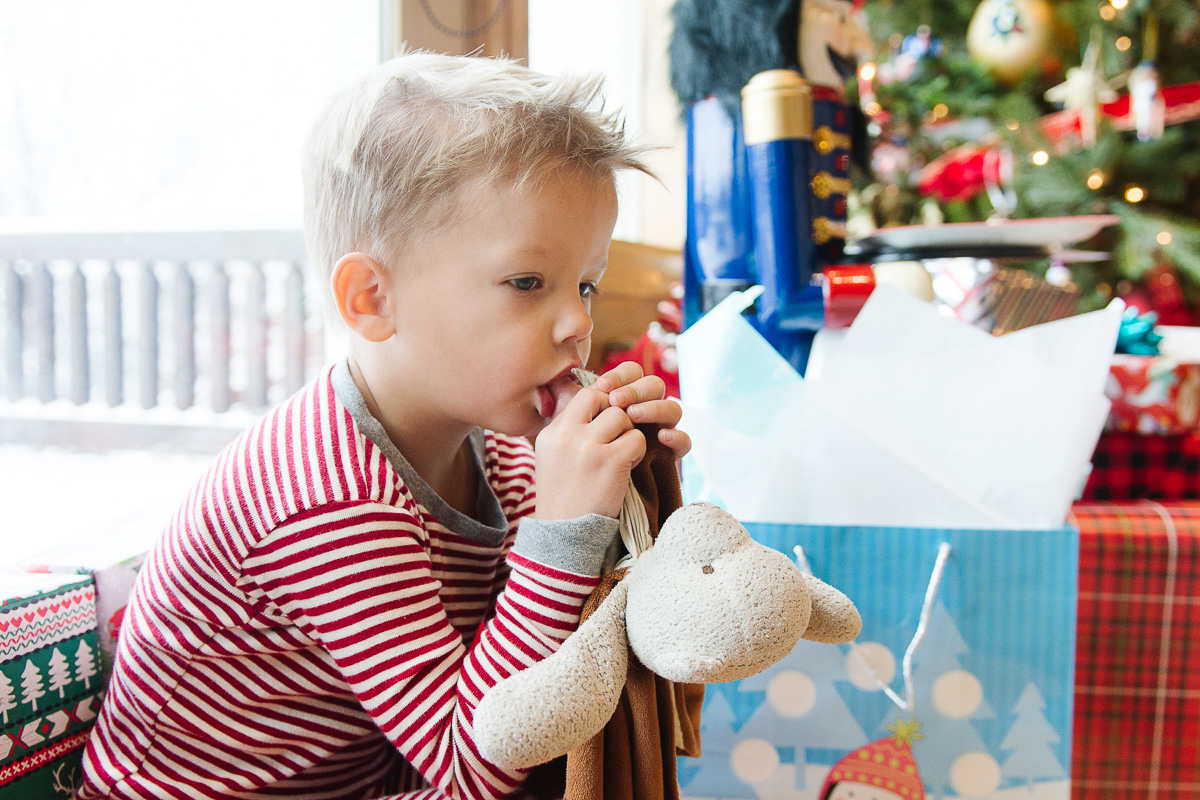 At last, we lined everyone up for the traditional march down the stairs singing Jingle Bells, even though there had already been lots of peeks. 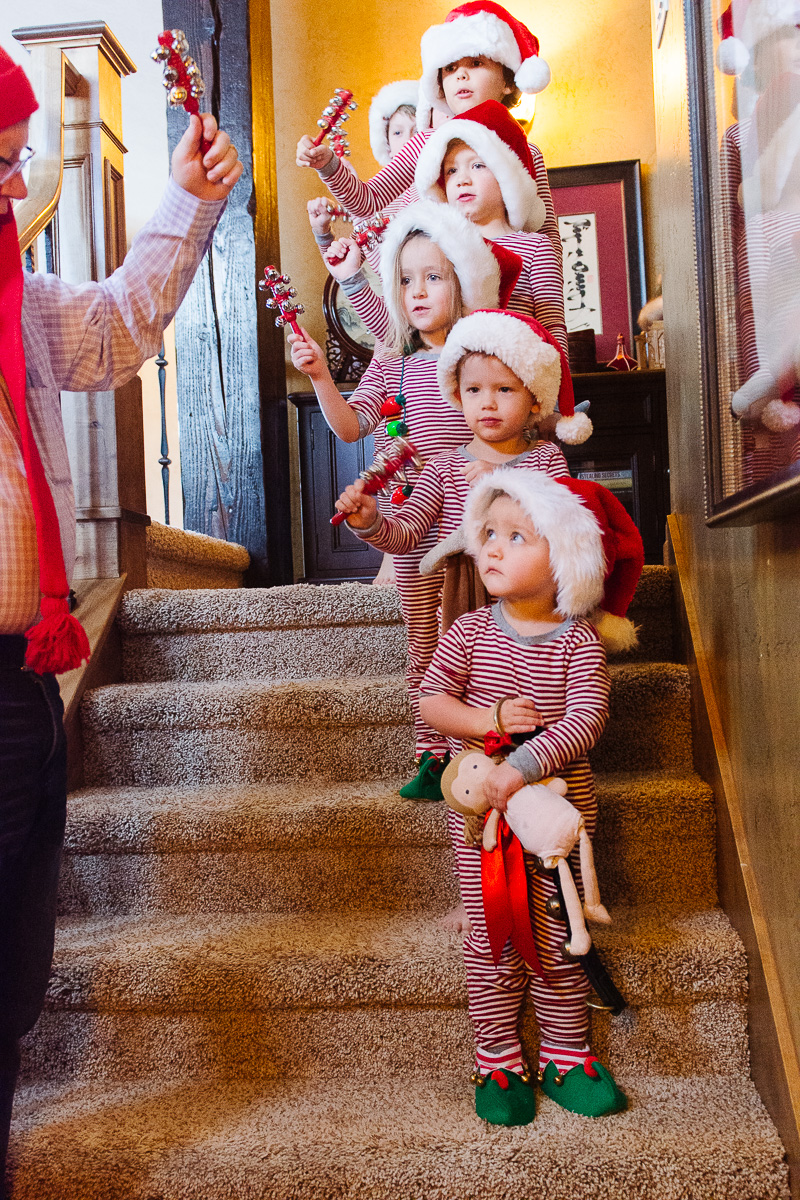 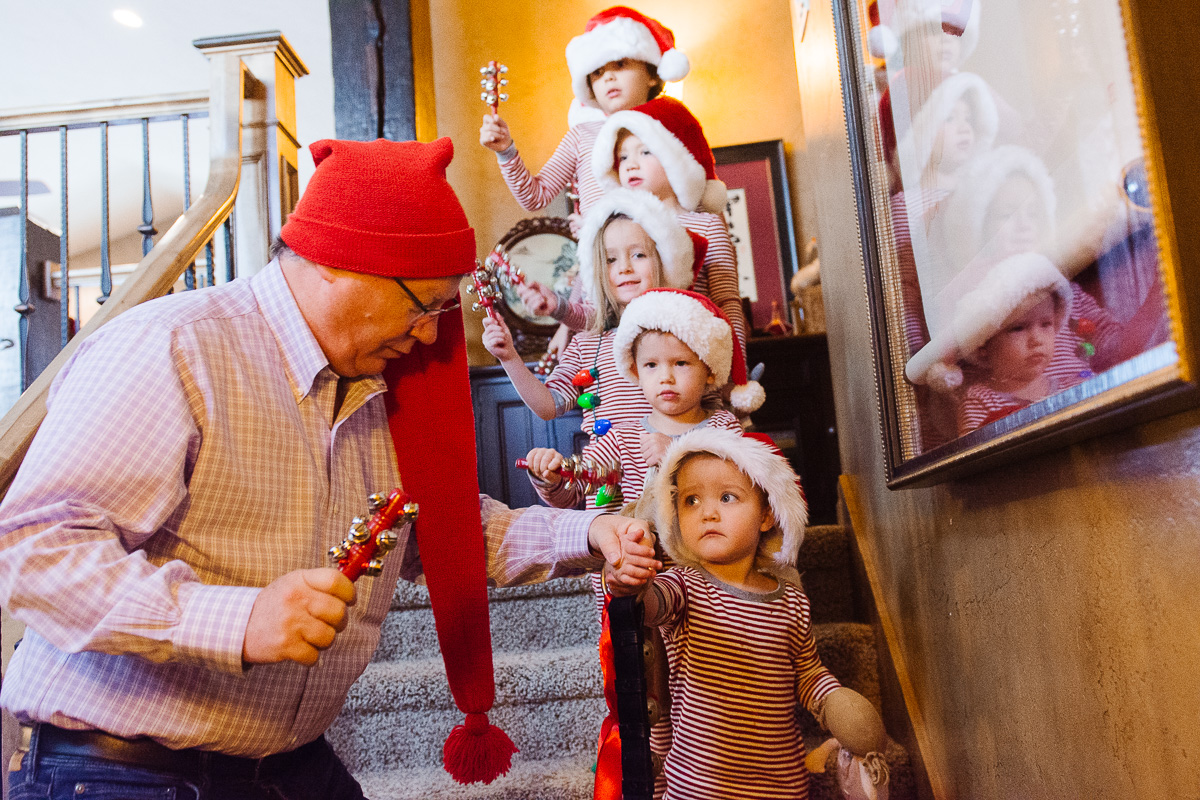 Stockings were first and Nash was excited to find that Santa had brought him a six pack of mini Sprite cans. 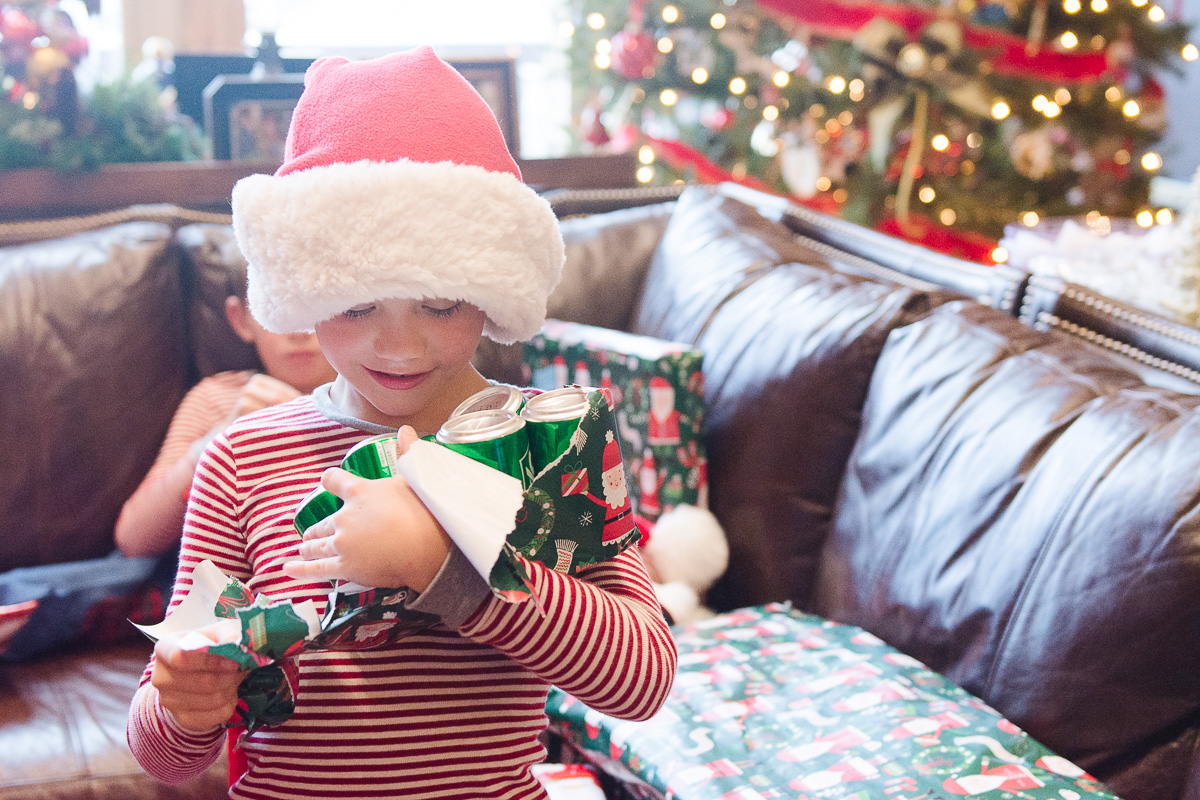 Socks and underwear used to be tossed aside immediately if they were found in stockings, but Blake was genuinely pumped about his new Ethika underwear. 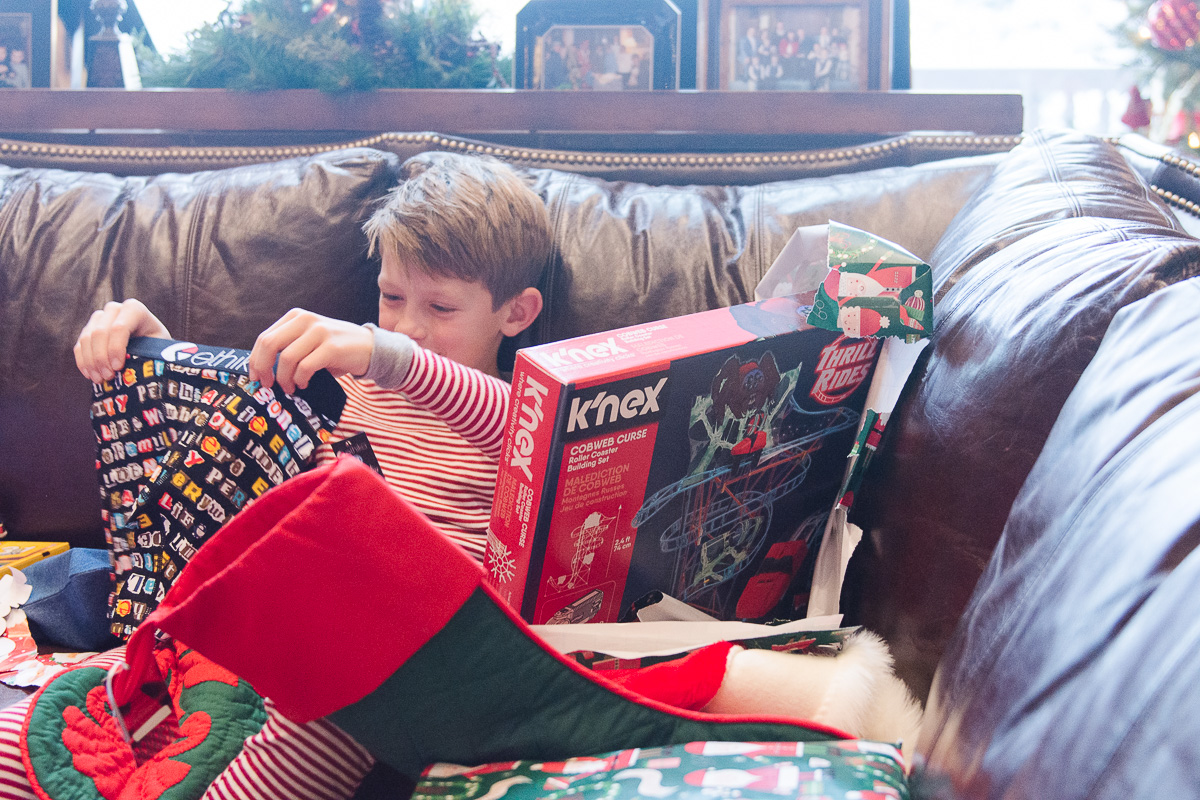 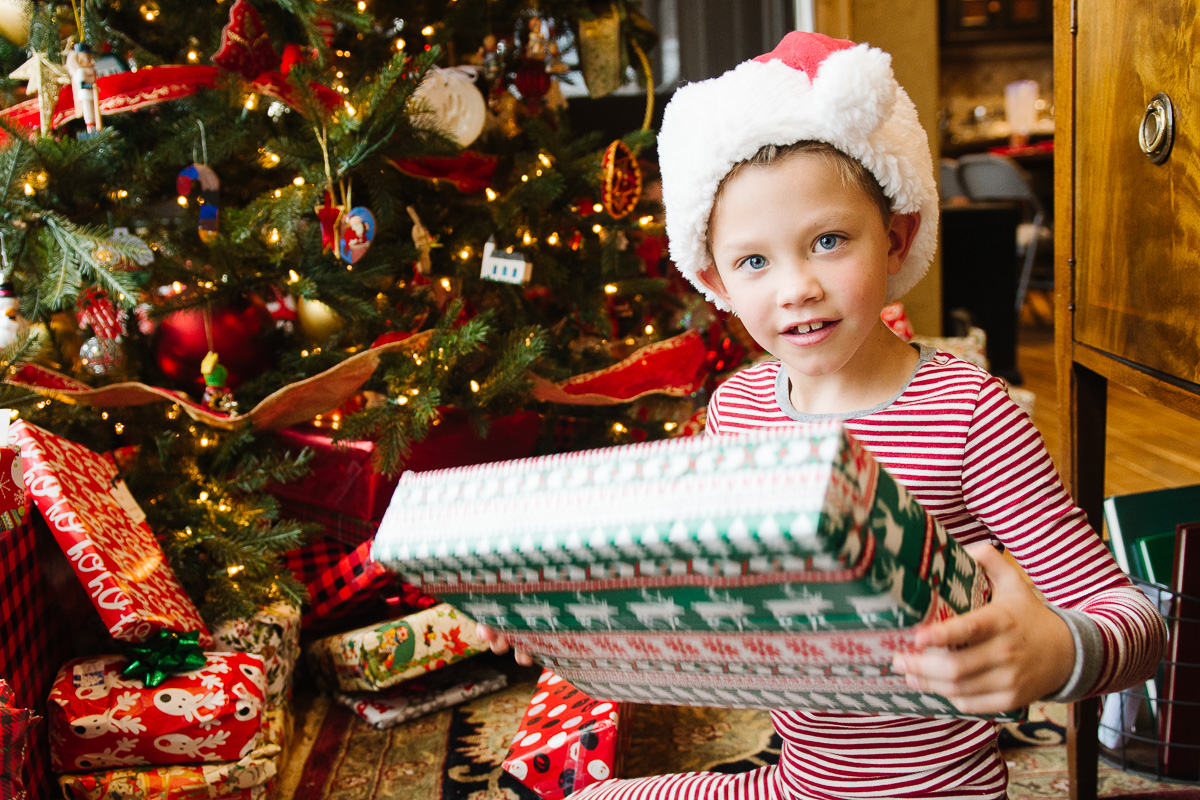 Crew asked Santa for a giant shark and Santa did not disappoint. 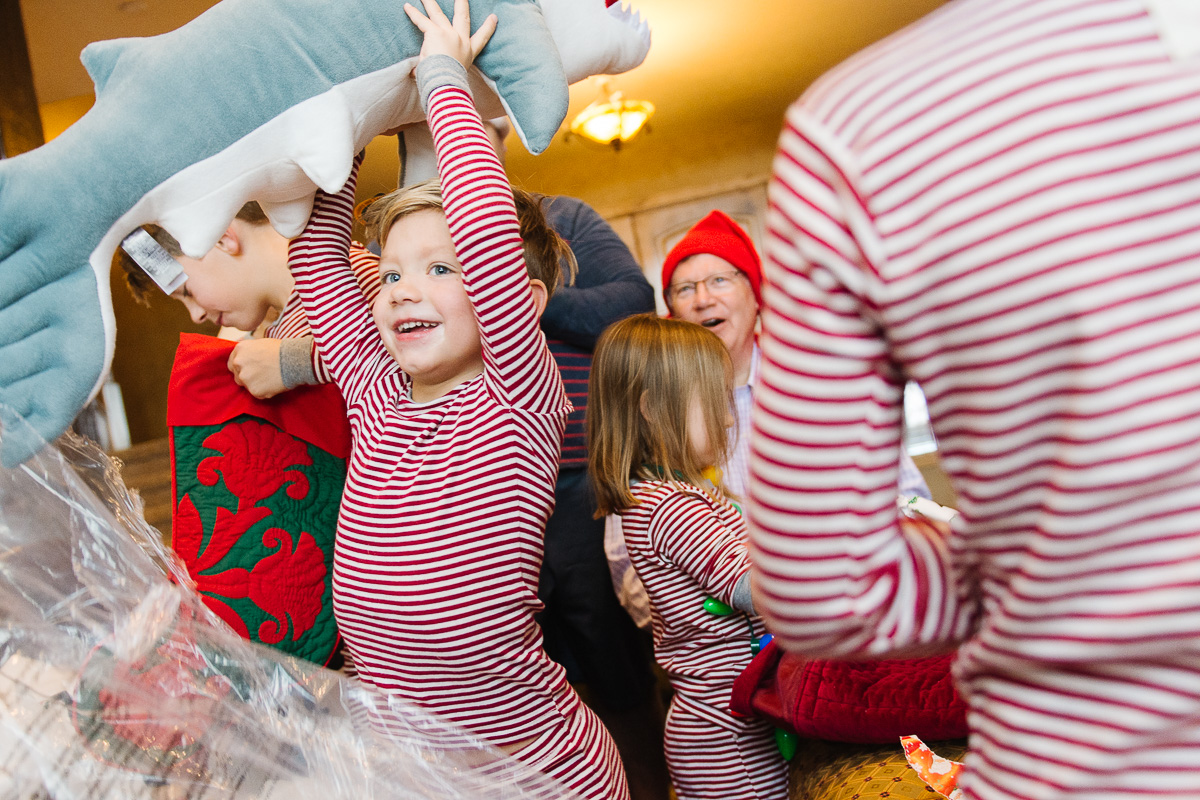 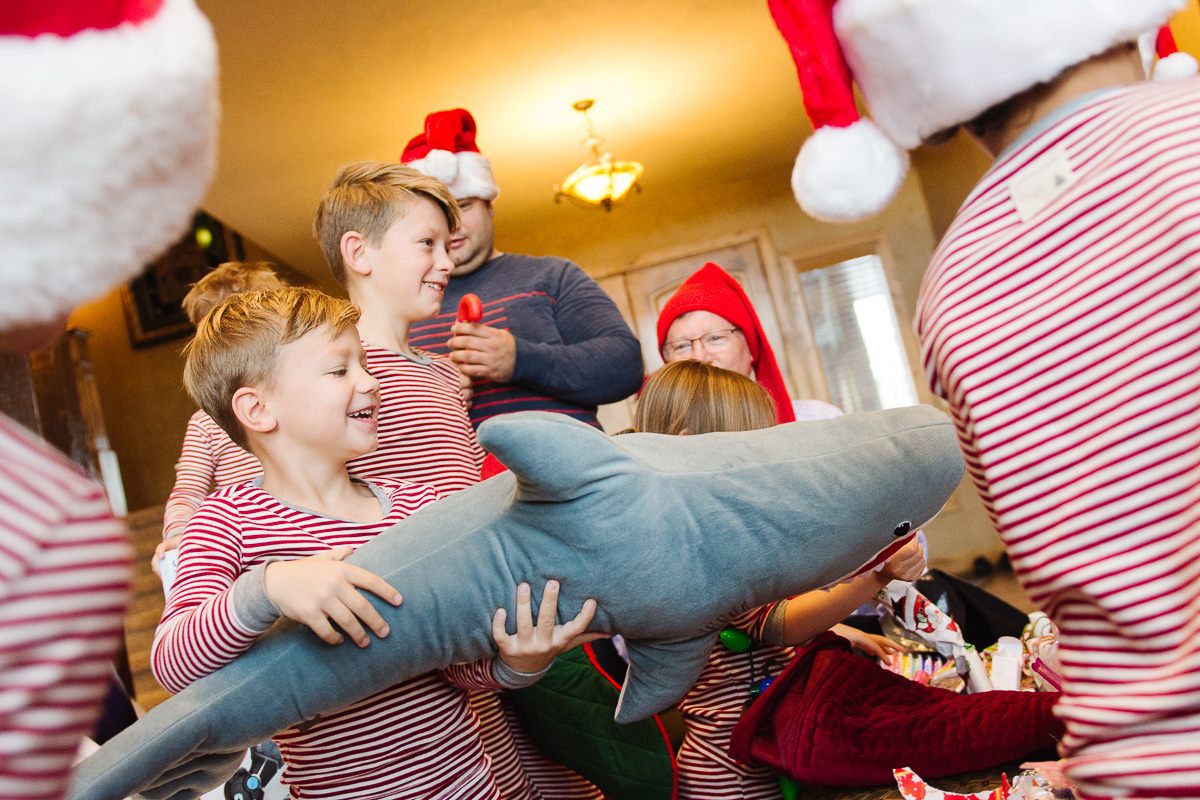 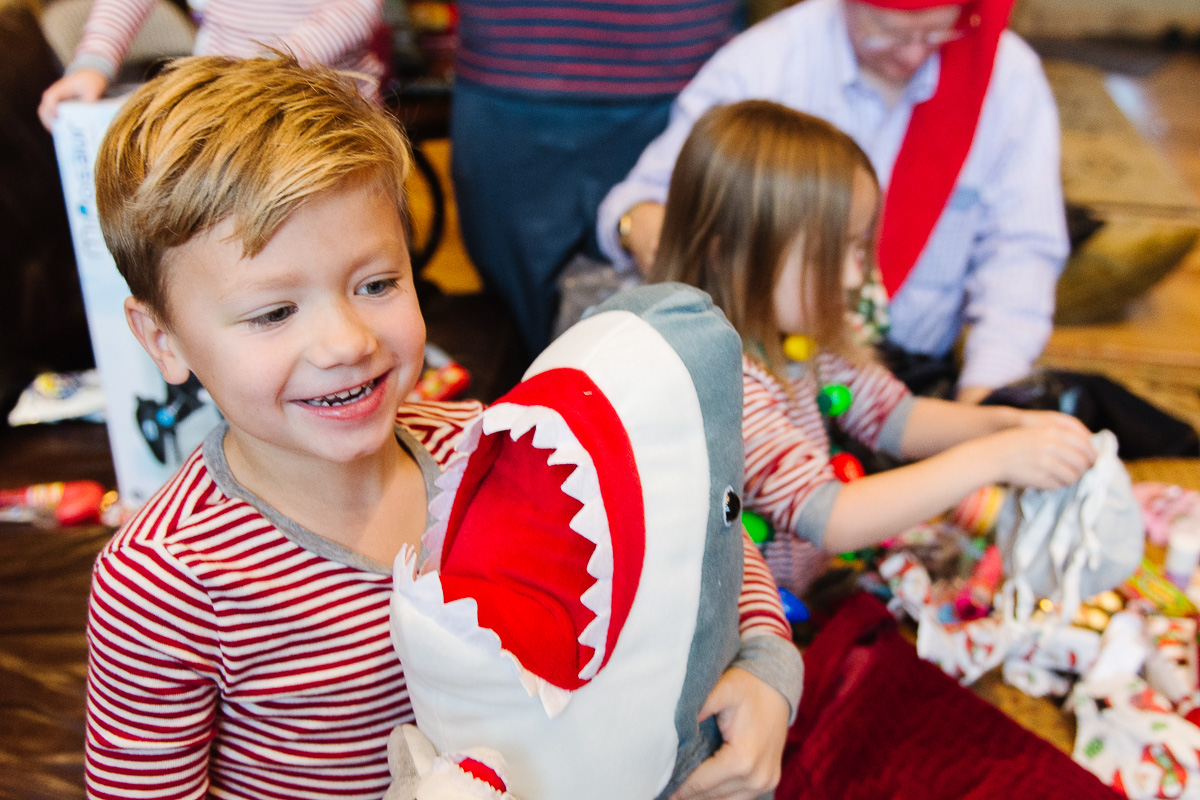 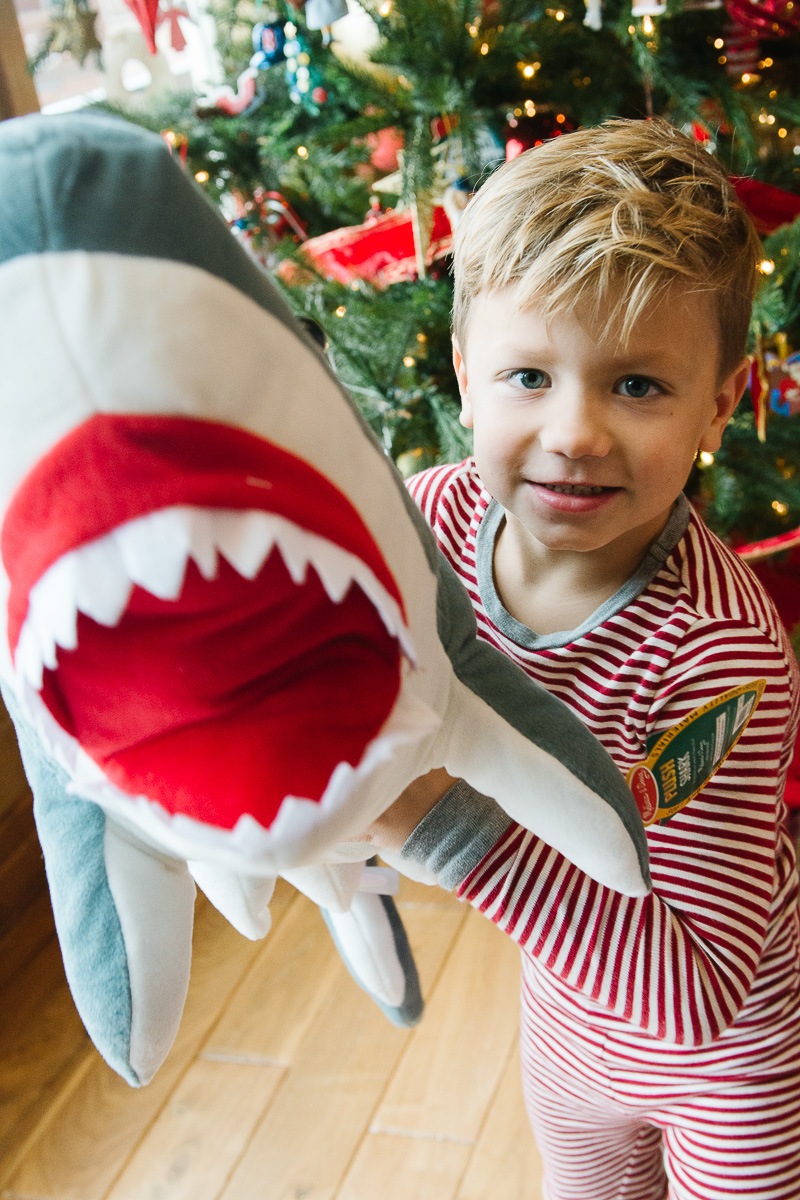 Christmas wouldn’t be Christmas without some LEGO sets and K’NEX thrown in the mix for our little builders. 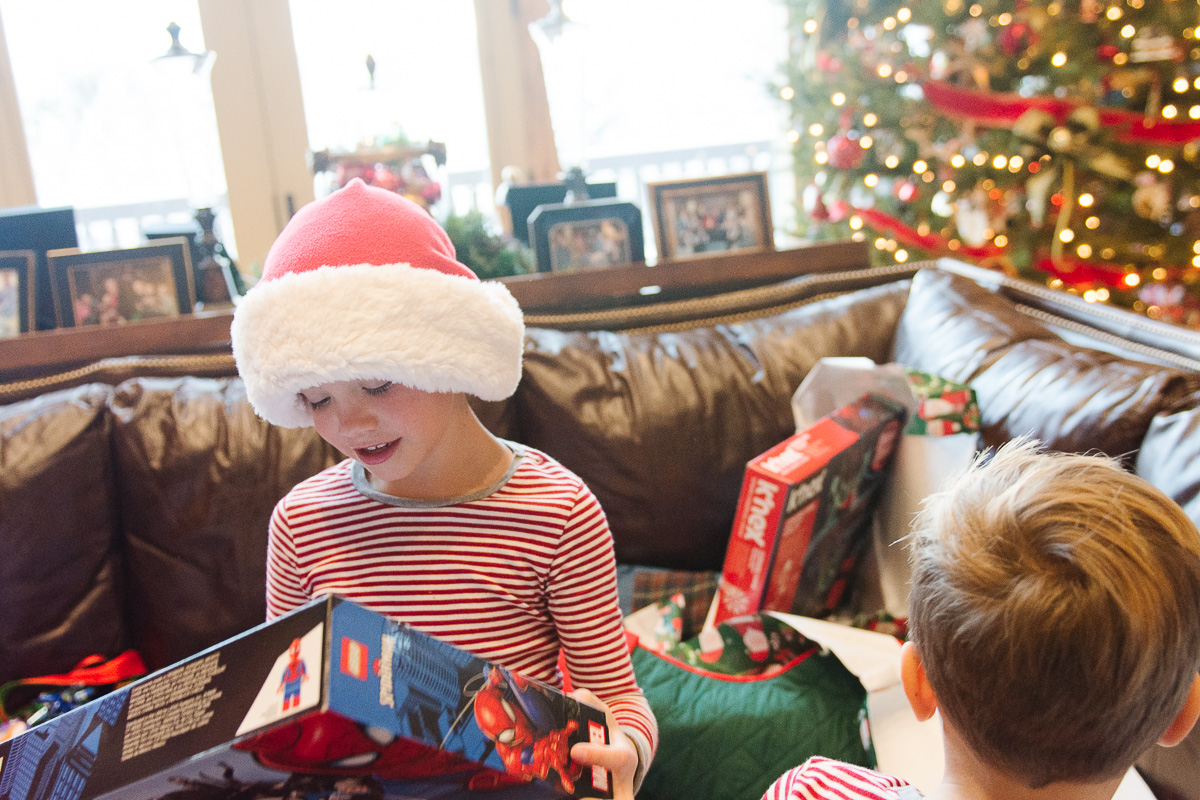 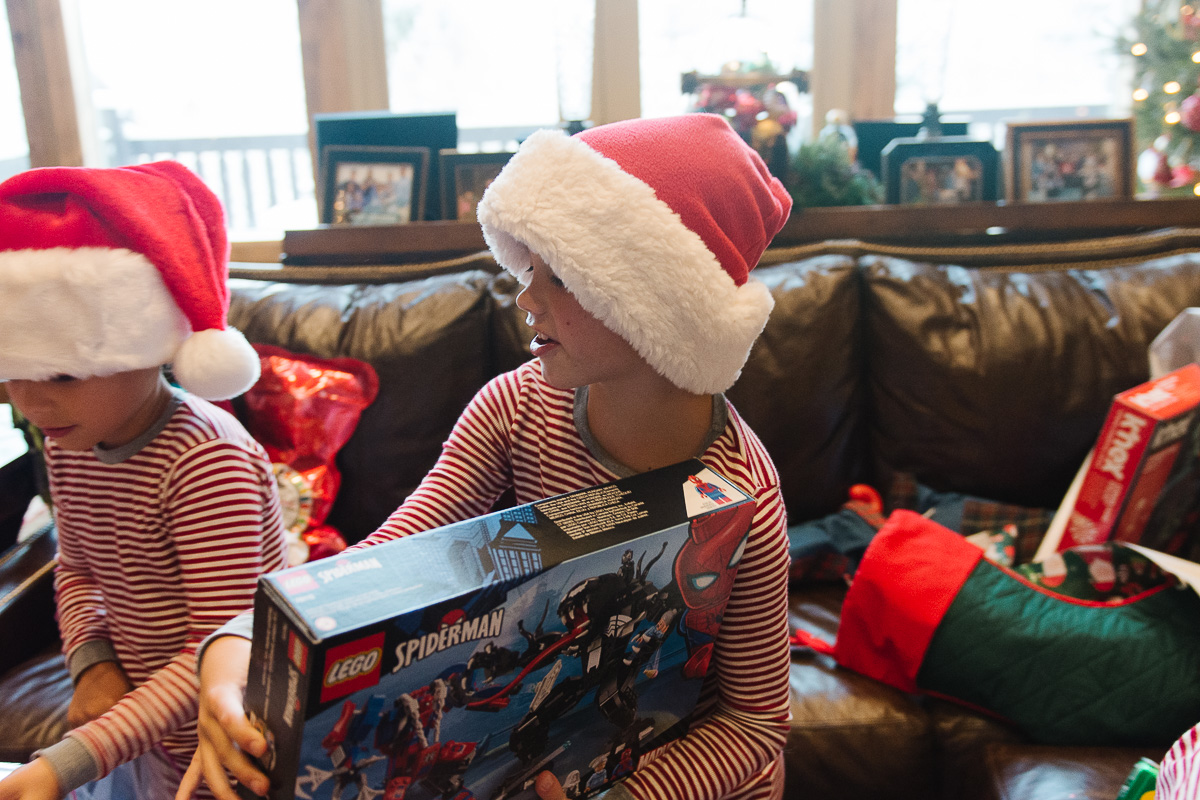 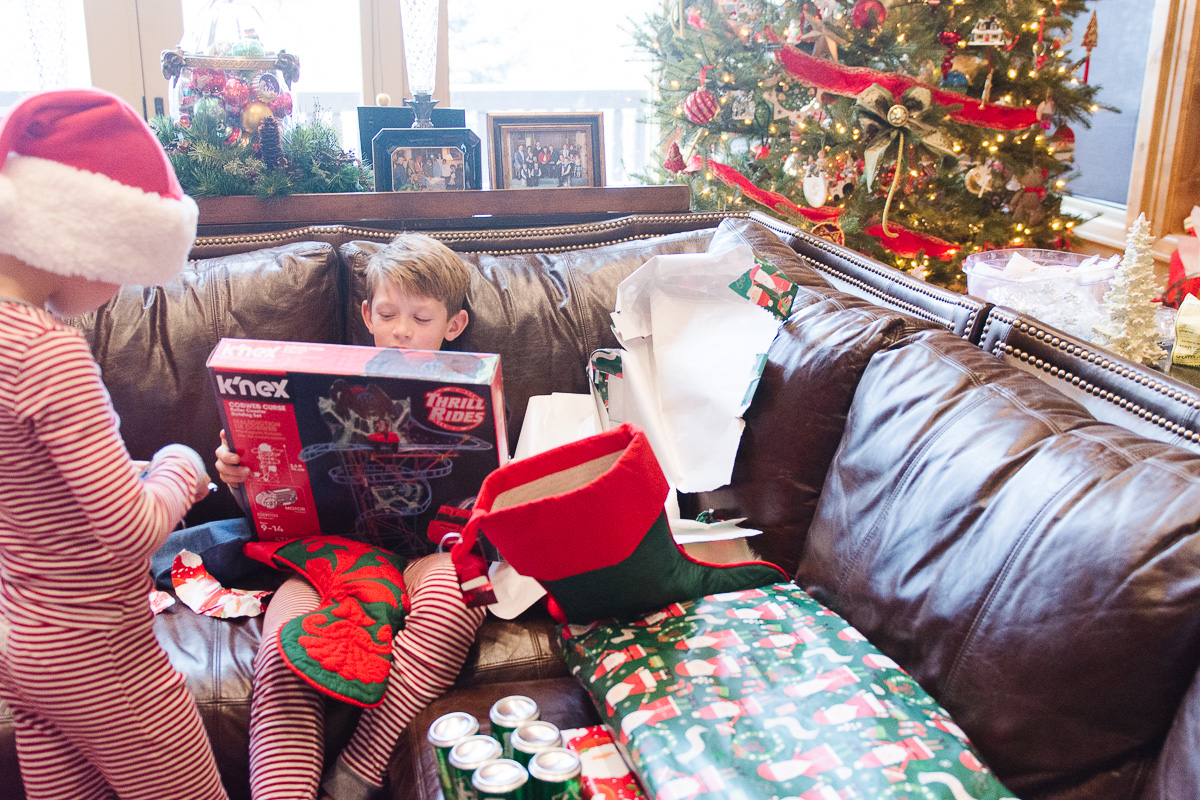 We had a memorable Christmas at the cabin with cousins! 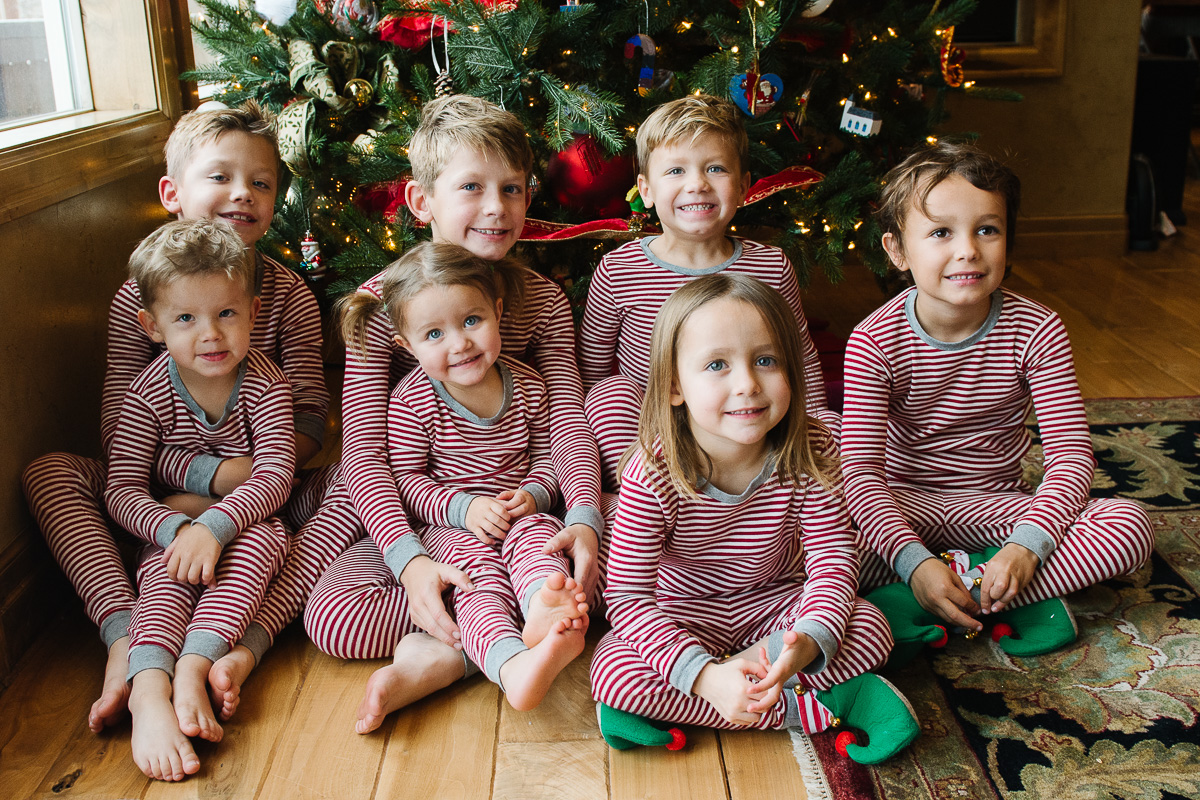