We kicked off January with sickness, no surprise. 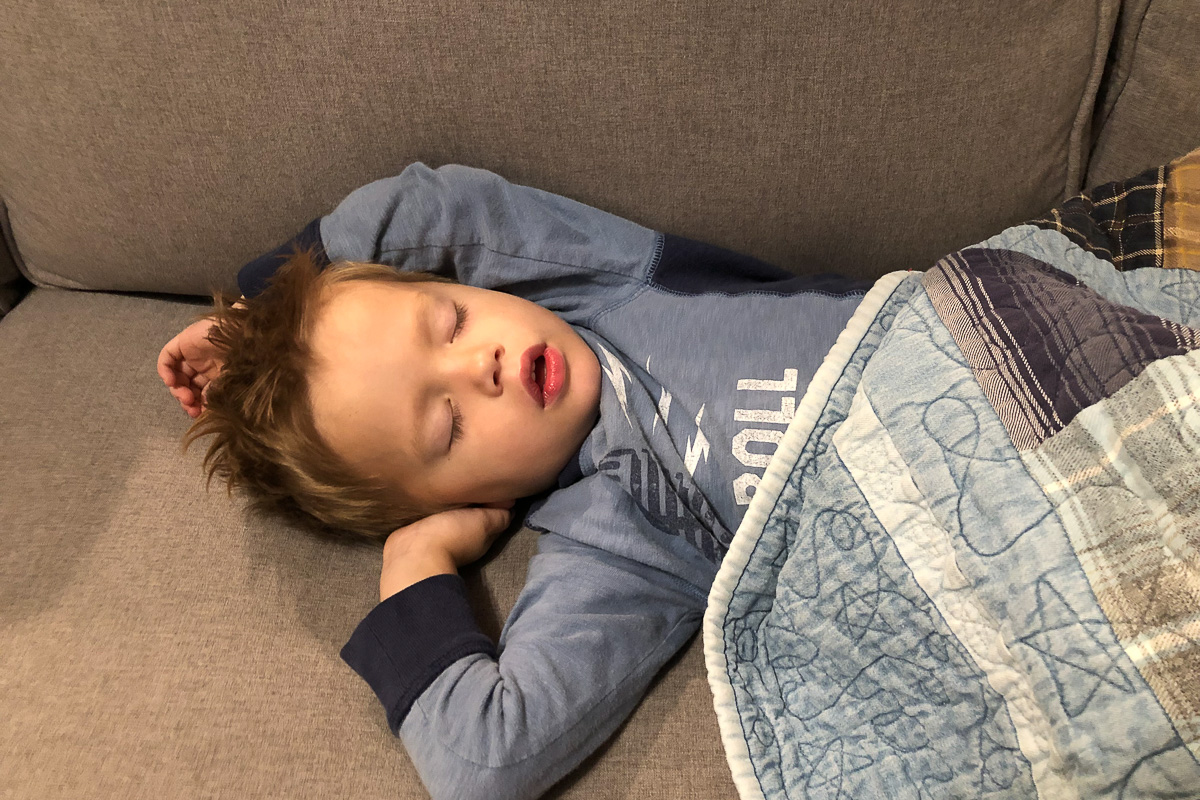 Nash felt better just in time to go to a Medieval Times tournament with friends. 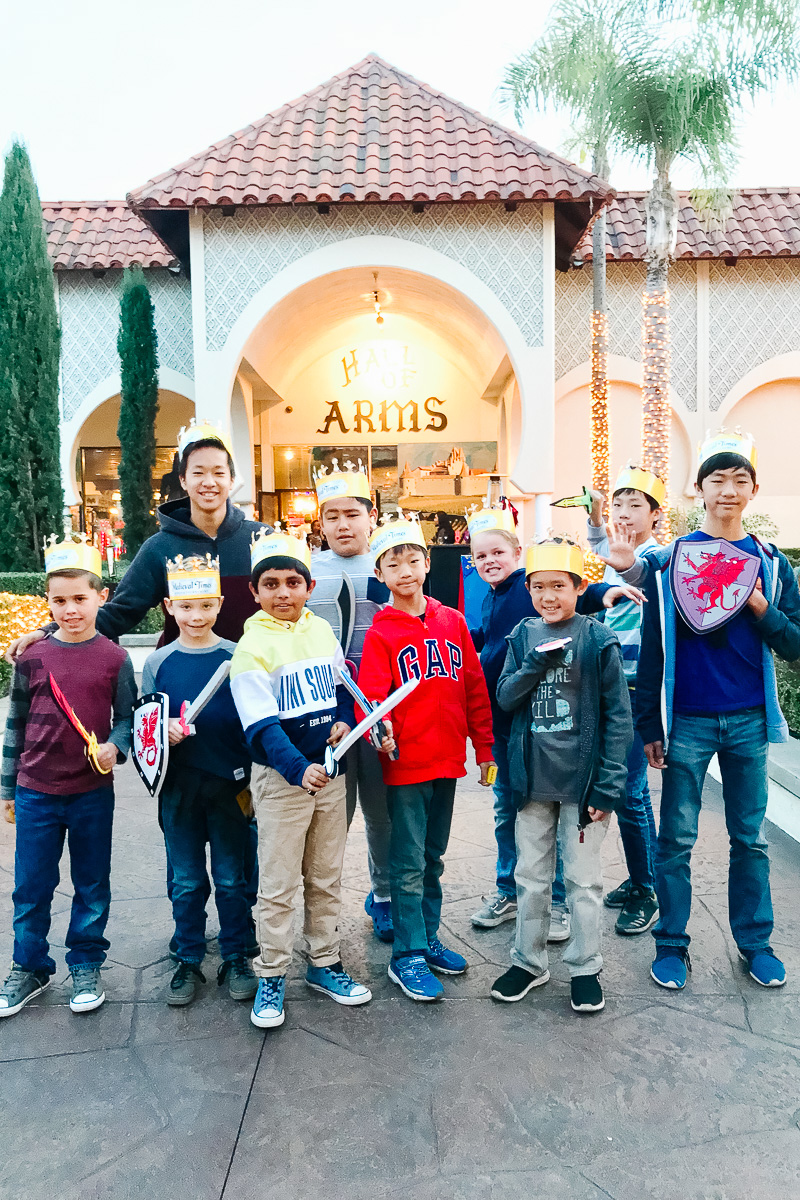 We put in several Disney days. 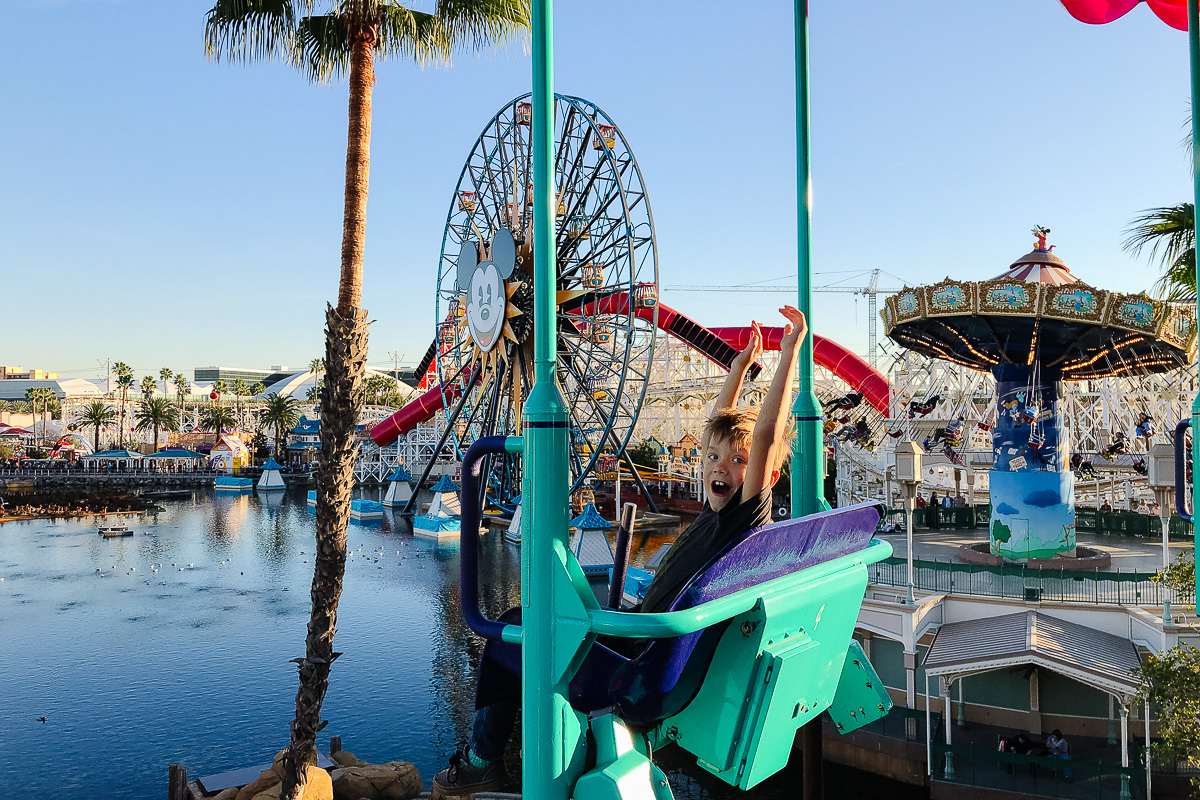 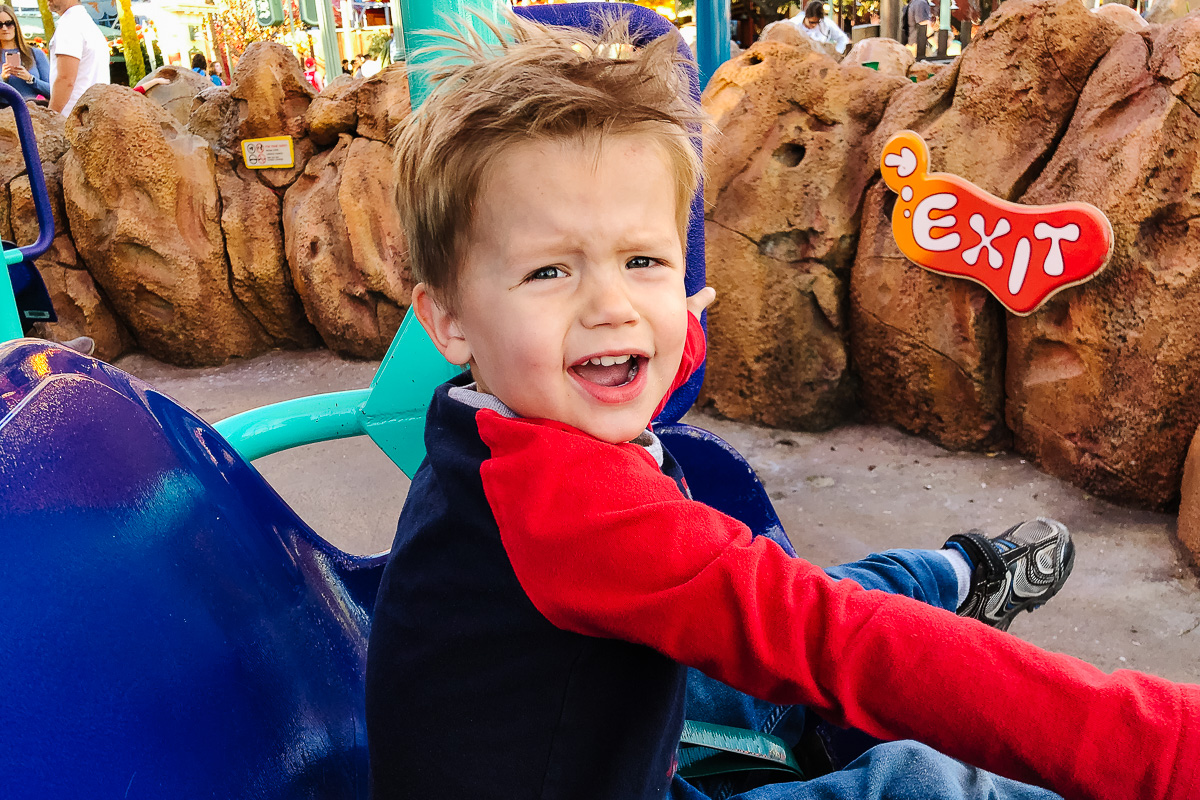 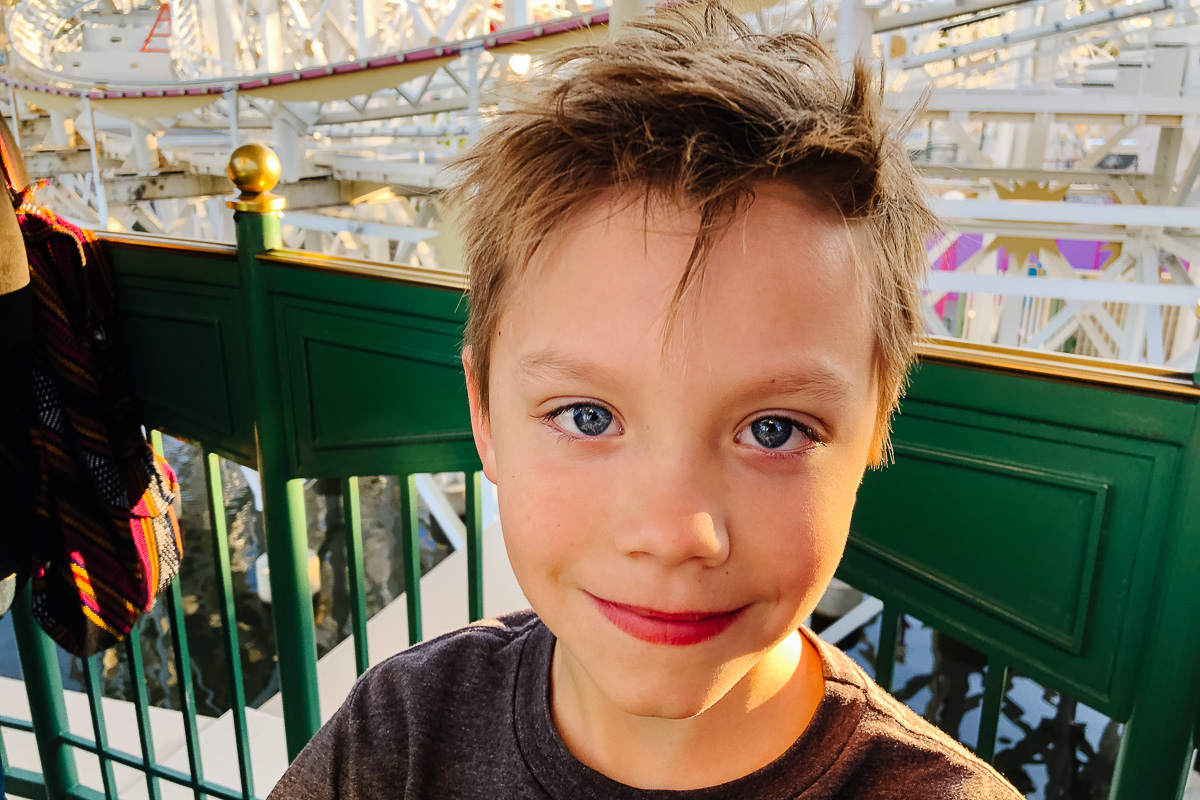 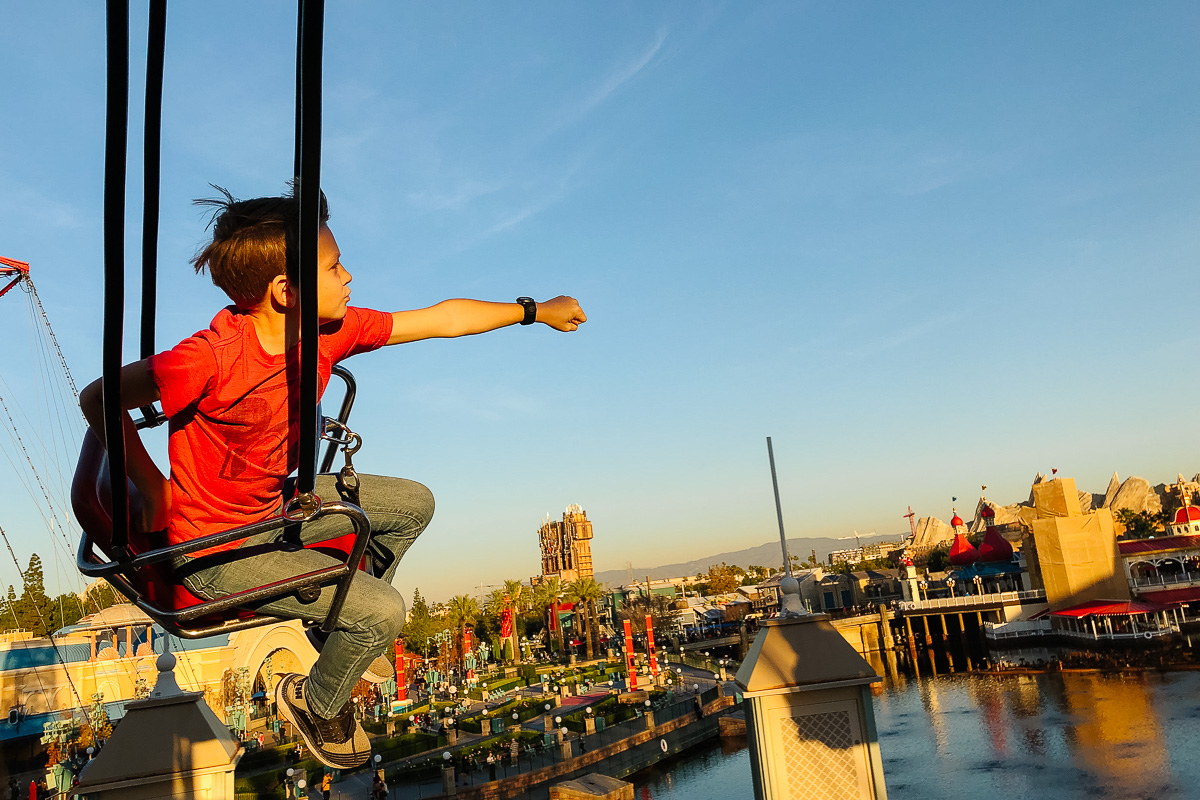 Splash Mountain turned out to not be the best idea in January. 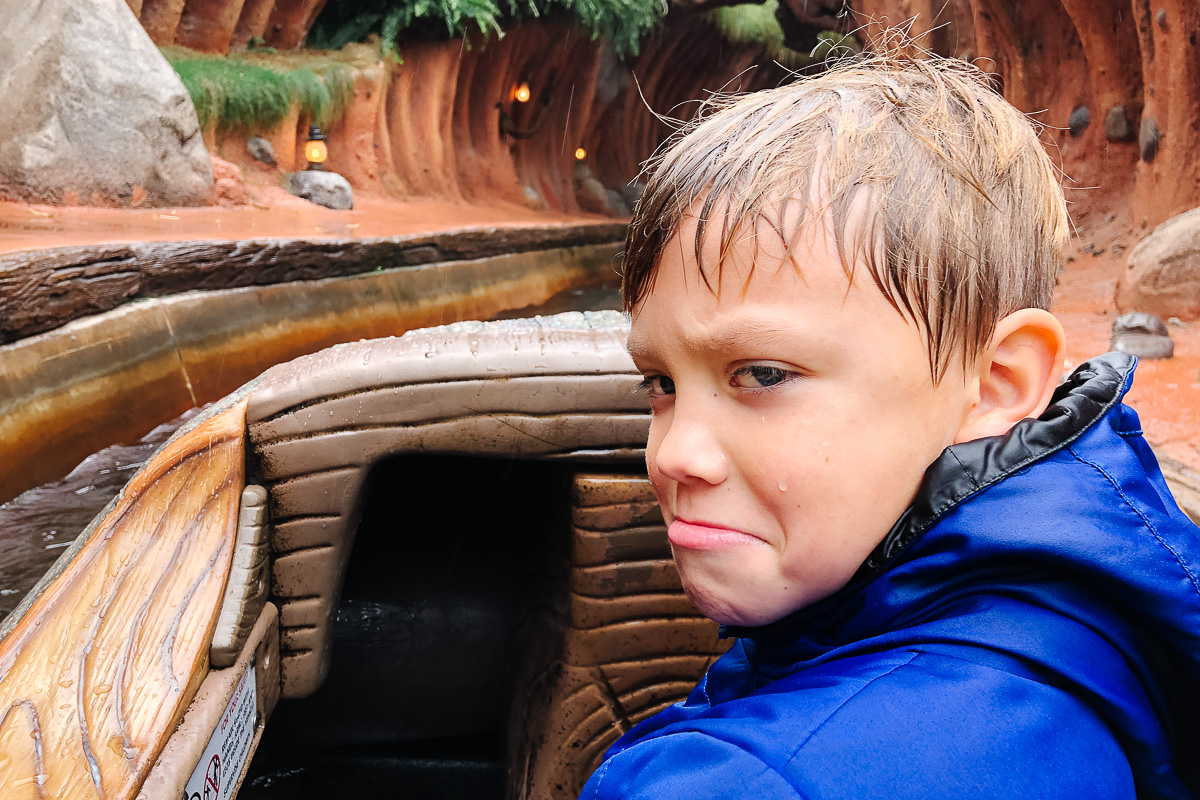 Disney is always more fun when friends join us. 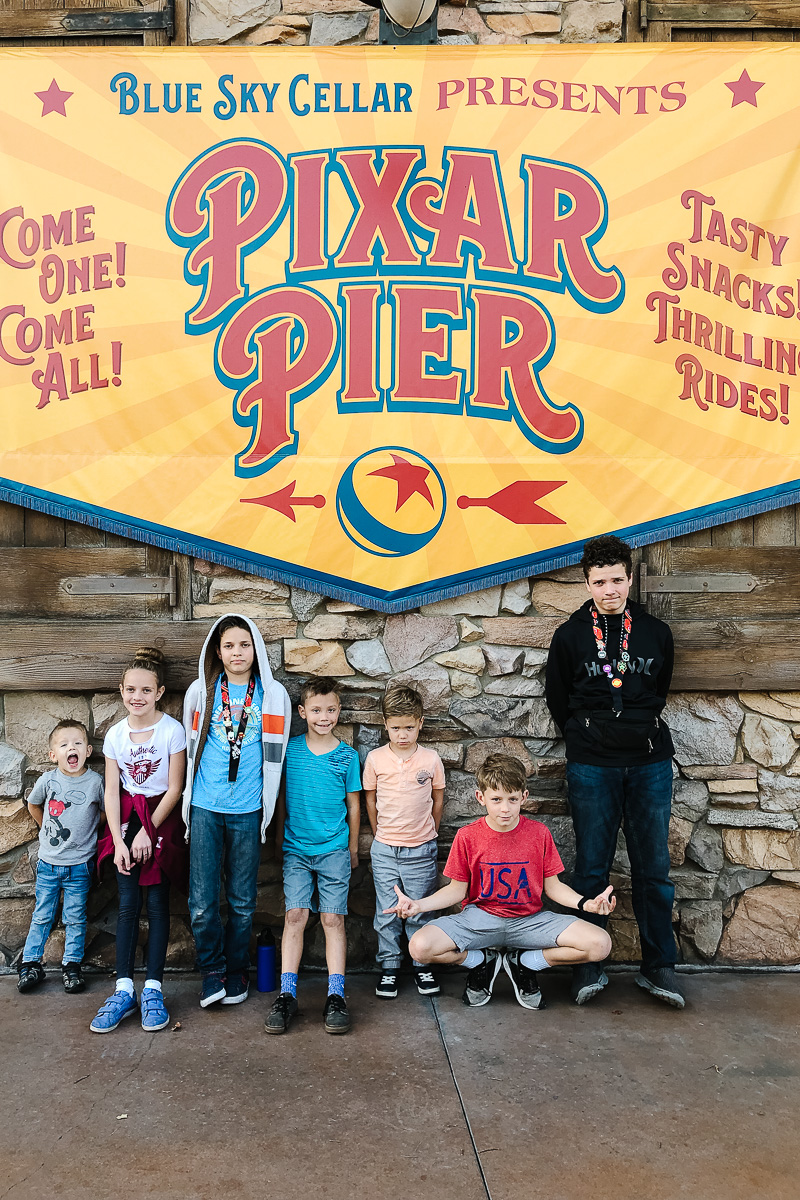 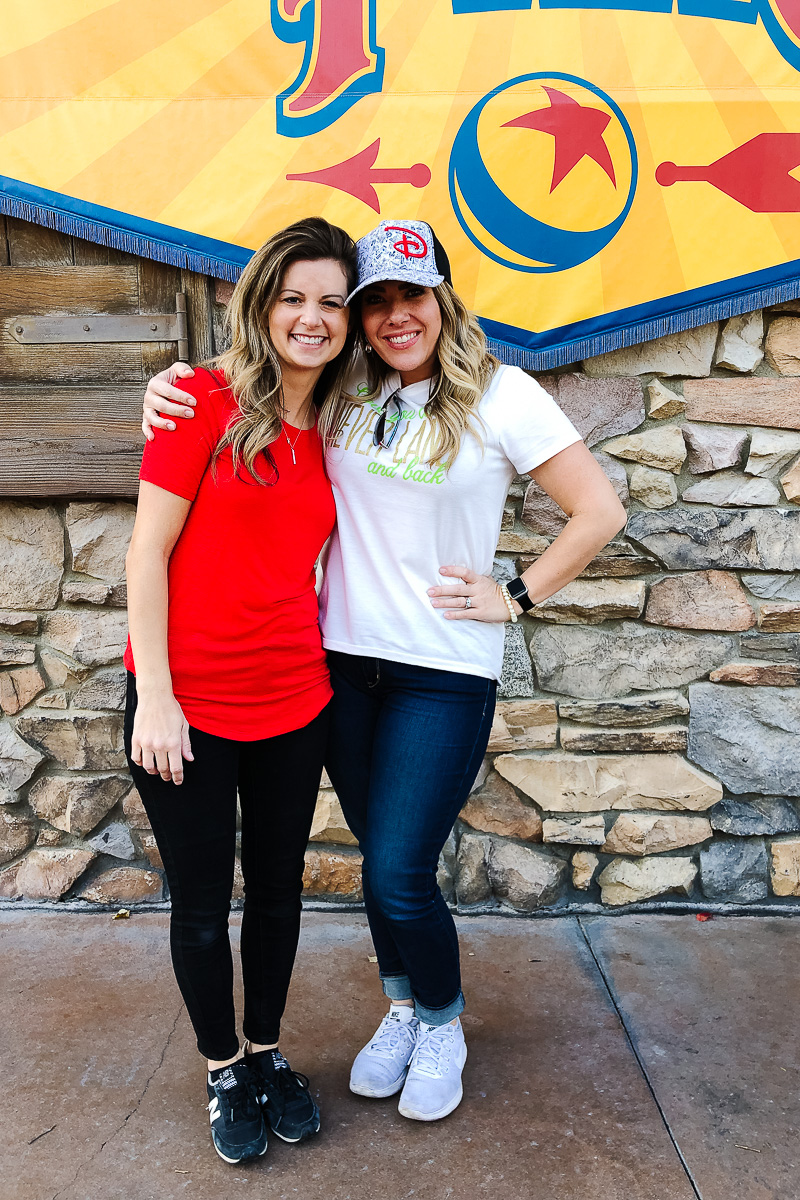 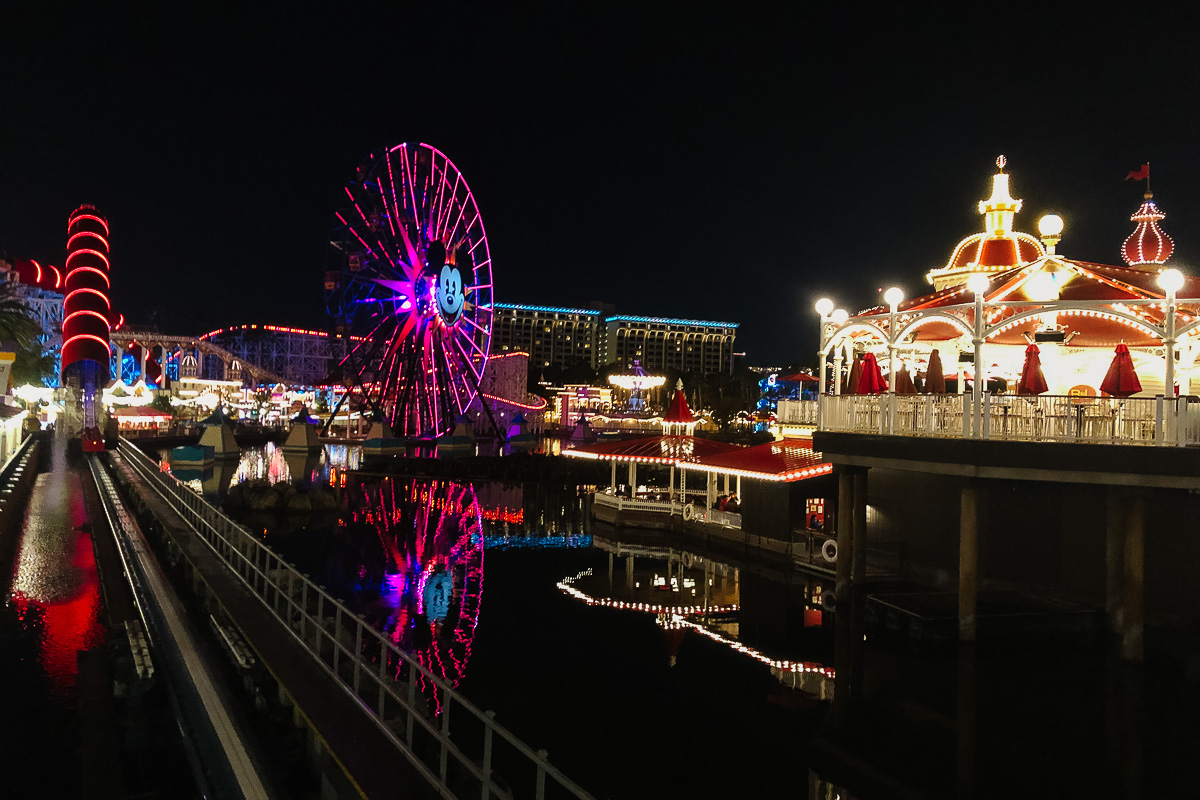 Crew had a kindergarten performance. 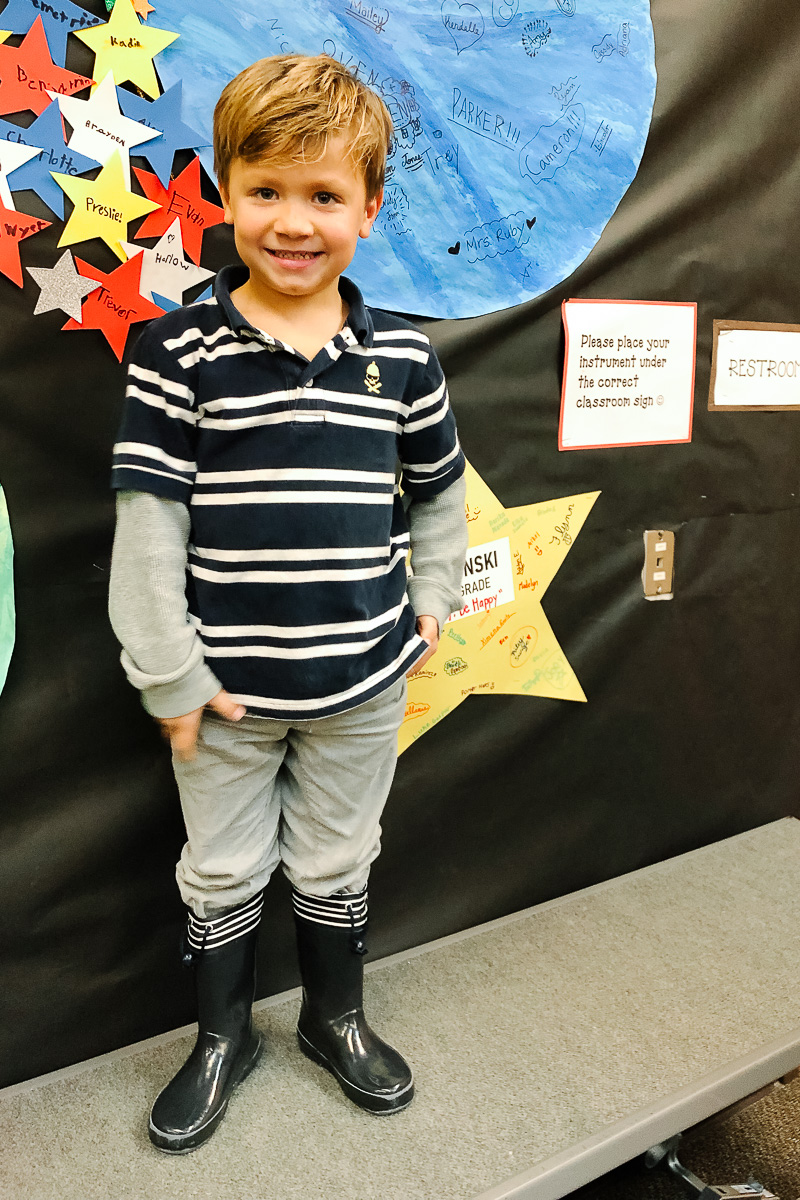 He loves to be my sous chef. 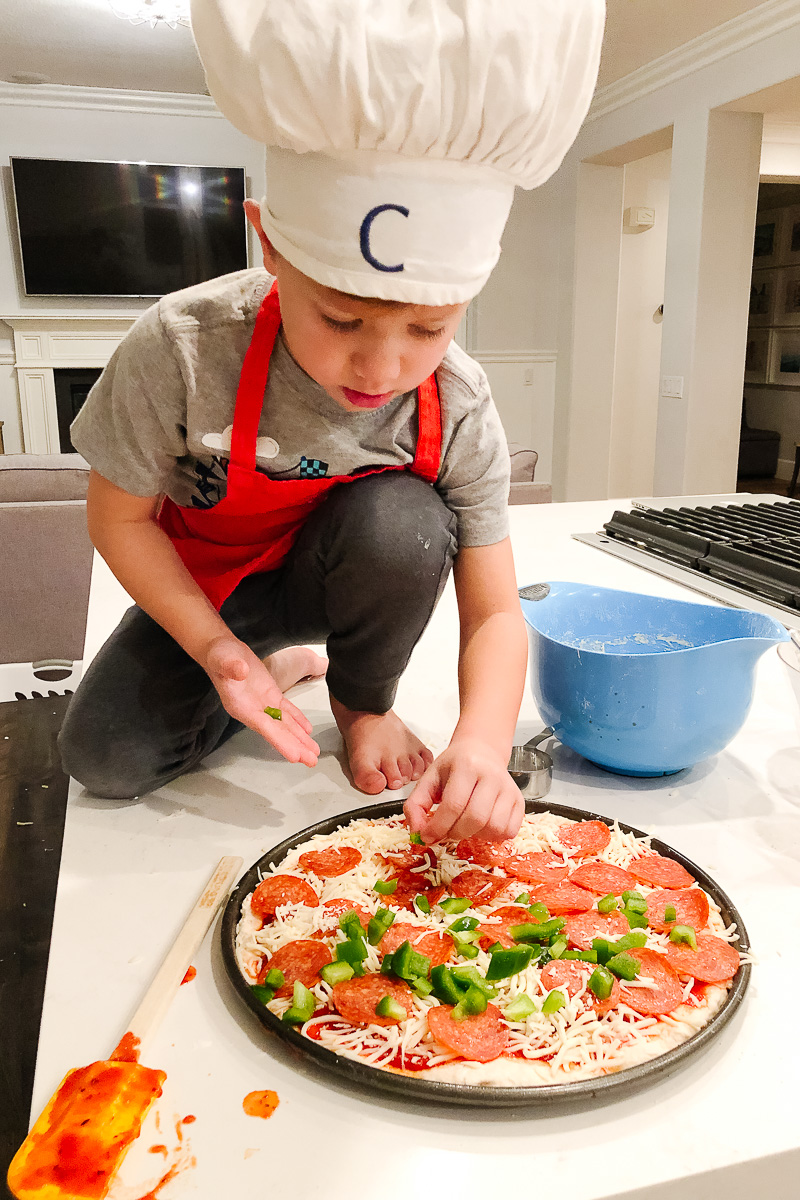 He also loves when it’s warm enough to go to the pool in January. 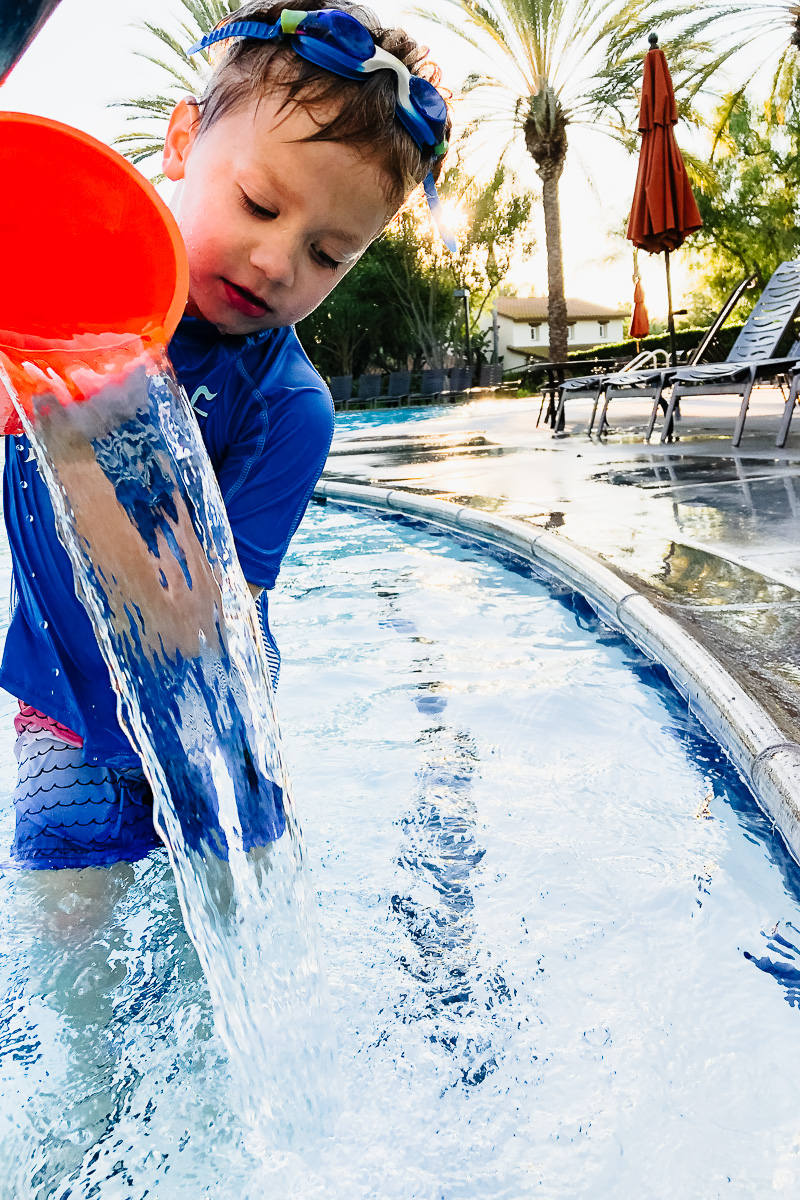 Blake graduated from Primary at church and moved on to the Young Men’s program almost a year earlier than we expected. The boys used to advance on their 12th birthday, but there were some recent changes and now everyone advances in January that will turn 12 in the upcoming year. With Blake’s December birthday, he was only 11 for three weeks before he moved on to Young Men’s. Crazy! 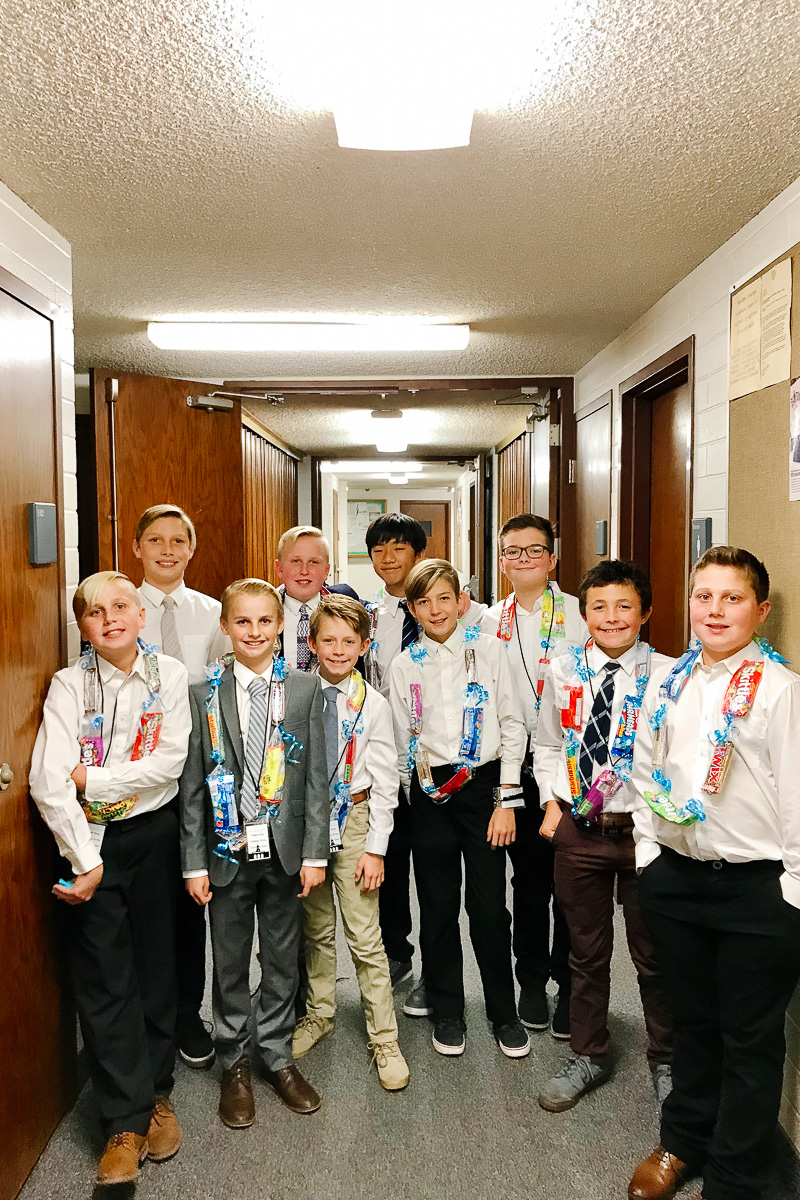 That meant he was in the first group of 11 year olds that got to attend the temple. 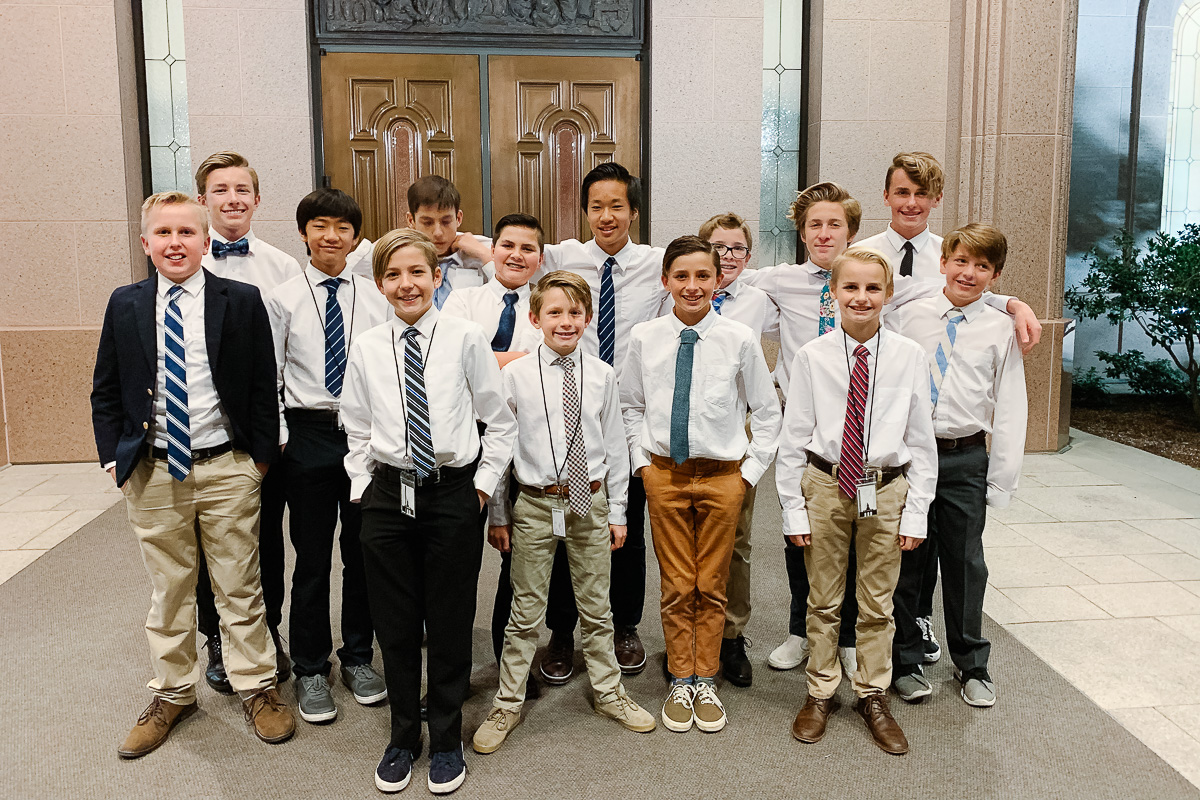 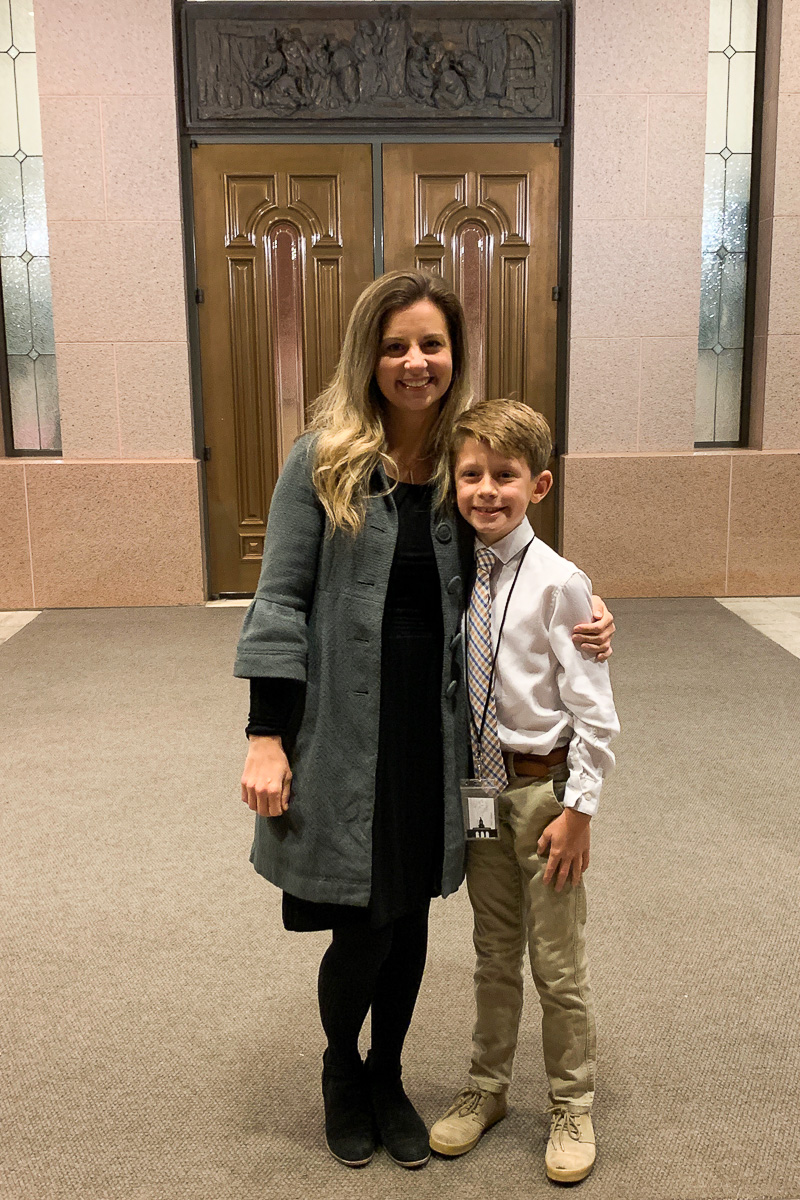 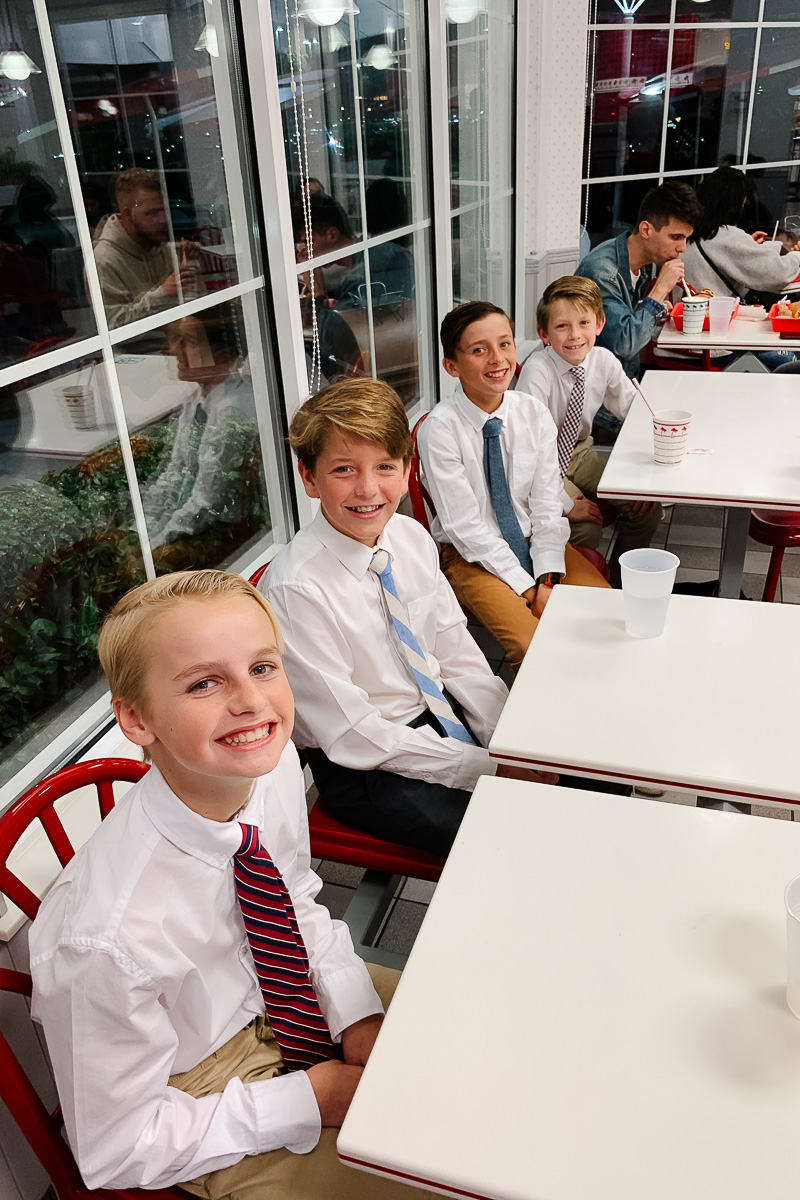 I welcome January for slowing down after holidays and working on organization projects and this year was no exception.