When you’re six, your birthday is everything. At six years old, Crew is obsessed with sharks and dogs and his mama. 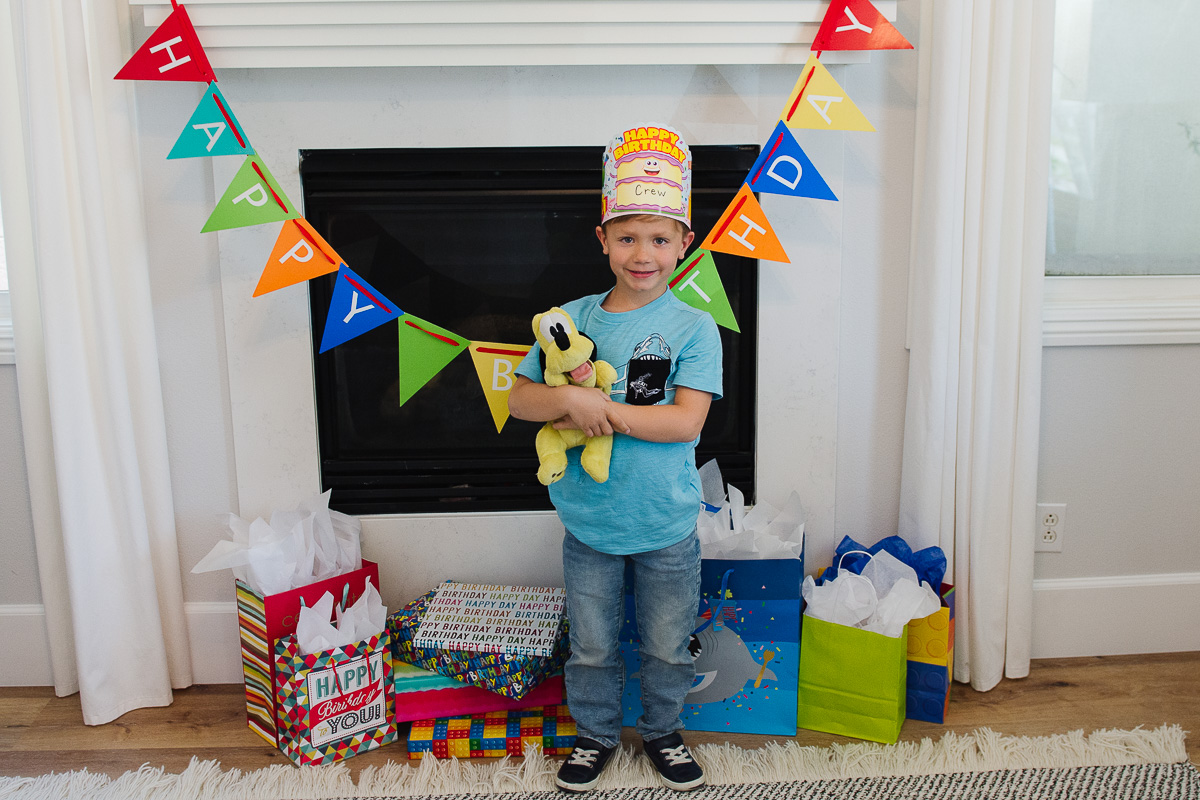 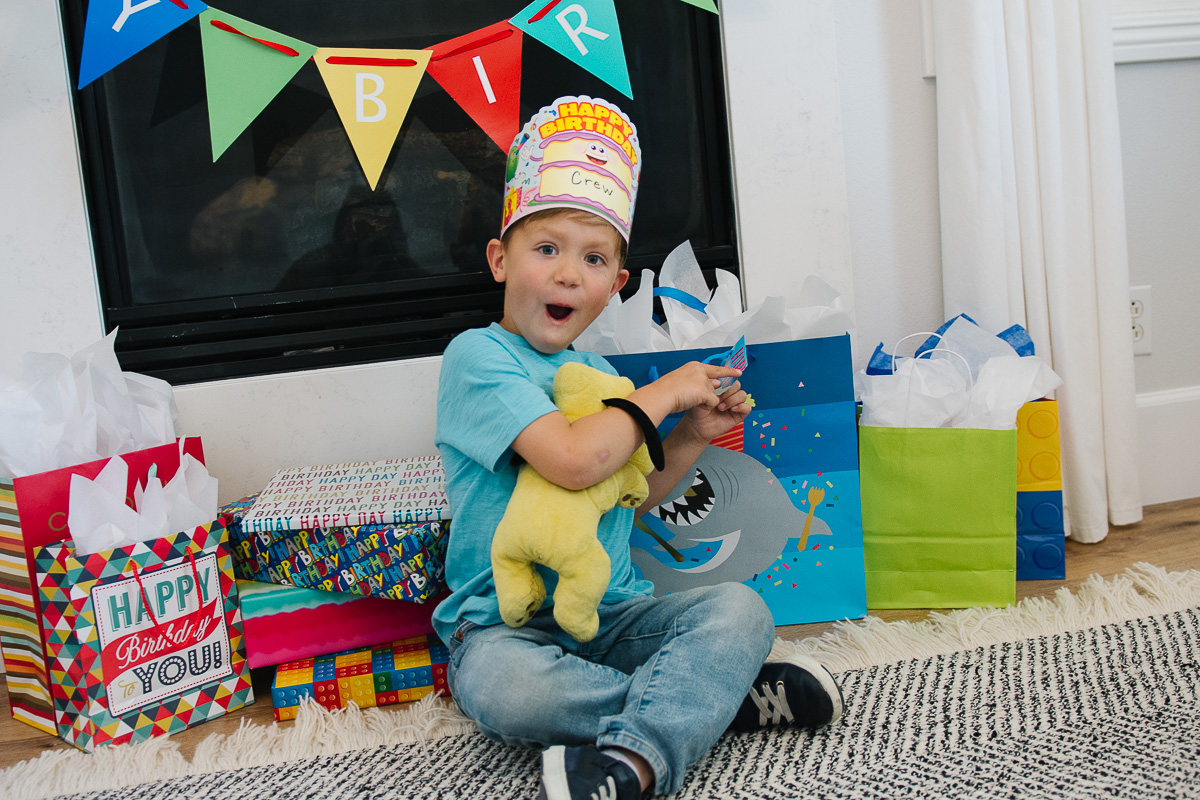 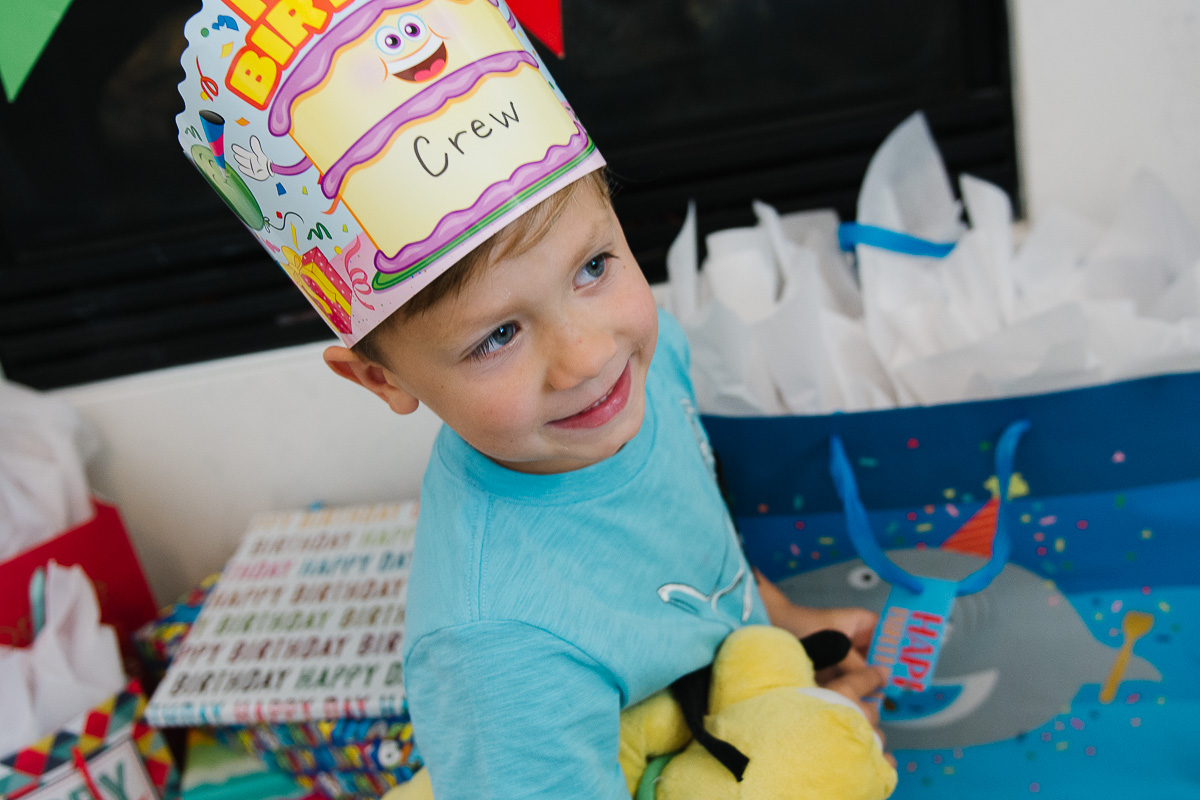 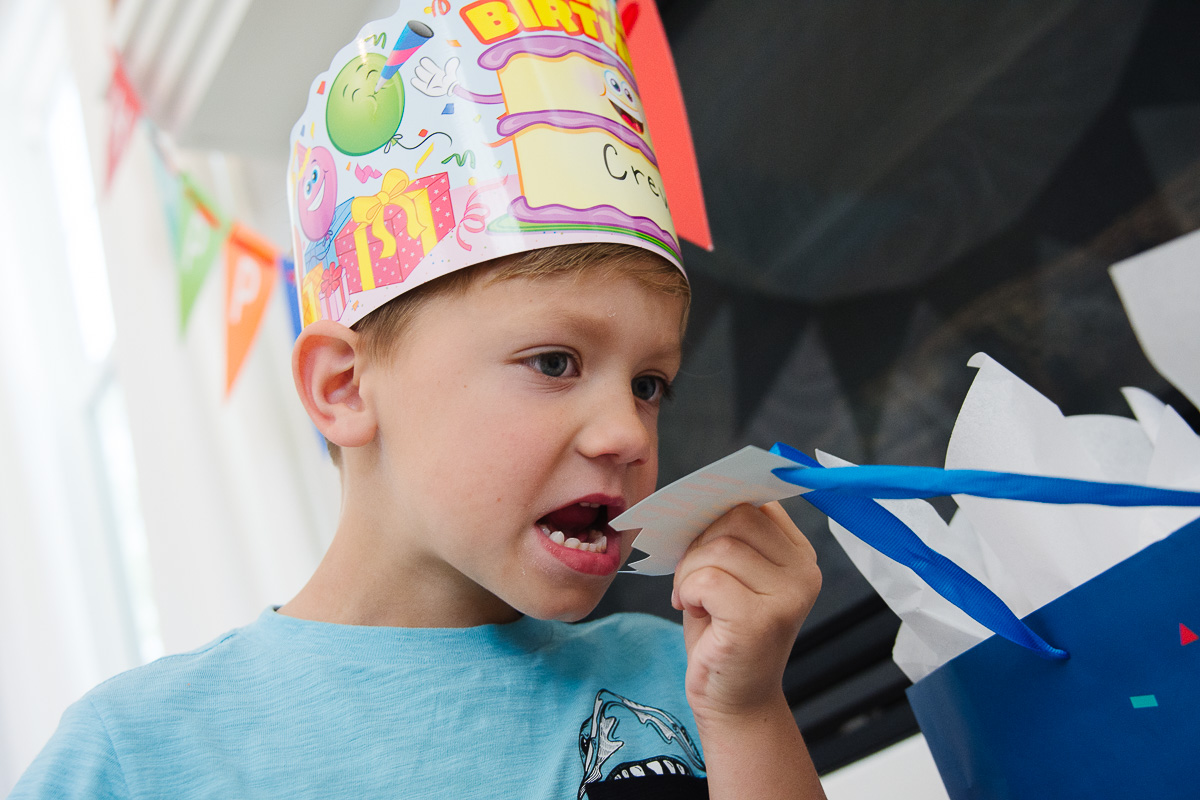 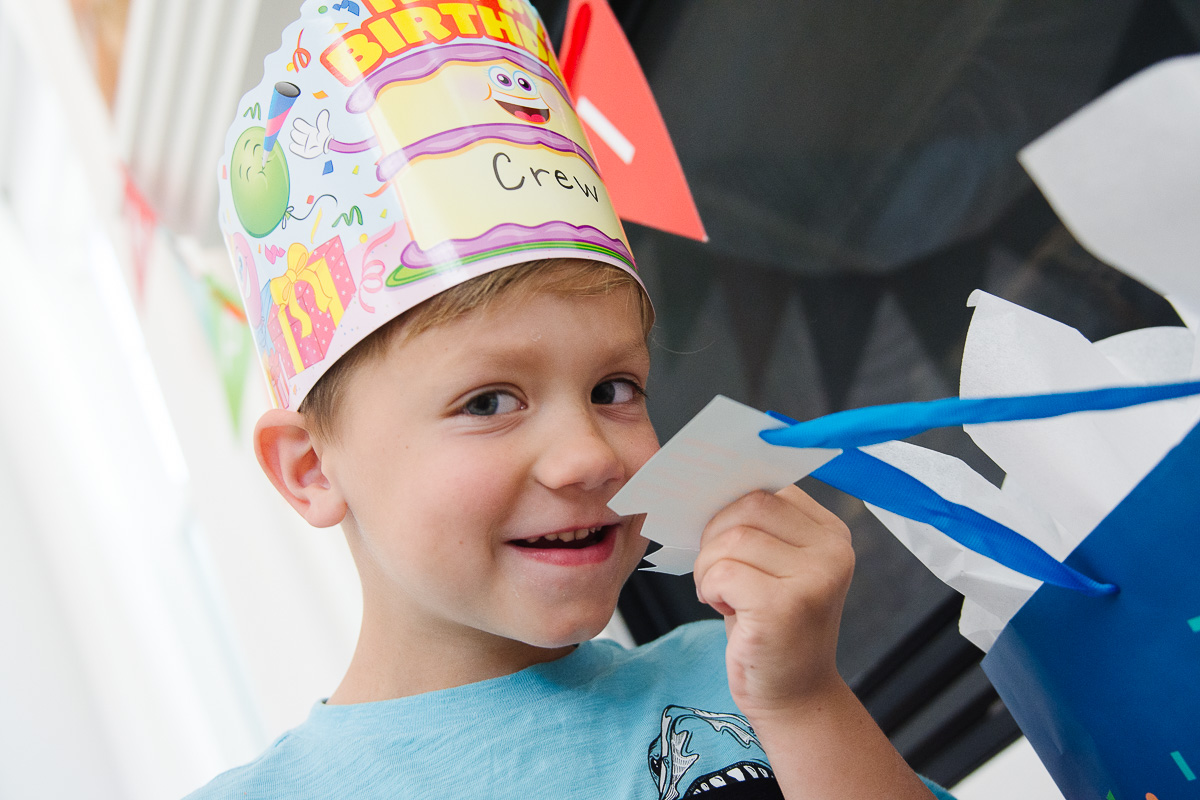 A few days after Crew’s actual birthday, we had 20 five to seven year olds over for a shark-themed birthday party. 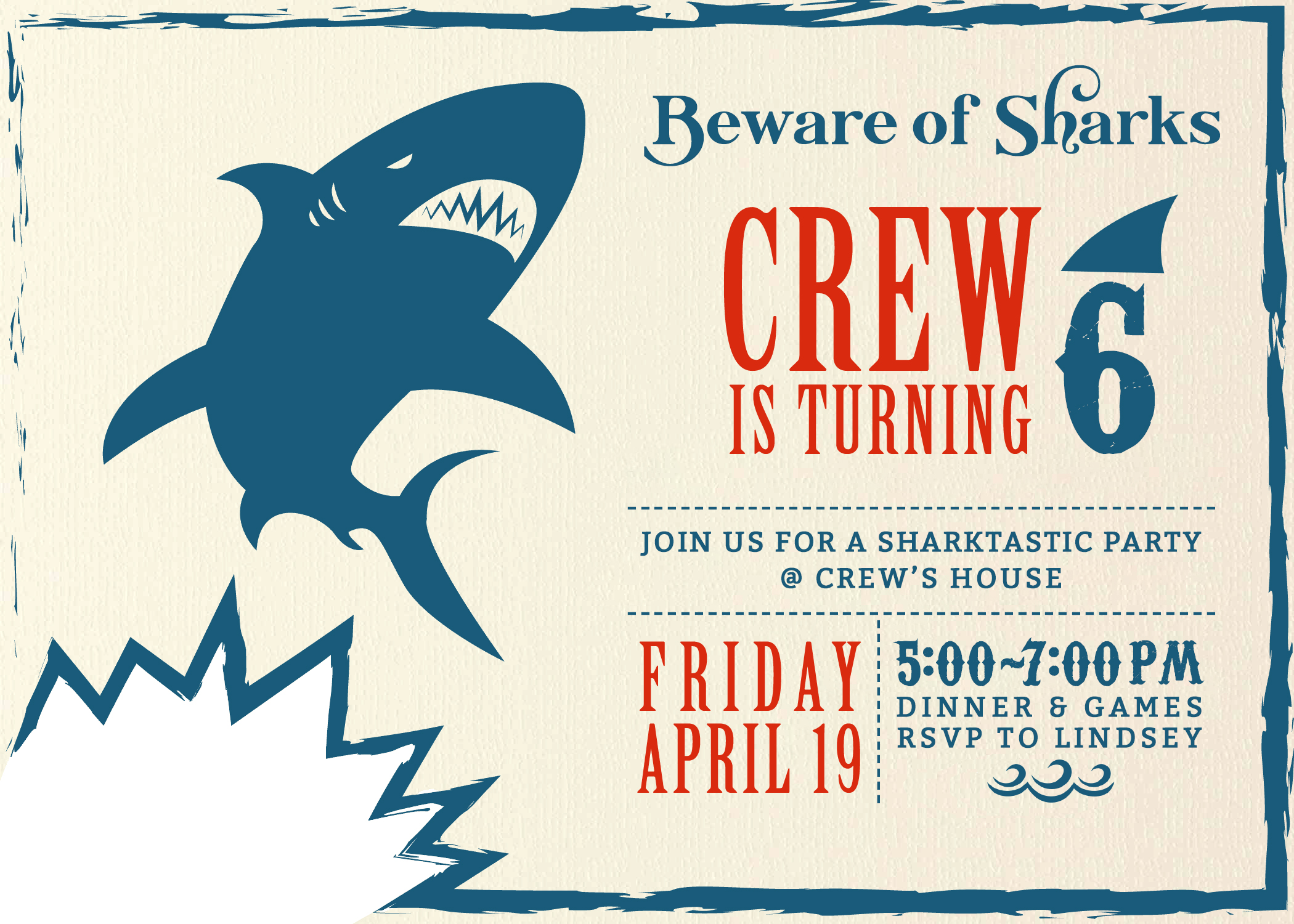 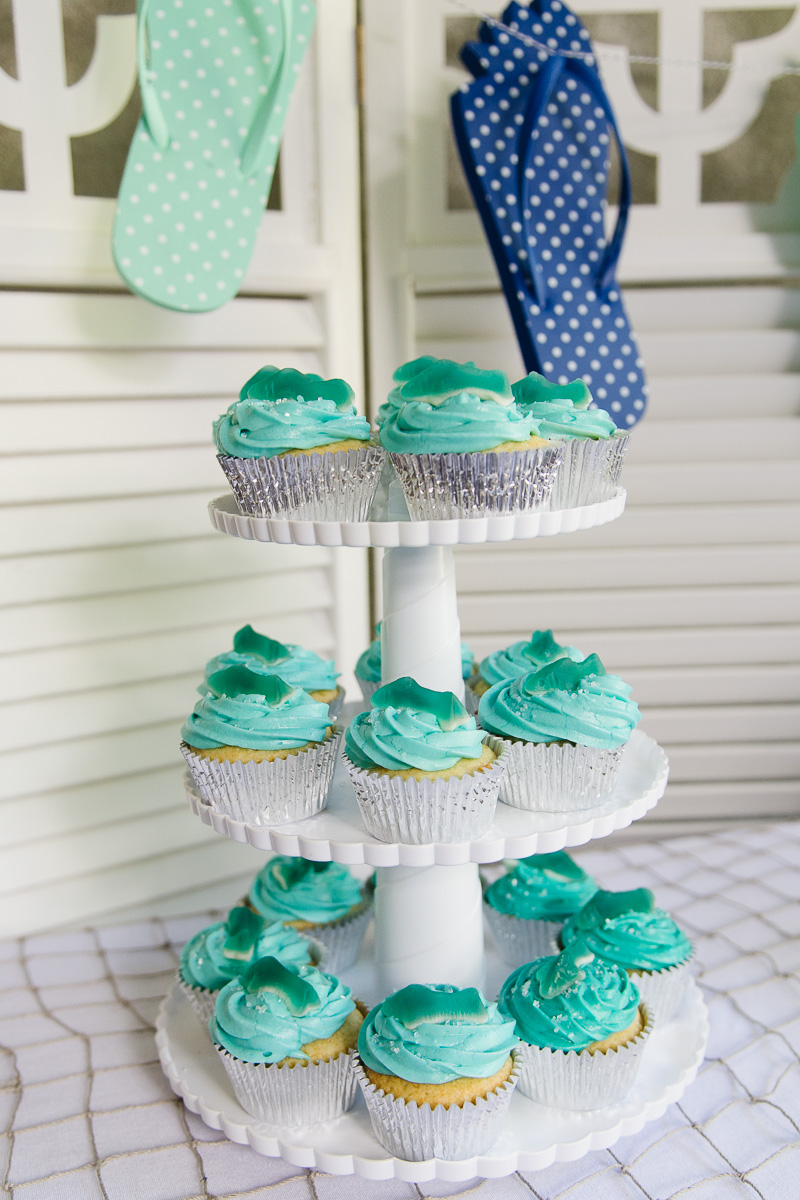 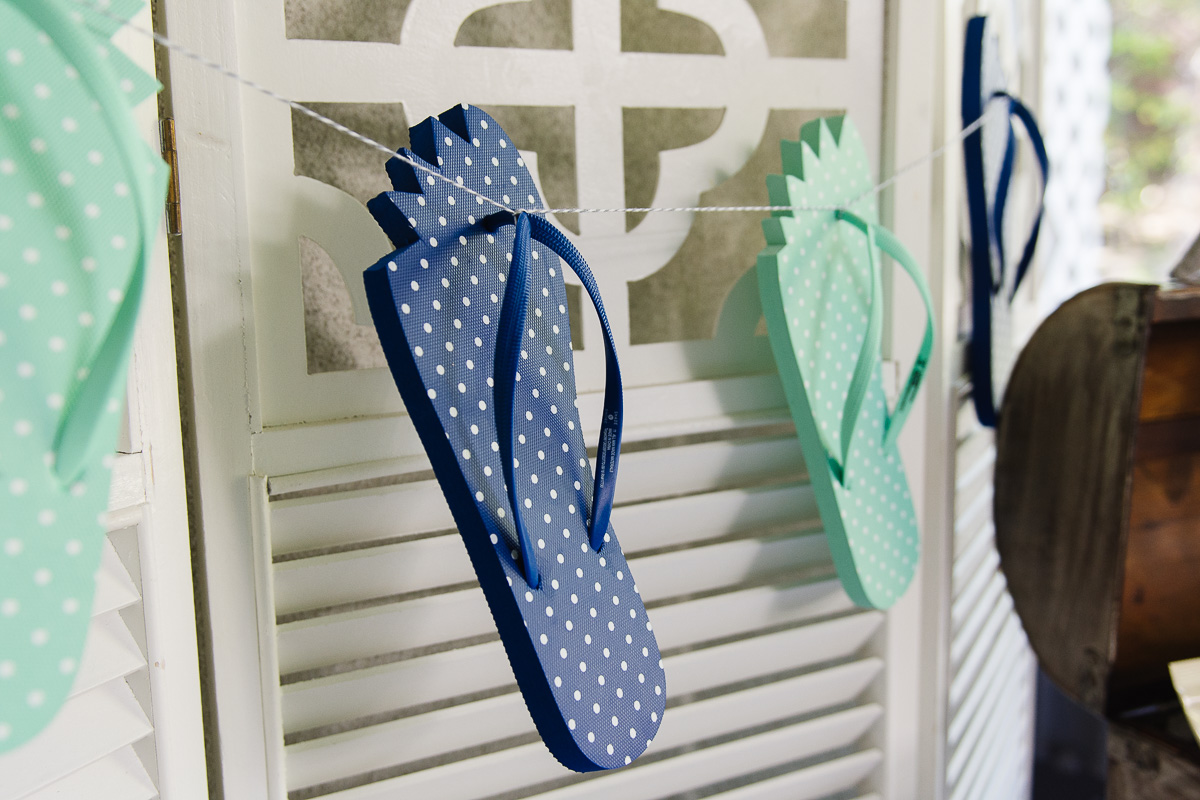 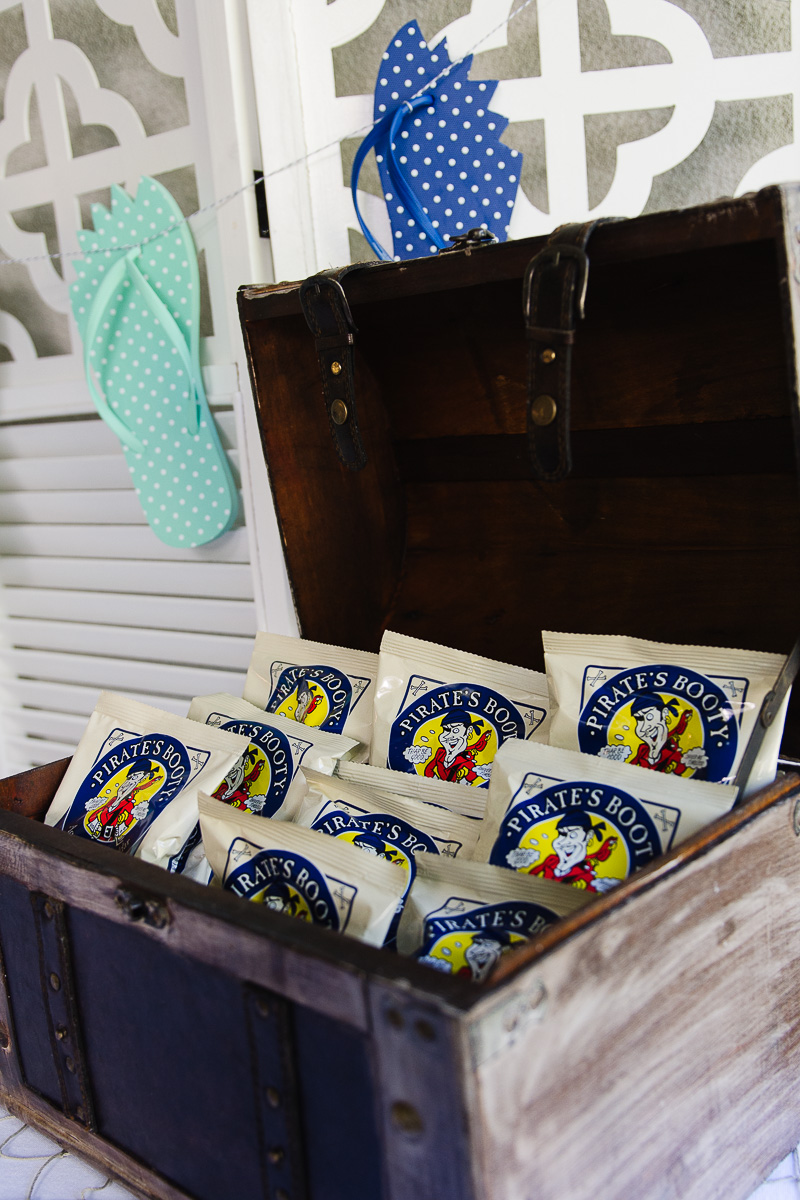 We split the kids into groups and rotated them through centers, just like in kindergarten. 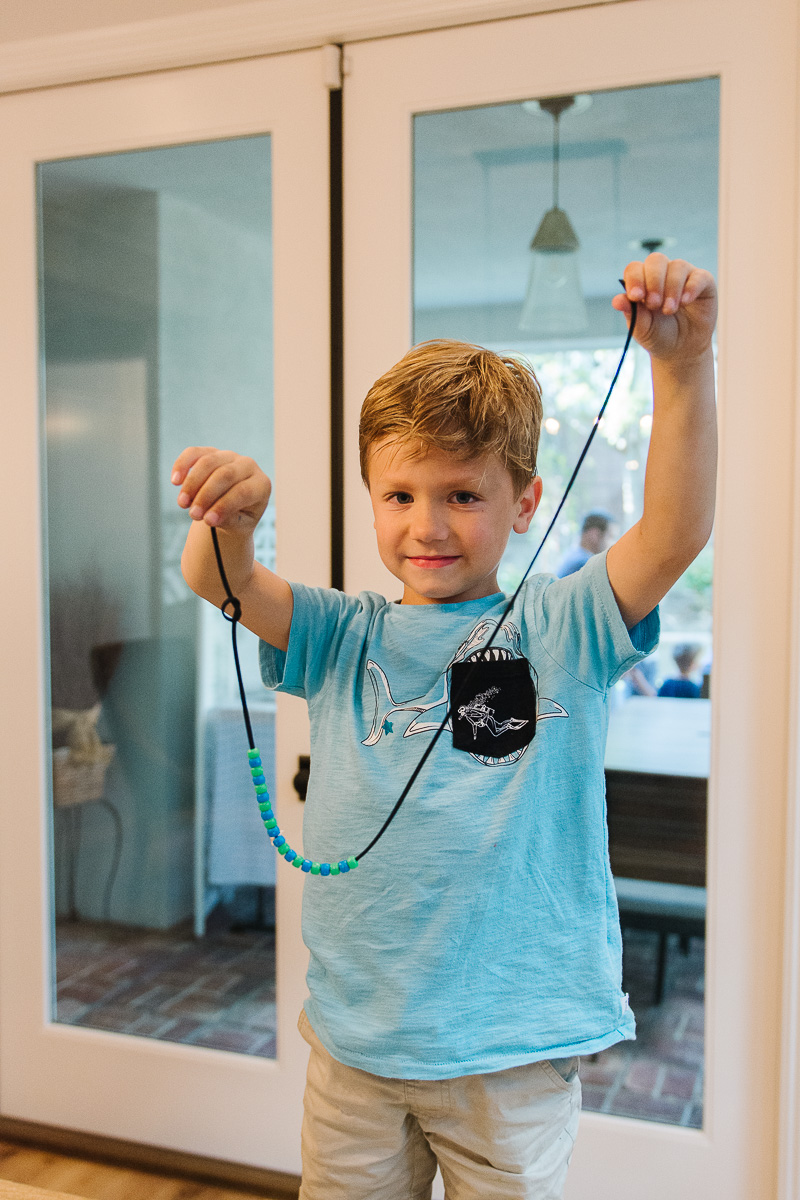 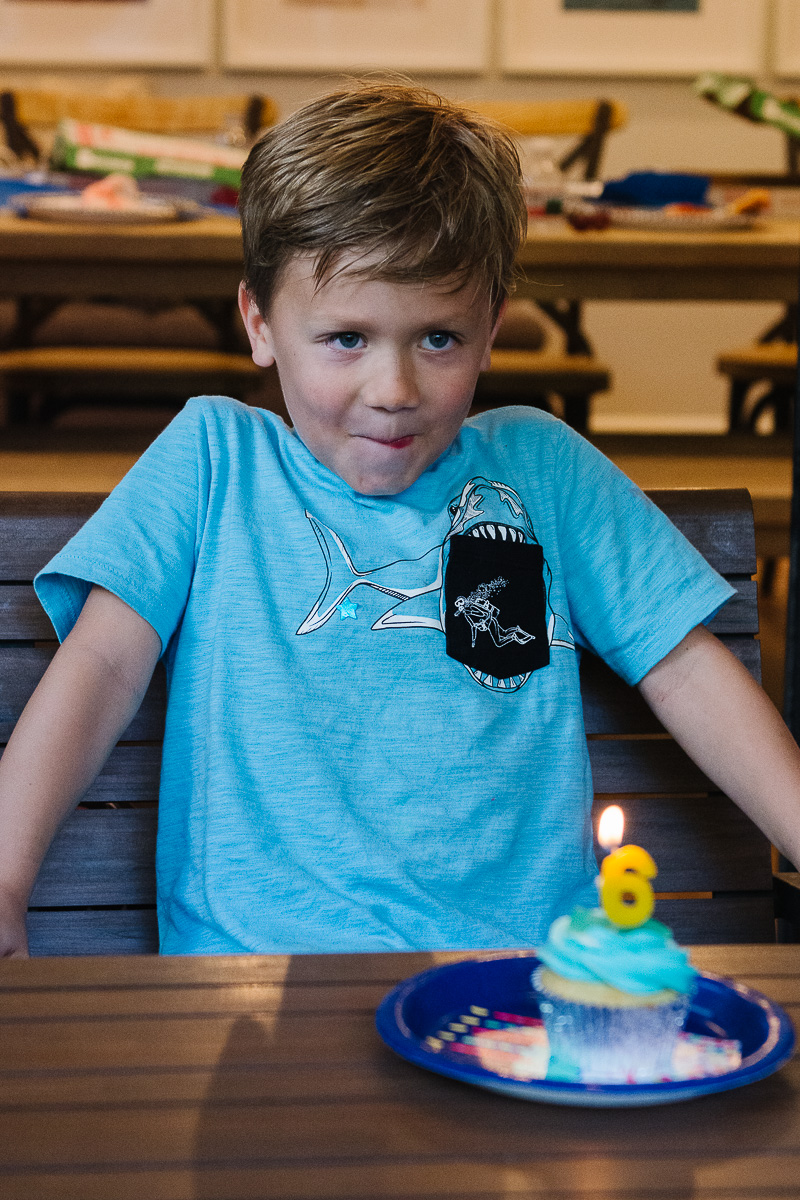 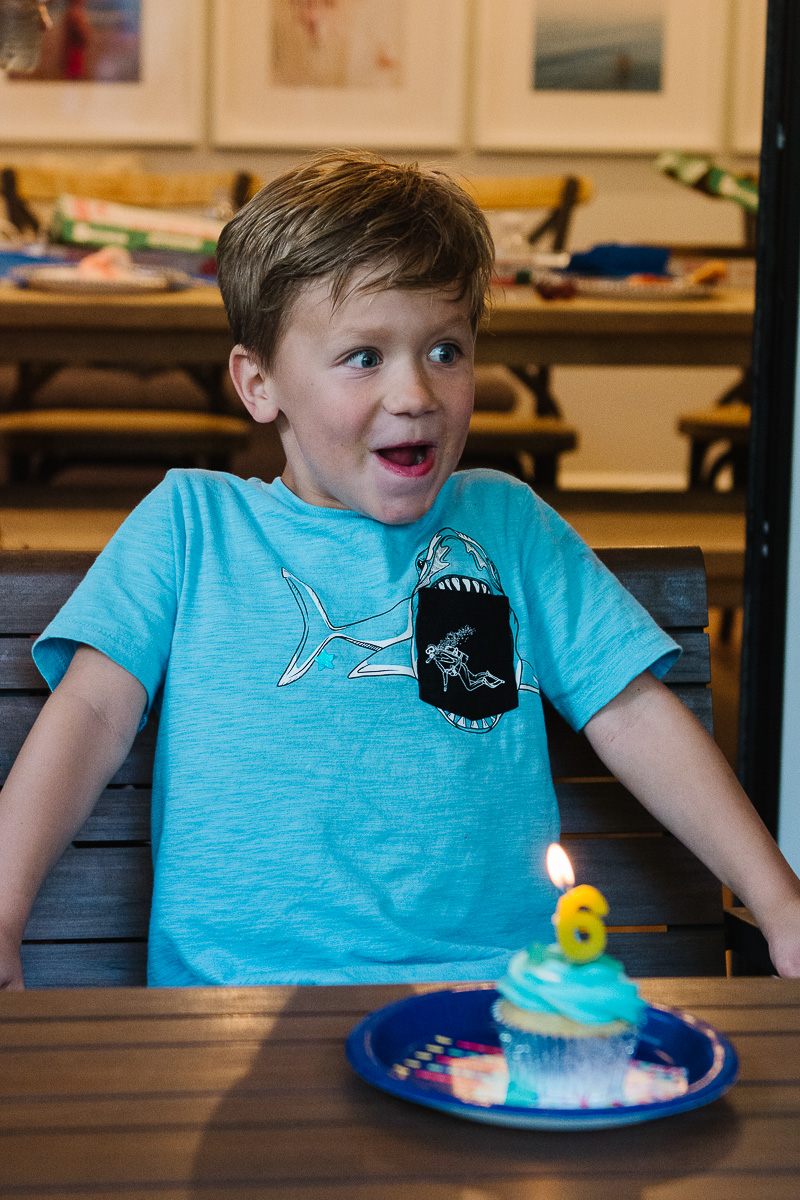 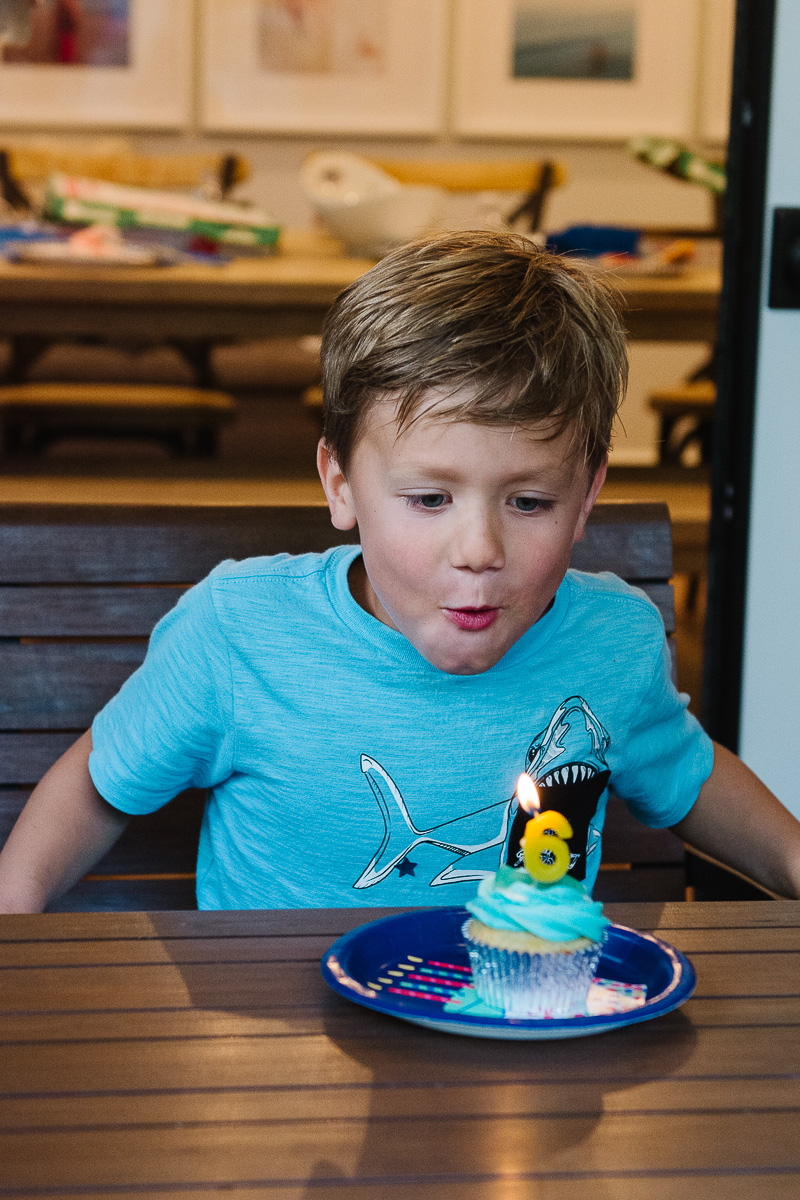 It was so chaotic that I didn’t get the photos I wanted of the different stations, and I didn’t know which gifts were from which kids. 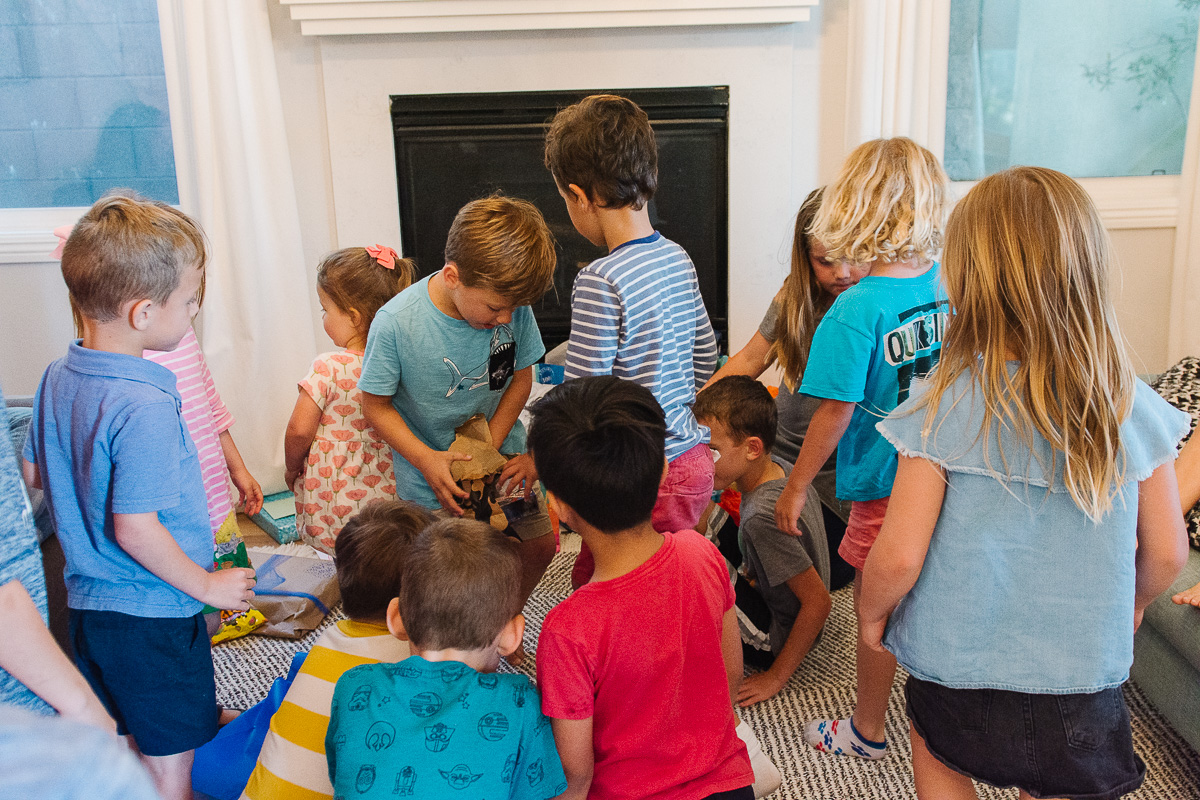 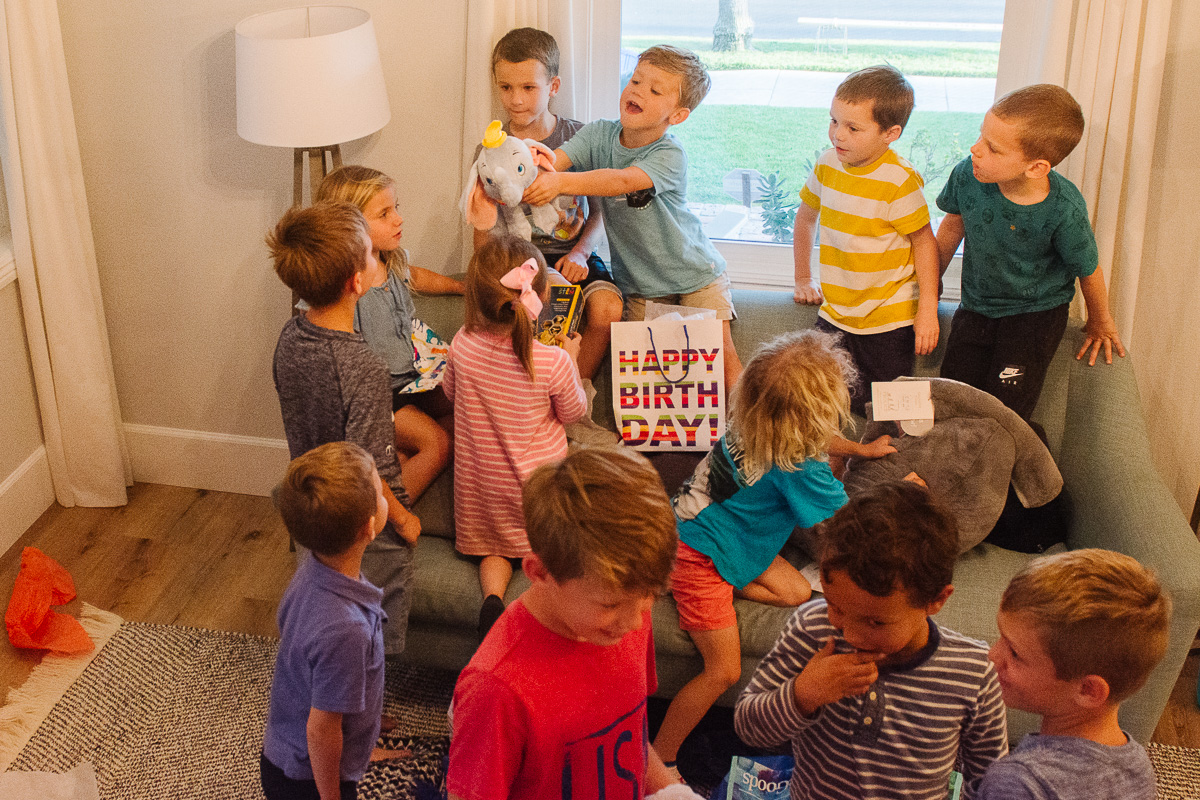 Crew’s most memorable gift was a giant stuffed hammerhead shark from Ava that he has used as a pillow ever since. 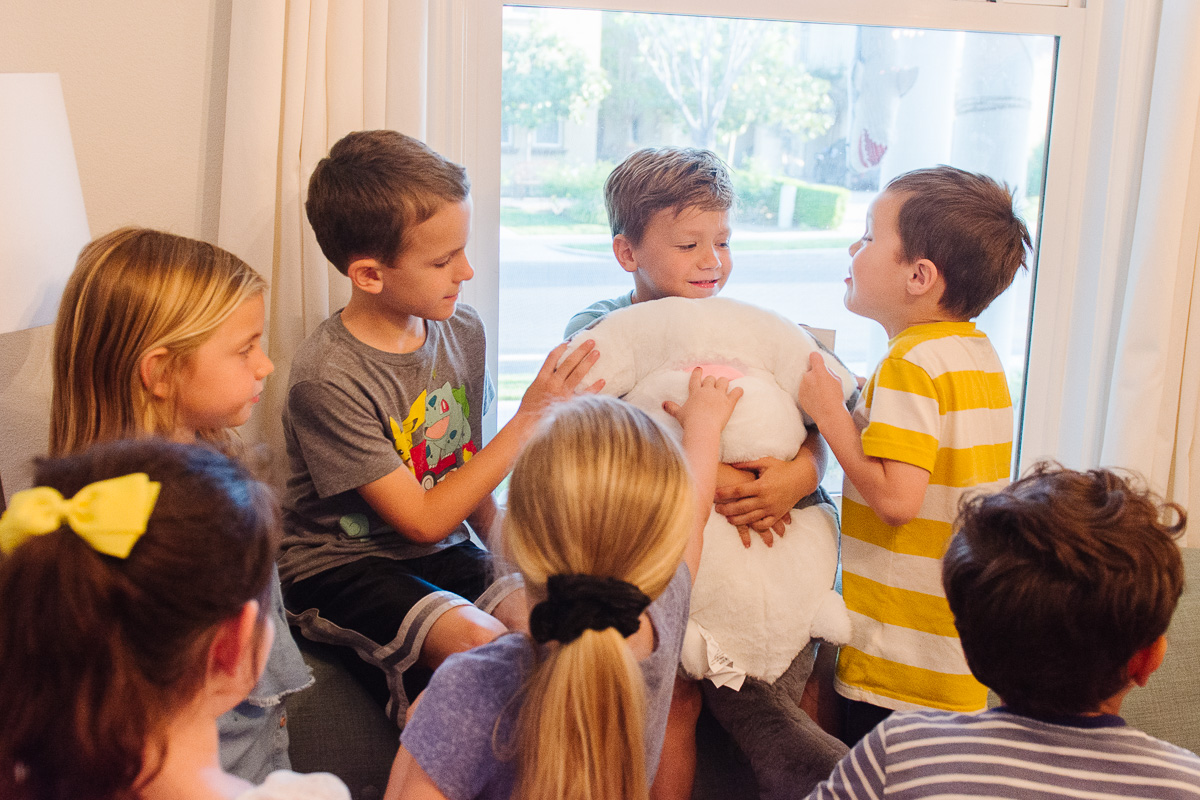 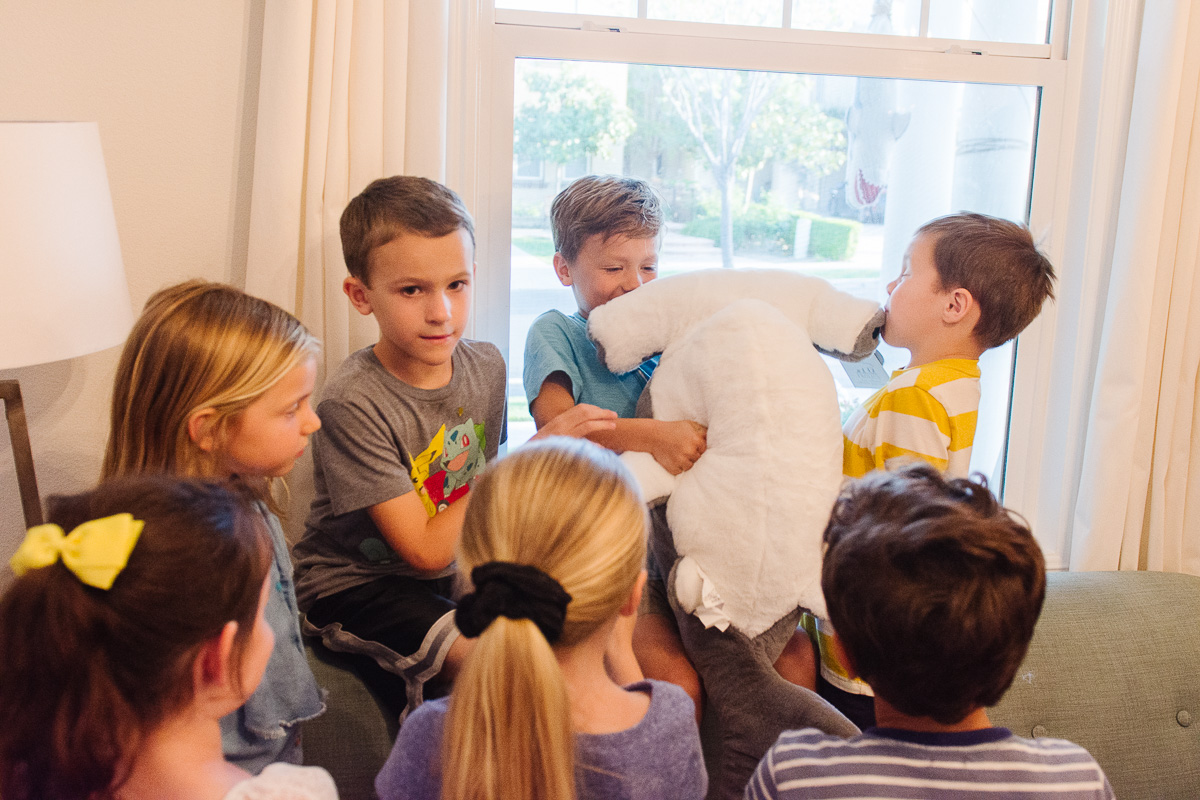 We ended the party with a game of sharks and minnows out on the street. 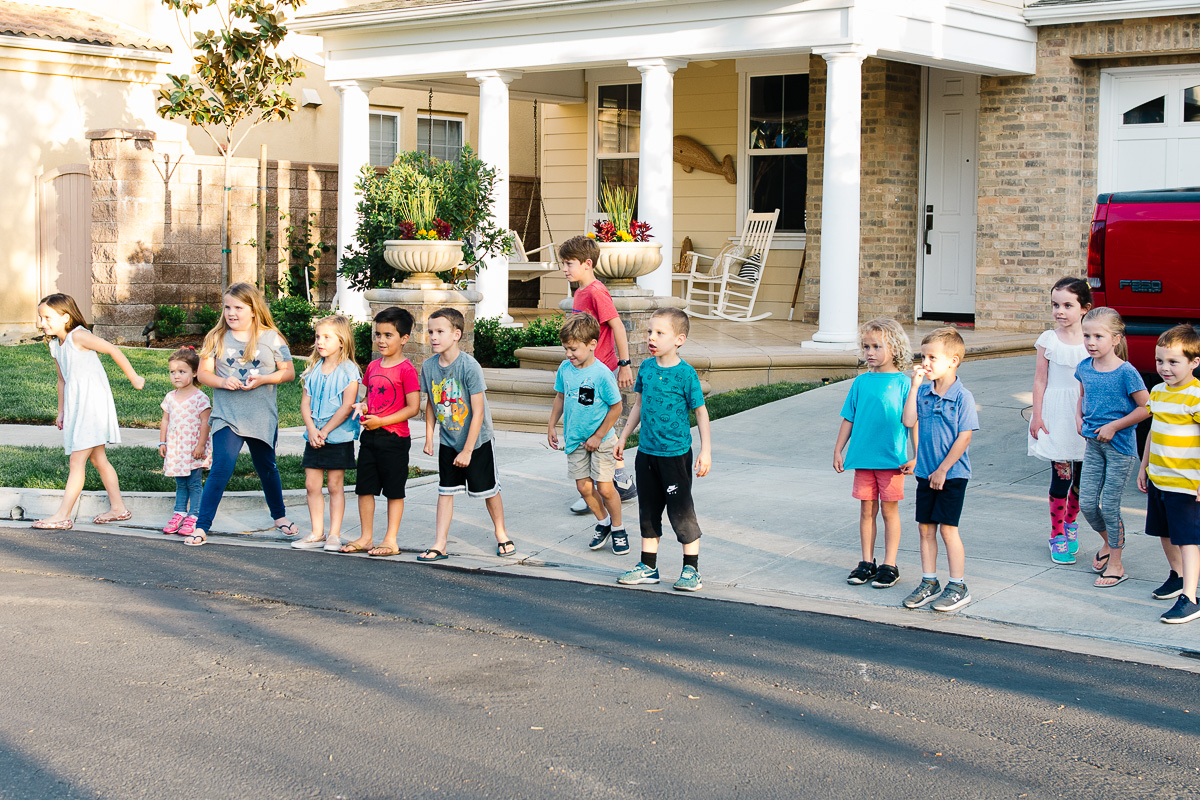 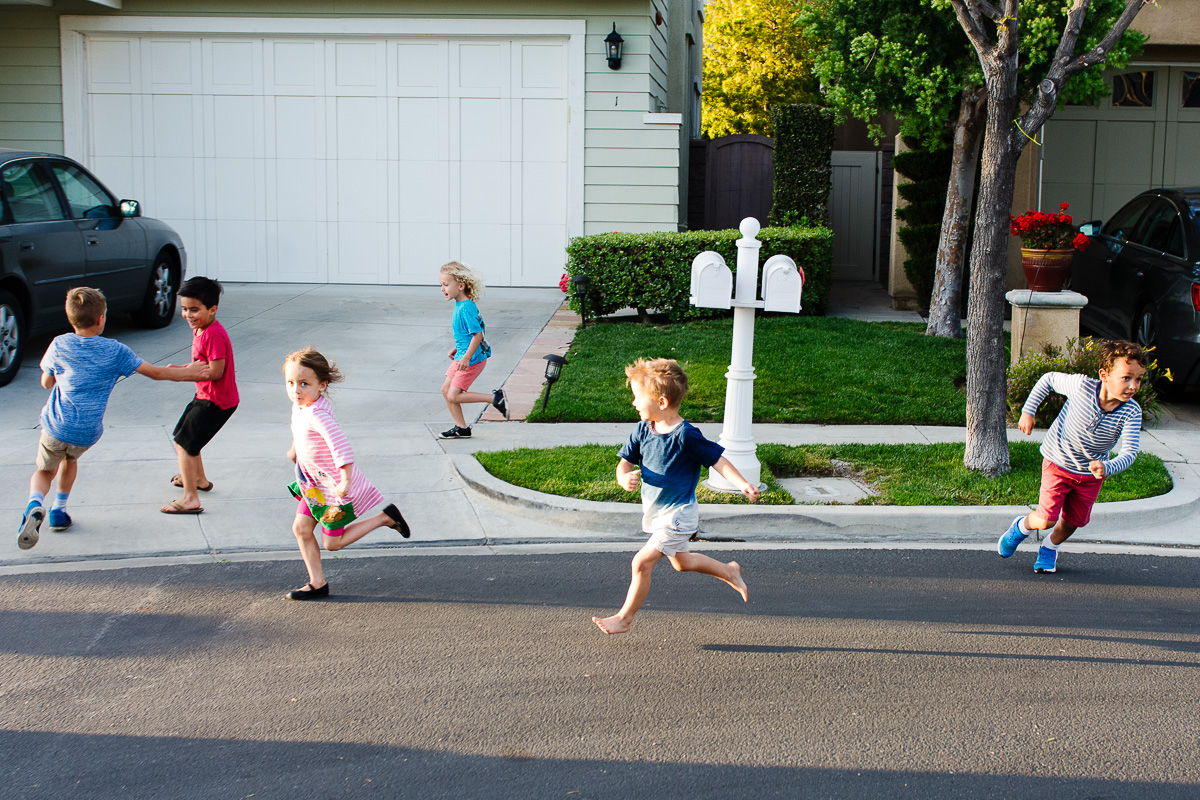 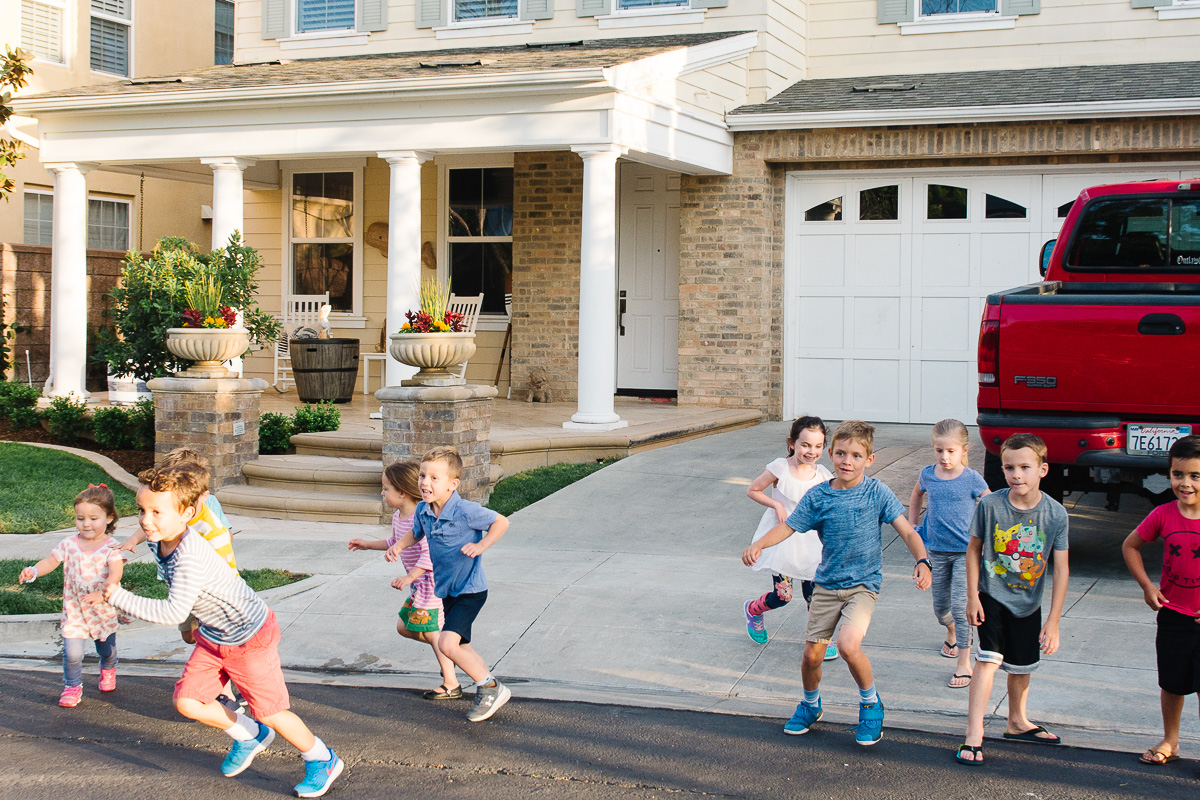 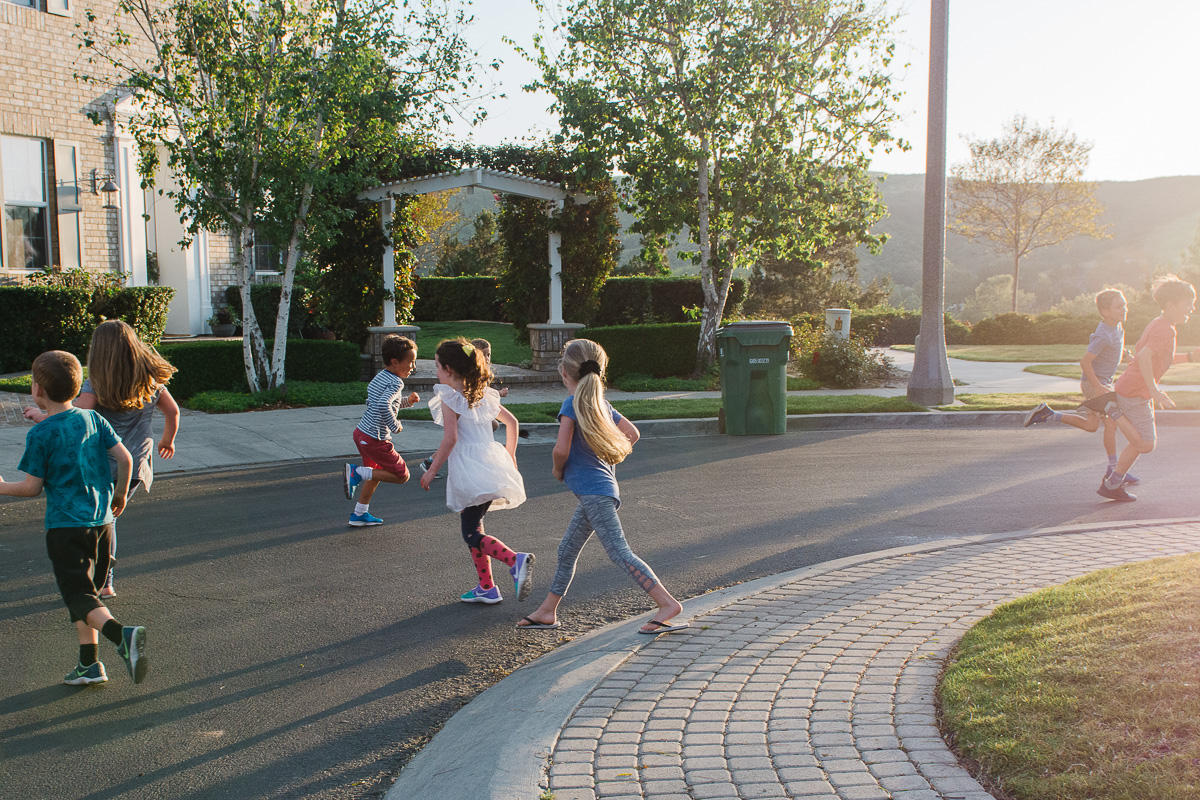 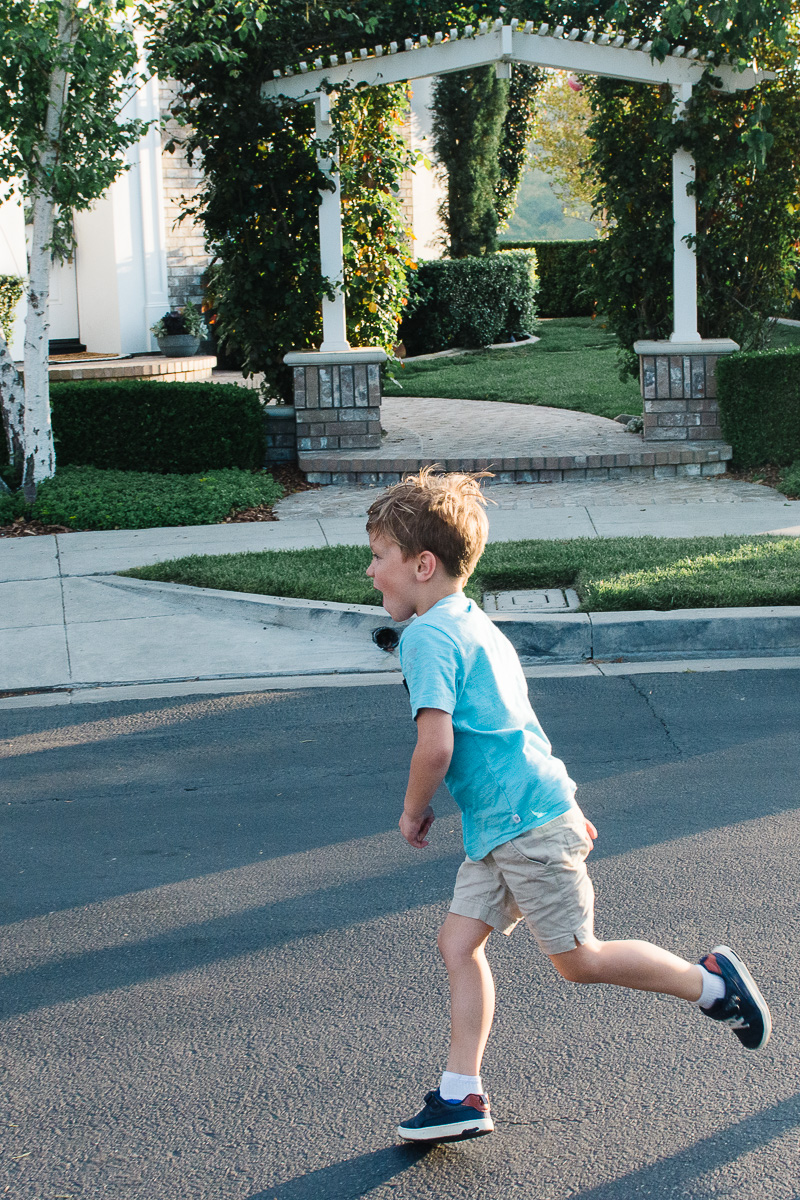 Crew’s shark party was everything he hoped it would be.