Last fall, one of my friends reached out to see if I’d want to run a Ragnar relay race with a group of twelve girls. For some crazy reason, I said yes. I’m not a runner. I don’t even like running. But it felt like a good goal to work towards and I was wanting to intensify my workouts anyway, so why not?

I did my best to train, but my knees started hurting a lot as the race drew closer. I started running intervals, which helped, but I didn’t quite get my pace to where I wanted it to be. And then it was time to run, ready or not.

The SoCal Ragnar race went from Huntington Beach to San Diego, racking up 200 combined miles. I picked up our first six runners while it was still dark out, and we made our way to Huntington Beach for sunrise. 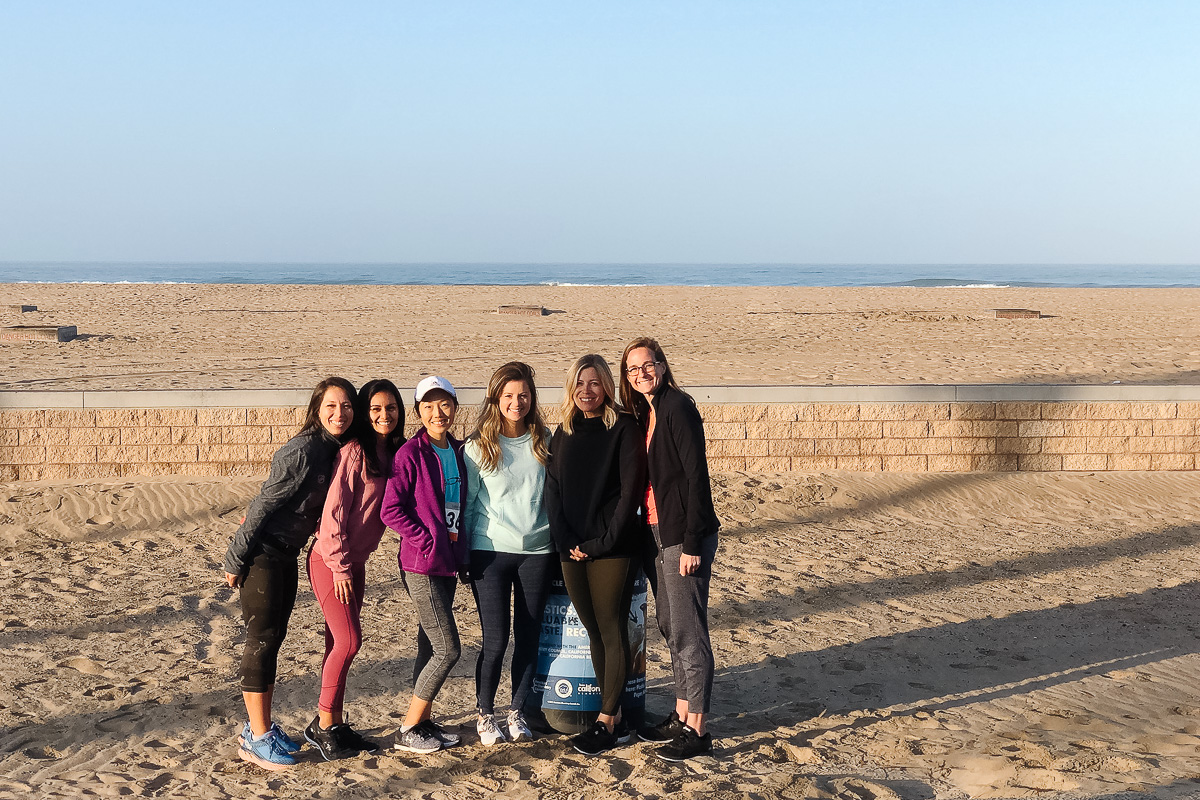 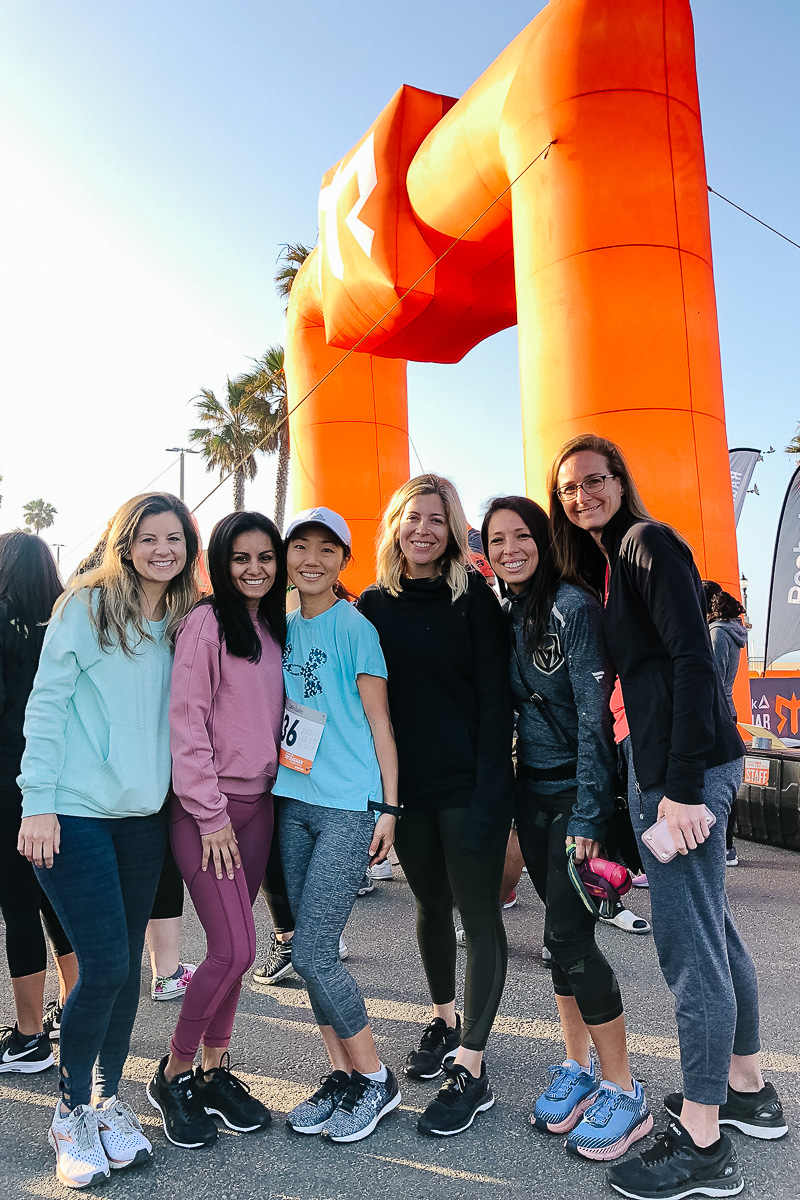 Our first runner got in place at the starting line and we cheered her on, kicking off the beginning of our 30 hour adventure. 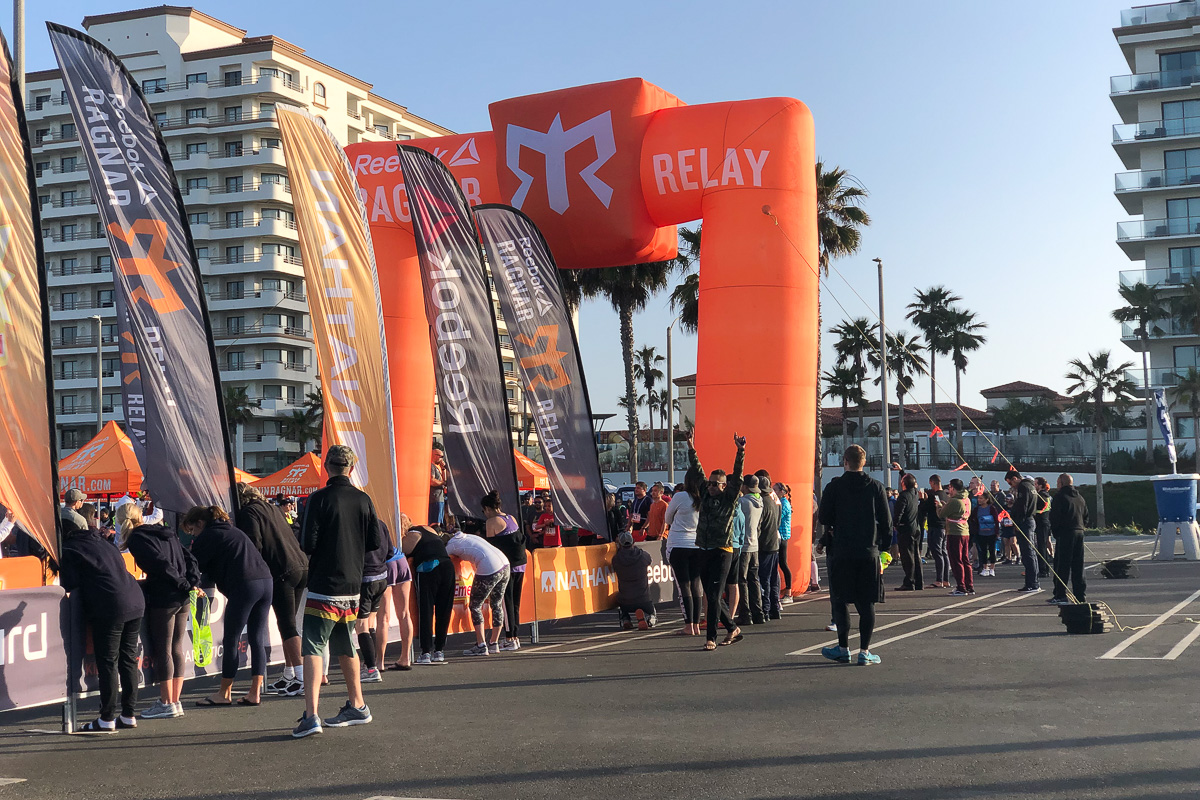 I pushed through some hard runs. Three legs of four miles each. Definitely not the most mileage on a Ragnar team. But hard for me. My second leg was especially hilly and HARD. But I did it. I ran it all. 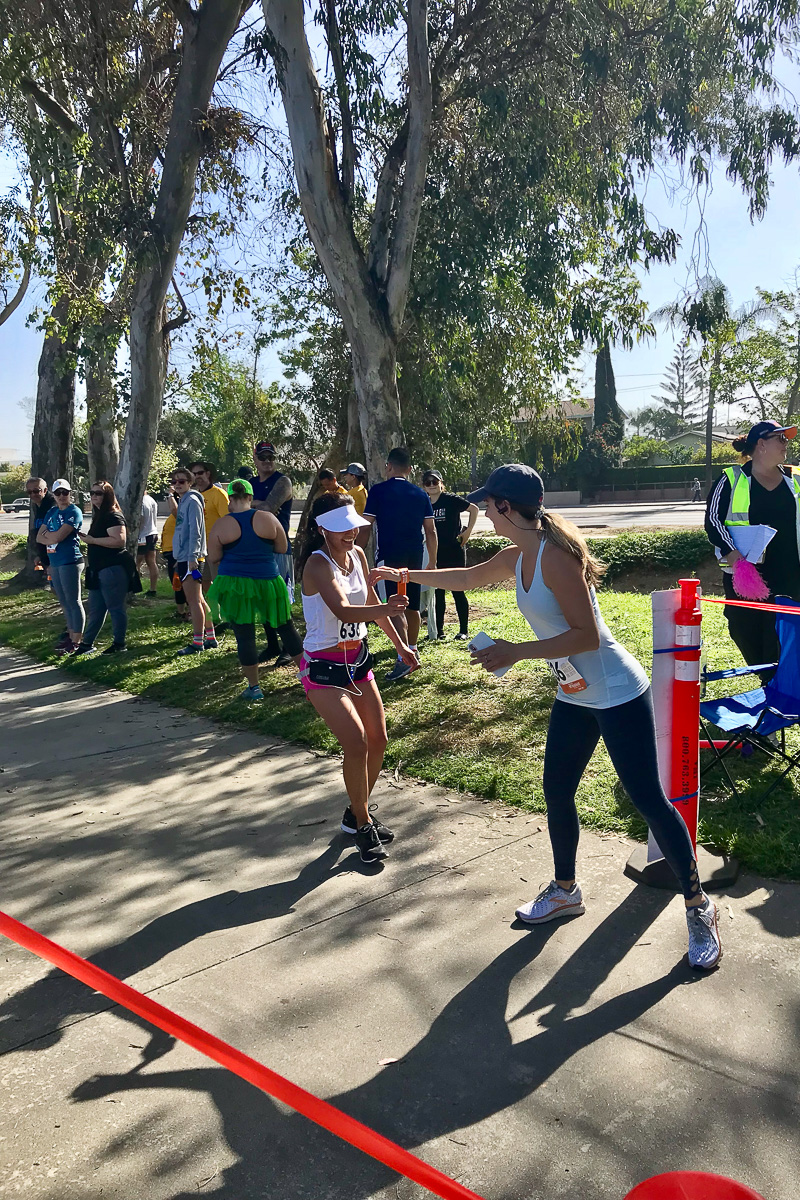 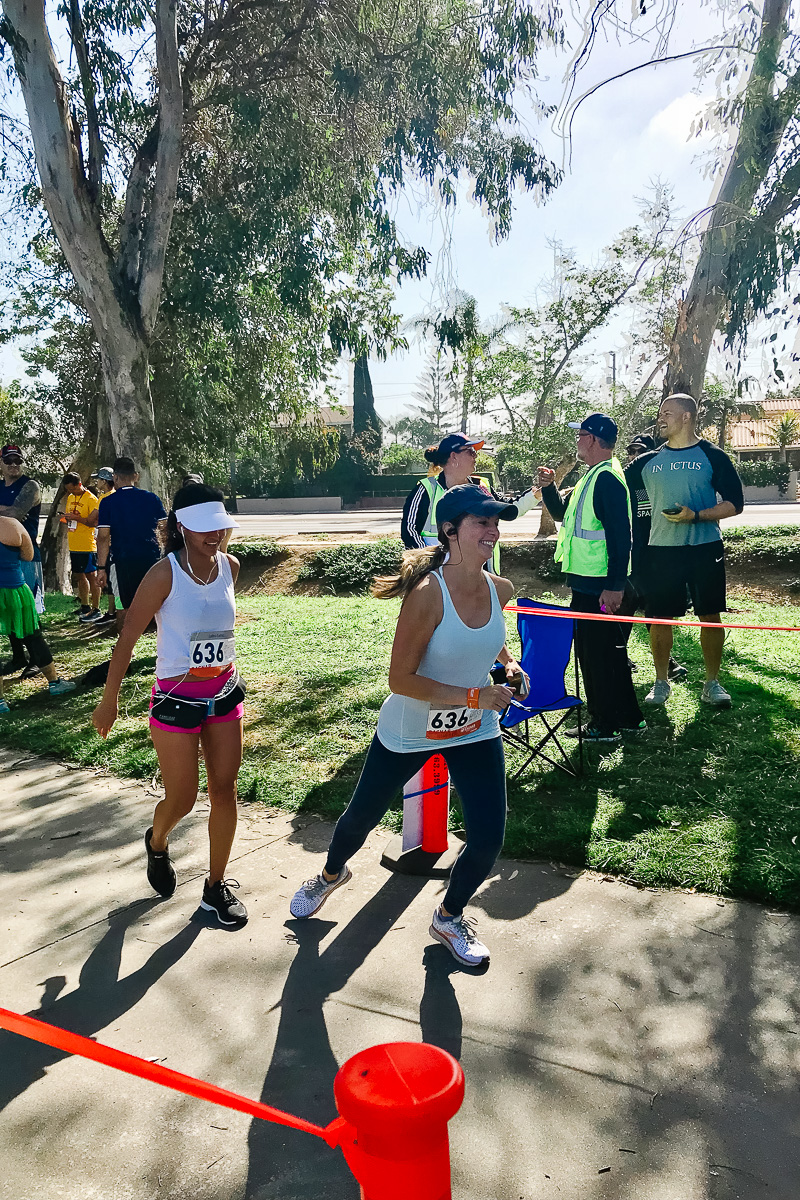 Two of my runs ended up being at night, and they were very particular about wearing headlamps and reflective vests when it was dark out. 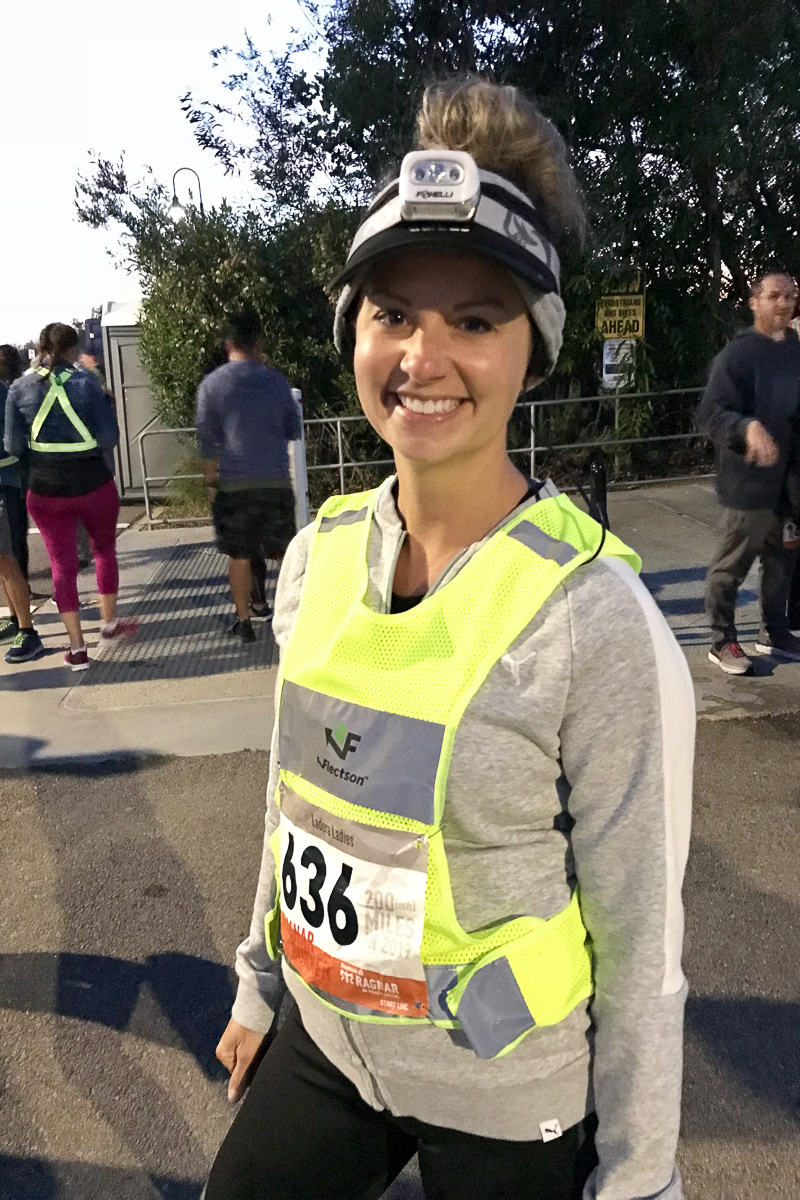 We lived in the van, dropping runners off and picking runners up. We listened to music. We talked. We snacked. Some napped. The hardest part was how little sleep we got, but we were able to get a shower and 1.5 hours of sleep in at a hotel while the other six runners were racing during the night.

We loved passing all of the decorated cars along the route. We called ourselves “The Runaways.” 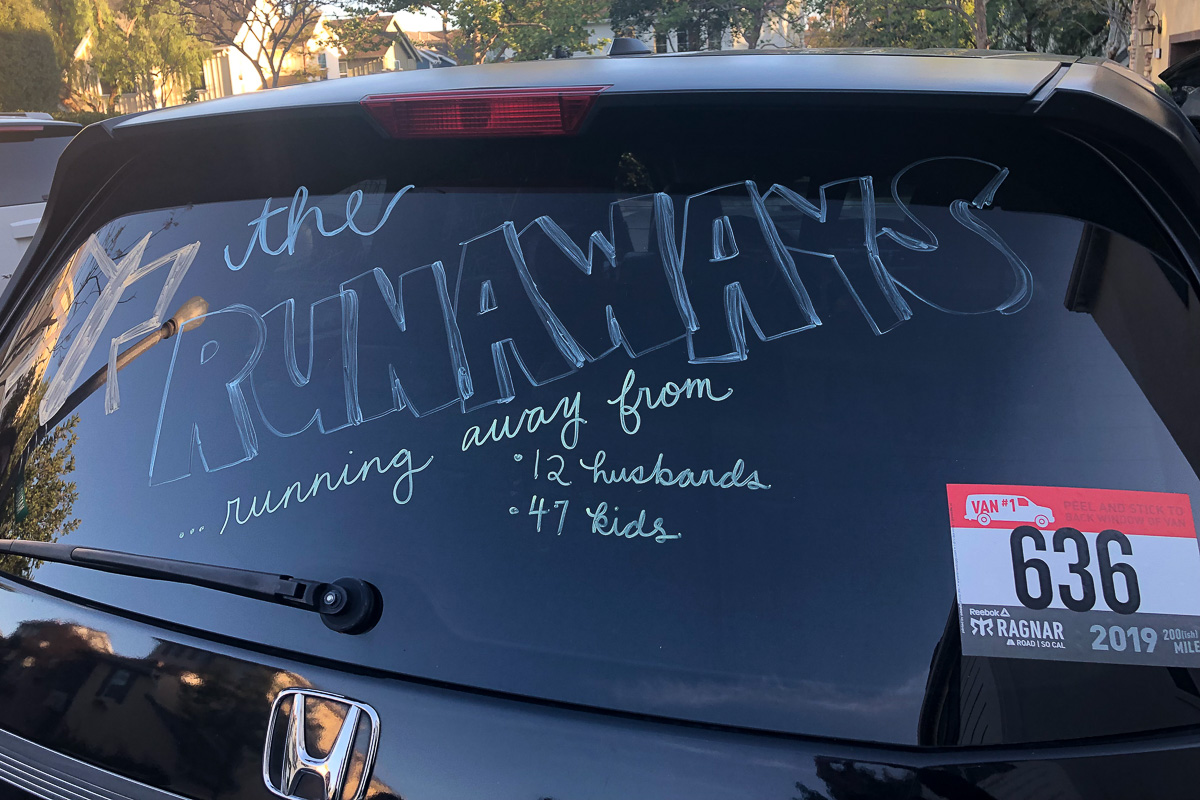 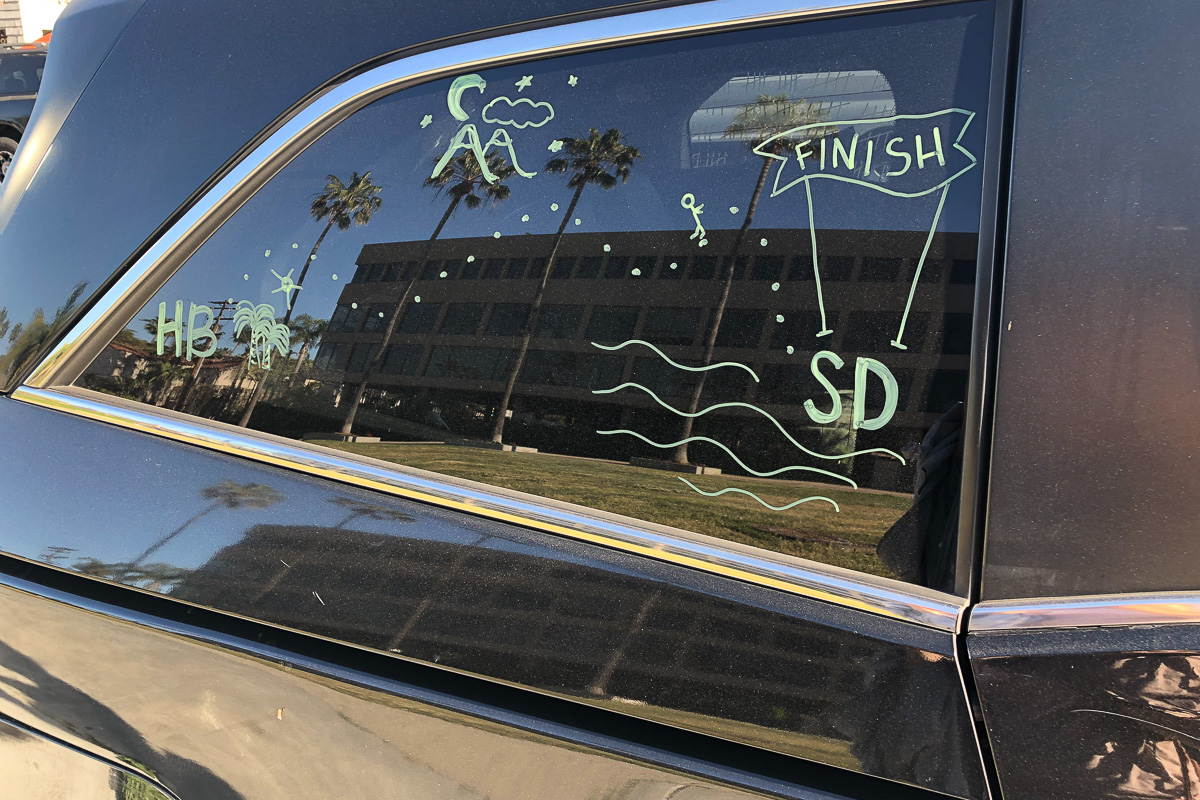 We checked off boxes each time we ran a leg. 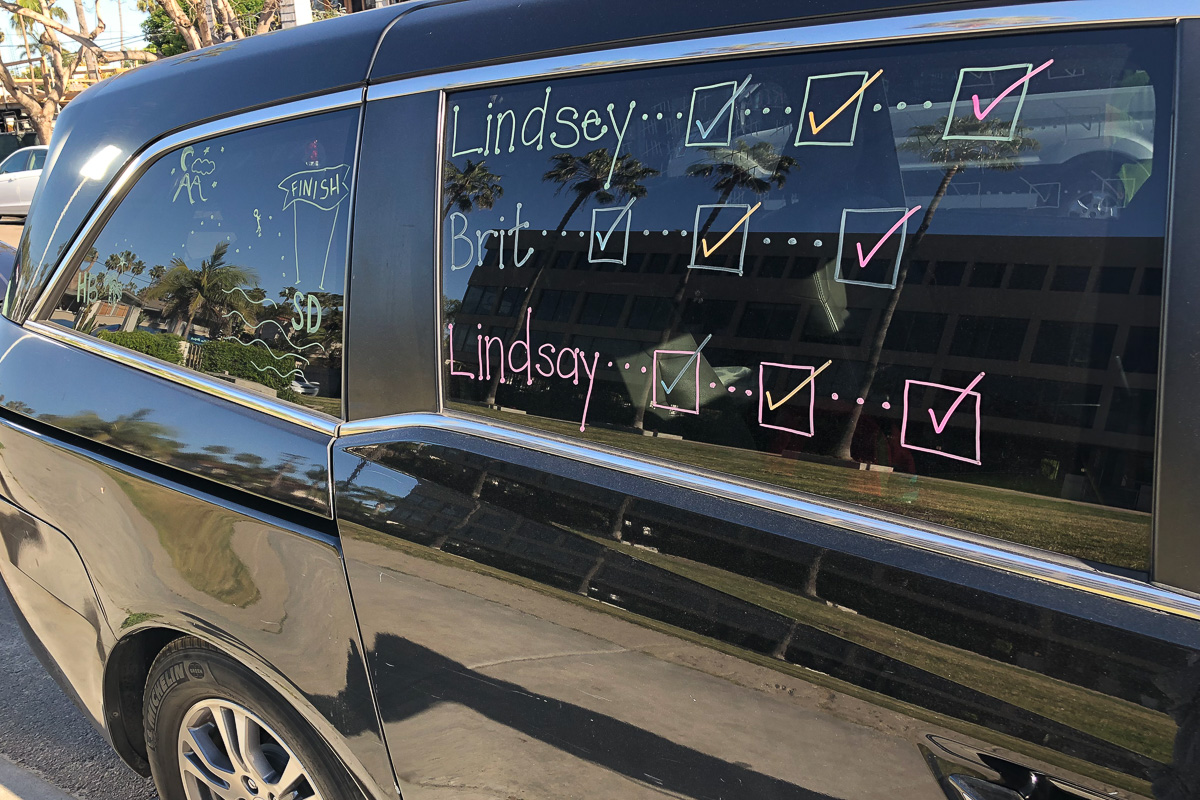 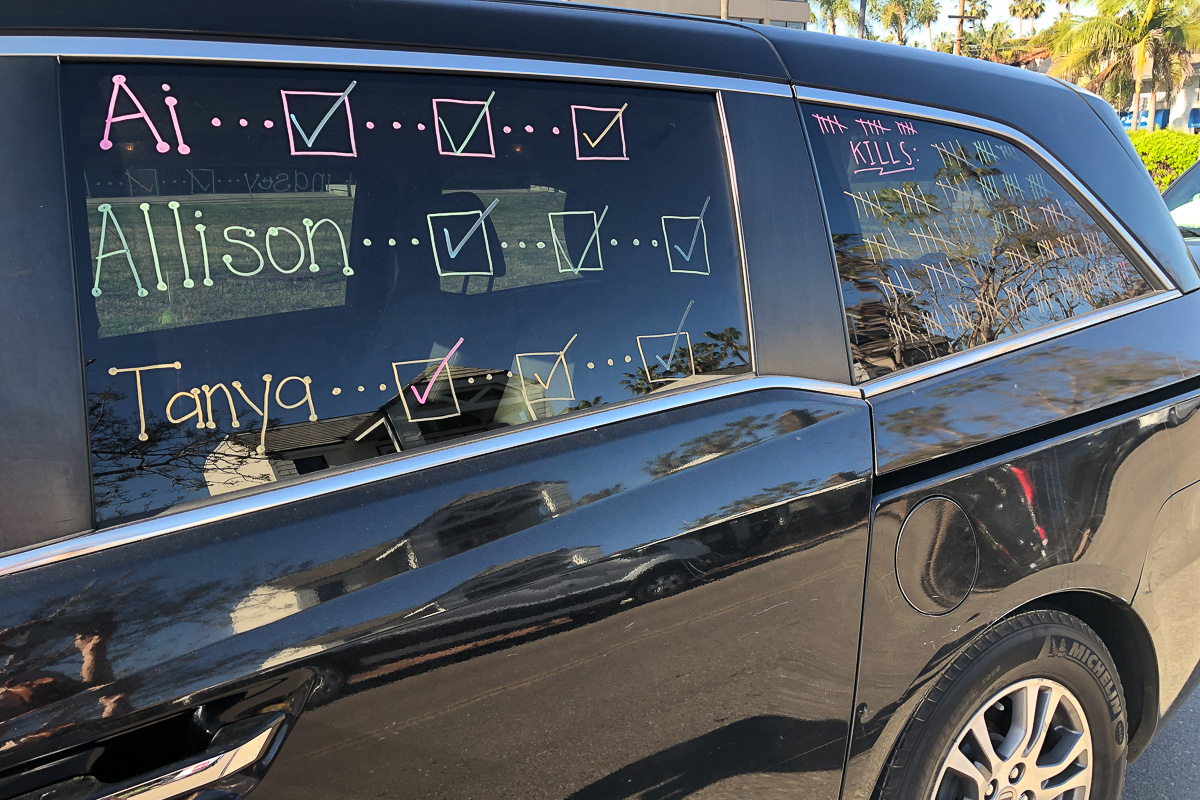 We tracked our “kills,” or each person we passed along the way. It was a good way to keep our minds busy during solo runs. 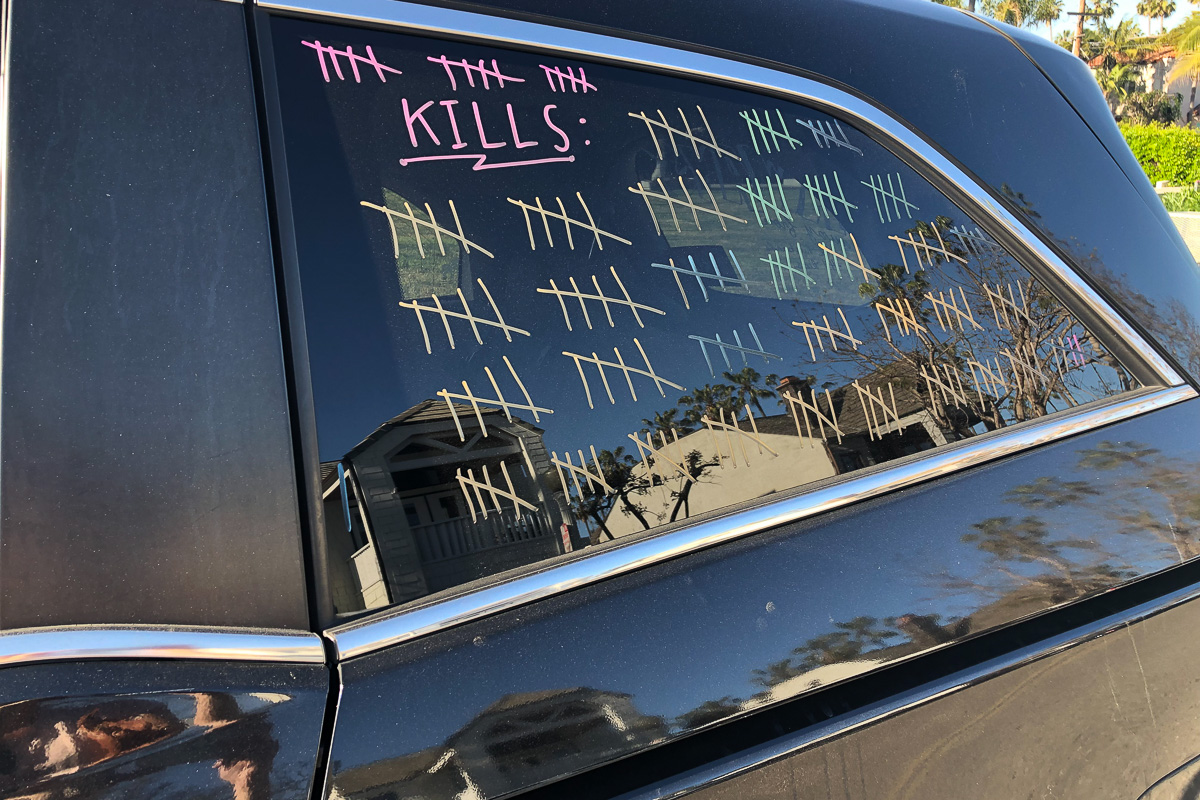 A lot of our runs were along the coast. It helped to see beautiful views when we wanted to quit. 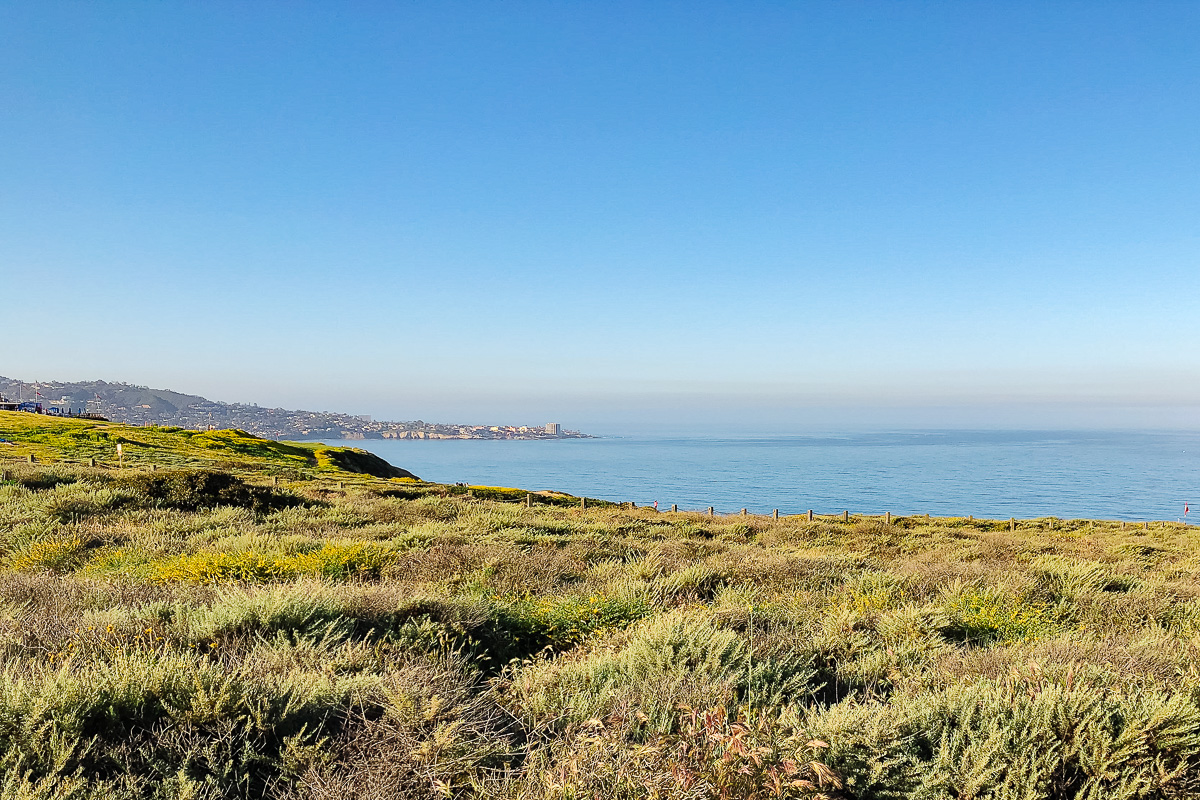 We were split into two groups of six most of the time, but we all met up and ran together through the finish line in San Diego, which was a tear-filled experience. 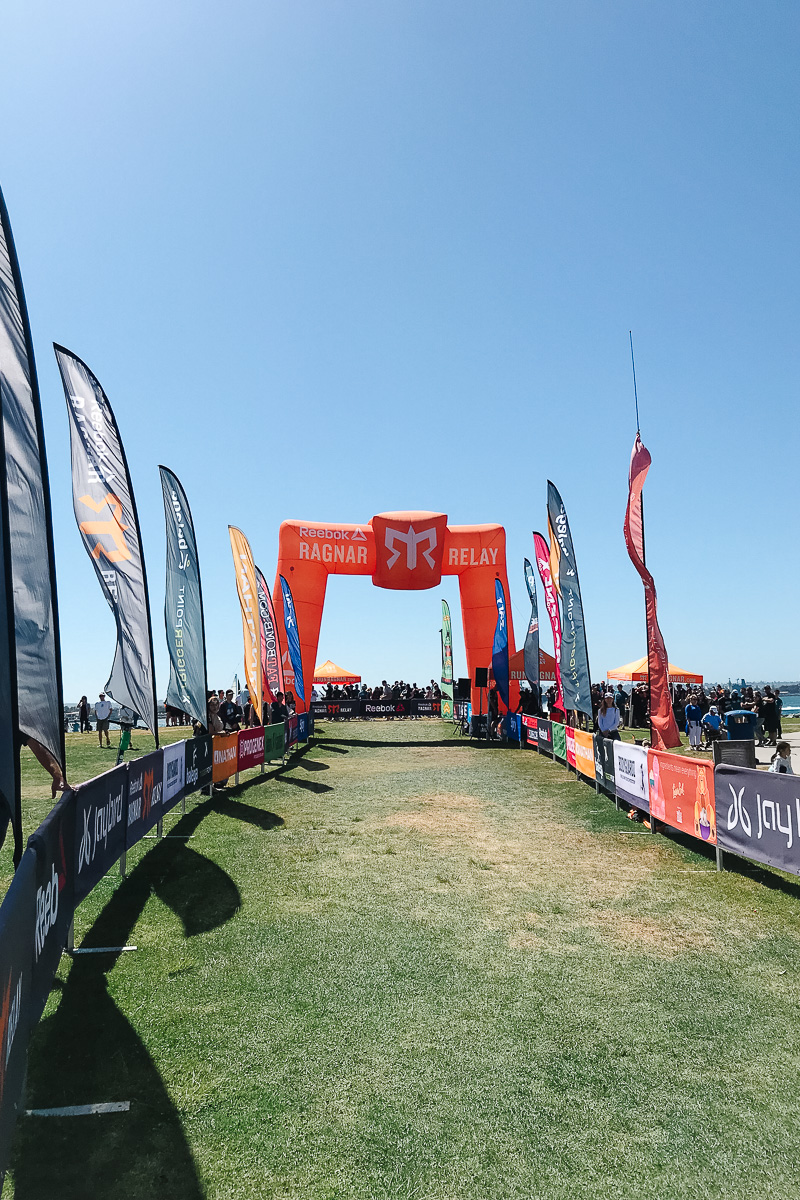 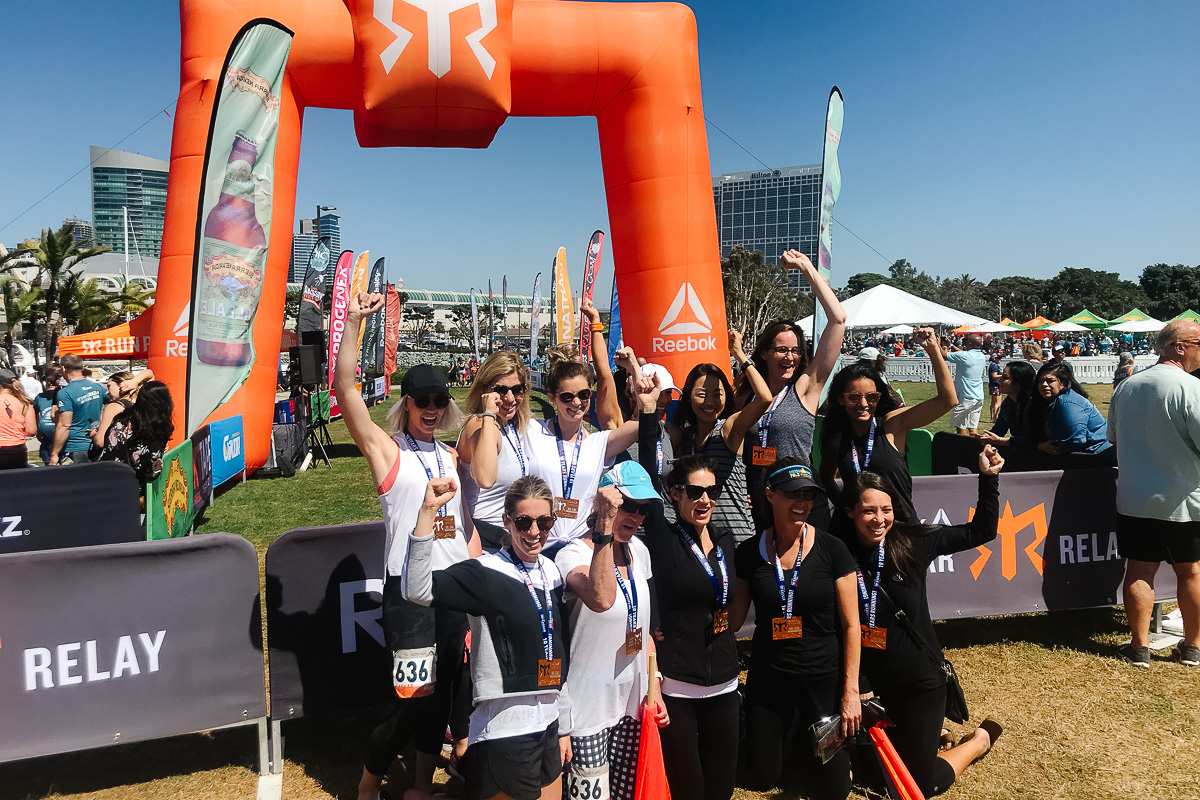 We put on our “runaway” masks for a final celebration on the shore. 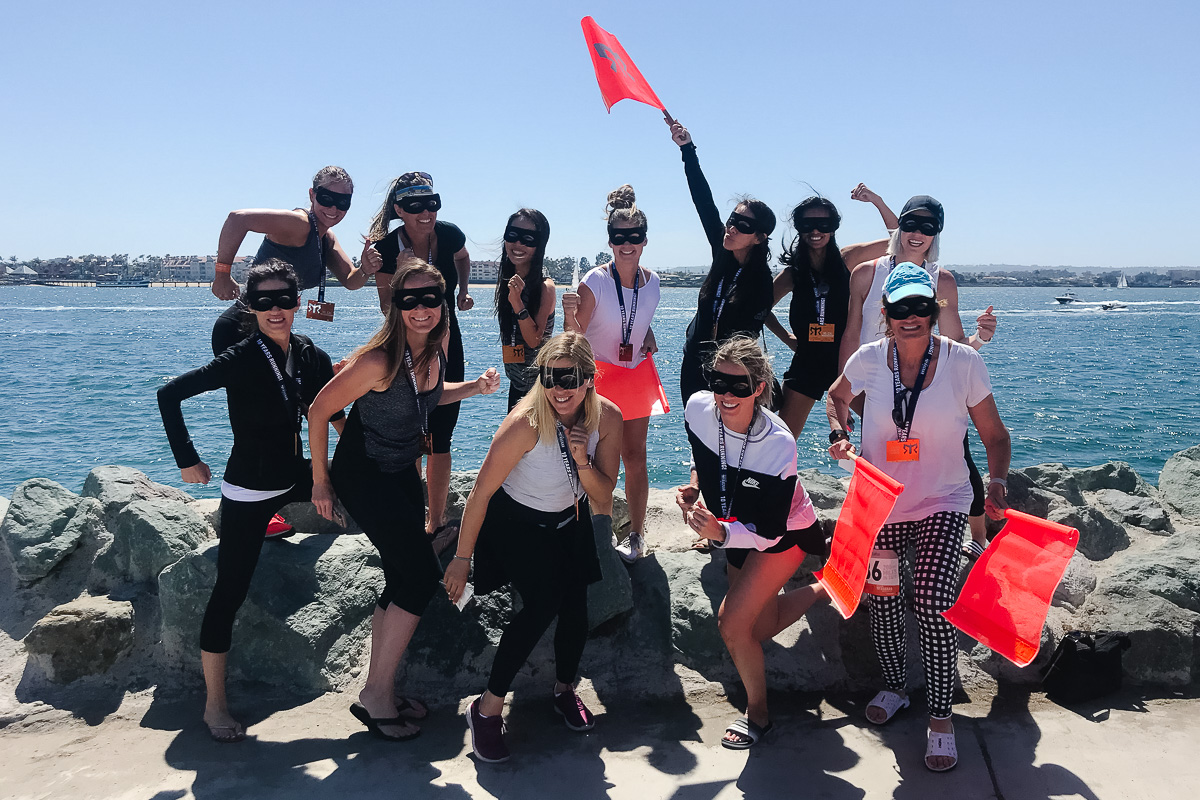 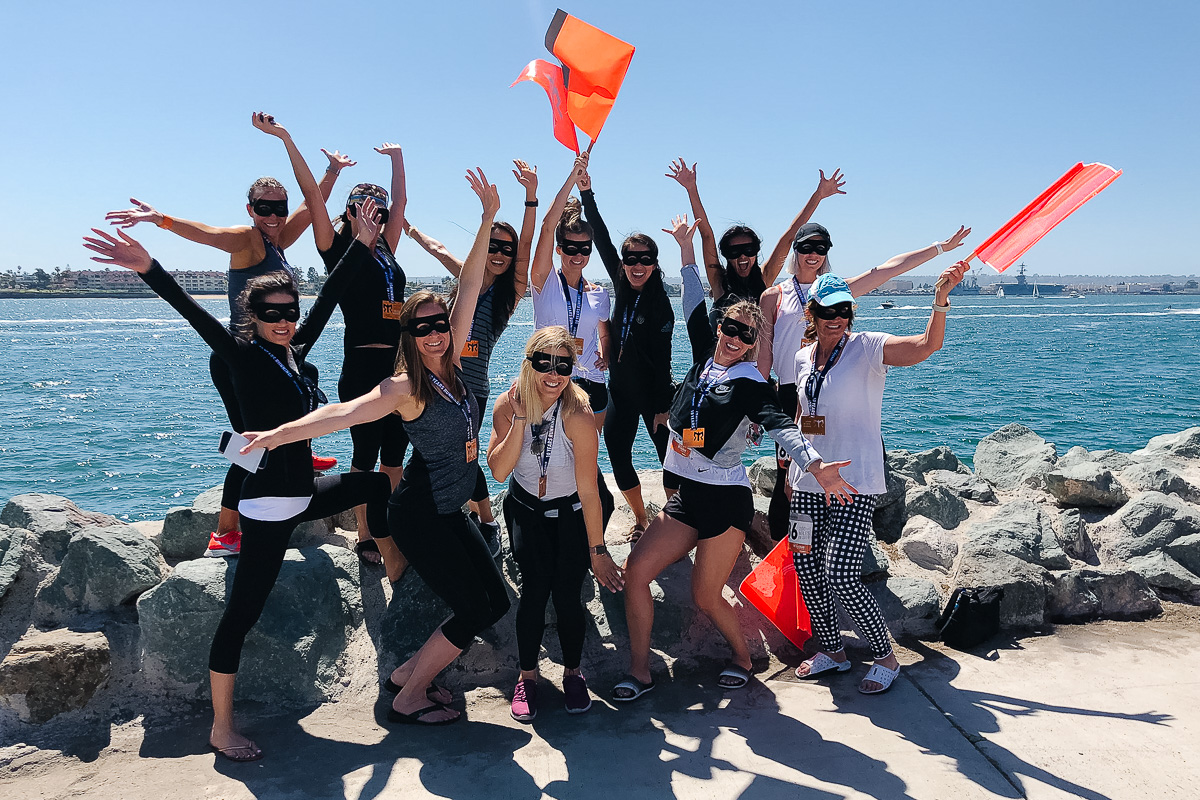 Our medals lined up together formed the phrase:

We are Ragnarians. We believe…together we can accomplish anything. 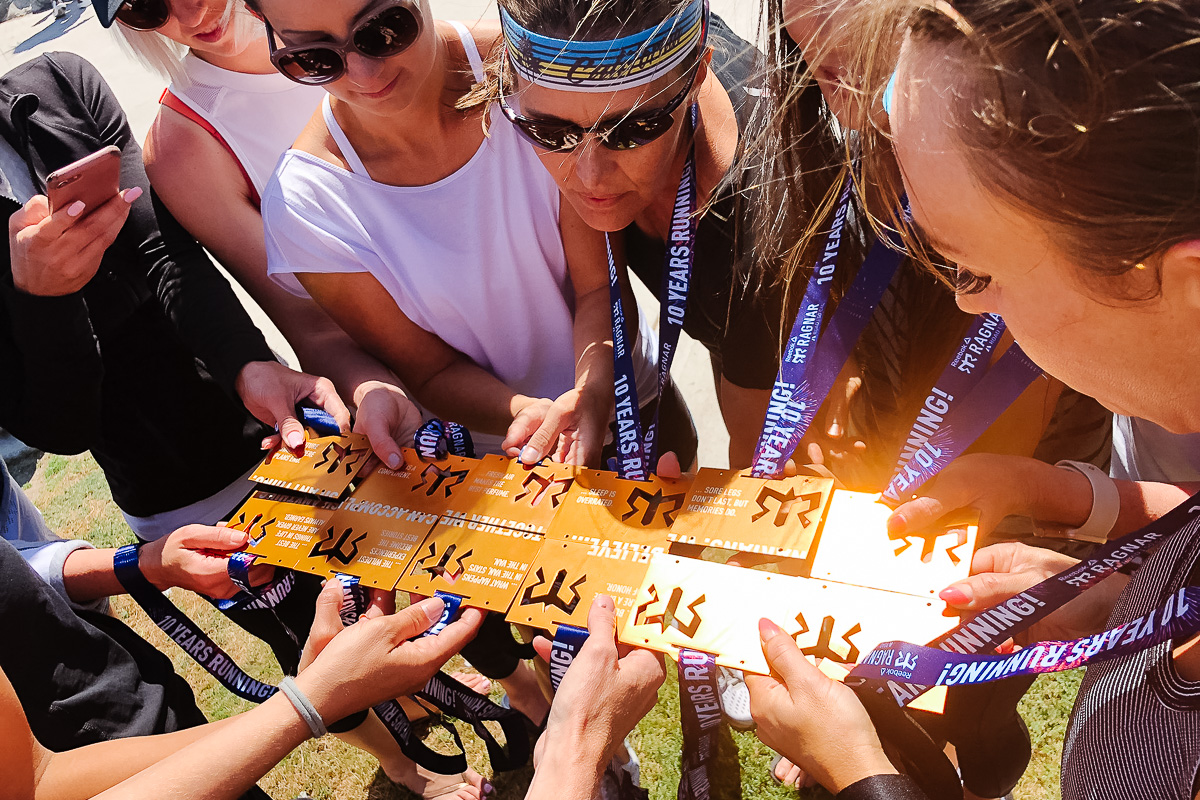 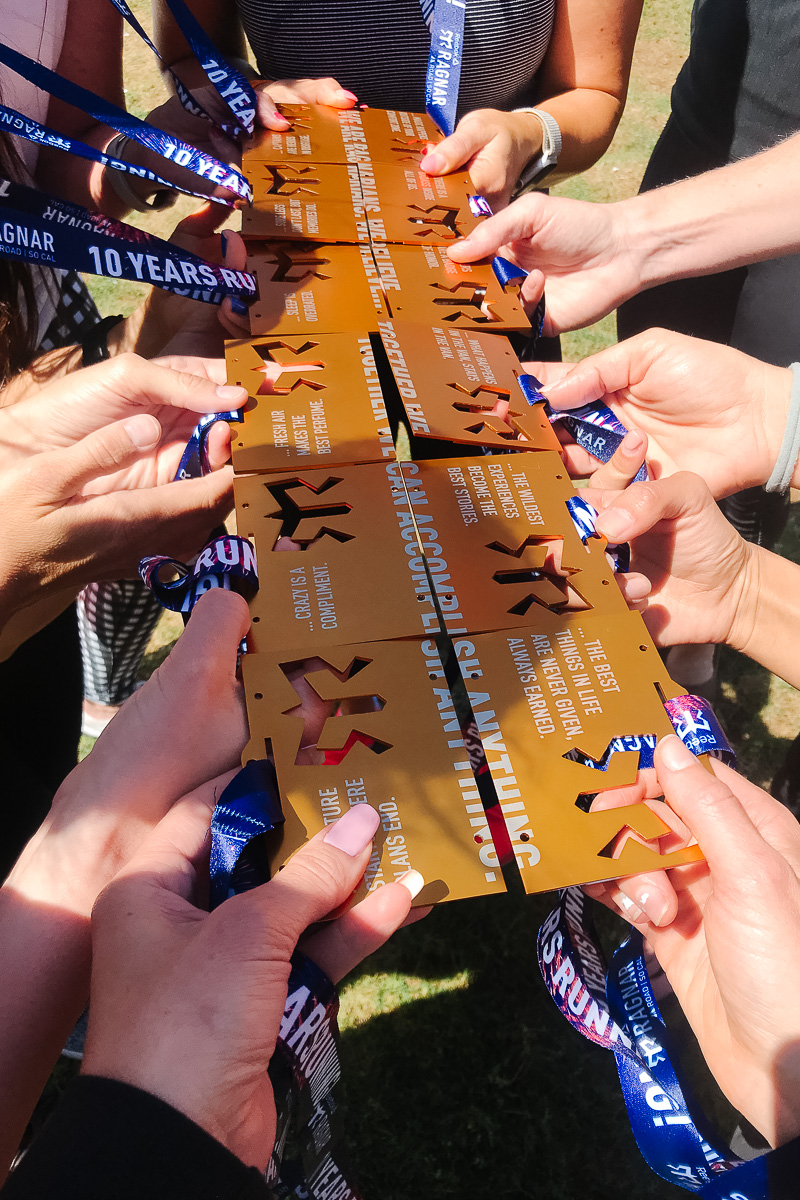 One of the best parts might have been eating at Shake Shack afterwards. Everything just tasted better after pure exhaustion. 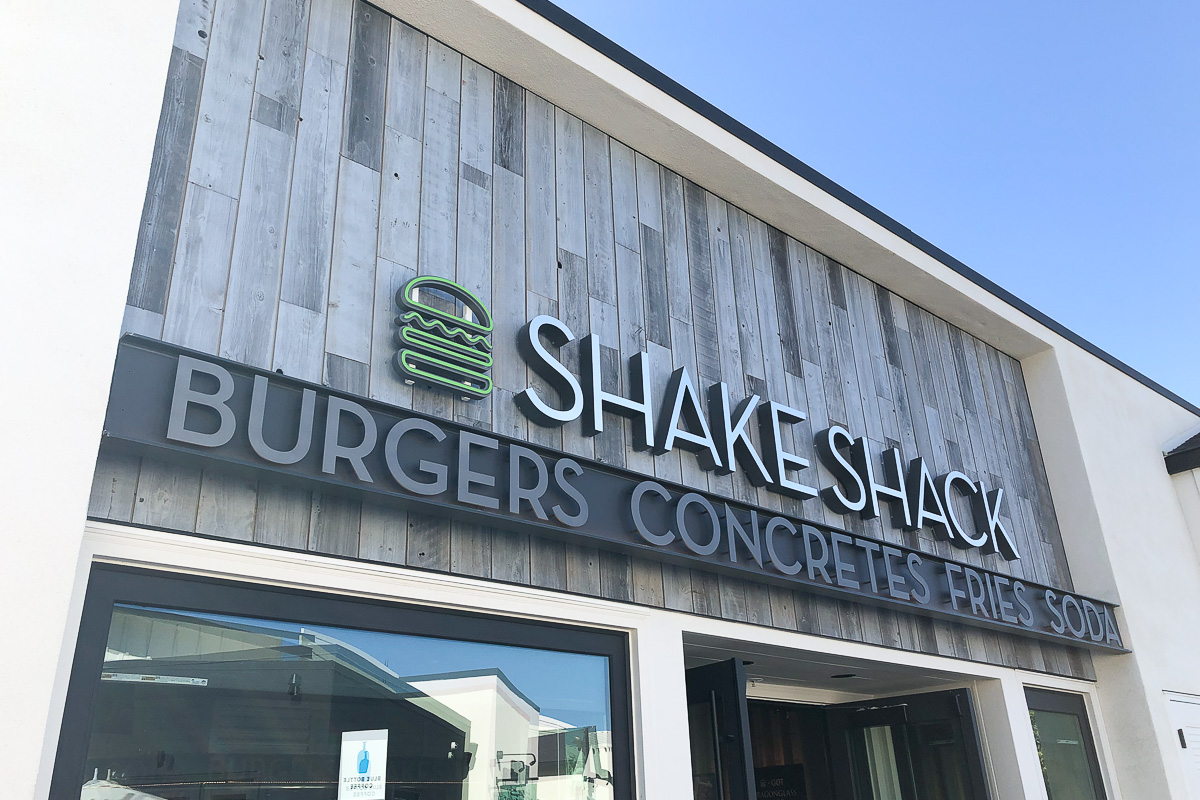 Our team ended up finishing in fifth place for the women’s category, which shocked us!

I was glad I pushed myself to do something hard, and it was really fun to be part of a team of women who were relying on each other and cheering each other on. I also don’t feel like I ever need to run a Ragnar race again. I checked that one off the bucket list, now back to hot yoga. 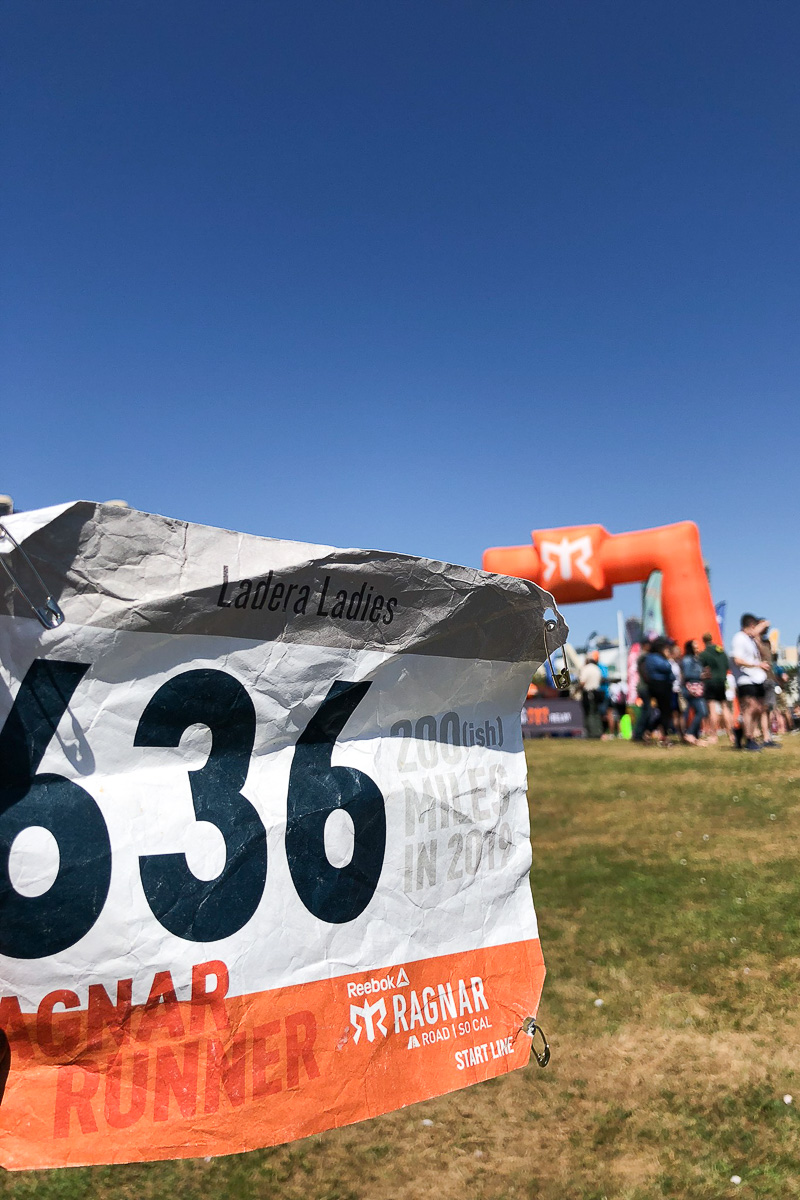